Battle of the Boutiques Presented by Impact Magazine

Impact Magazine was the host to Battle of the Boutiques last night at the W Hotel At Atlantic Station.  They had boutiques as close as Fayetteville GA and as far away as Philadelphia come to compete in this competition.  Didn't get to see the competition but I do have some photos from the event. Look below.... 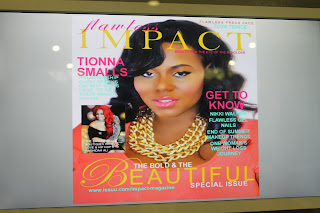 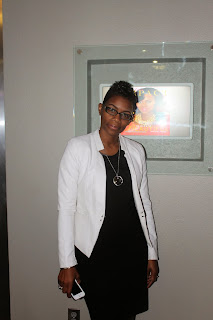 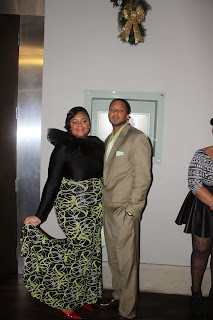 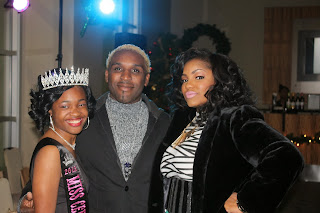 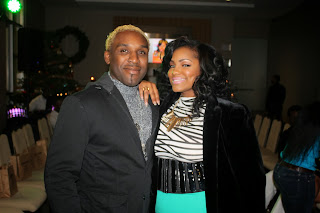 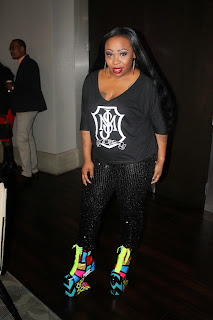 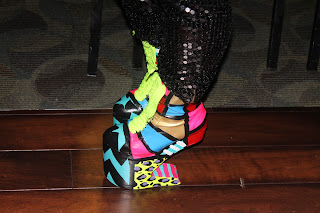 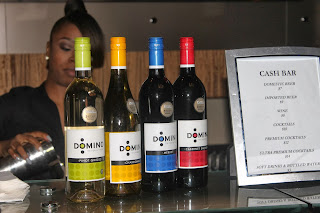 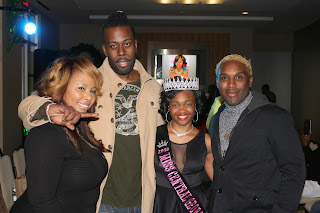 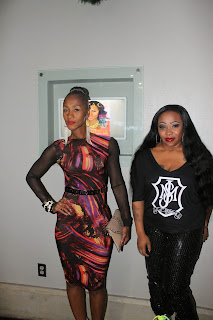 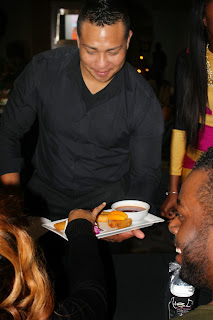 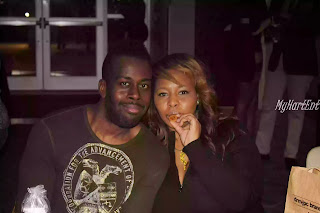 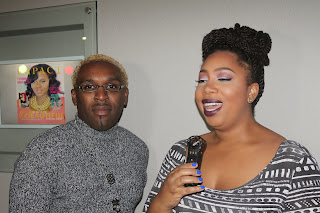 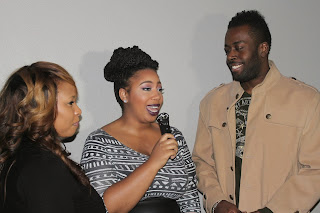