The Bronzelens Film Festival was held in Atlanta a couple of weeks ago and during one of the nights they featured Steve Harvey's The Grand Finale' is last stand up gig, I got the chance to see the film and its actually very informative about his behind the scenes crew and his rituals before he goes on to perform.  Check it out when its released. 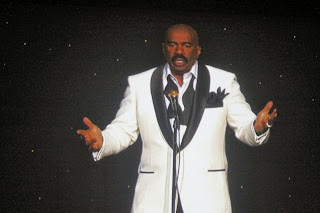 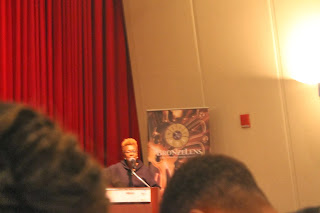 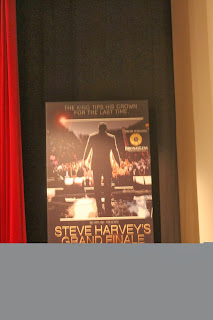 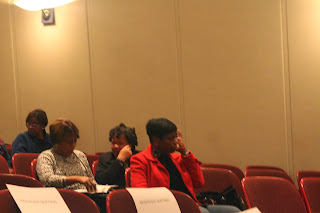 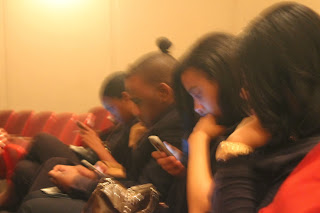 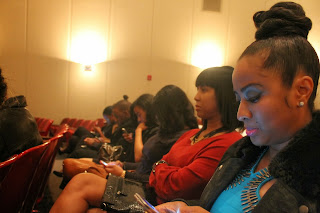 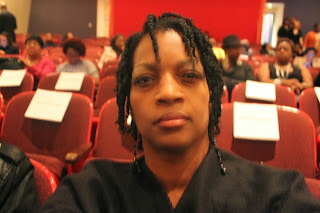