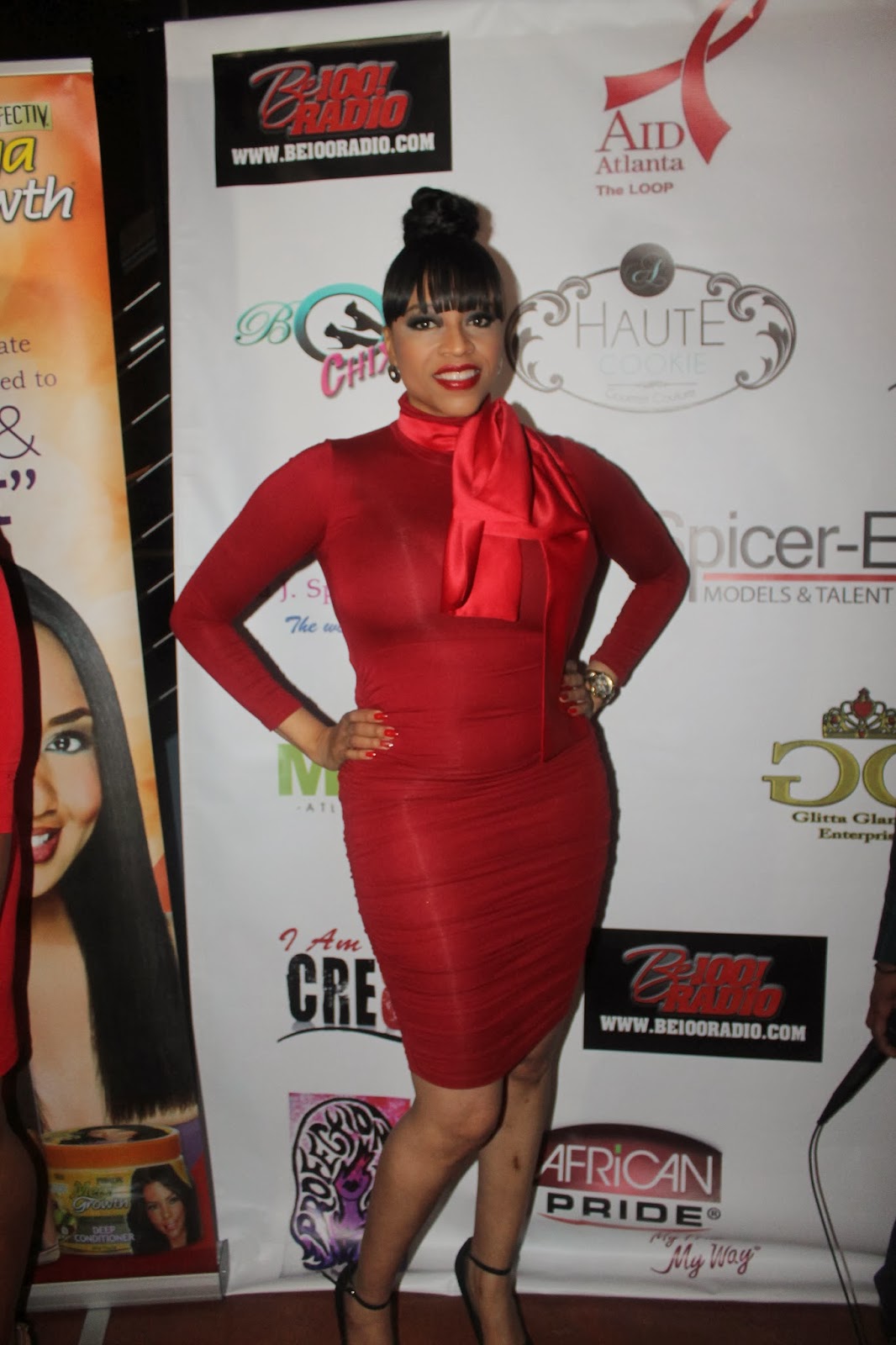 Aids Awareness Charity Dinner held at Suite Lounge in Atlanta GA brought out a lot of Atlanta's who's who.  Janet Jackson (Ms Boss Chix) is the mastermind behind this Aids Awareness. Christopher Macken was the hostess with the most for the evening, with that huge booming voice of his he caught a lot of attention with it.  This event is to bring to the community together to raise more awareness of the epidemic that's going around, and be more conscious of using condoms. There were guest speakers that were infected with the virus and they also wanted to let us know be aware and don't ever think that it wont happen to you.  Proceeds raised went to AID Atlanta foundation. Great event.  Pictures below... 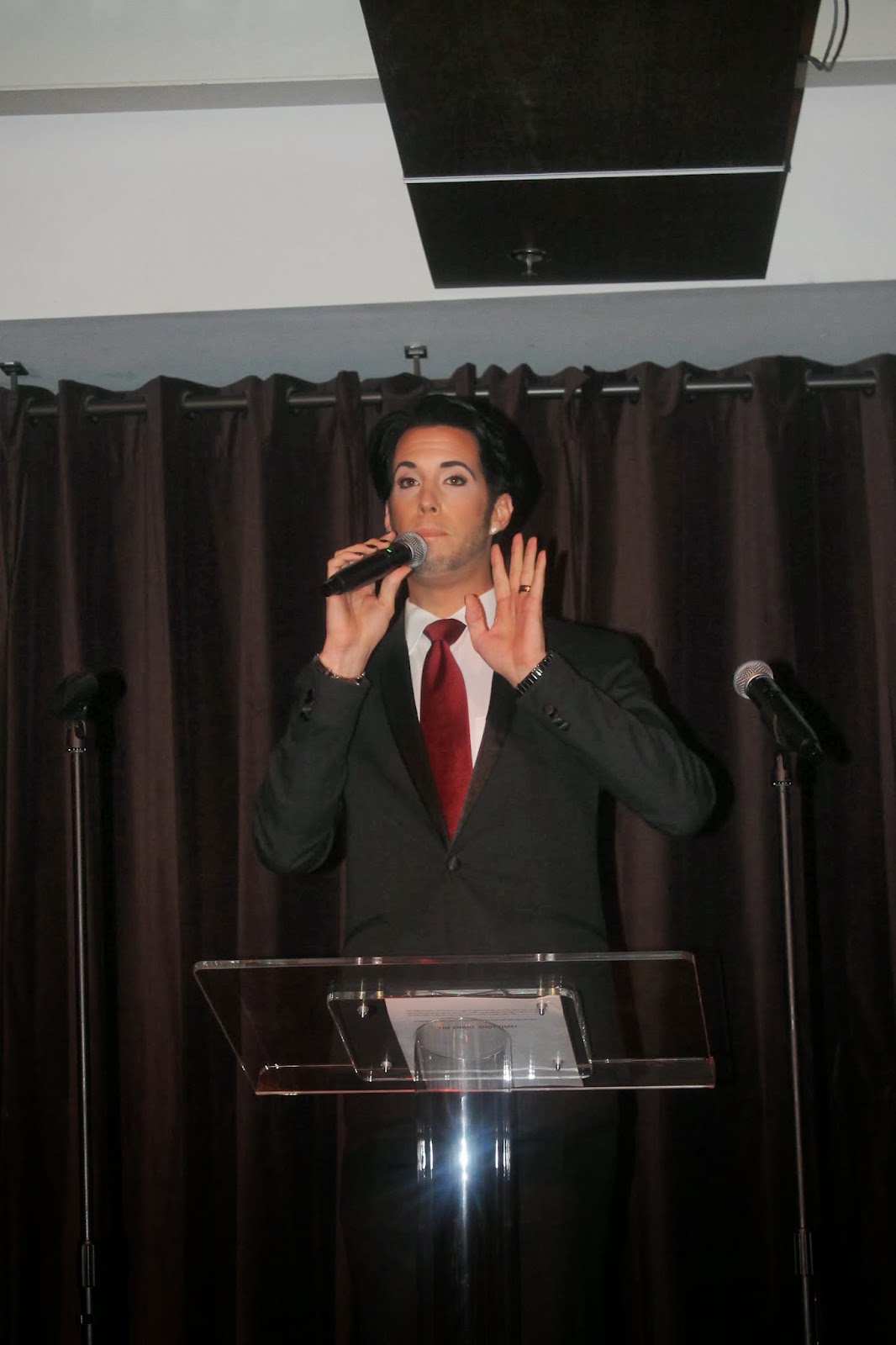 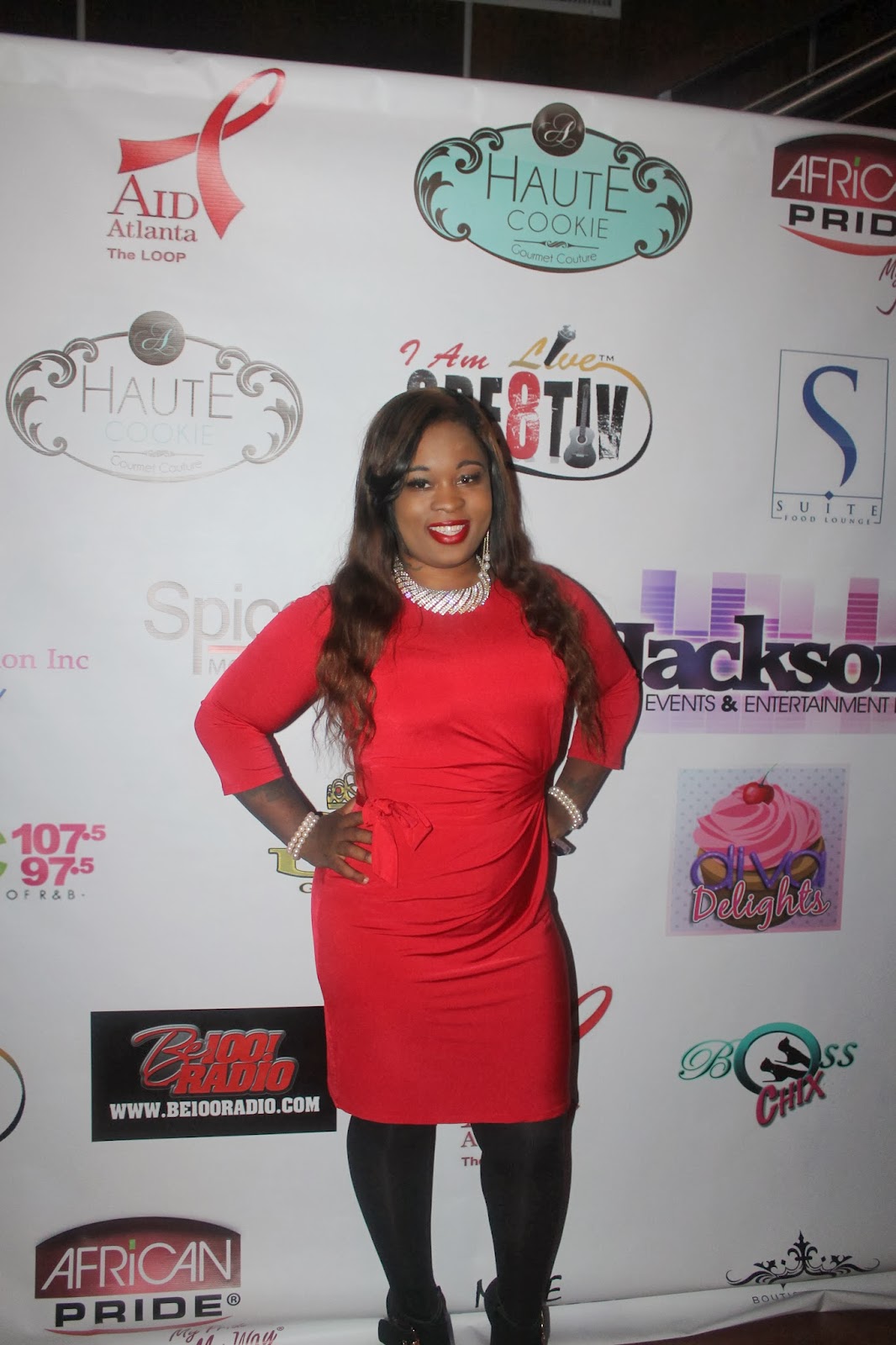 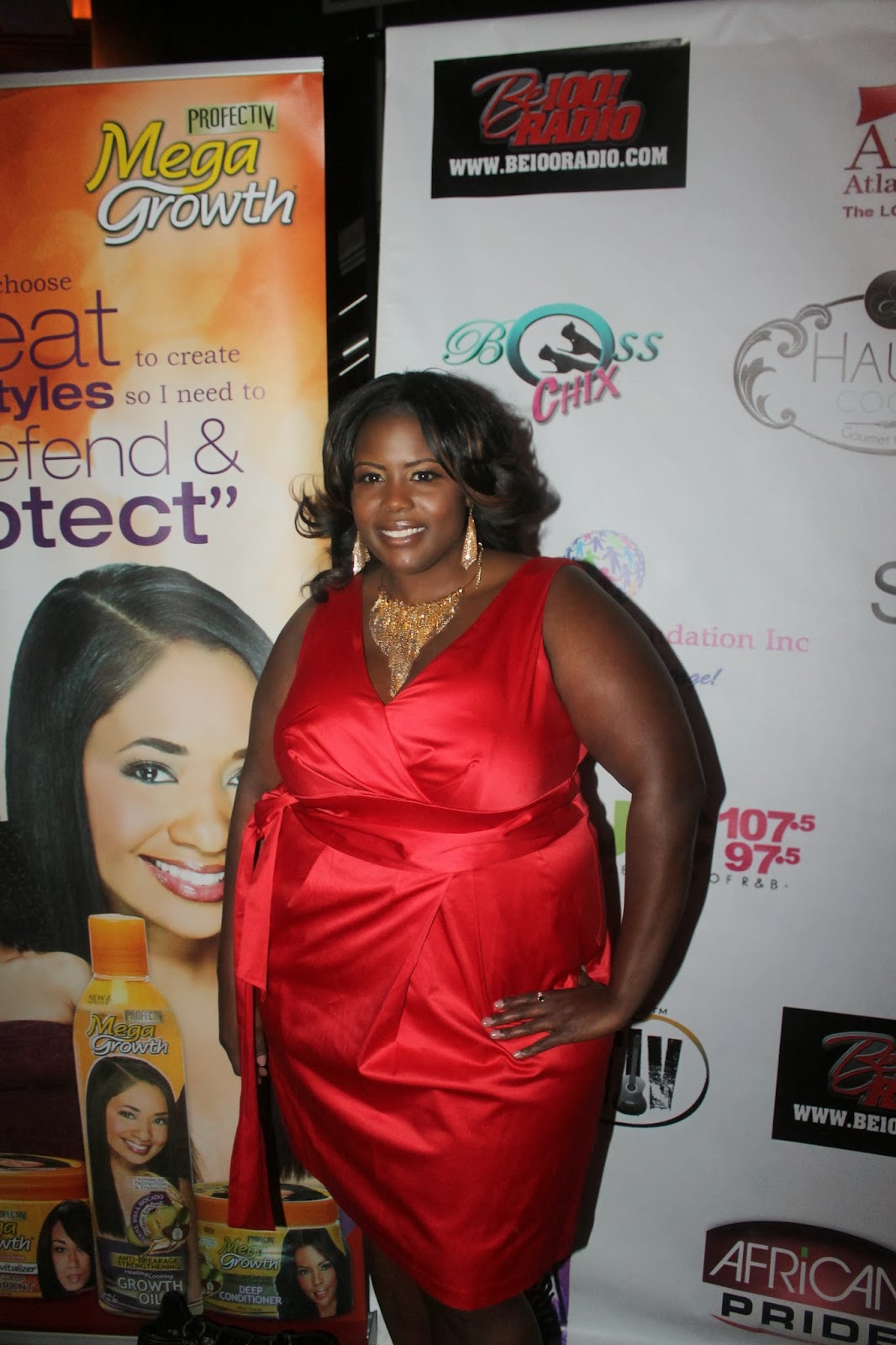 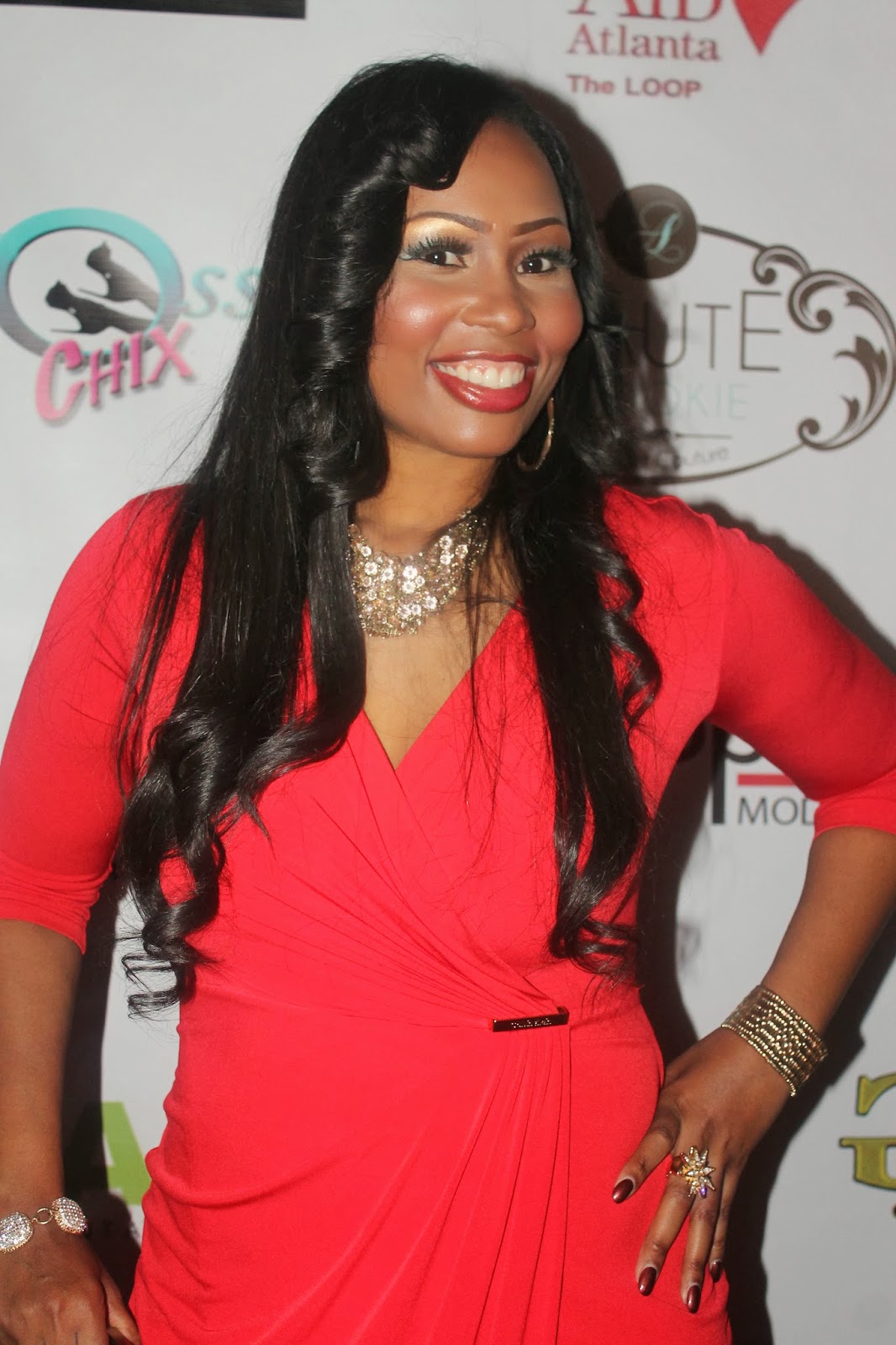 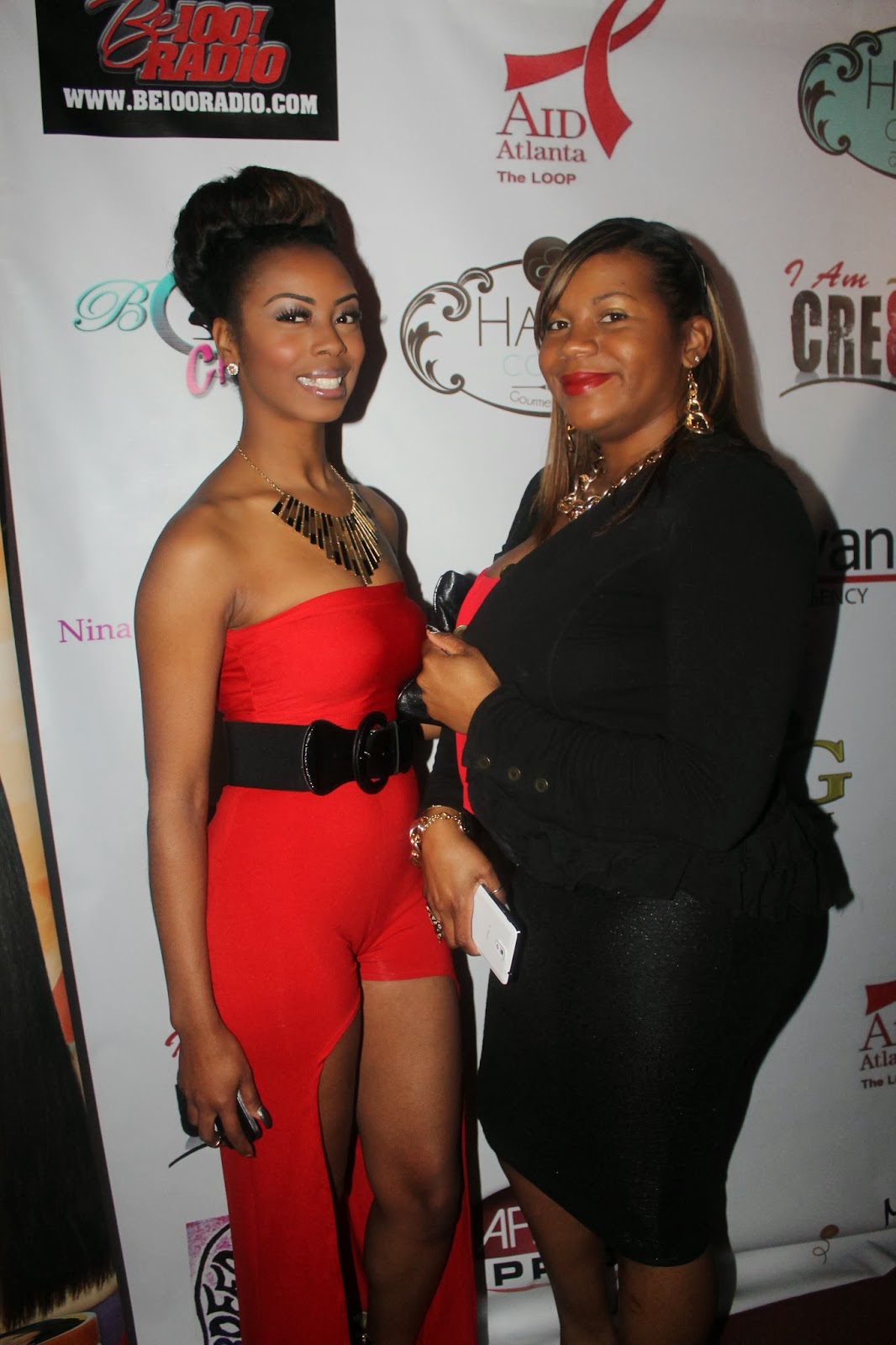 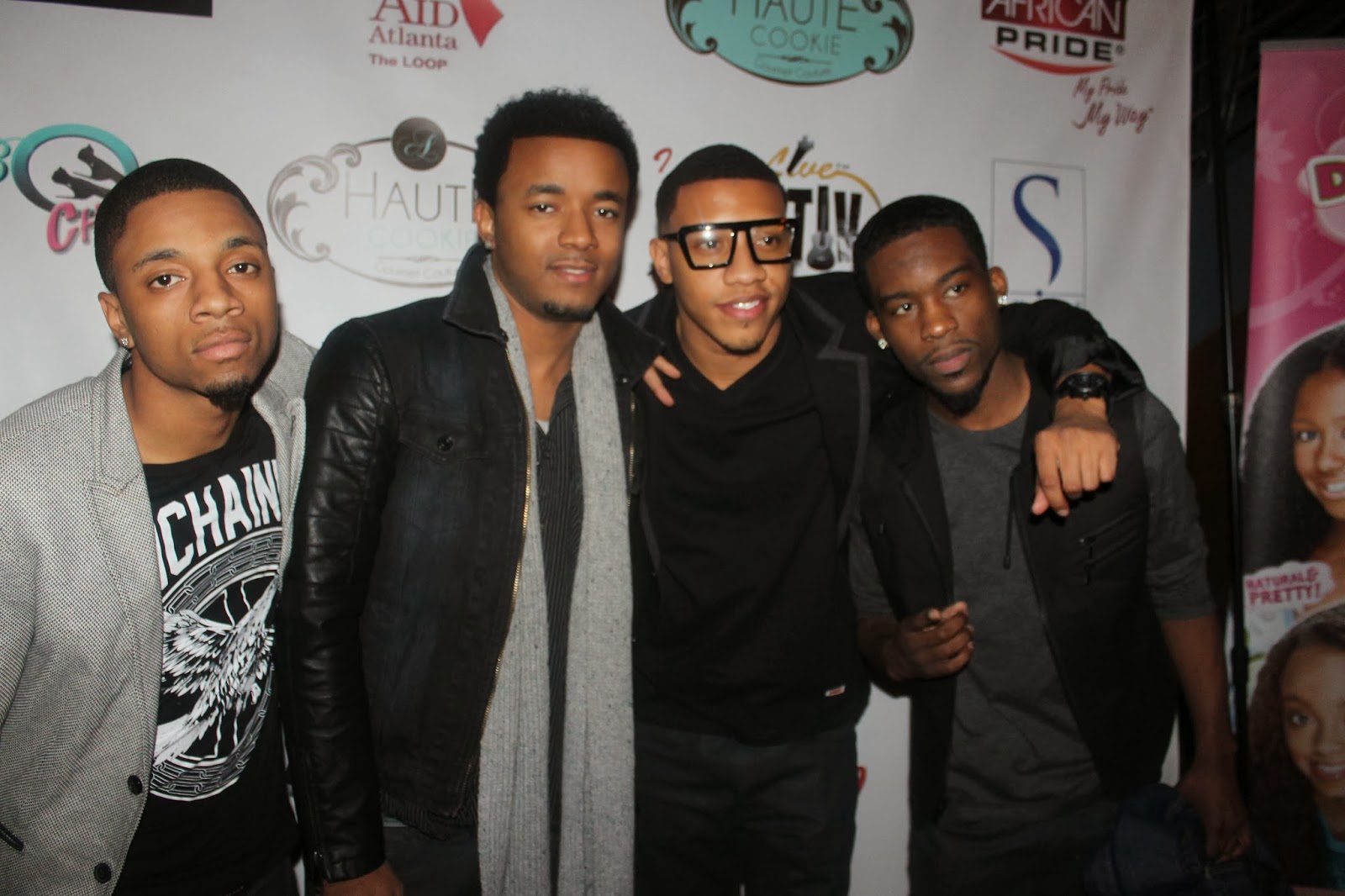 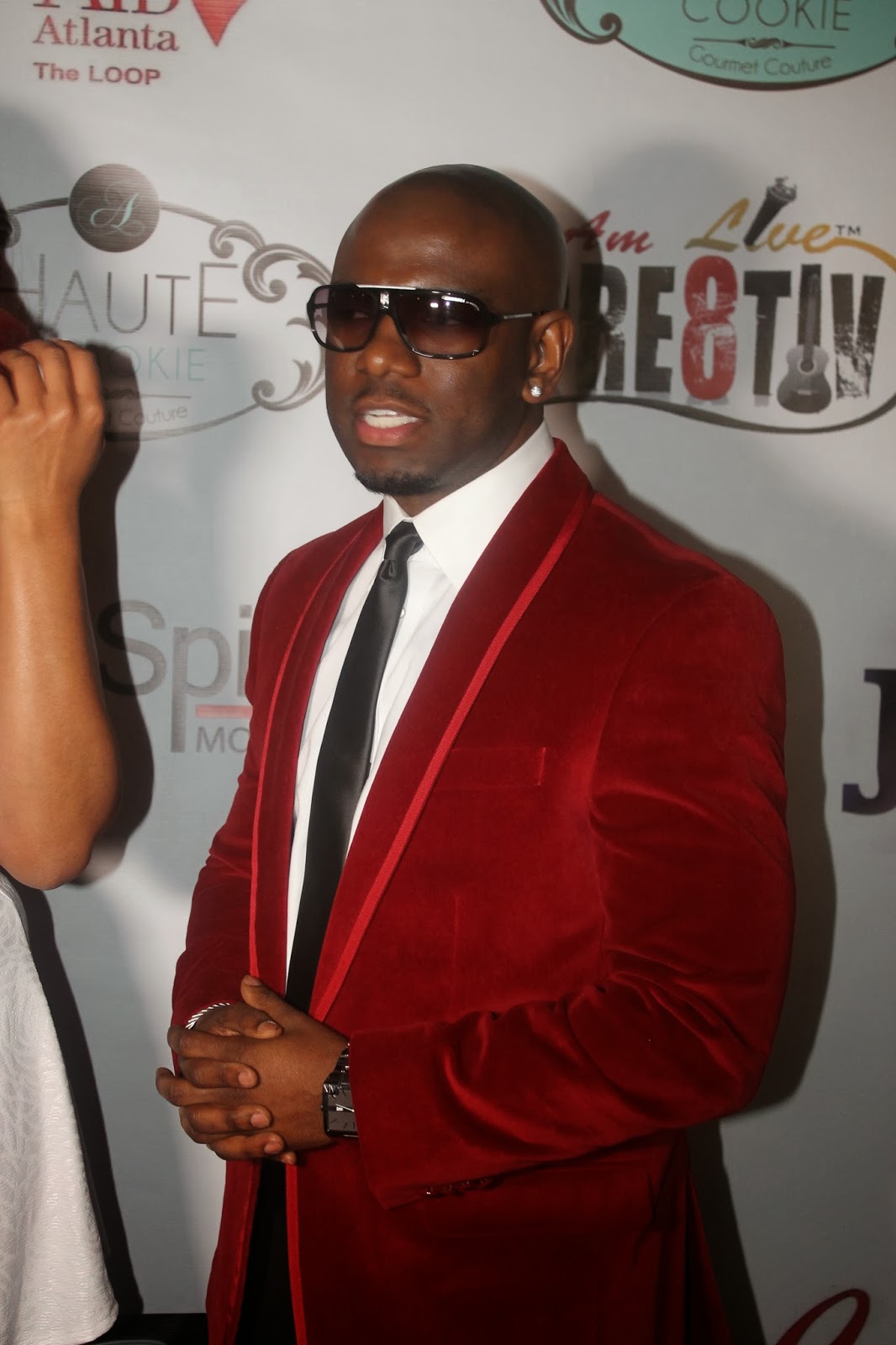 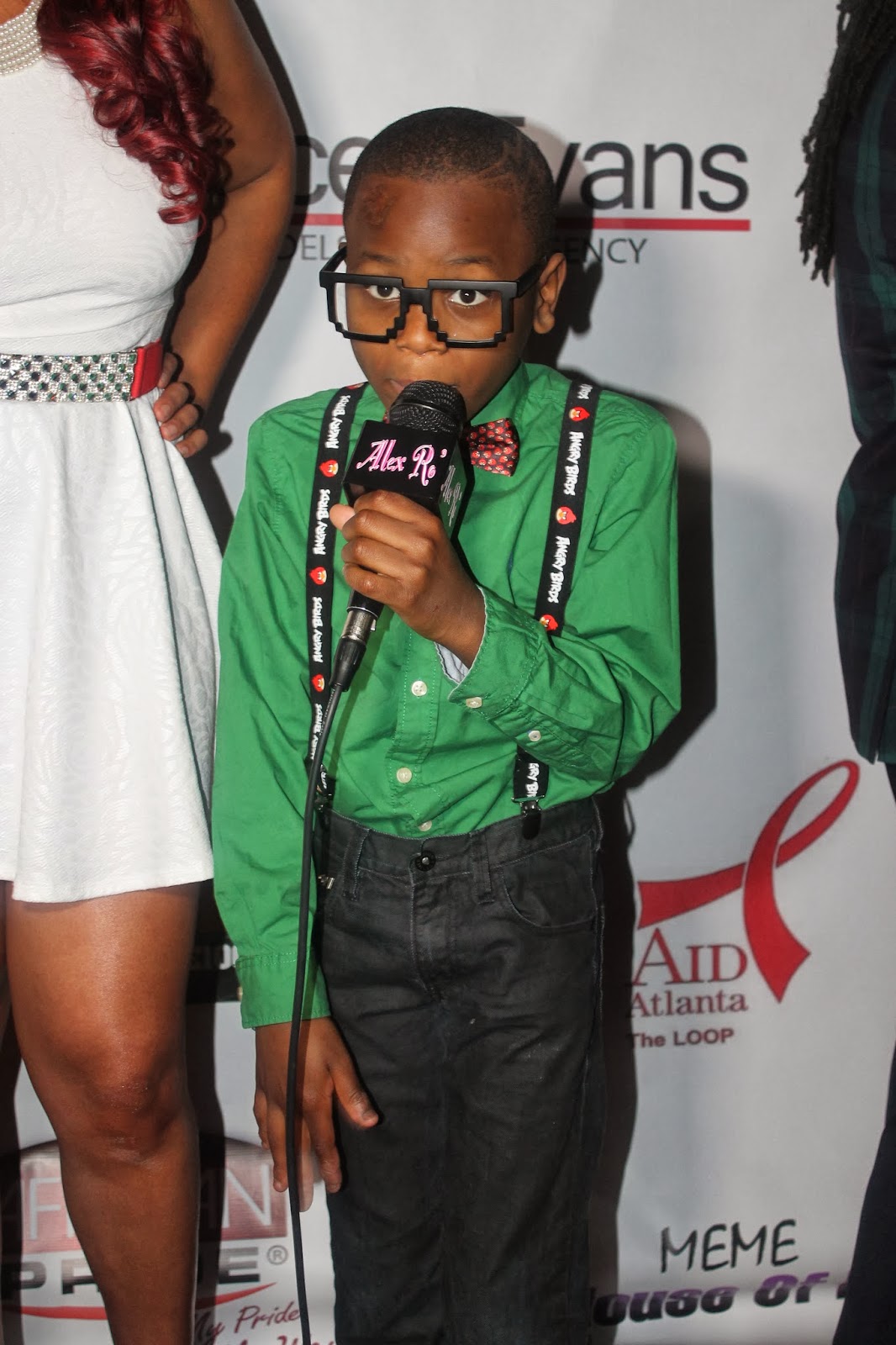 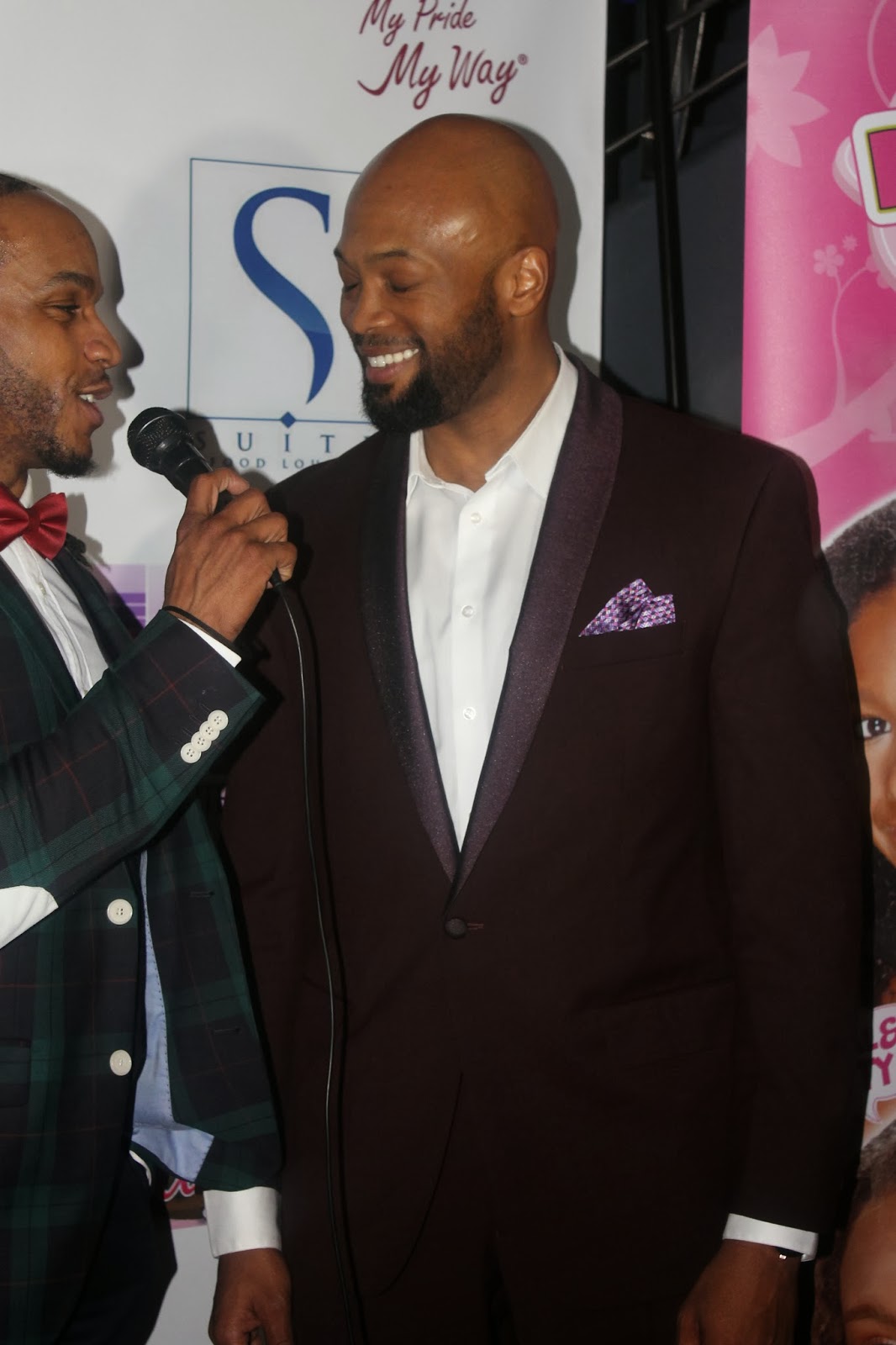 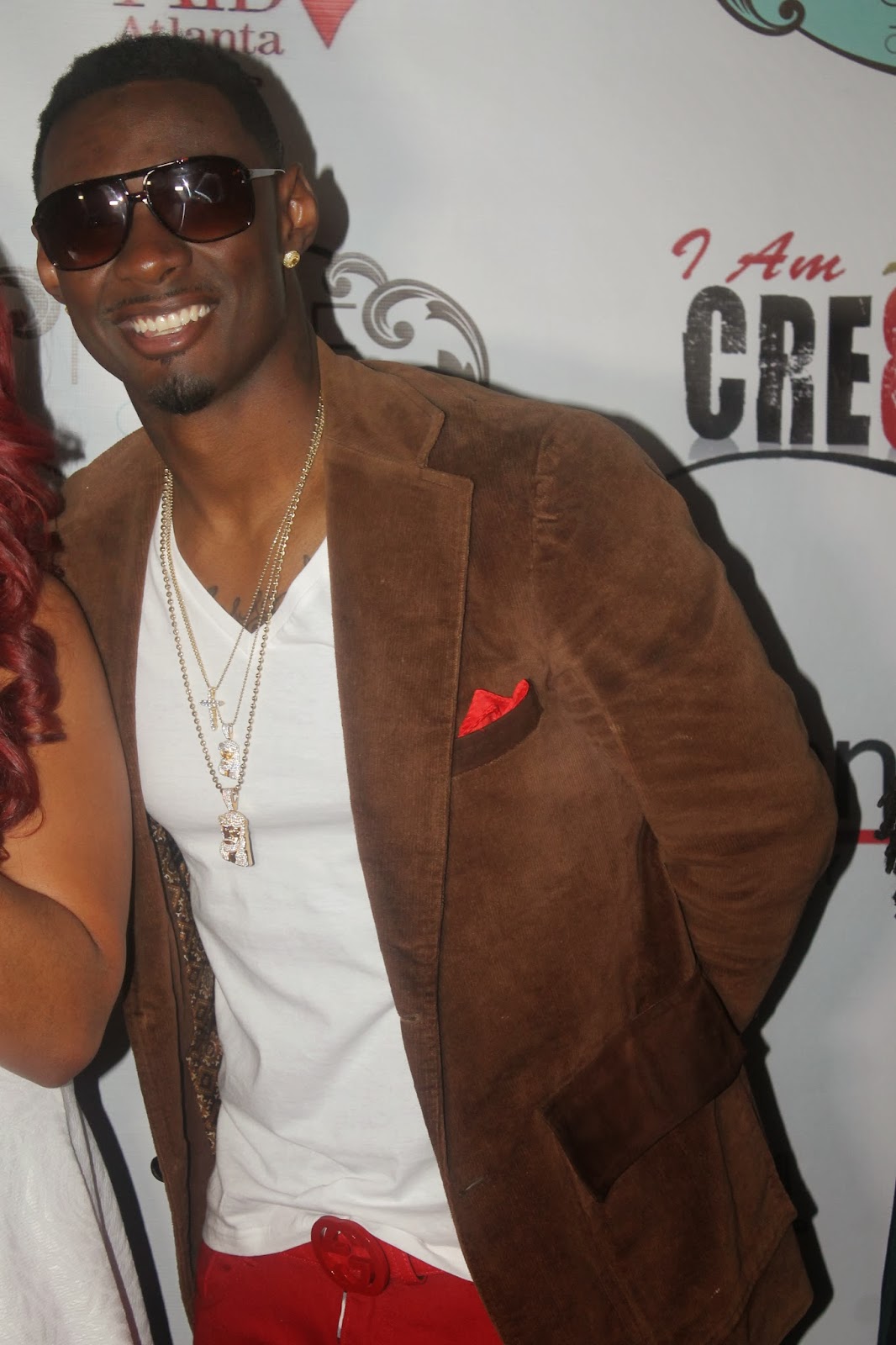 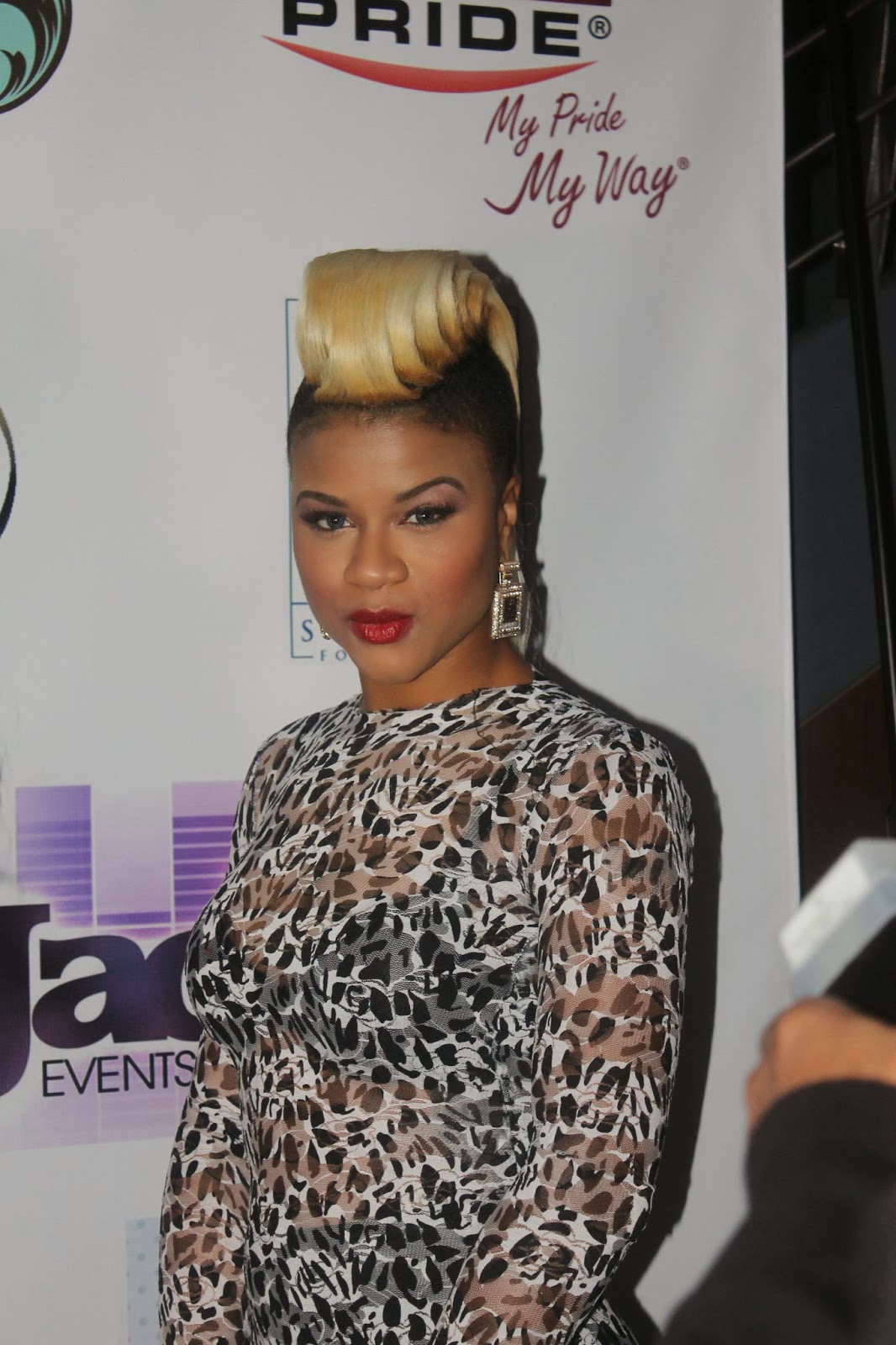 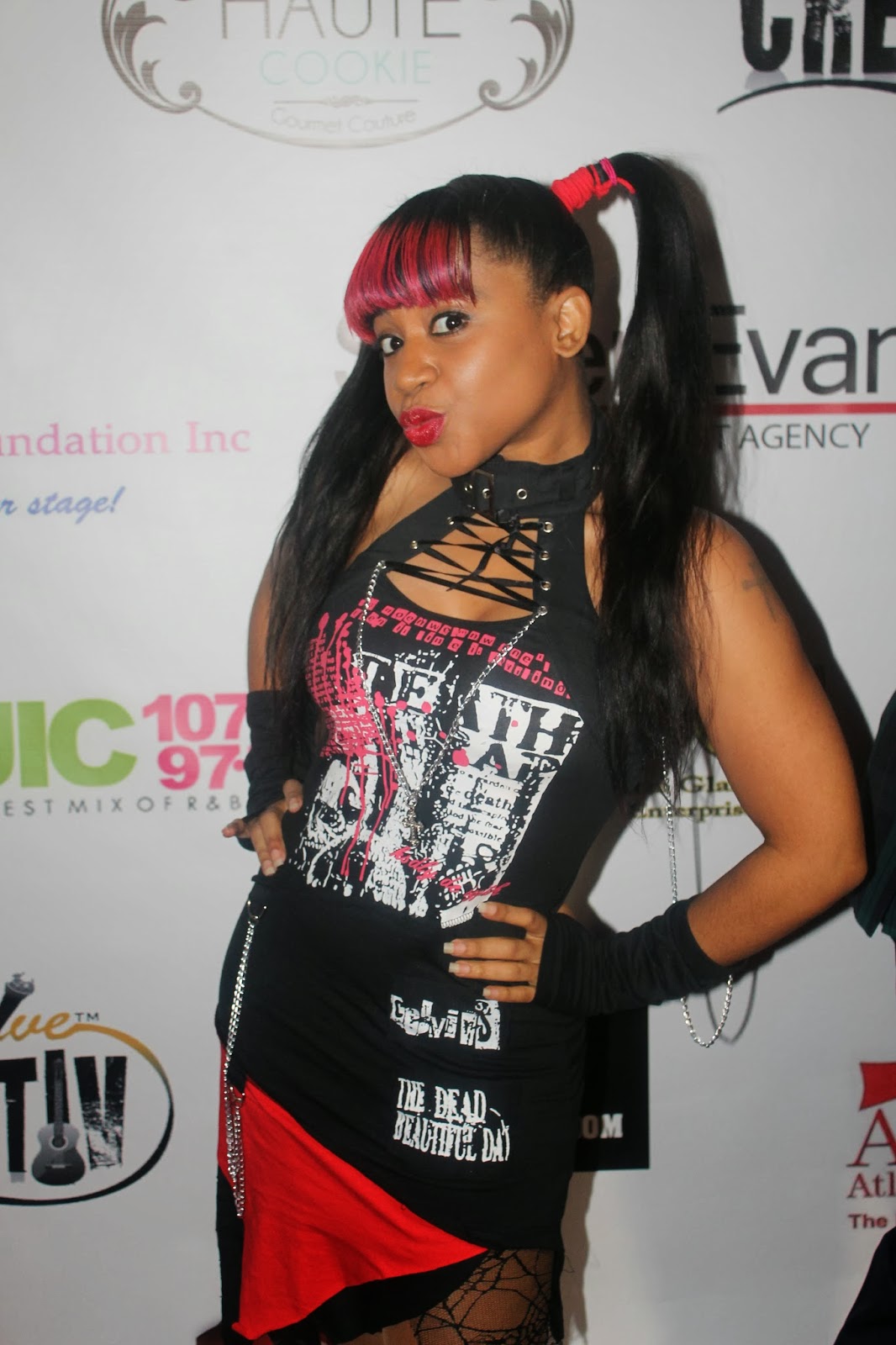 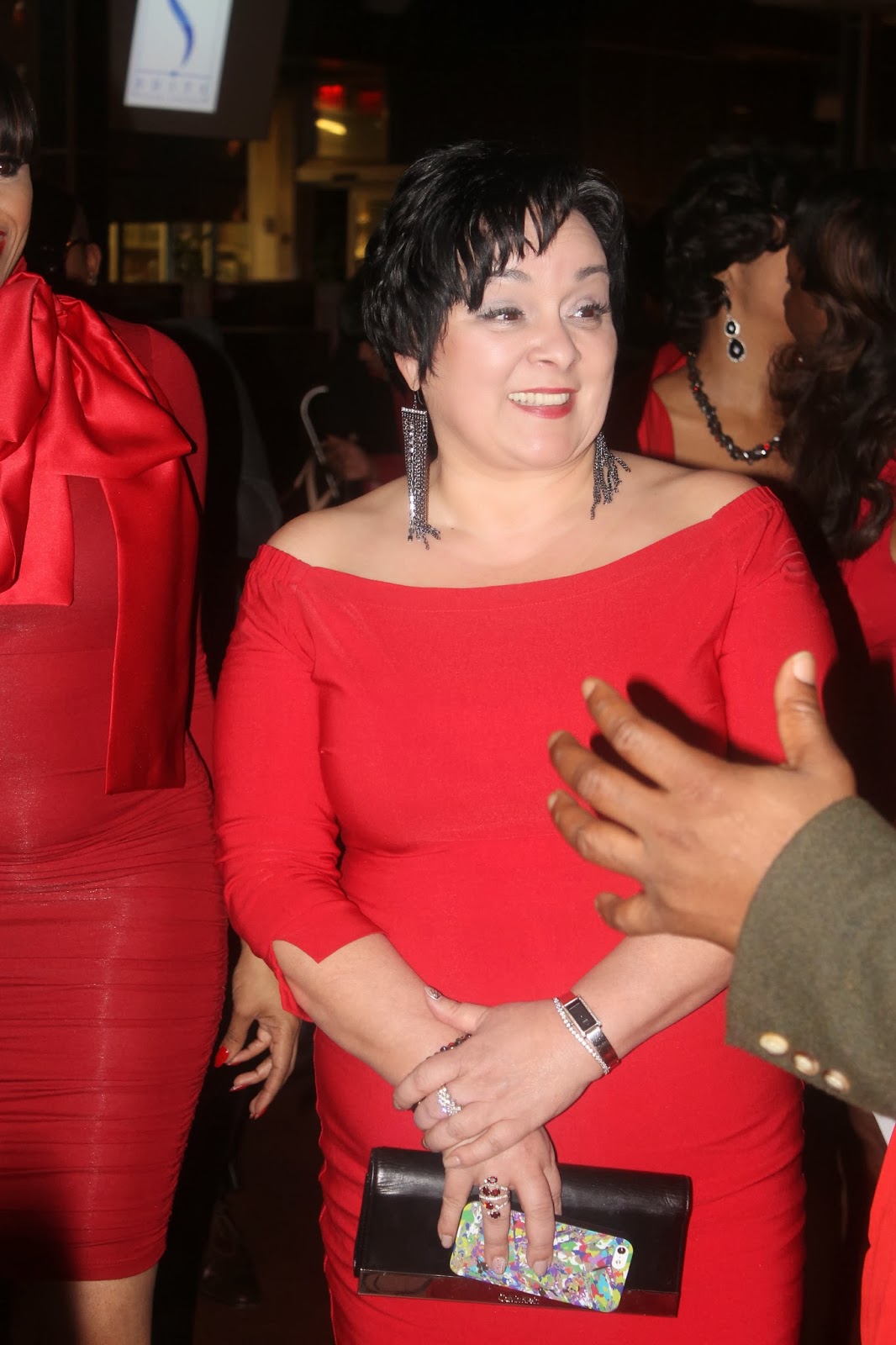 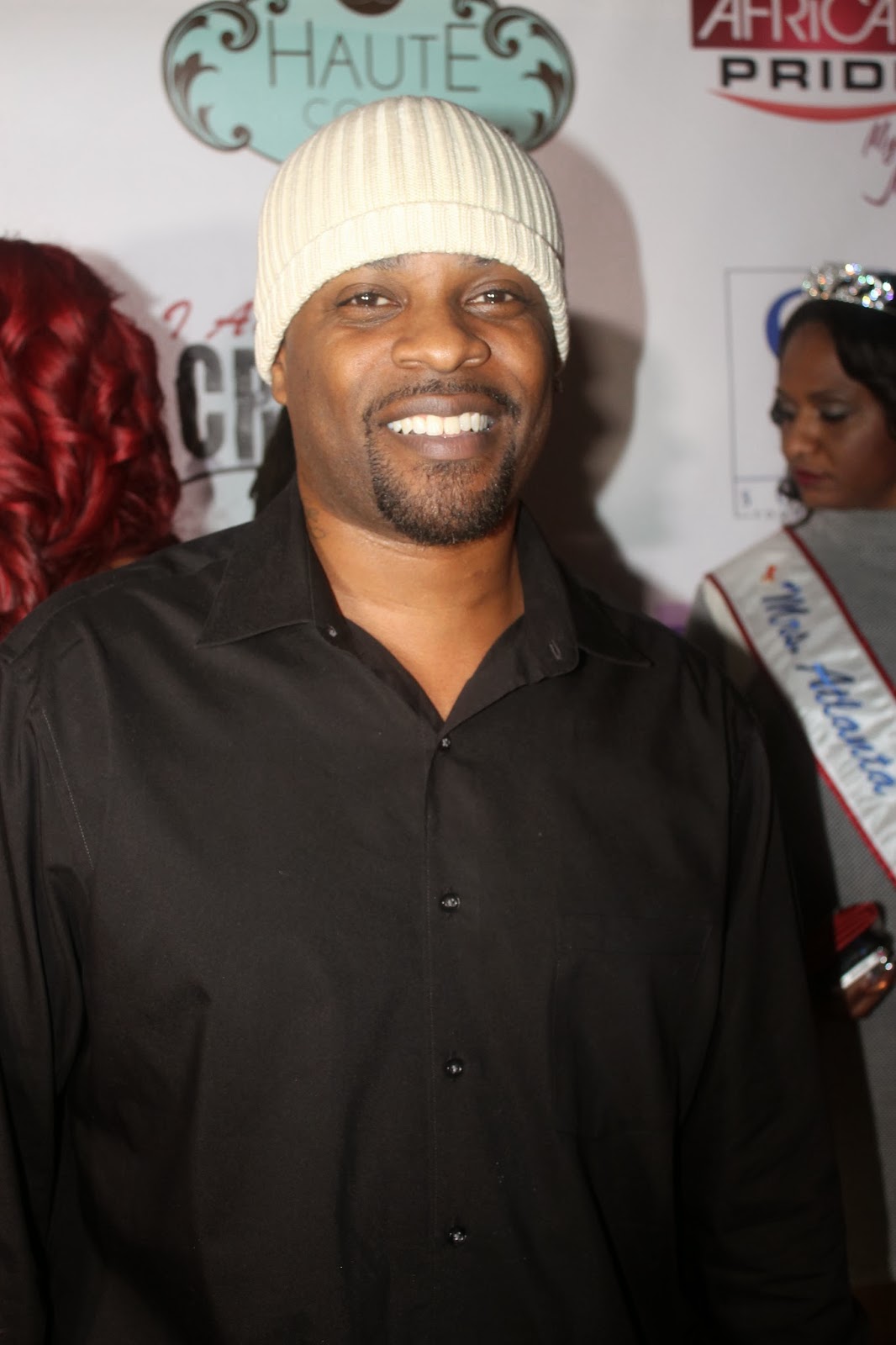 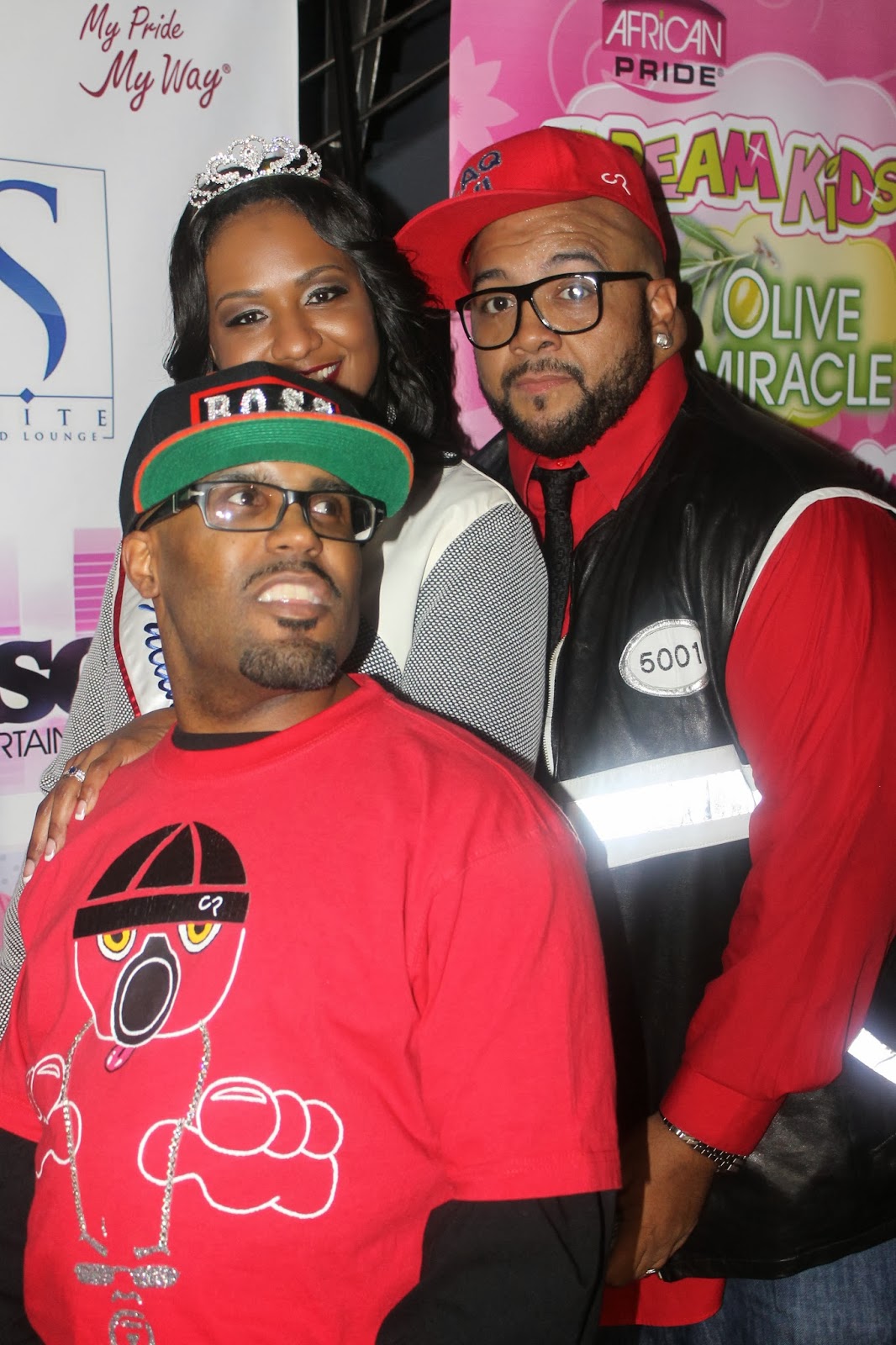 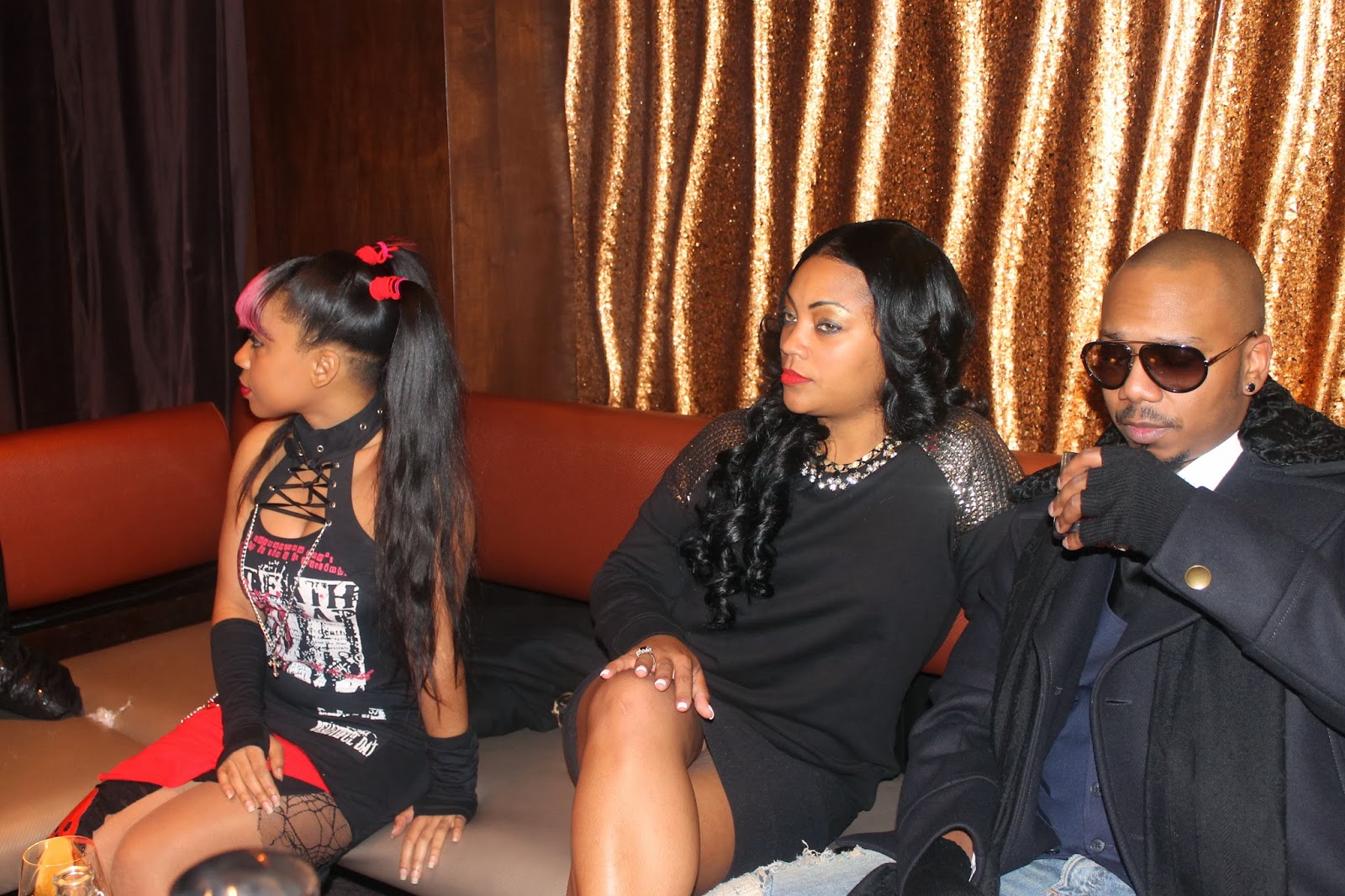 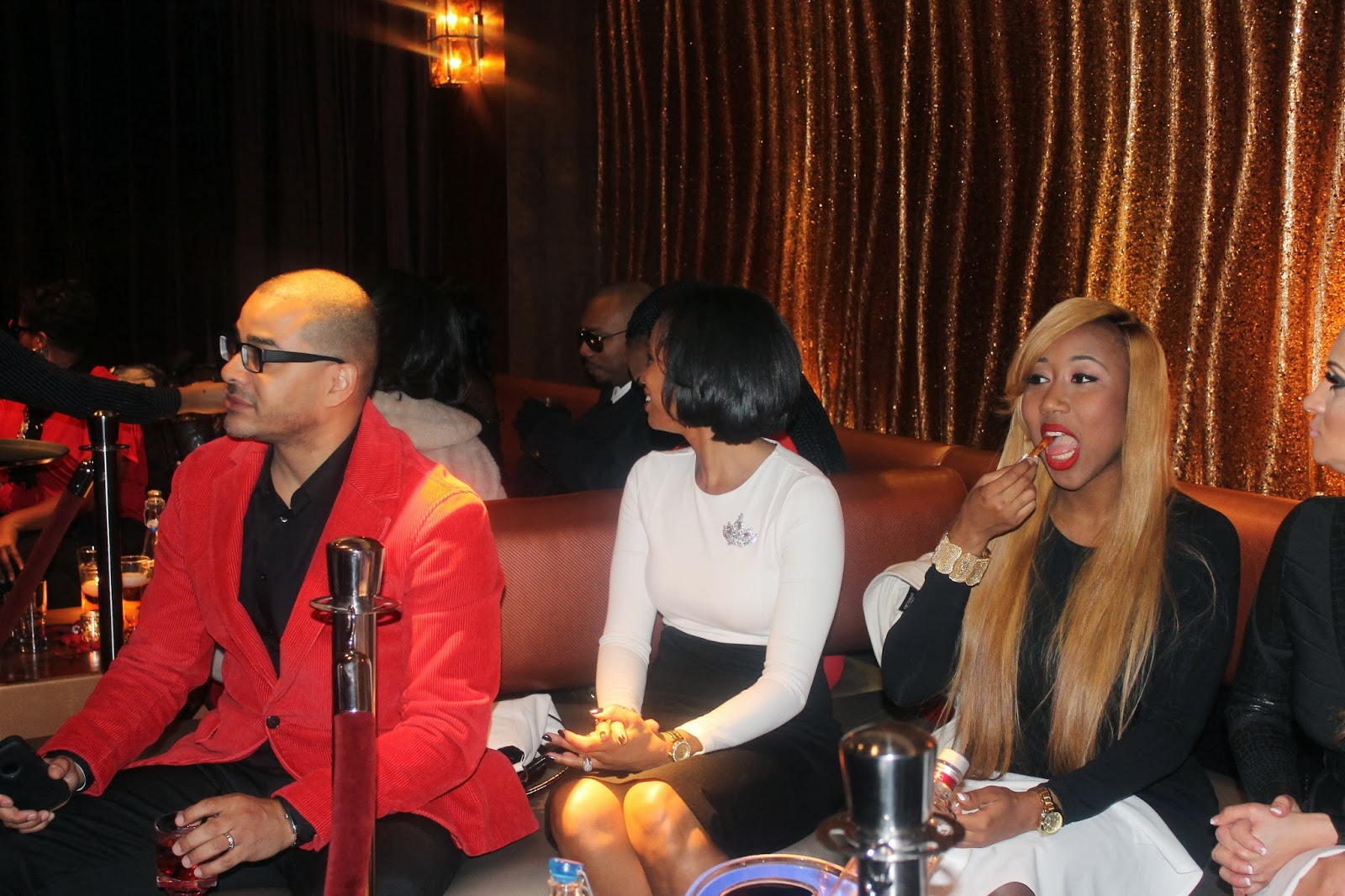 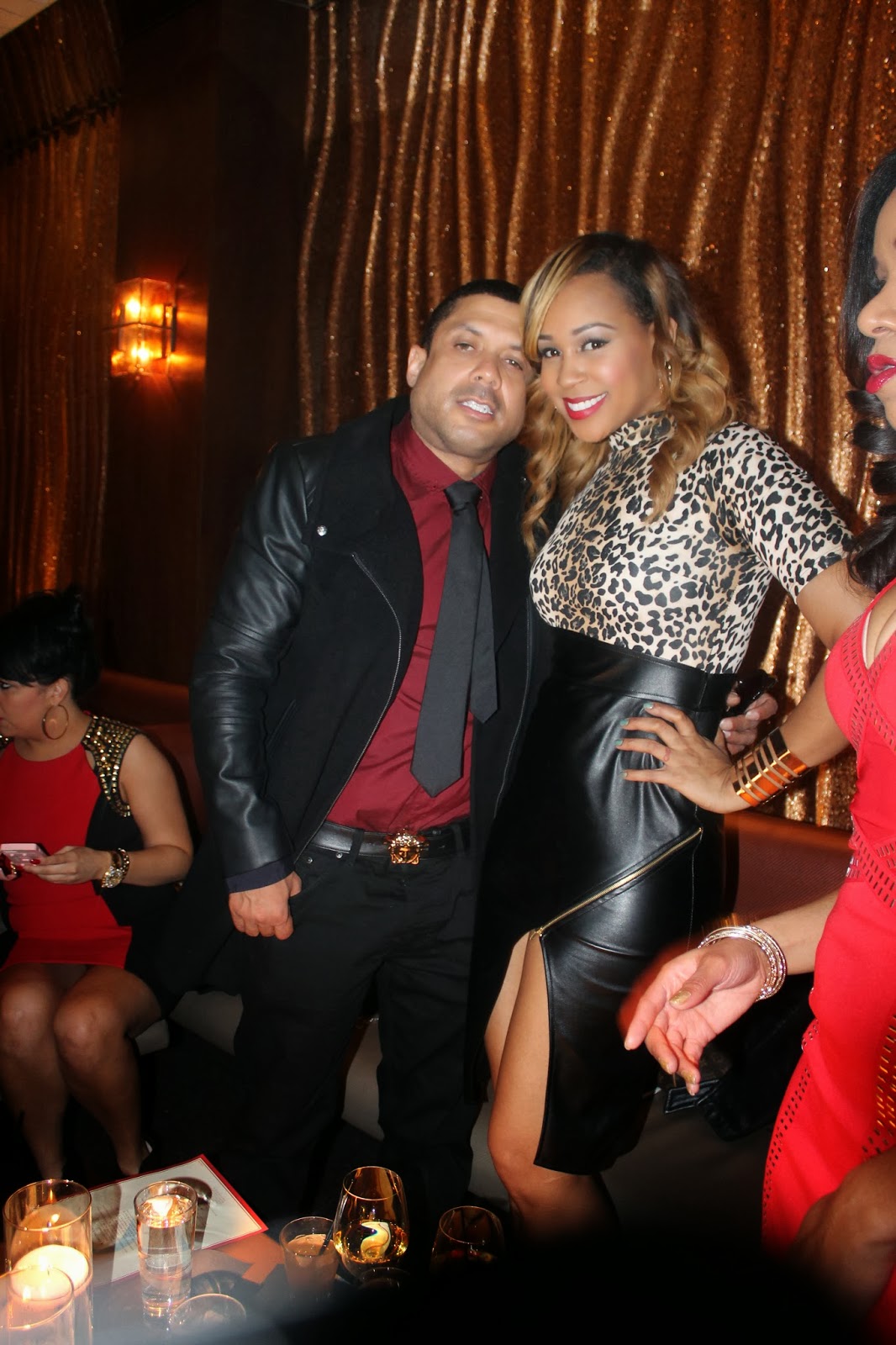 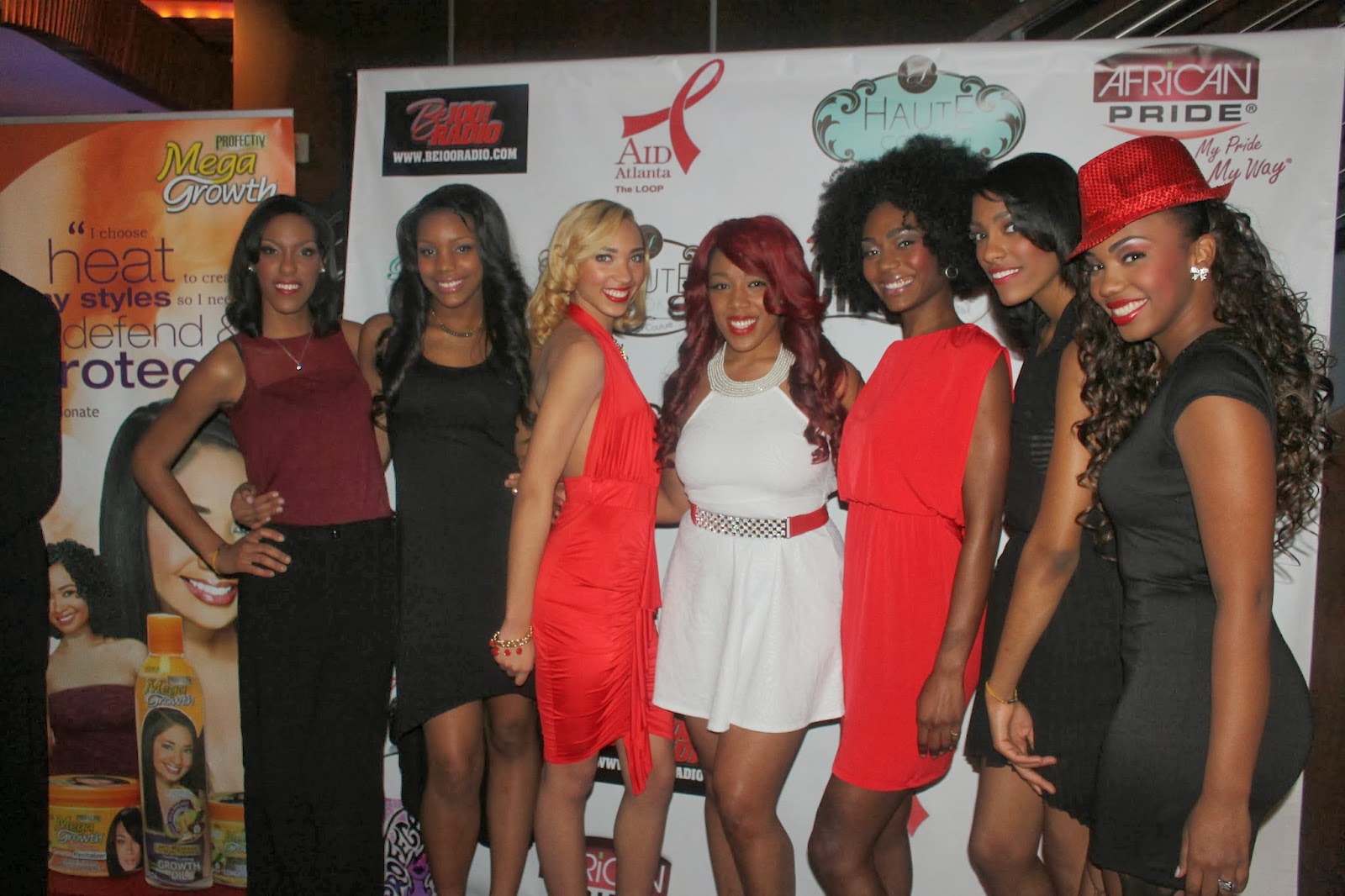 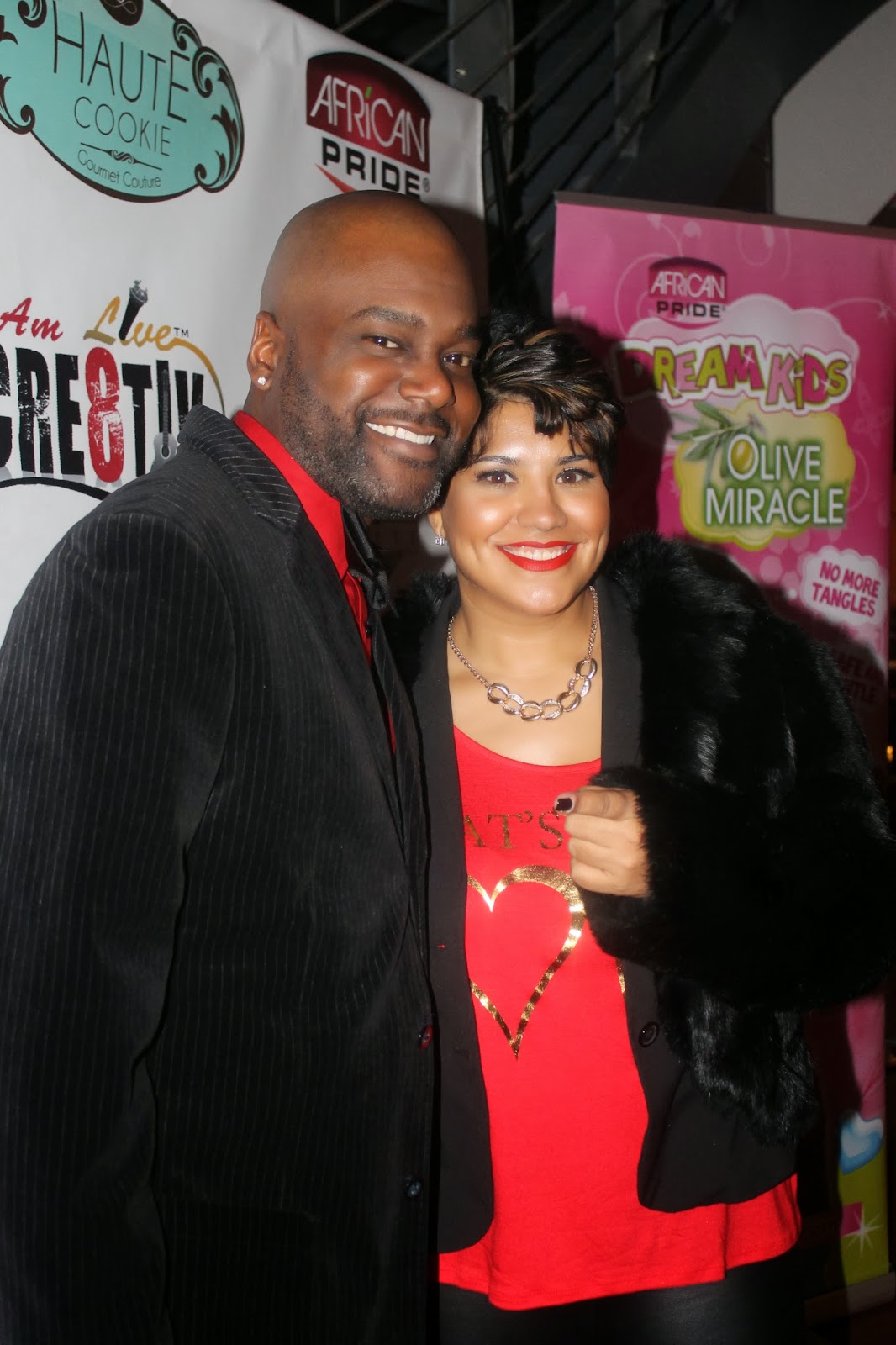 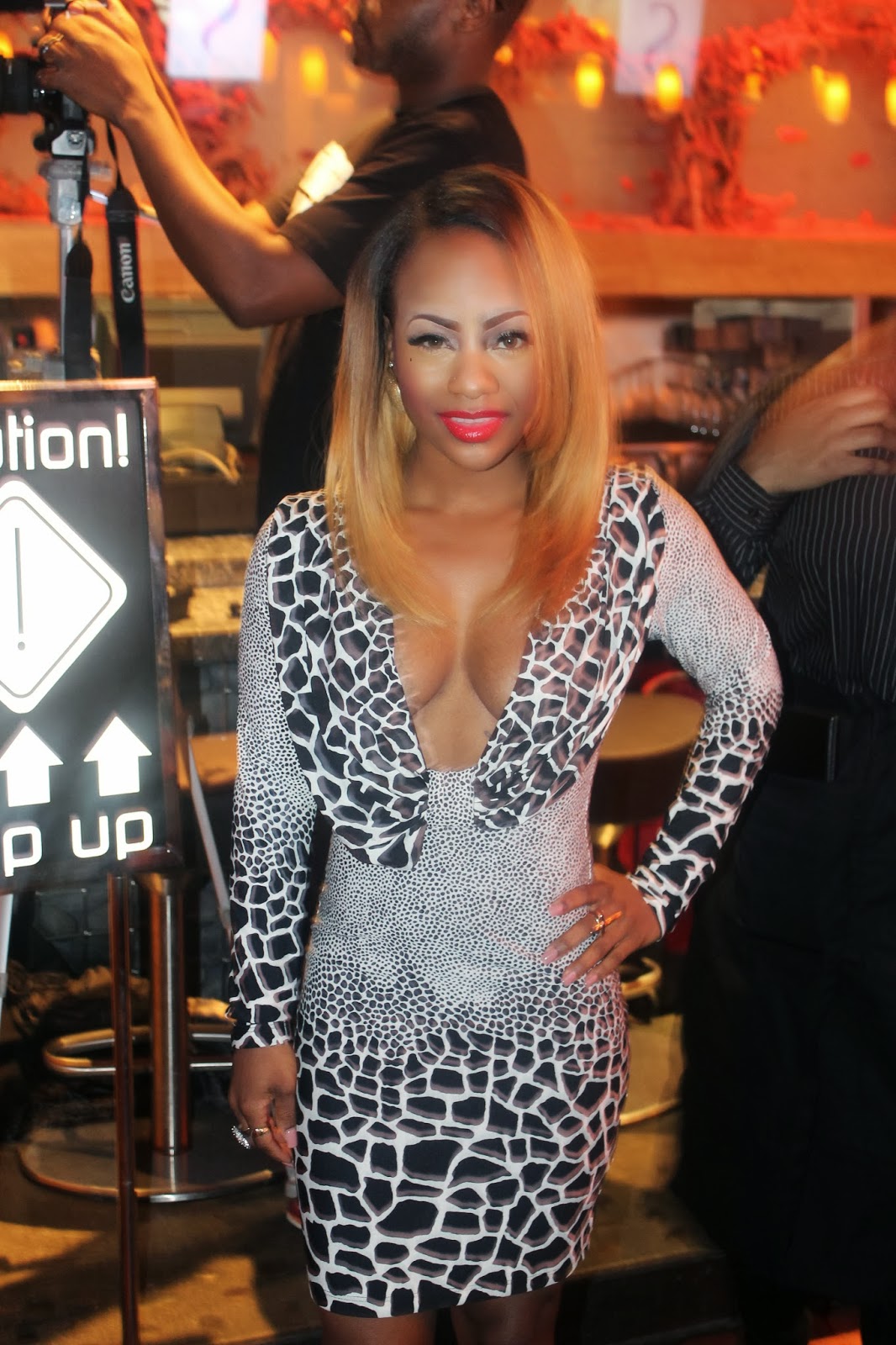 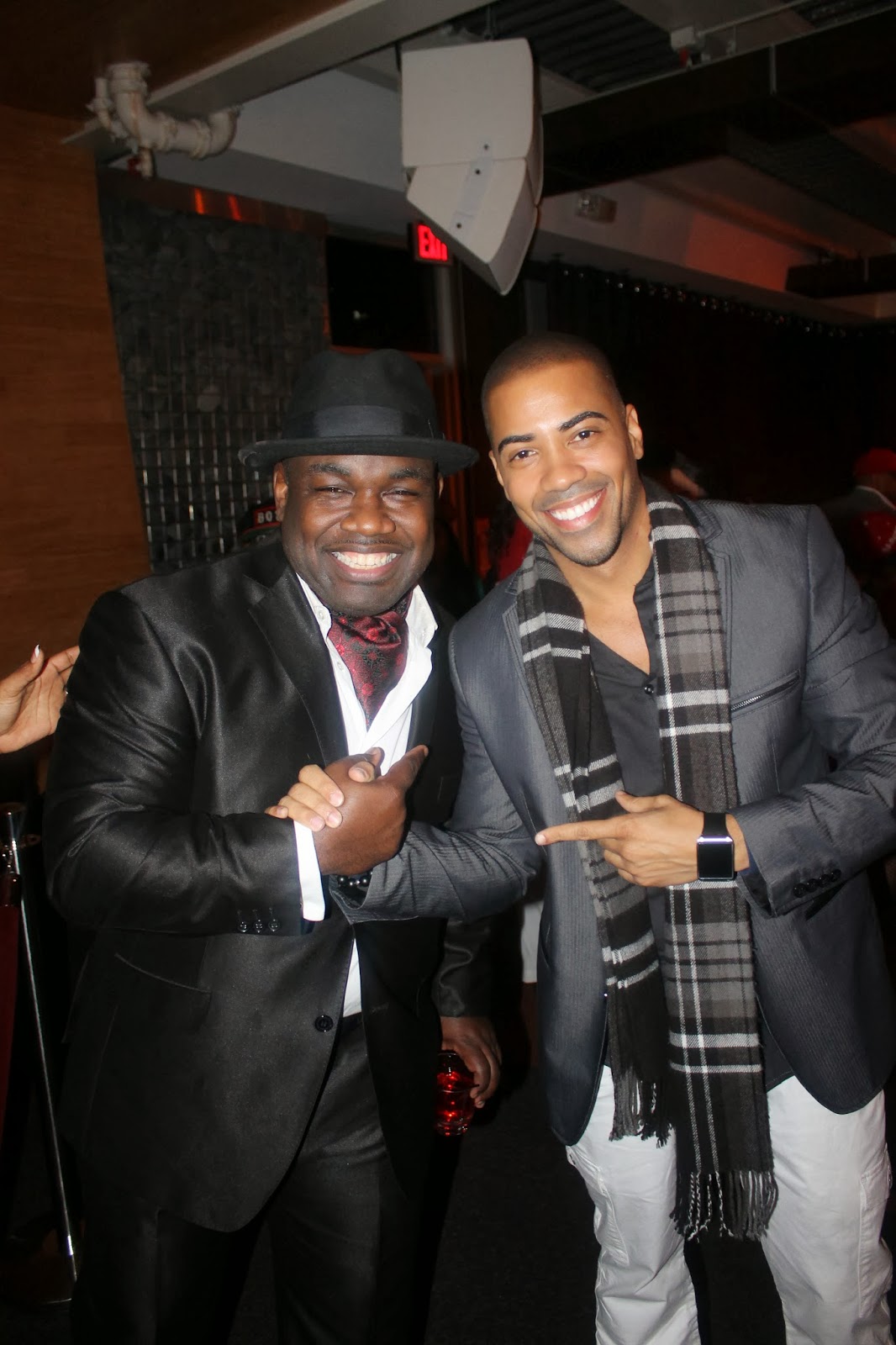 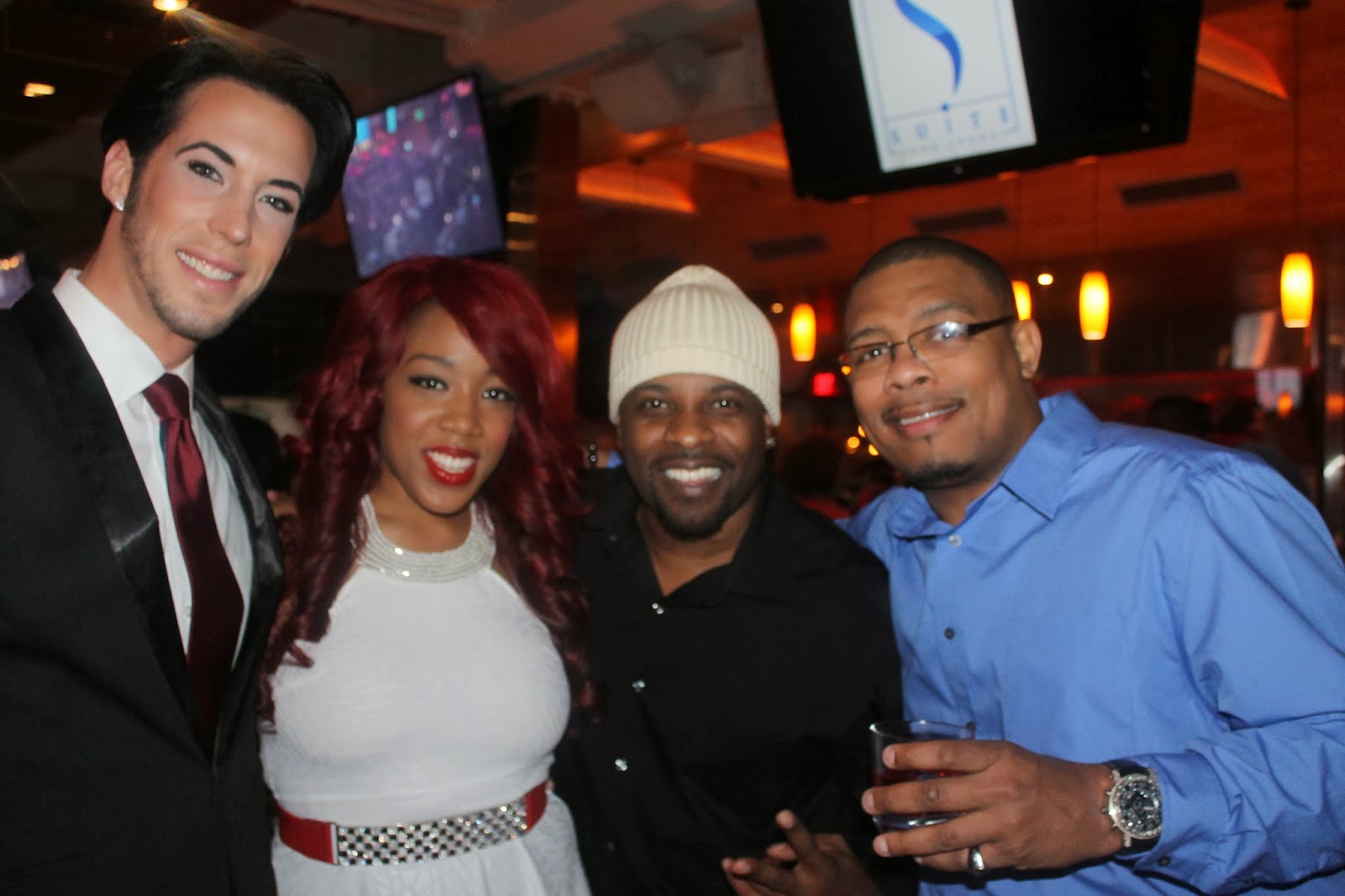 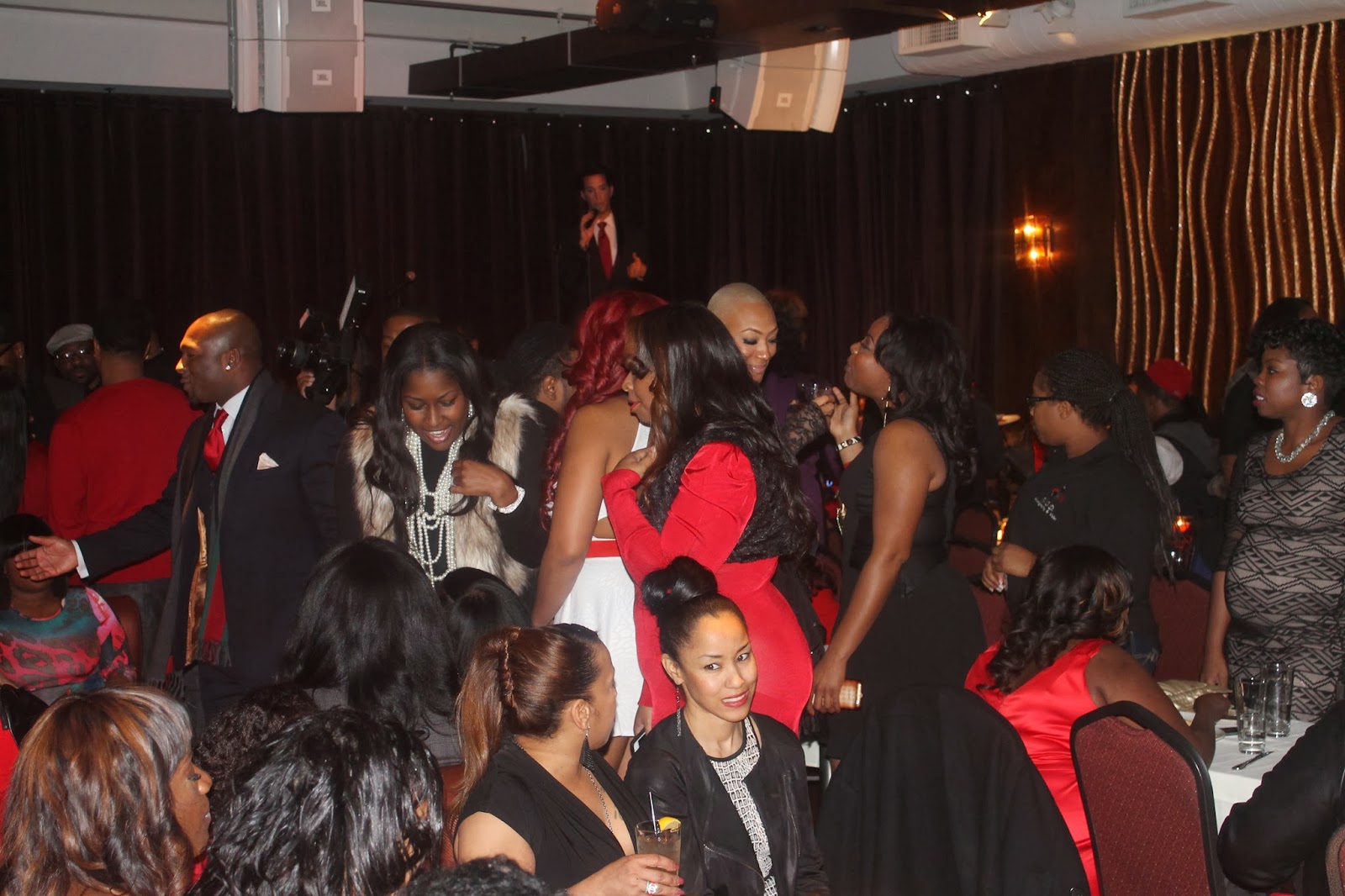 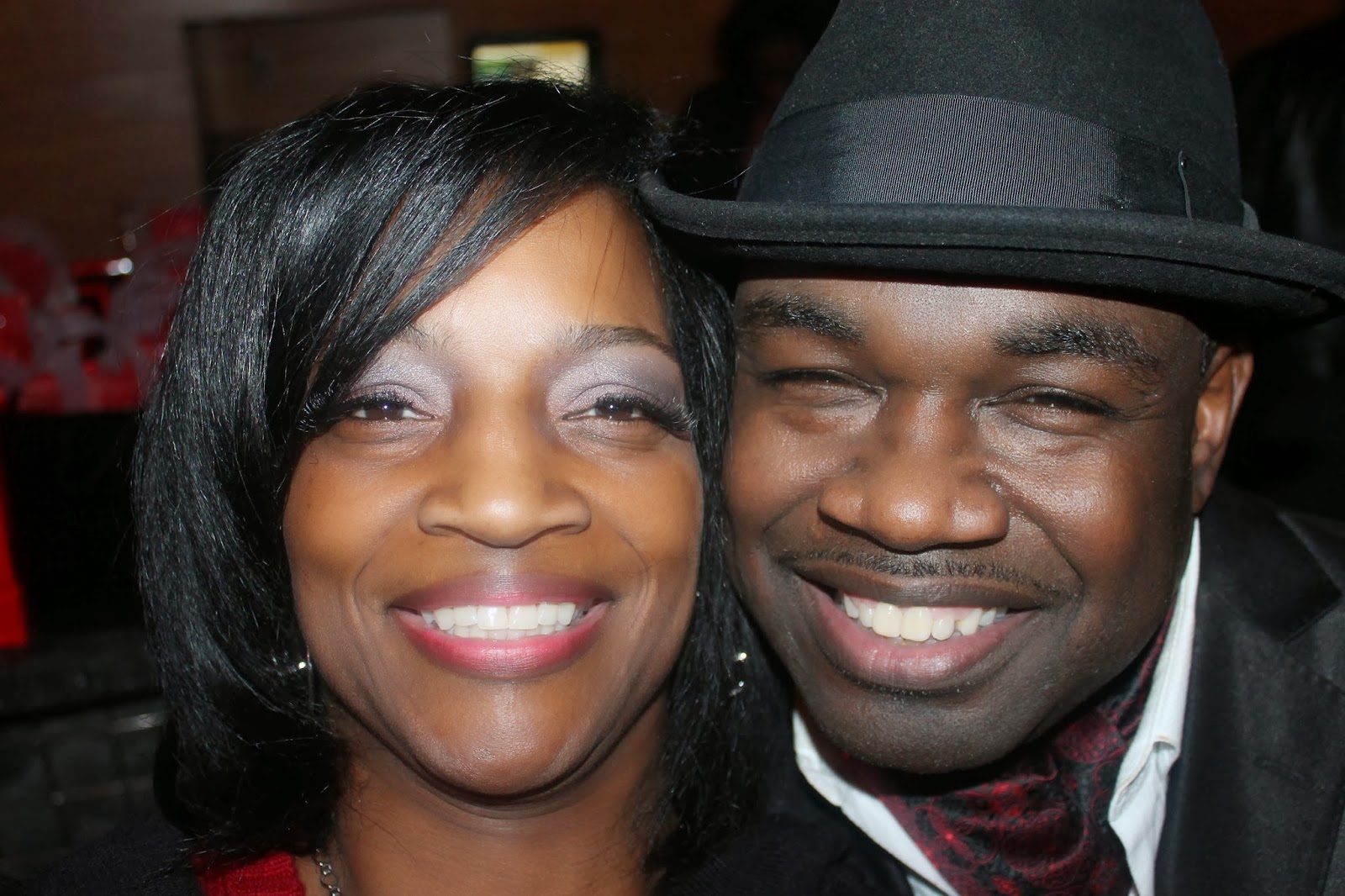 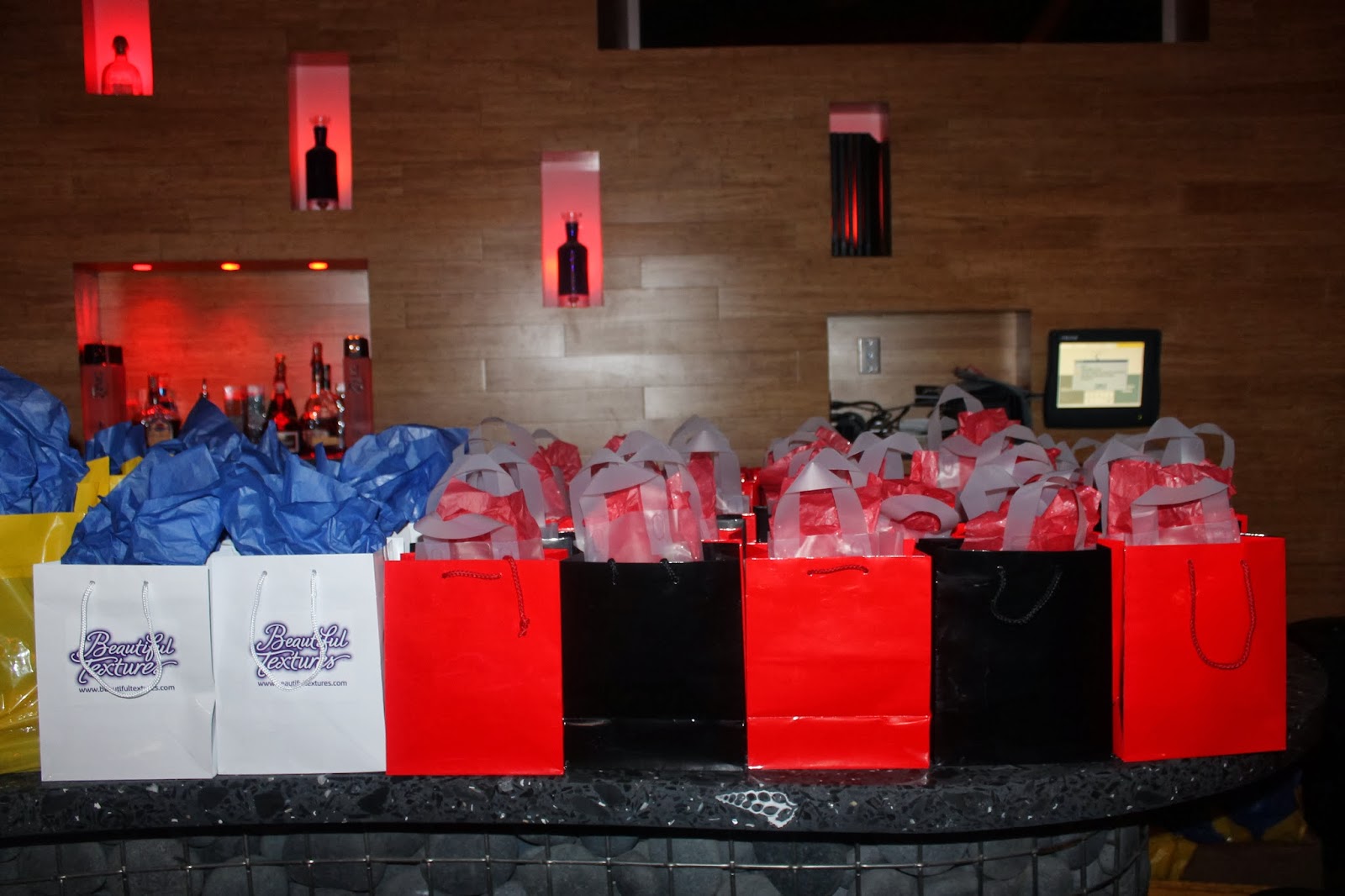