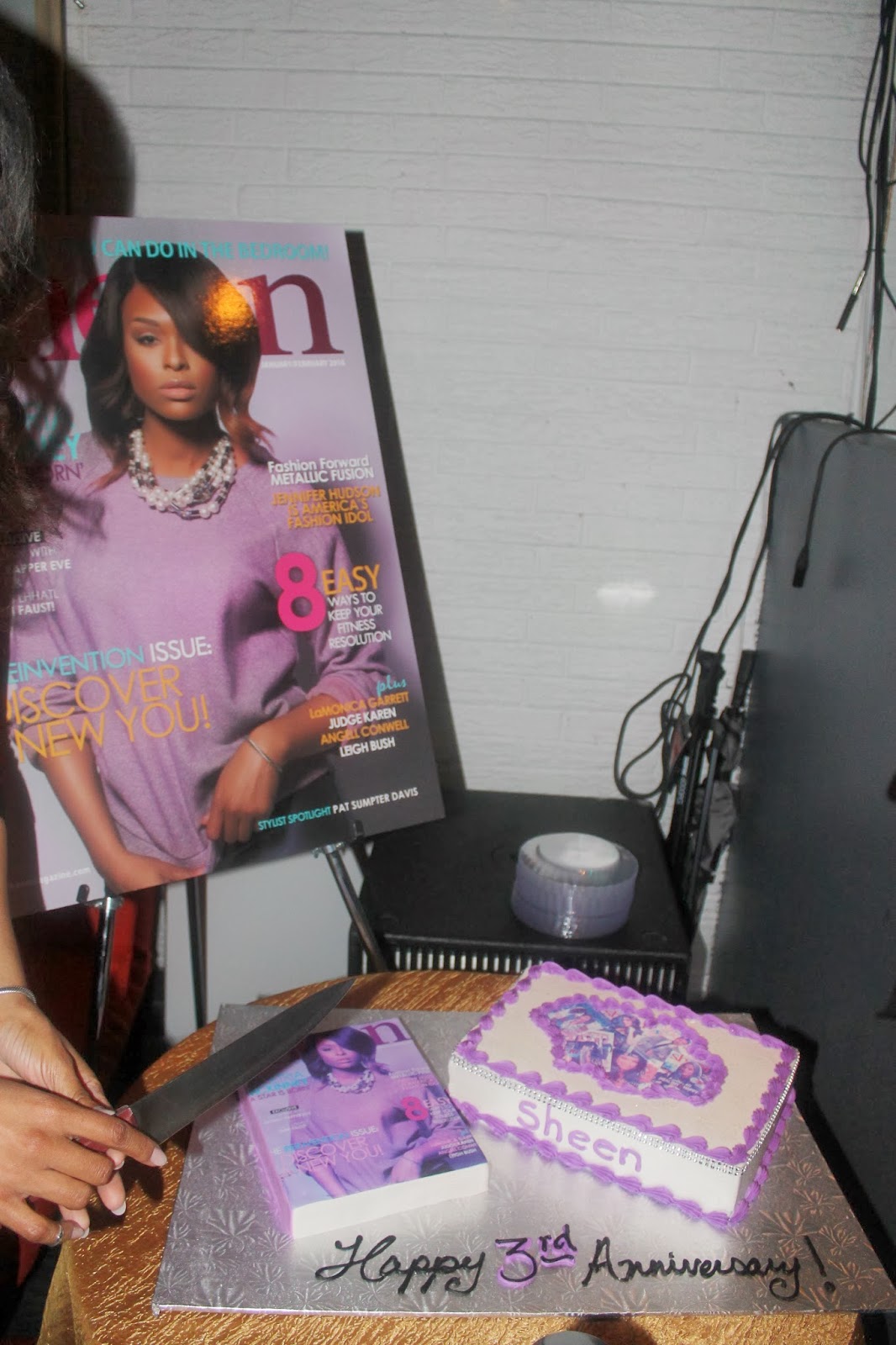 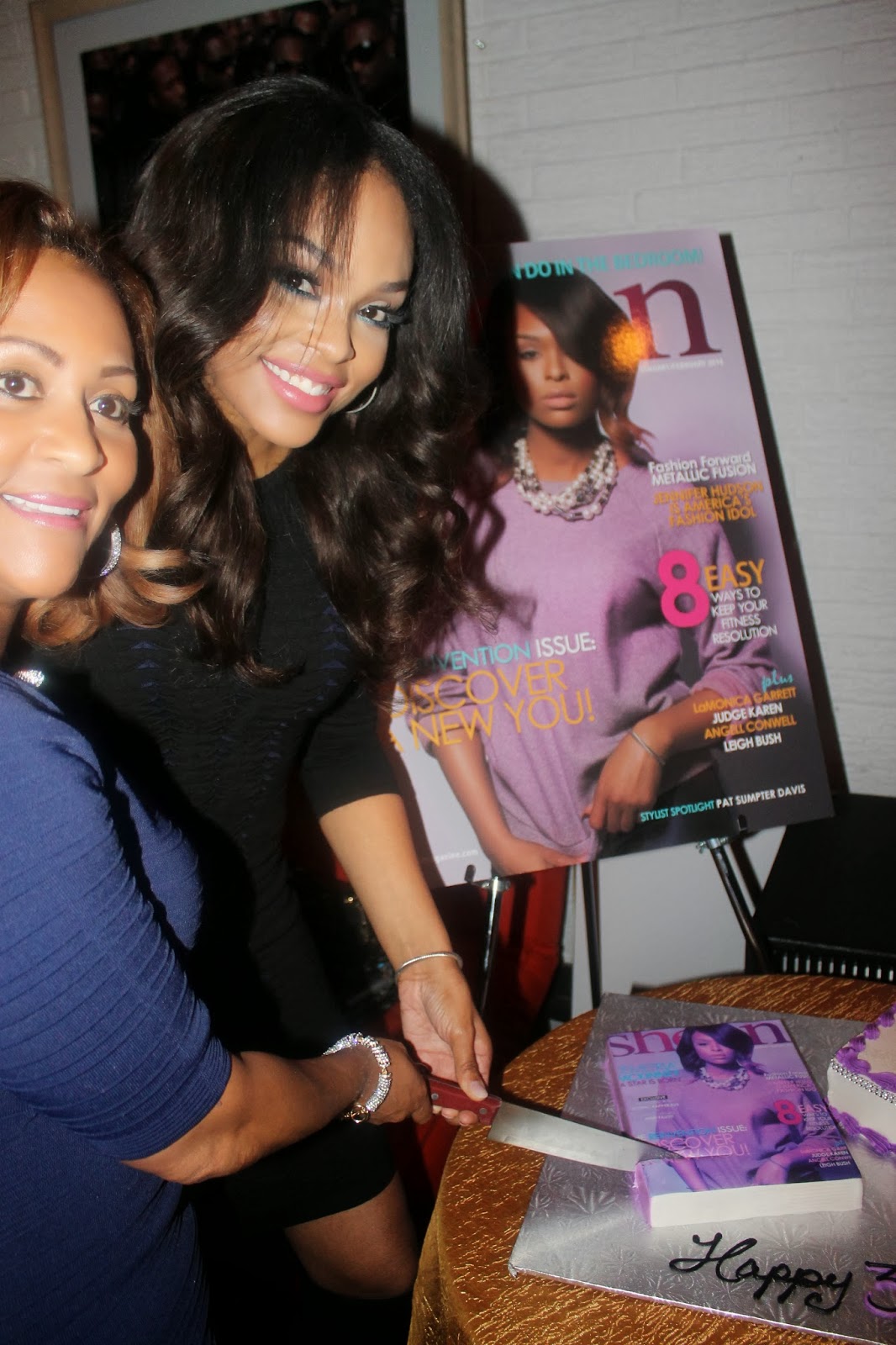 Bar One was the spot for Sheen Magazines' 3rd Year Anniversary Party and Magazine Cover release featuring Demetria McKinney.  Demetria is transitioning into a singing career from her numerous acting rolls, we all remember her from Tyler Perry's House of Payne.  Sheen magazine has kept it going for 3 years with people gracing their covers like Hosea Sanchez from The Game, RHOA Chynthia Bailey & Peter Thomas, Roselyn Sanchez Devious Maids, and this list goes on and on.  Egypt Sherrod was the host of the Anniversary party for Sheen's Atlanta party, they hosted one in the the cities home town  of Greenville, SC on January 16, 2014.  Lots of celebrities stopped by to congratulate Sheen Magazine.  Cake by Cake Cafe' Atlanta Audra Tippit.   Pictures below... 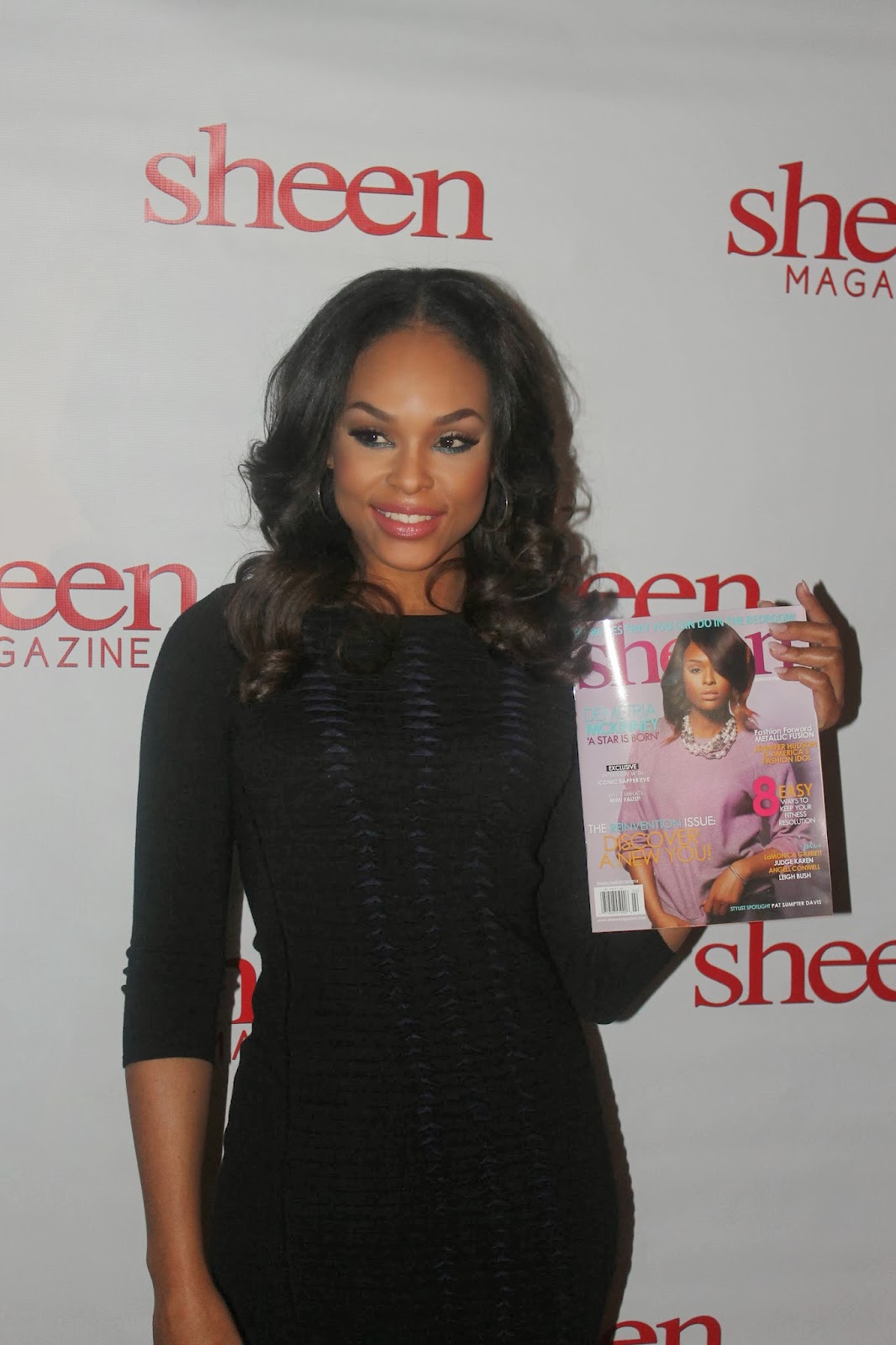 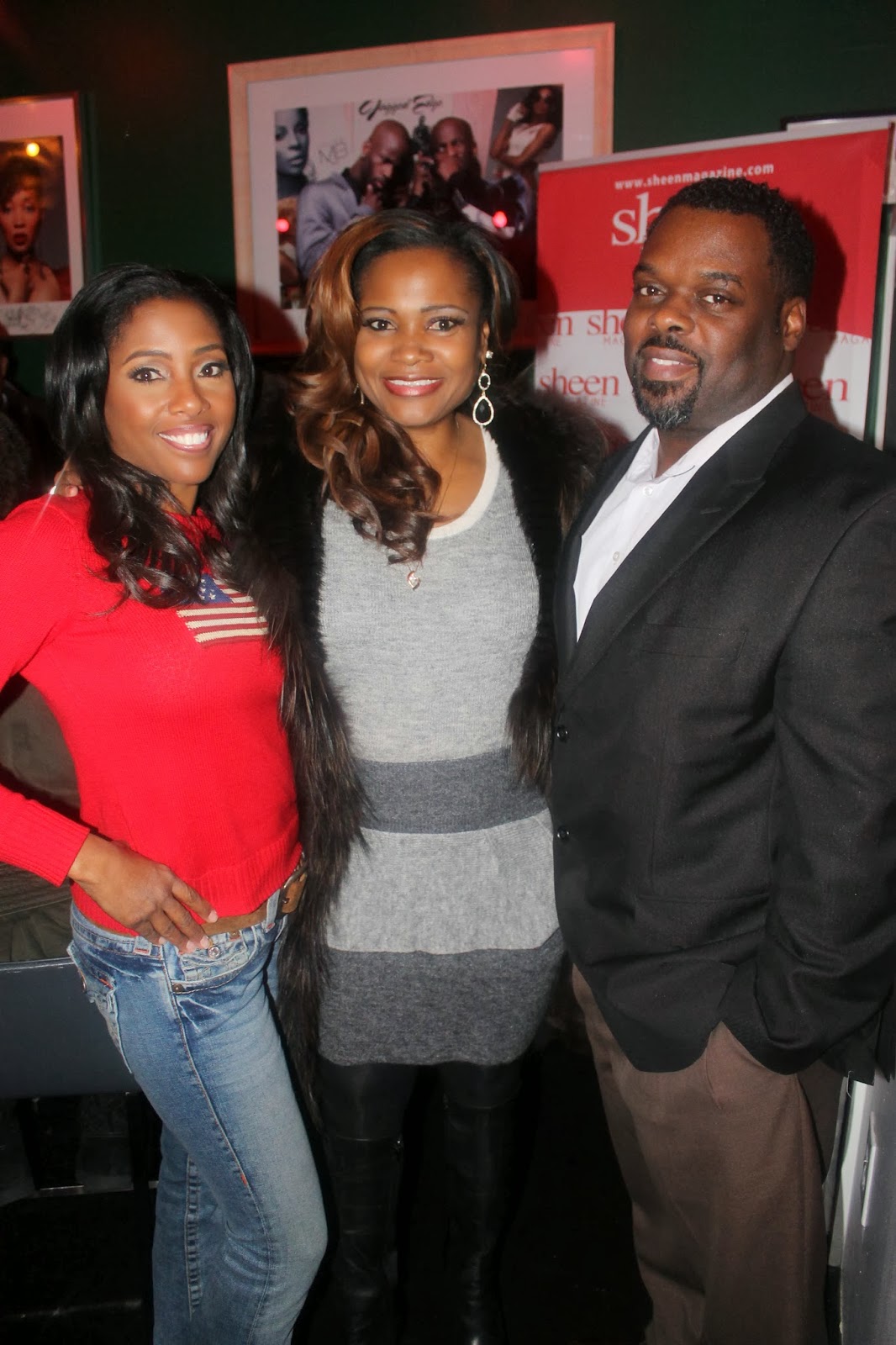 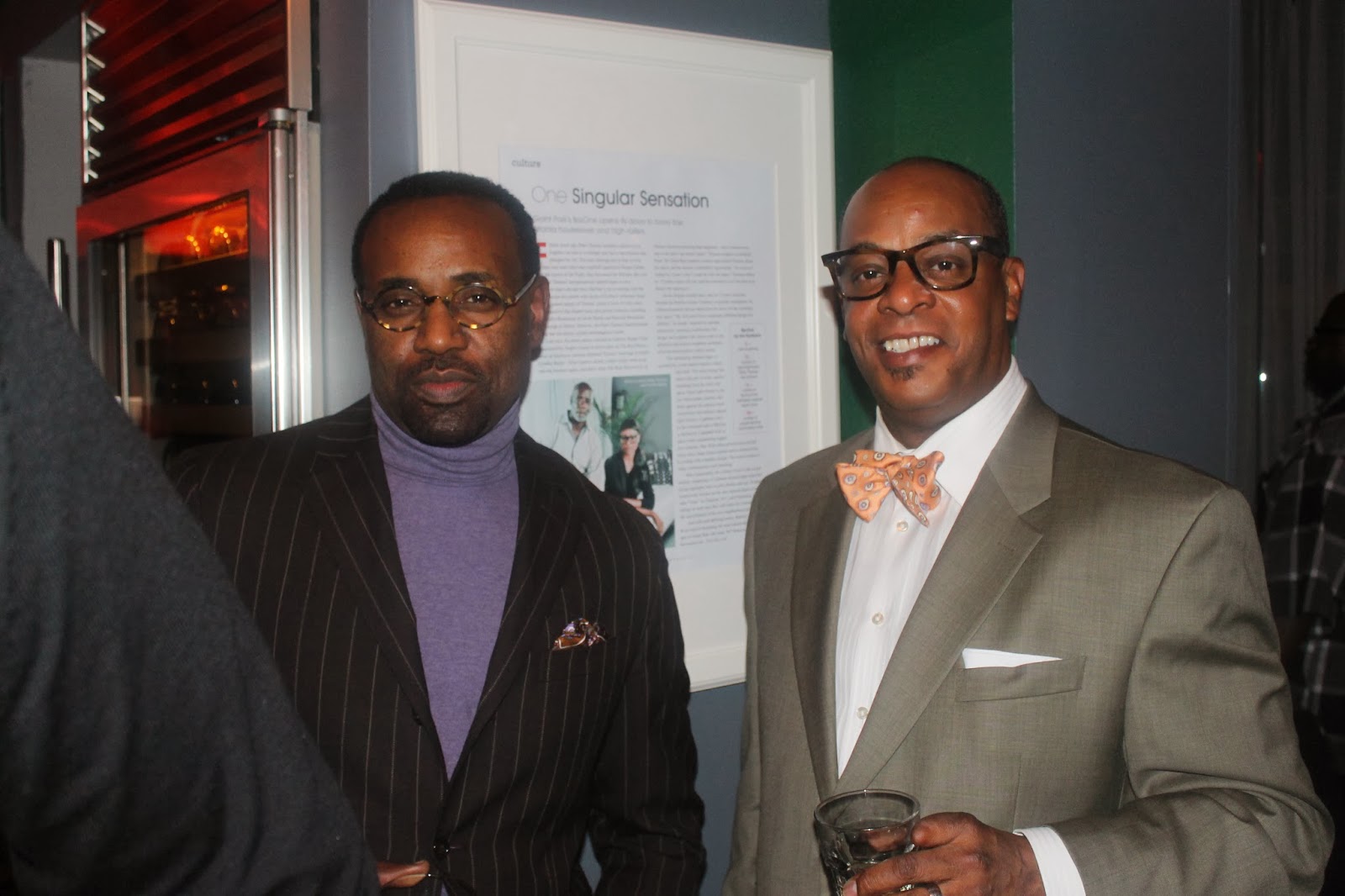 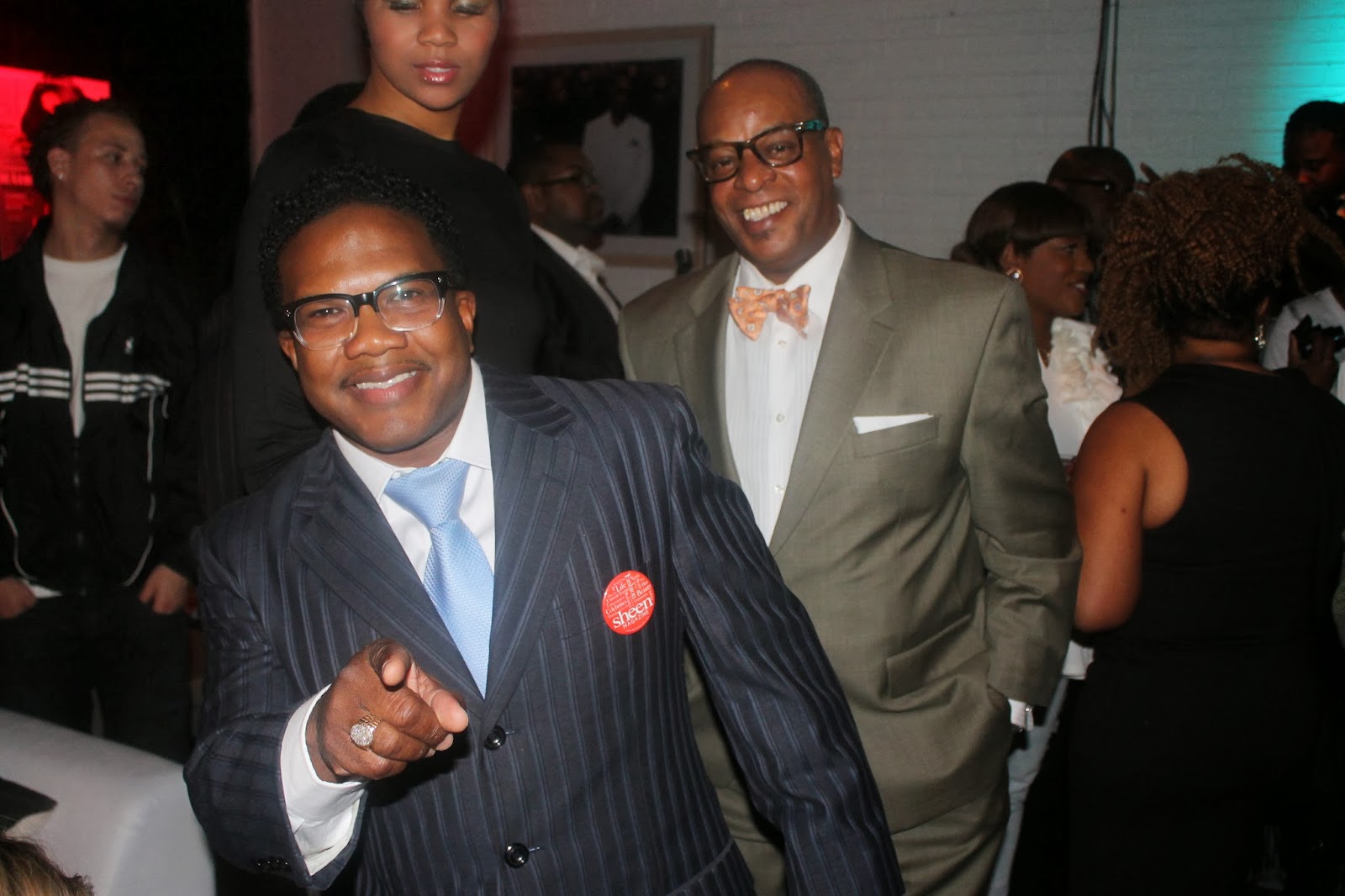 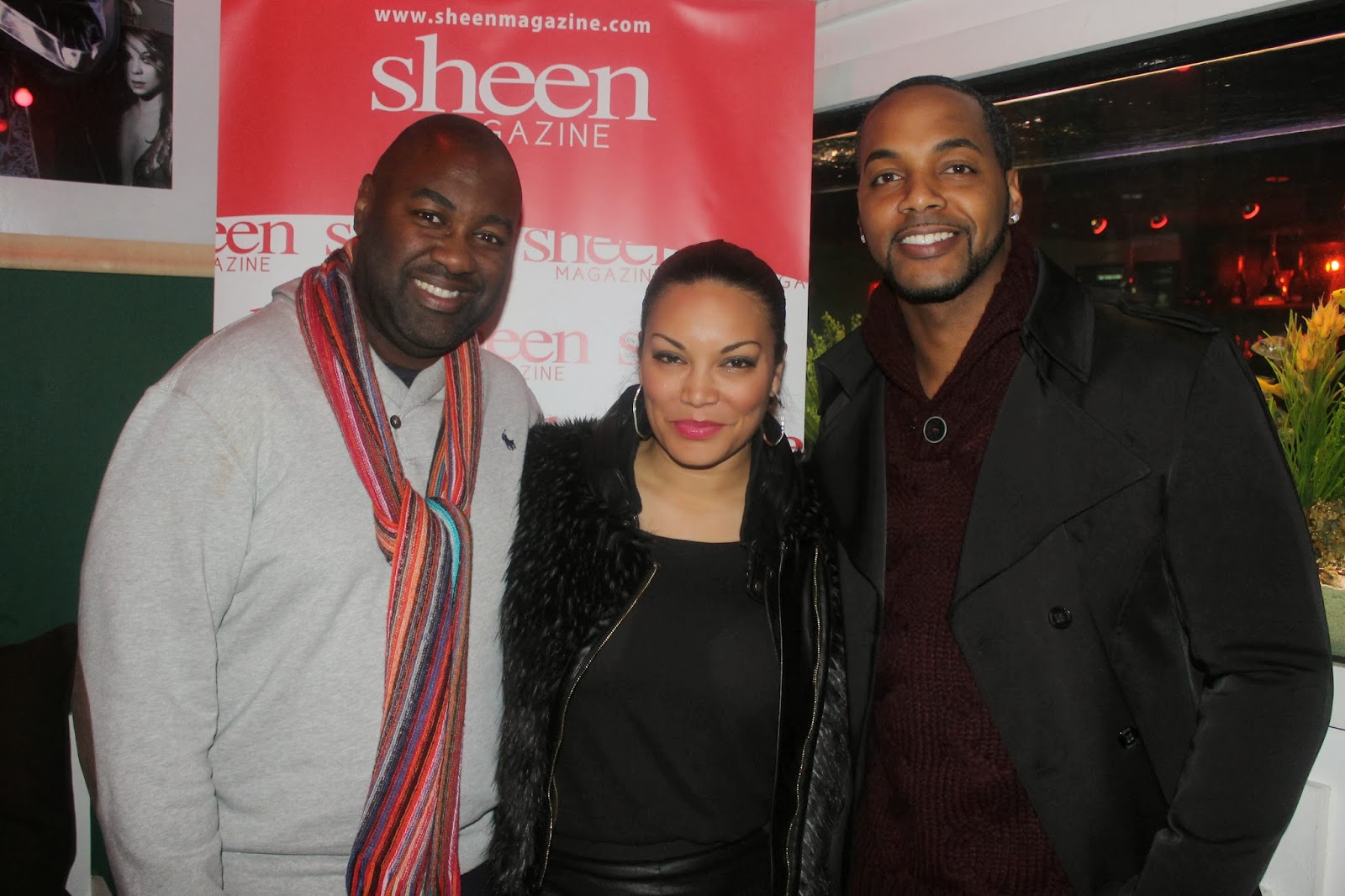 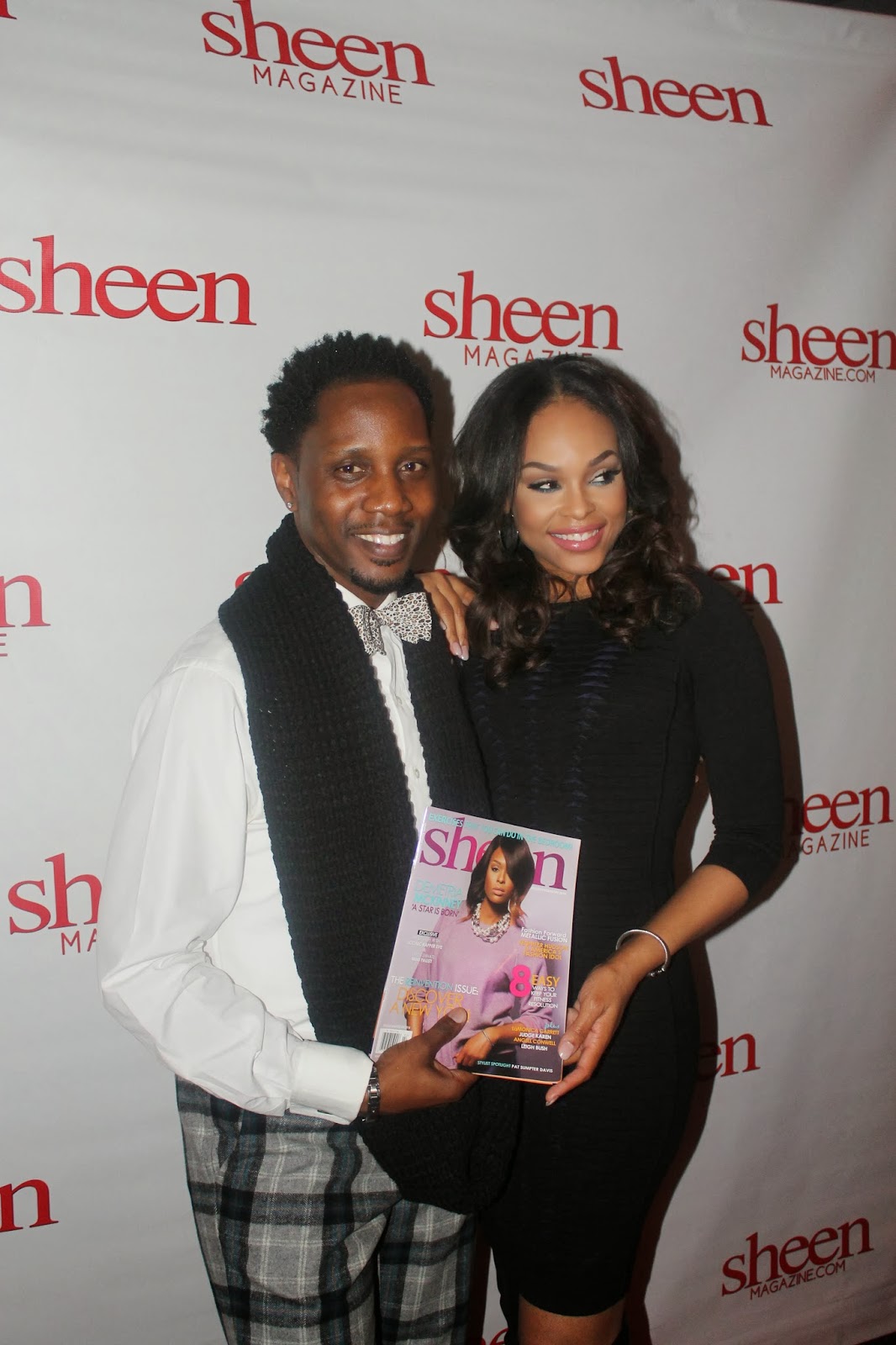 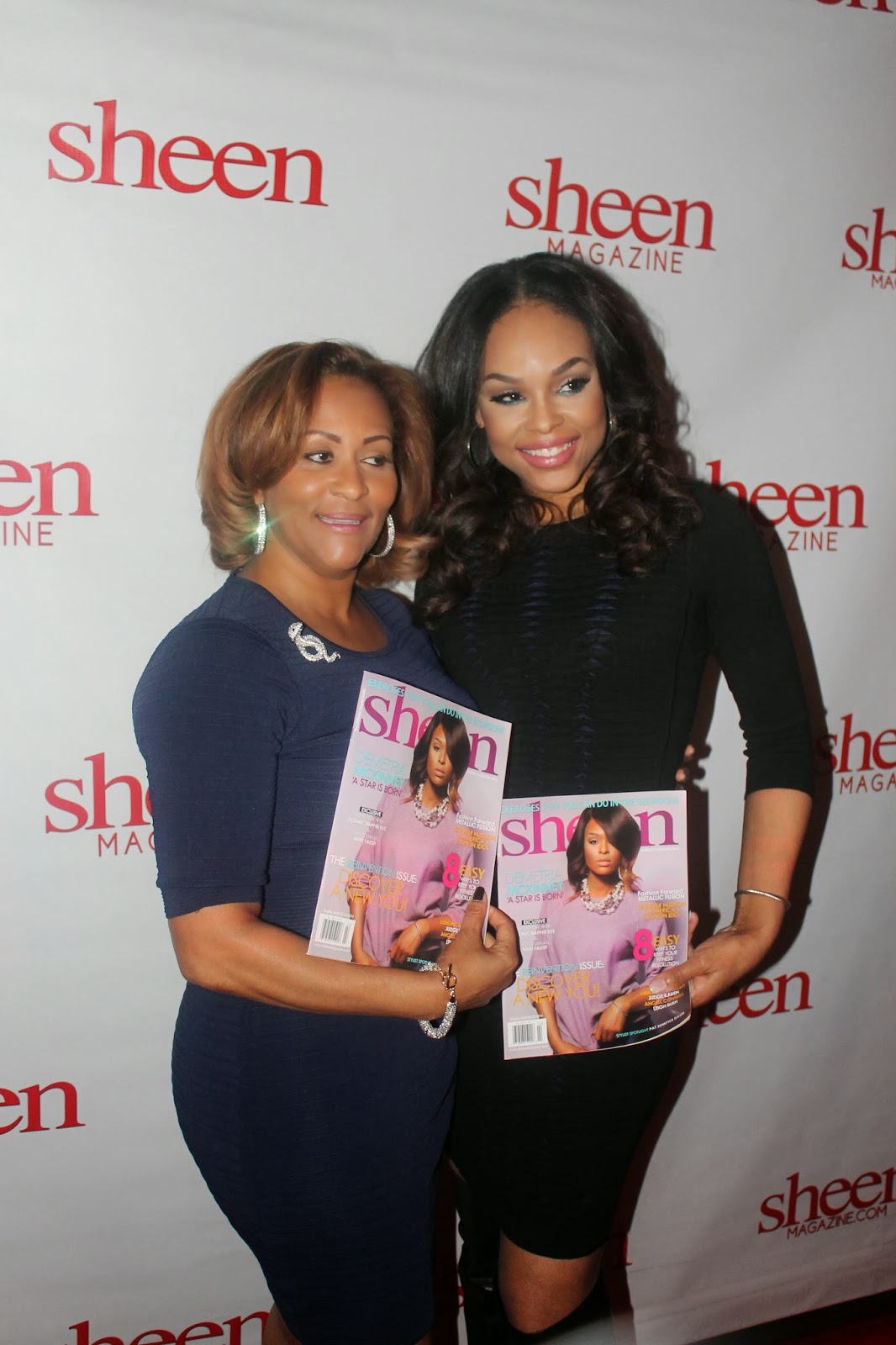 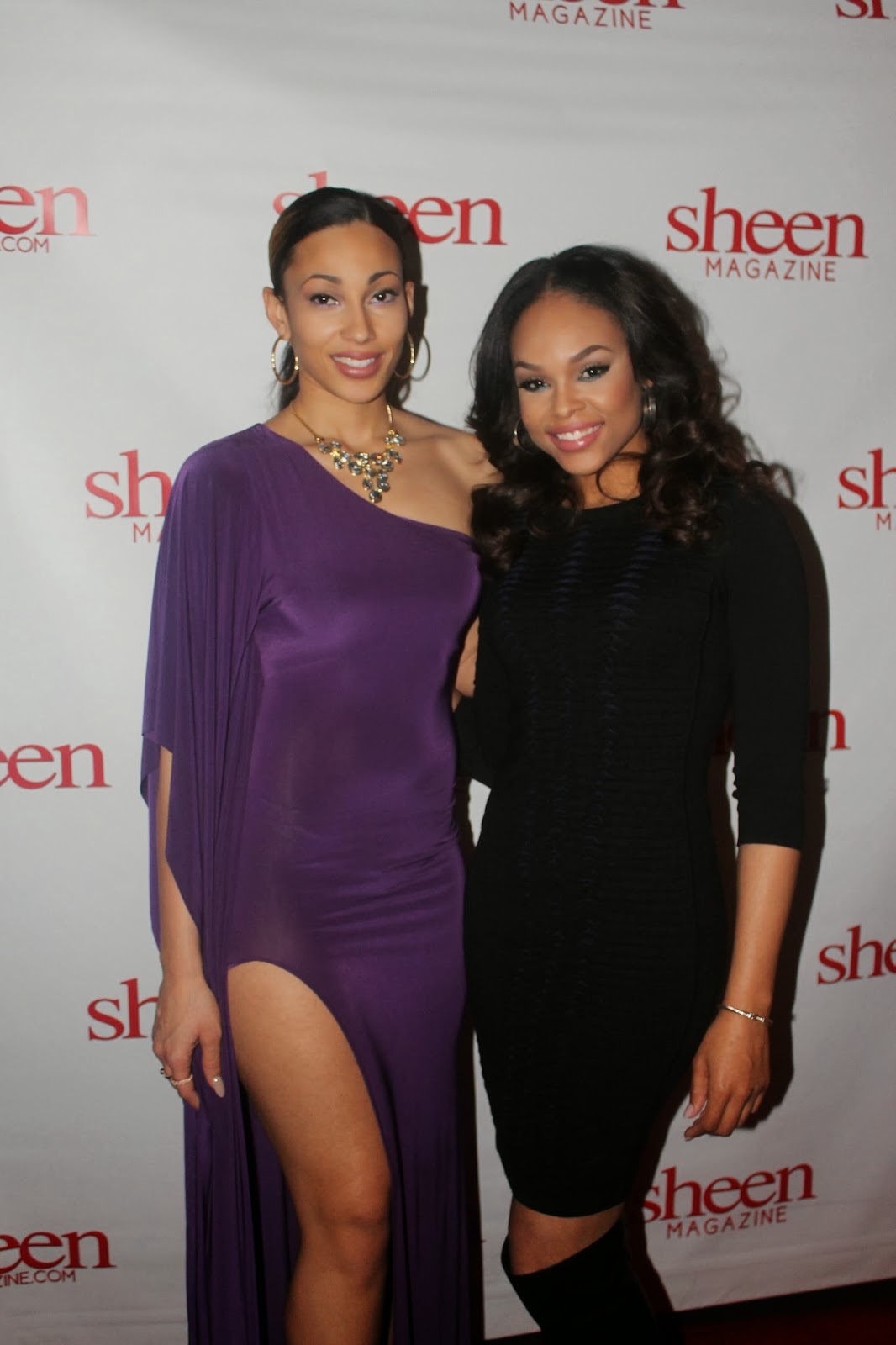 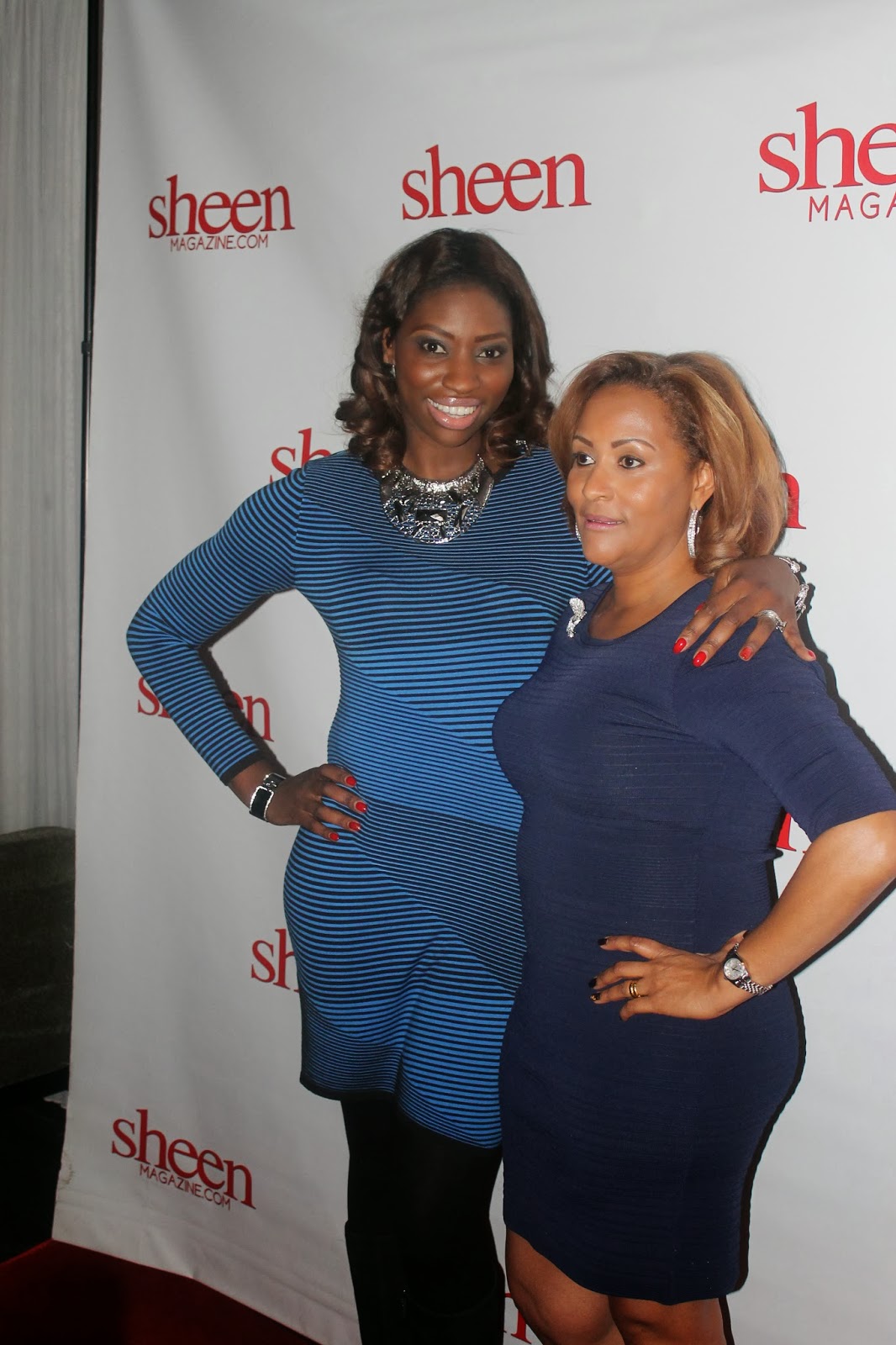 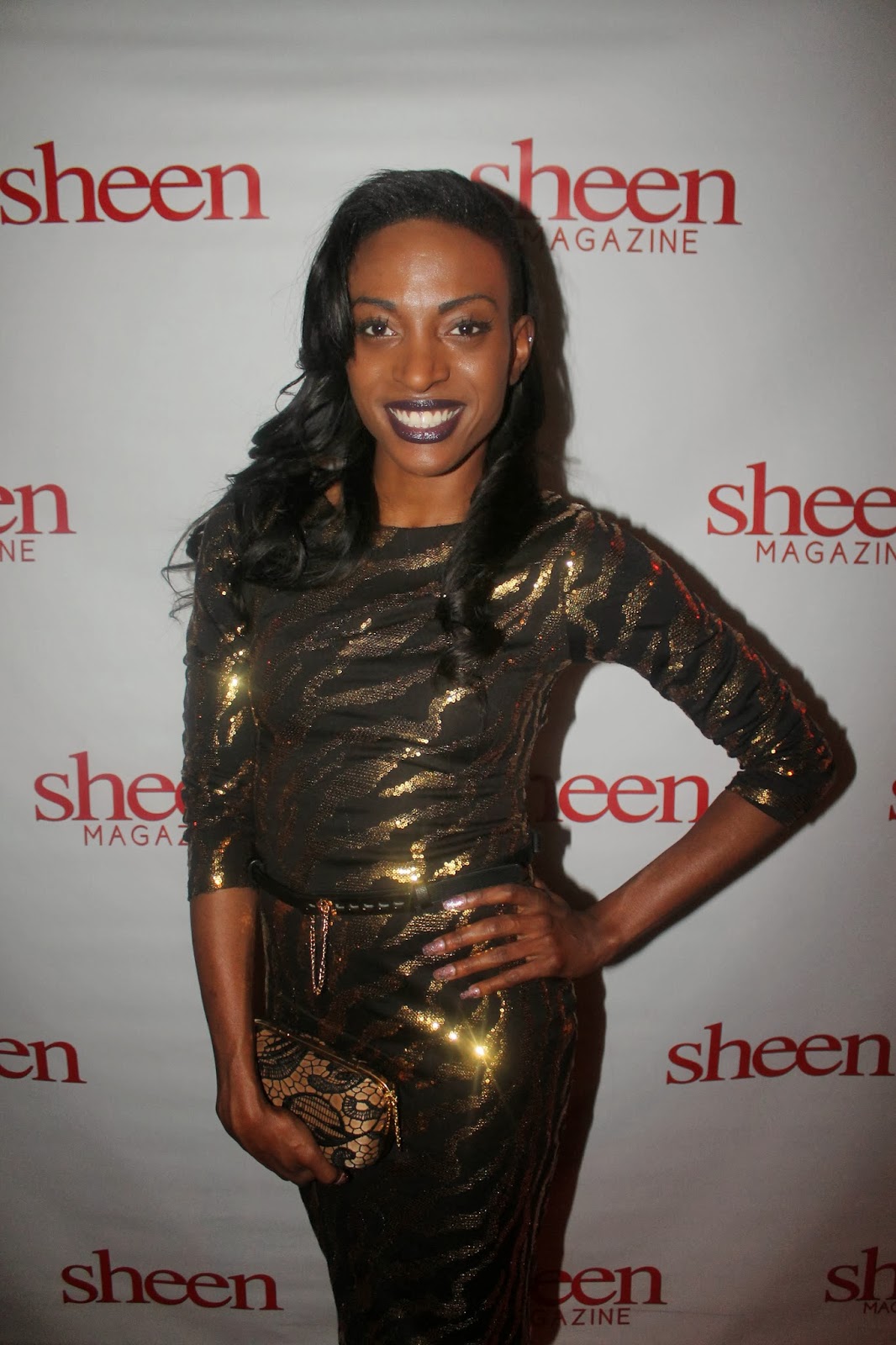 @ZoeyClarke (The Beat Goes On) 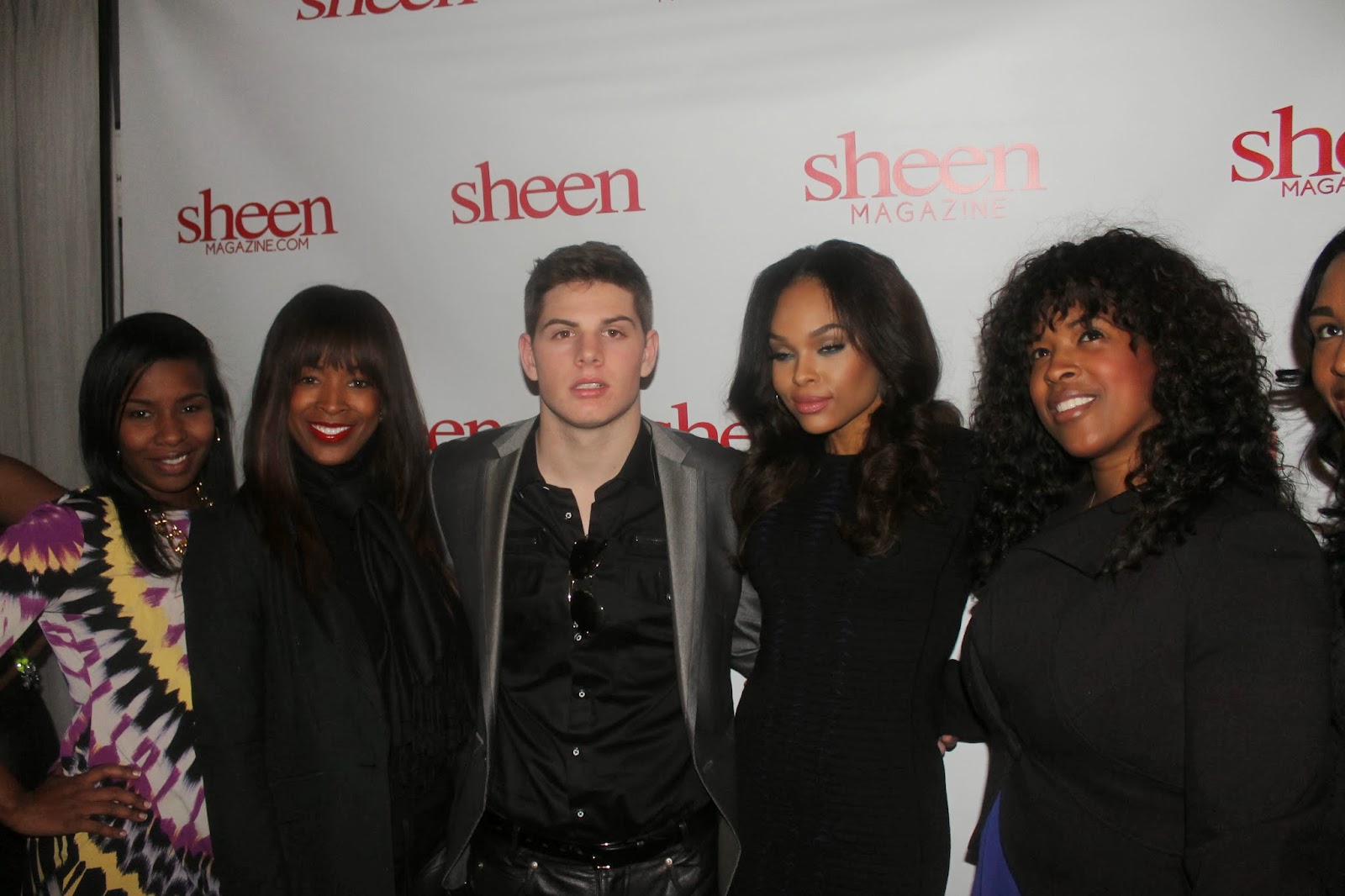 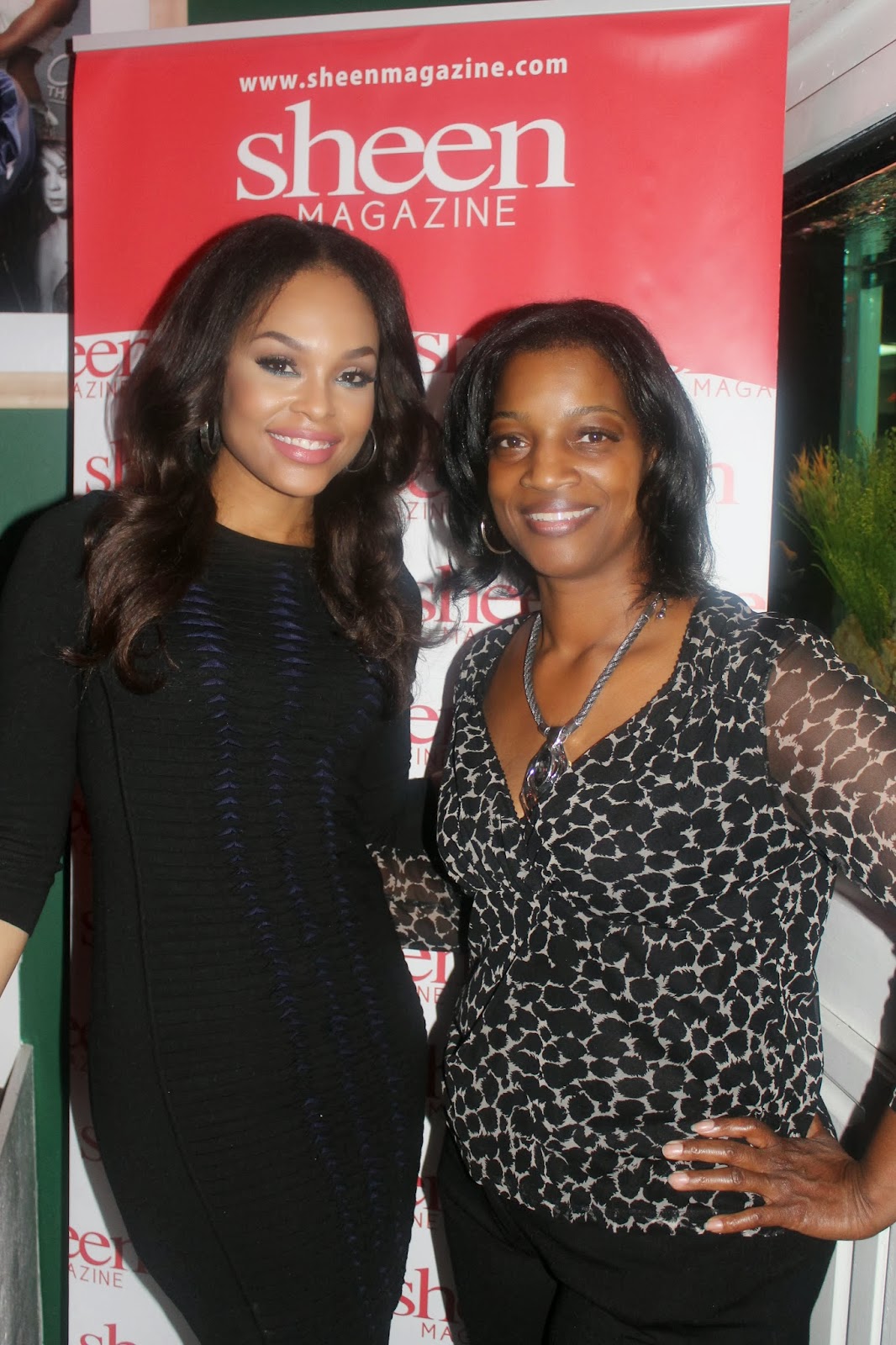 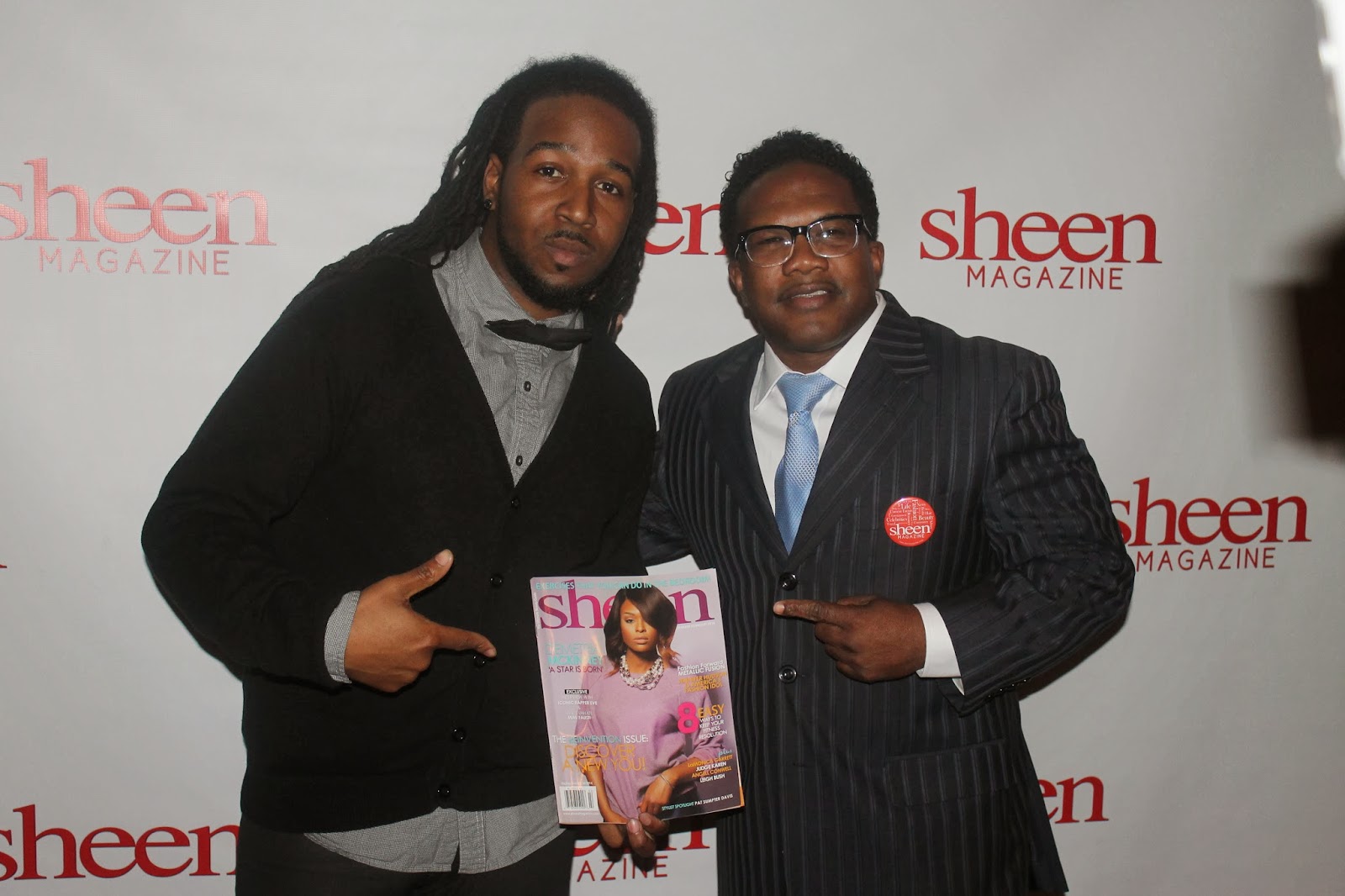 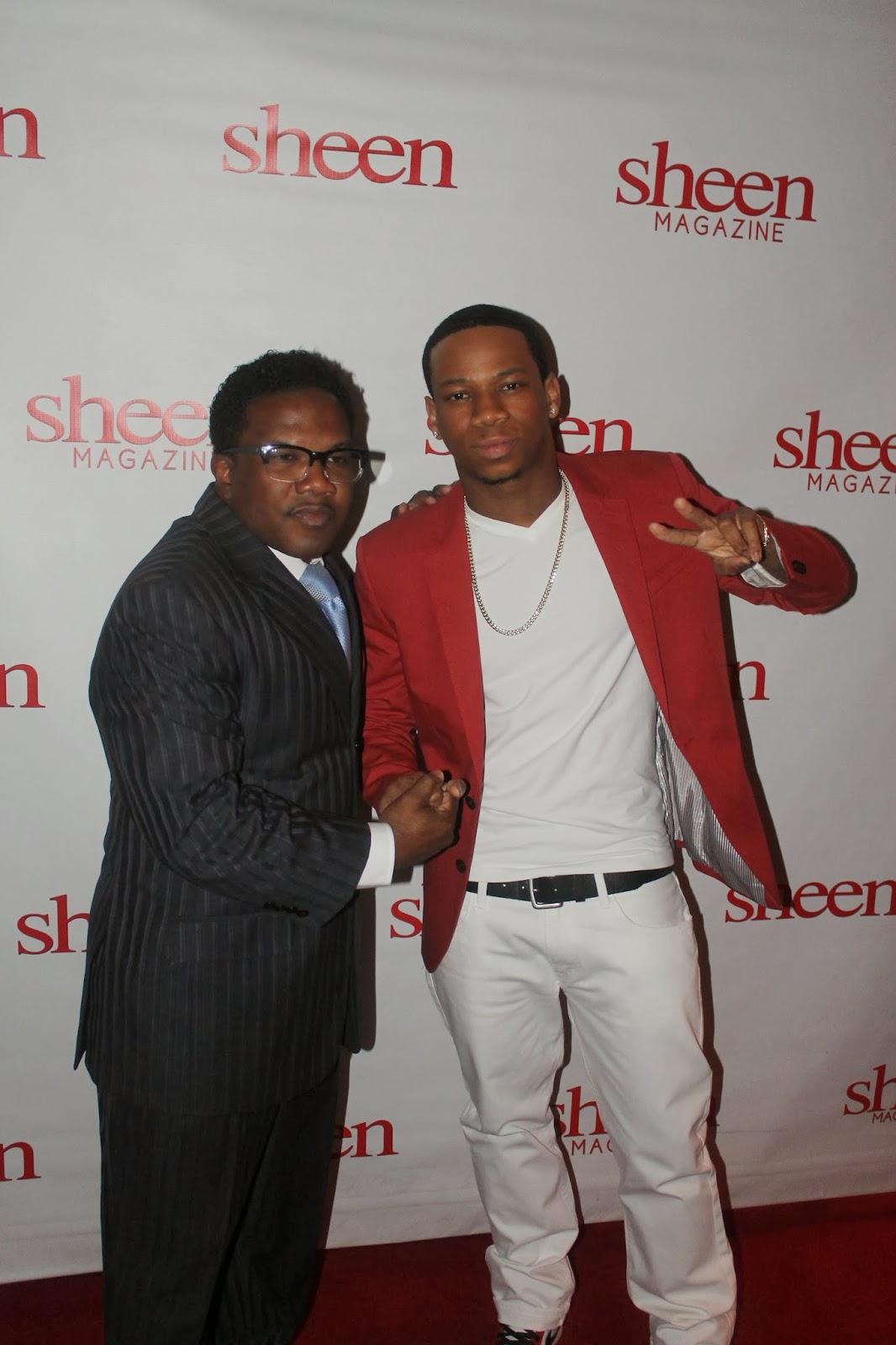