The National Basketball Retired Players Association  hosted to a corporate mixer in Atlanta, GA at the Suite Lounge on January 24, 2014. Dale Ellis, the president of the Atlanta chapter Retired Players Association of the NBA.  Dale Ellis, the president of the Atlanta chapter of the Retired Players Association of the NBA, is a retired player from the Charlotte Hornets, Dallas Mavericks and Seattle Supersonics is the spearhead behind this event with the help of Ebony of ThinkZilla PR.   The event was held on Martin Luther Kings Birthday which was planned  to make aware of one of Mr. Kings revolutionary visions of ending poverty and giving back. A lot of the legends were in attendance for the corporate mixer, legendary Hosea Williams feed the hungry daughter Elisabeth Omilami and her husband Afemo Omilami were also there collecting for their charity.  This mixer held a silent auction in honor of Martin Luther's vision and with the proceeds they will give it to one of the Atlanta non profit organizations. Exclusive Vodka,Playboy Energy drink and Sweetshotscupcakes were sponsors for the night.   www.playboyenergy.com 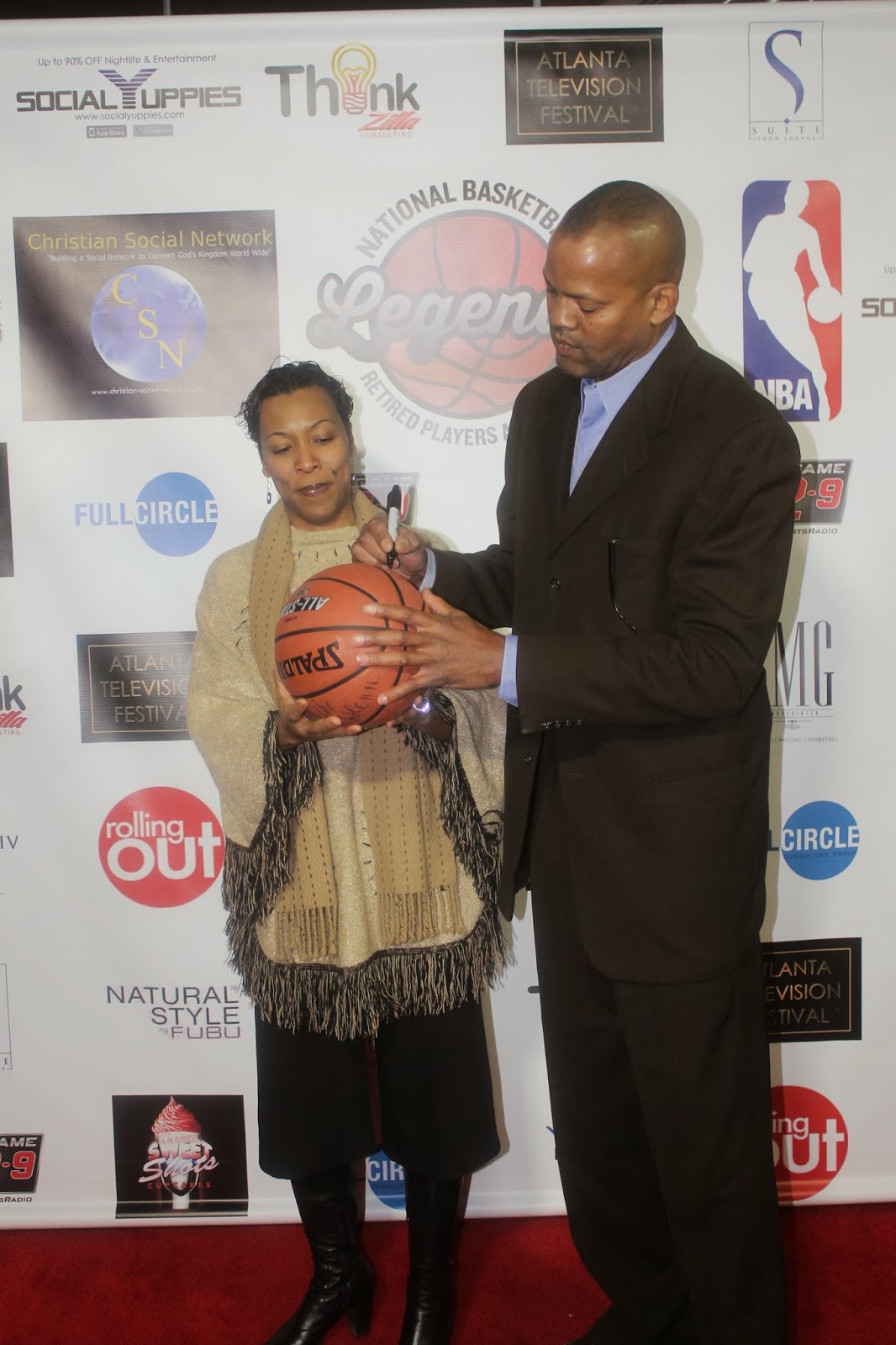 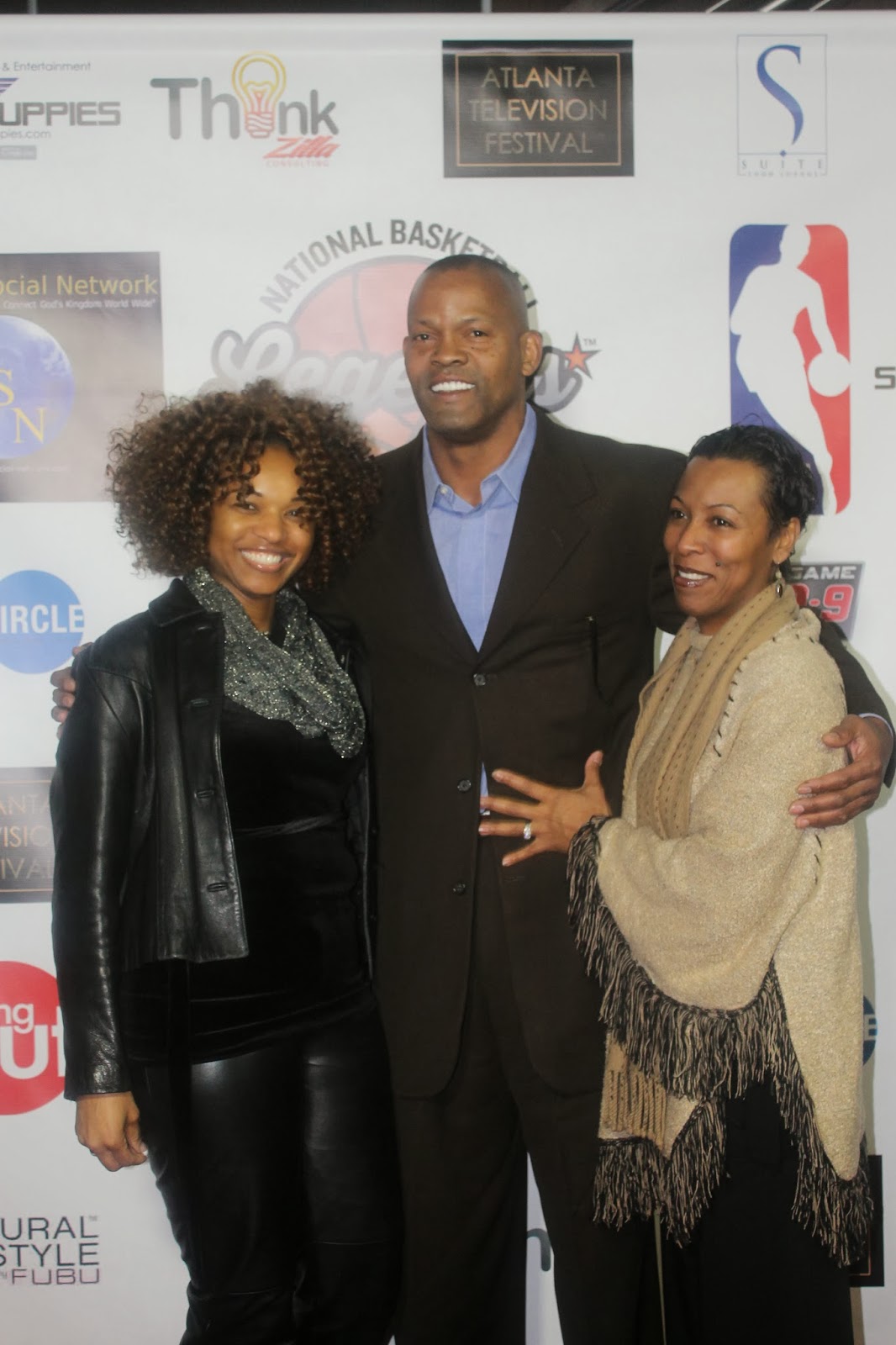 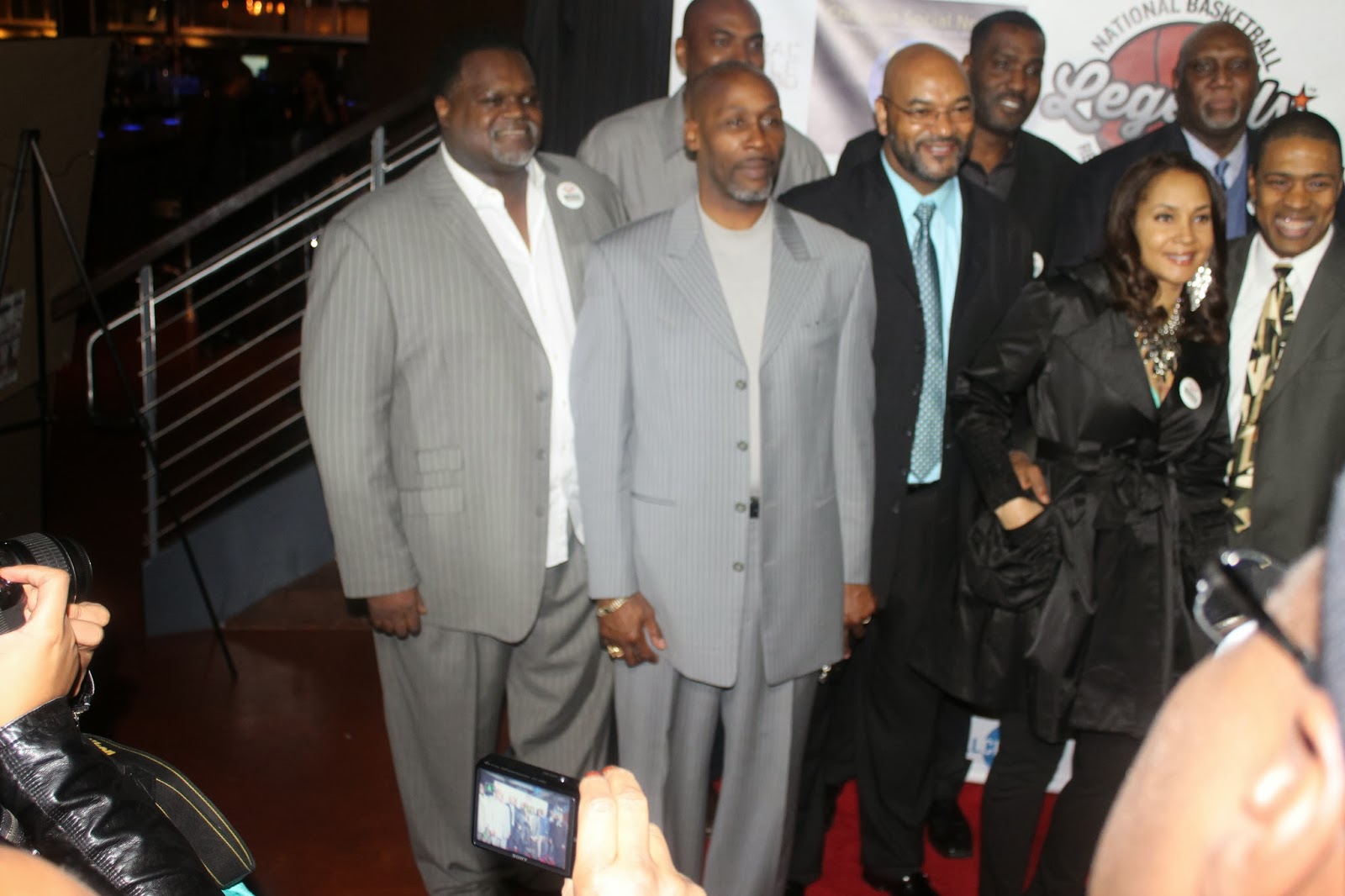 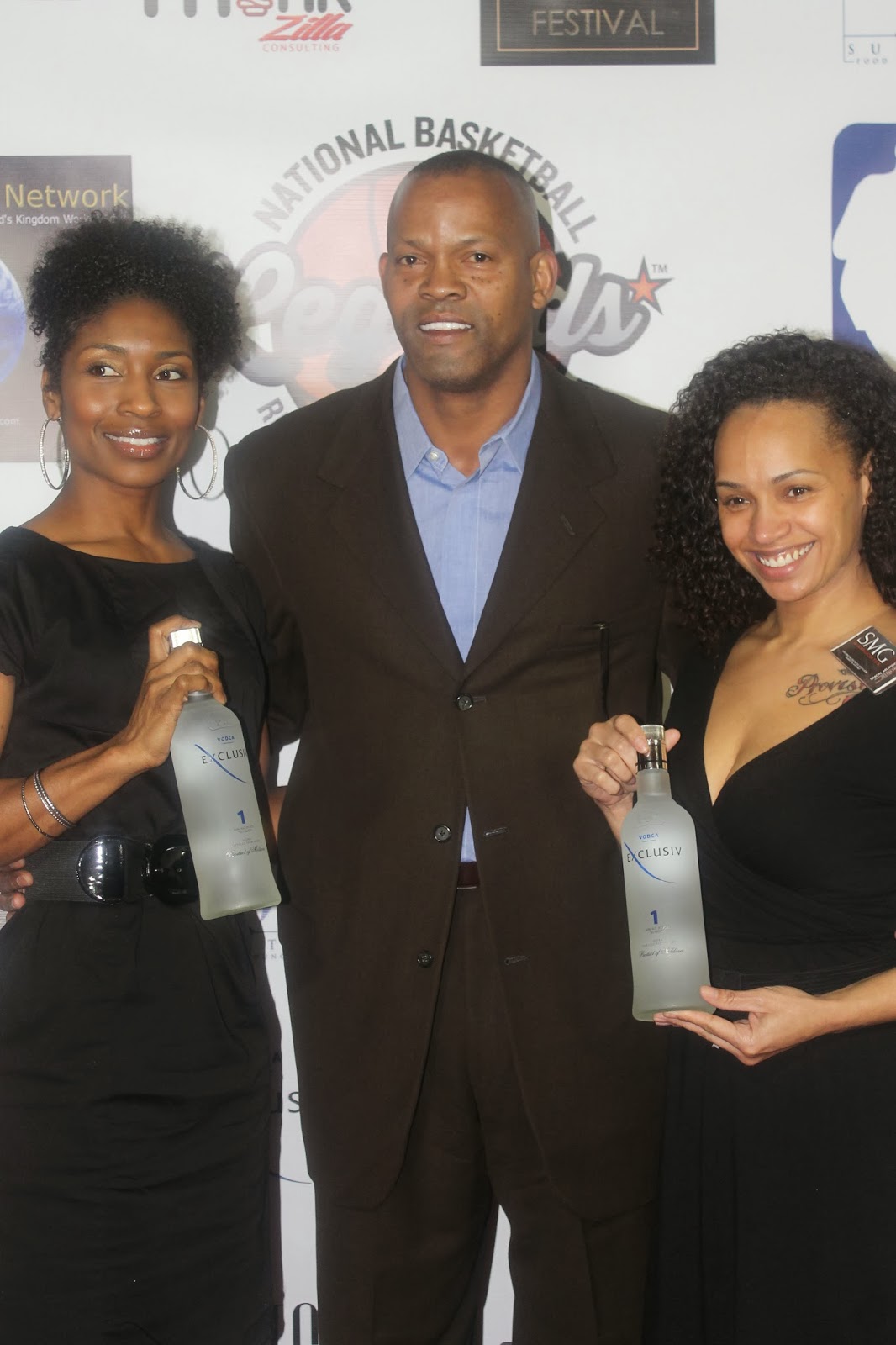 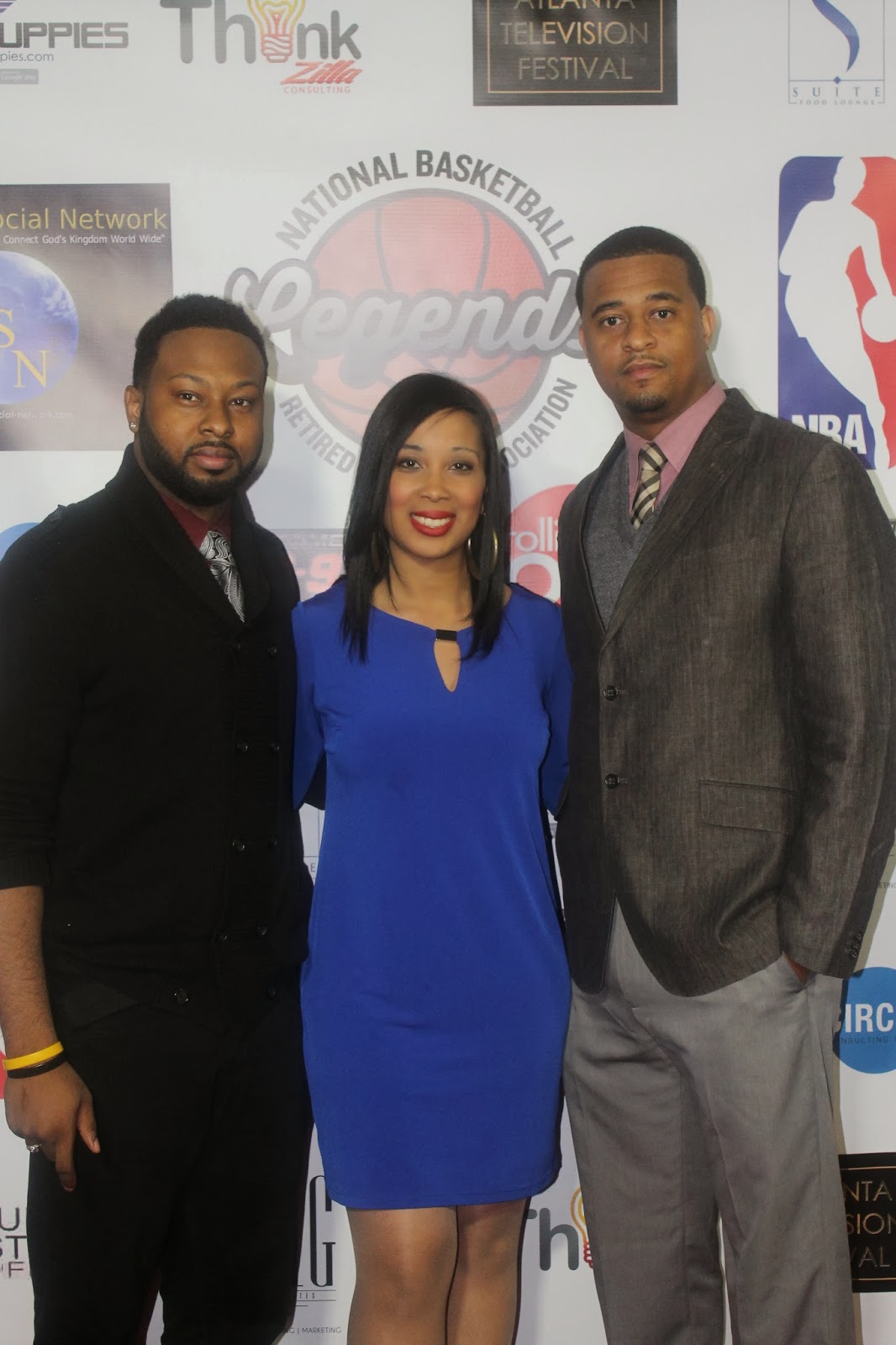 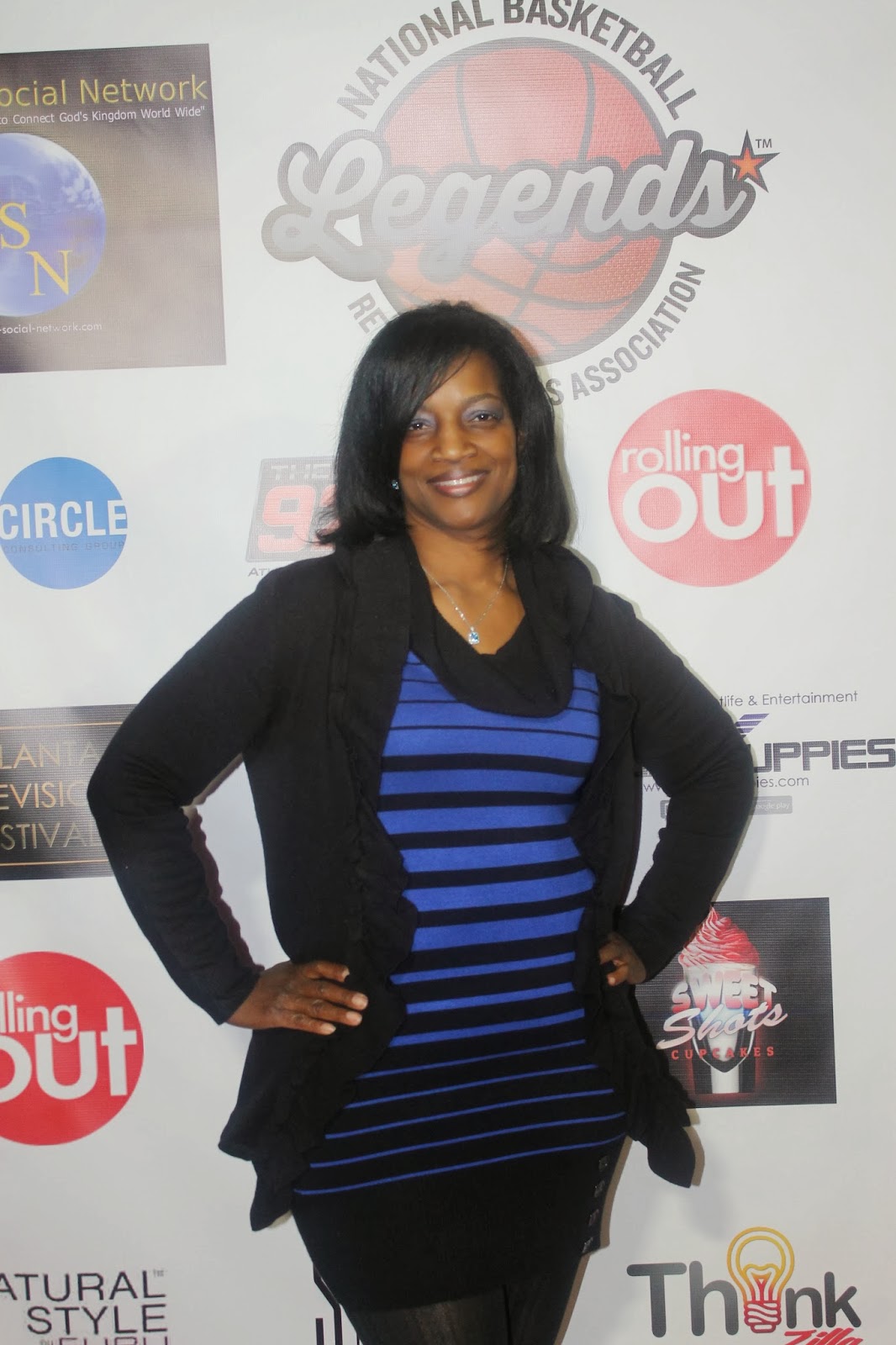 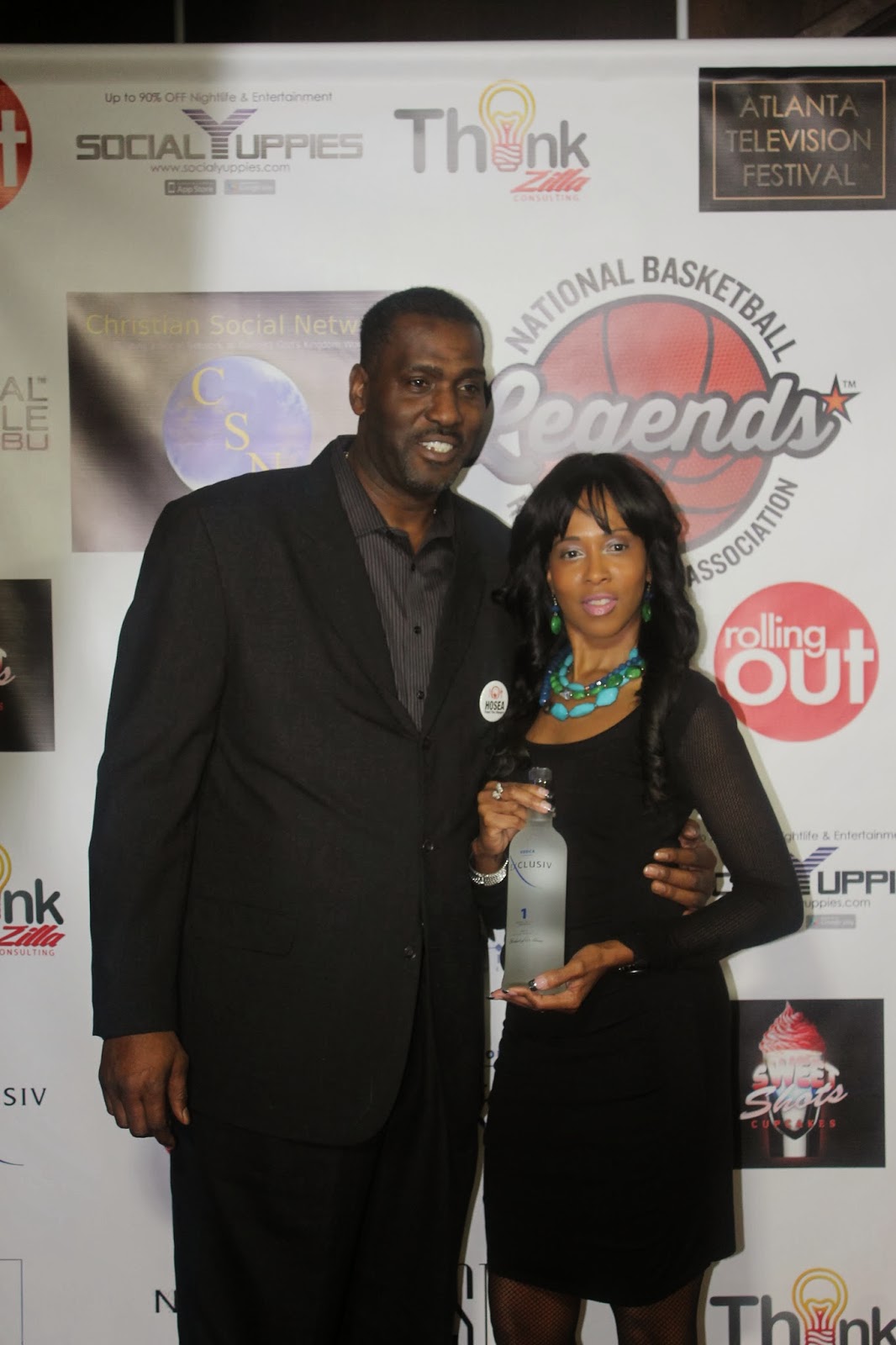 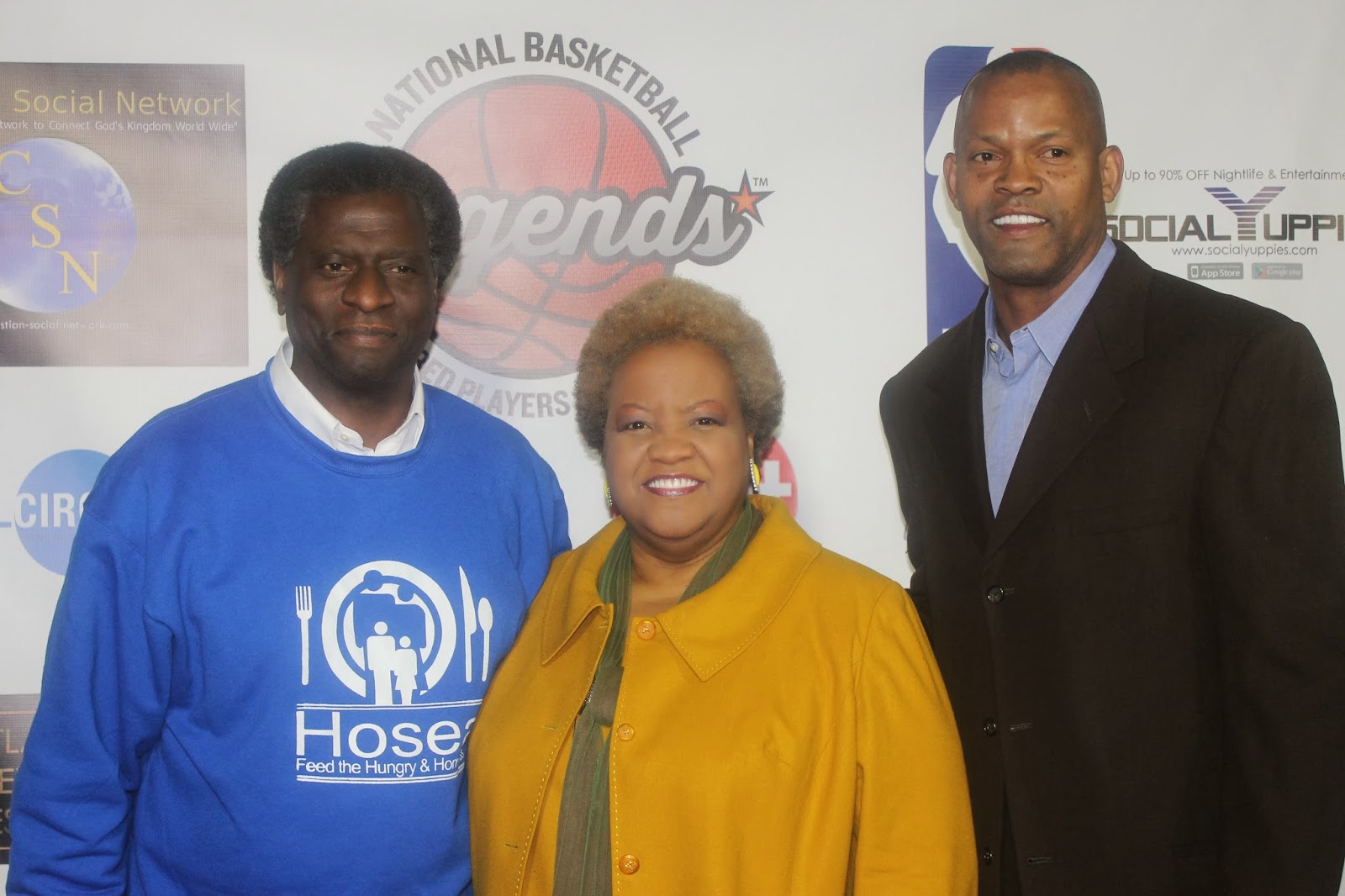 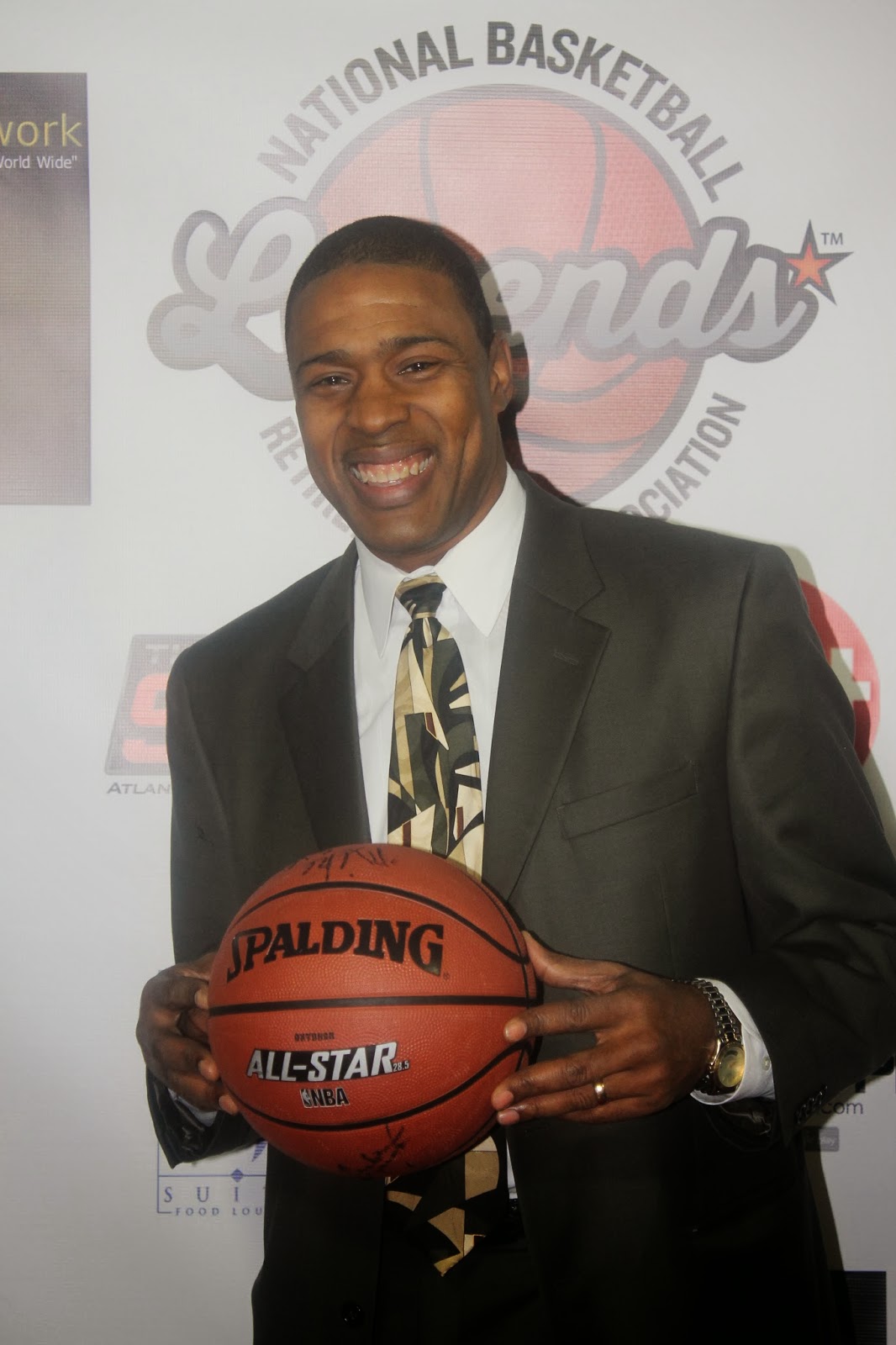 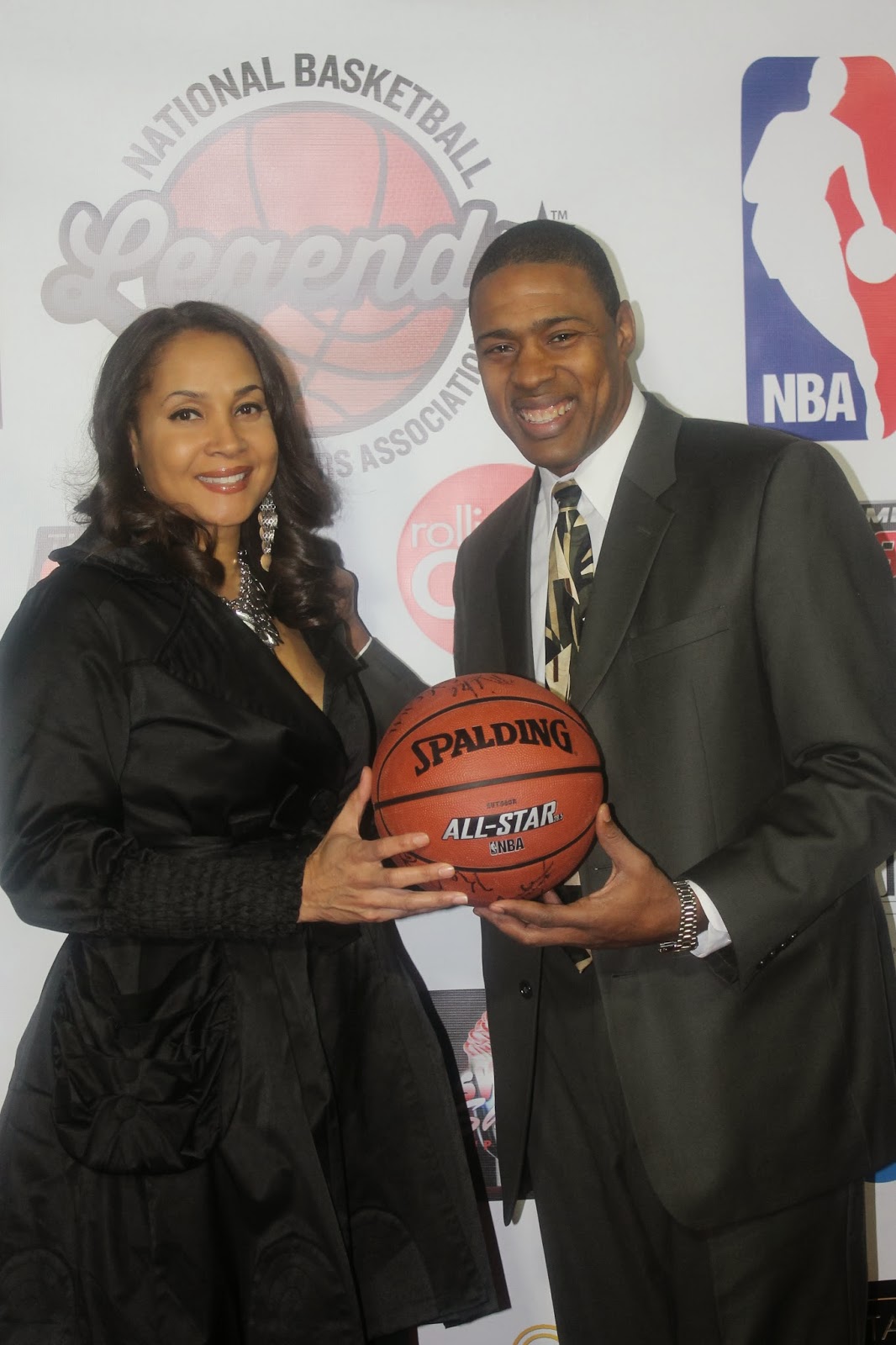 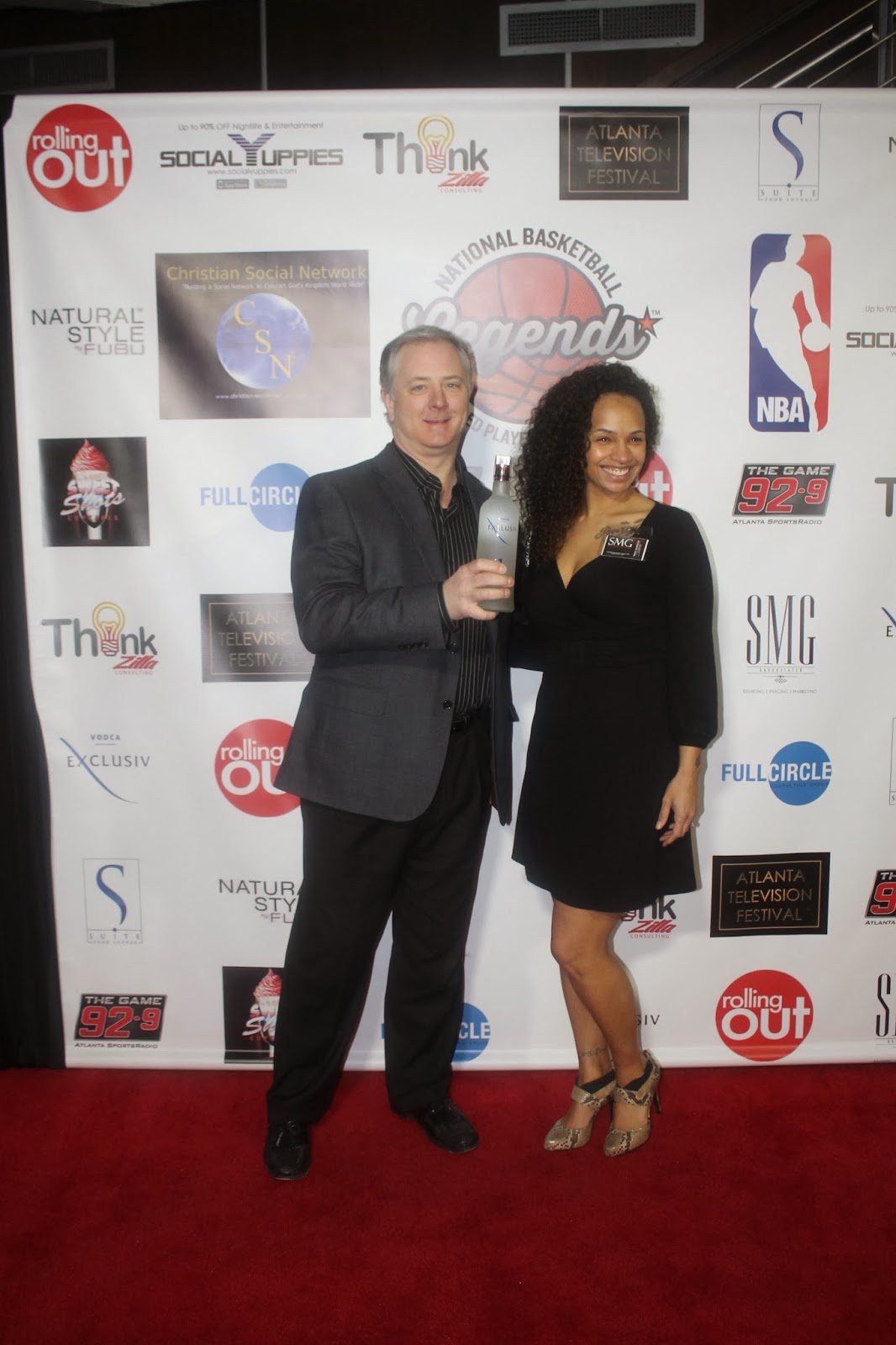 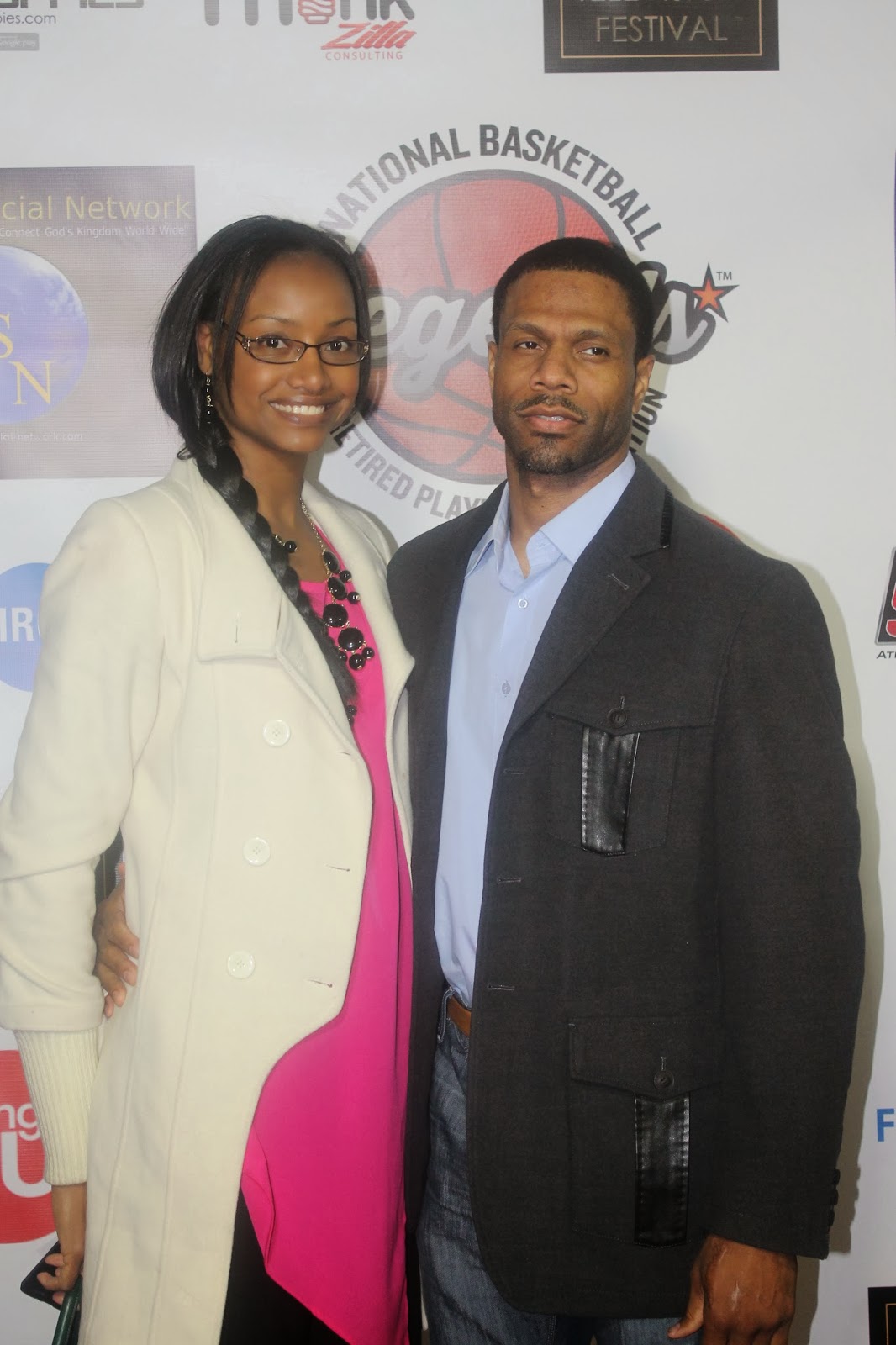 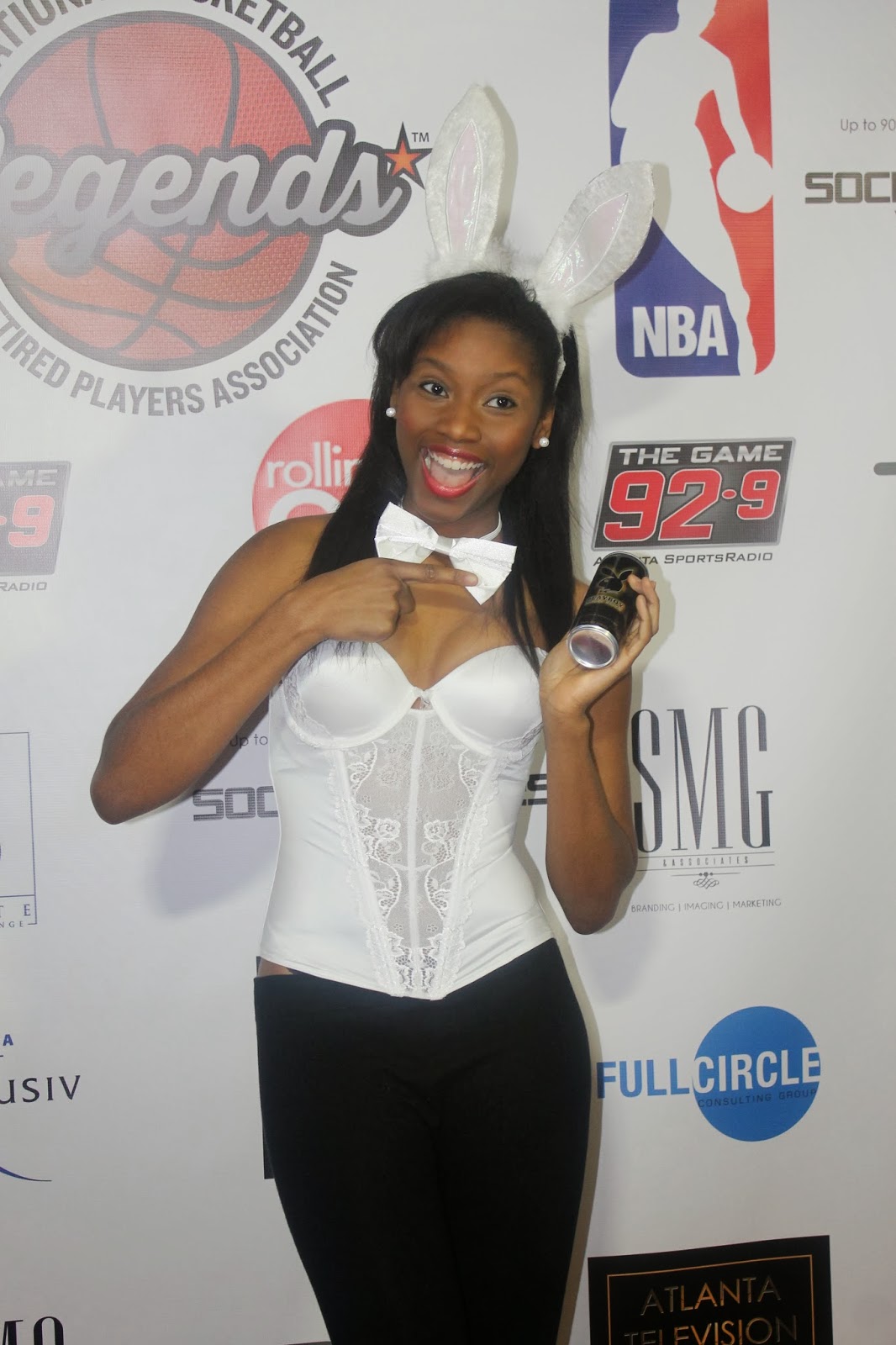 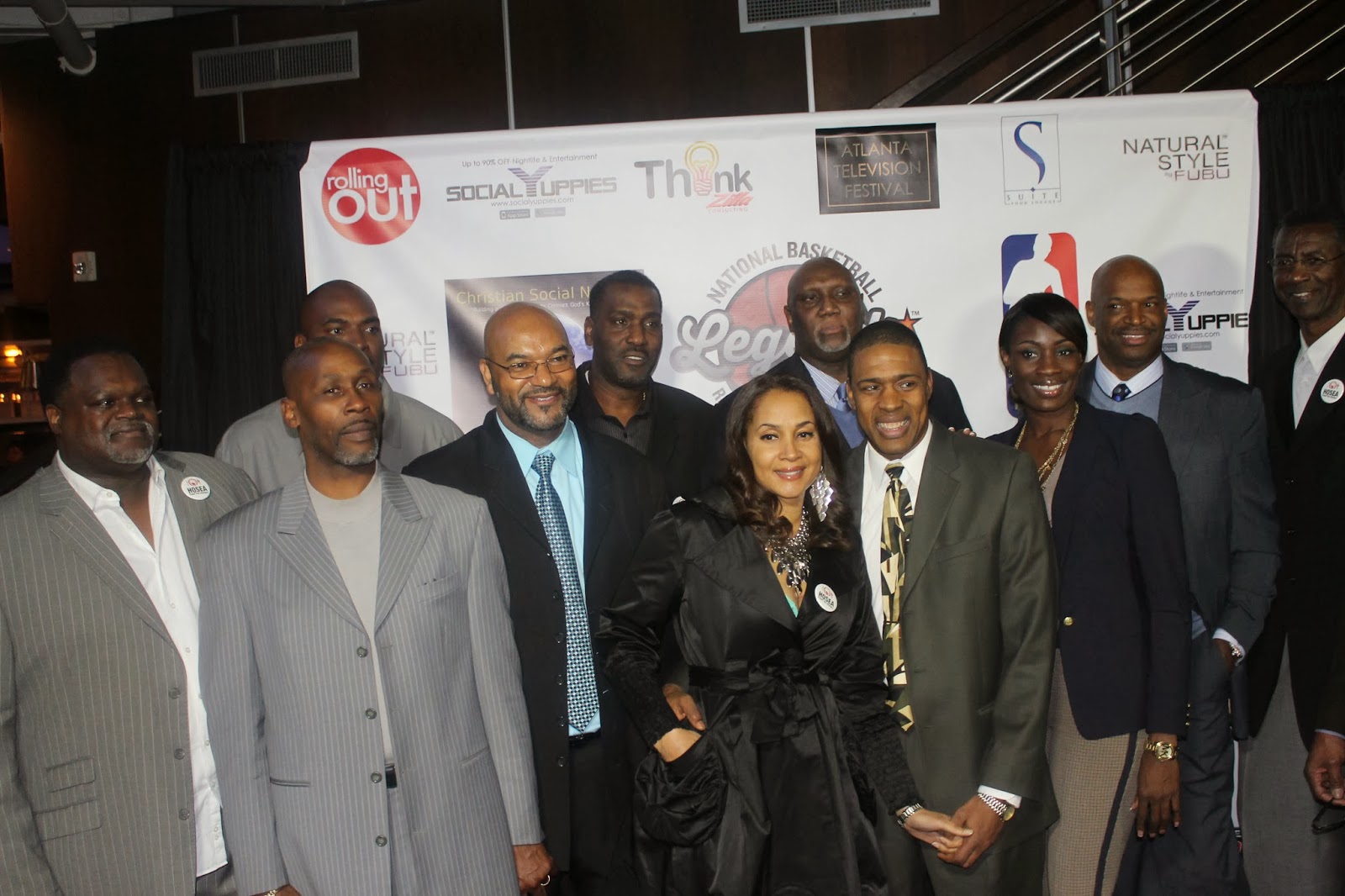 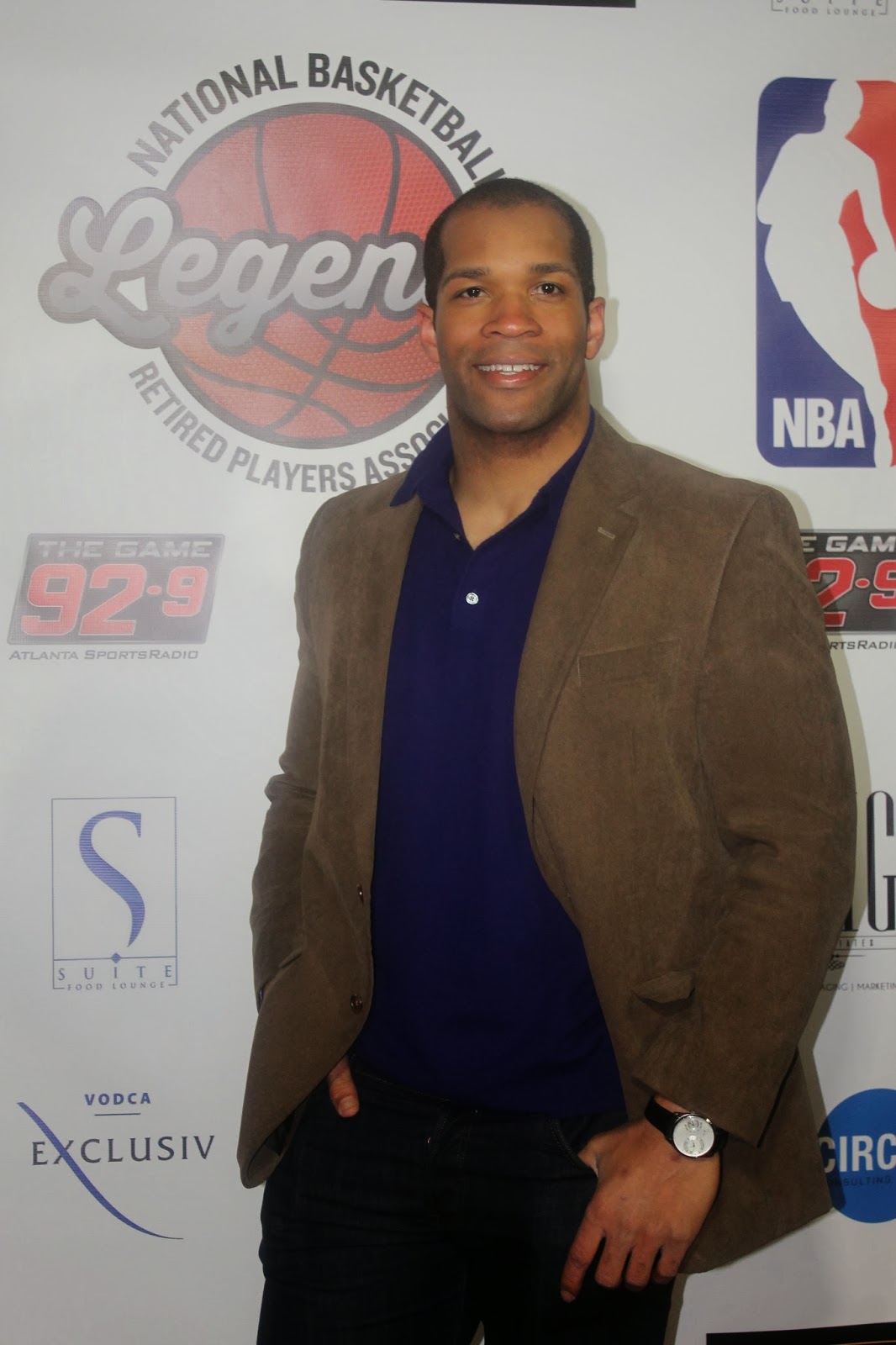 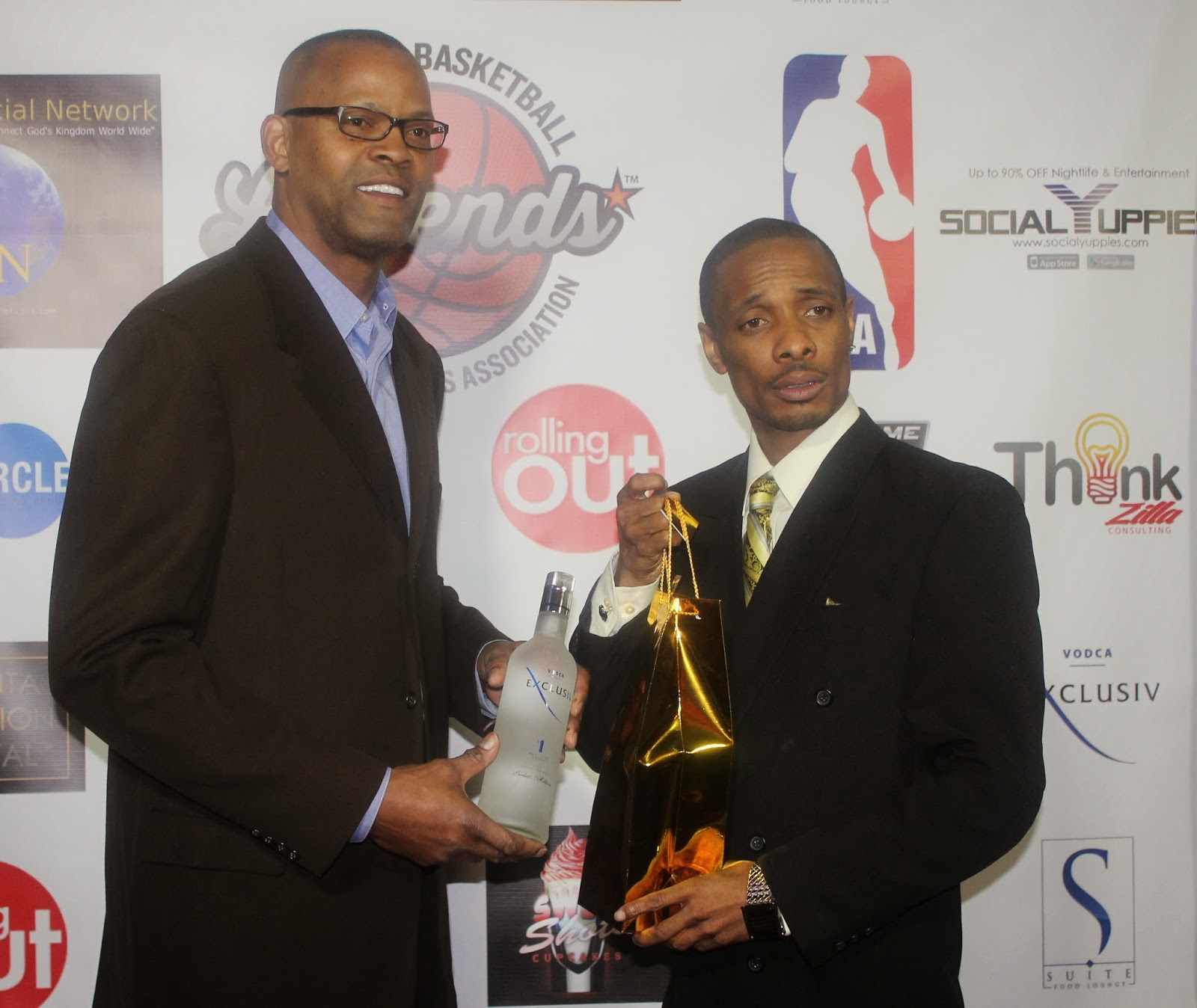 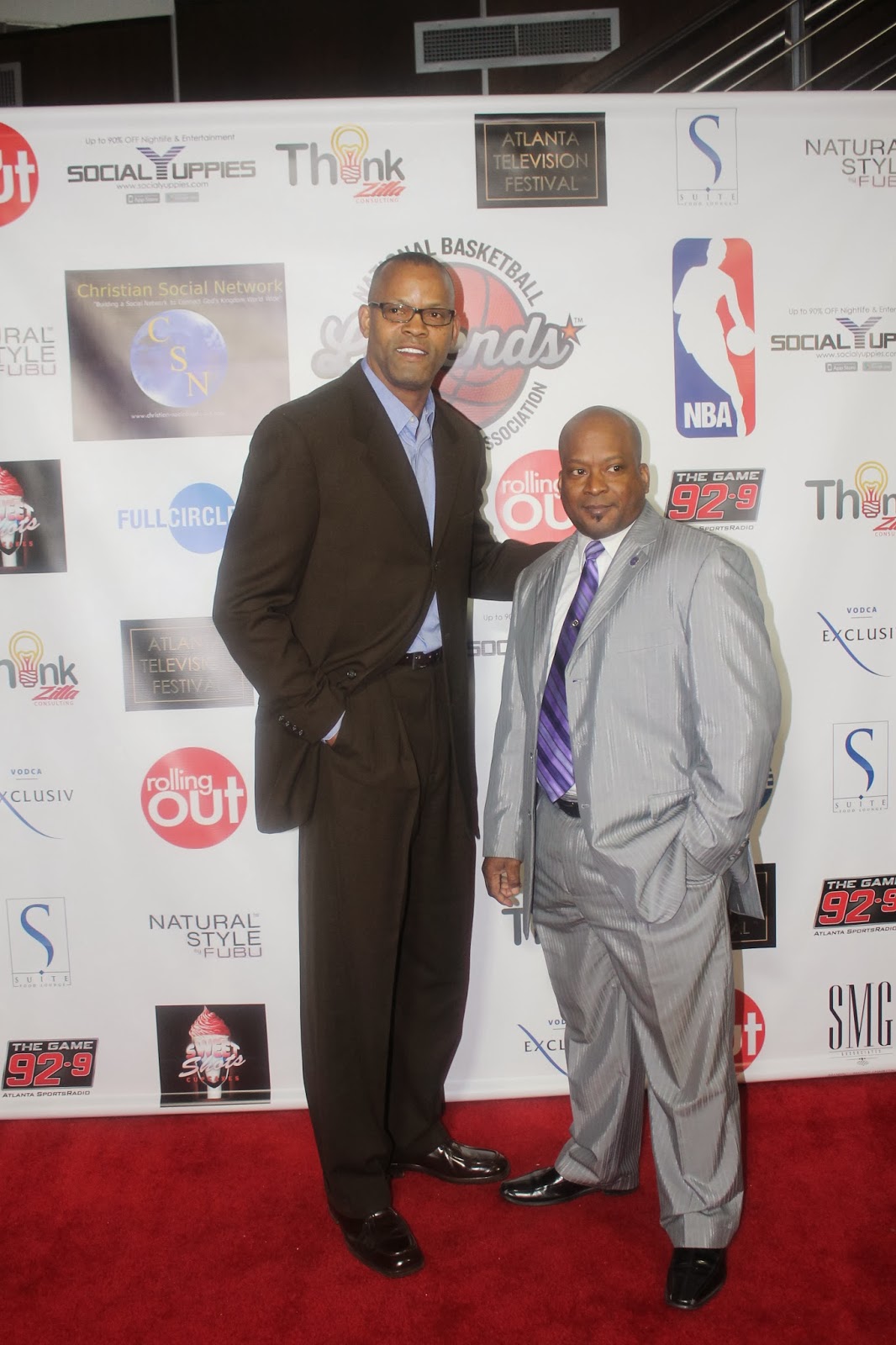 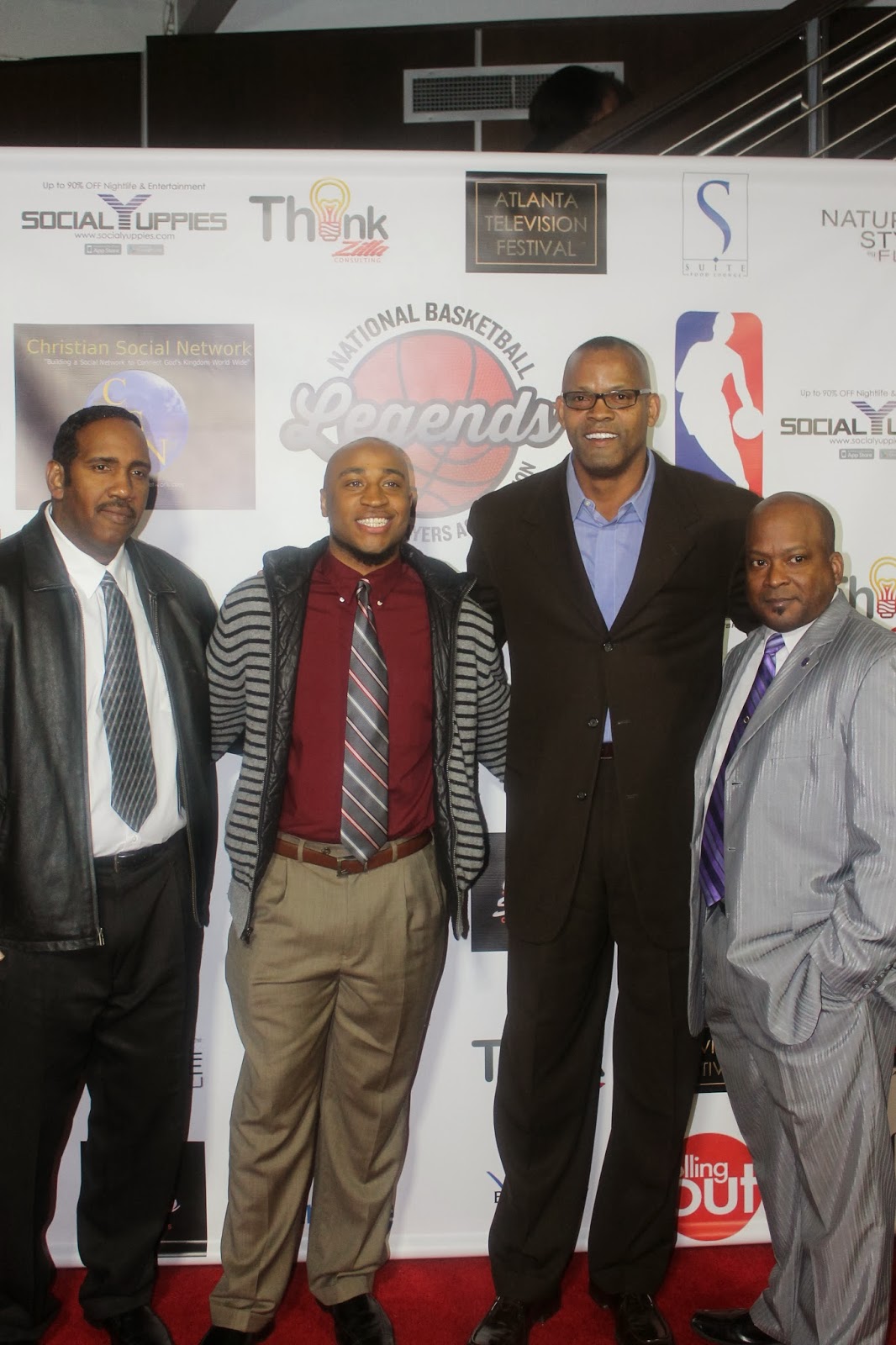 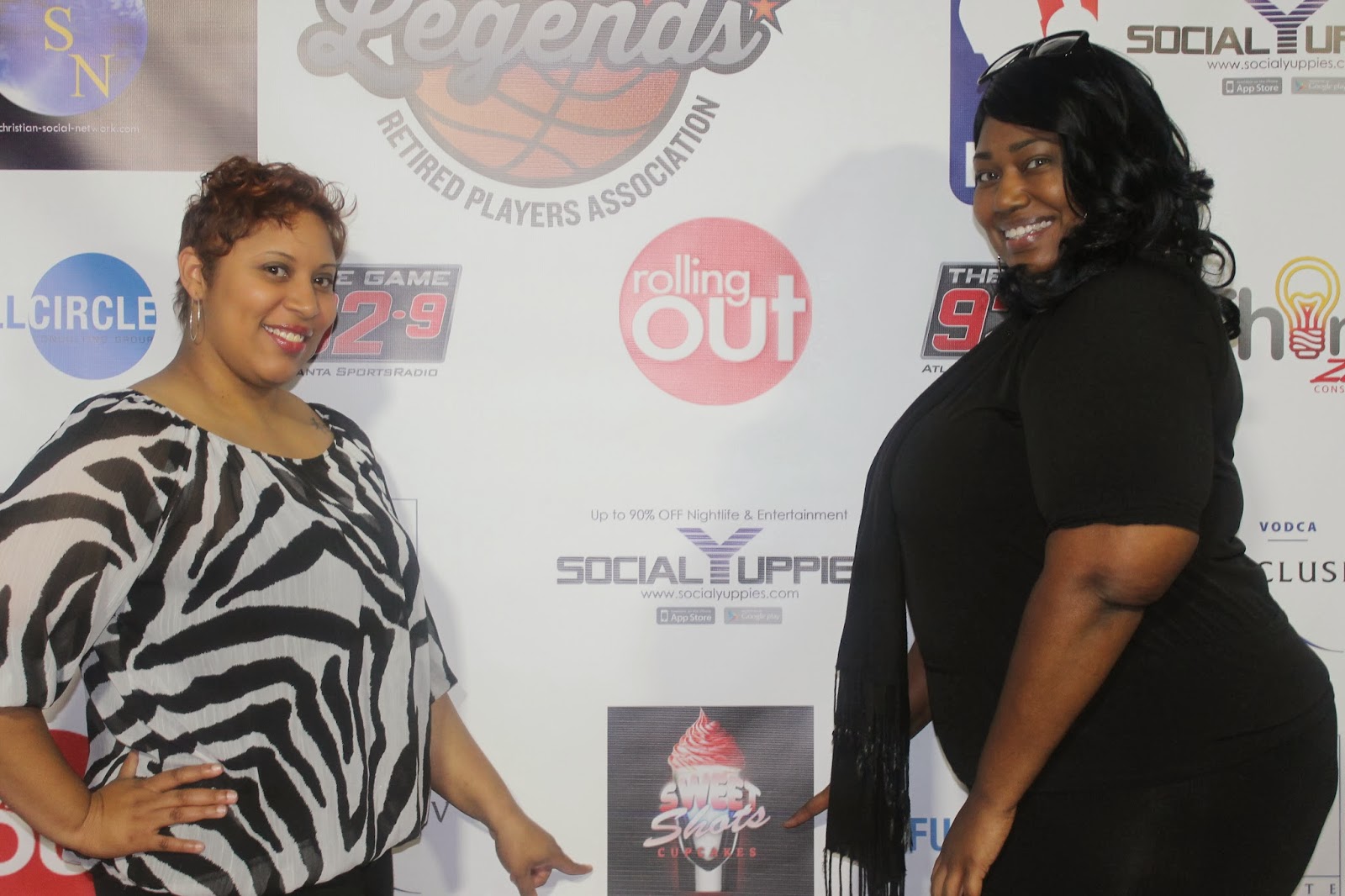