Marlon Wayans came to Atlanta to promote his sequel A Haunted House 2.  He sat down with the media after a buffet of eats and drinks to let us ask question and he answered with all the comedy he could give us, the usual Marlon Wayans style.The room was packed with eager media to see what Marlon had to say. Marlon talked about the actors that were in the movie, Kim Whitley did a small roll in the movie along with Cedric the Entertainer.  He told us that he and his three brother are thinking about doing a comedy tour together next year, he said that all of them have different take on life so you would see four different perspectives of life.  Listen below to the Q&A with Marlon. 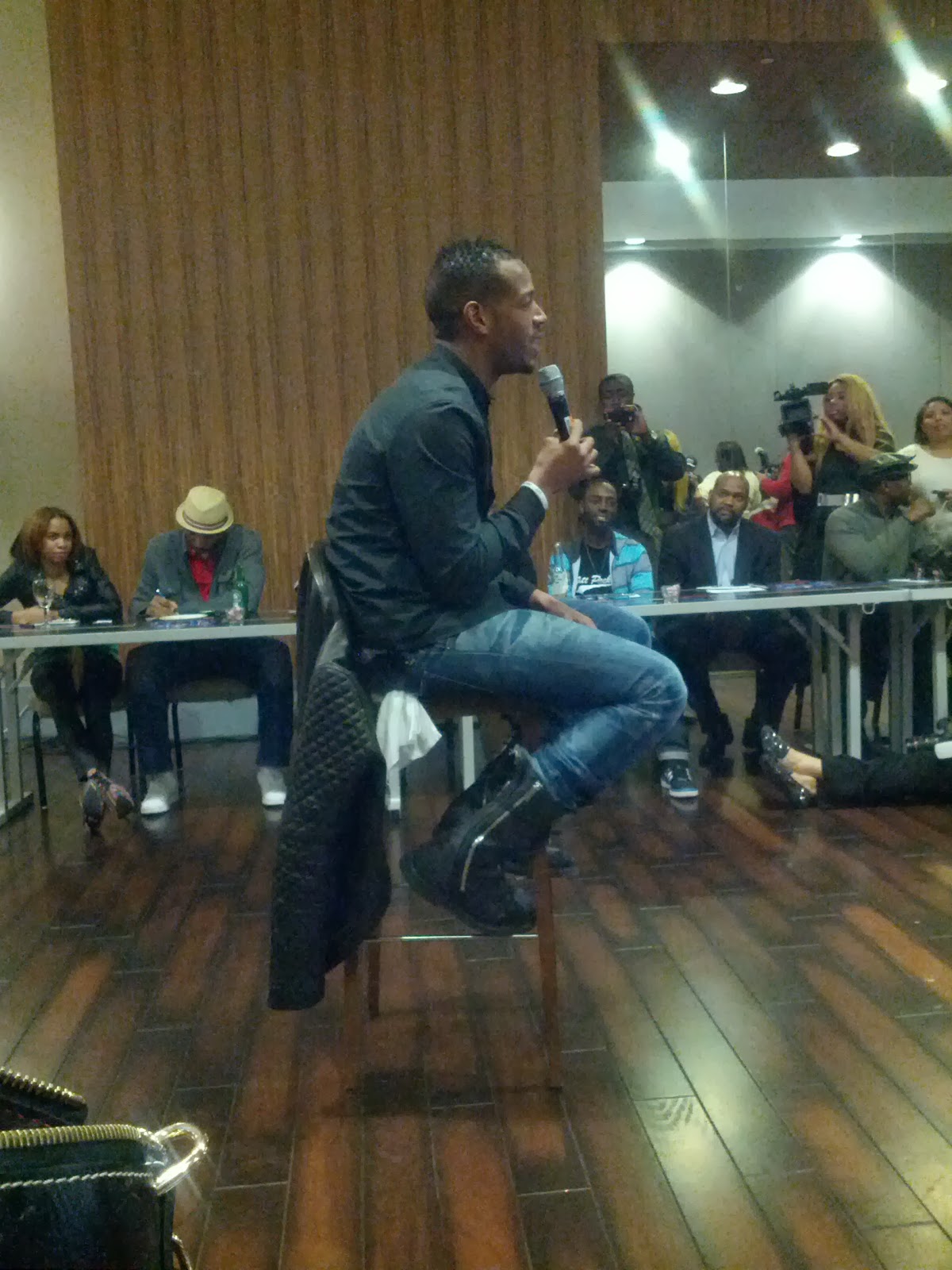 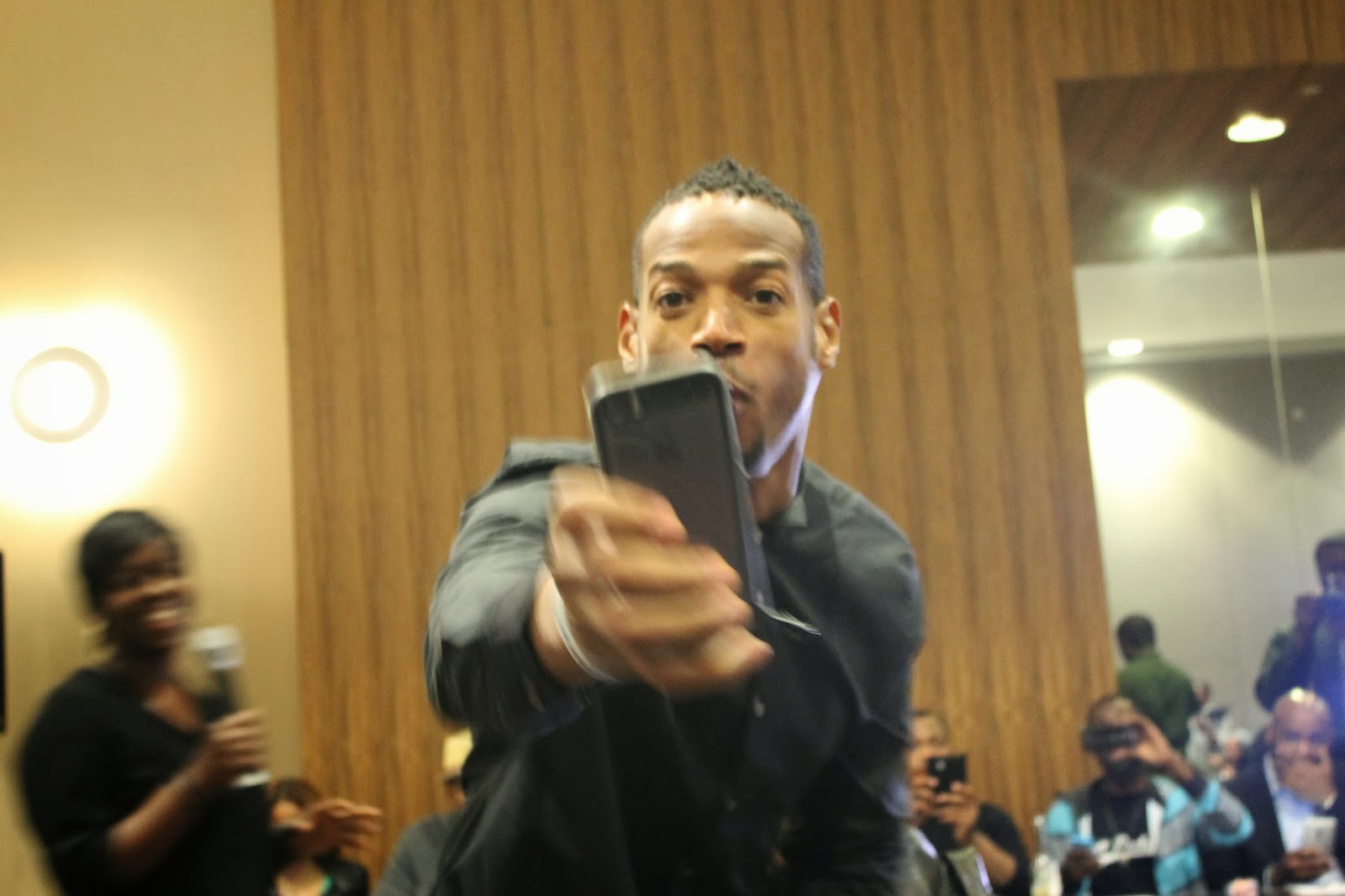 Marlon came straight to me to say I was on candid camera surprise and I was ready to snap his picture. 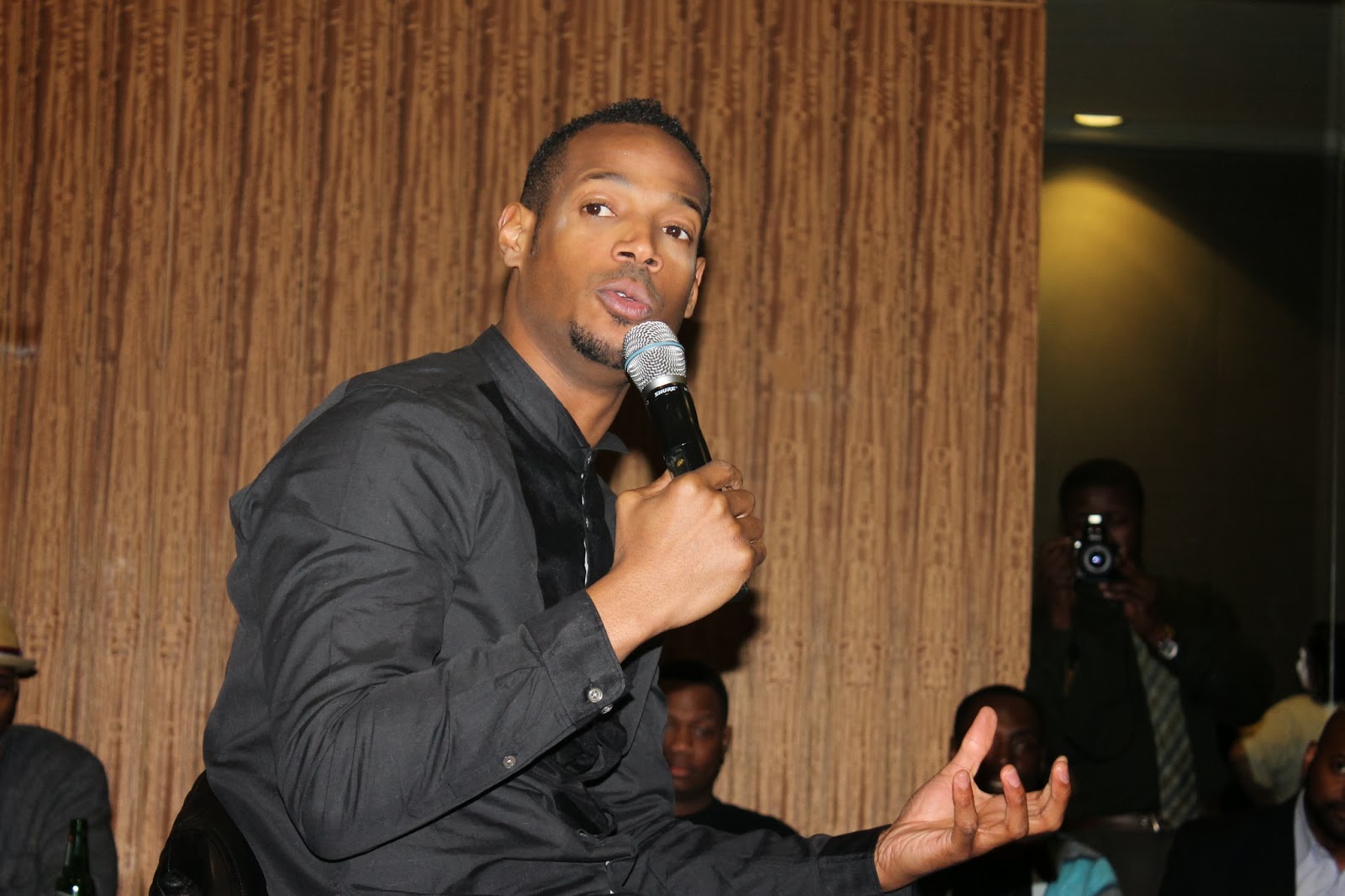 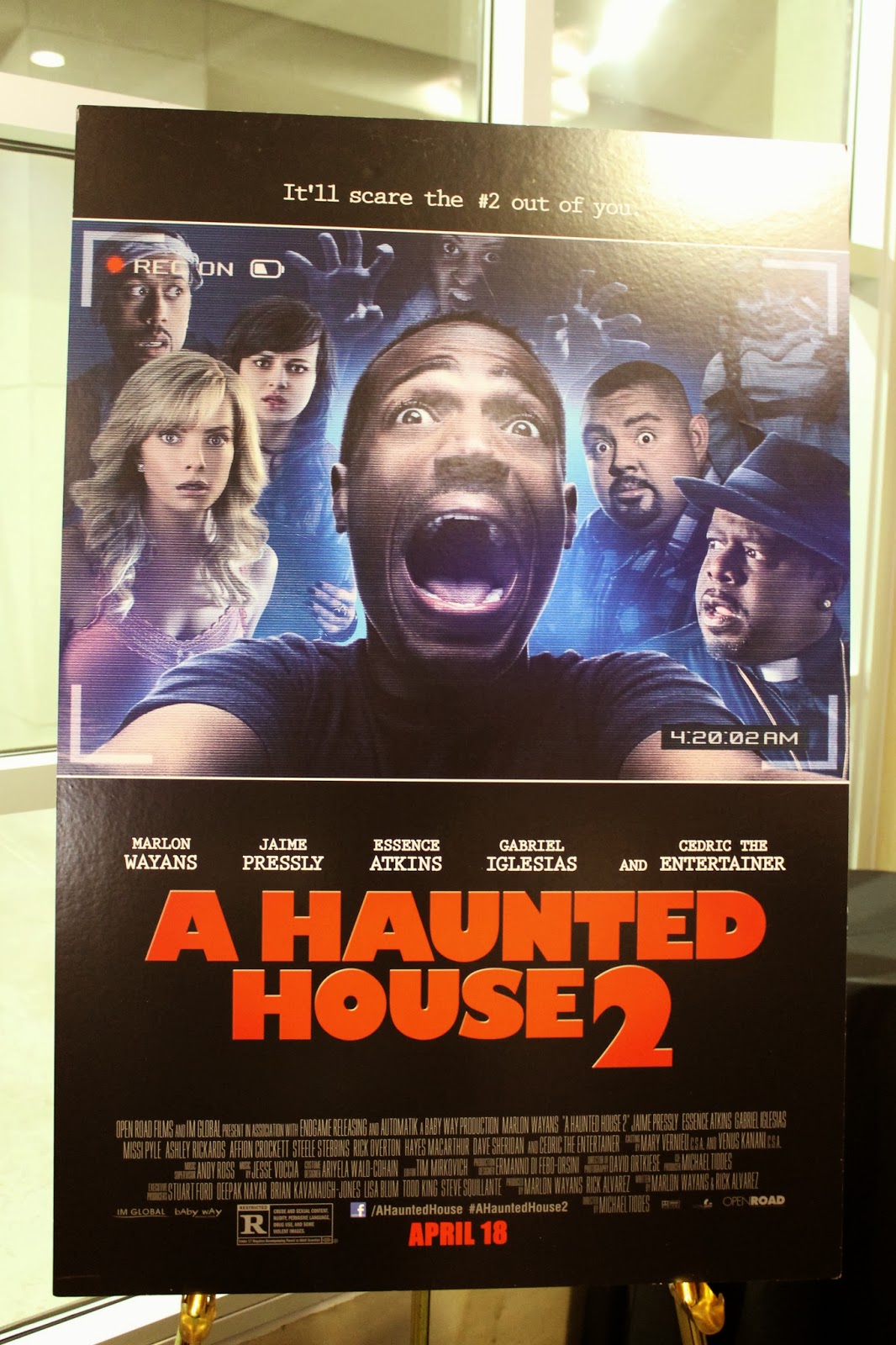 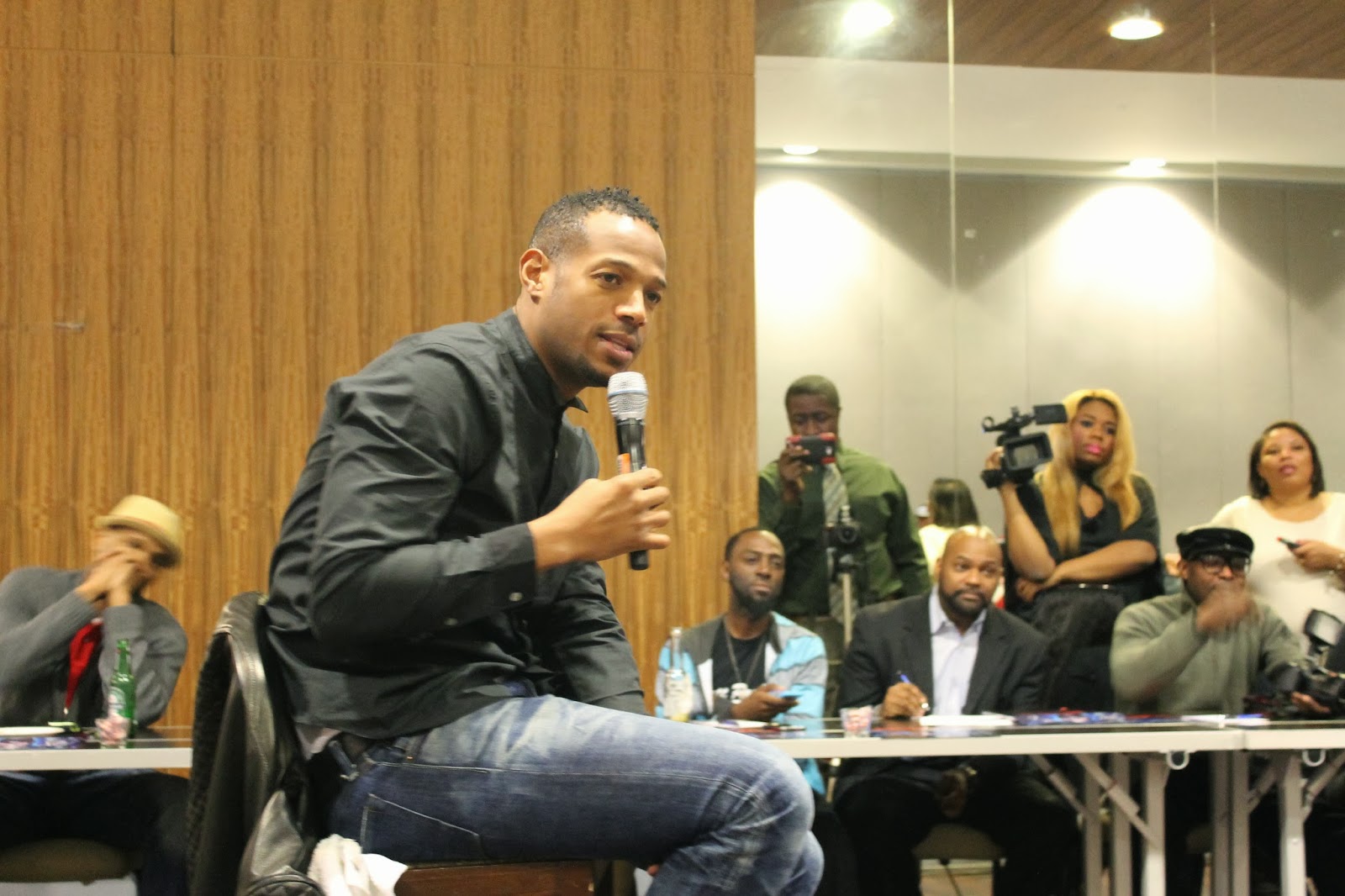