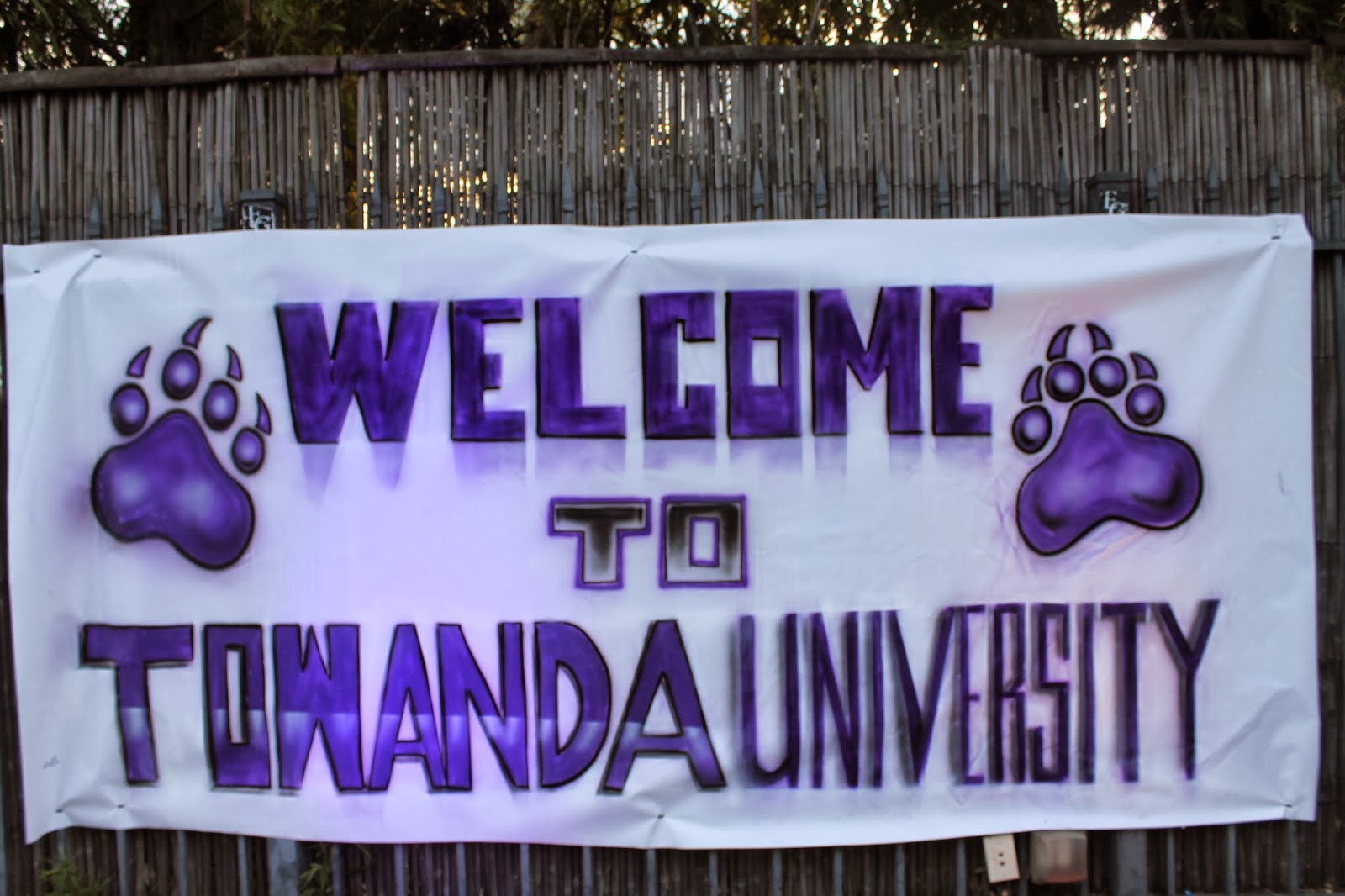 Towanda Braxton had her 40th Birthday Party at the Compound in Atlanta, GA and the were filming the episode for the Braxton Family Values show.  Towanda wanted and 80's themed School Daze party and that's exactly what she got.  They reached all the way back to the 80's with a huge beat box boom box, the fraternity clad women and men dressed in their fatigues or sorority themed jerseys and all the guest in their throw back adidas warm up suits to the leggings and kangol hats.  They had cigar lounge down to a party room full of desserts, she had a marching band bring her up to the Compound in a hidden drum and she popped out at the entrance of the club.  This was a well put together birthday party and fun was had by all. 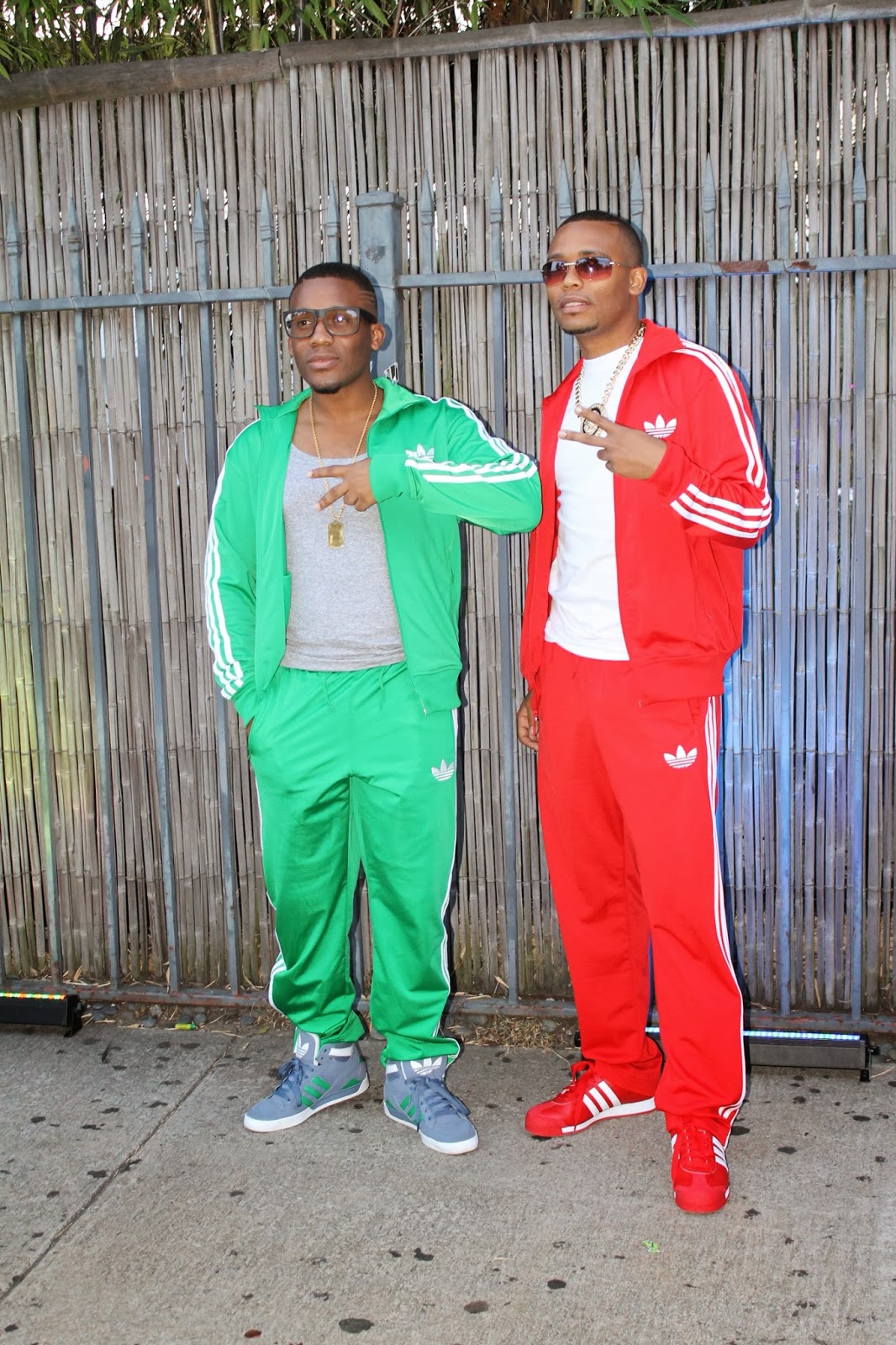 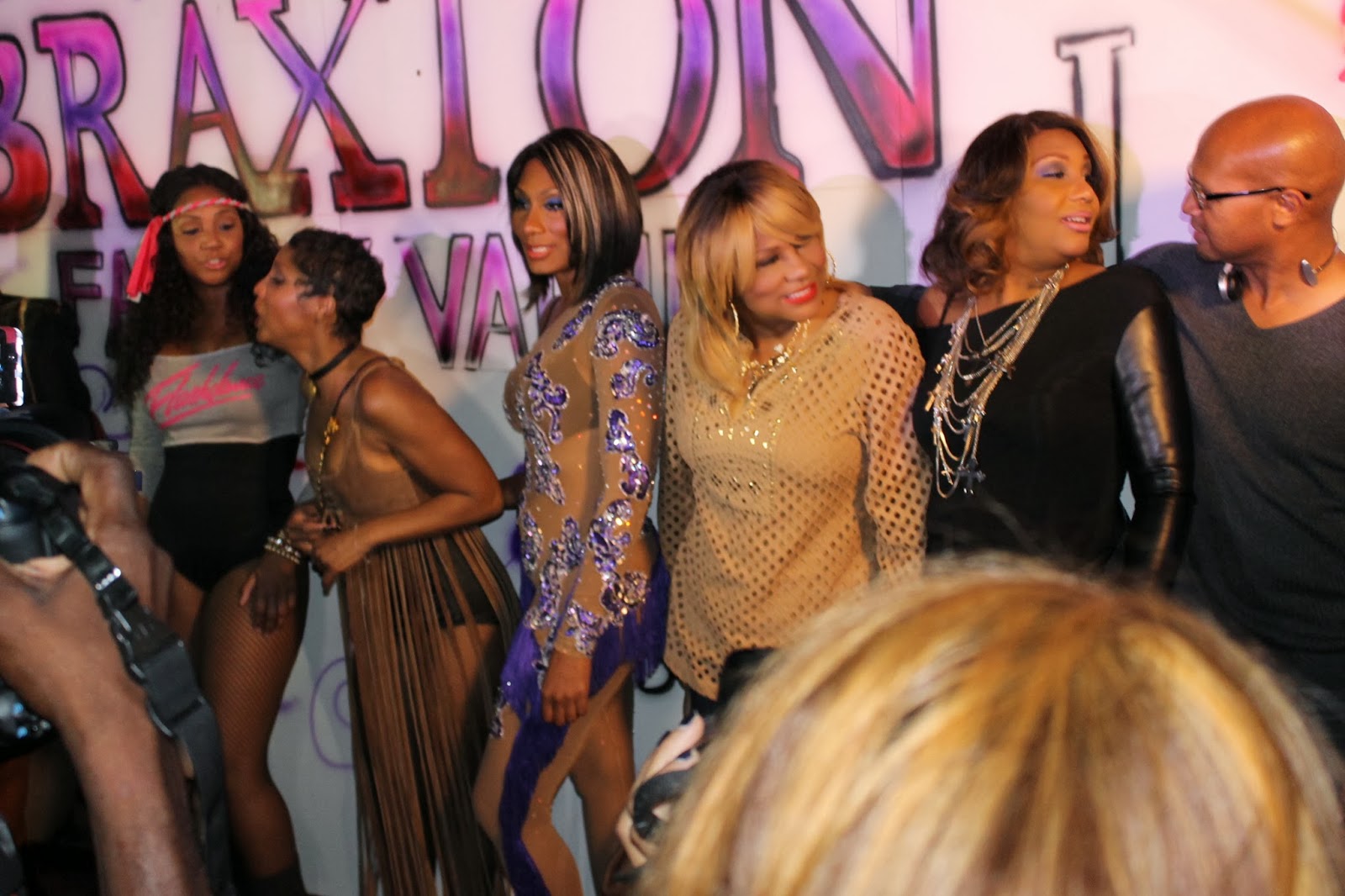 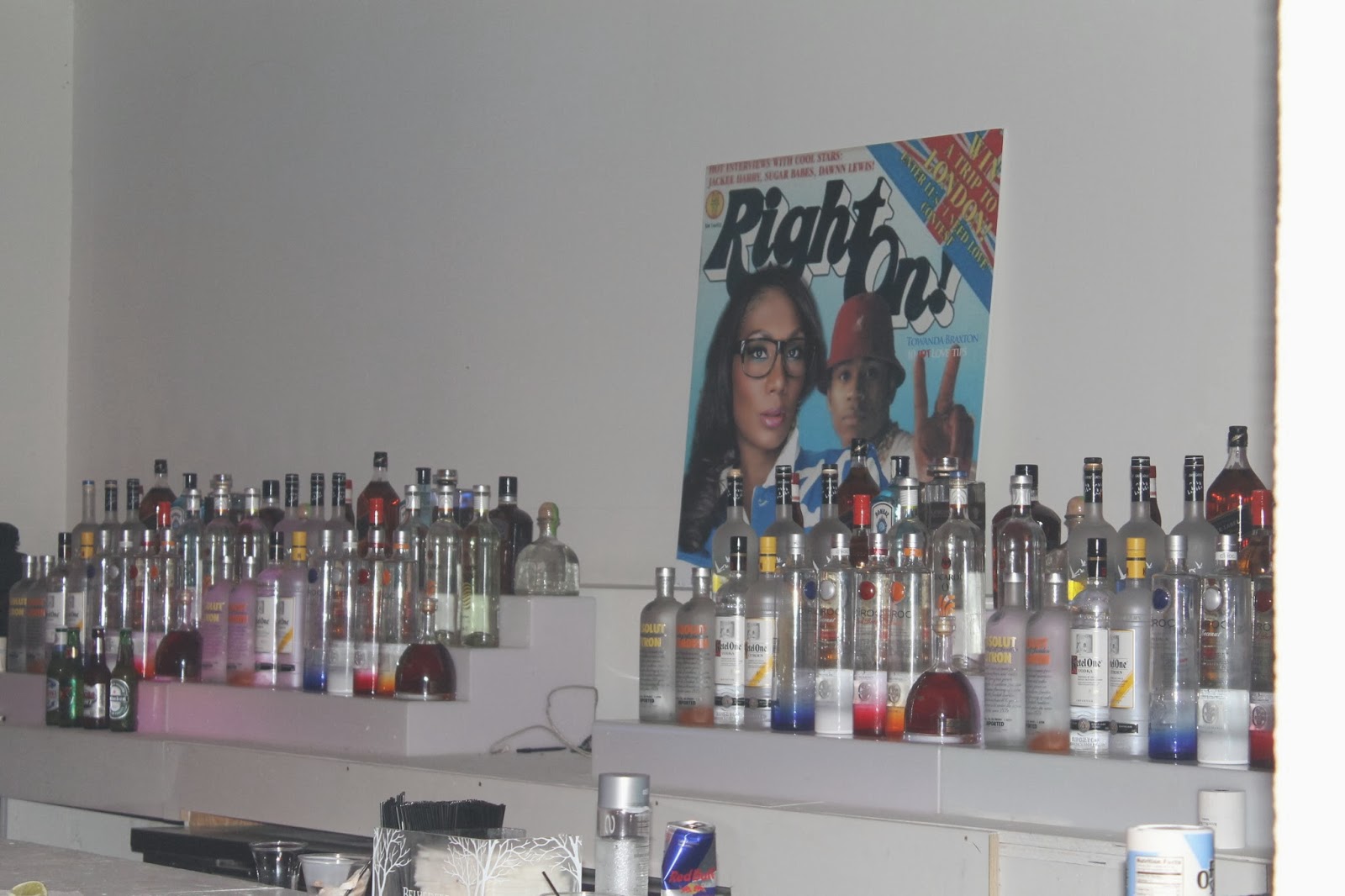 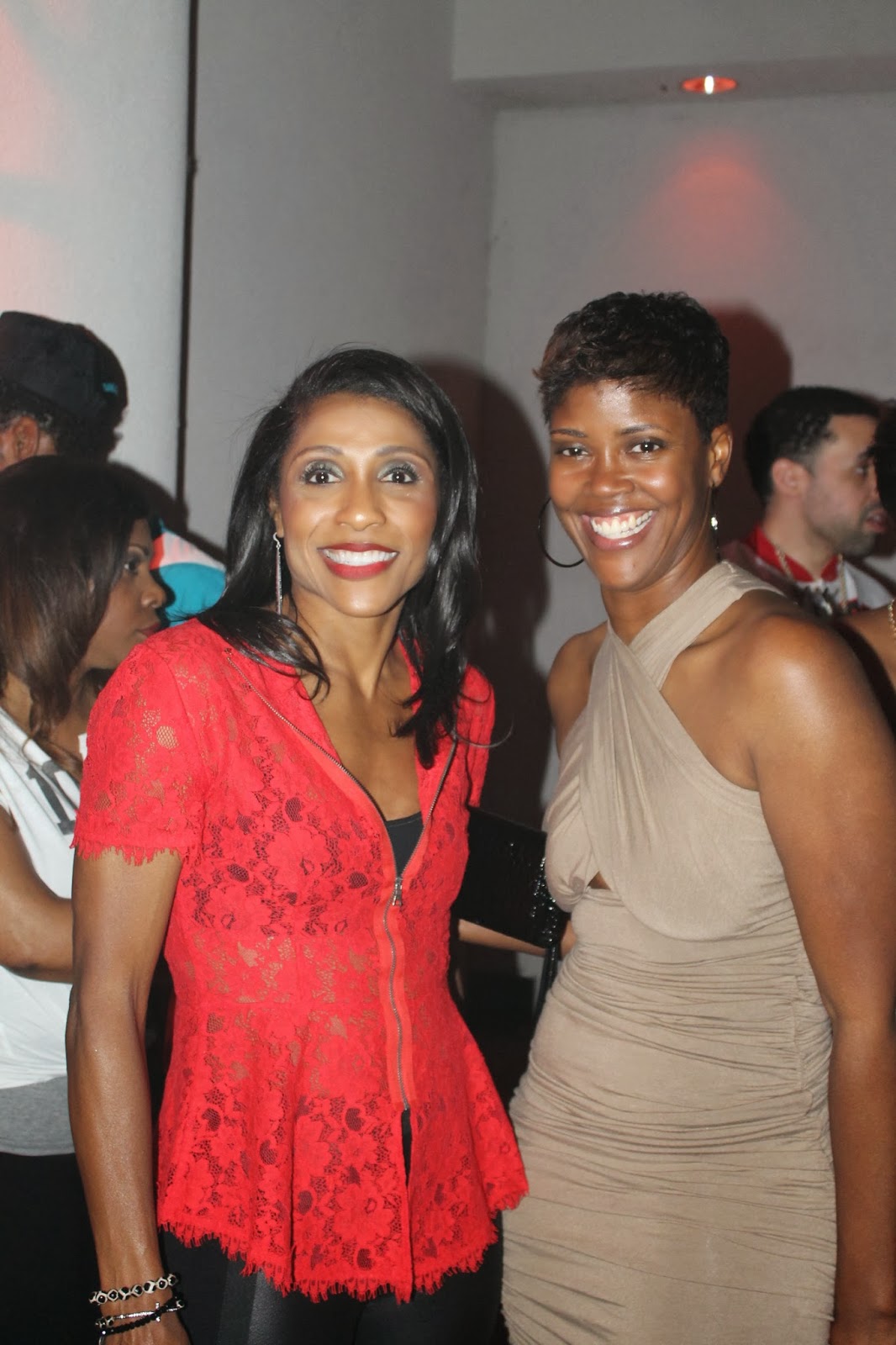 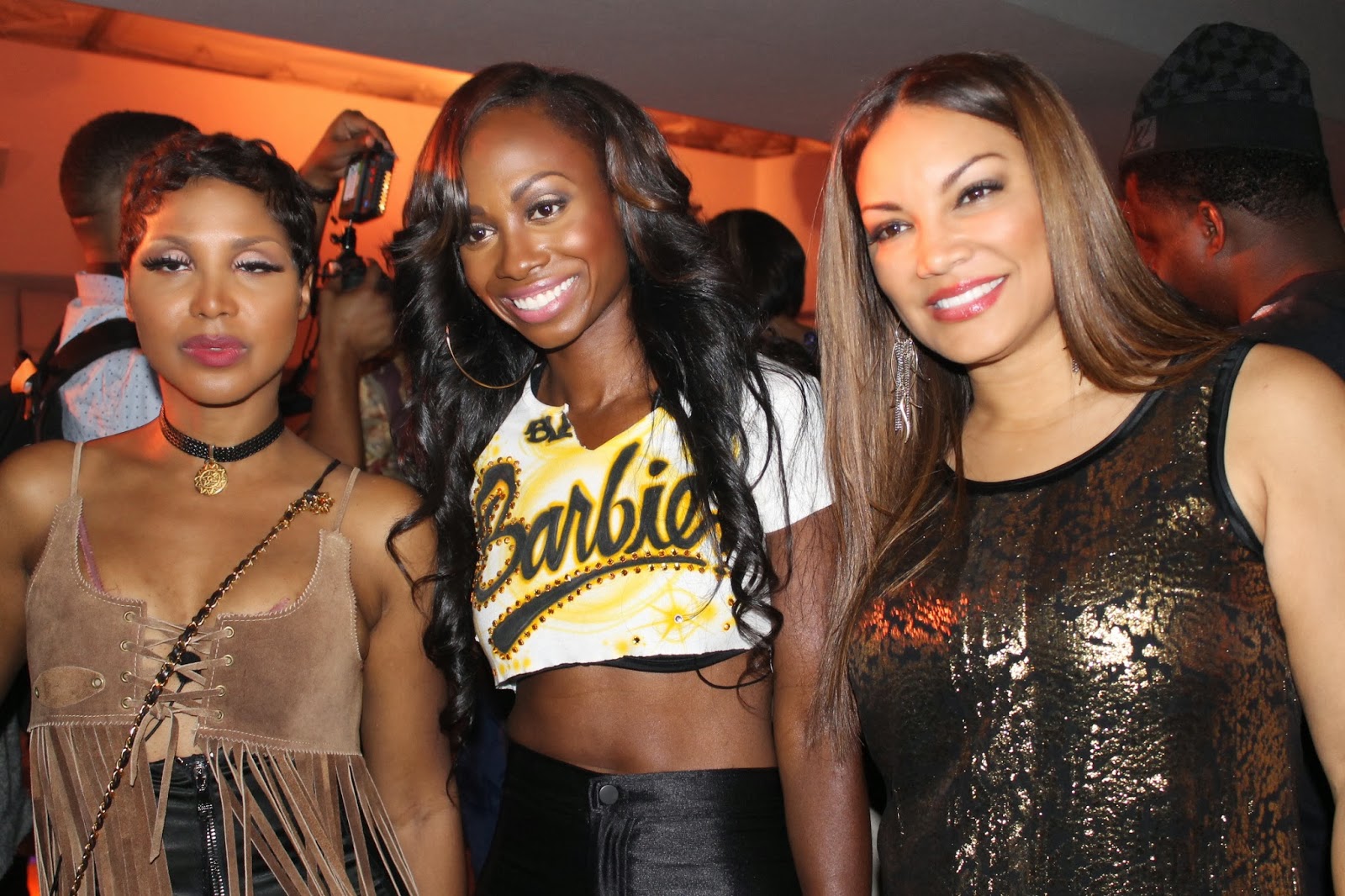 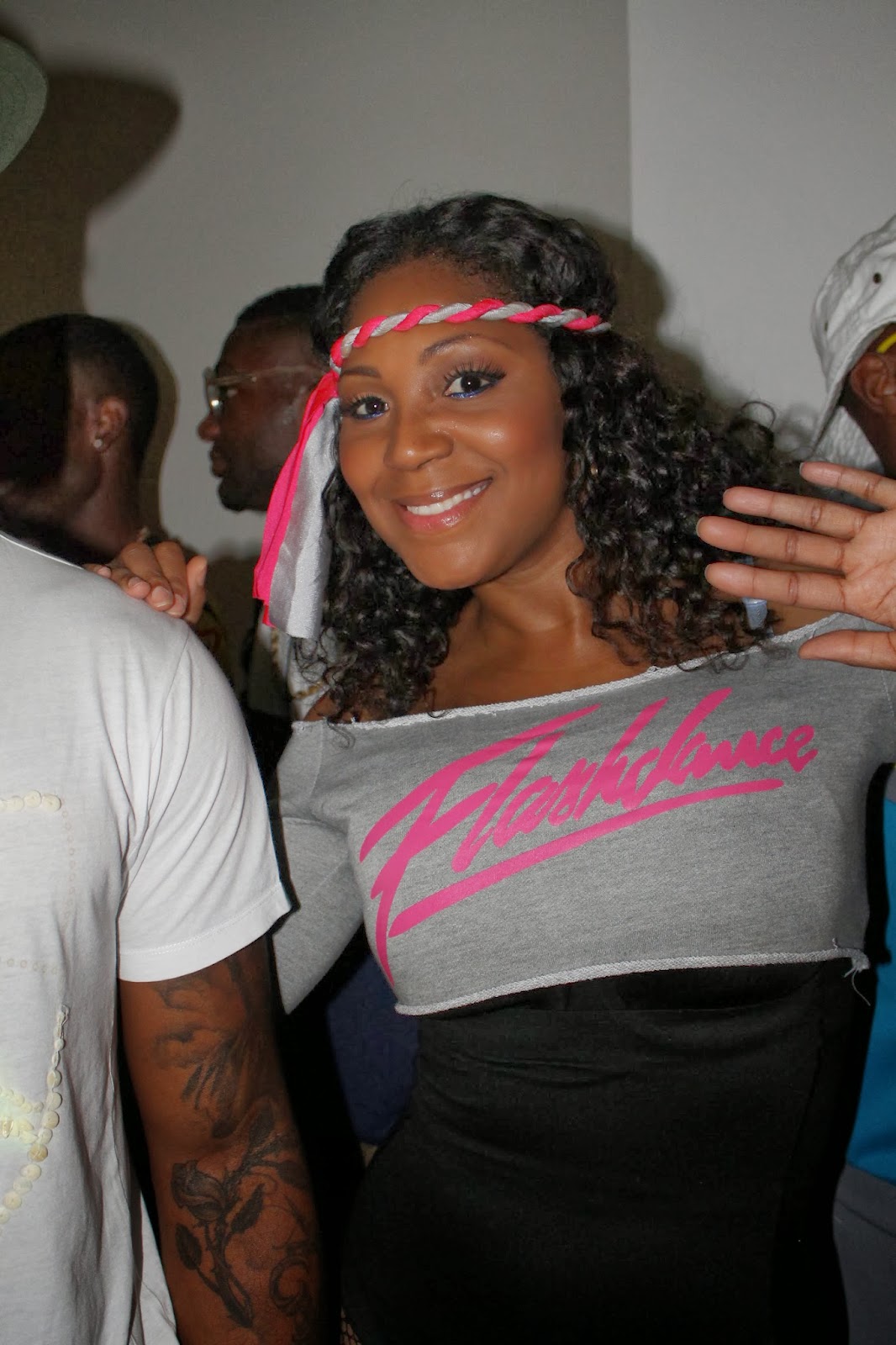 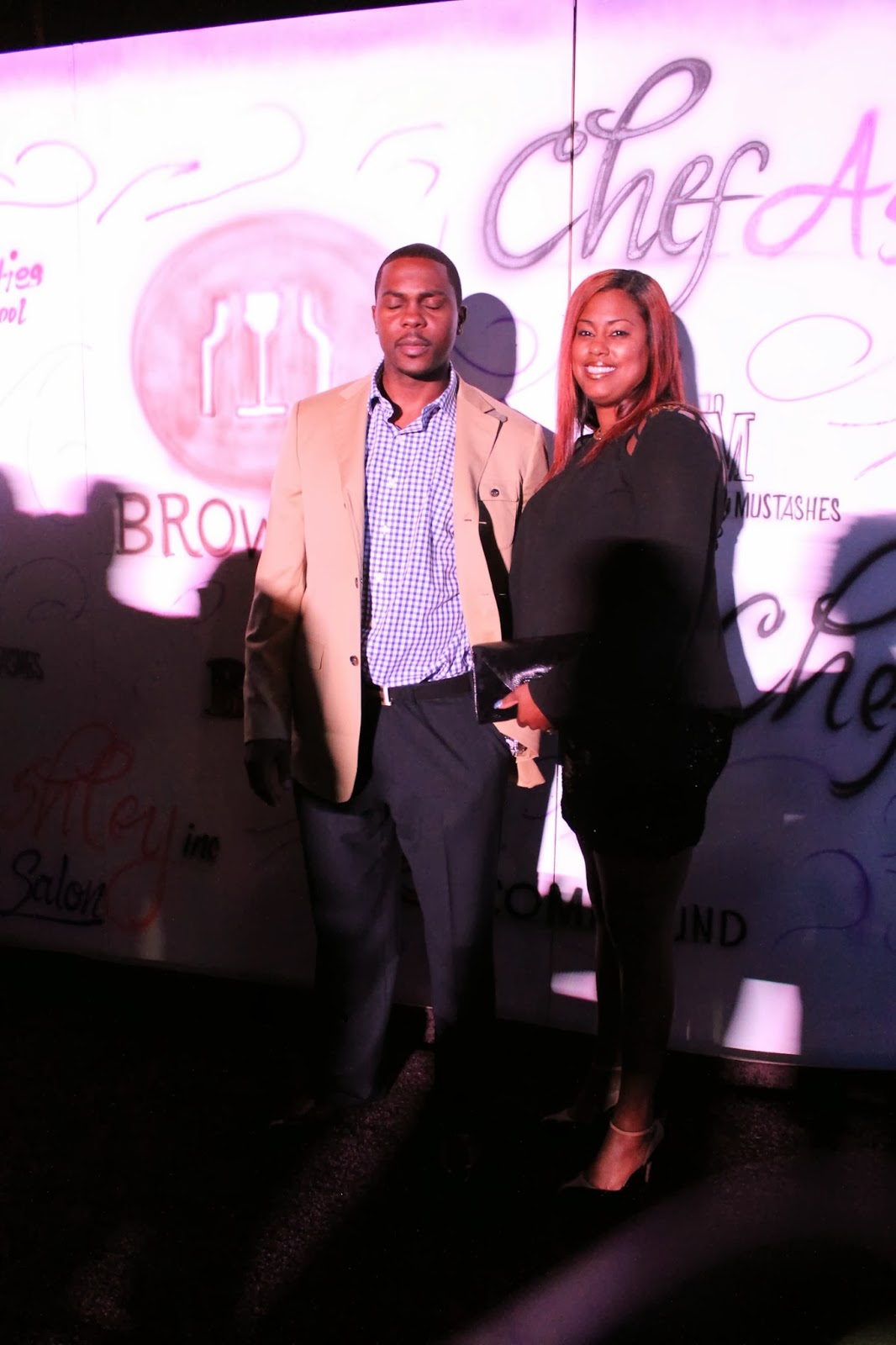 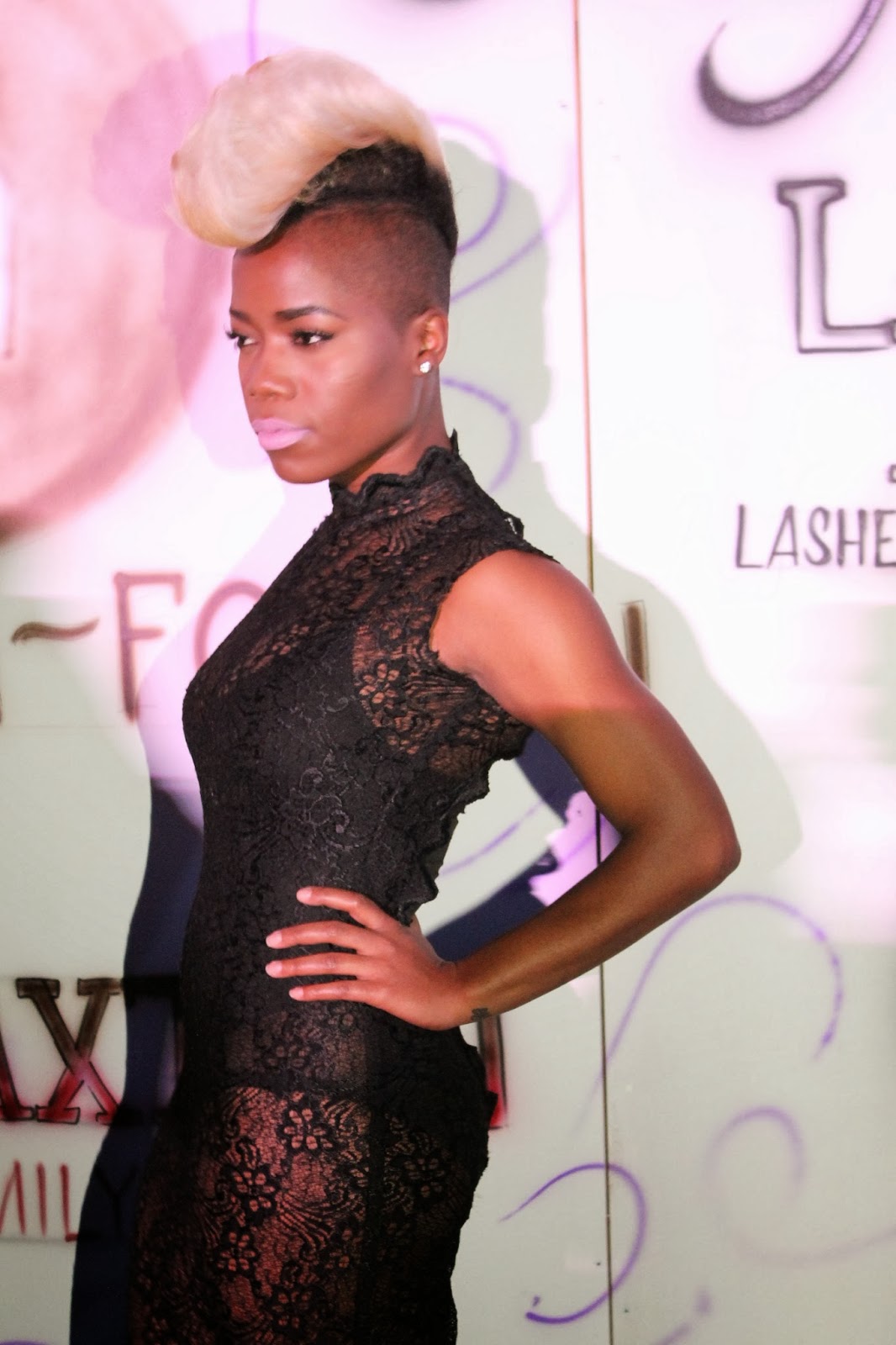 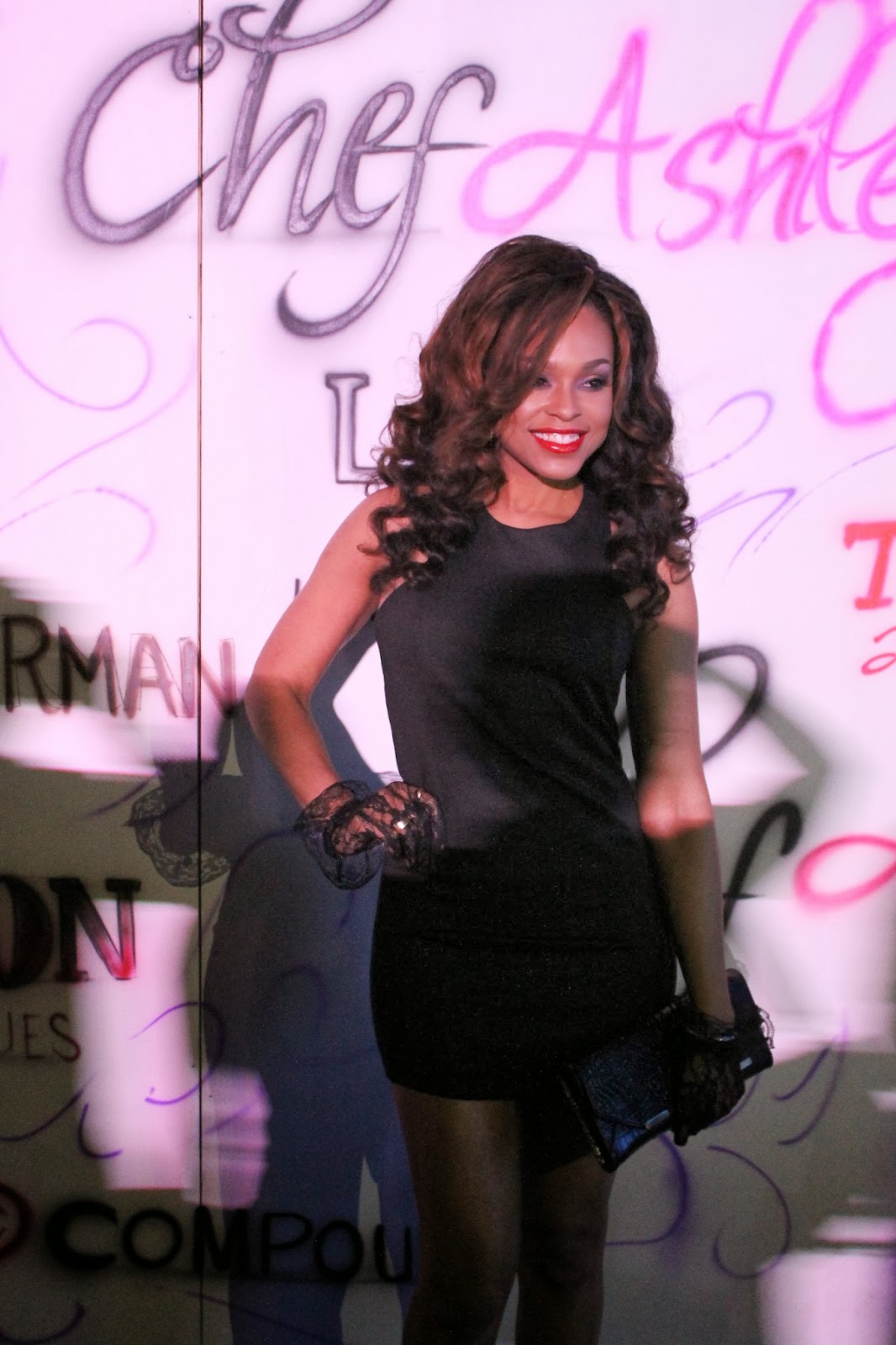 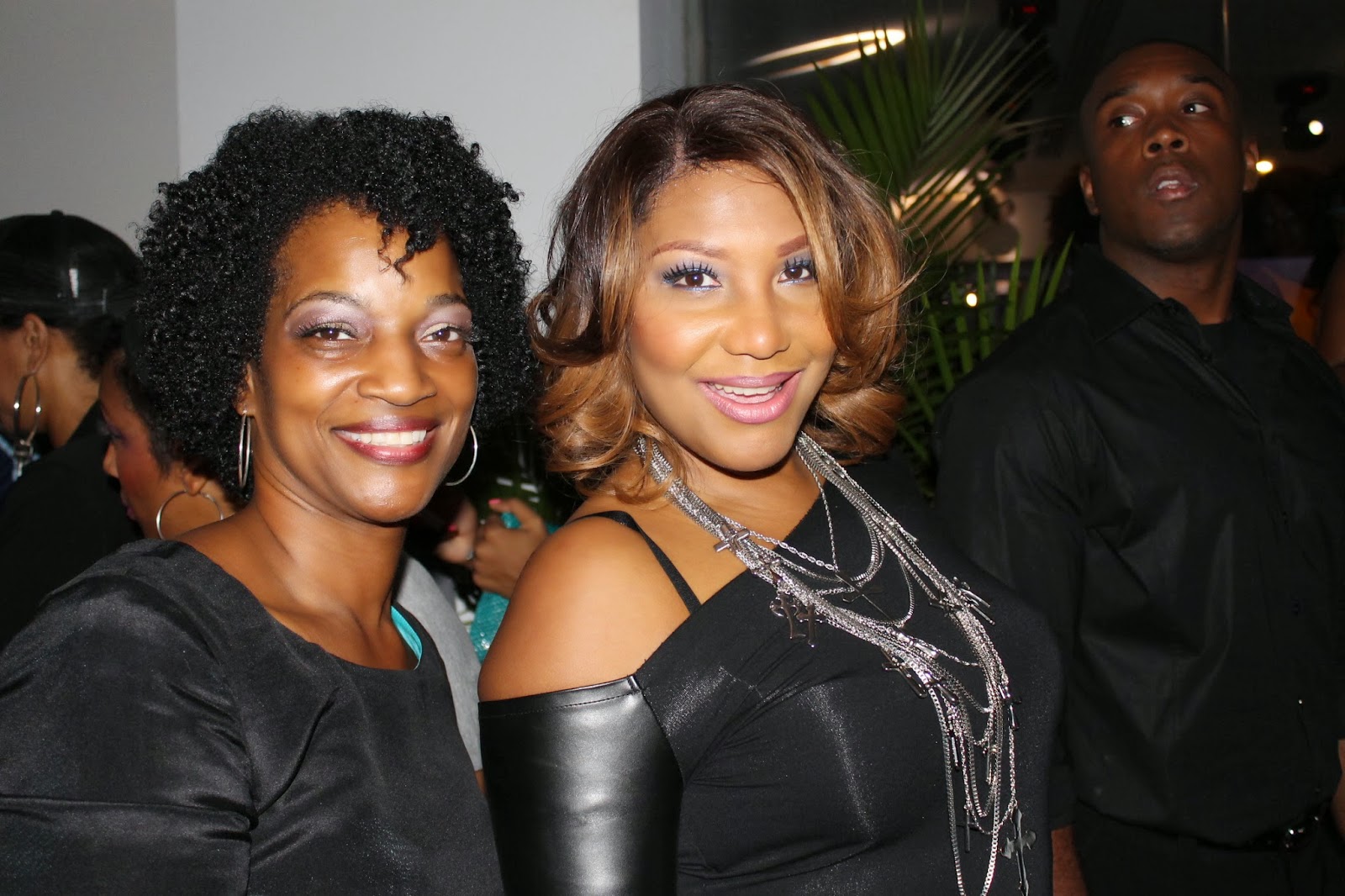 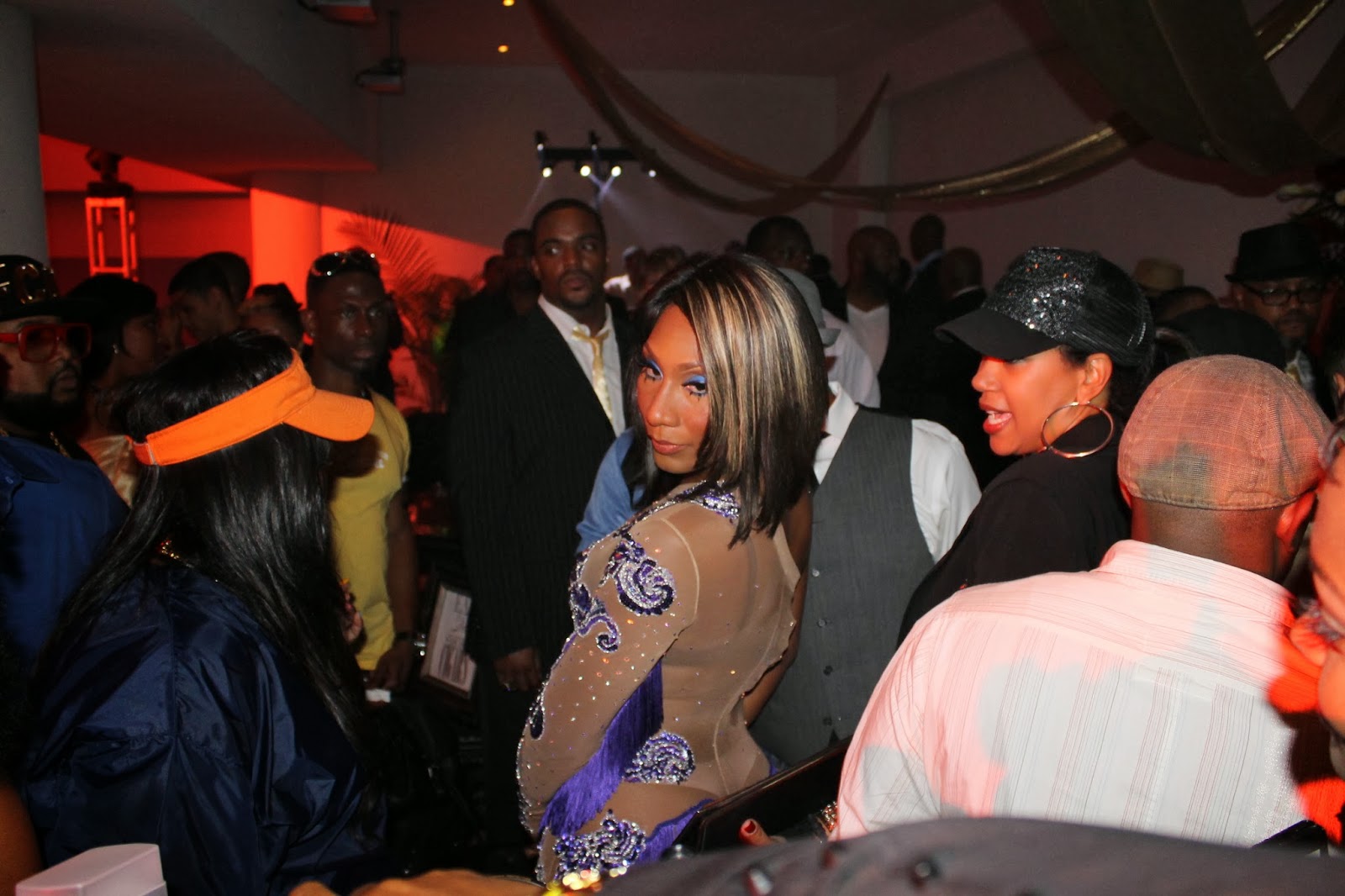 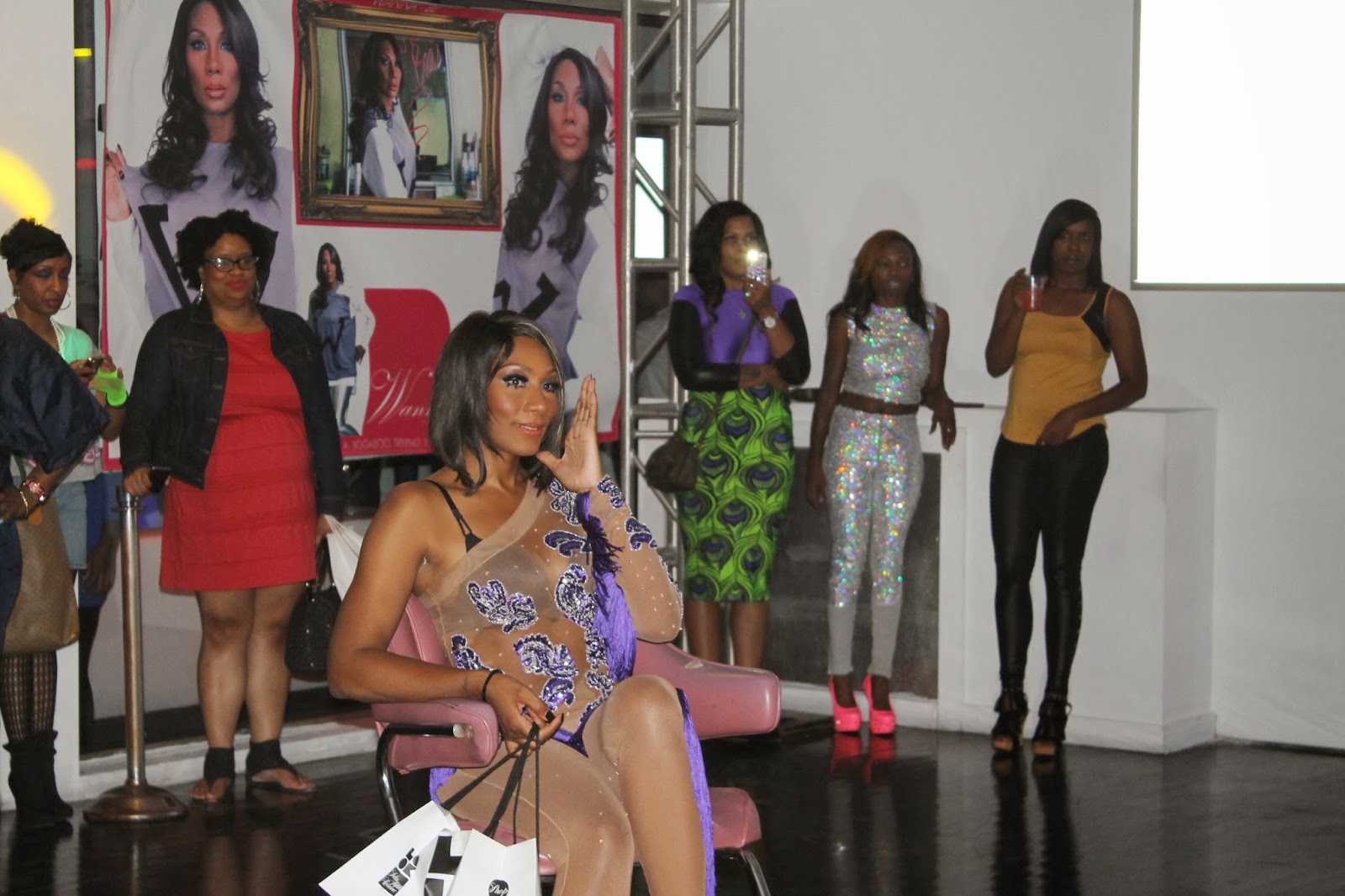 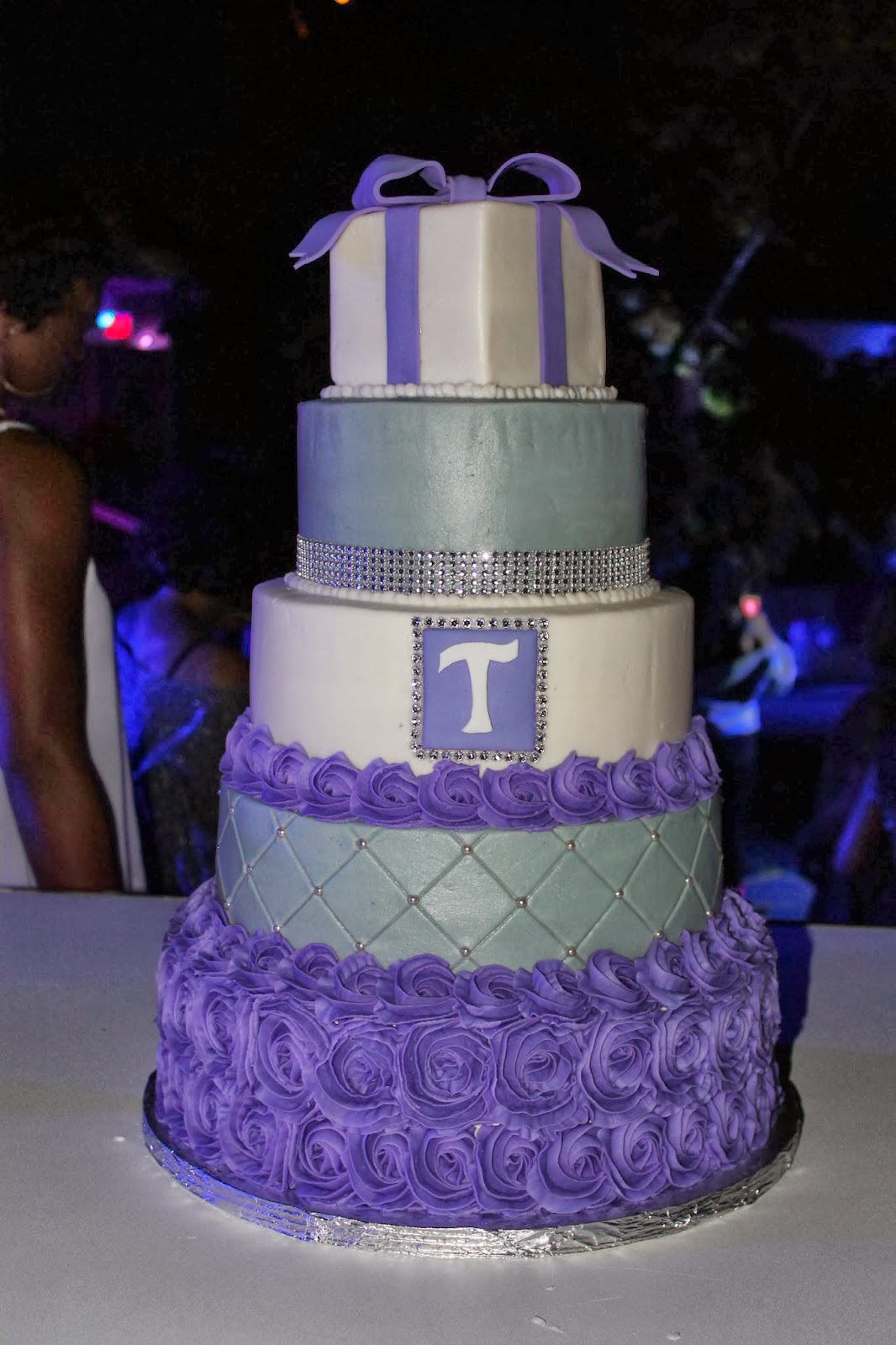 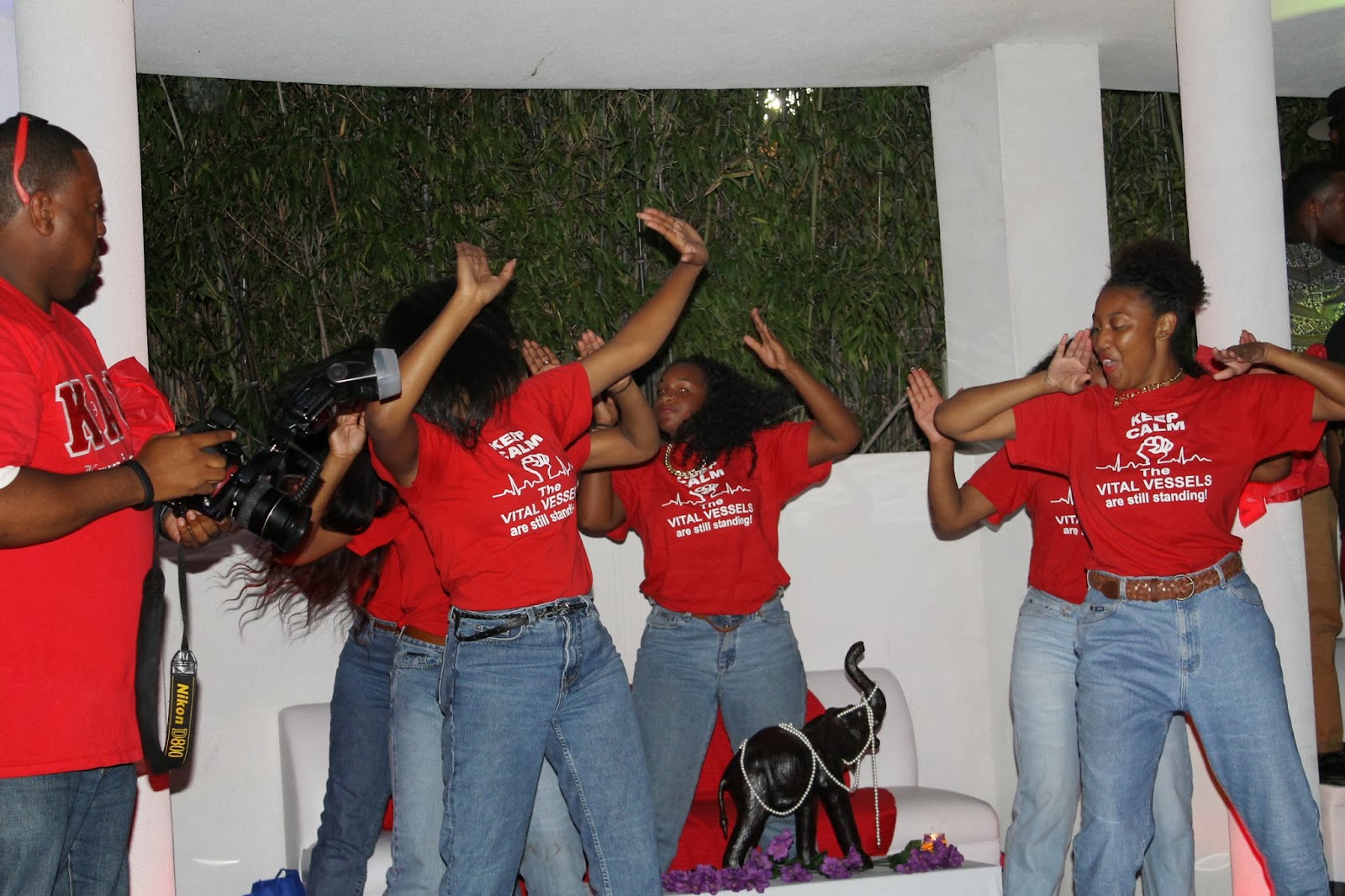 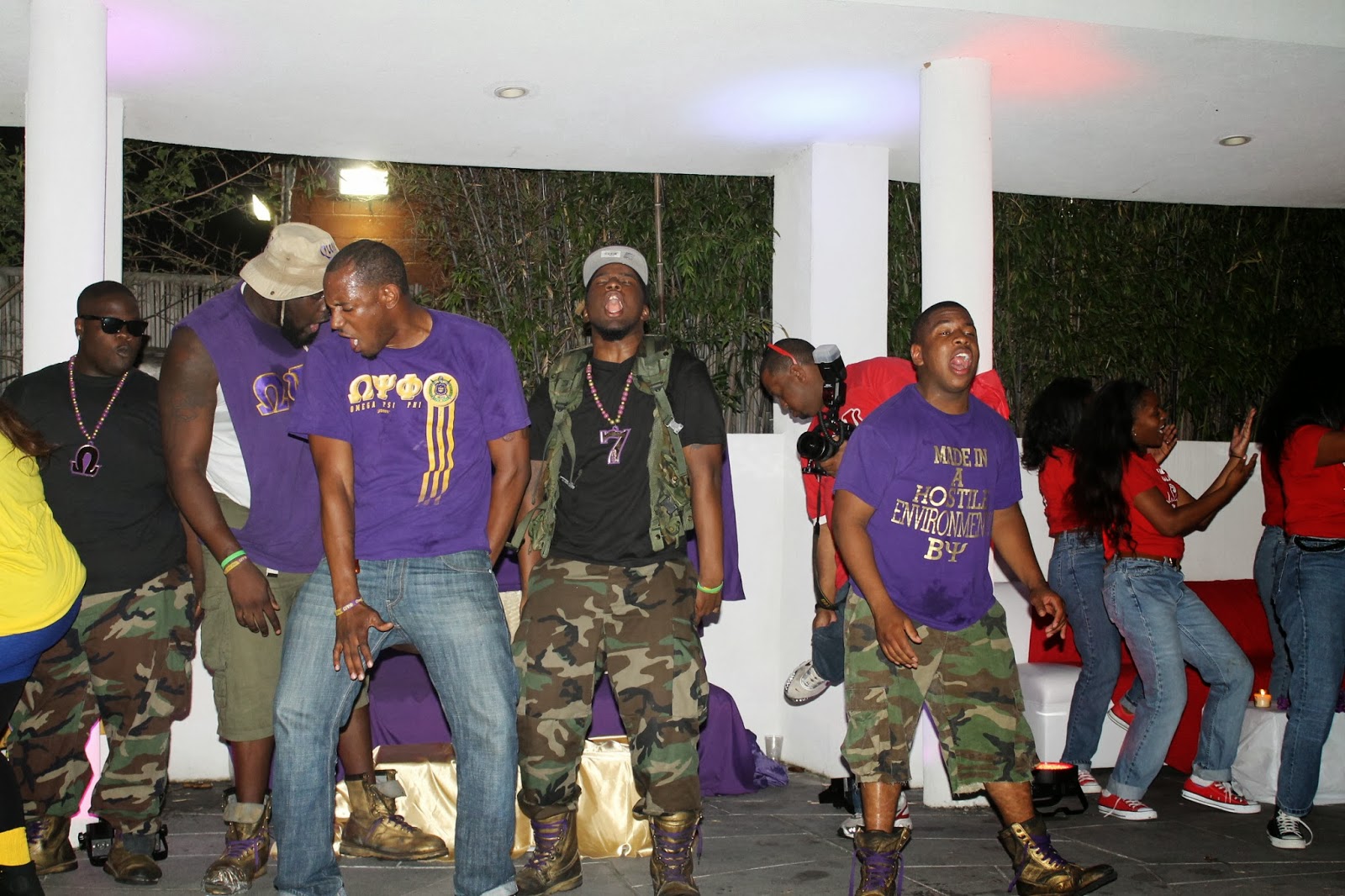 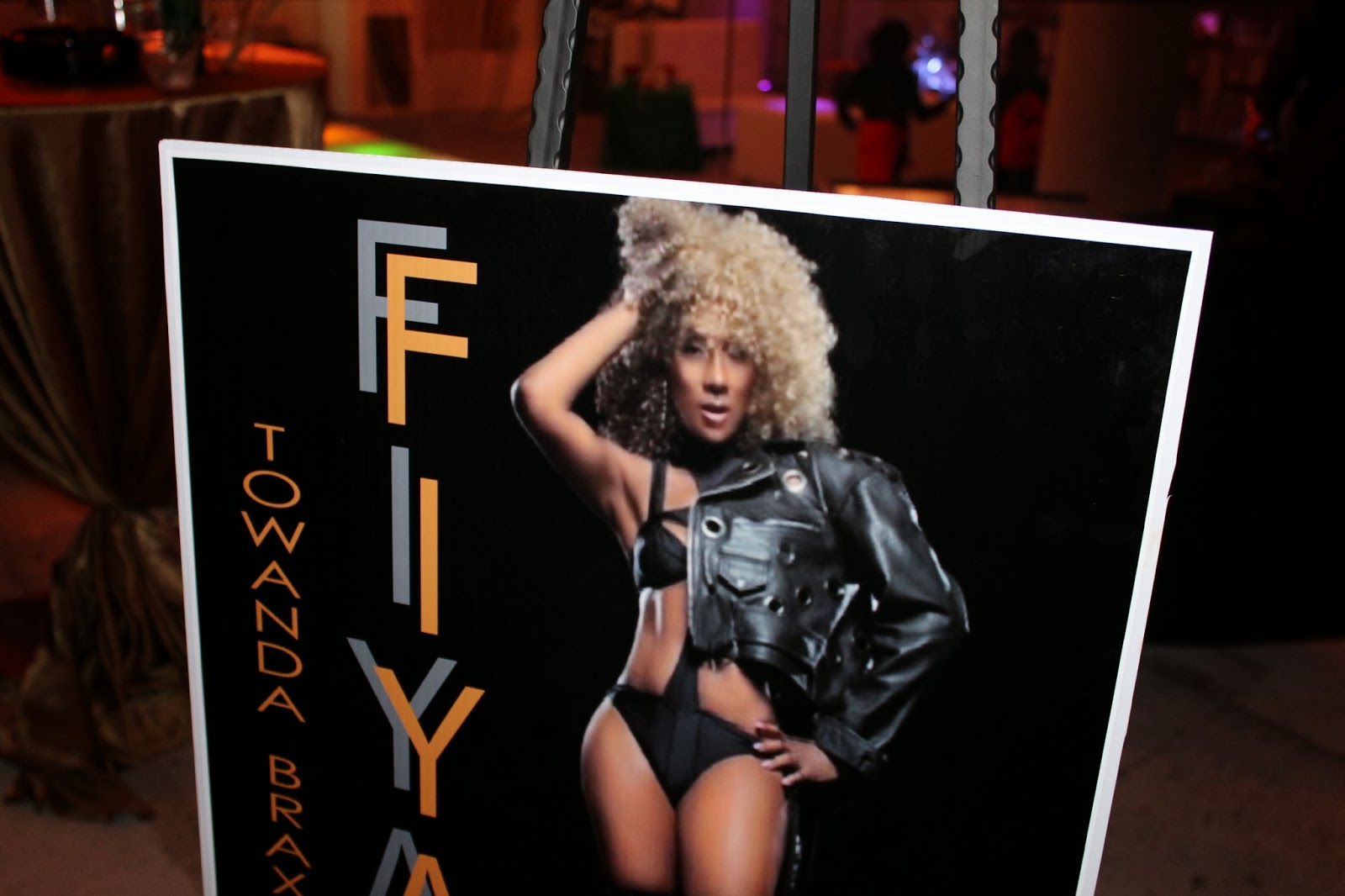 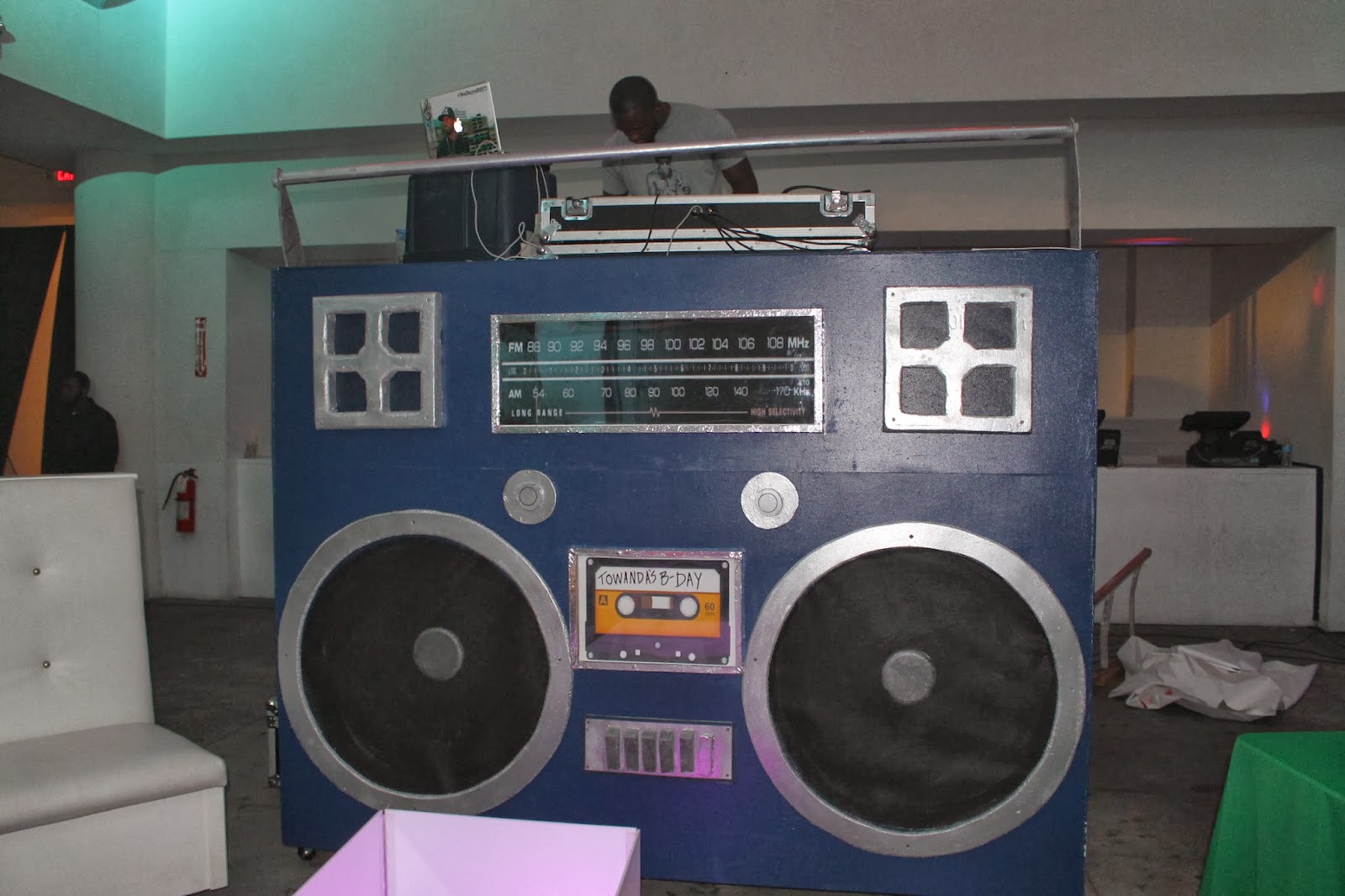 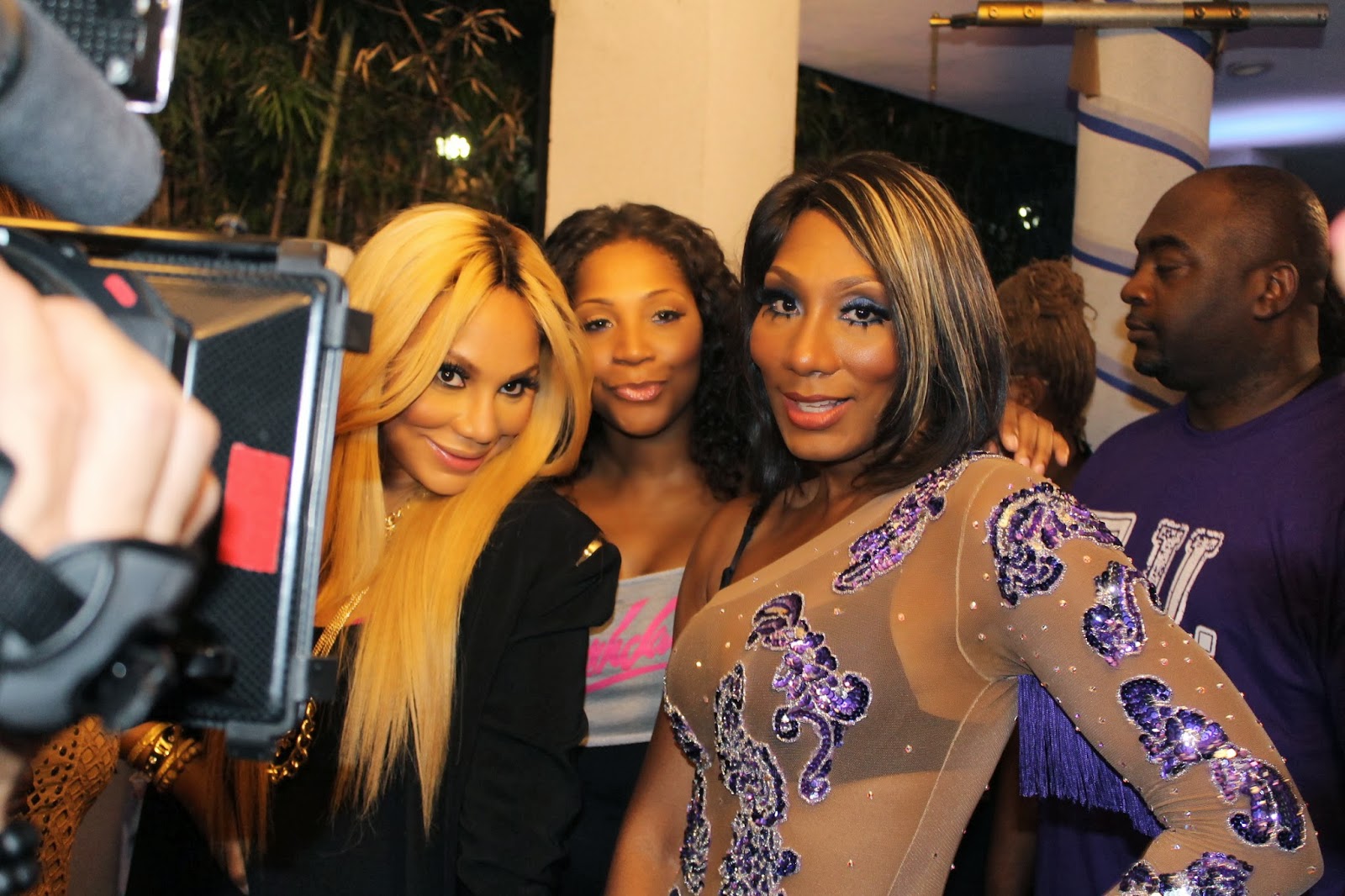 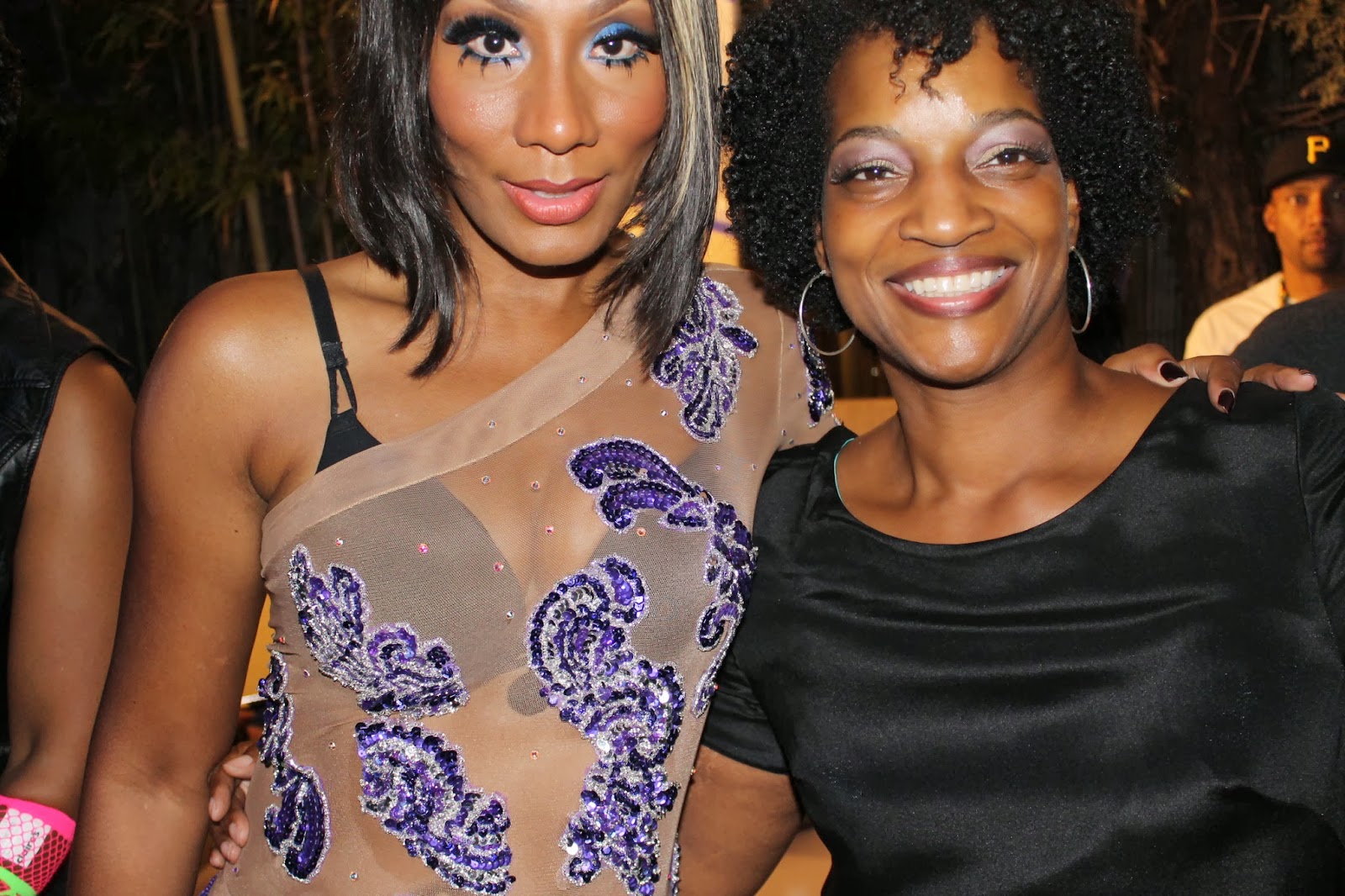 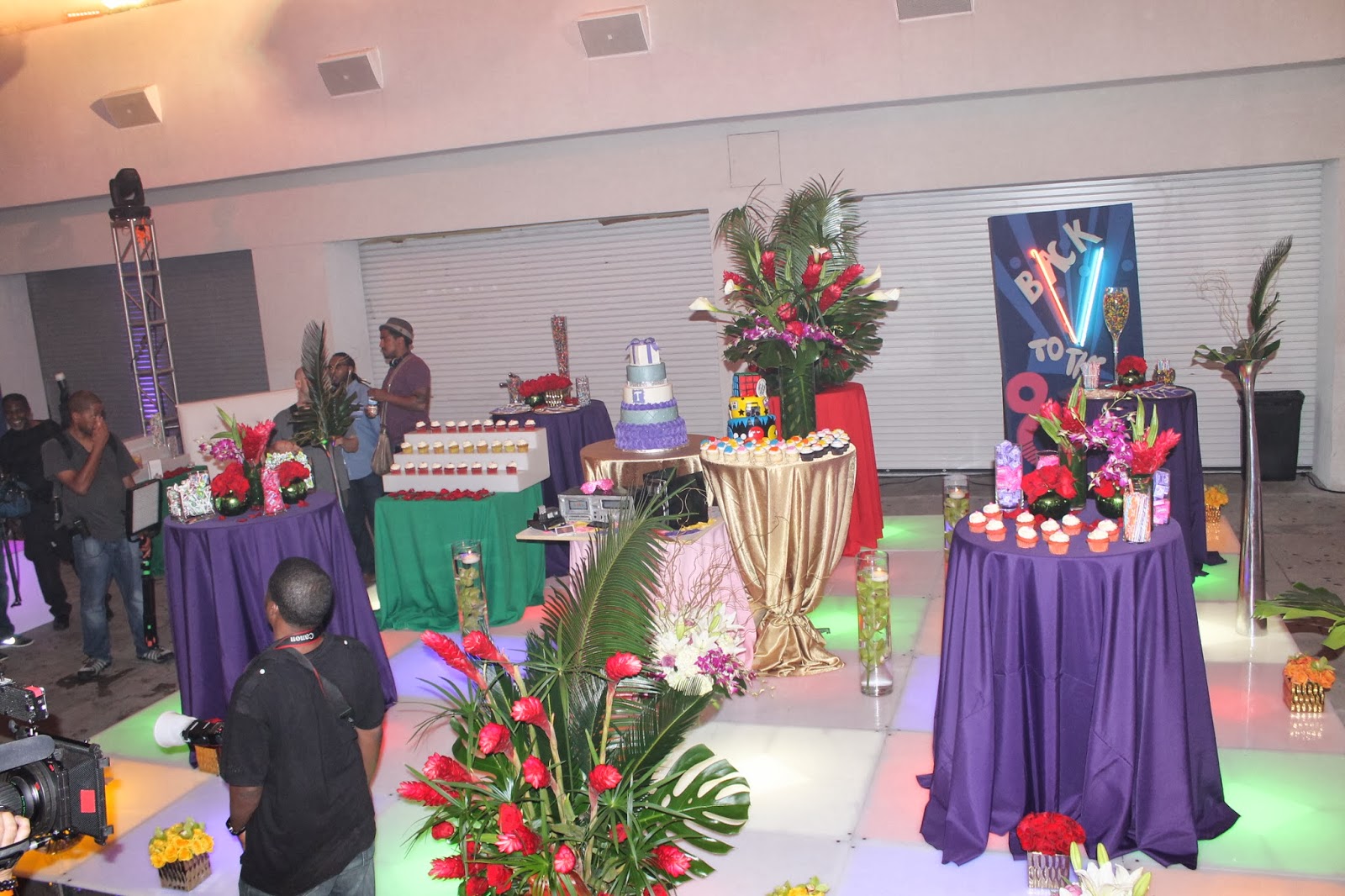 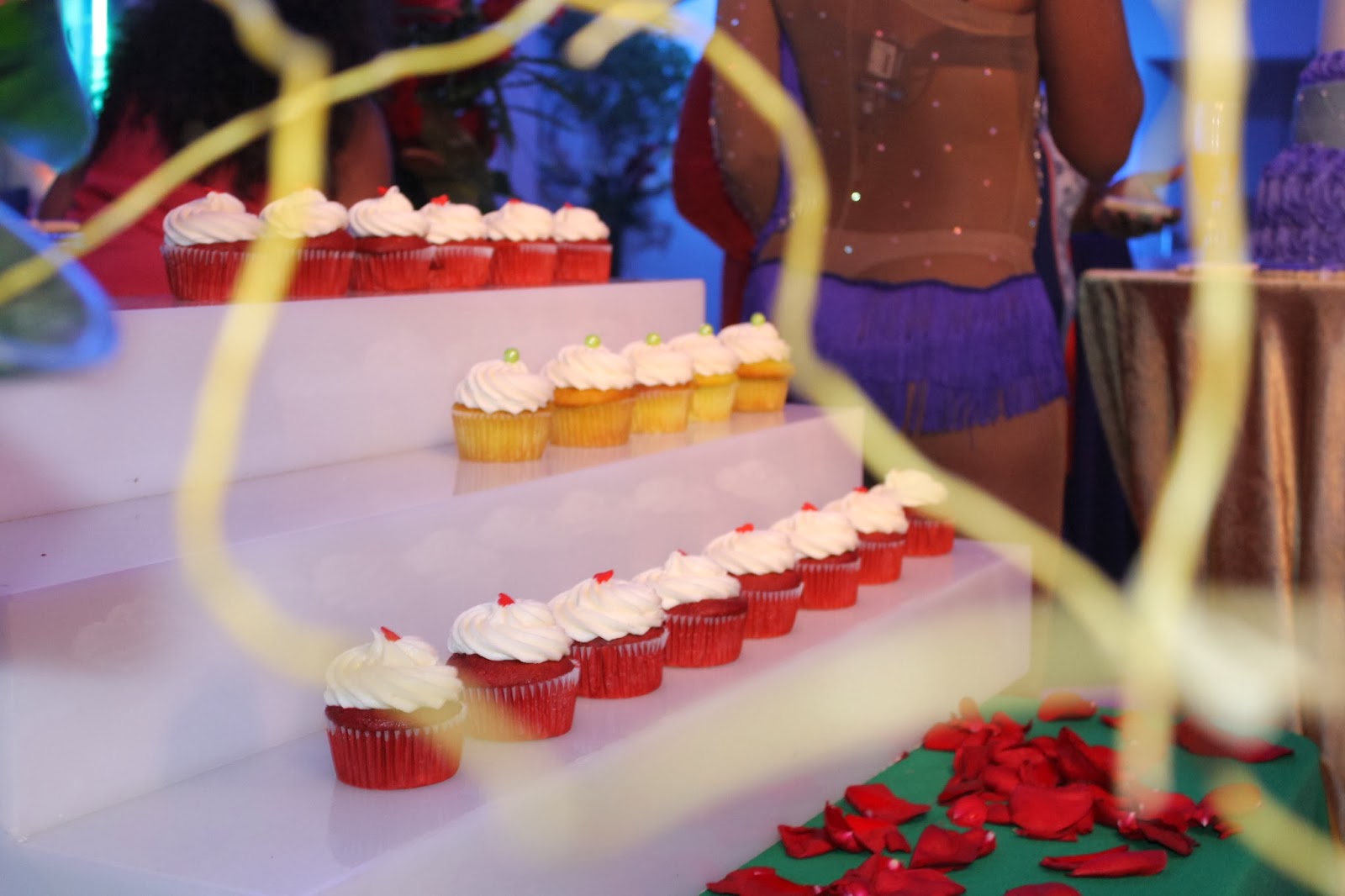 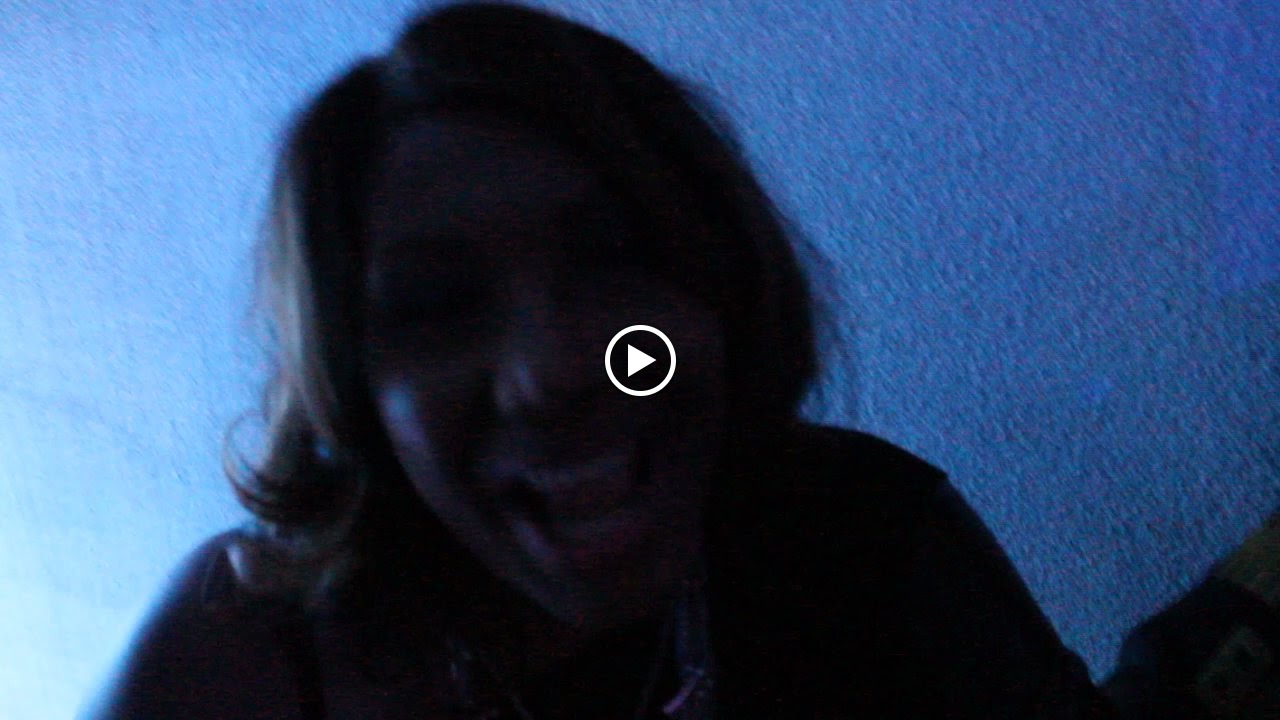