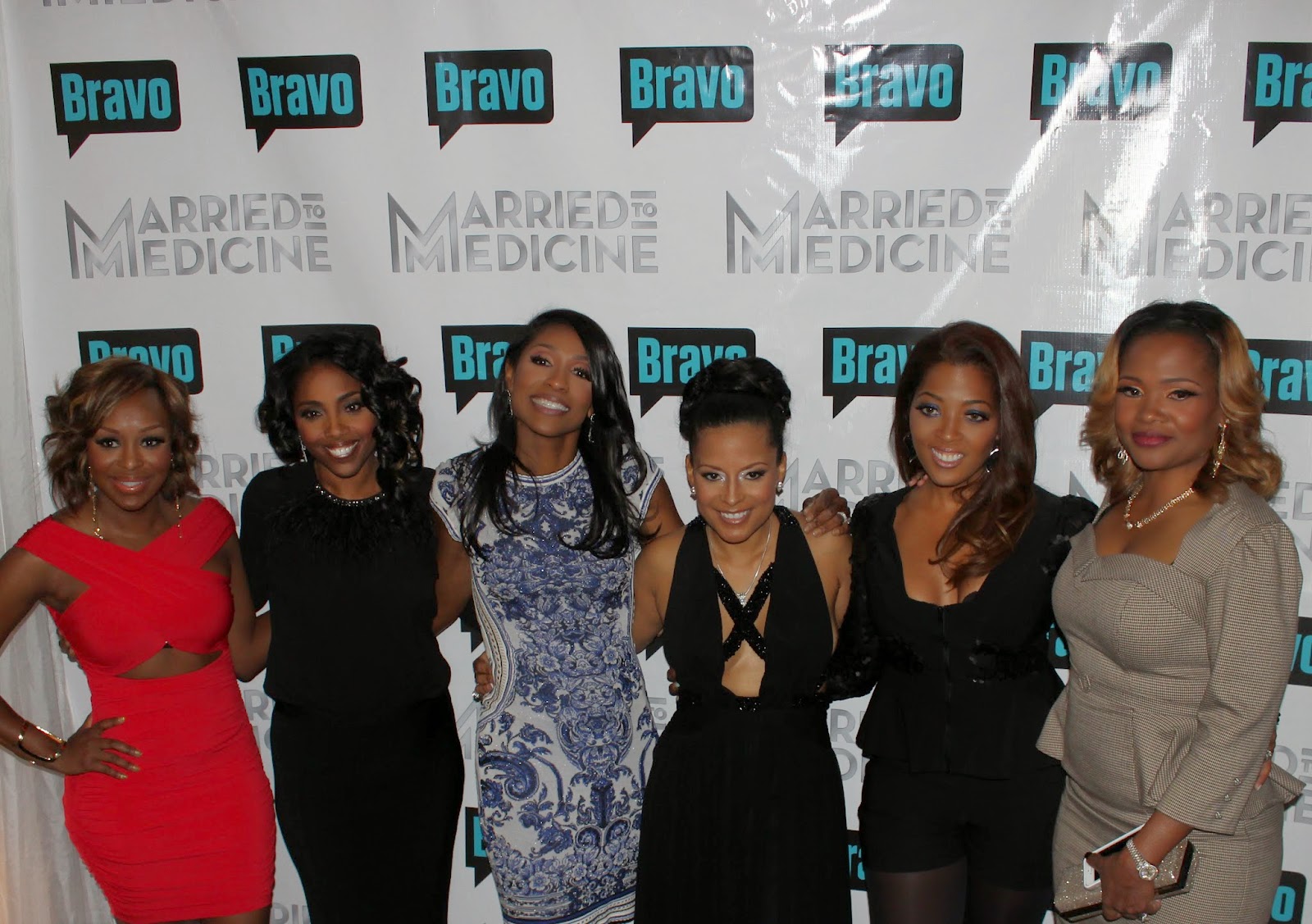 Last night was a beautiful event held at the Twelve Ballroom at Atlantic Station in Atlanta, GA by the gorgeous Lisa Nicole and her husband Dr .Darren Naugles. It was set up  for a spectacular reception of horsd'oeuvres' and sweet bar.  Lisa Nicole premiered the Married2Medicine 3rd episode for all to see.  All the ladies were in attendance except Ms. Mariah again (/2014/04/married2medicine-season-2-premier-bravo.html)  even Kerry Wells who is not on this season but did make a cameo appearance was in attendance.  Each cast member was presented with a crystal sworski made bracelet by a vendor.  All of the ladies were introduced by their cast-mate Lisa Nicole and they thank her and told what it was that they like about Lisa Nicole and what she brought to the show.  Lisa had a few give away's and one person won a bottle of cognac, one lady won a trip, one person won a pair of expensive sunglasses and one person won a gift certificate of $300 to a restaurant. 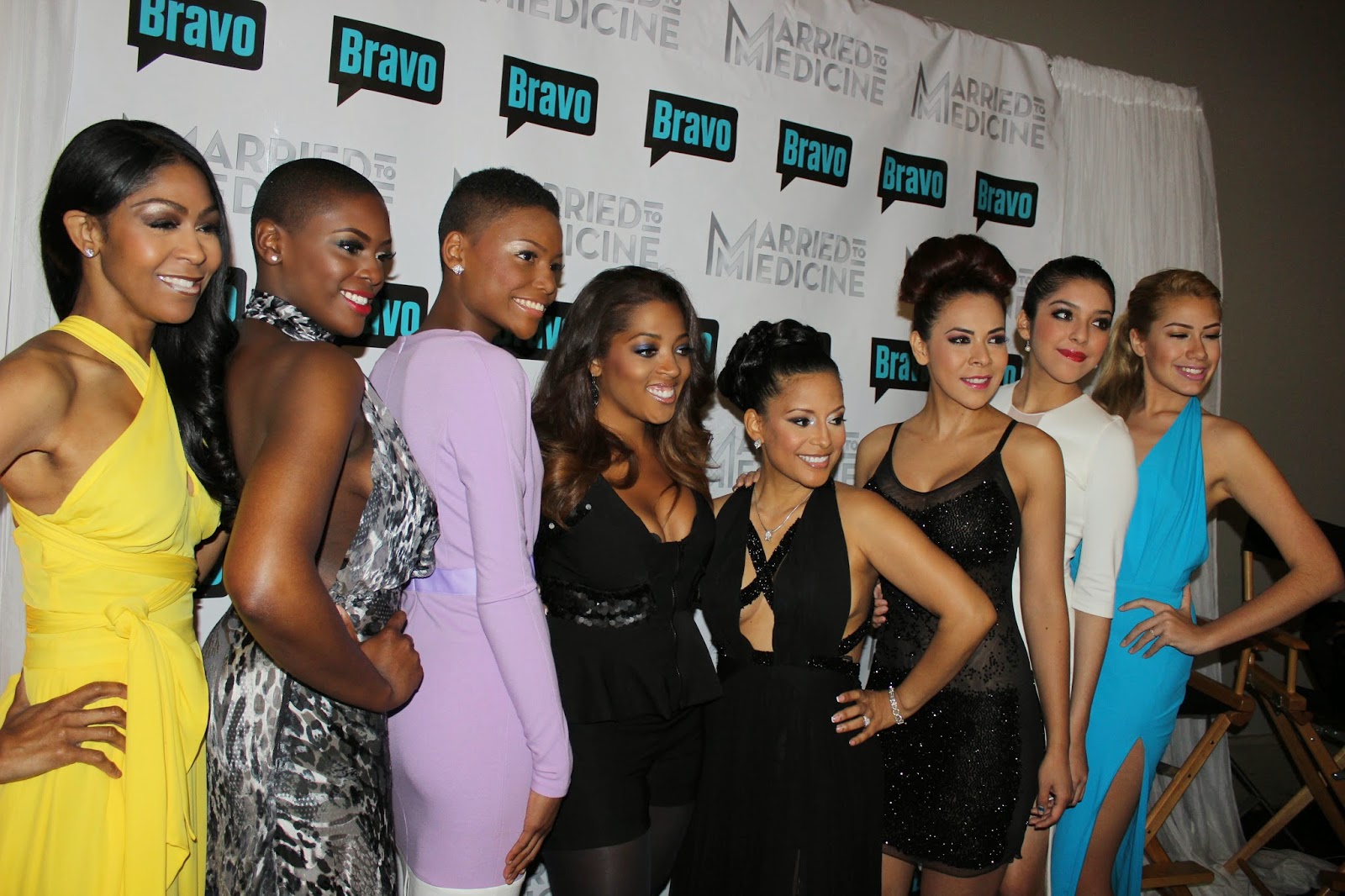 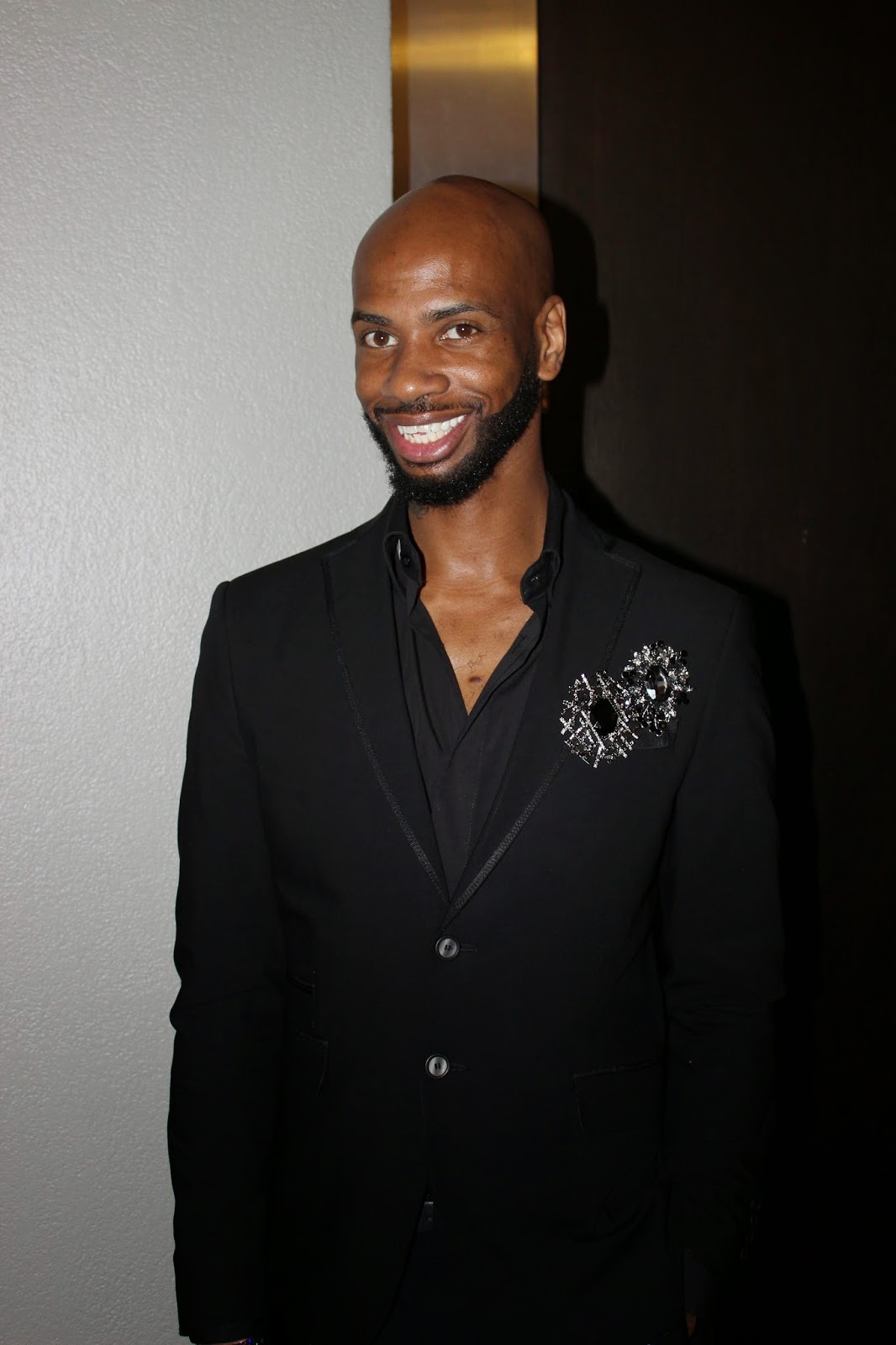 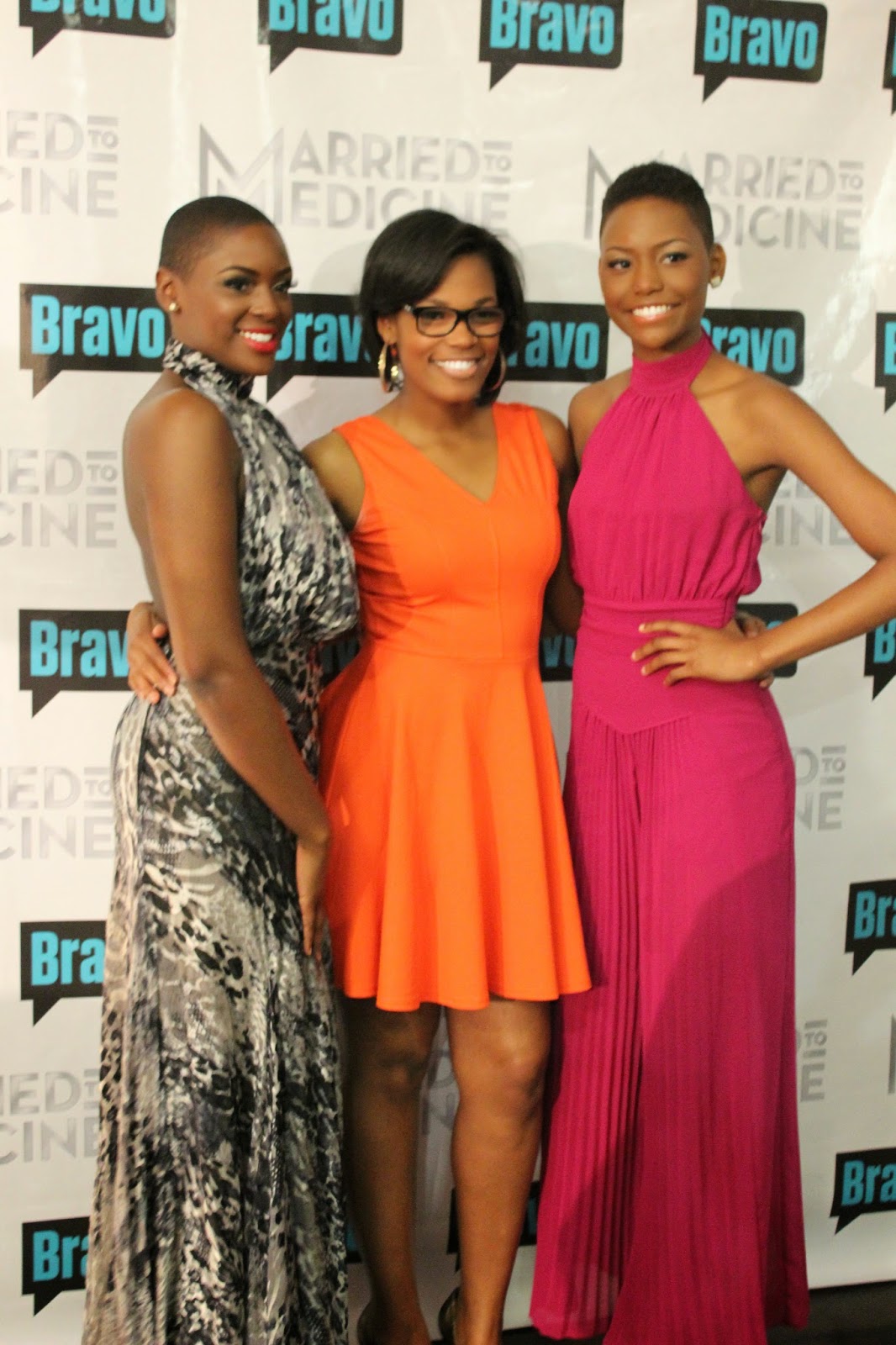 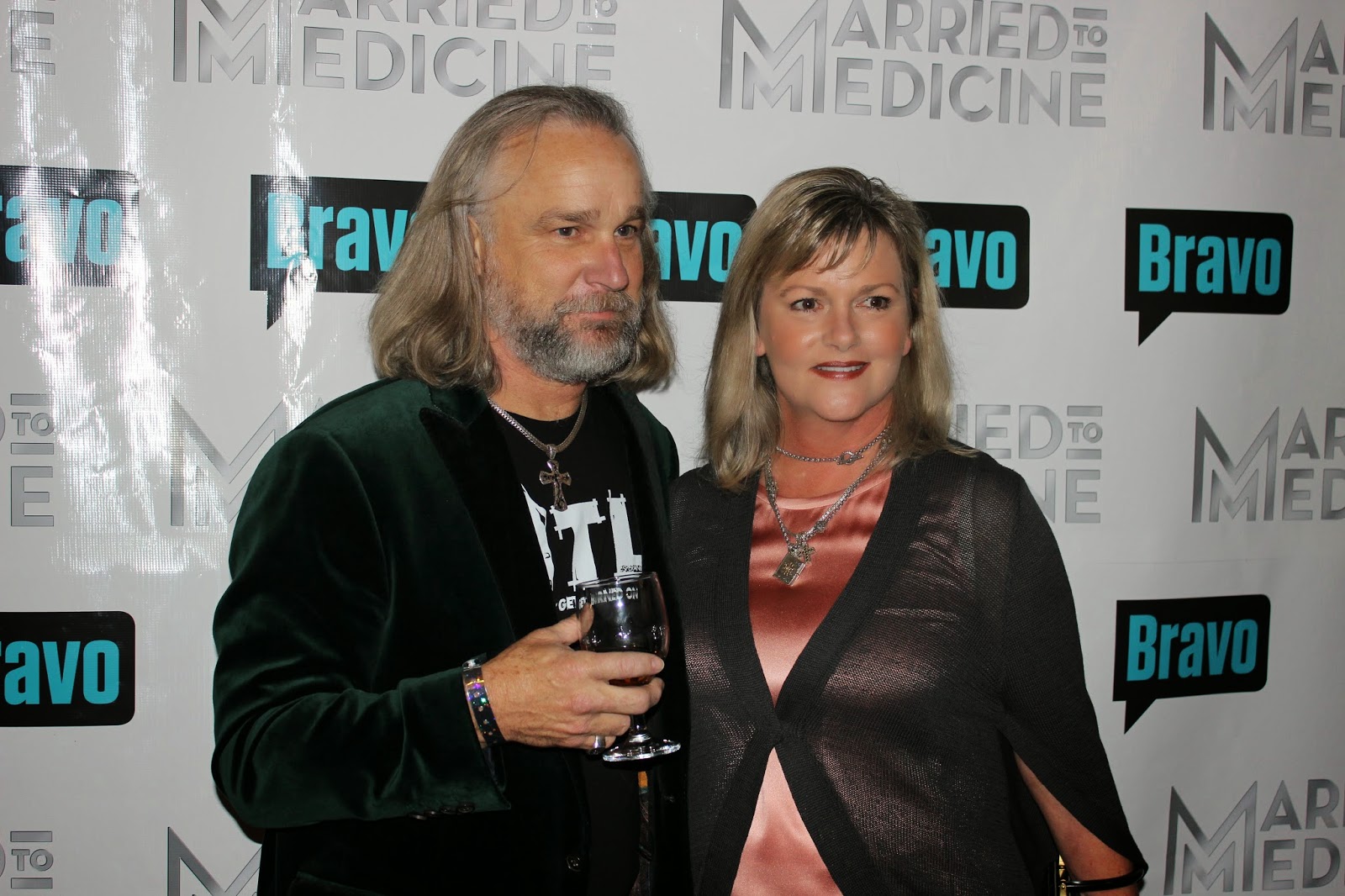 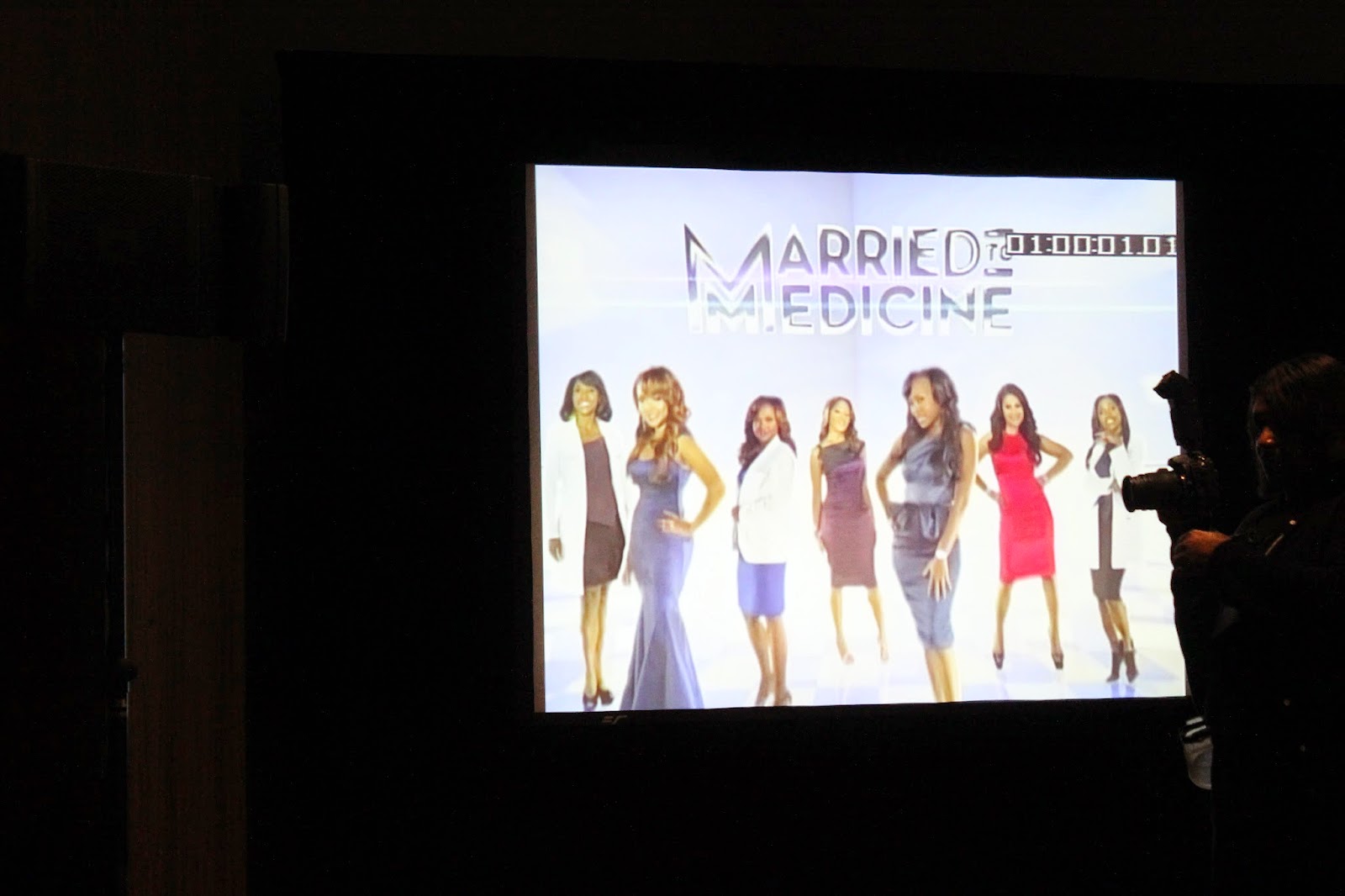 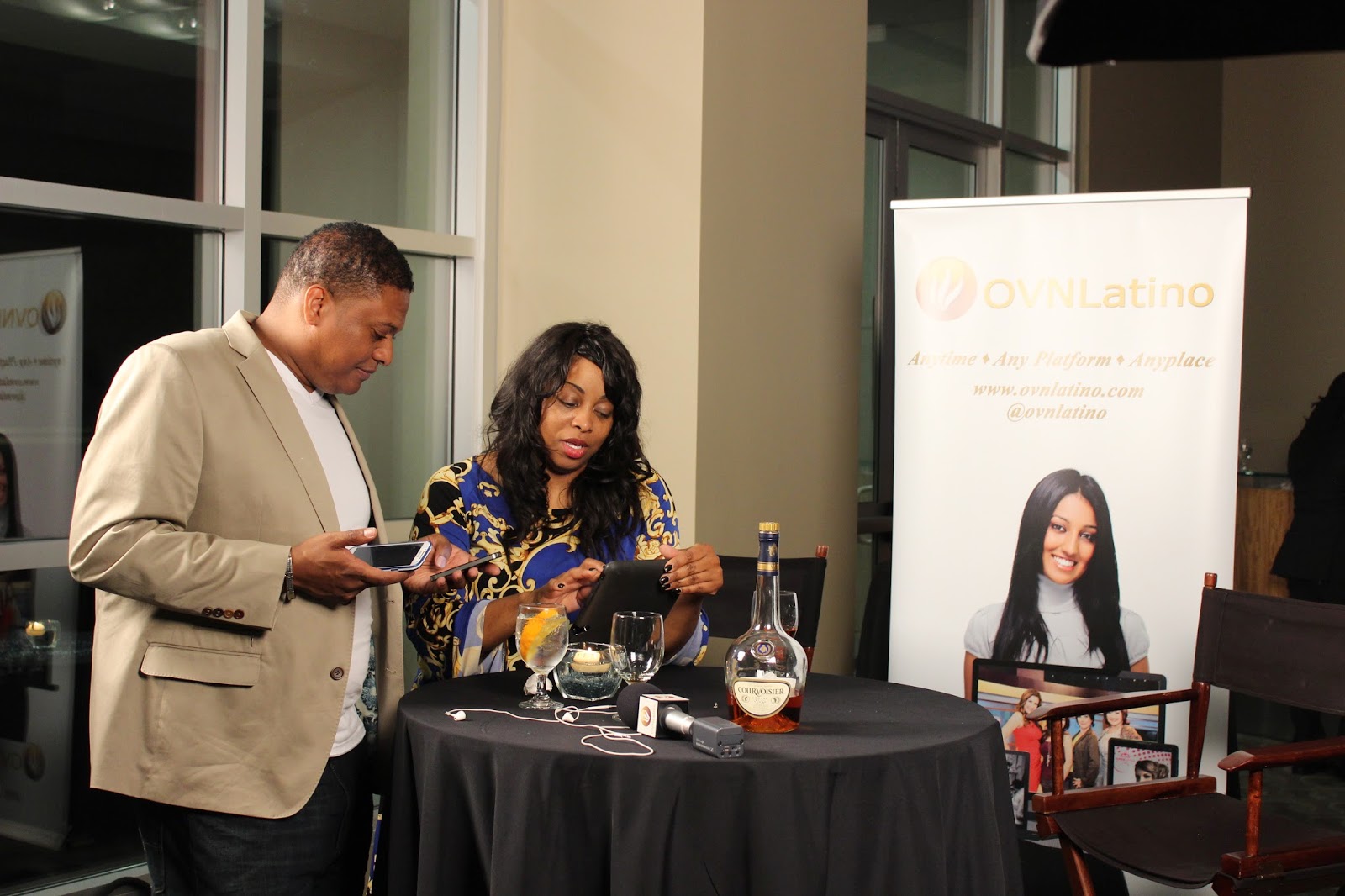 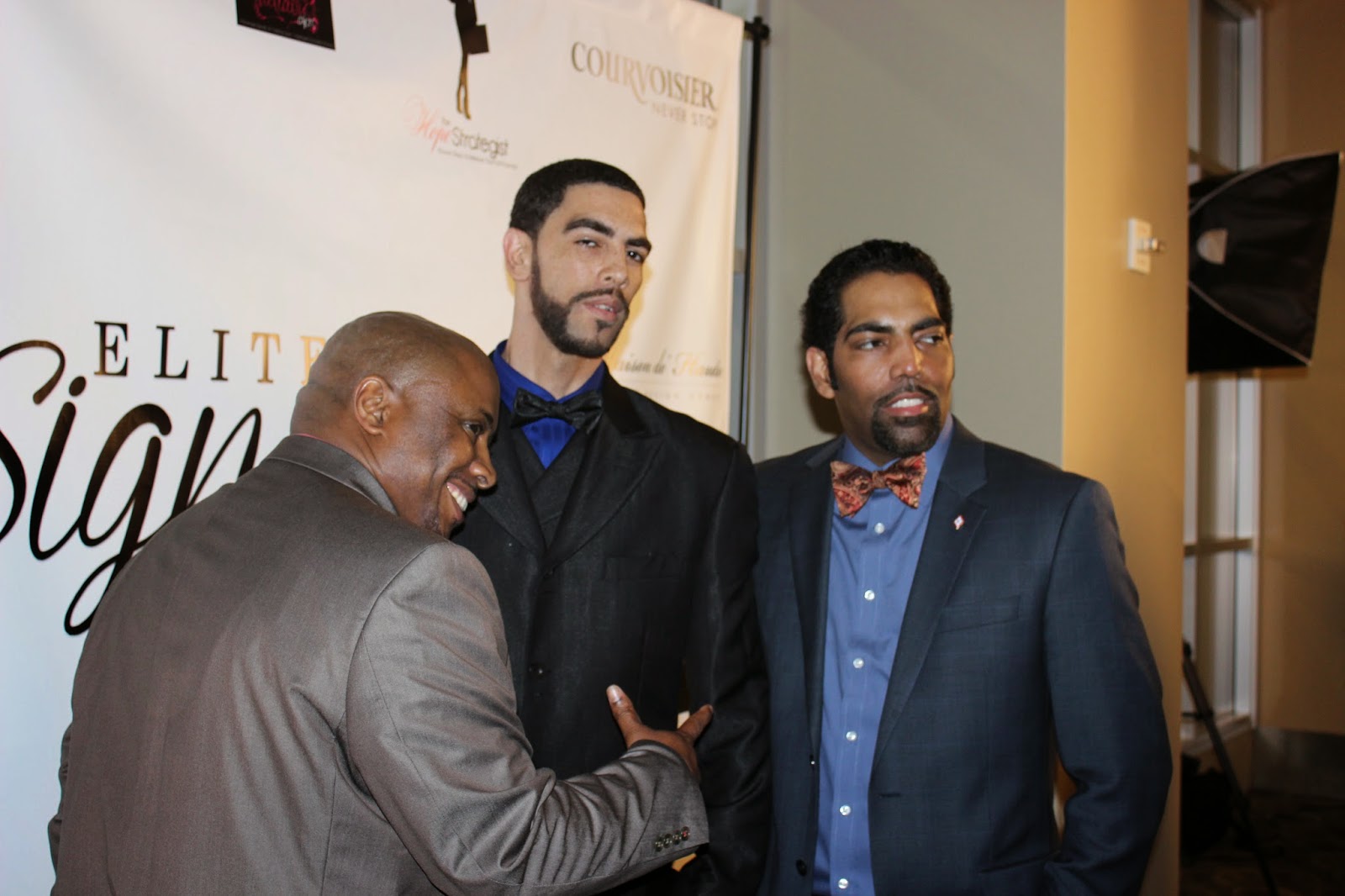 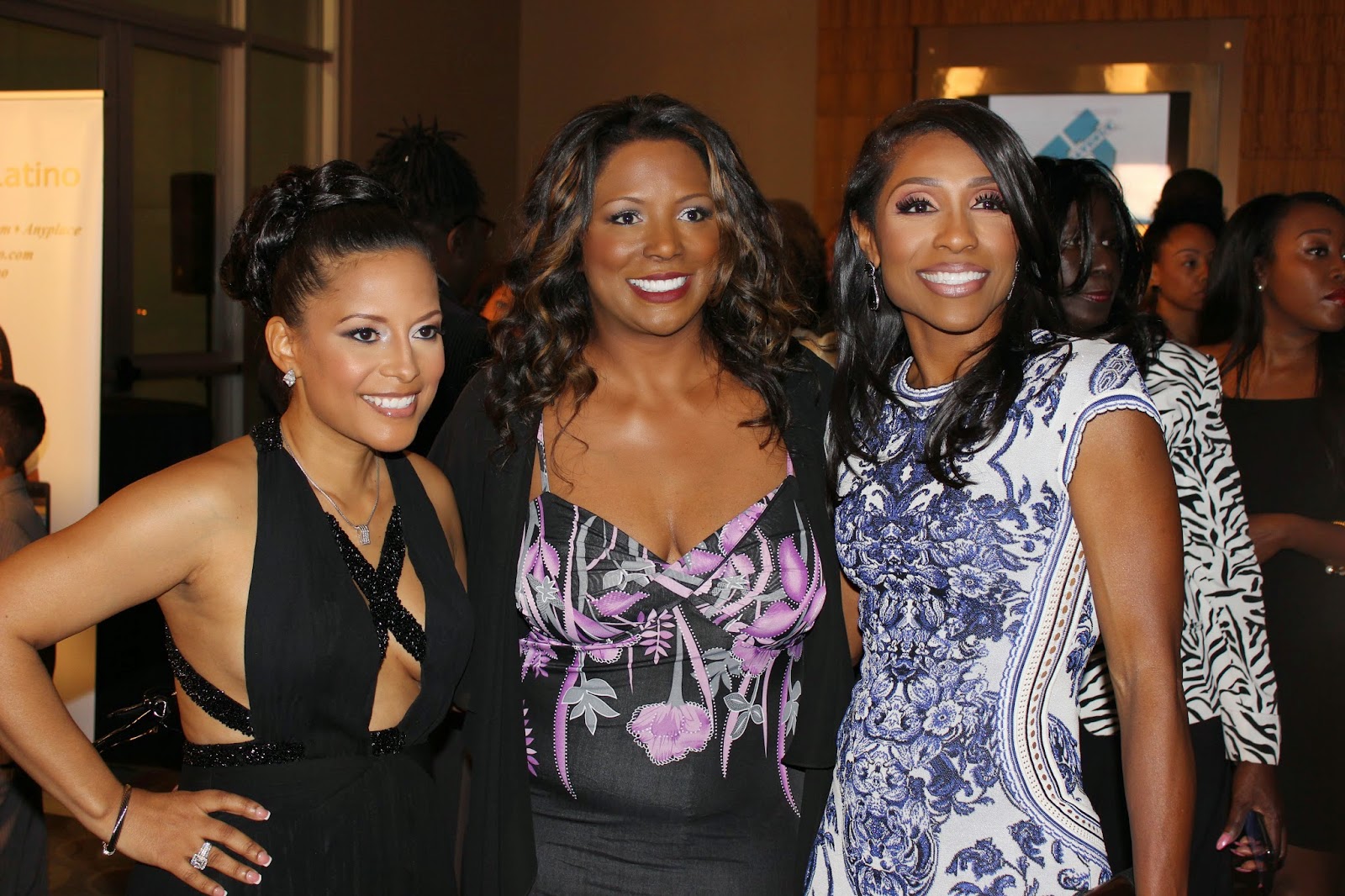 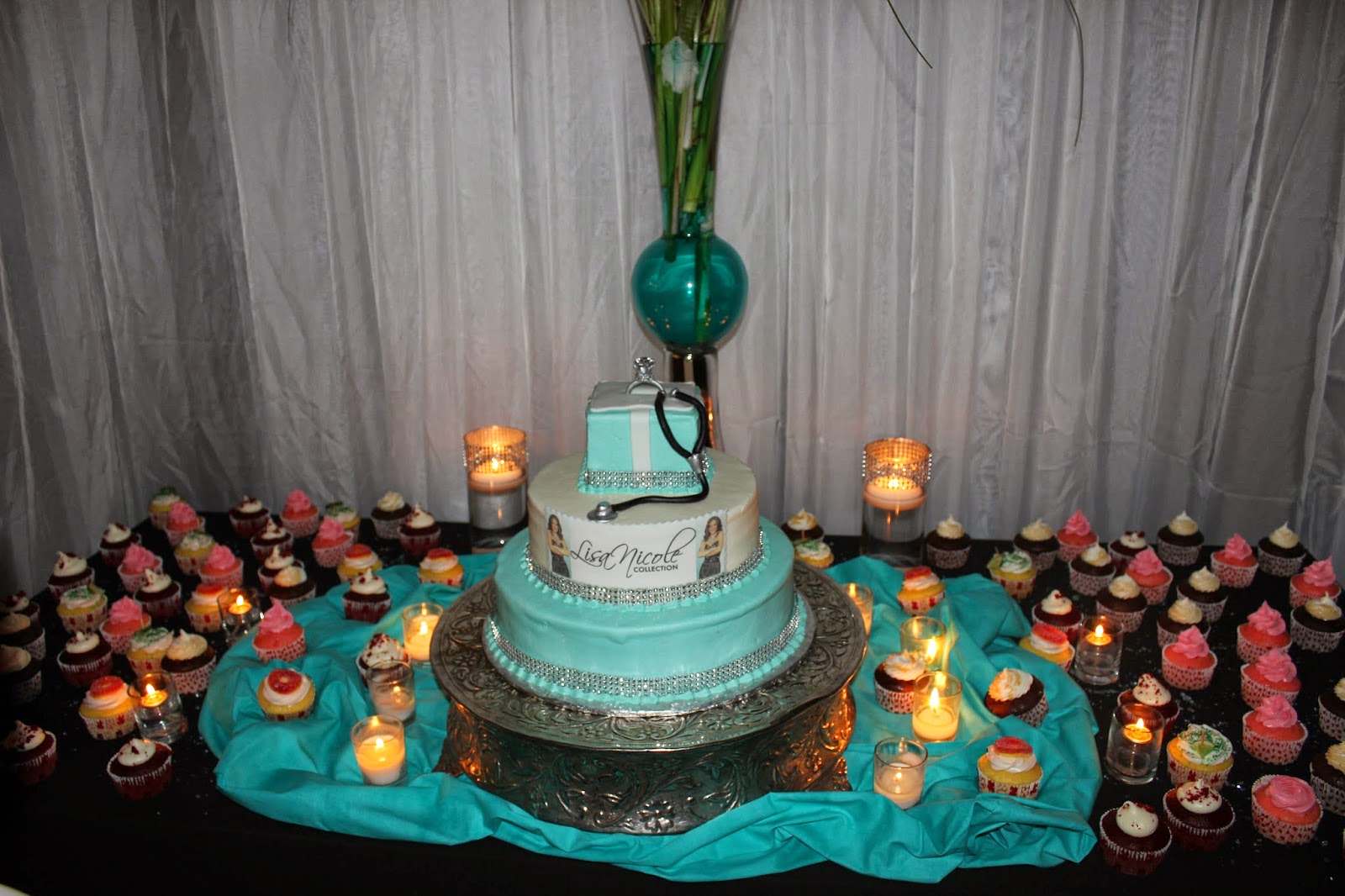 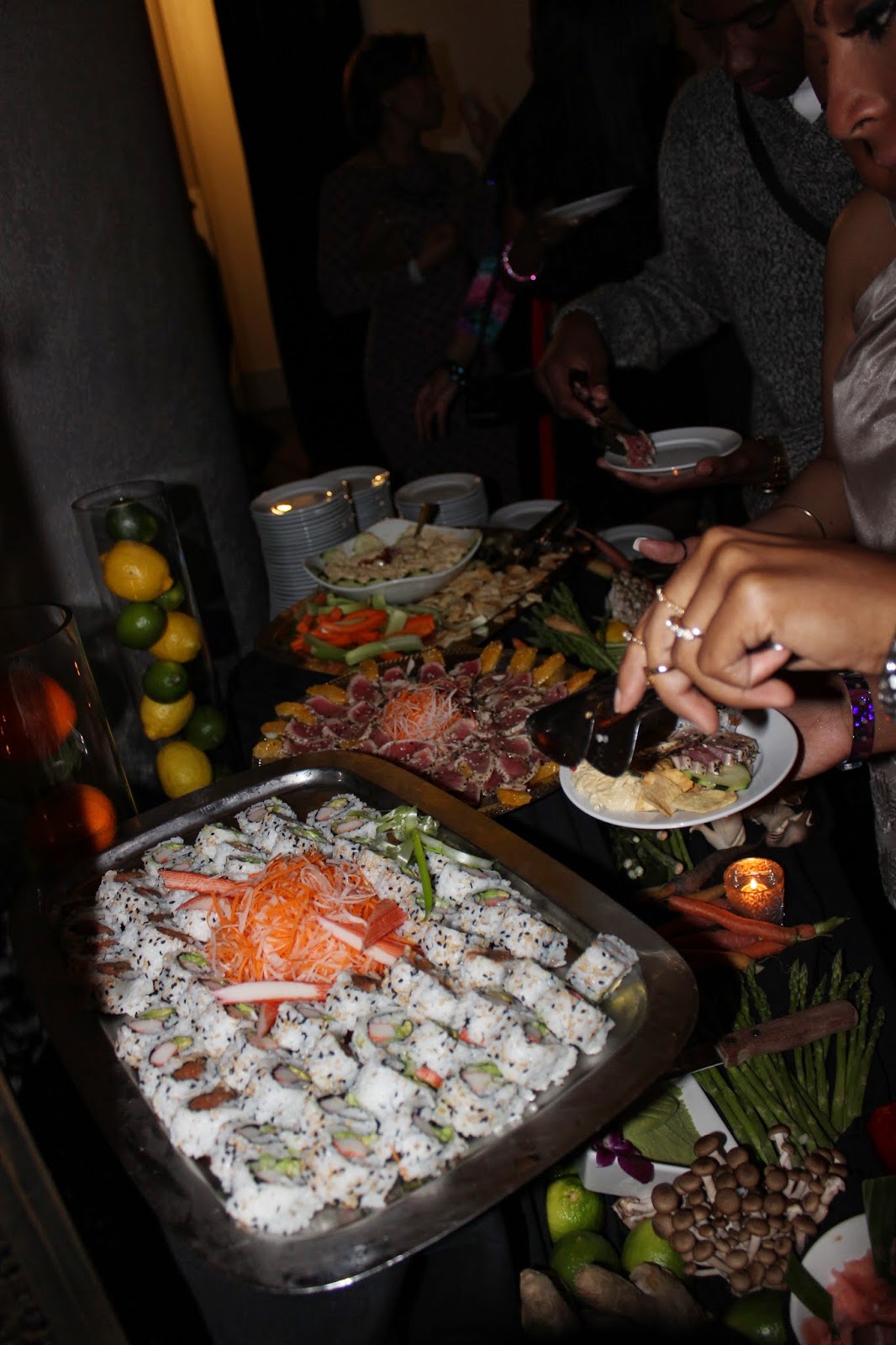 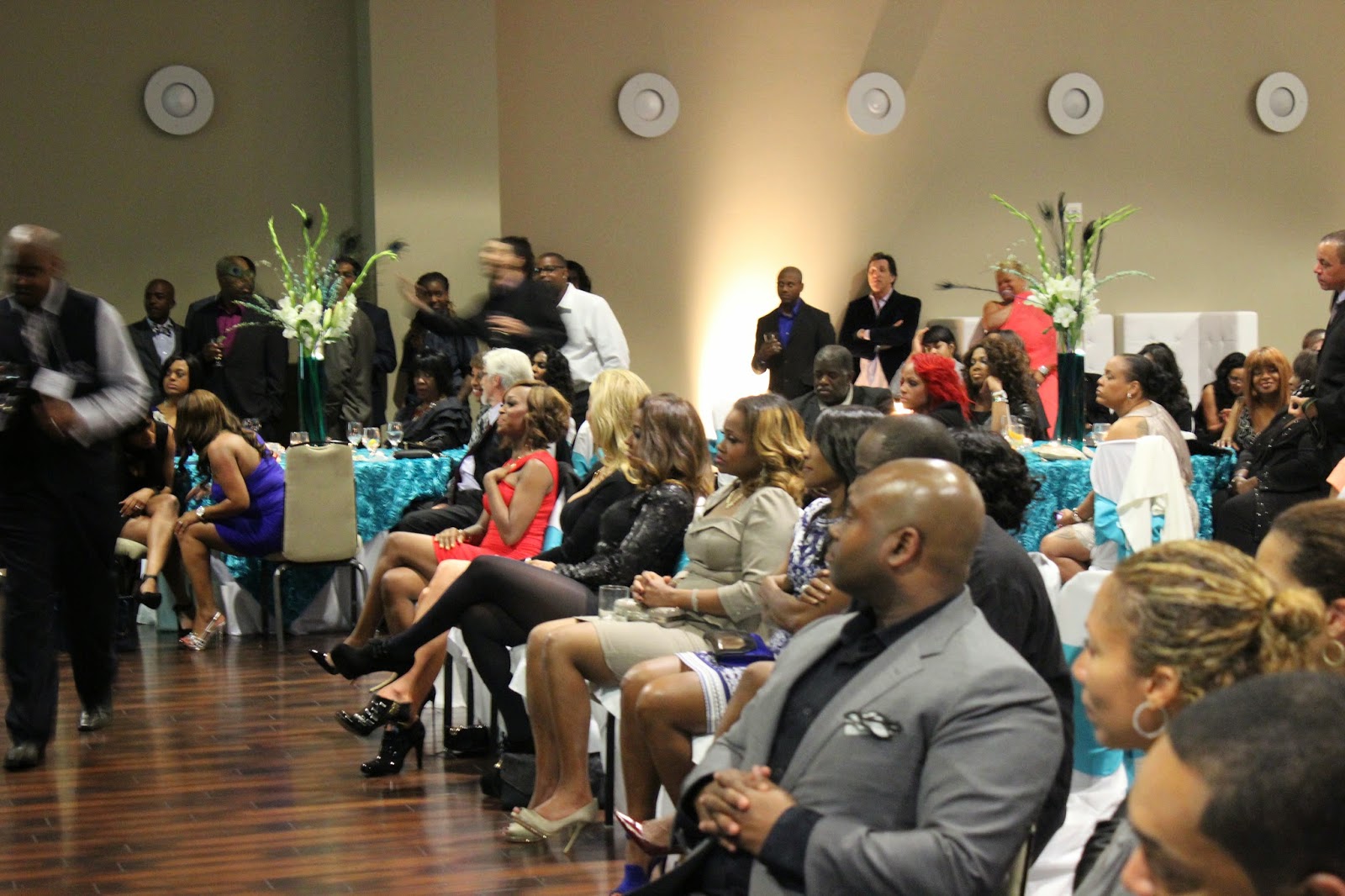 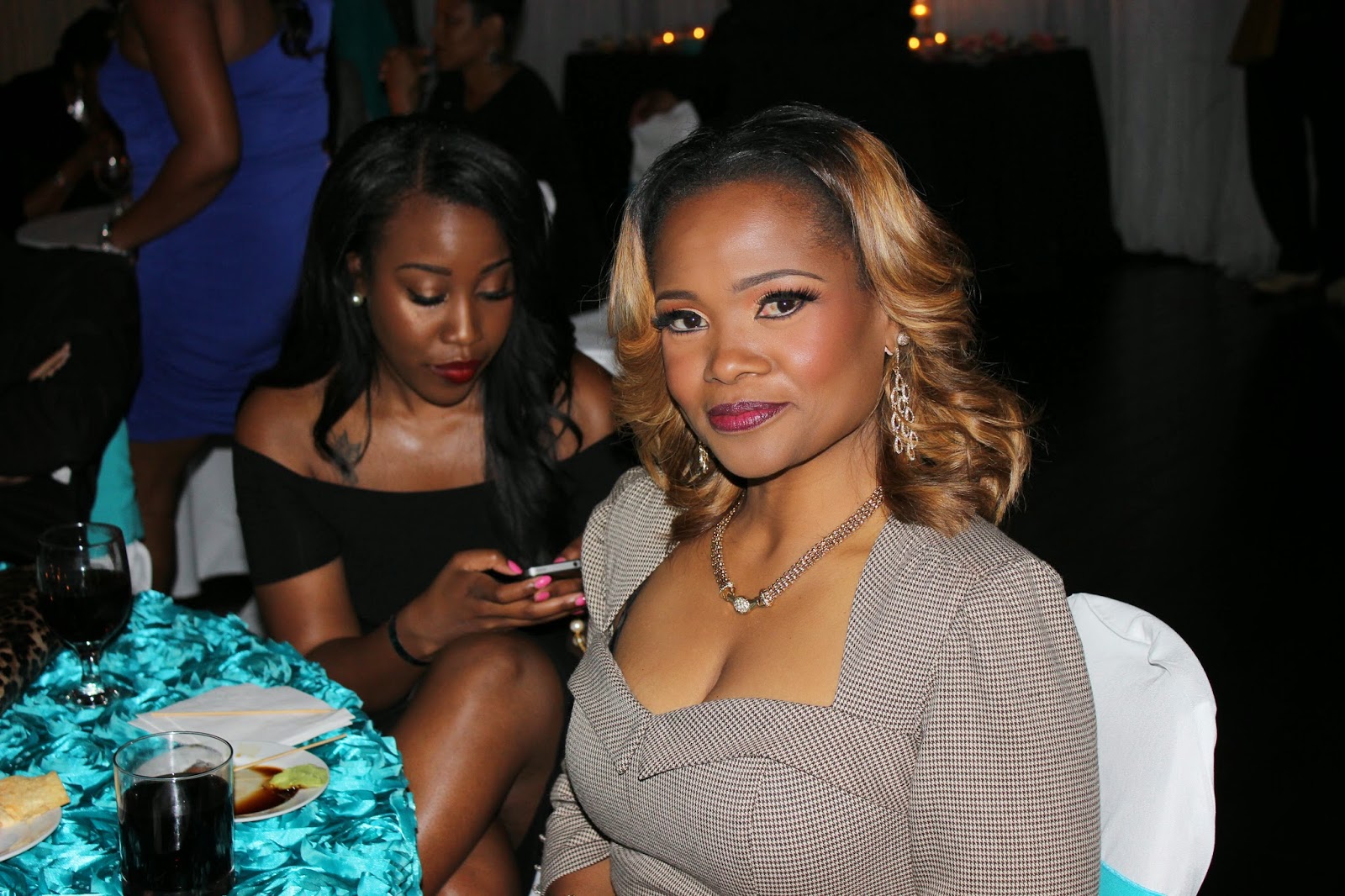 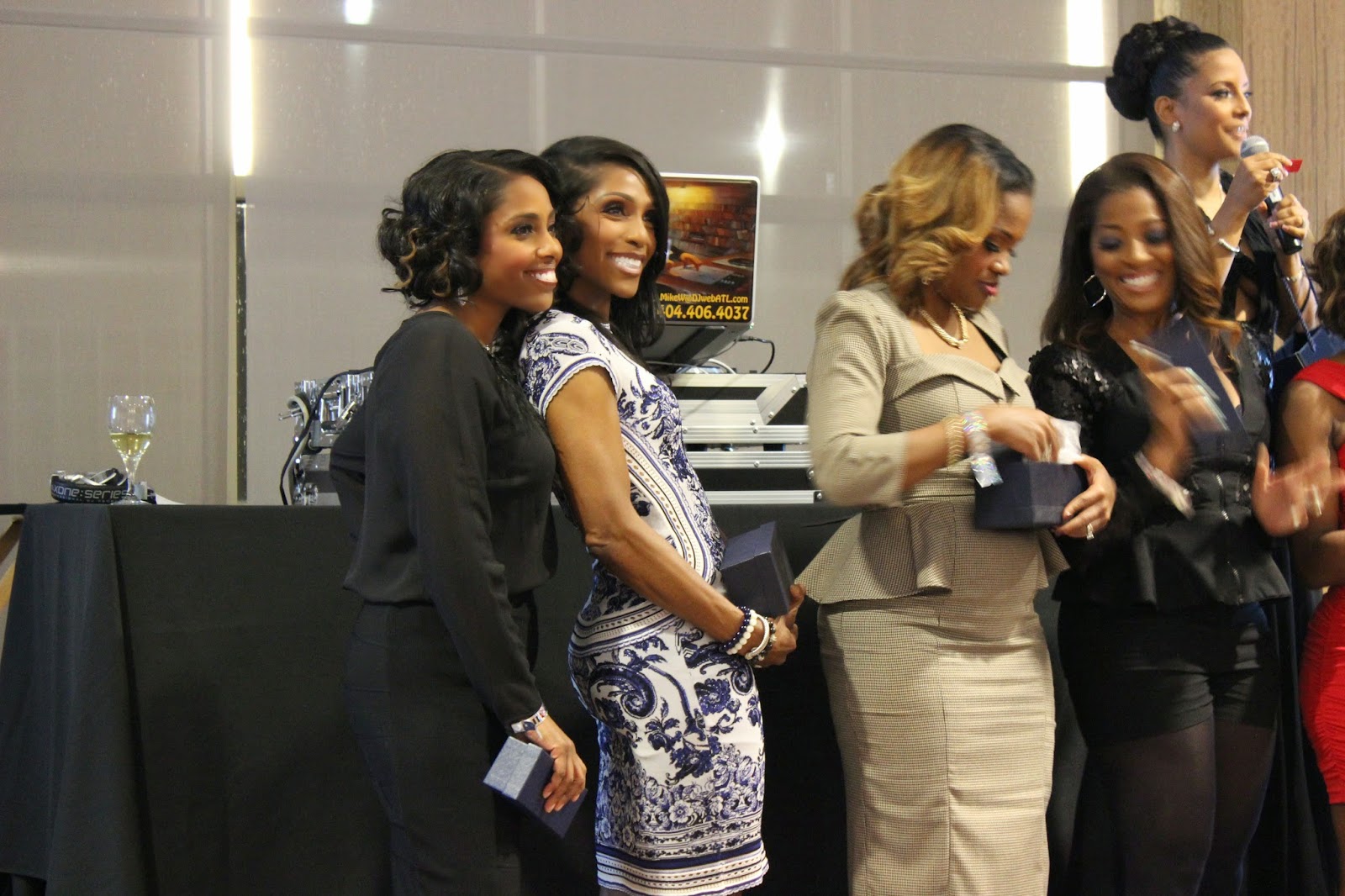 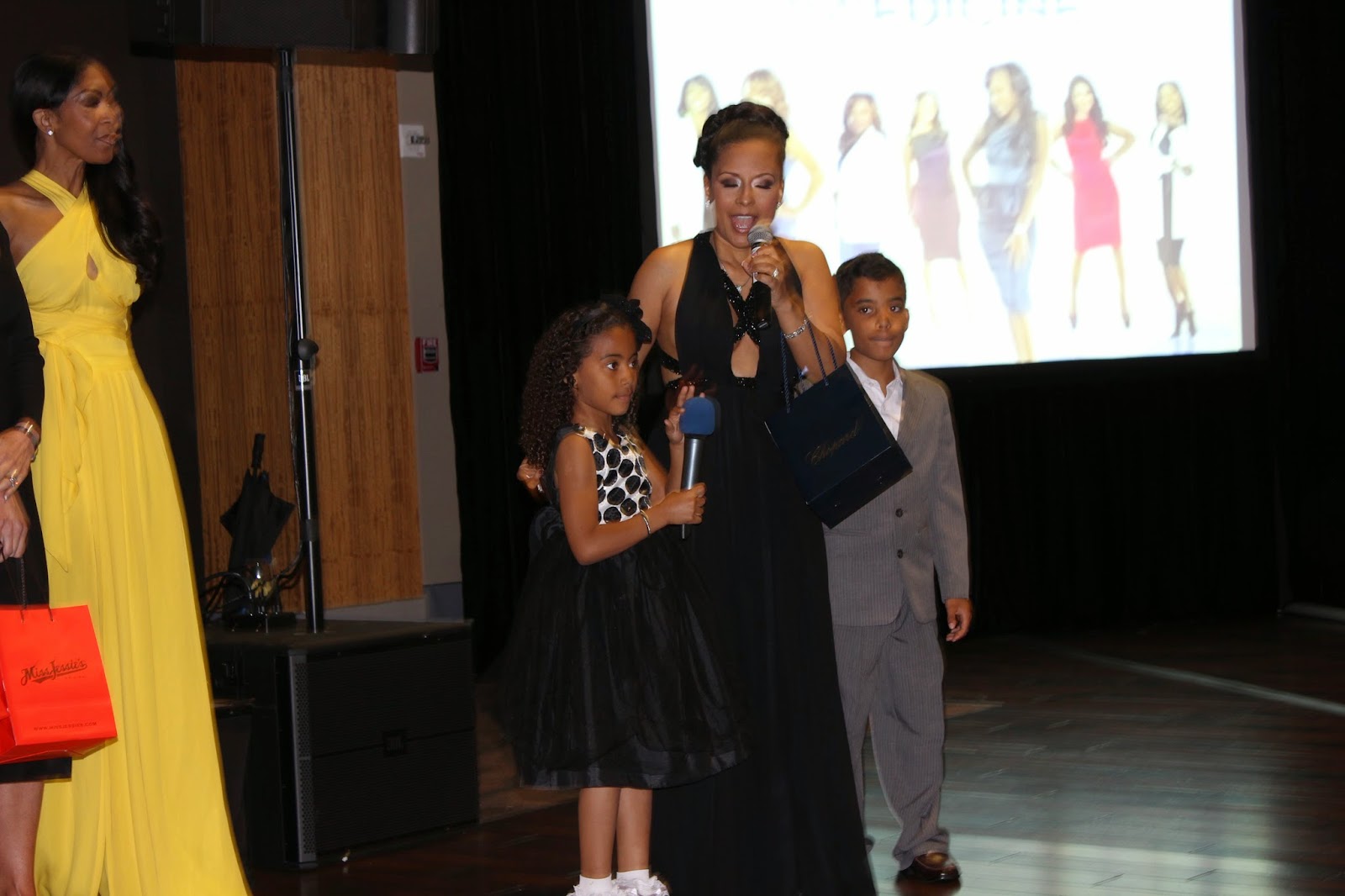 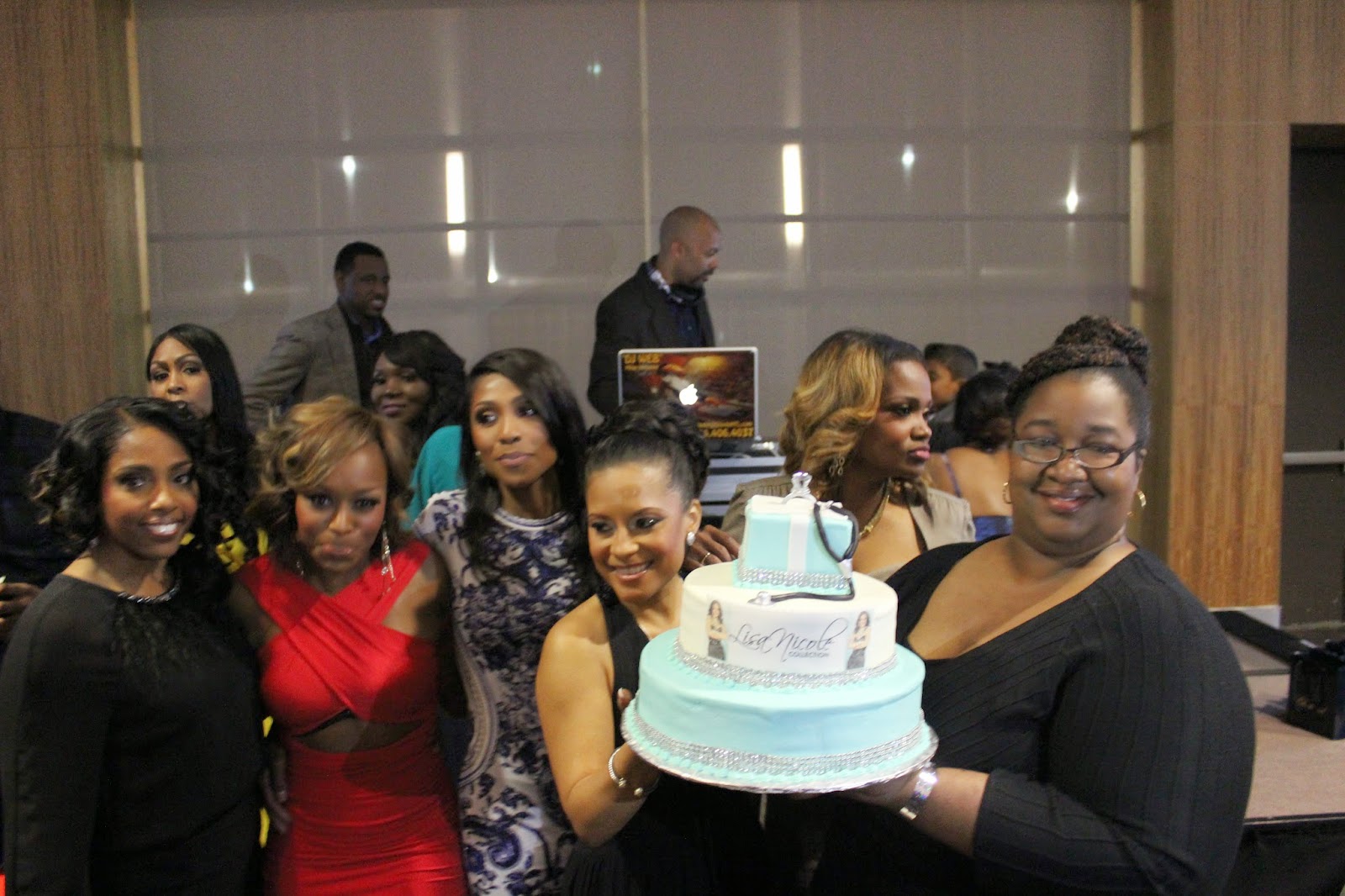 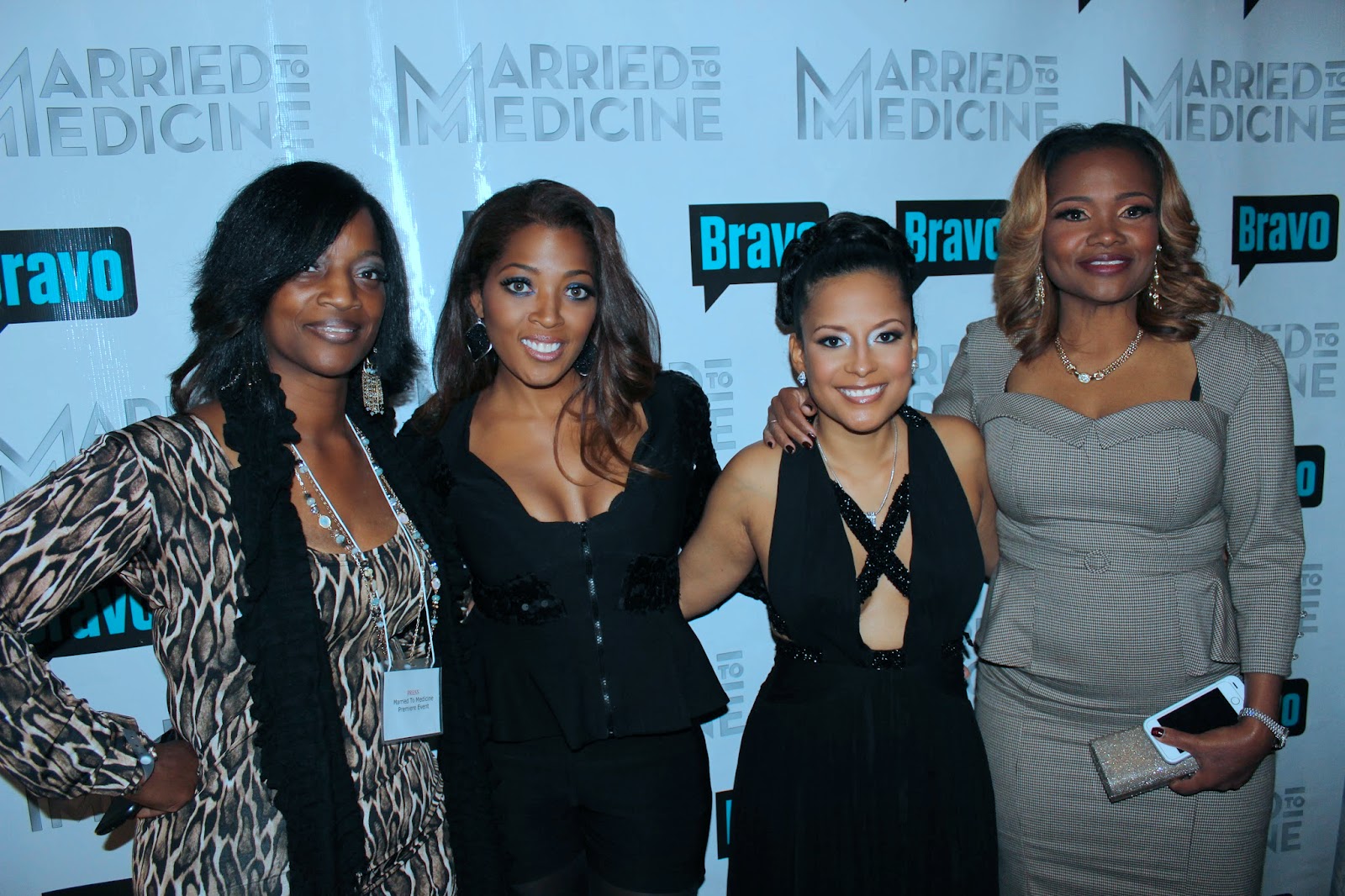 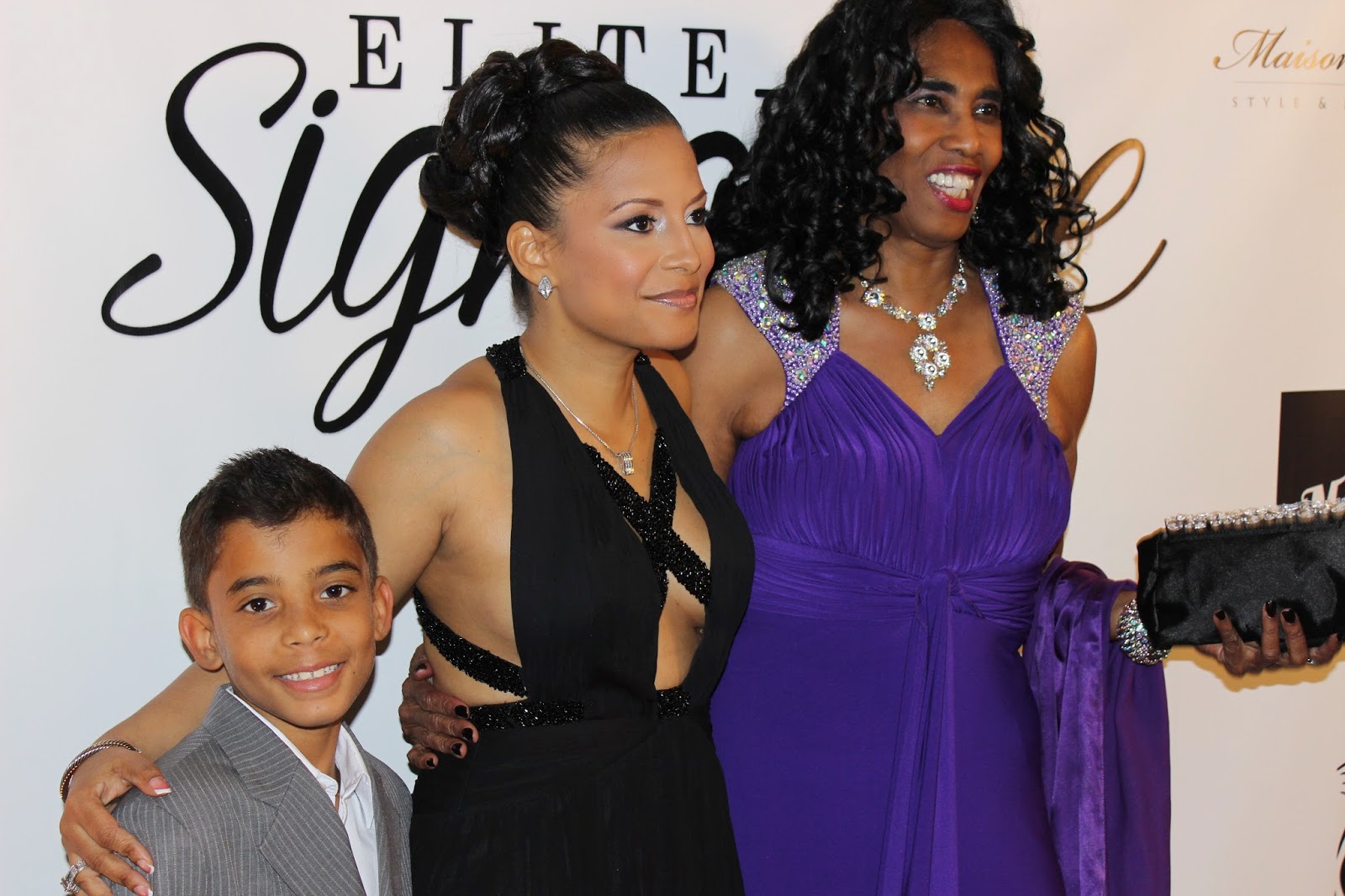