Last night Married To Medicine's season premiere was hosted at Shout Restaurant & Lounge in Downtown Atlanta.  The event was hosted by Quad Webb-Lunceford but all the ladies were in attendance for the event except Maria Huq the creator of the show even Kerry Wells was there and shes not apart of the show any longer.  Red Carpet consisted of all the ladies and their significant others except Dr. Simone Whitmore but her husband turned up later on during the evening.

After the premiere was watched they had Q&A?  One of the questions asked was there is someone missing and it looks like Mariah? And the answer was I guess she is at home under the cover it is kinda late.  Some other questions were asked about how do you feel months later reliving this all over again. The season premiere starts off with some Drama so everyone get your DVR's set for tonight because Married2Medicine is about to be on and popping.

Tamar Braxton (Her) came to show her support to her doctor (Gynecologist) Dr. Jackie of (Married 2 Medicine) 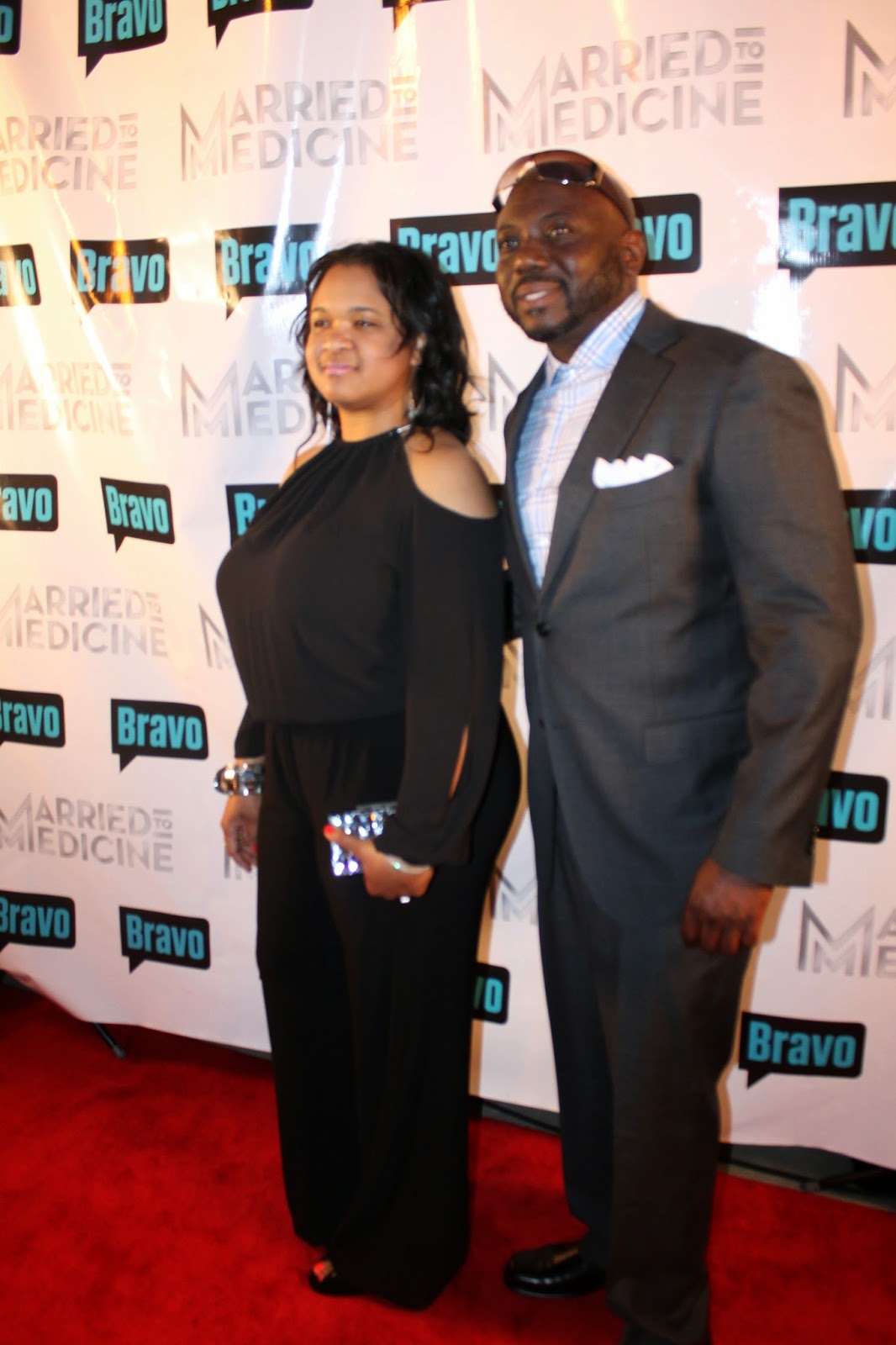 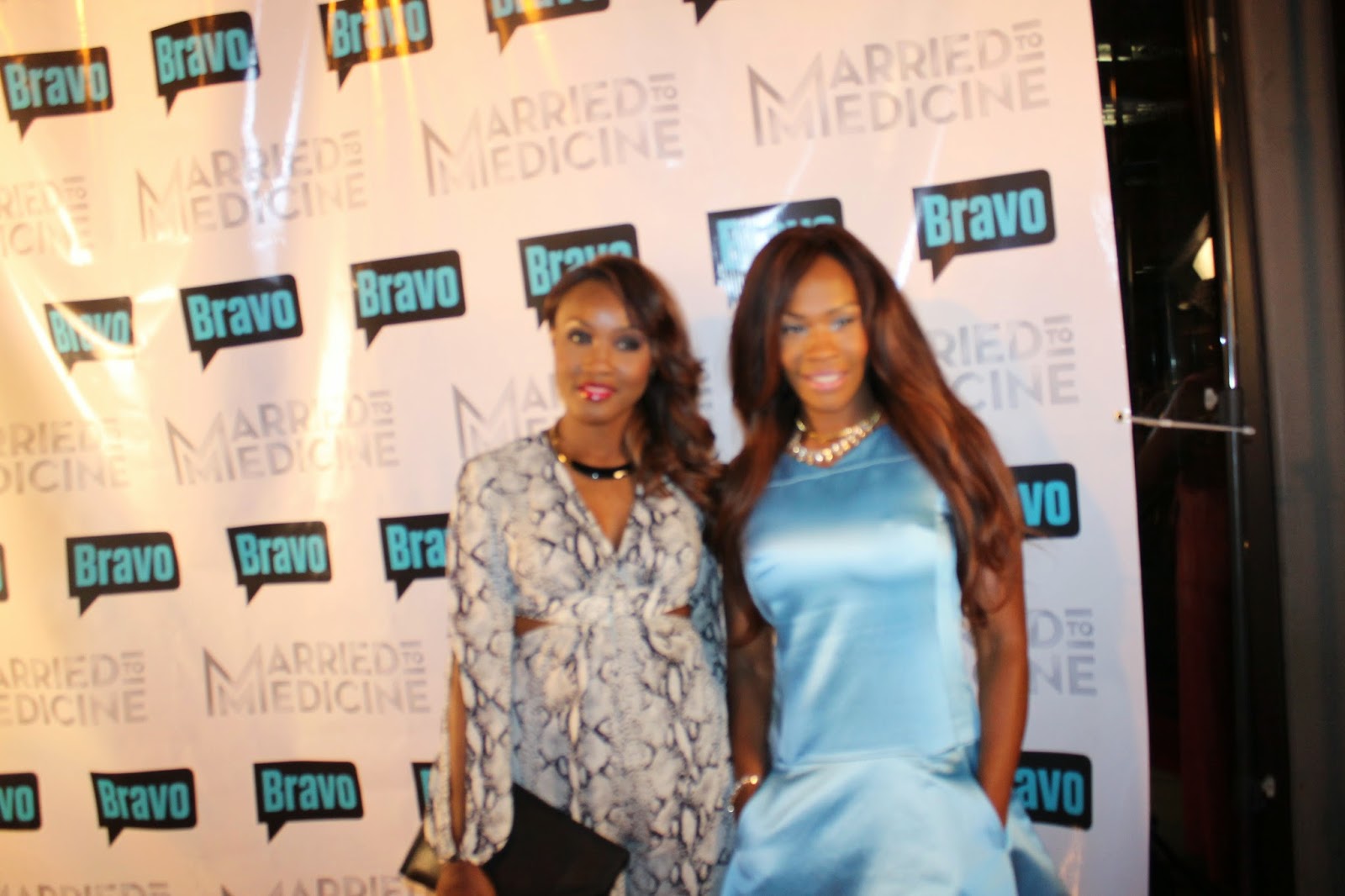