A press conference was held at the W Hotel today to inform the media of this Triple Threat that's about to swoop down on the Reality world on a TV near you real soon.  Tameka "Tiny" Harris is partnering up with the double duo known as MiMi  and Shantey Traynham of EyelashVizion a Marketing & Brand Agency. Tameka announced that she will be the number 3 executive producer of this new show.  Shantey let us know in that there will be drama on this show but we will not see Ratchet TV, this Reality show will let you know how these Real Hair Stylists of Atlanta came from the bottom to where they are now, letting you in on there struggles and pain.  This show will deal with what really goes on in the shop and how they handle the situations. The question was asked why did you choose this name and make it so close to RHOA, the answer was it is Real Hair and they are Real Hair Stylist and this is Atlanta.  Question how did you choose the hairstylist Answer they researched who was doing what and their stories and surveys were done as well. Question does commentary or ratings matter more Answer Both. Tiny's input was that people just truly have to realize that Atlanta is jut that city now  we are here we have arrived, so they need to just open up and get ready.  This show will show you hair styles and hair fashion.  They are ready to take over the world with this Reality Show hitting every major city to do shows as well New York, Miami, even traveling to Africa so watch out we will see Real Hair Stylist of Africa.  Can't wait.  They even named a few of the players of the show but the network has not been named it will be coming at a later date. Jasmine Collins, Terrance and Javon are some of the players in the show.

Stay tuned to a TV near you. 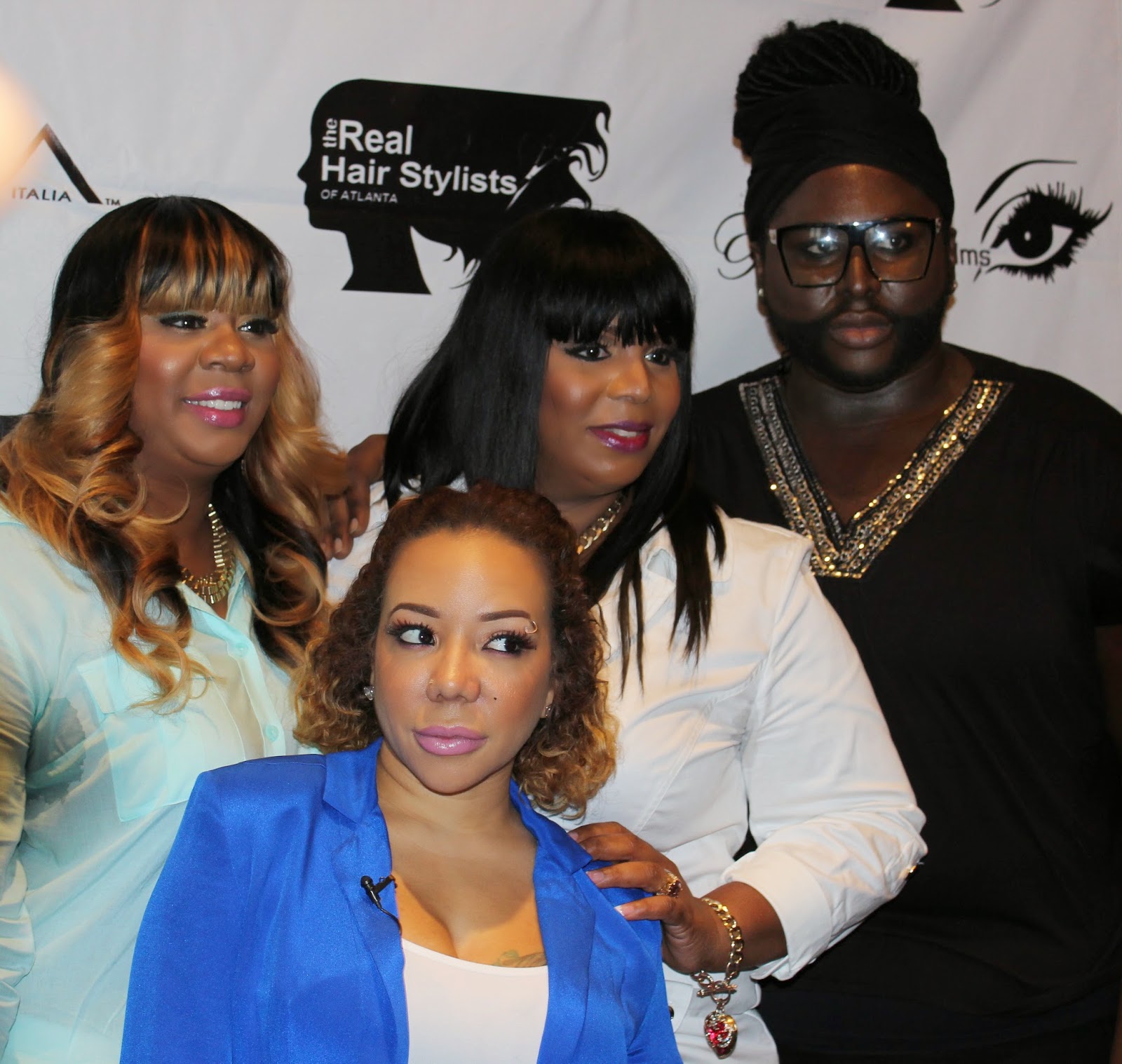 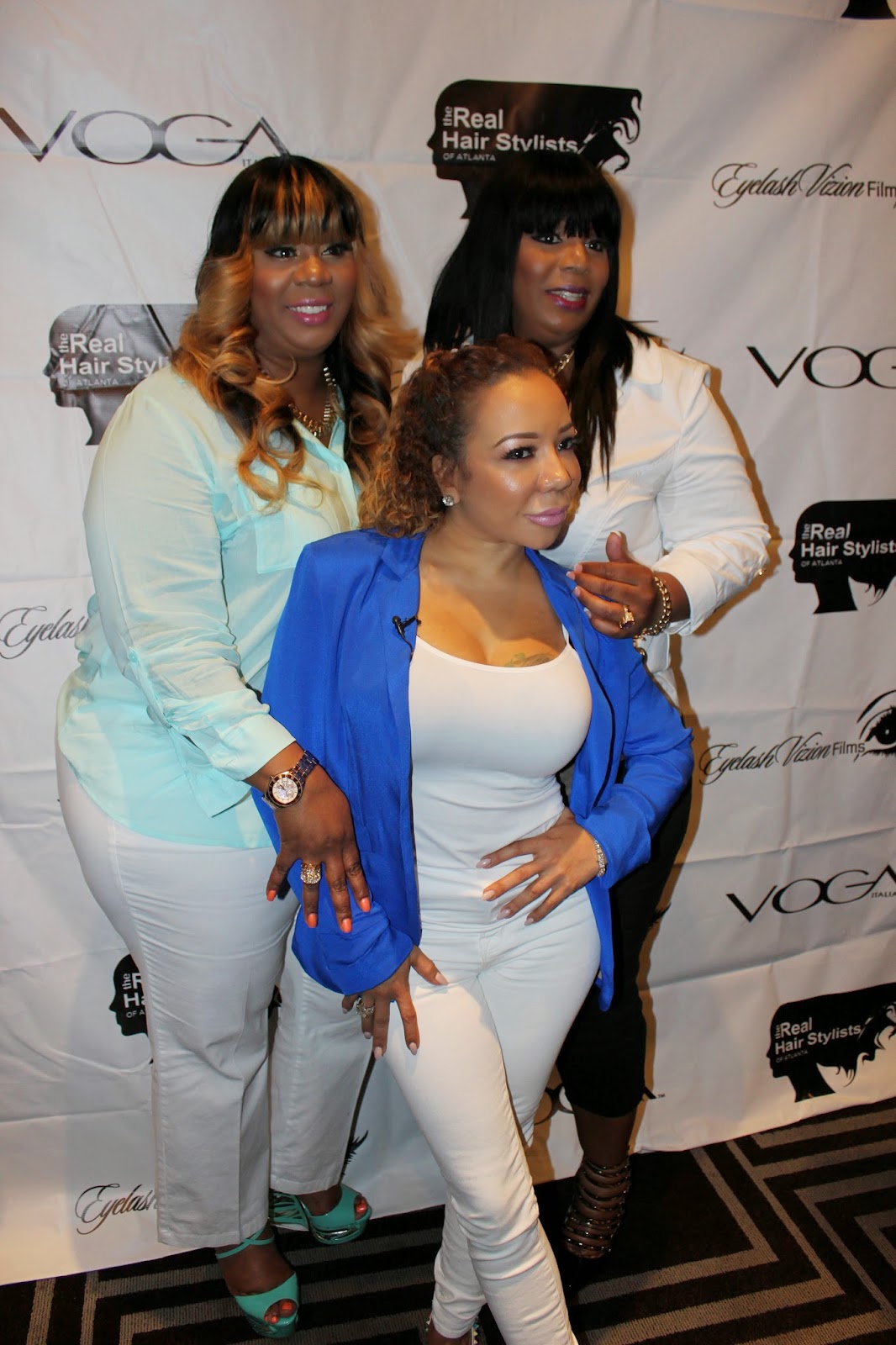 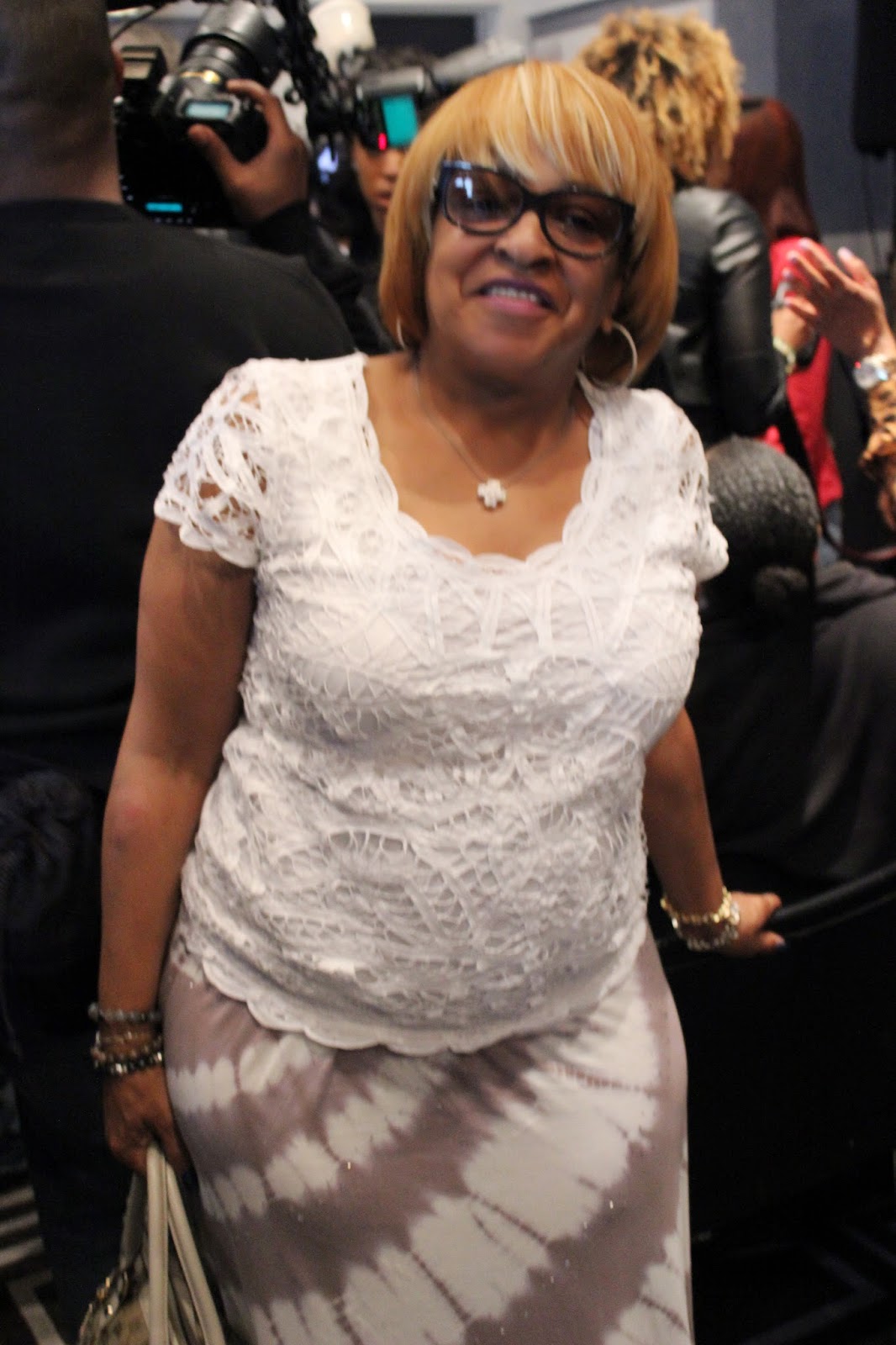 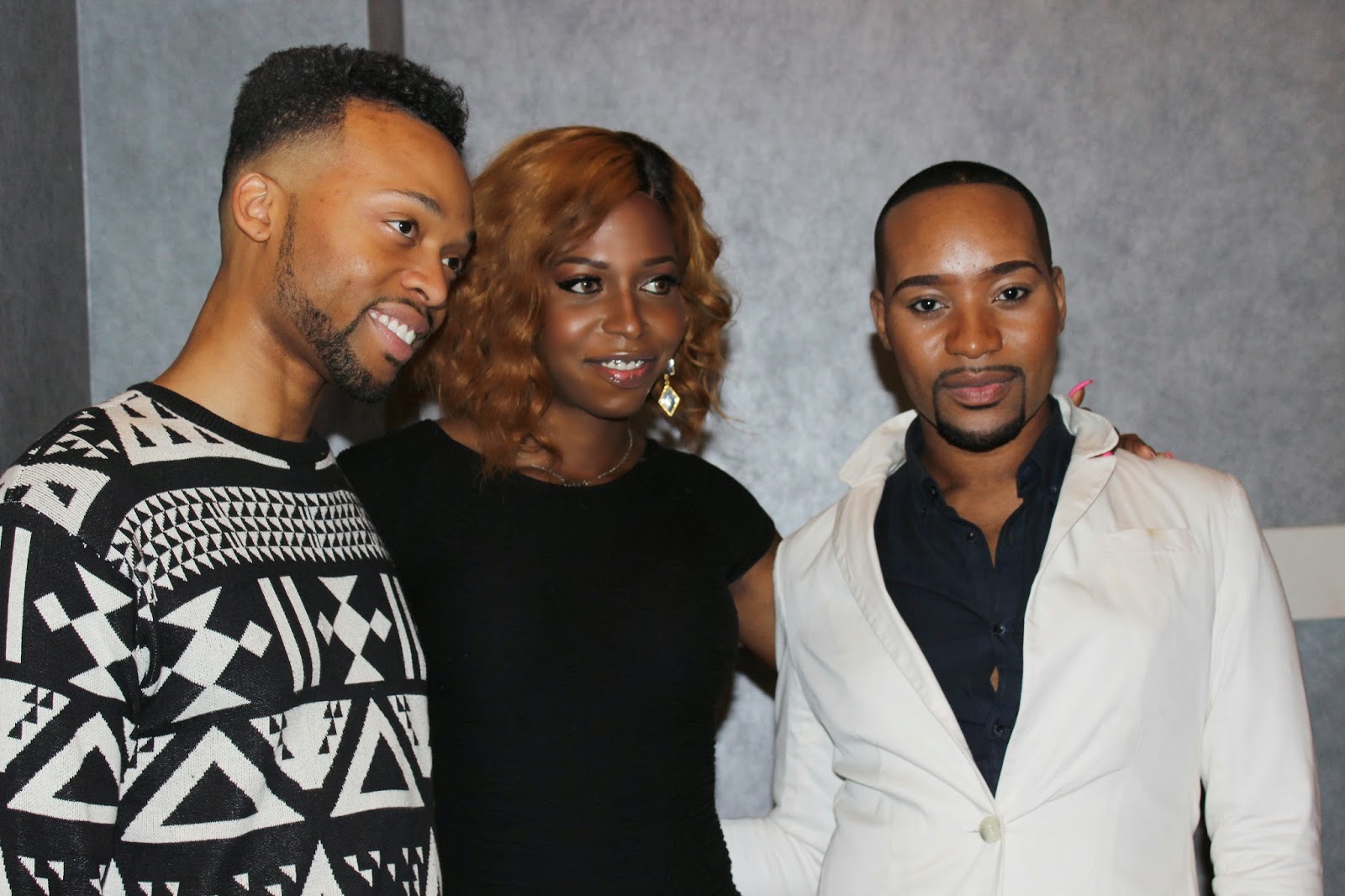 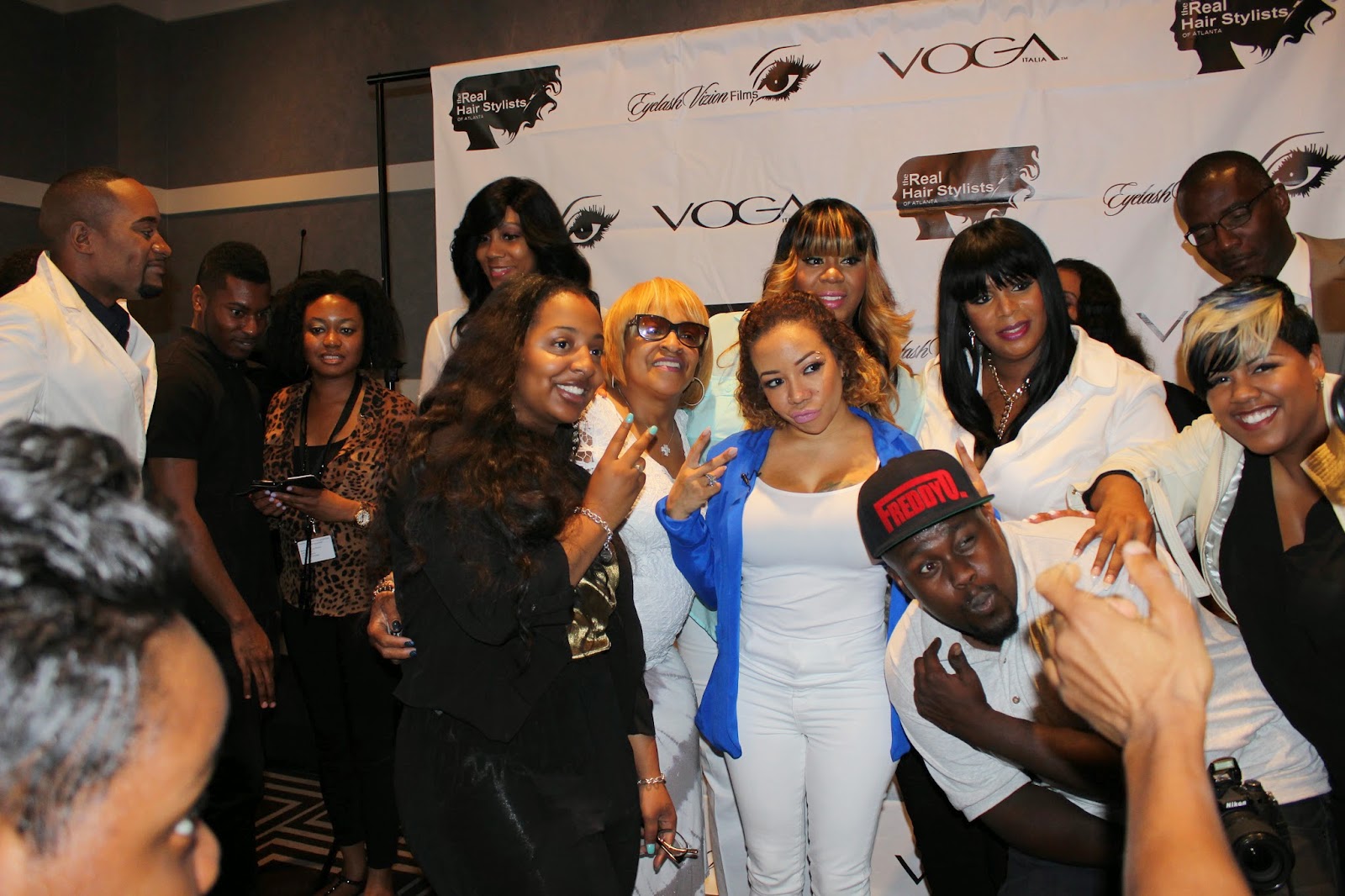 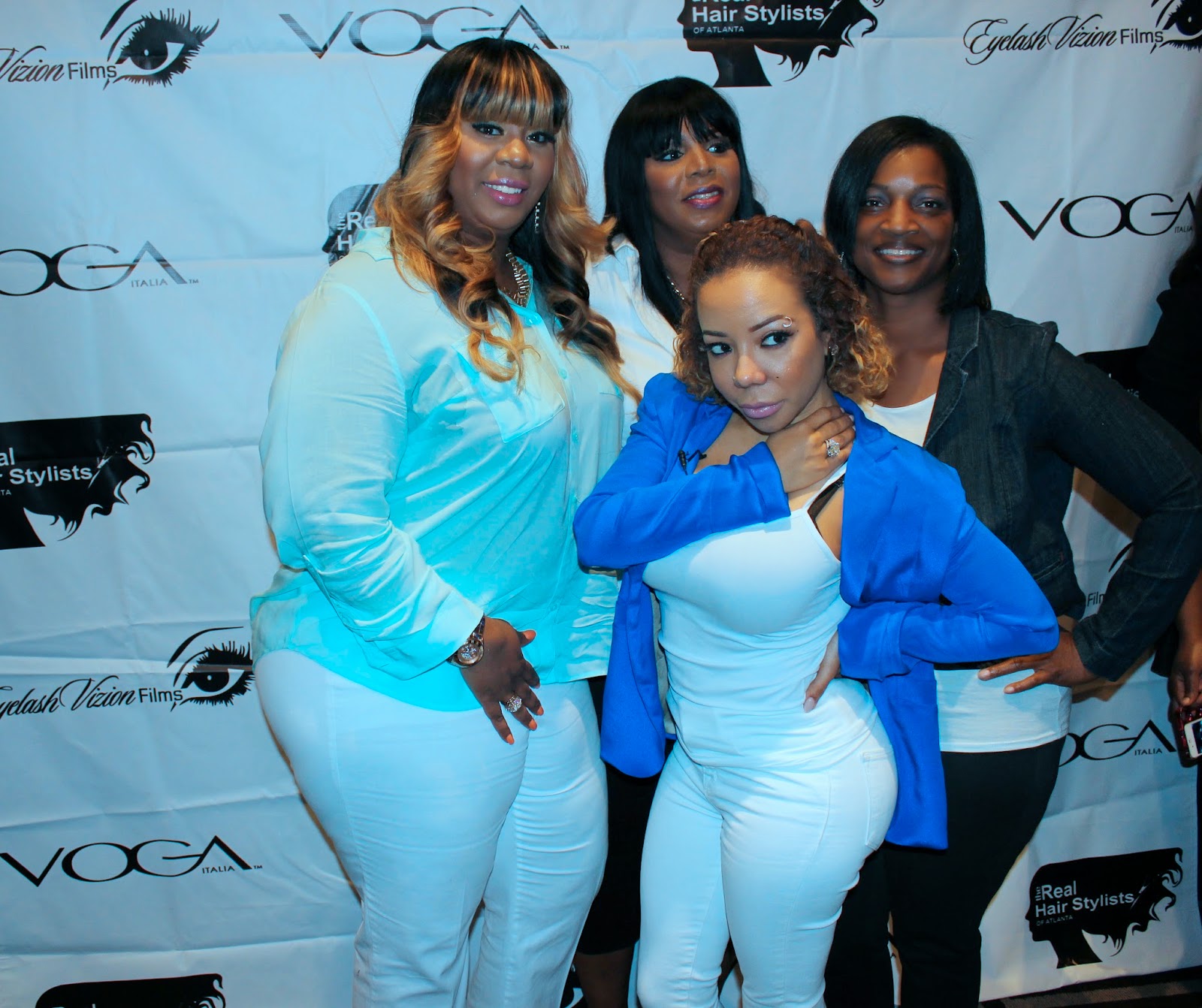