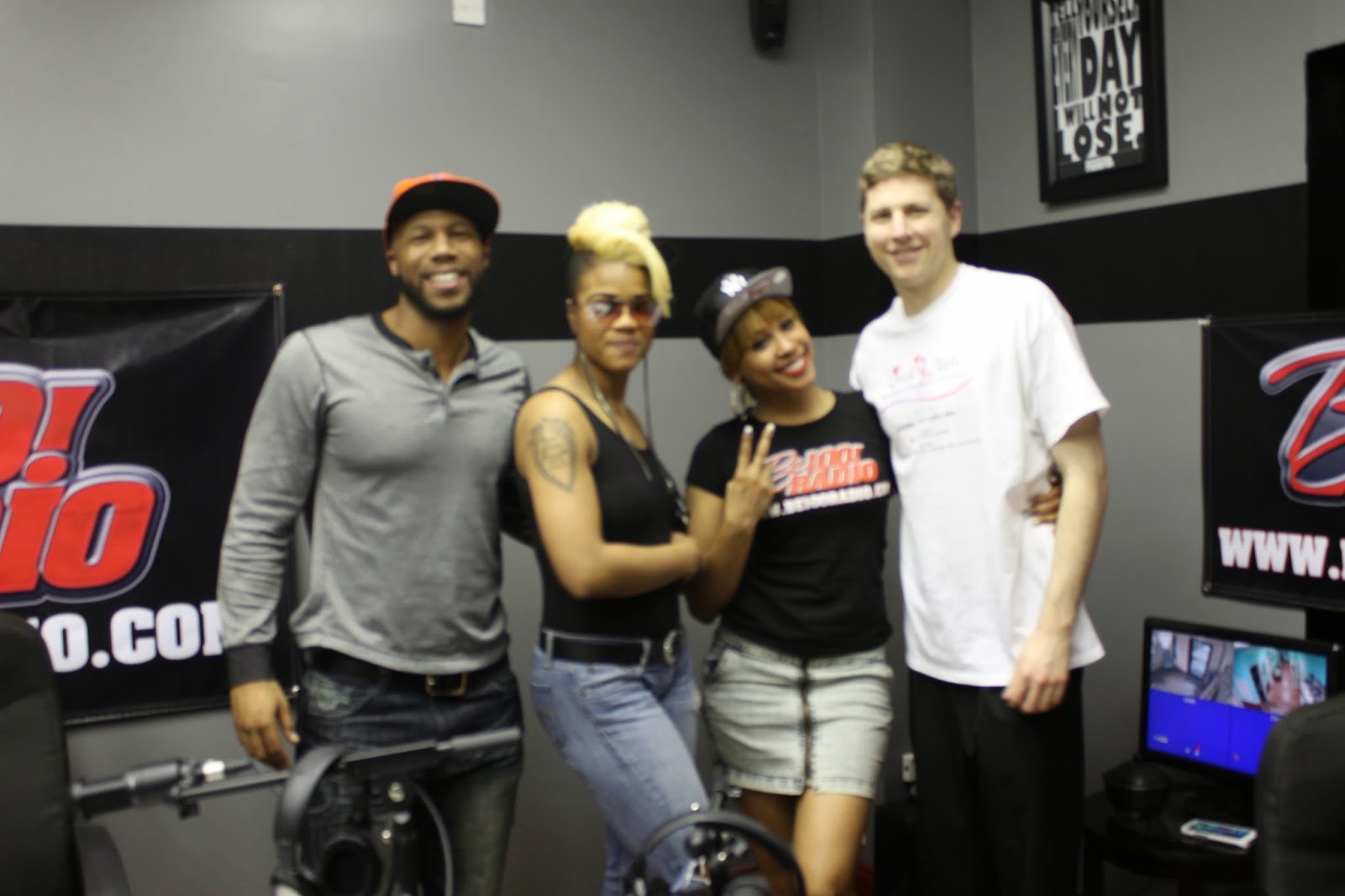 B100 Radio is a newly black owned Clayton County based Radio Station by Deb Antney and her son WakaFlaka.  I recently visited the station to meet with some of the online personalities of the show STFU (Shut The Funny Up) which airs every Monday thru Wednesday from 5pm until 8pm.  This show consist of one lady Nikki Nicole and two men Joel Byers (Comedian) and Tyler Does (Comedian). When I got there they were having  fun talking and laughing, you would not think this was work as much fun as they were having together joking around.  I saw so much chemistry between the three of them it was really breathtaking.  They were in the middle of interviewing Kelsey Nykole from couples therapy,  she has a new song out that they were spinning for the listeners on air, I also got to hear her speak about the relationship she had with Gost Face on the Reality Show (Couples Therapy) they are not together anymore and she does keep in touch with Dr. Jan.  The STFU up plays all genres of music with or with out station filters, they take request also.  During my visit Nikki Nicole's sons birthday was the following so she called him and let everyone say Happy Birthday to him on air and let him shout out his IG name which I thought was really cool and a thoughtful MOM.  Please support the B100 Radio Station and the STFU Comedy Show.  You can see these three in the streets doing other things as well, Nikki Nicole does the Kandi Koated Knights show with Kandi Burris they will be back in June 2014, Joel Byers does comedy at the Comedy Store and Tyler Does out doing his comedy and hosting shows. You can follow them on IG NikkiNicole08 TylerChronicles & Joelbyerscomedy 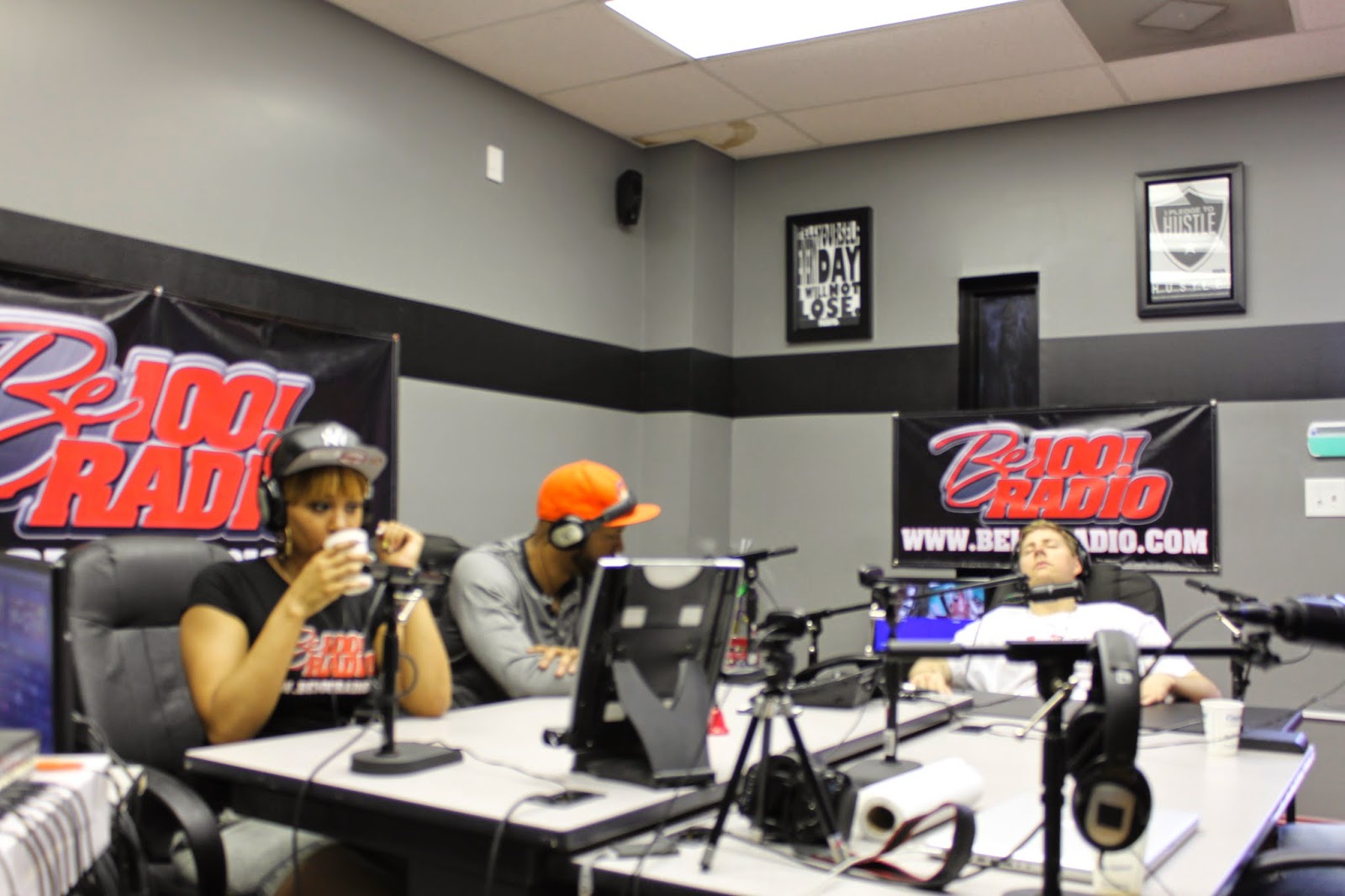 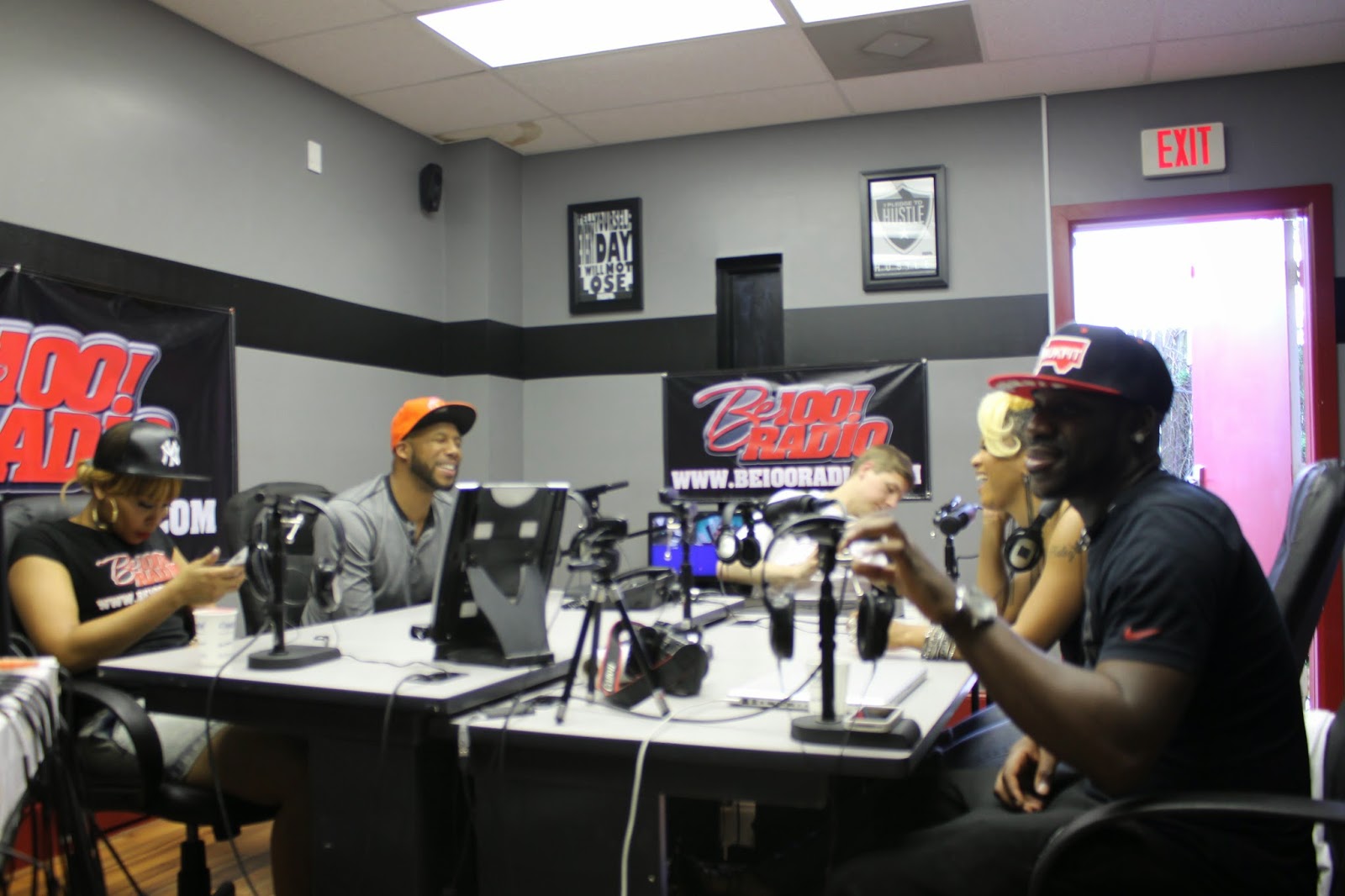 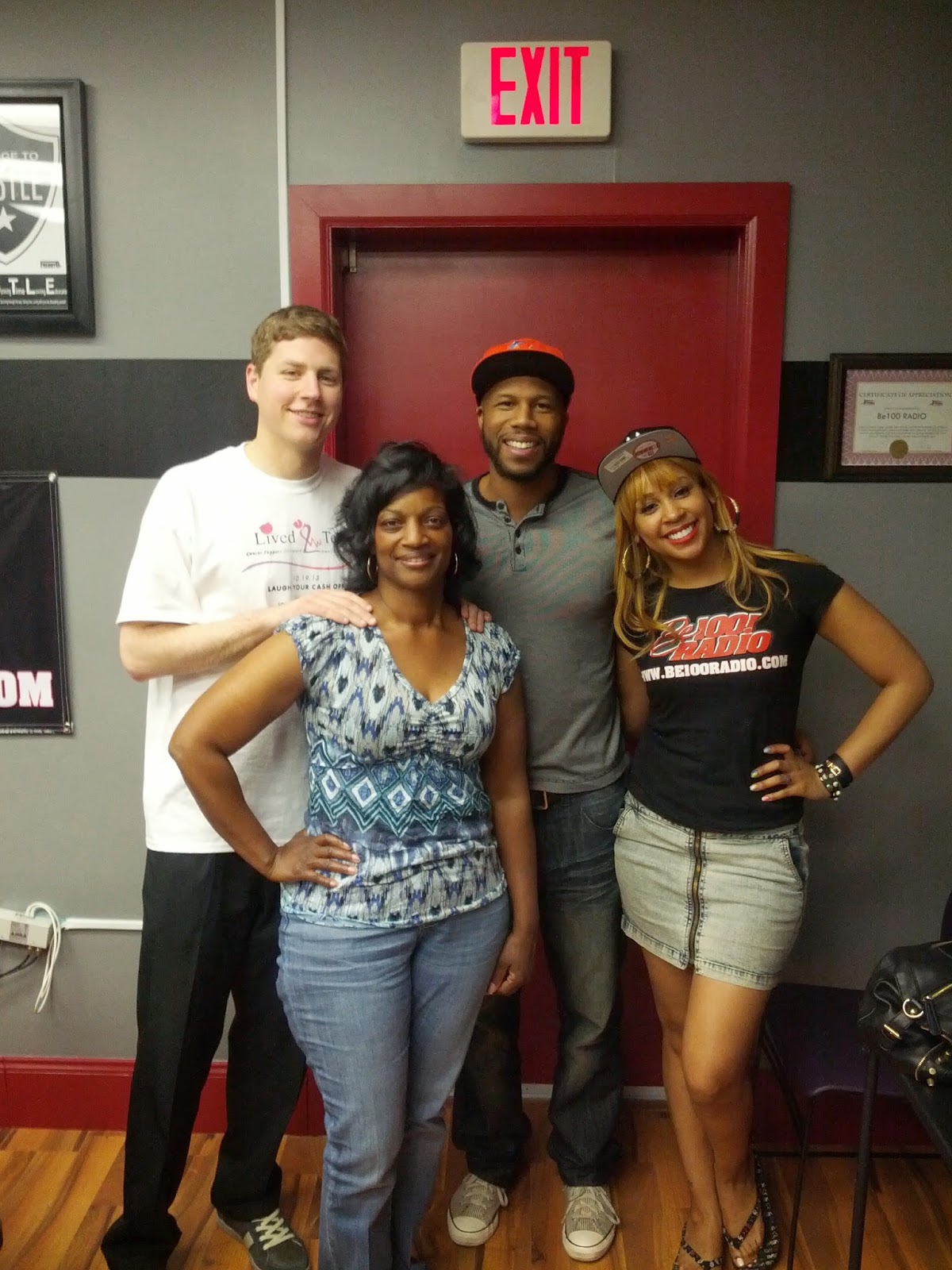 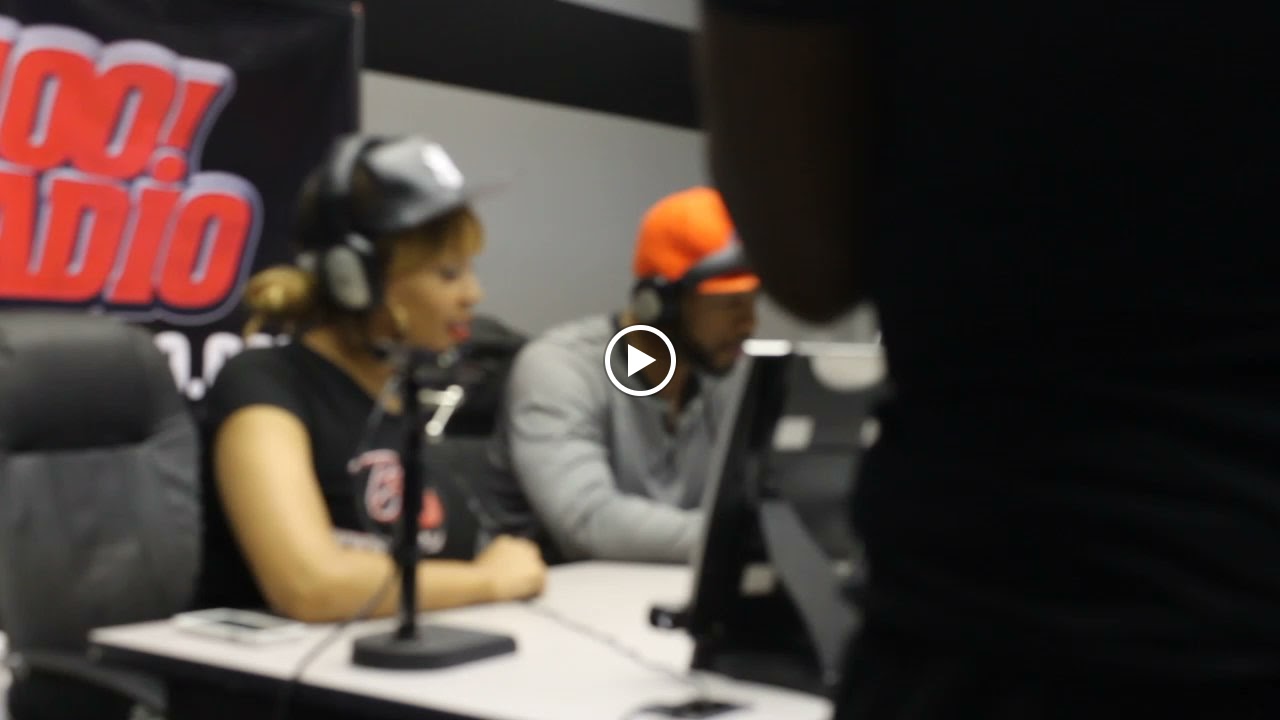