La La's Full Court premiered on Wednesday night and Dice had a premiere party @BarOne (Peter Thomas of RHOA) bar. Gocha is a well known celebrity hairstylist in Atlanta and you will soon be seeing her on the RHSOA (The Real HairStylist of Atlanta) coming to a station near you very soon, Produced by Shante Traynham, Mimi of Eye Lash Vizions and Tiny Harris of (TI & Tiny Family Hustle) check this out if you missed it (http://myhartent.blogspot.com/2014/04/real-hair-stylist-of-atlanta-breaking.html   ).  Dice and Gocha were the talk of this first episode on La La's Full Court and you truly got La's thoughts on Dice dating a (Grandma)!  What did you all think about that episode?  Was La La being to forward, did Gocha put her in her place or did she as Dice's cousin have the right to ask all of those questions?  I think they are a quite couple.  Well here a some photos from the event. Bar One had an awesome band there also called The Unknown Lyric they are BAD. 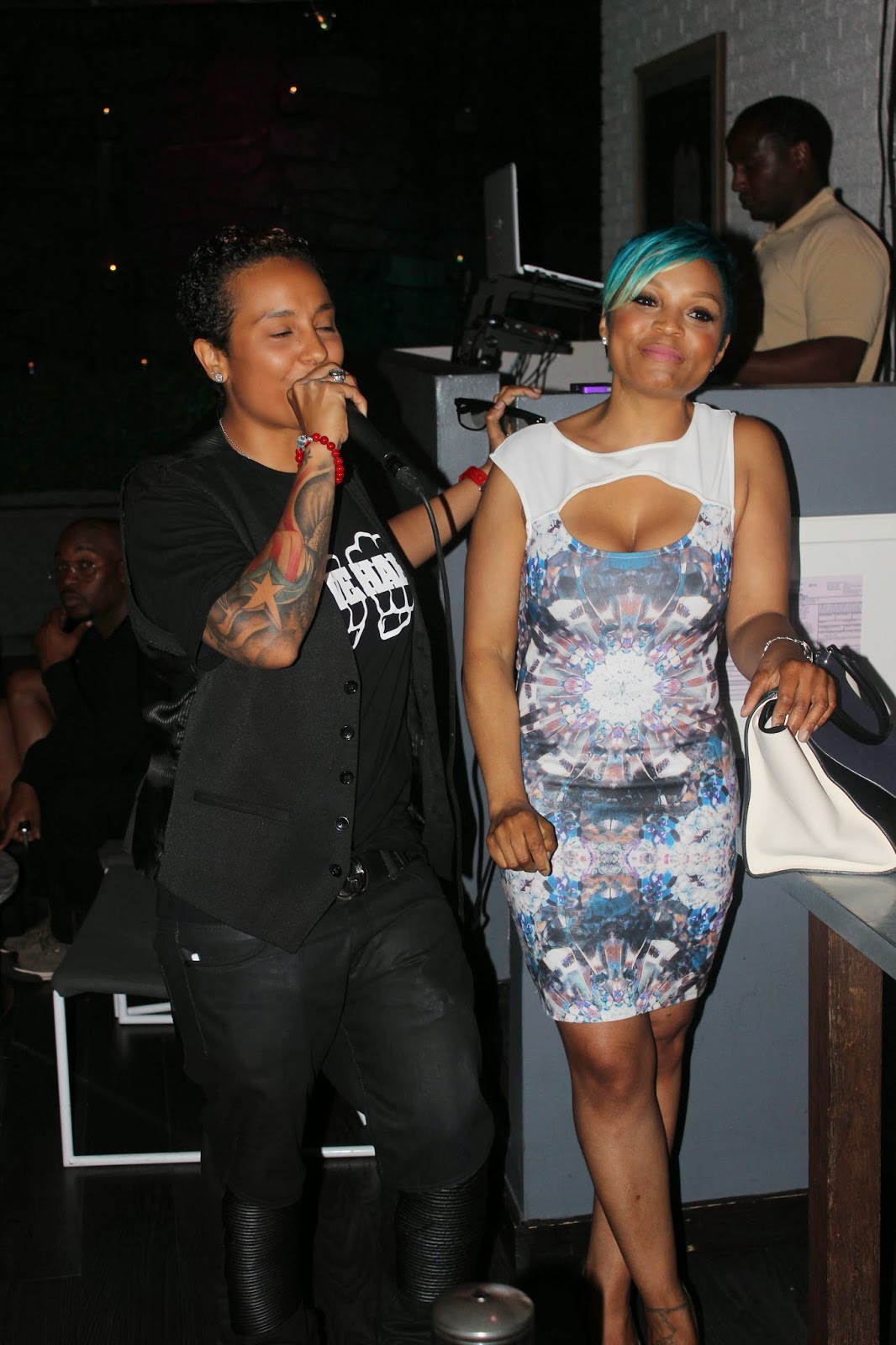 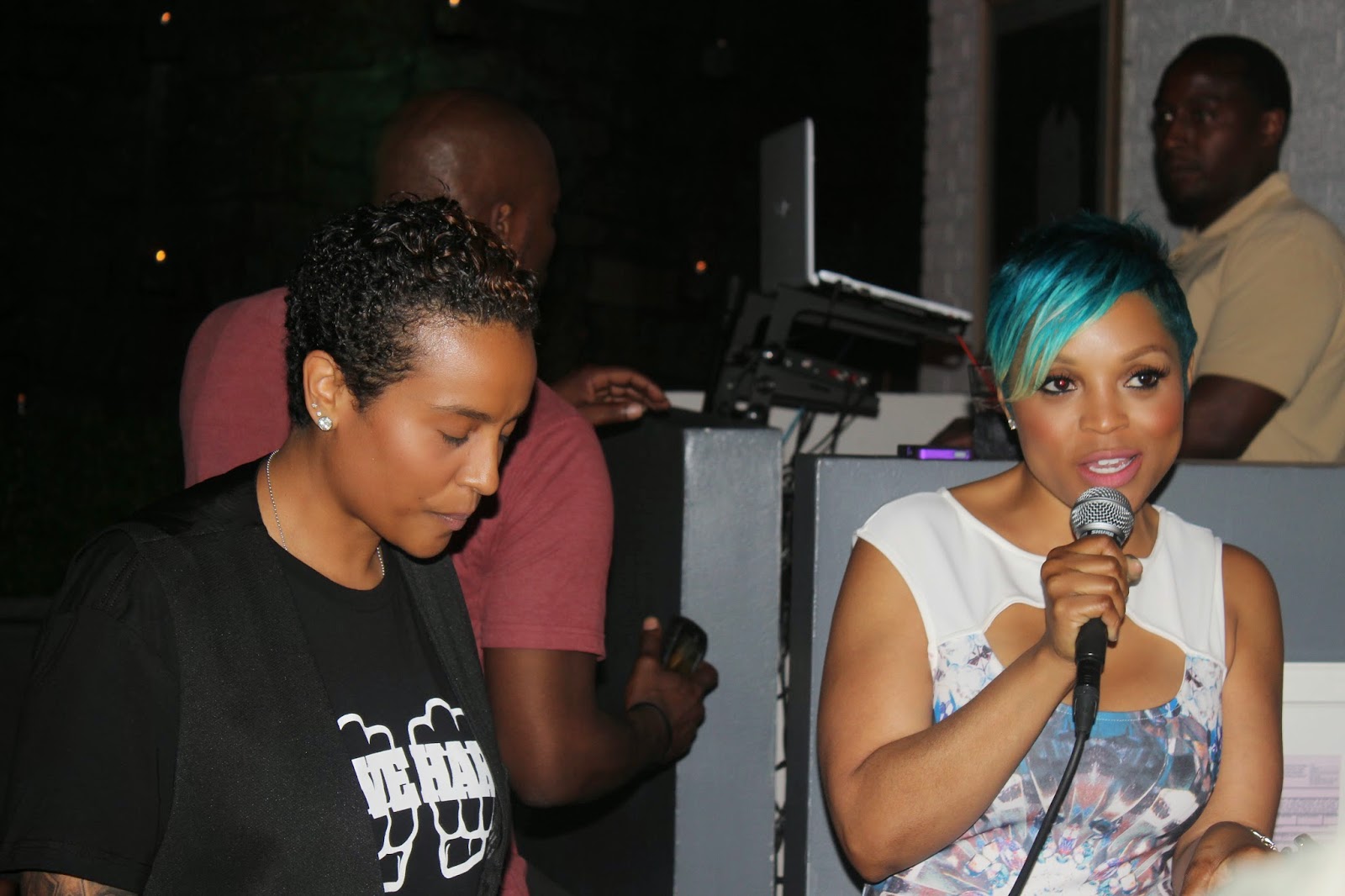 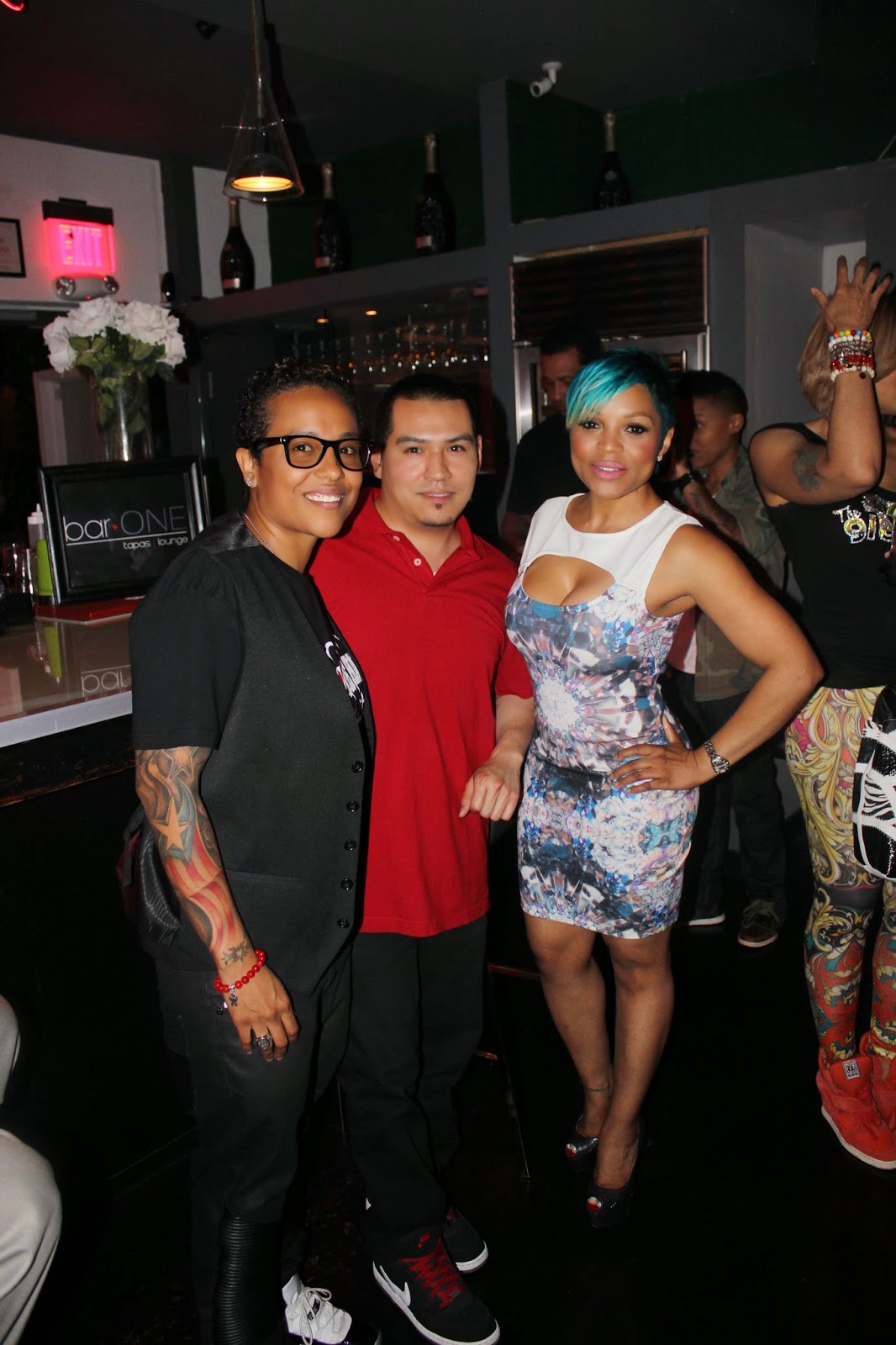 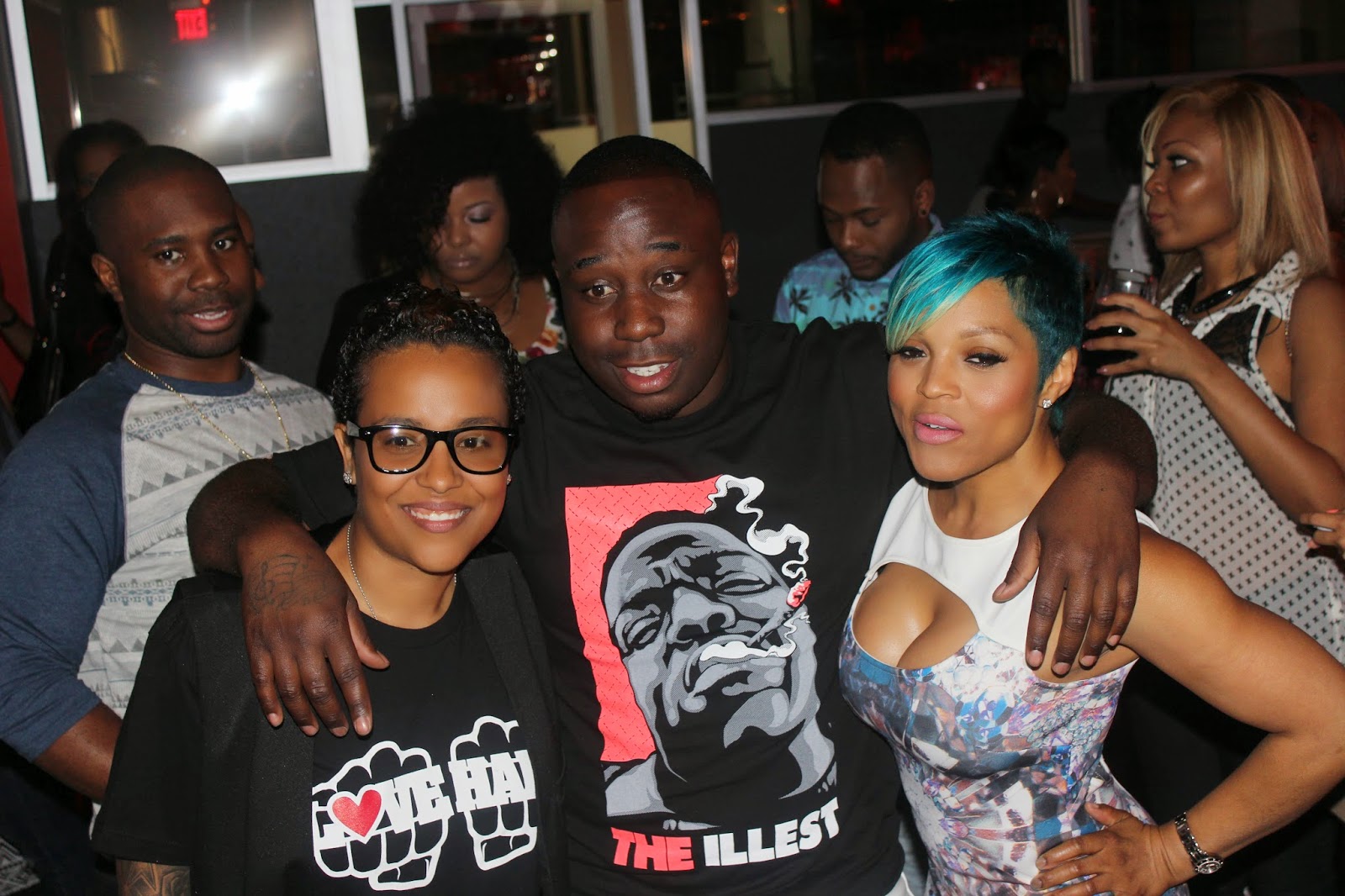 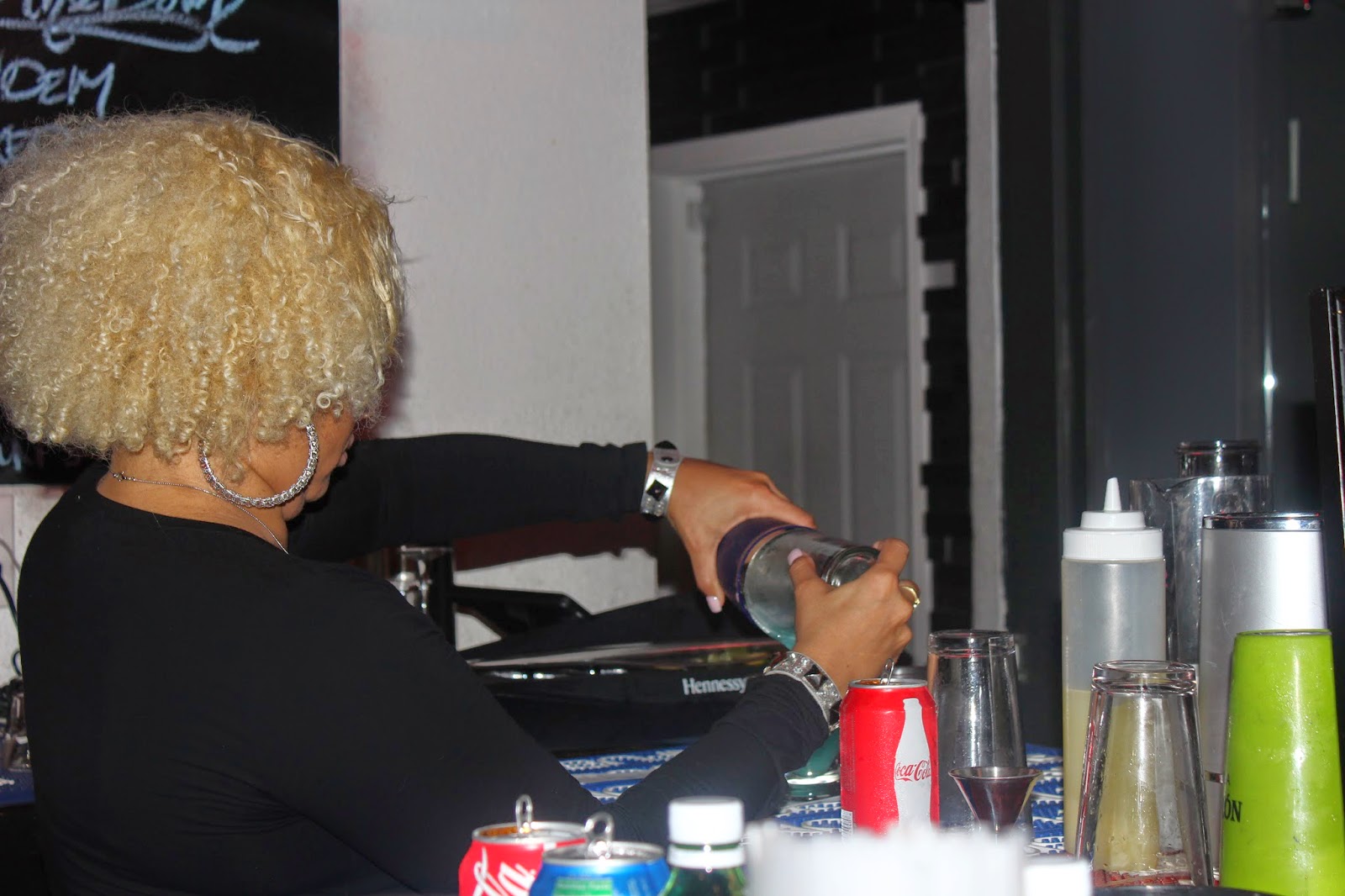 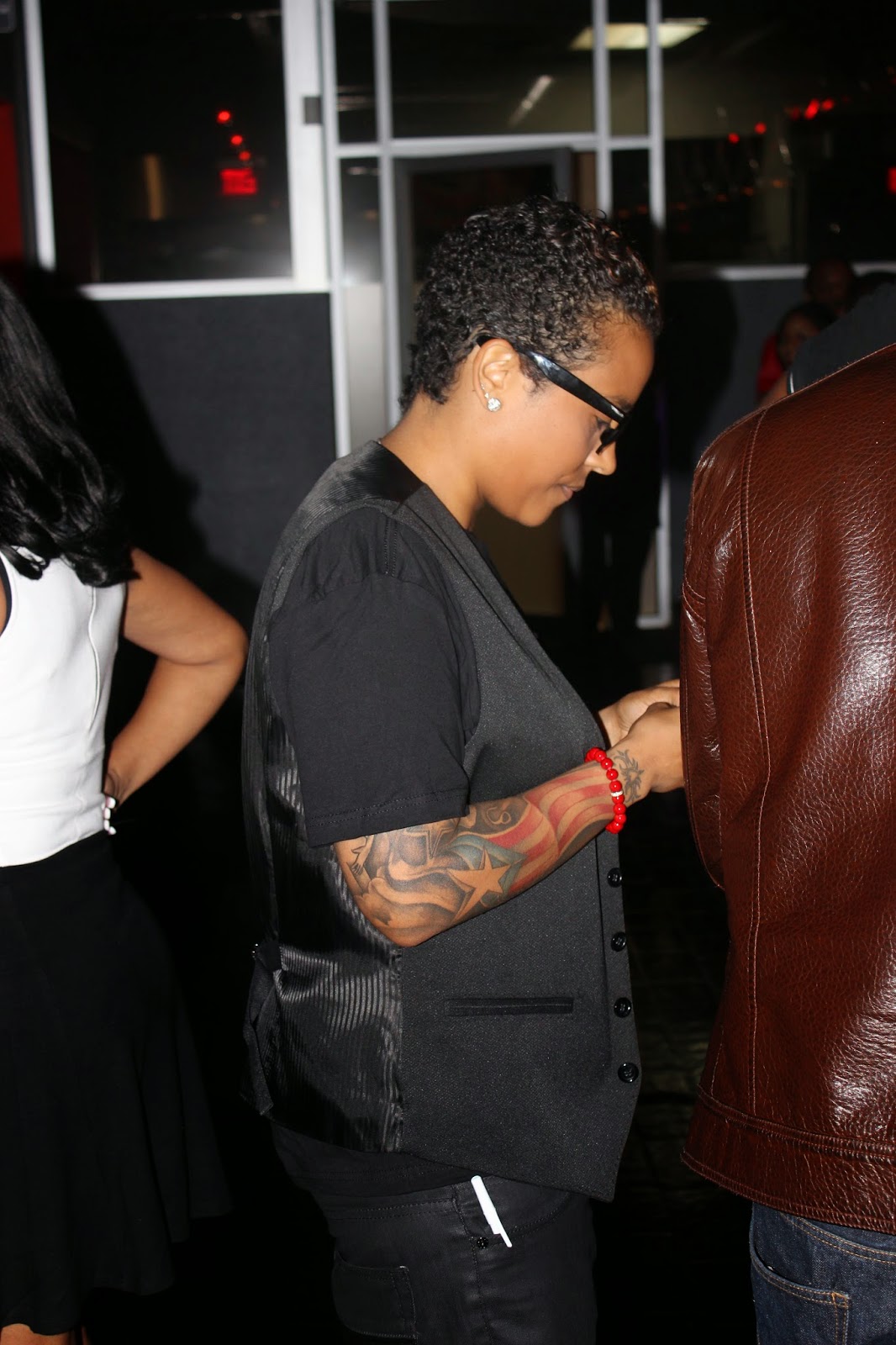 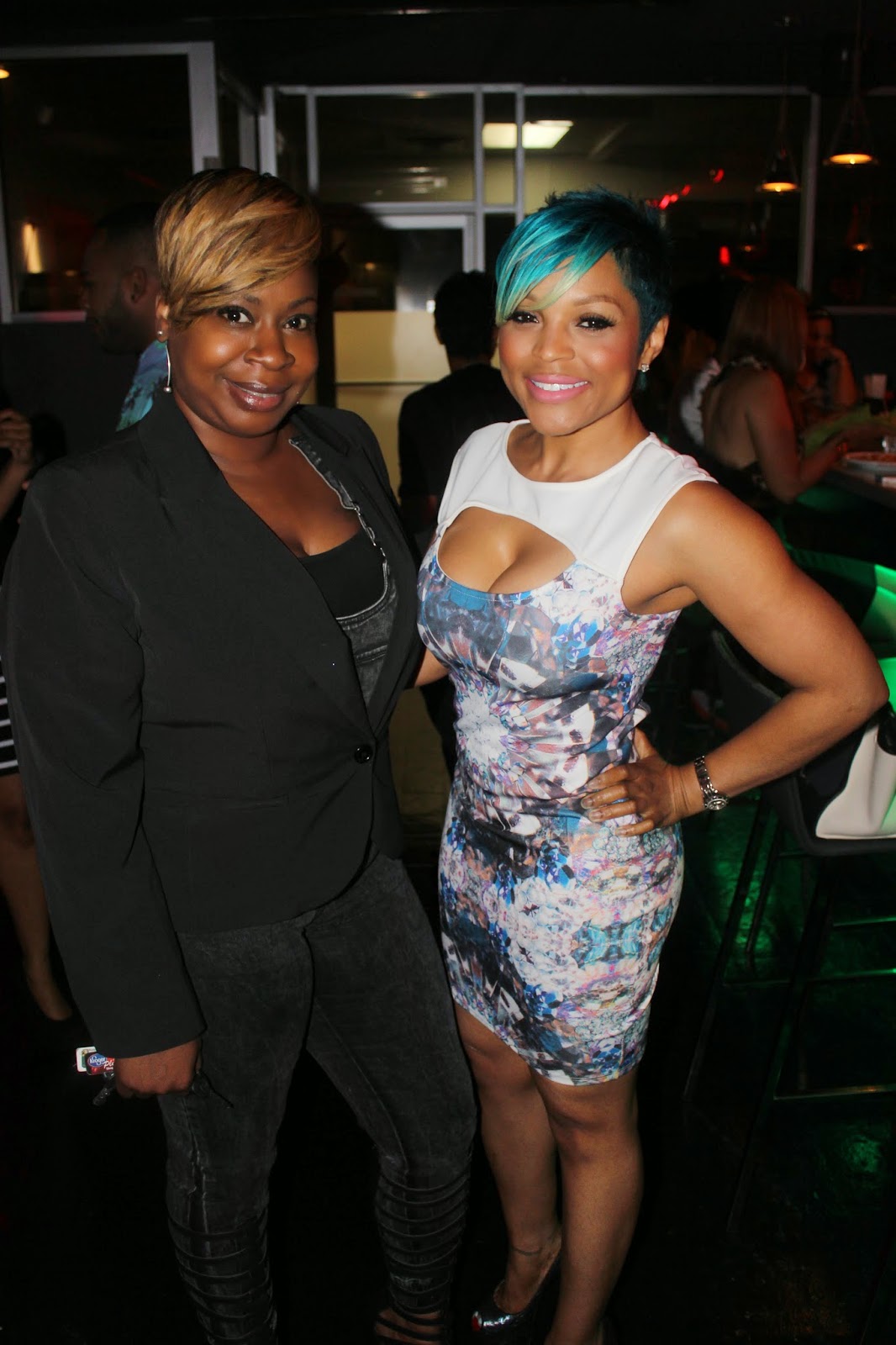 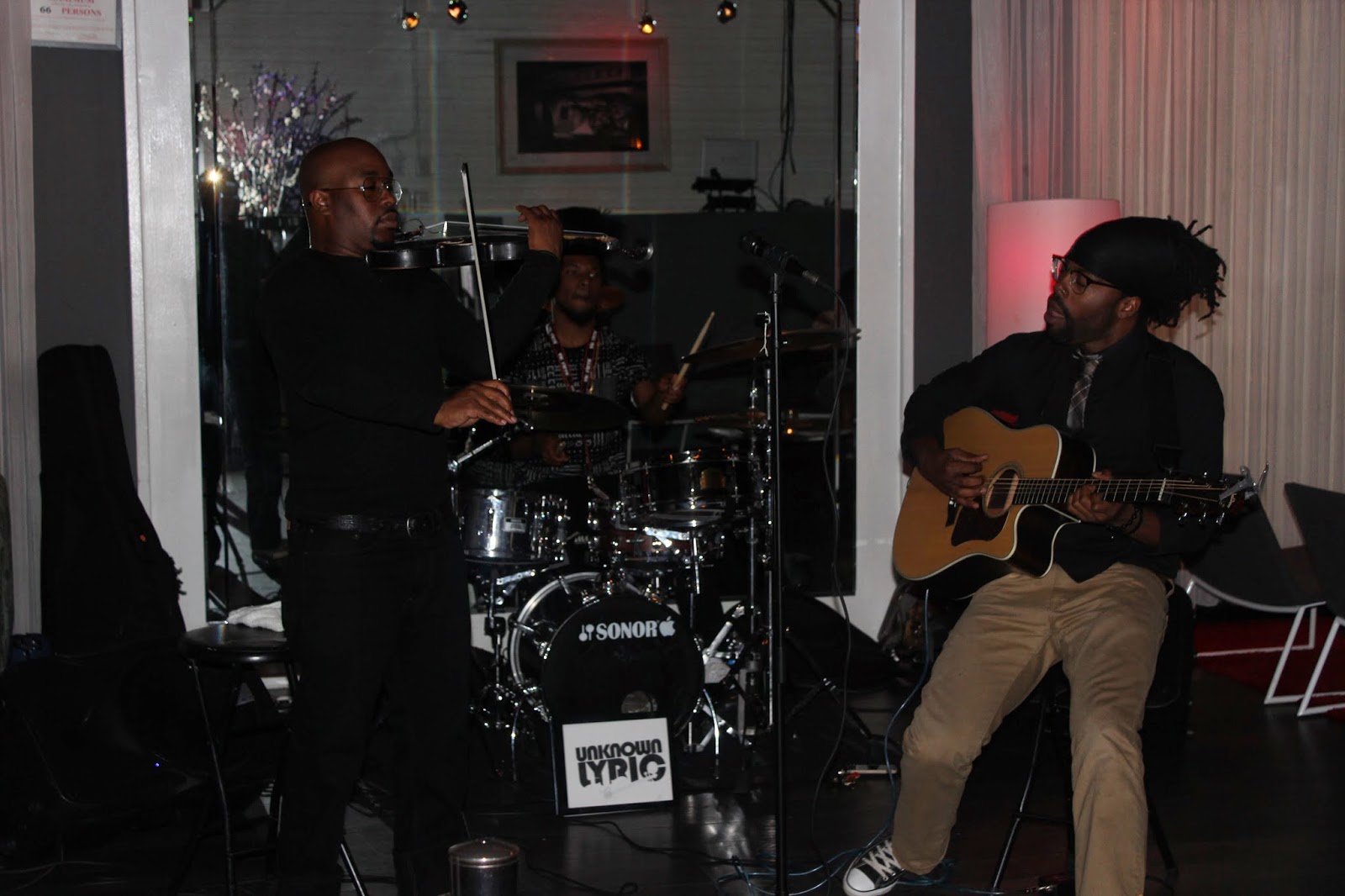