Freddy O was on his Hustle bringing us the I Pledge to Hustle Fashion Show Thursday night in Atlanta, GA.  Freddy O brought out all his celebrity friends, they came to support and also have their merchandise on the  run way.  There was Lil Scrappy and his daughter Imani with her new clothing line called EMULA Clothing, Perez with his clothing line, Bambi and all.  We had plenty of vendors Hustler In Heels, Red Velvet Mama and her cupcakes, Toya Wright and her daughter Regene' with her clothing line and selling her book Pretty Princess.  Some of the celebrities in the building were Trina and Towanda Braxton, Bambi, Lil Scrappy, Carl Payne, April Love, DJ Fadelf, Mignon Dixon, Dice & Gocha,  The little kids ripped the runway you missed a treat if you did not show up for this event.  Kudos to Freddy O and his people who help put this together. 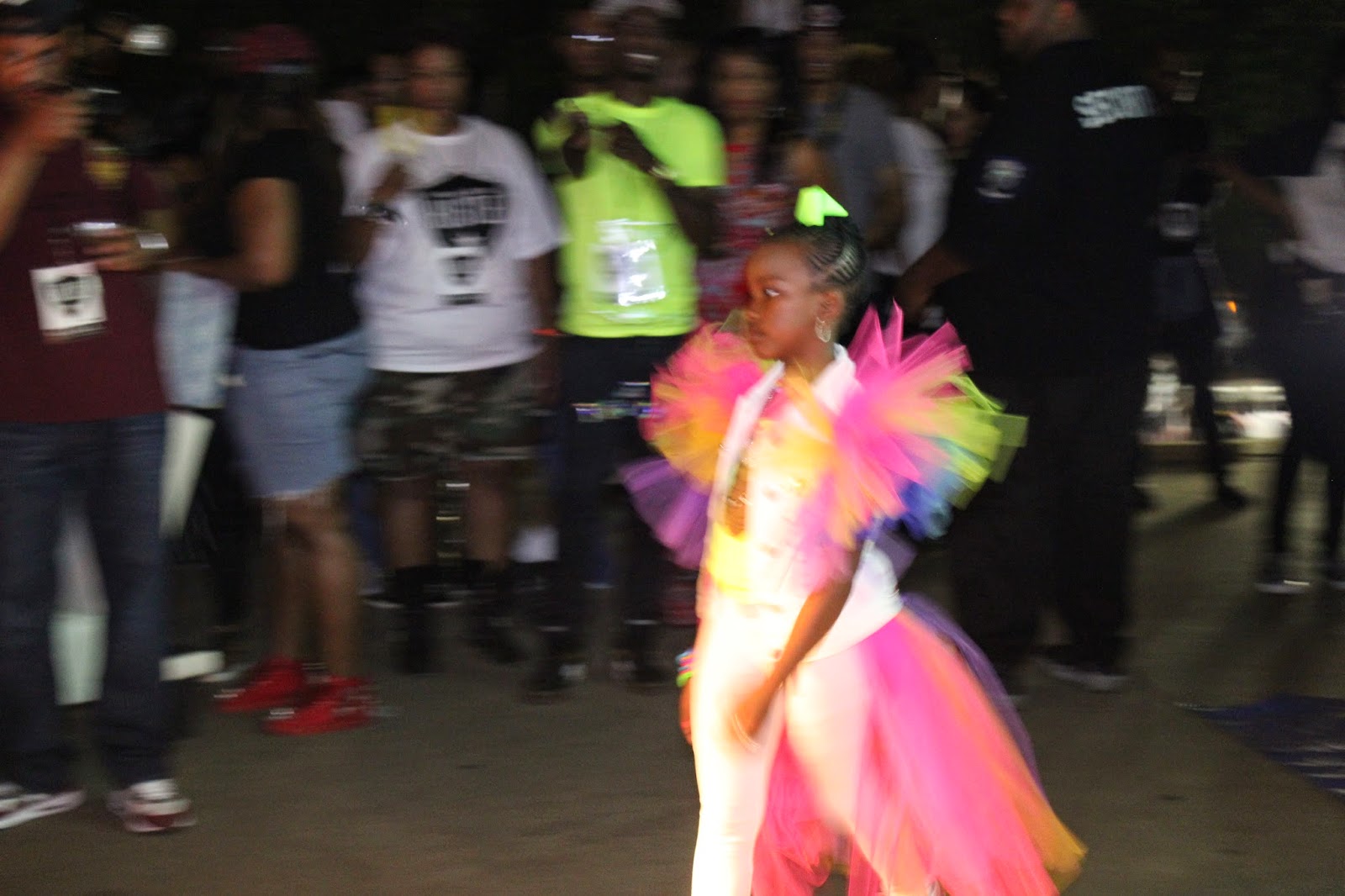 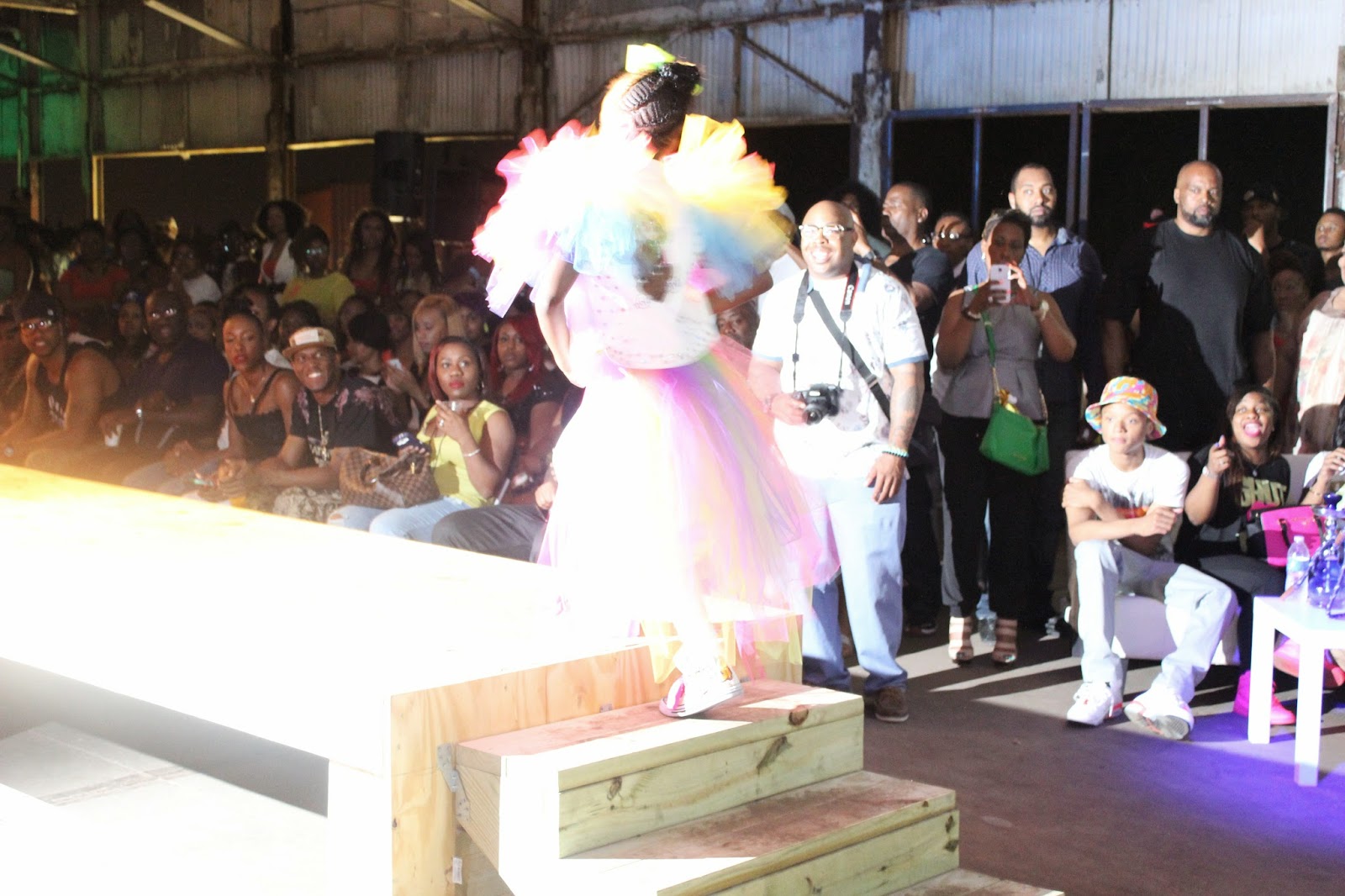 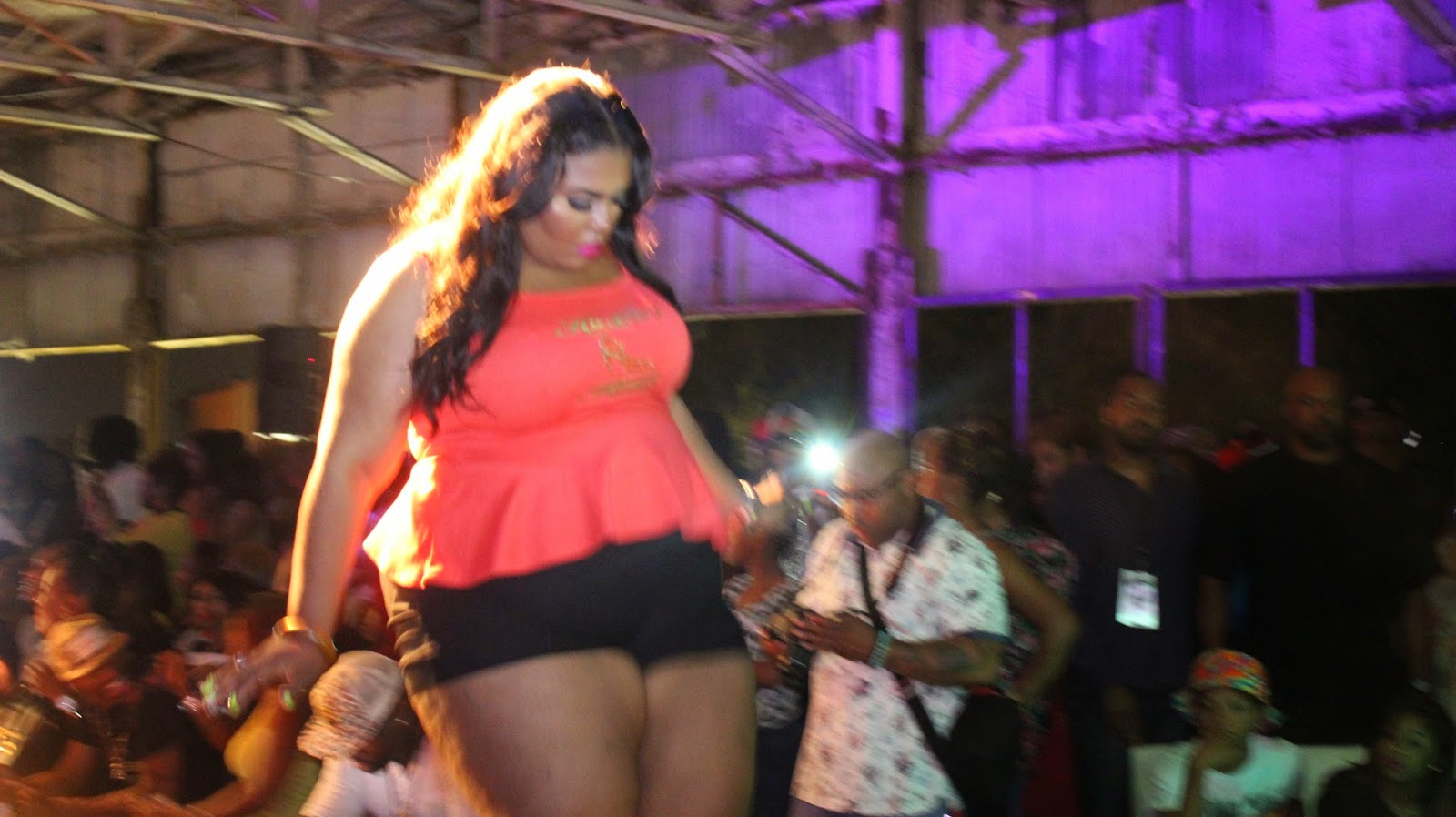 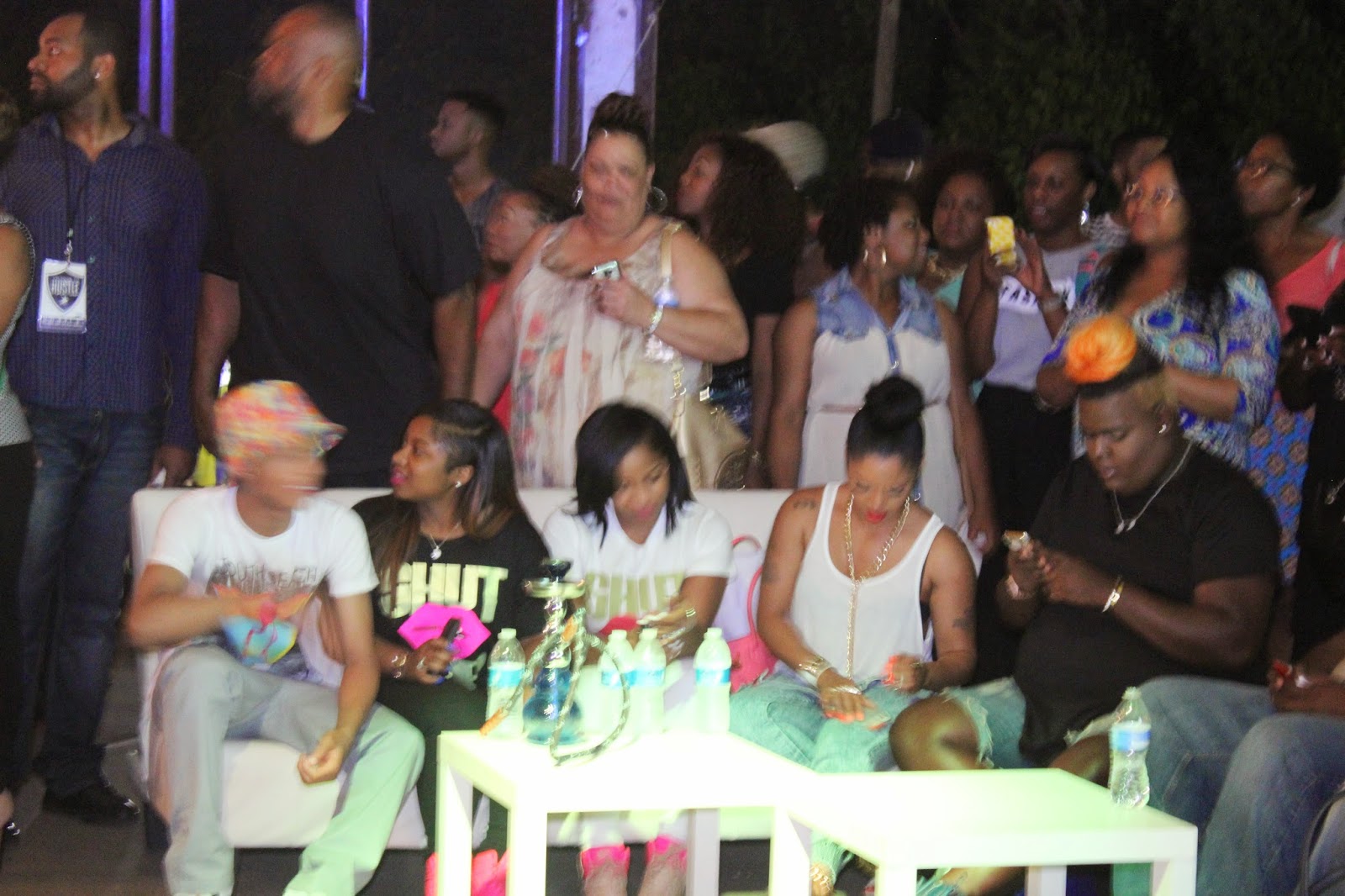 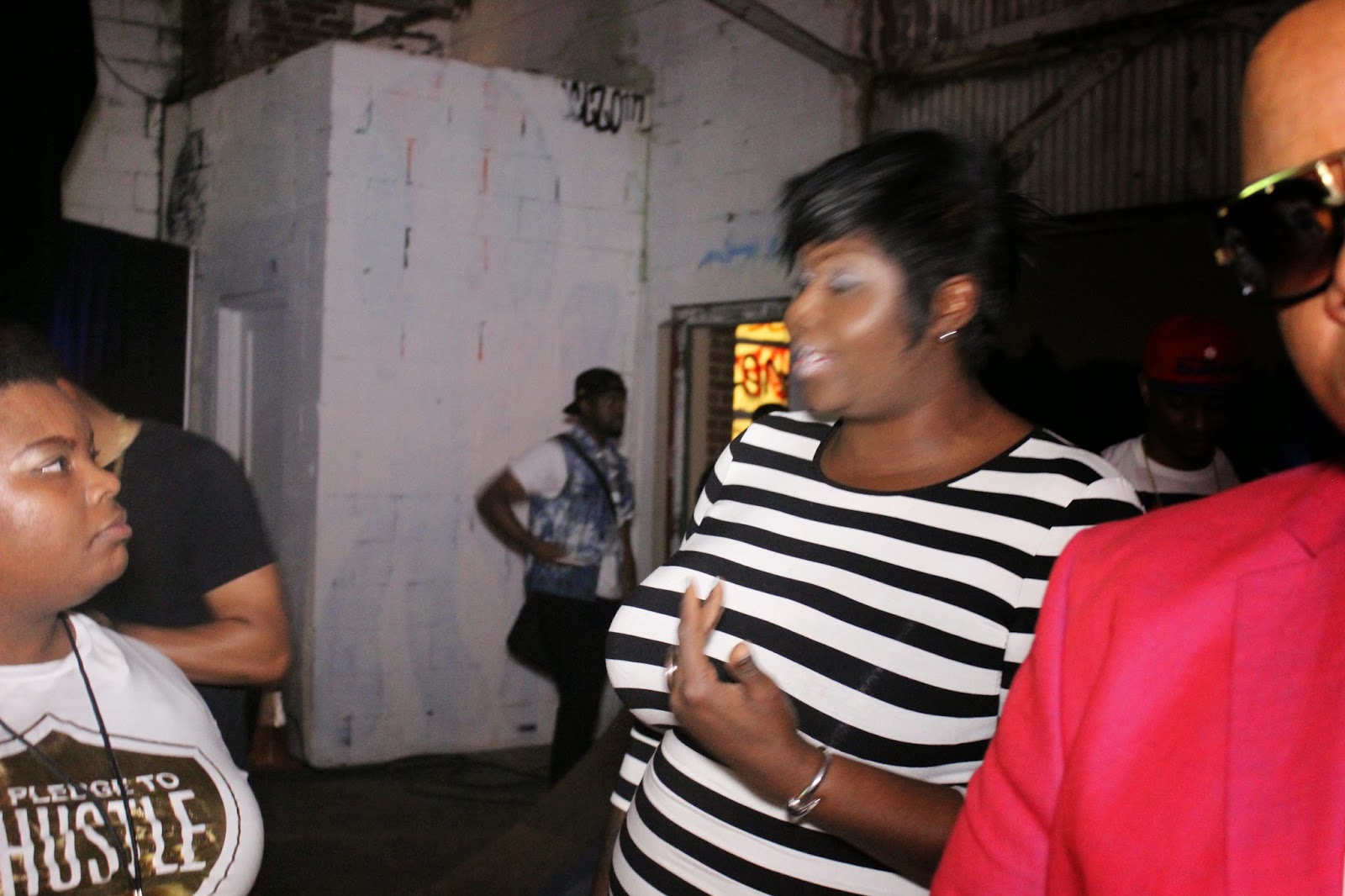 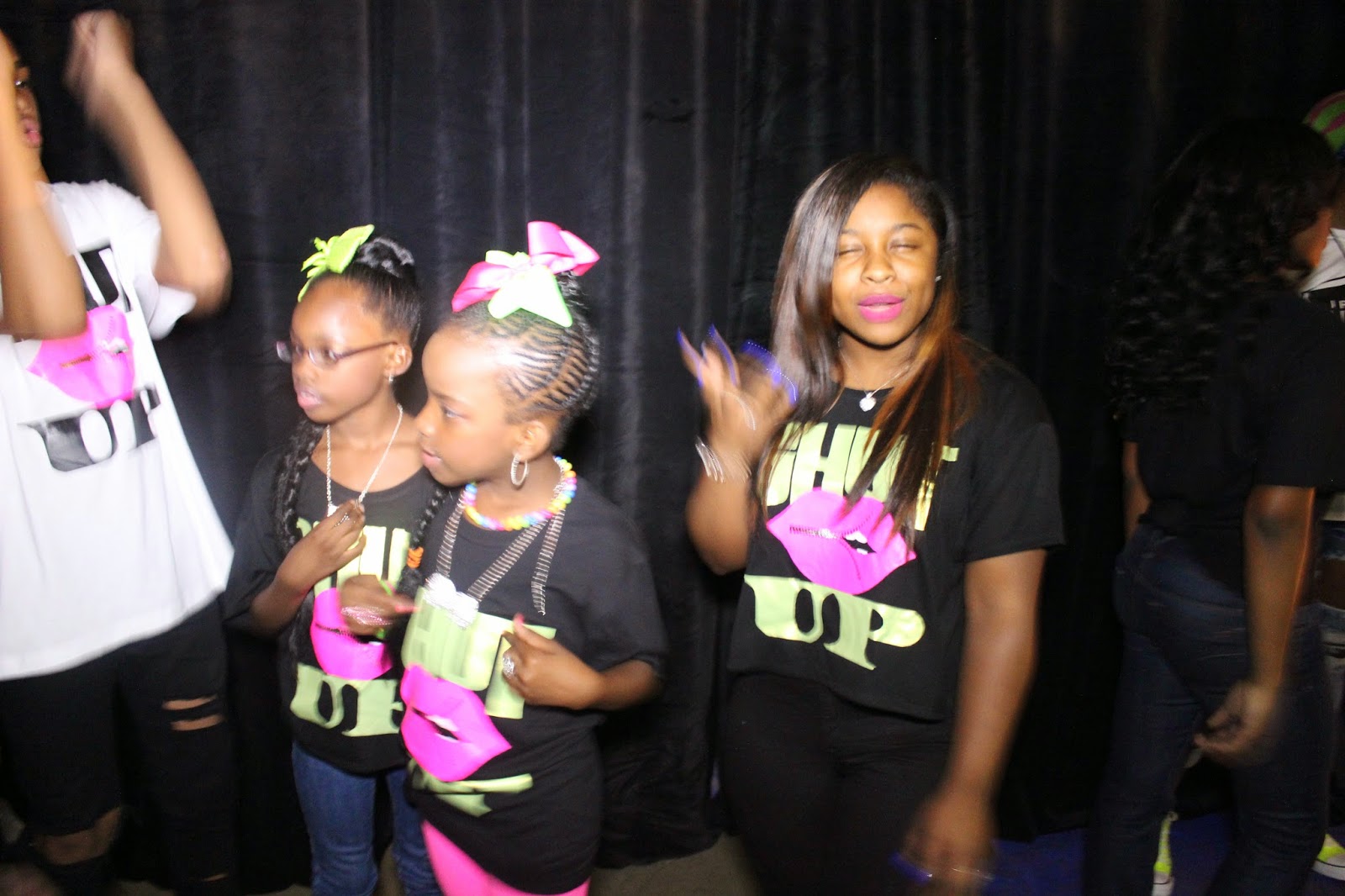 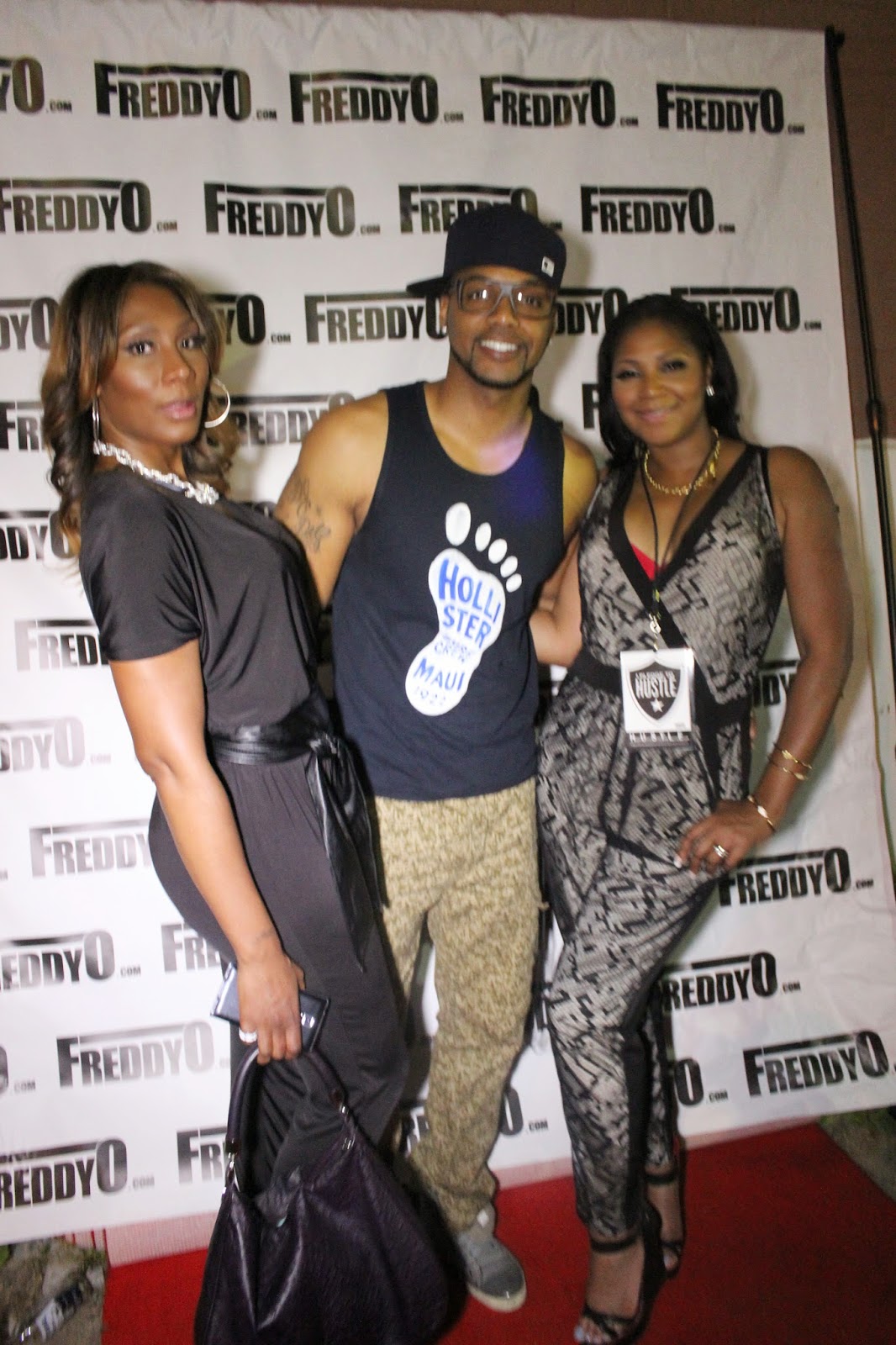 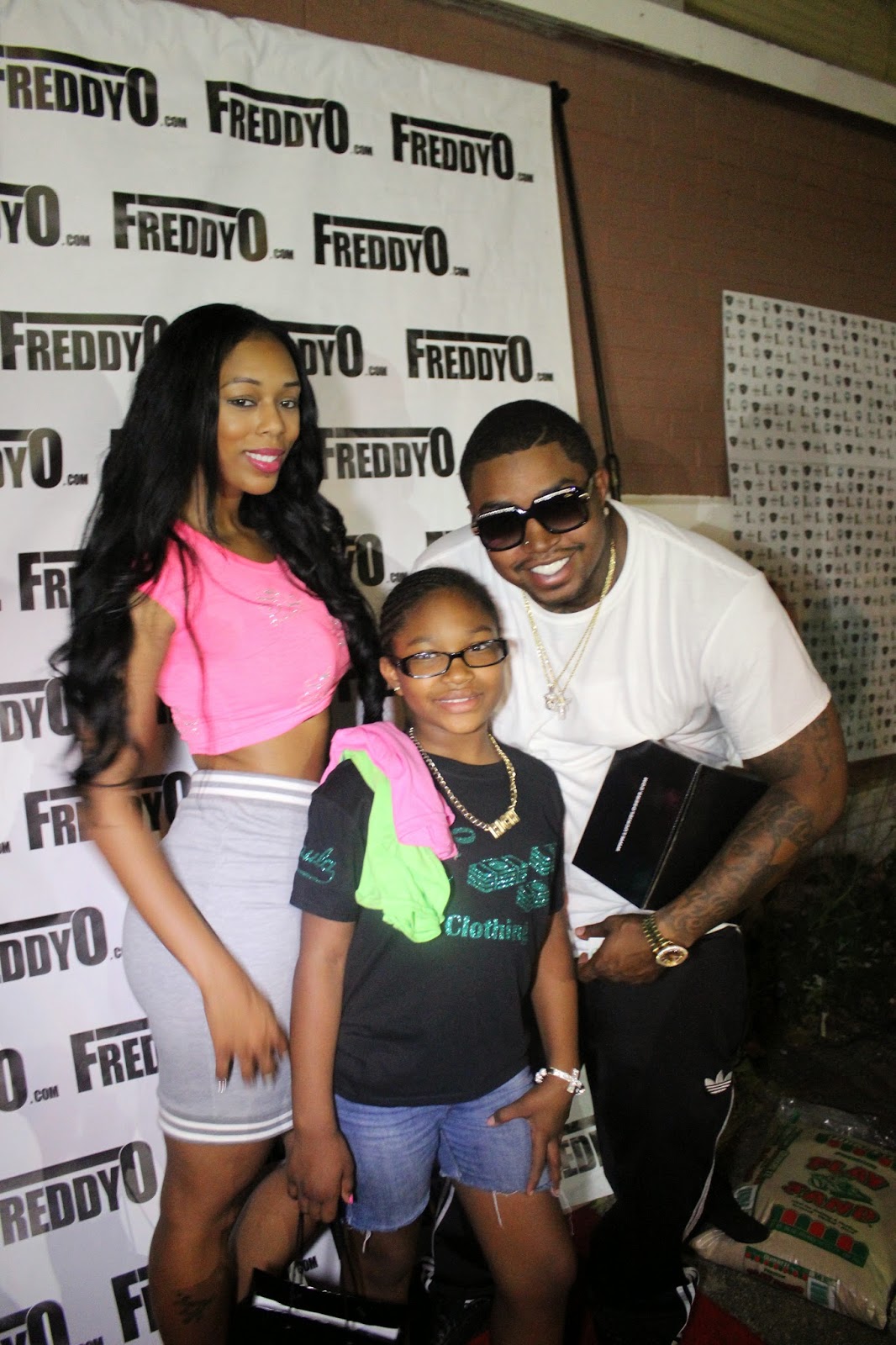 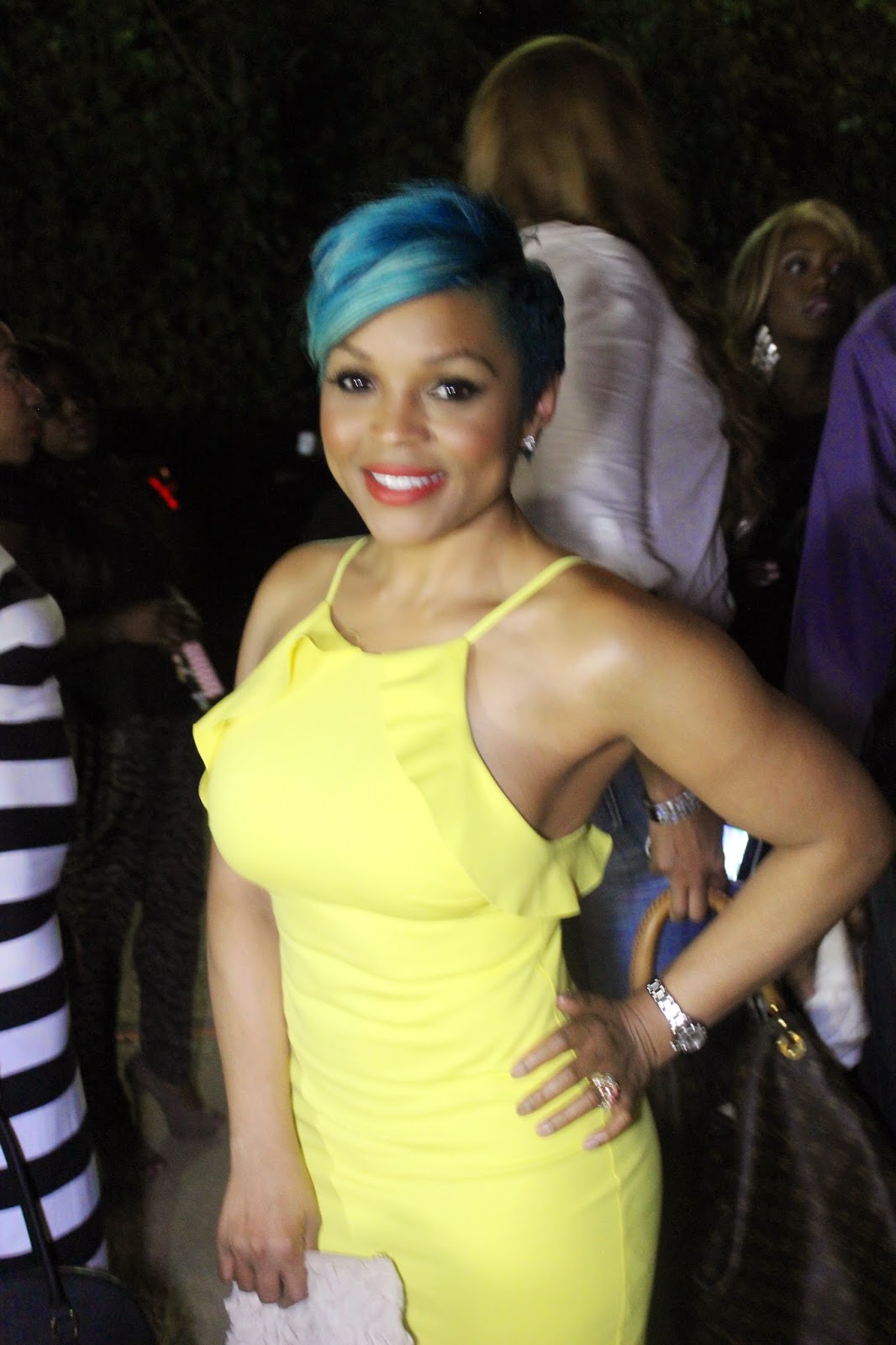 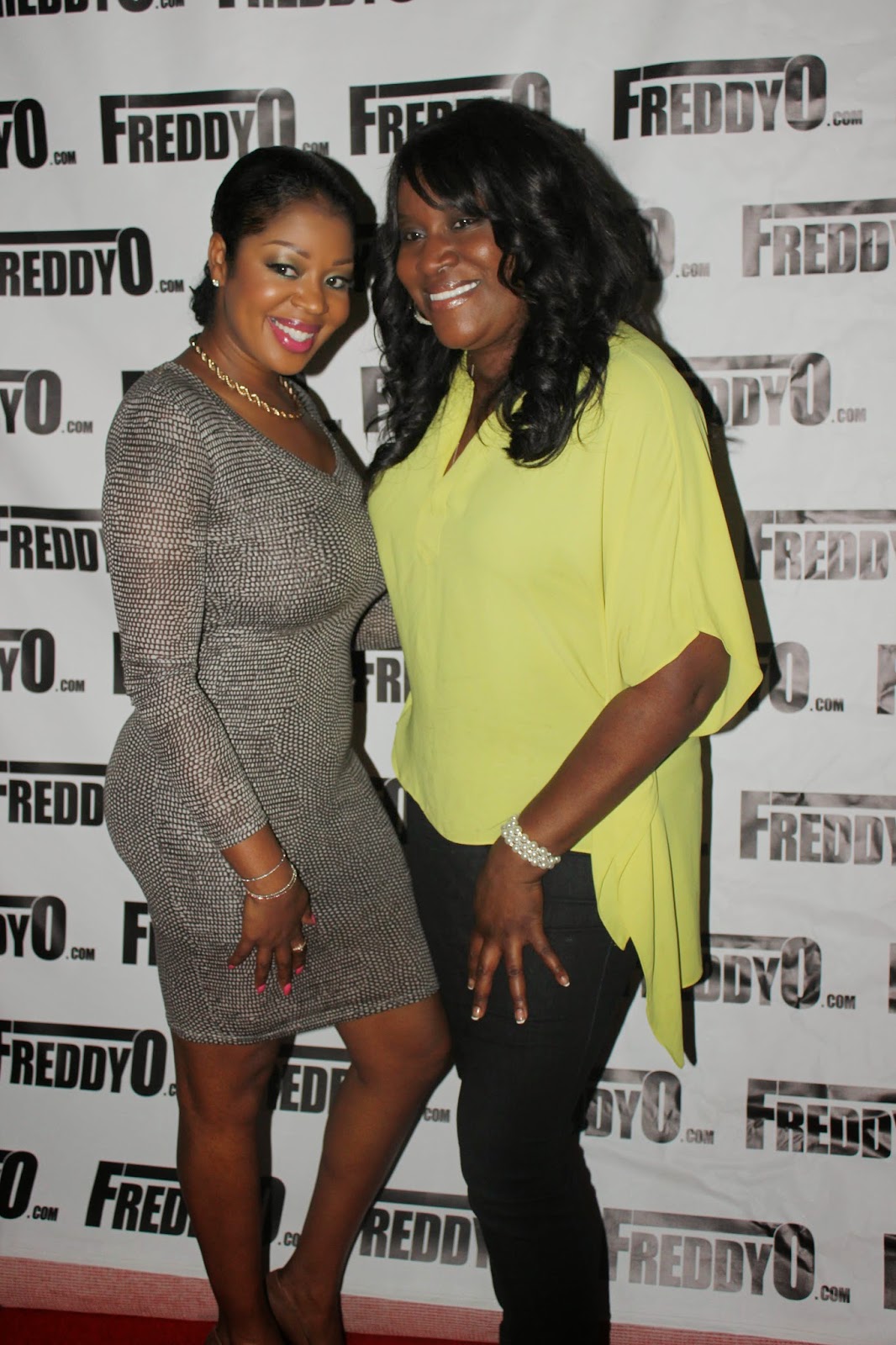 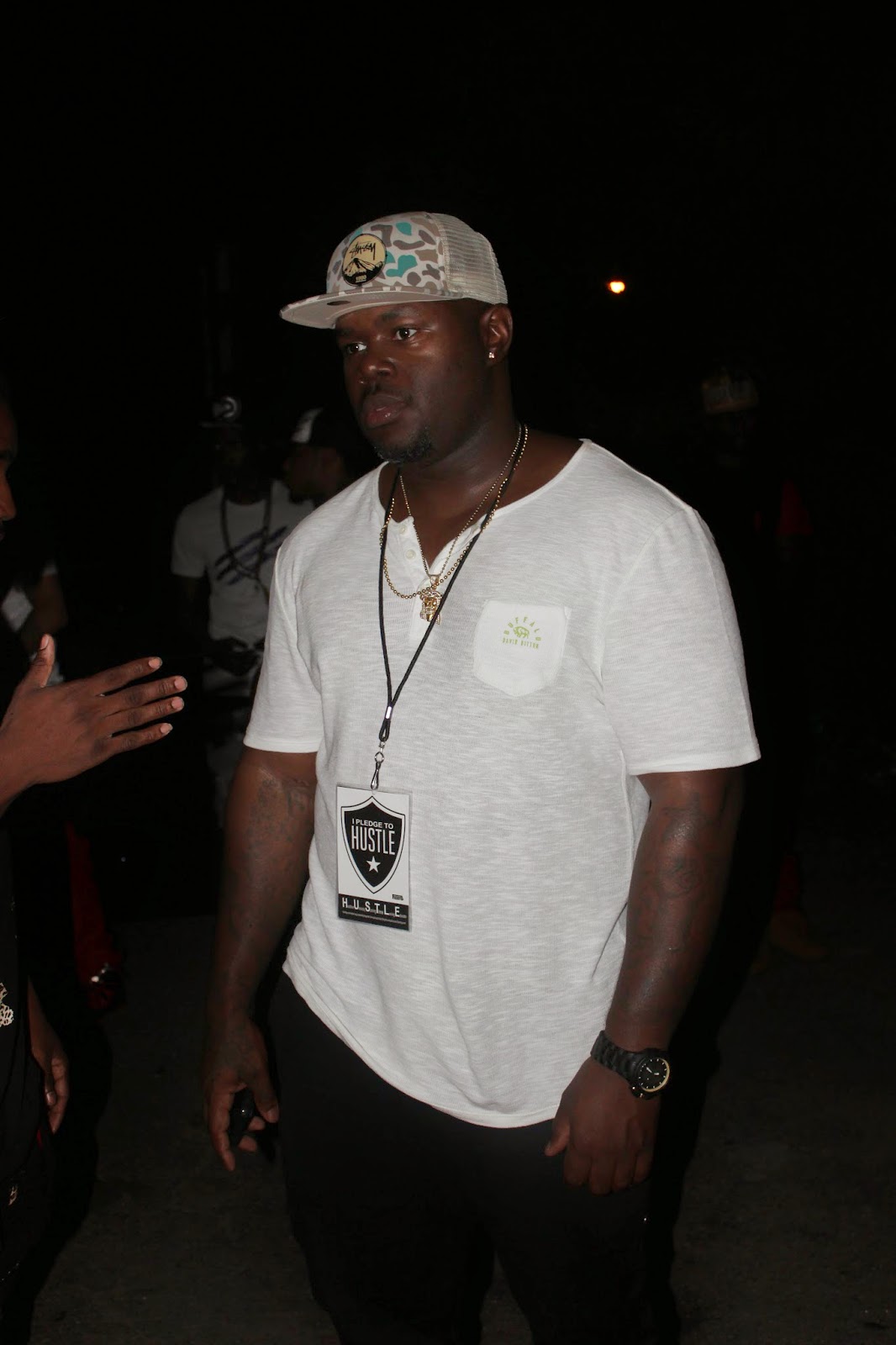 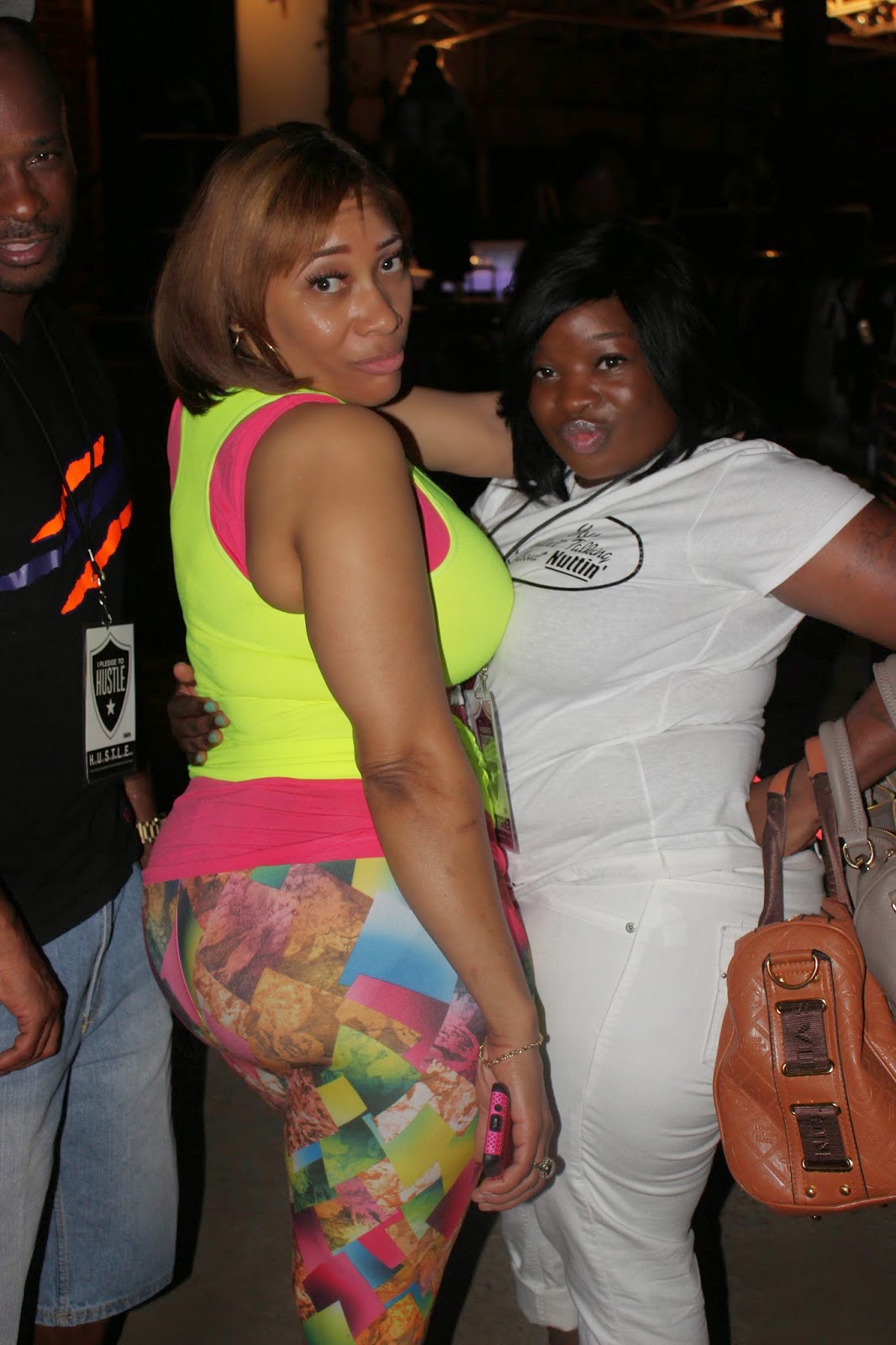 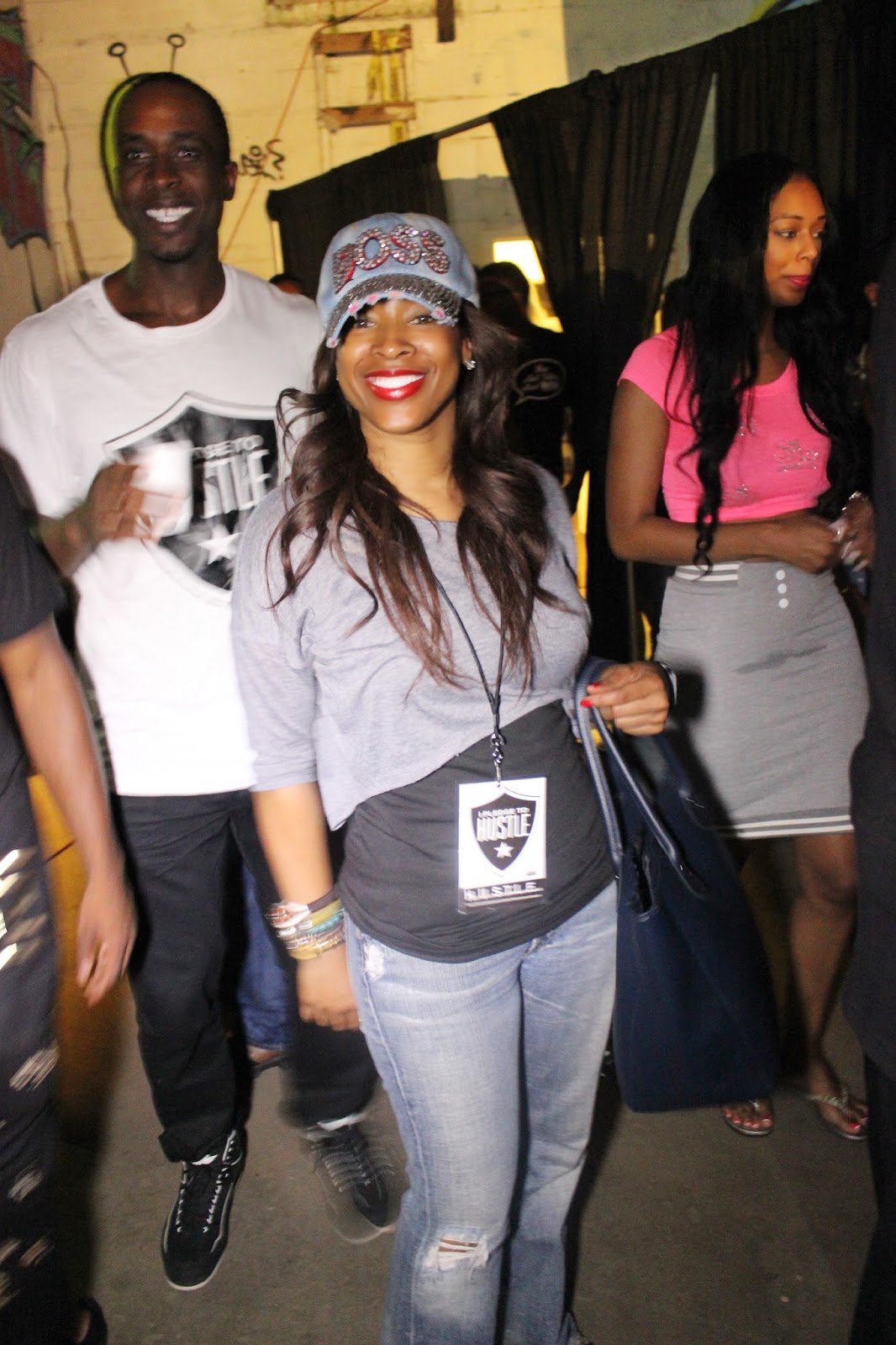 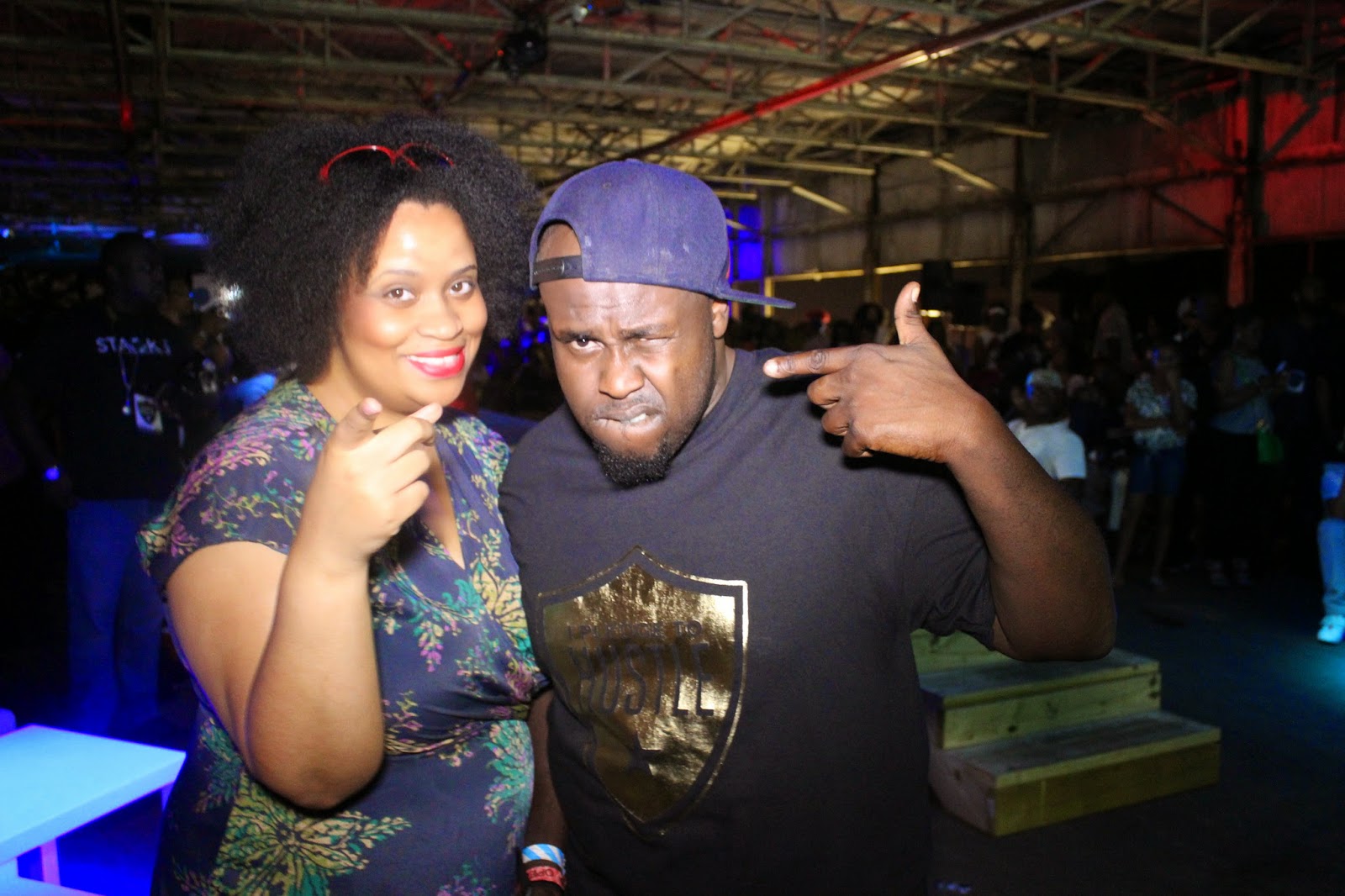 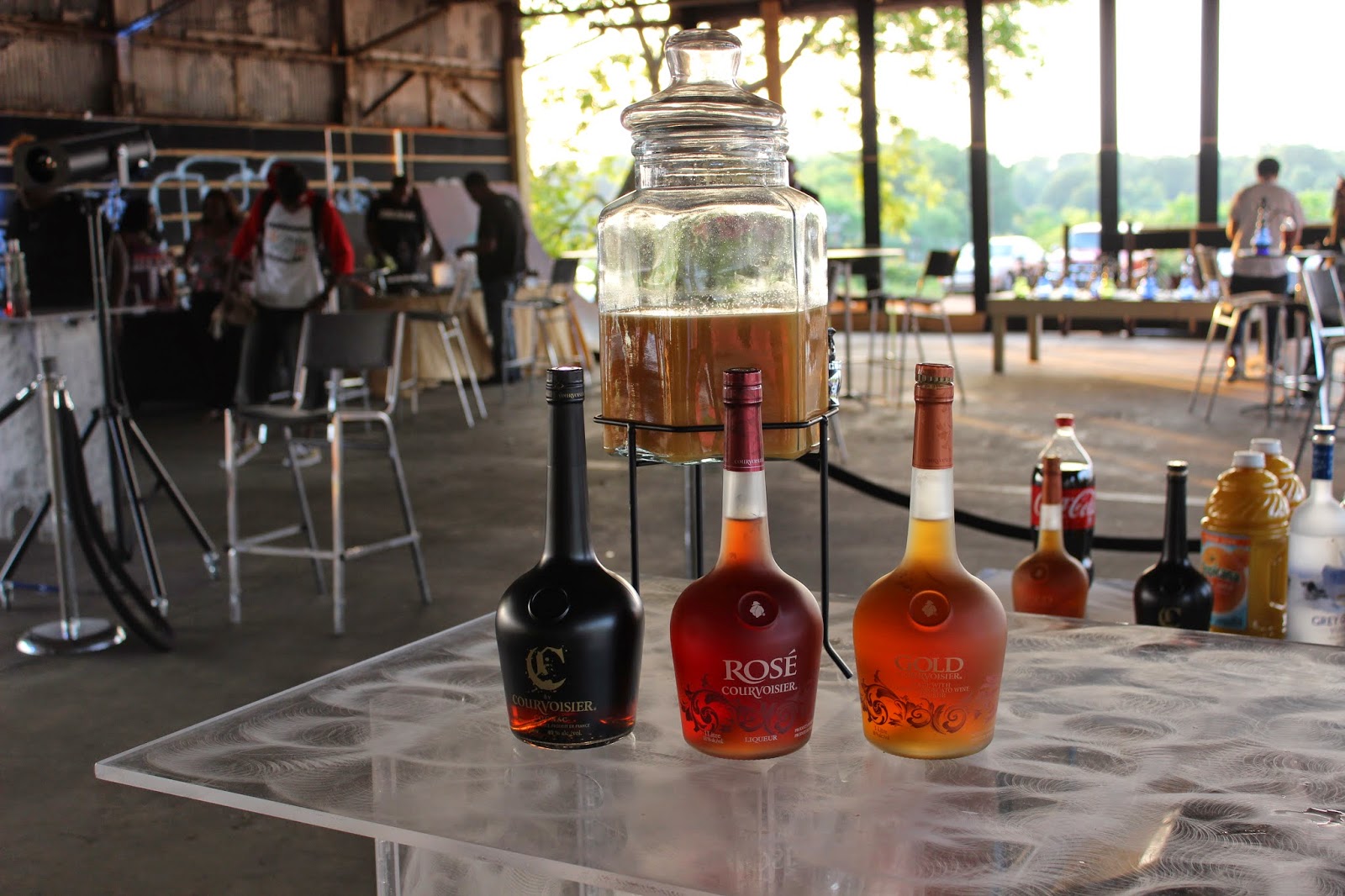 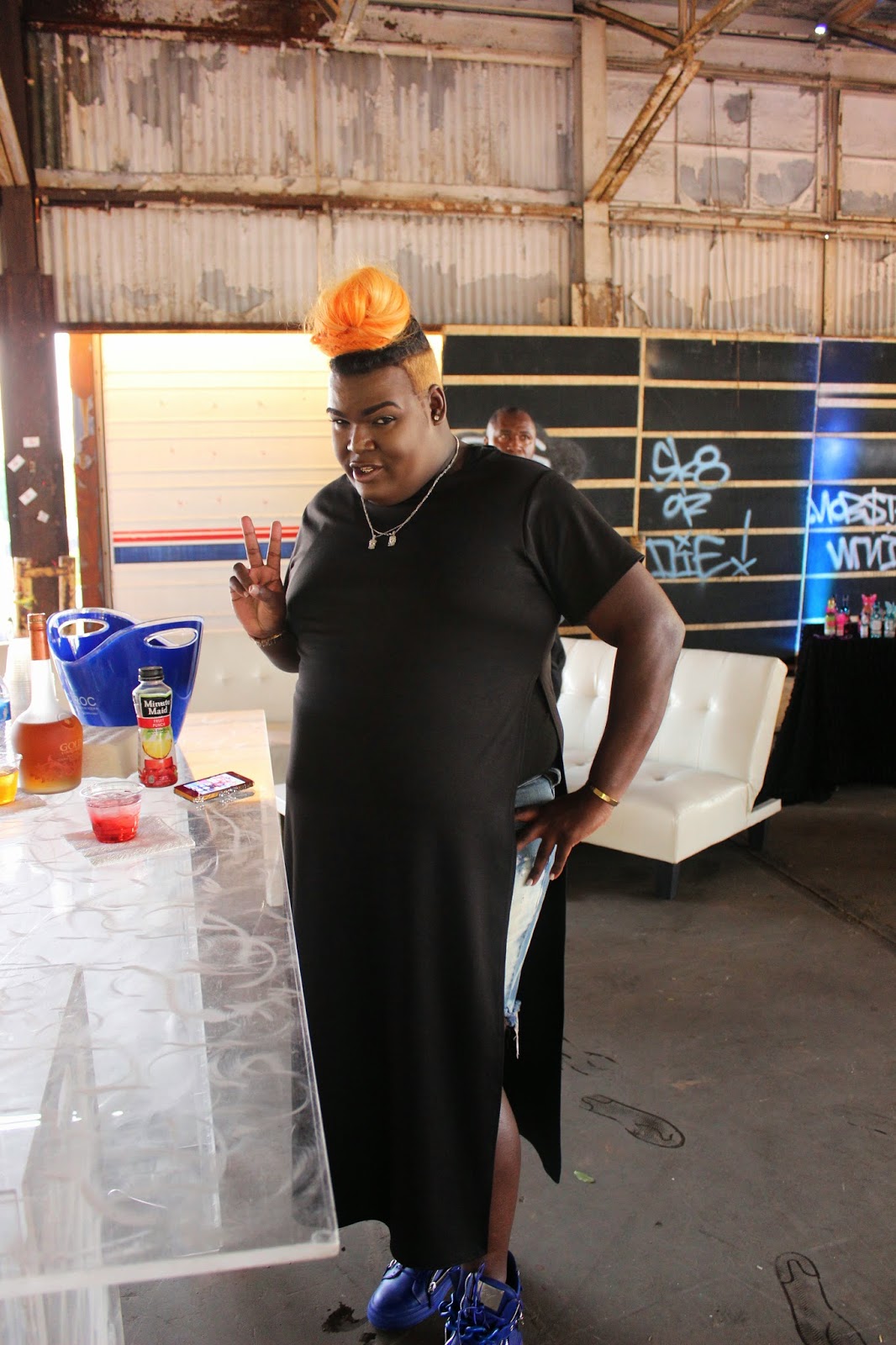 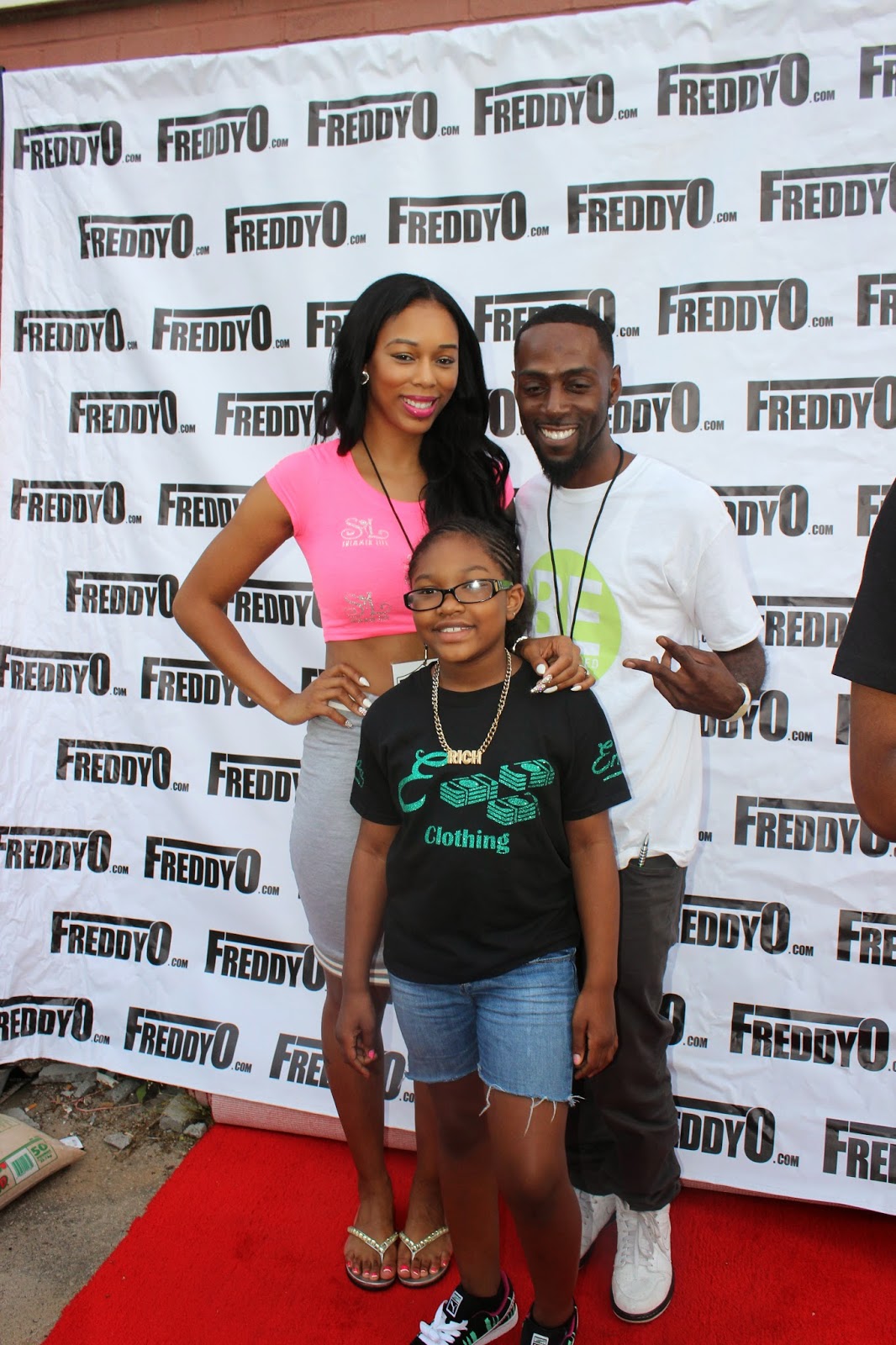 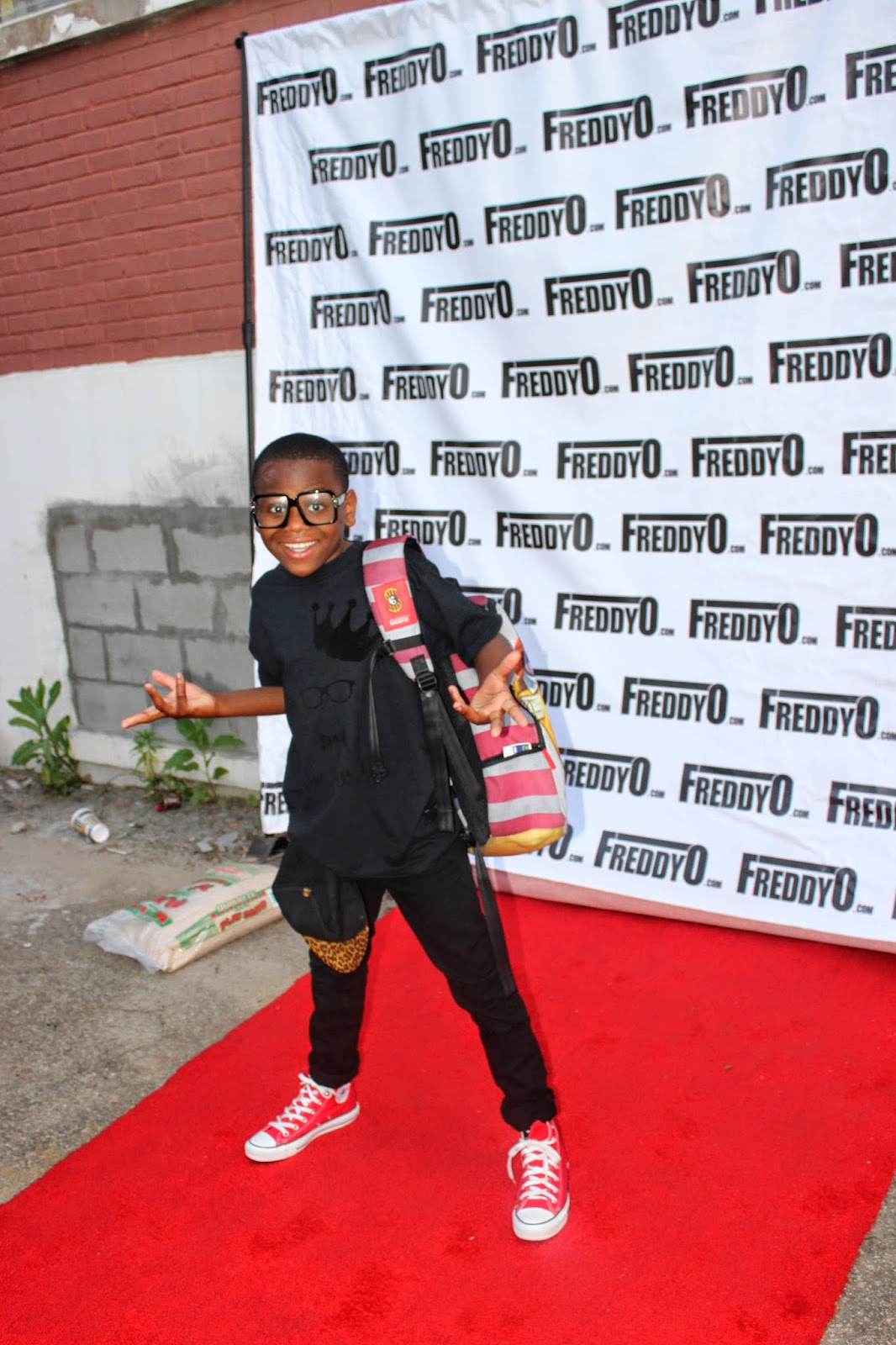 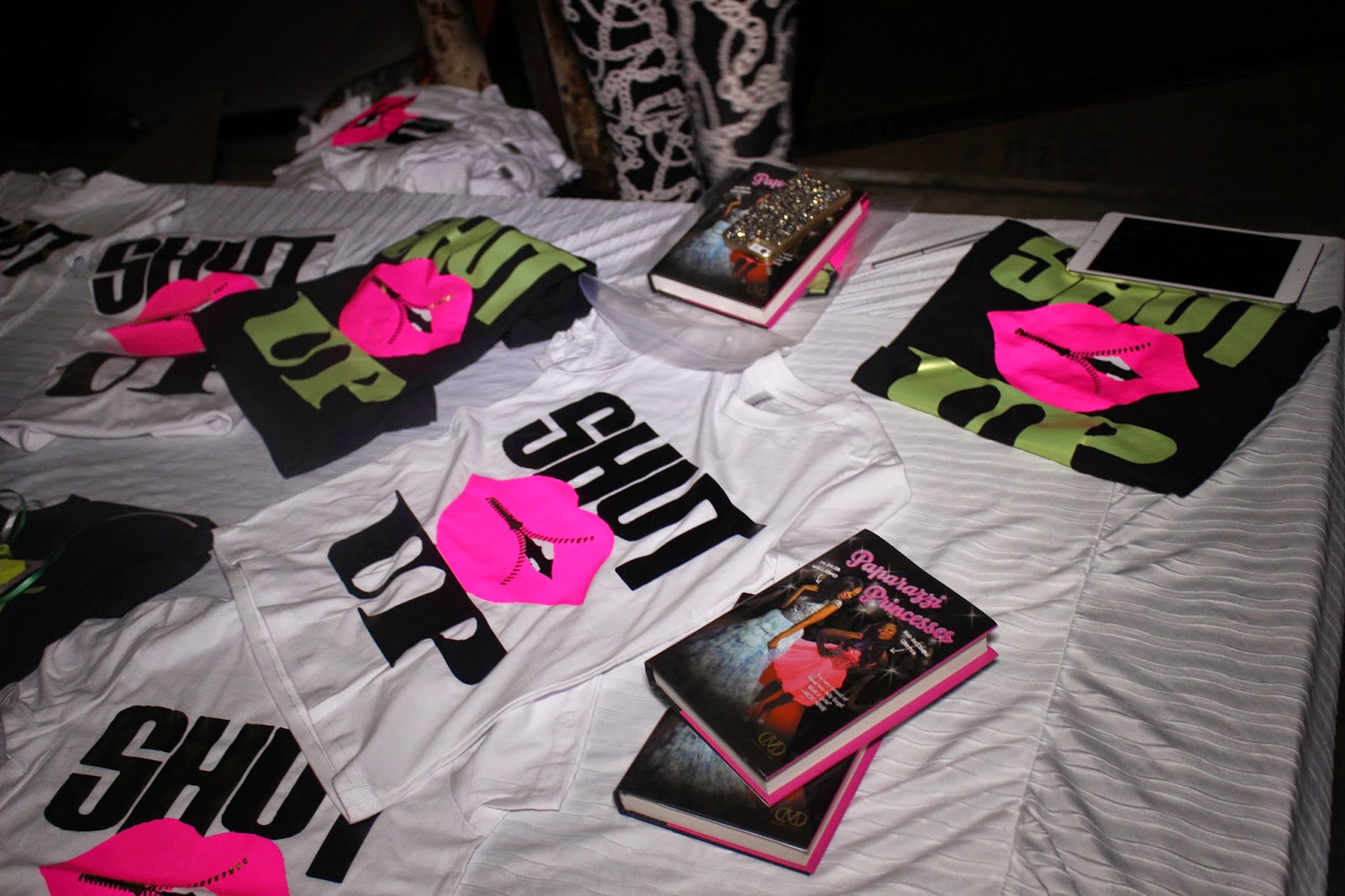 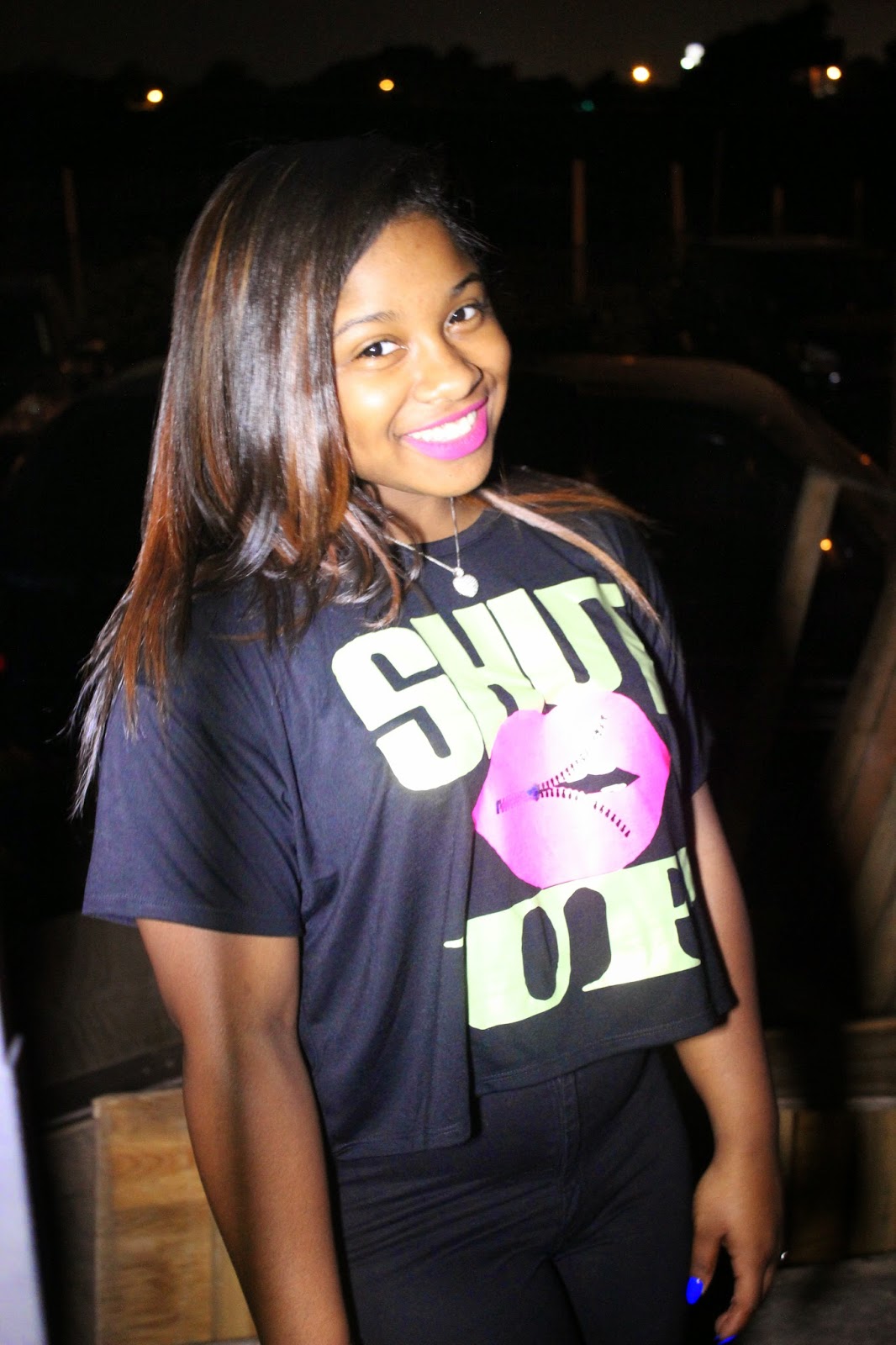 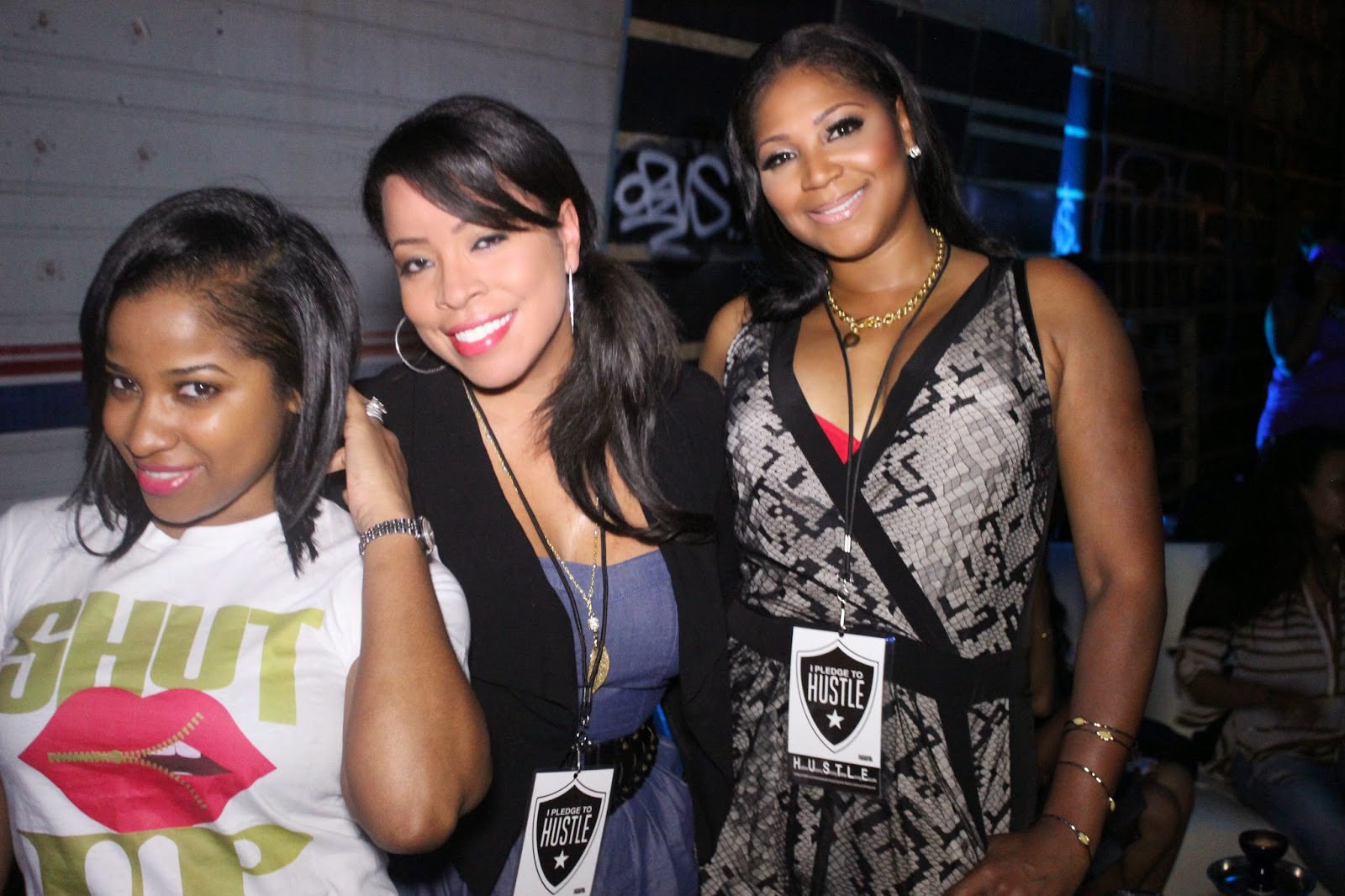 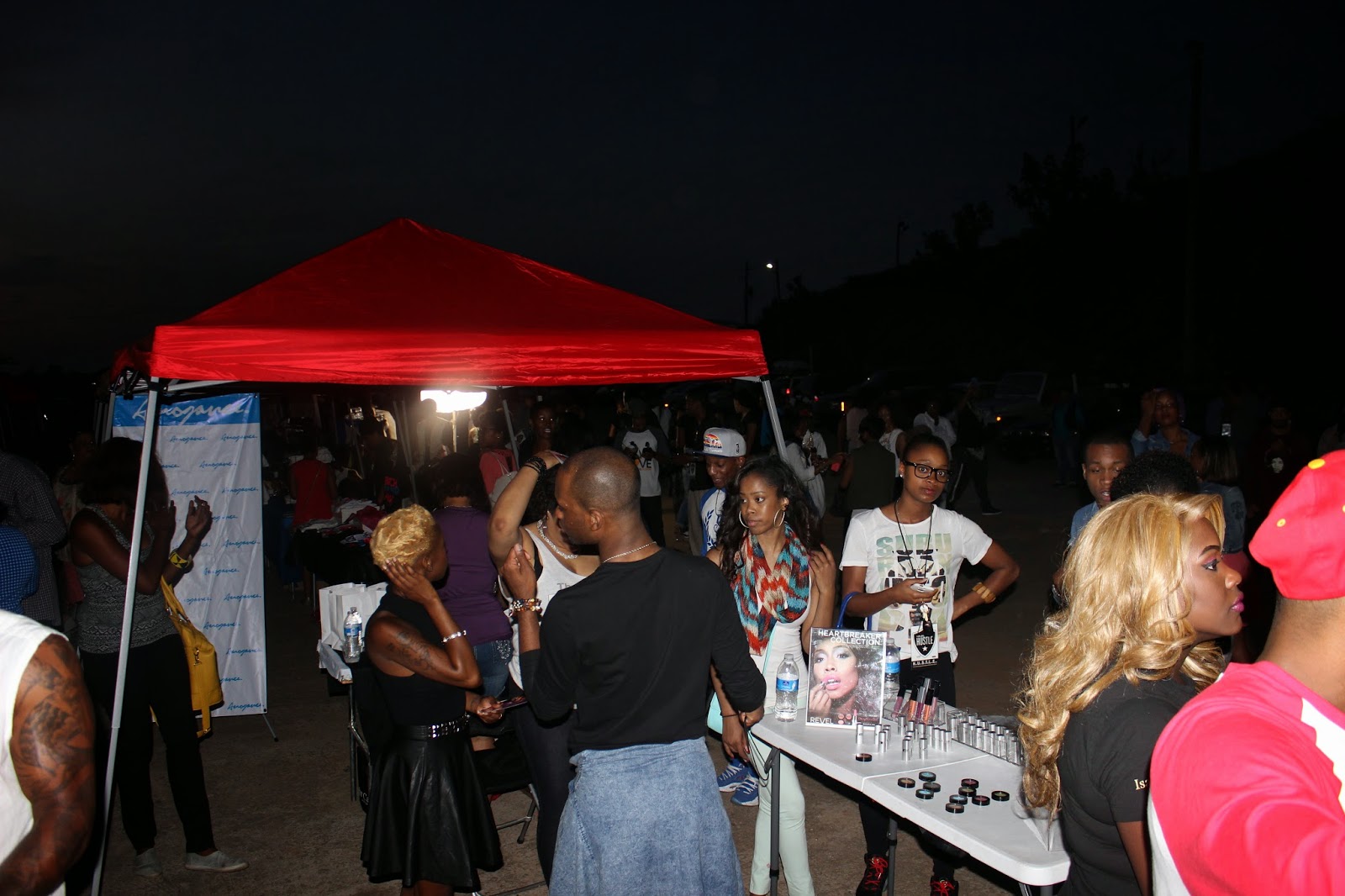 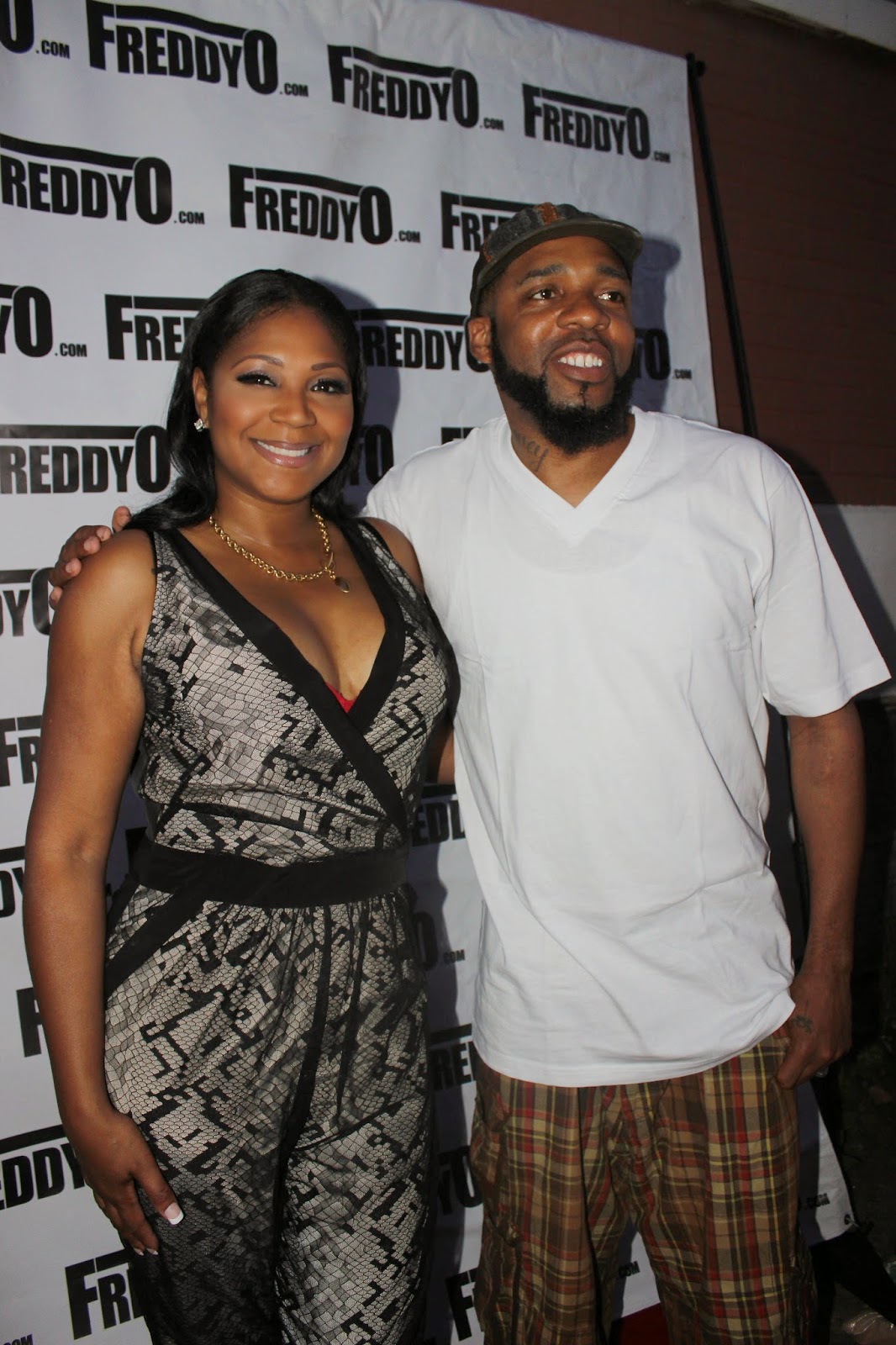 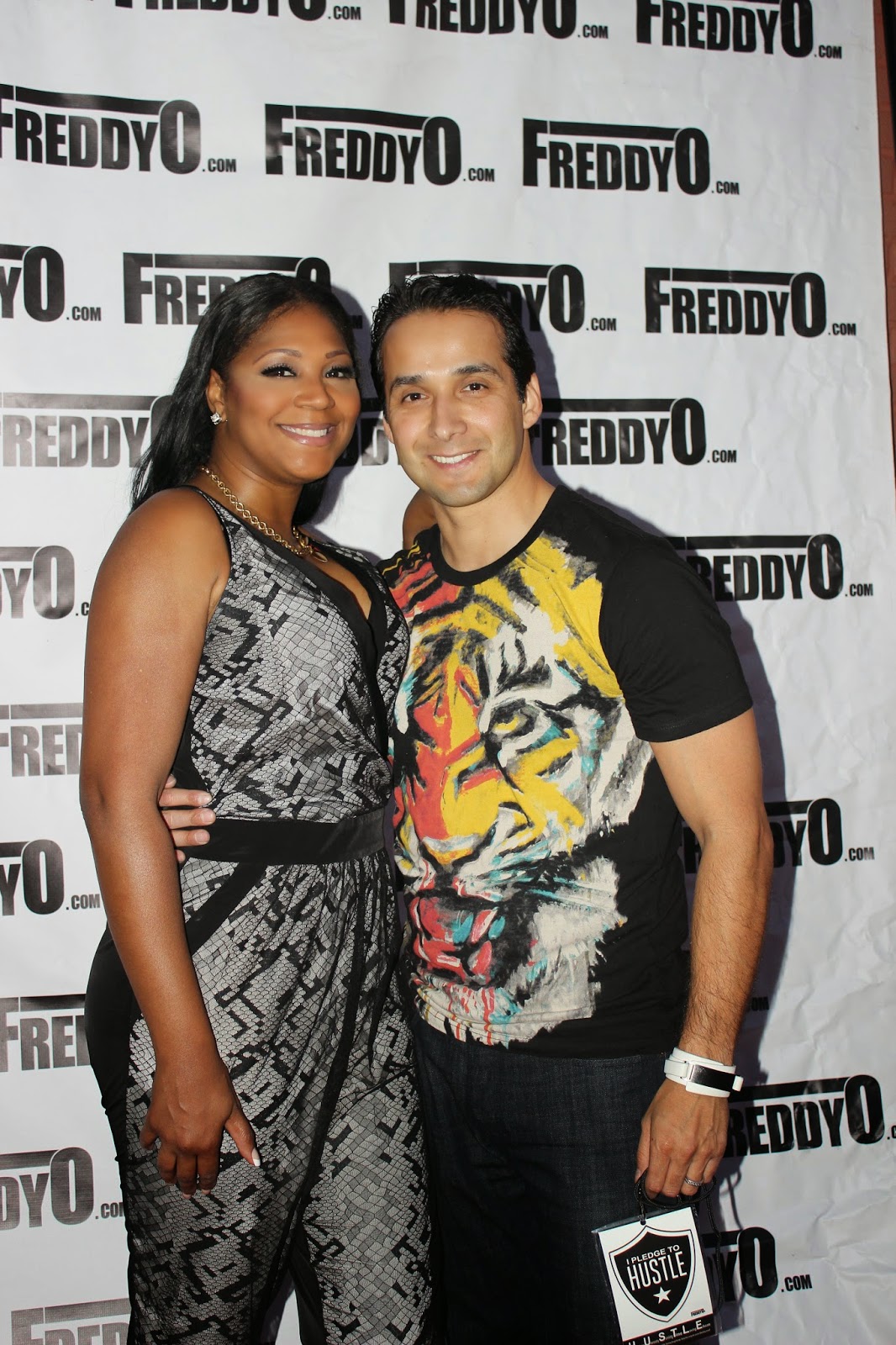 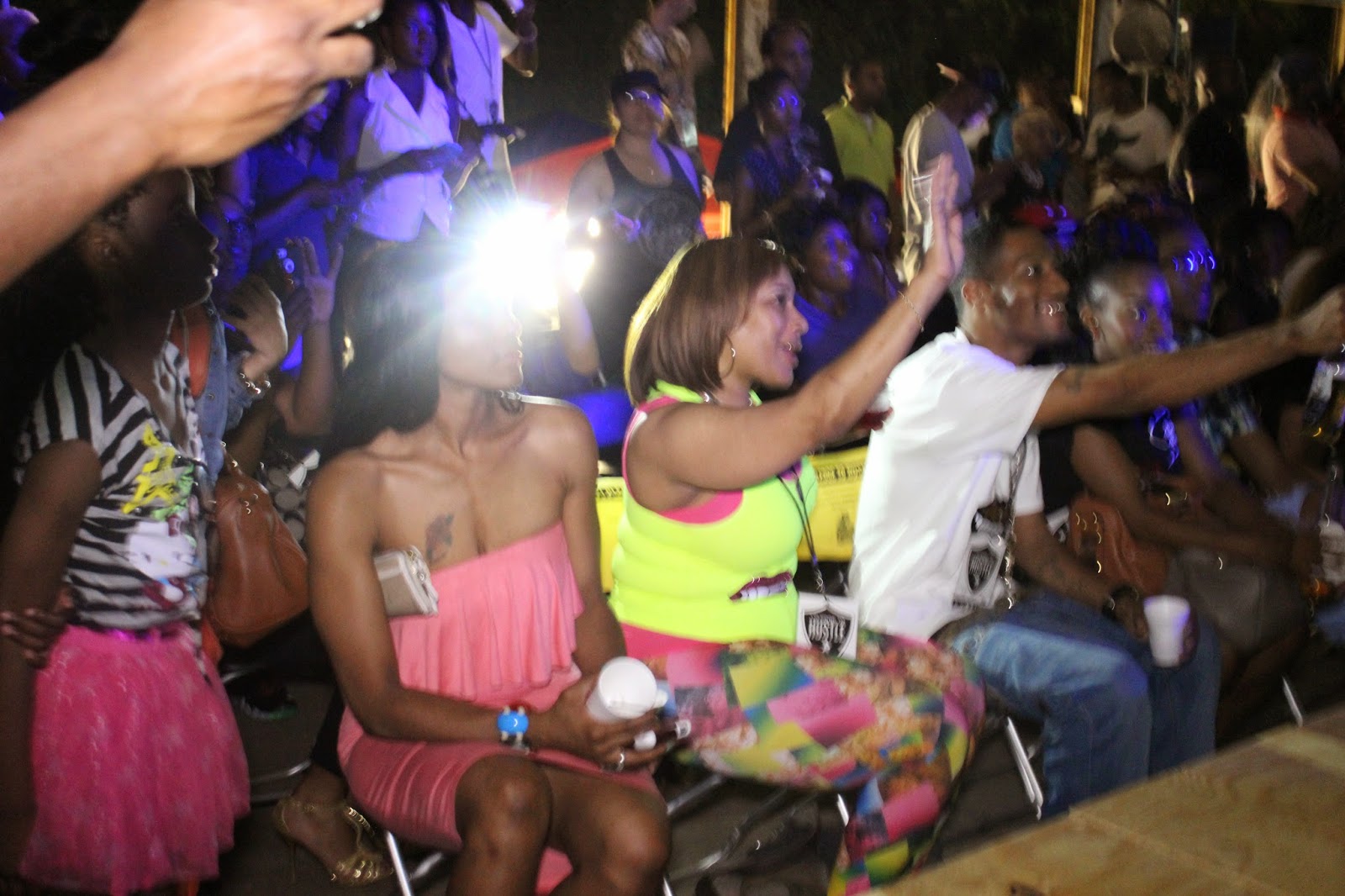 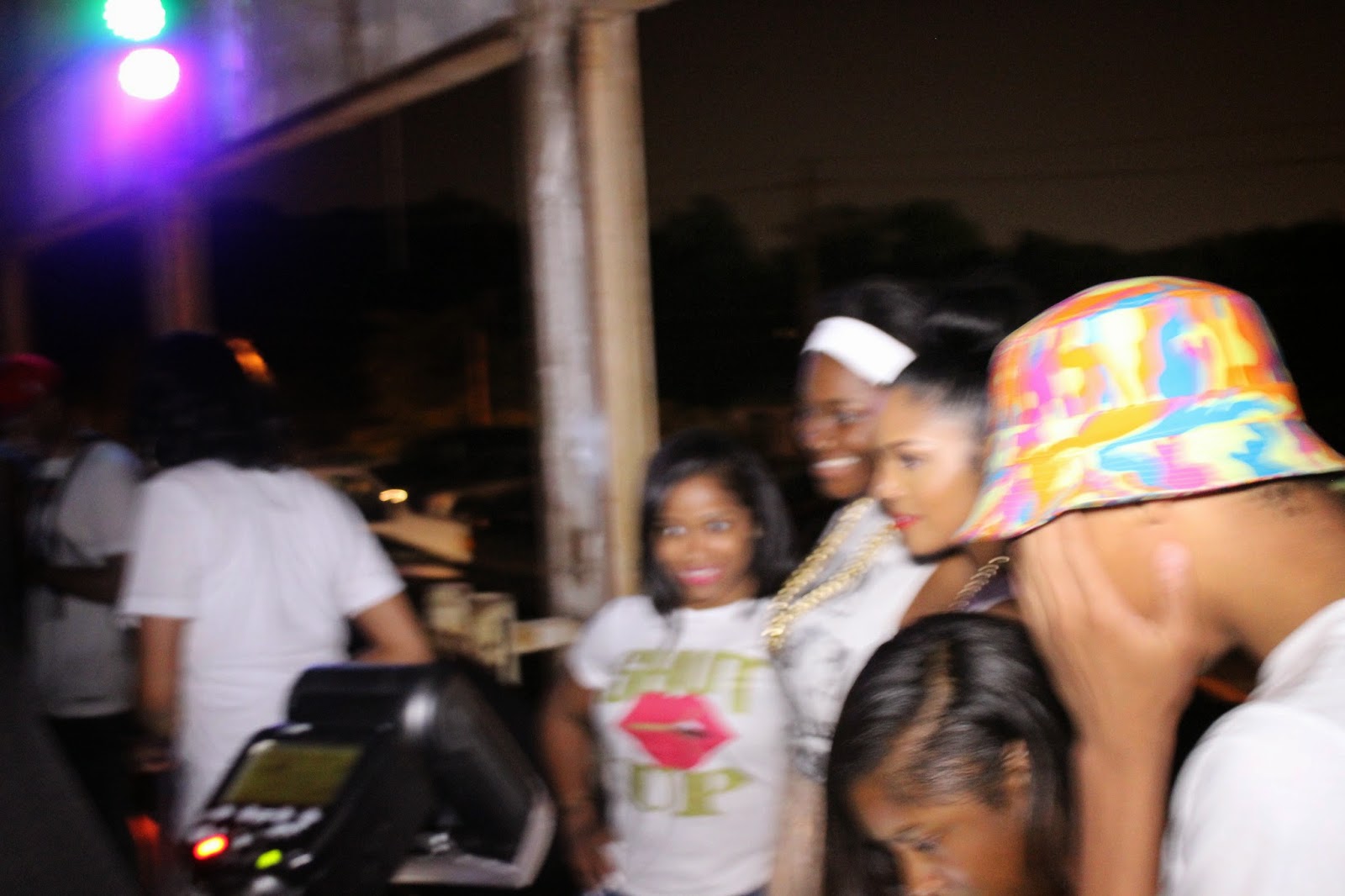