Wolf Creek Amphitheater in College Park was a epic event tonight. MC Hammer performed and showed out.  Hammer had on his Hammer Pants and showed that he still has his moves. You all know the MC Hammer pants are back in style with a twist but he started it and he is back as well.  The crowd was standing waiting, and anticipating MC to come out and give it to them and he did.  MC Hammer went into the audience and performed from there and everyone was screaming while his backup dancers still performed on stage.  This was a excellent concert.  Hammer even brought out B Angie B to perform on his song To Lagit to Quit her Haa Haa great night for MC Hammer Fans. 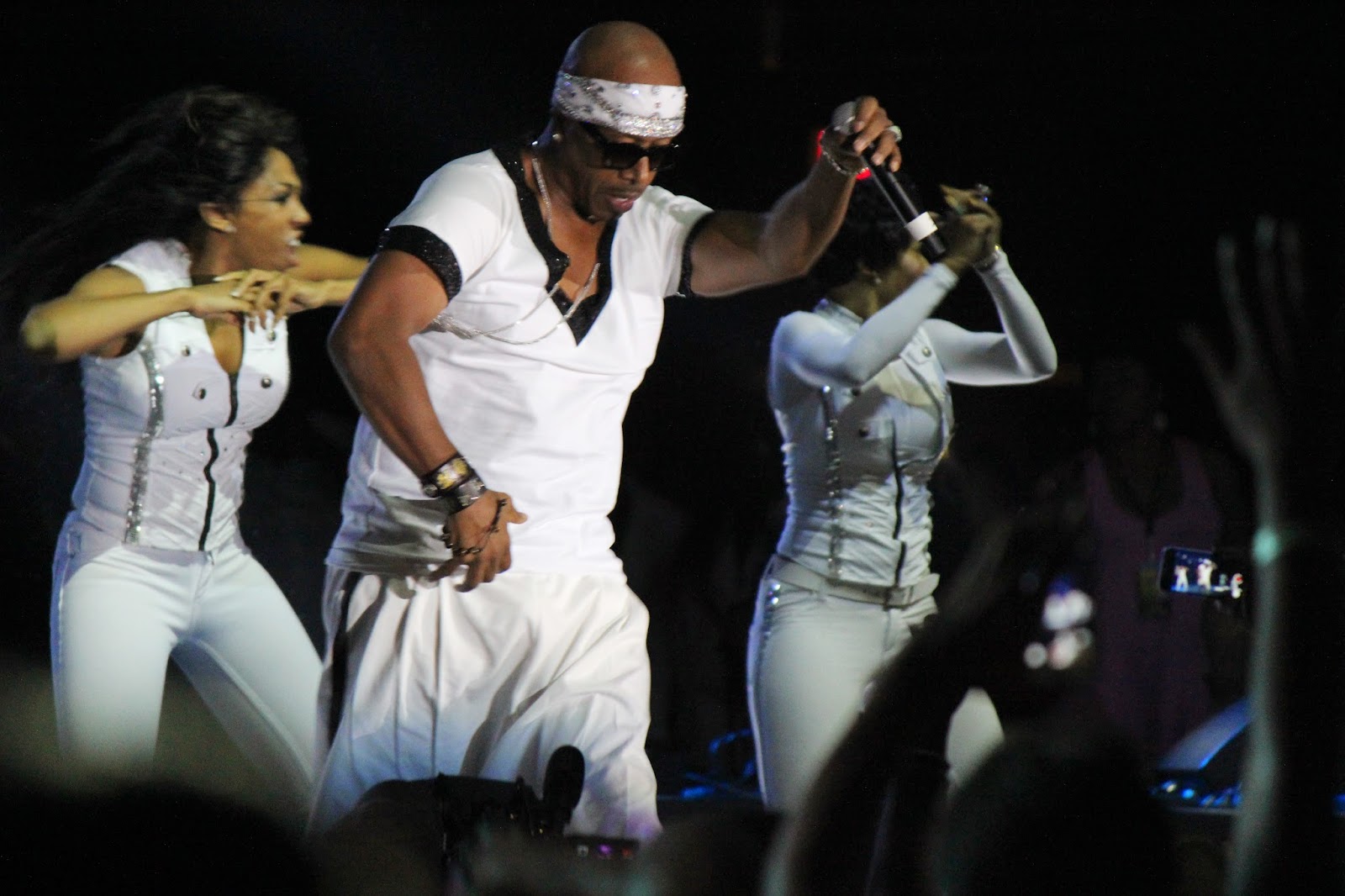 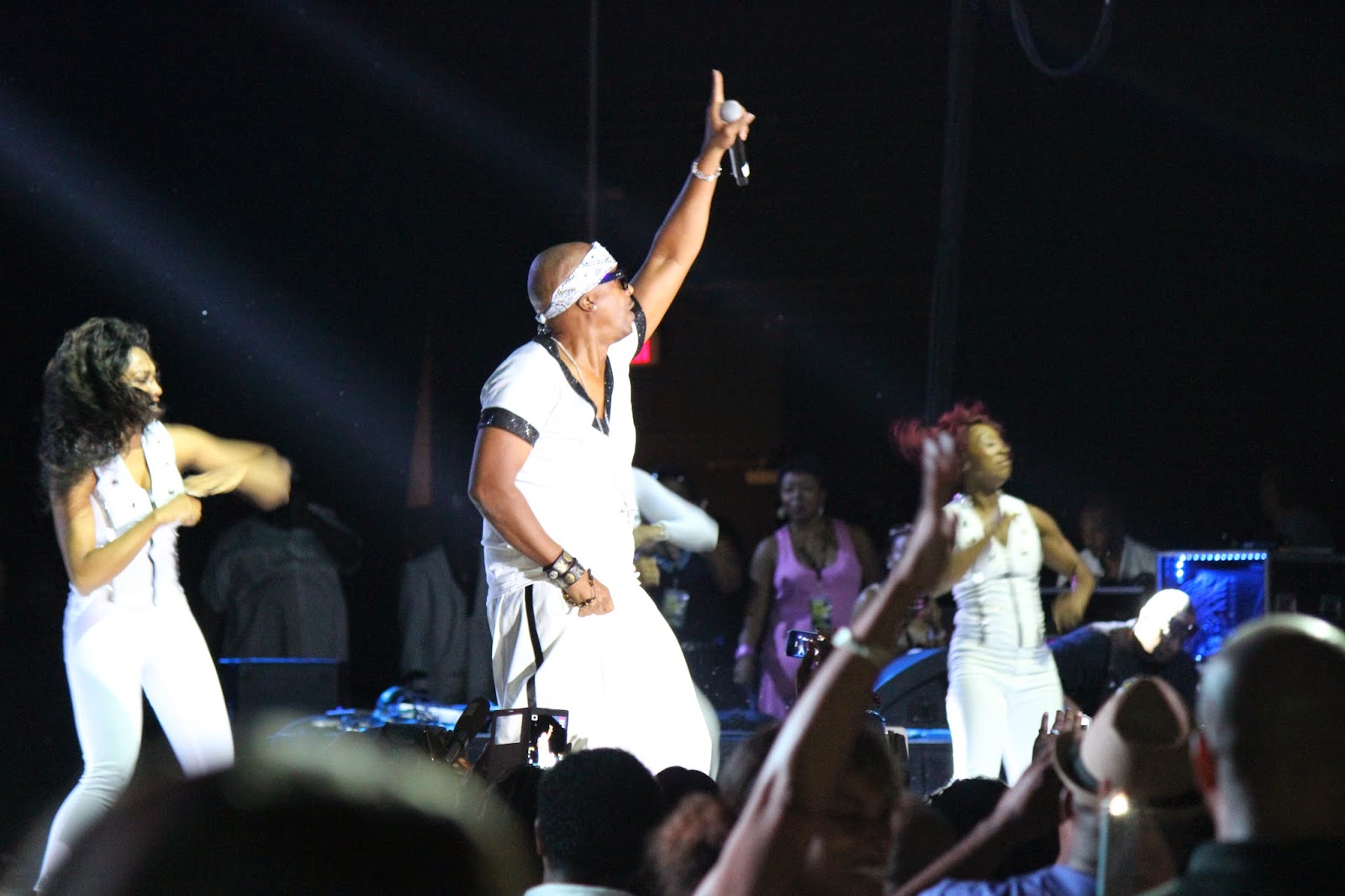 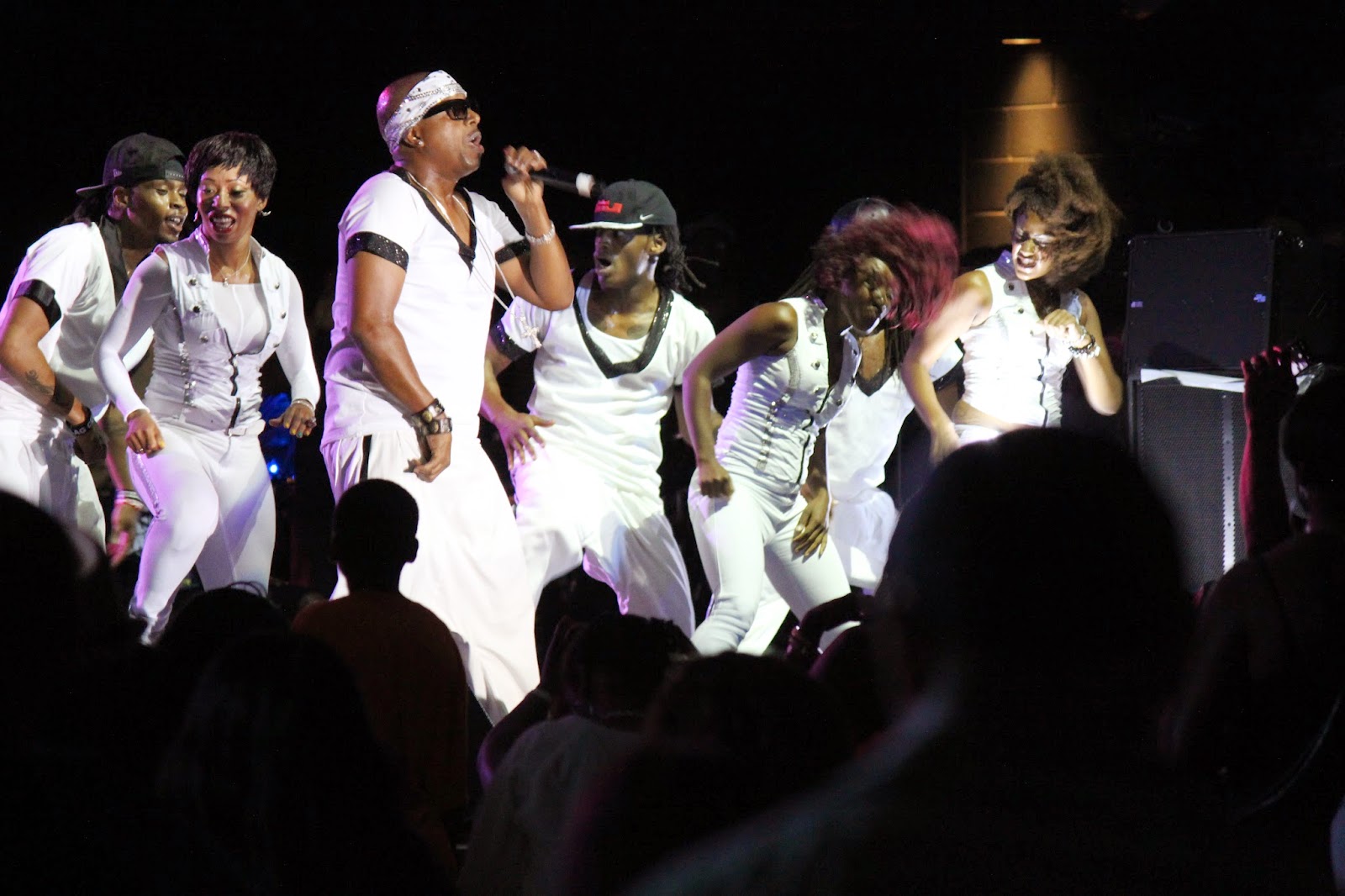 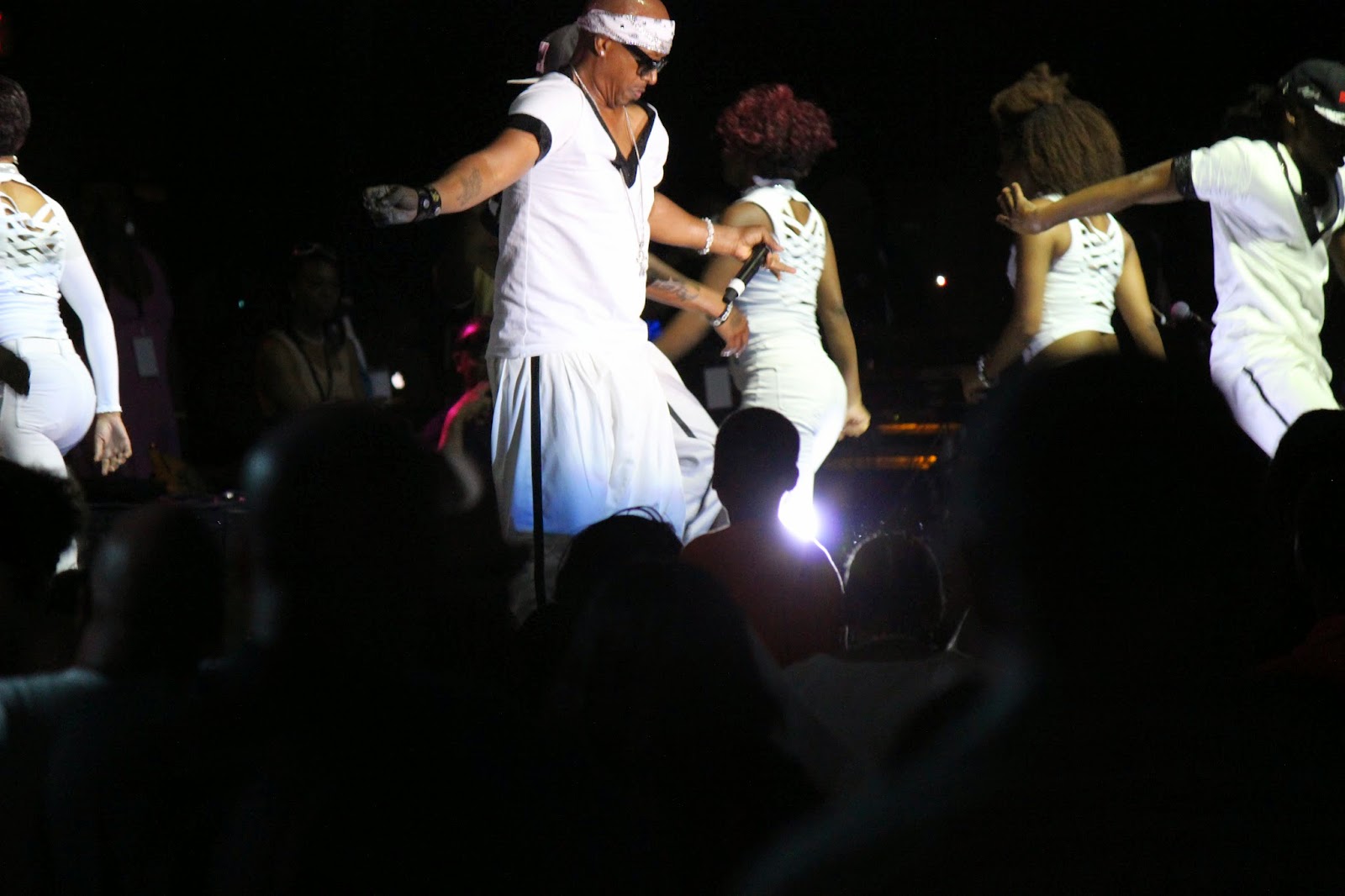 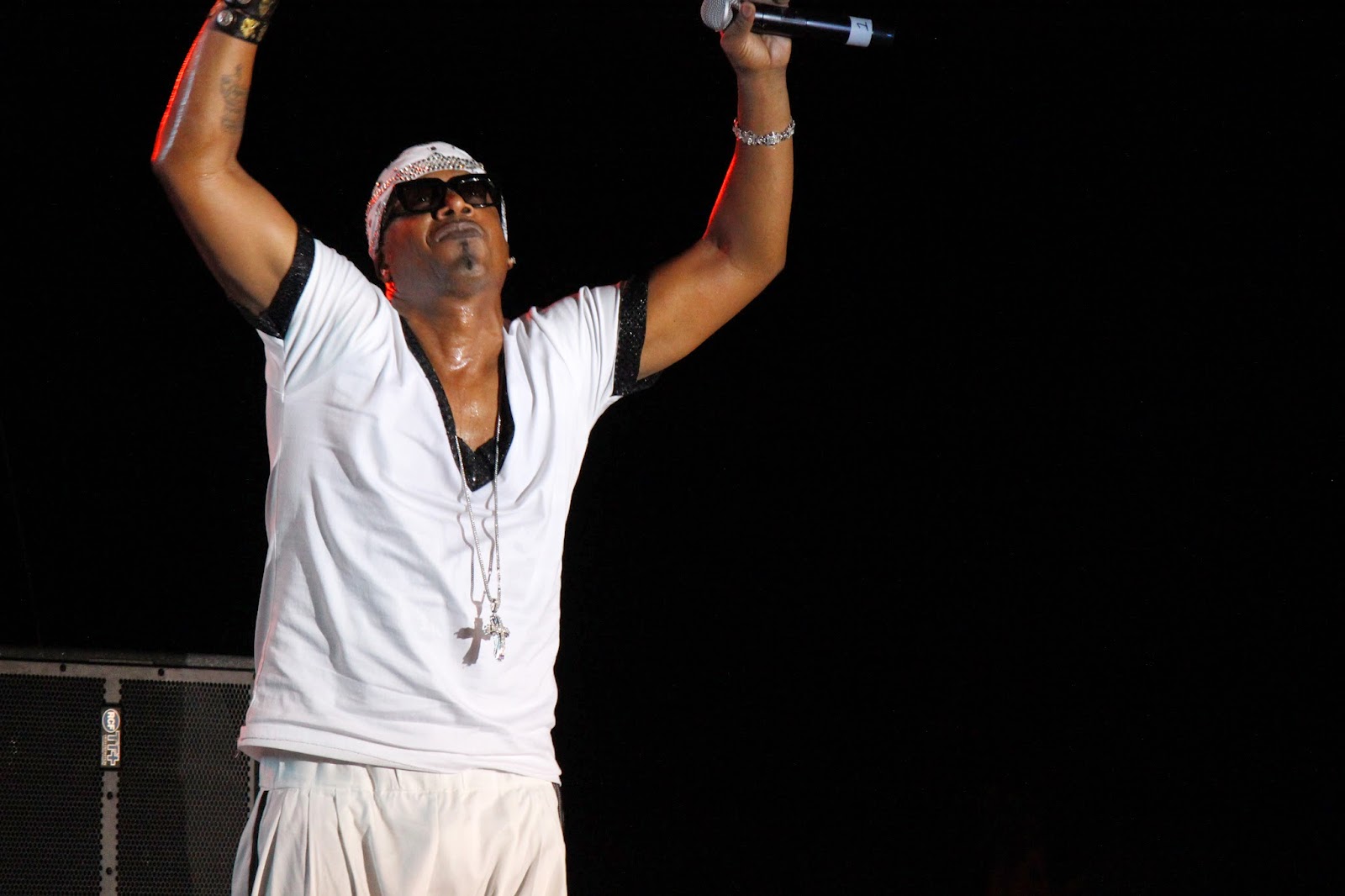 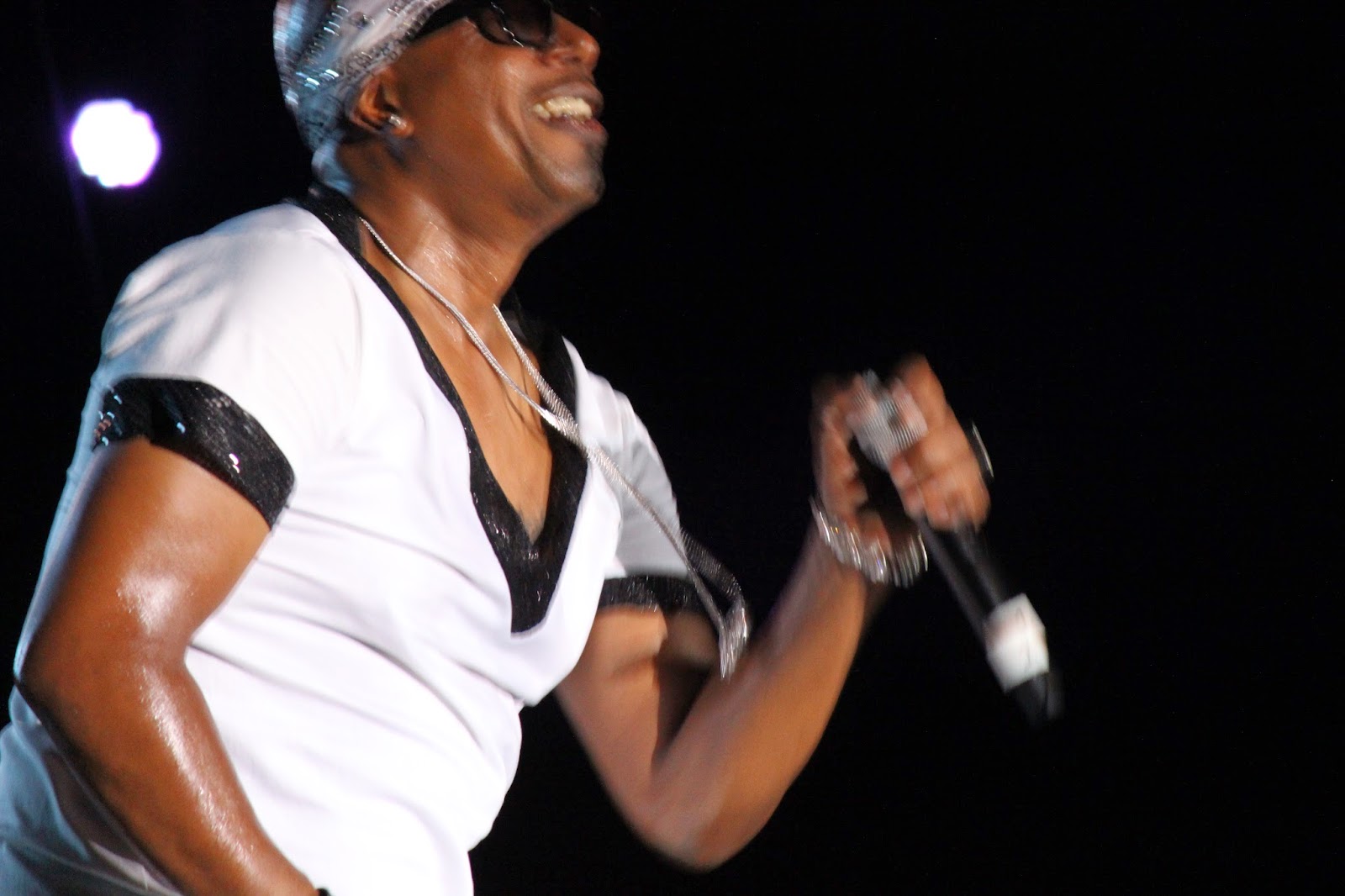 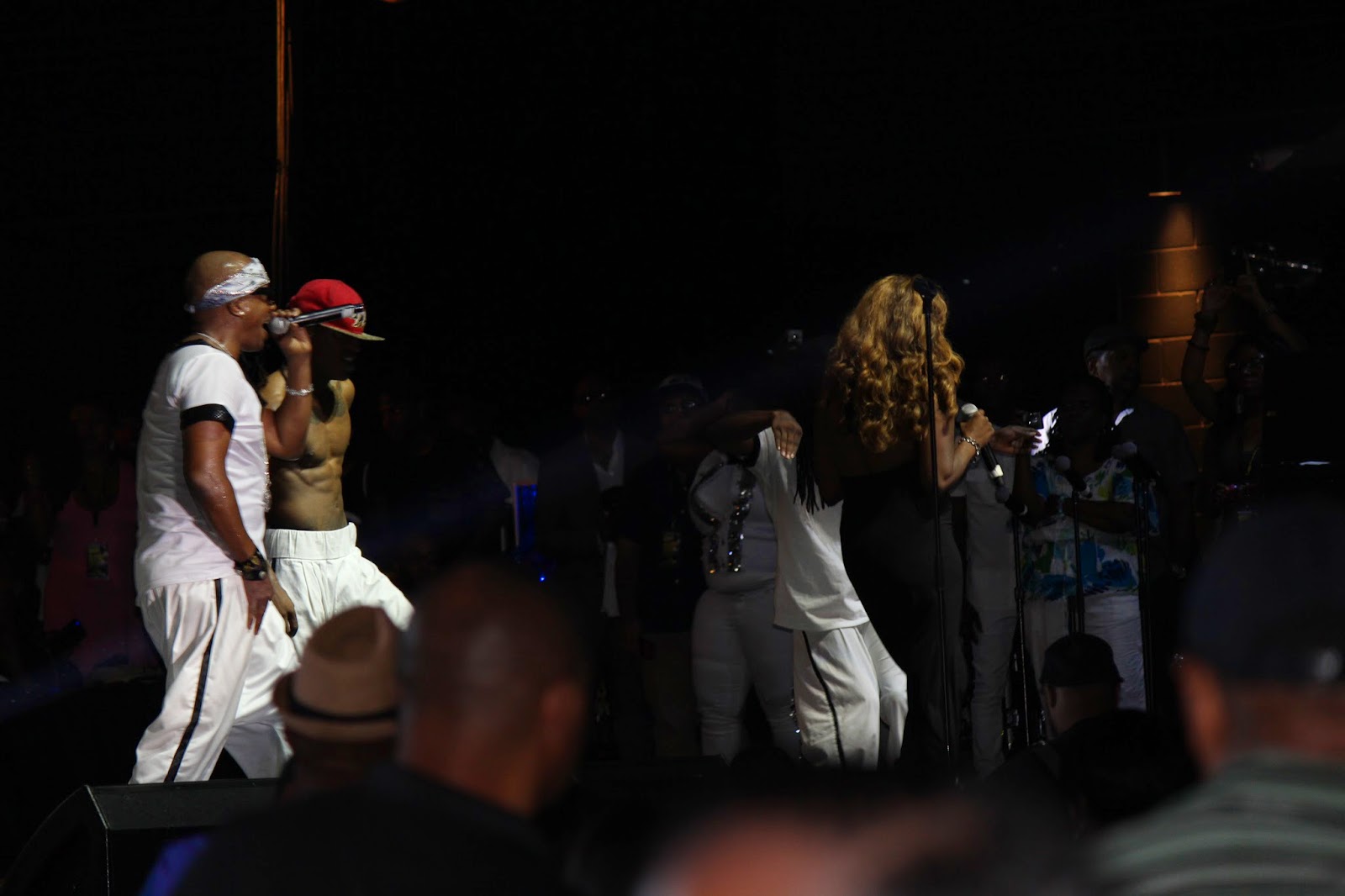 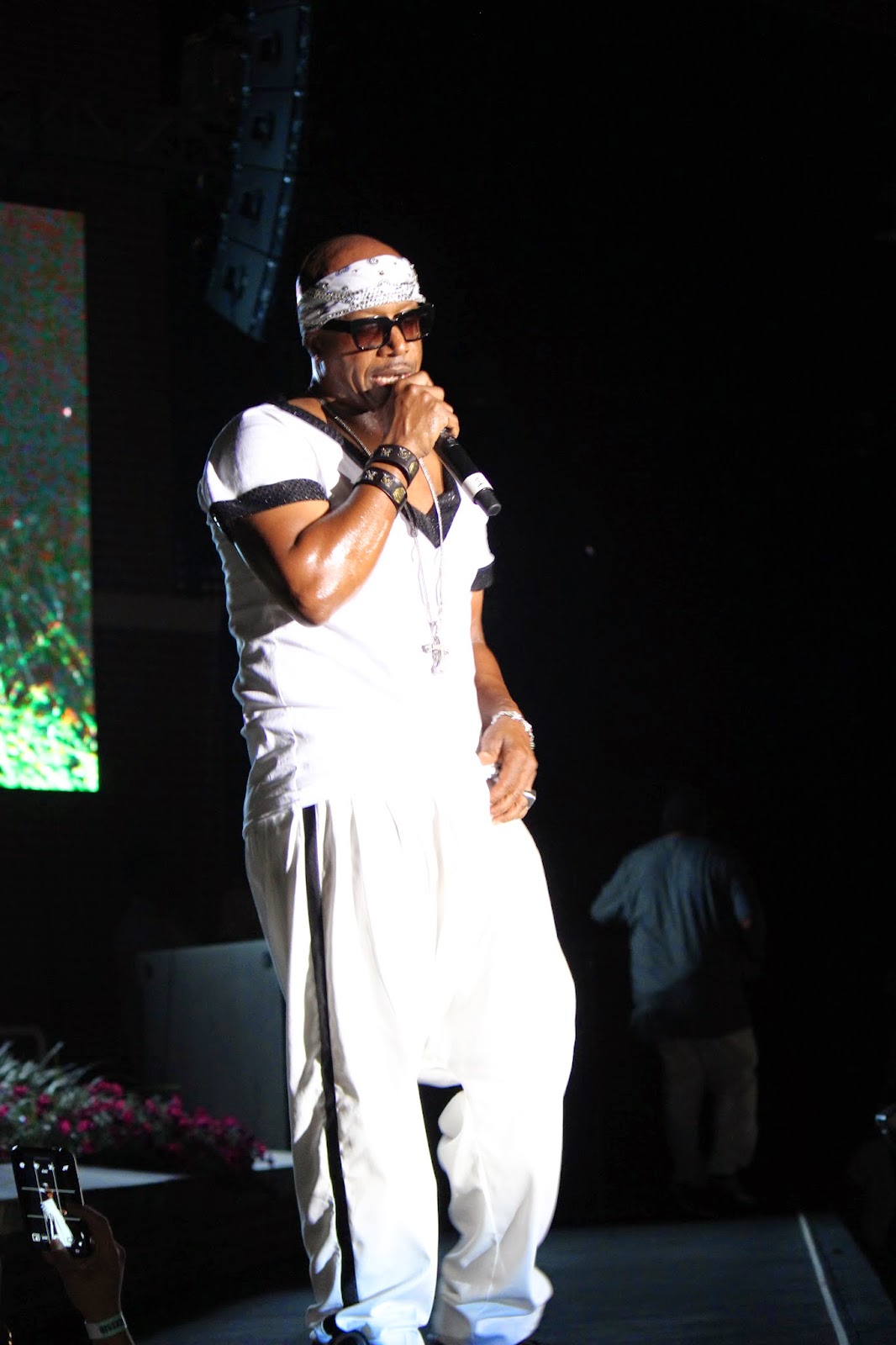 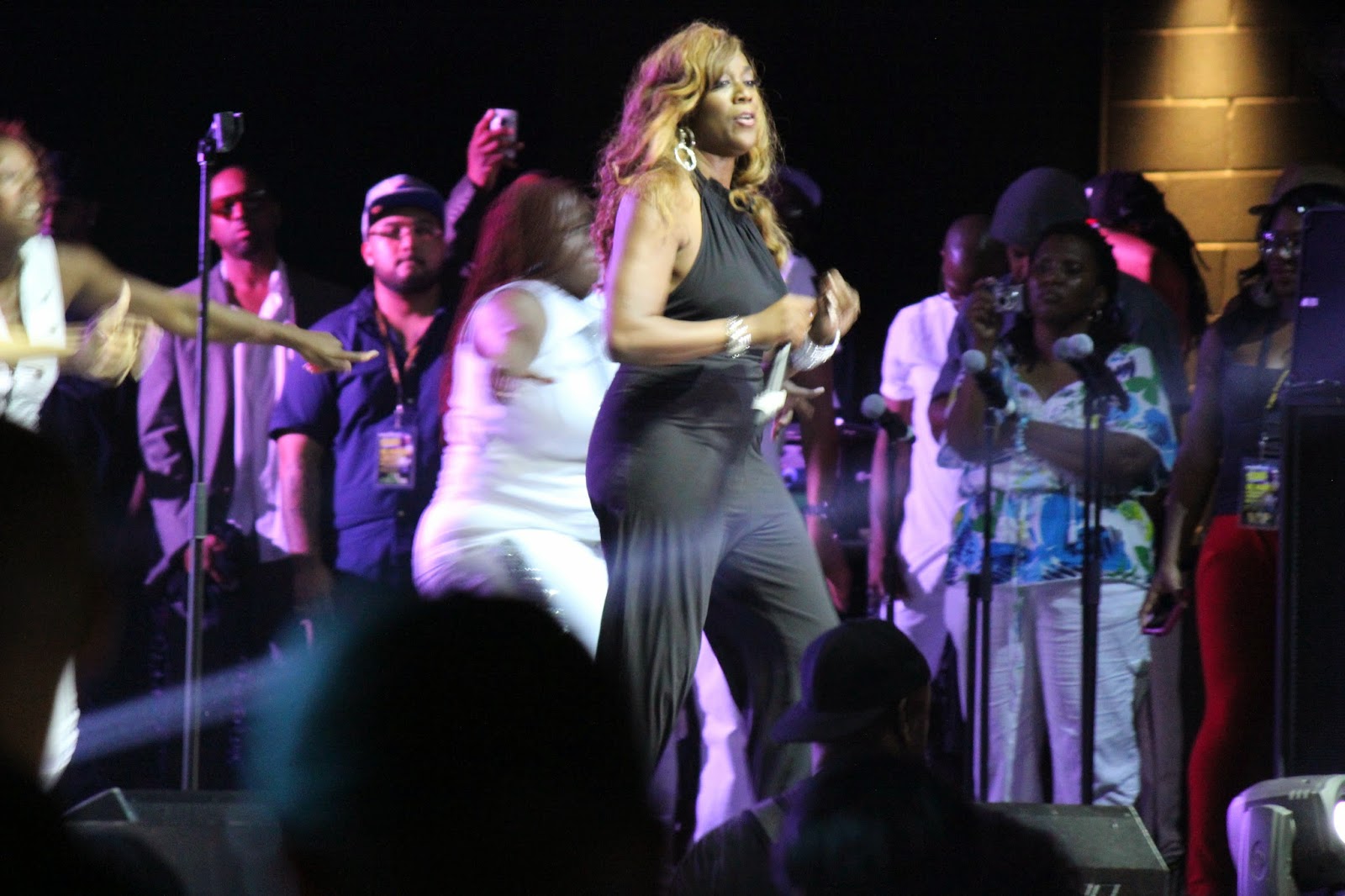 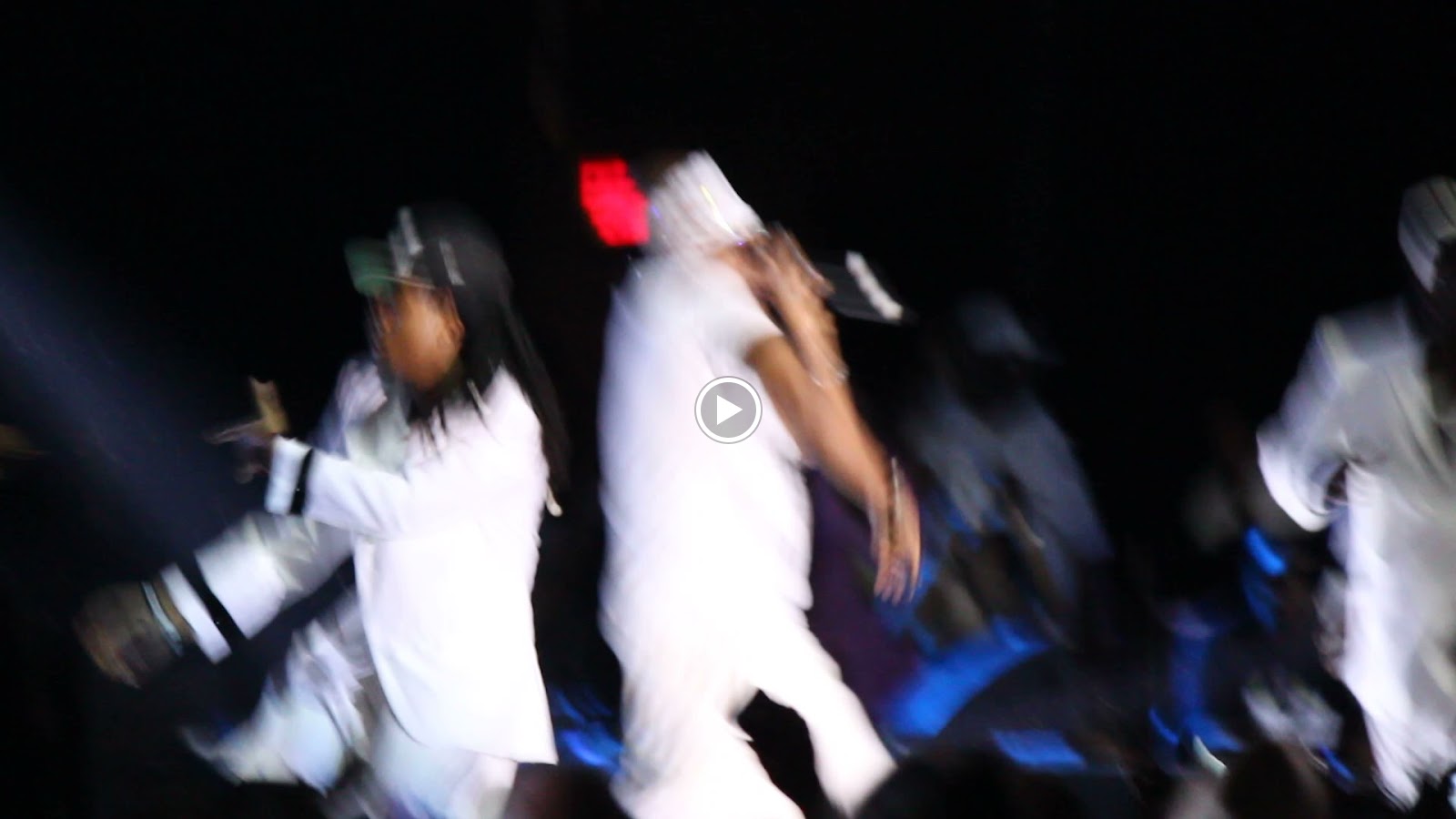