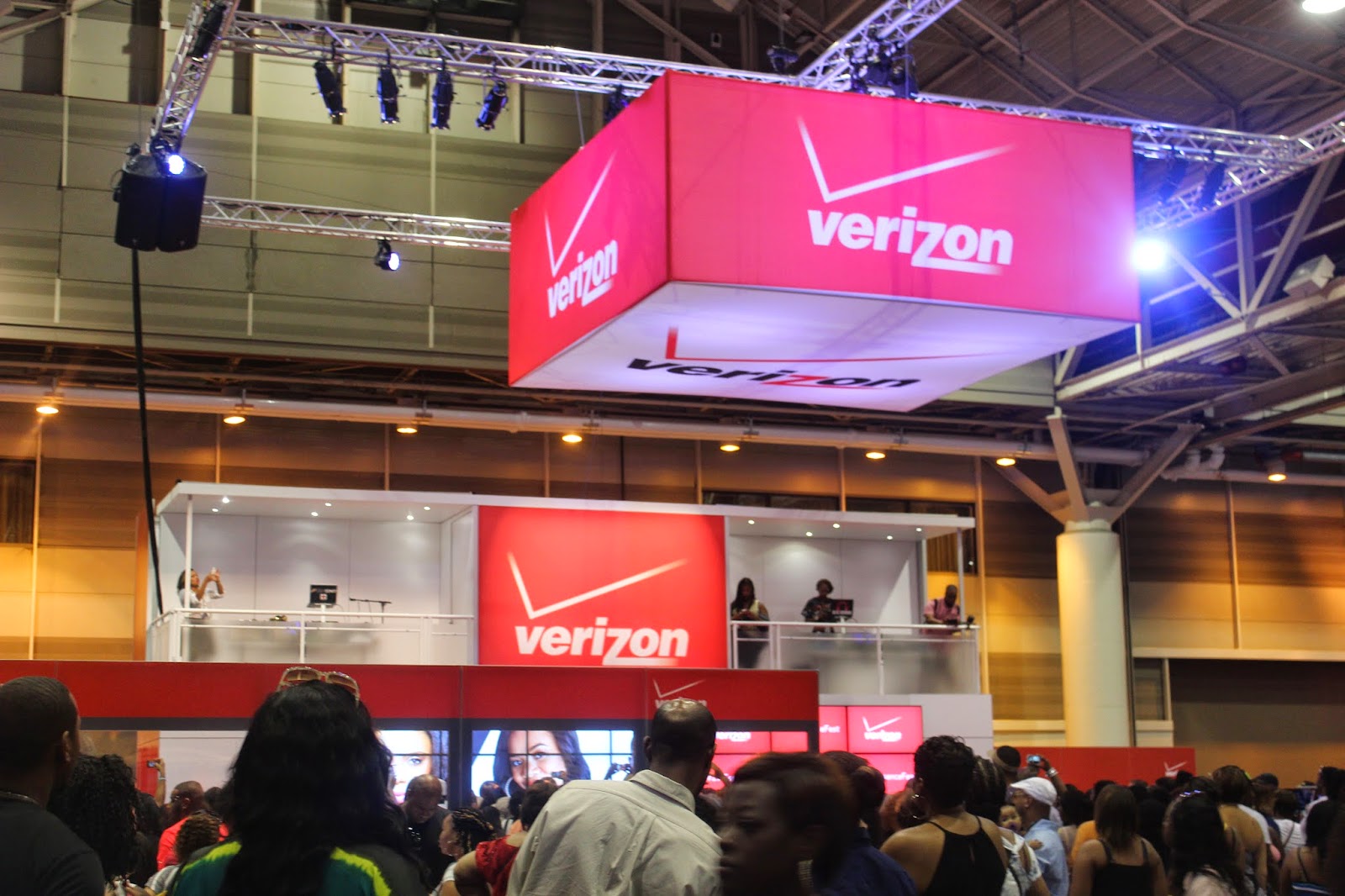 Verizon had a stage a the Convention Center during the 20th Anniversary of Essence and they had Regina Hall of Think Like A Man 1 & 2 Terrance J also of Think Like A Man with Sanaa Lathan on stage doing a Q& A.  All the fans were gathered around enjoying them.  One fan grabbed Sanaa as she was leaving and was hugging her so hard and then she asked did people get it on video. 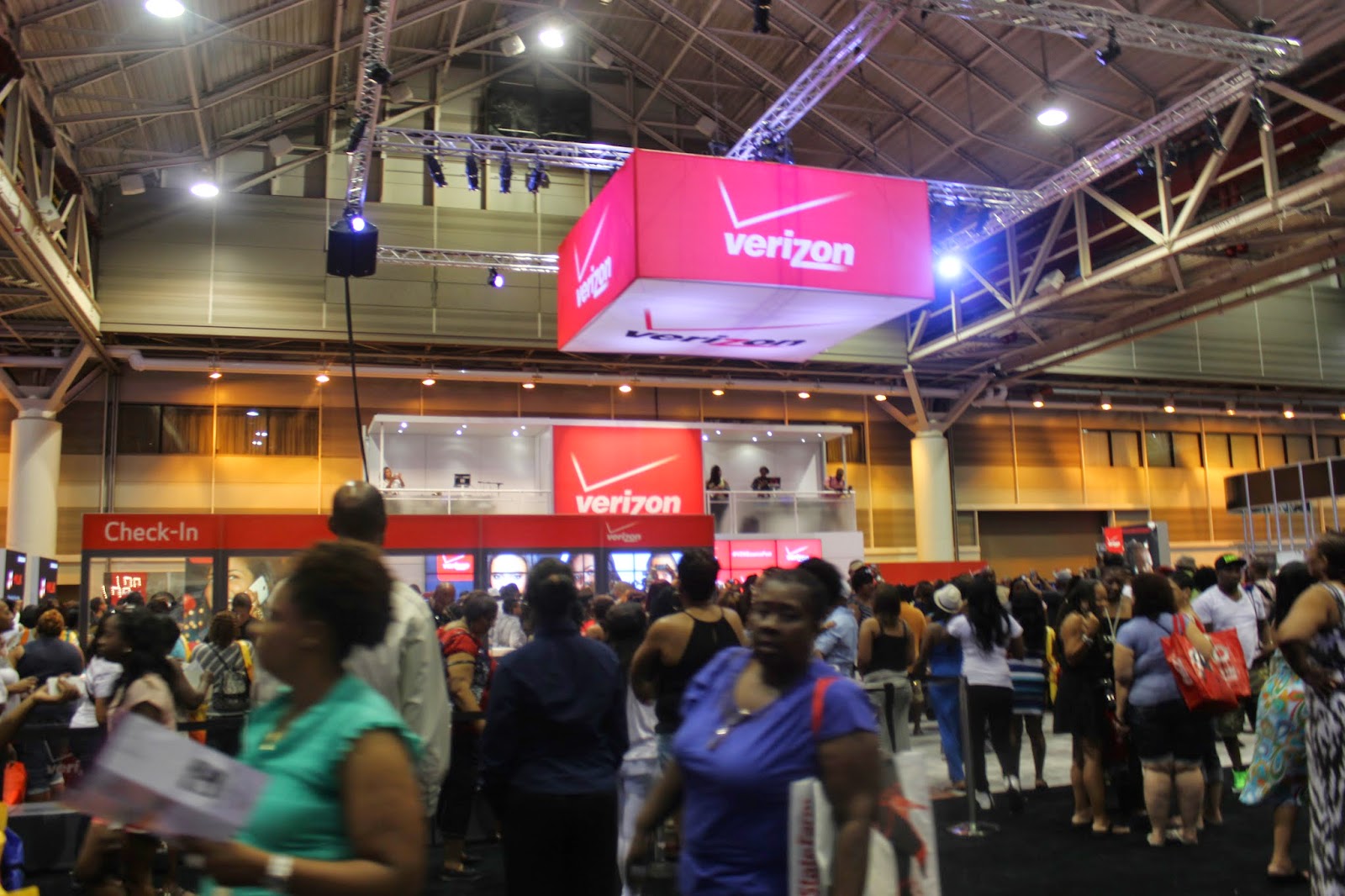 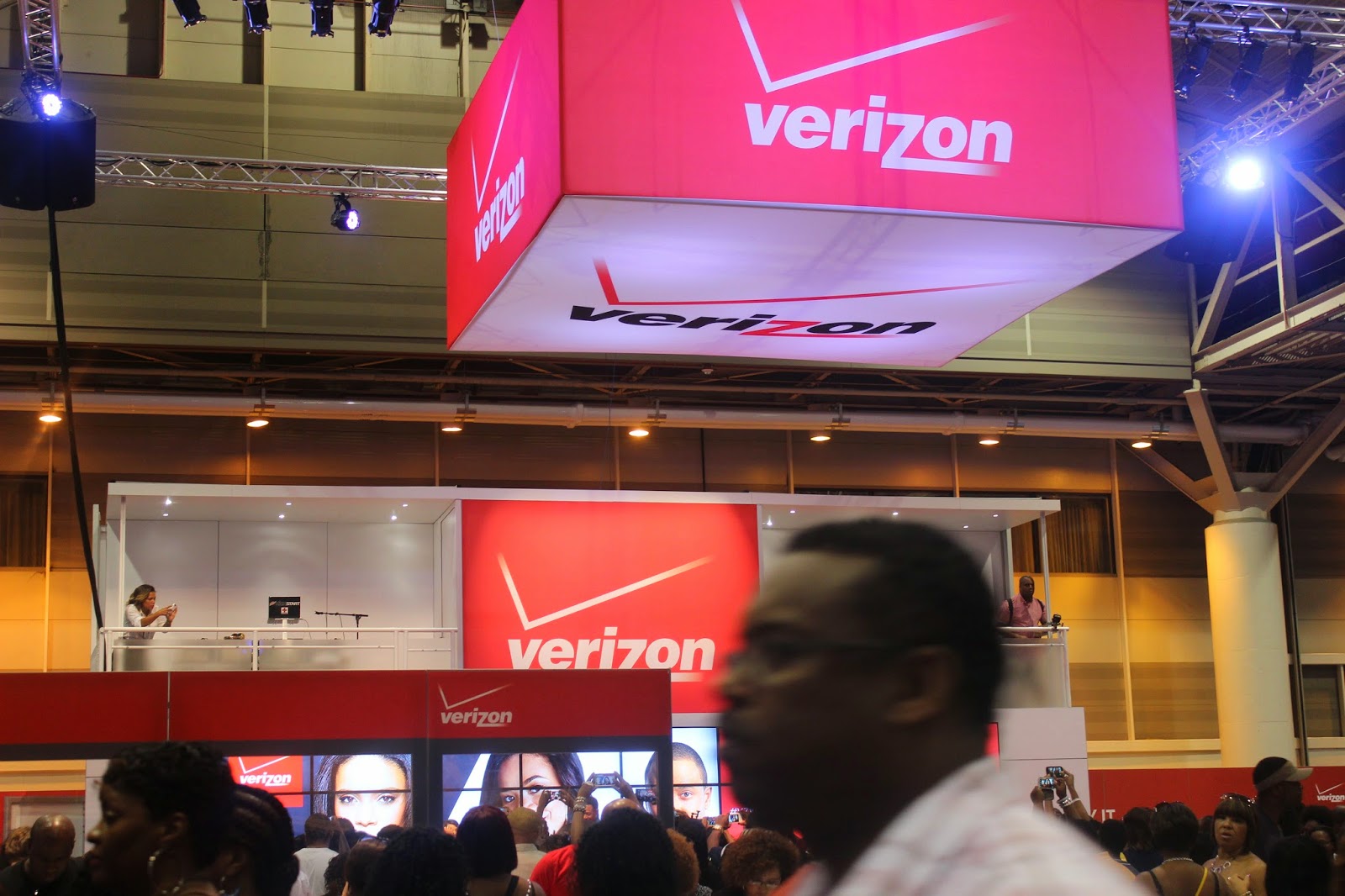 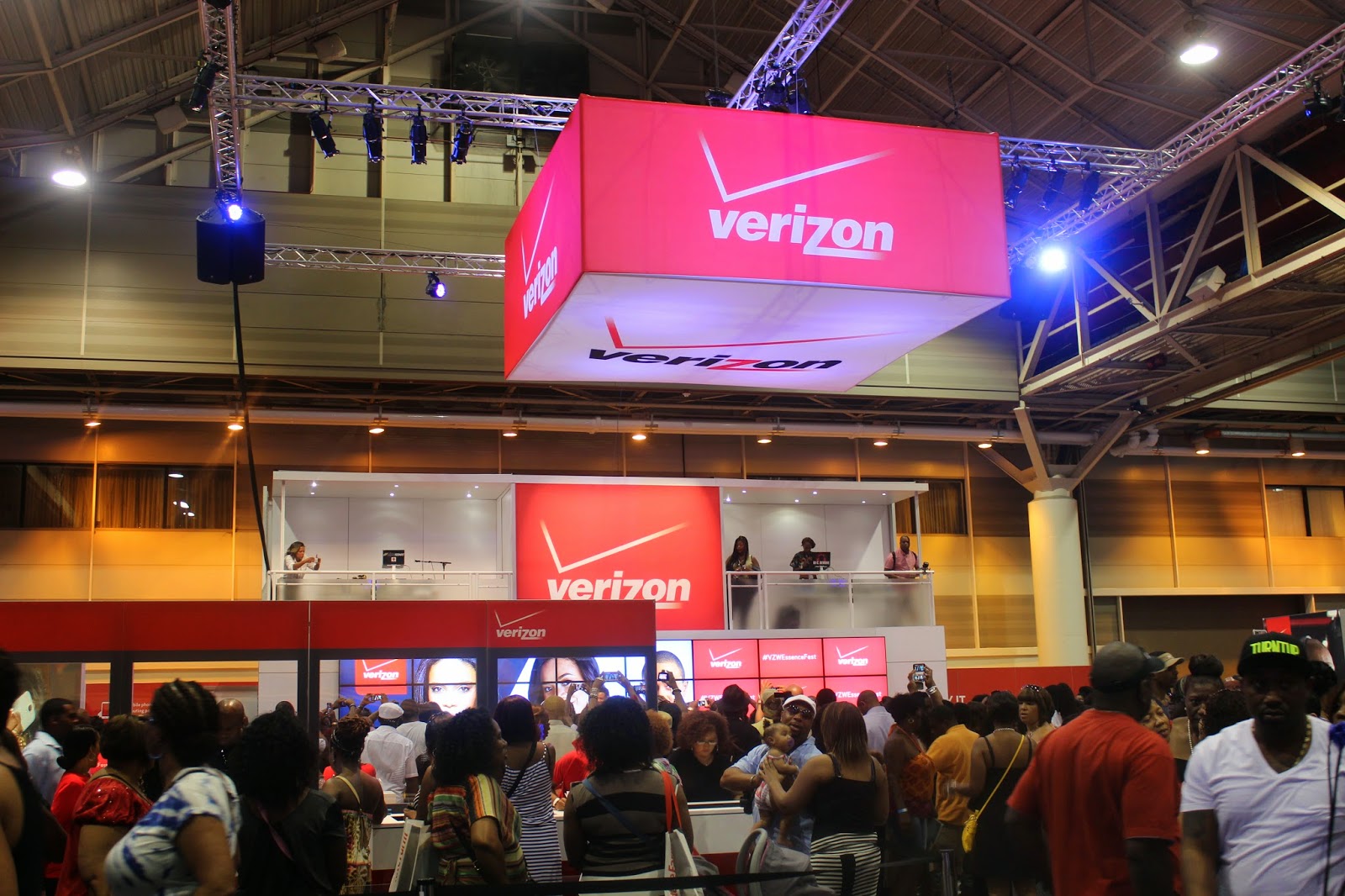 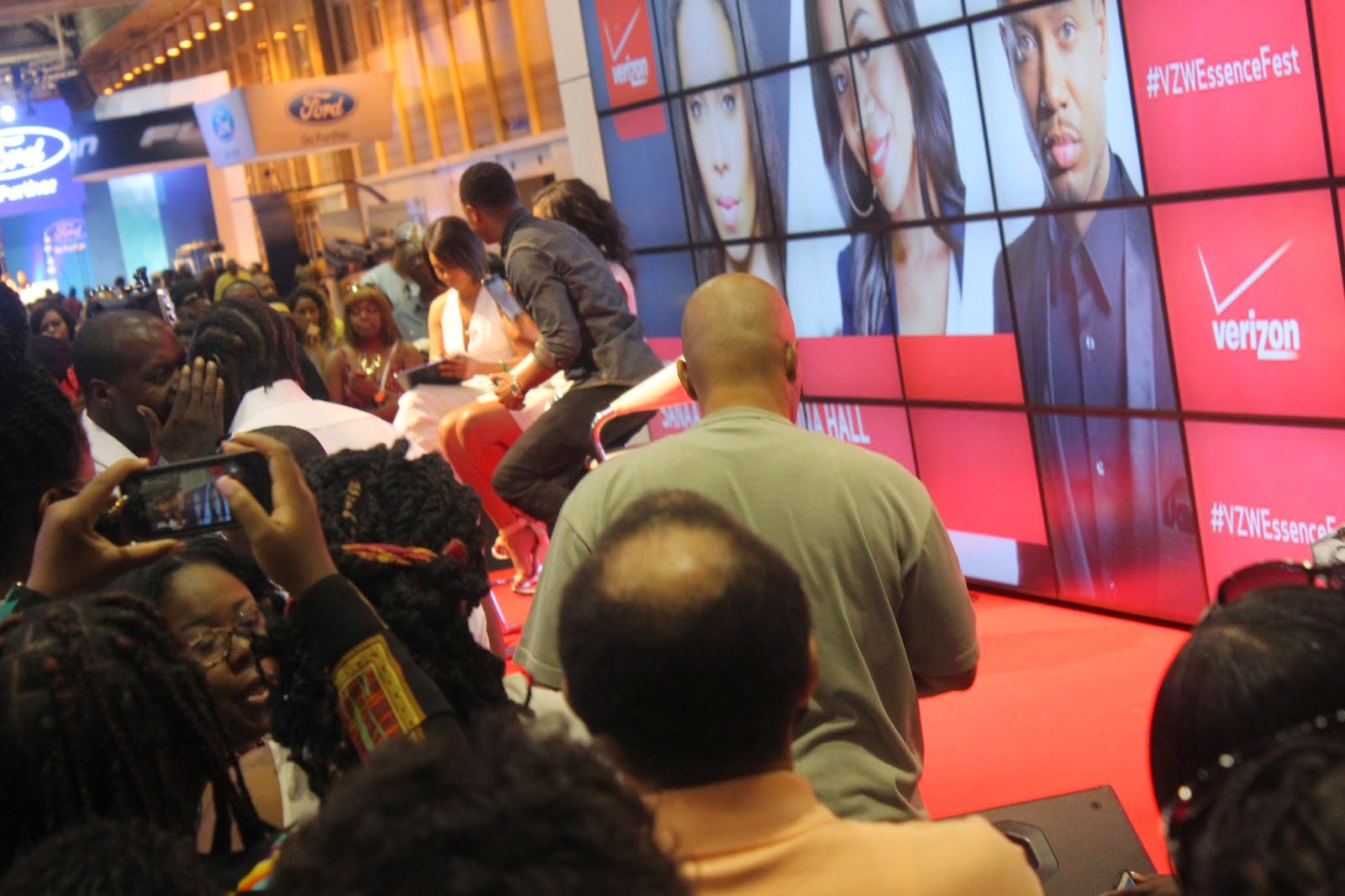 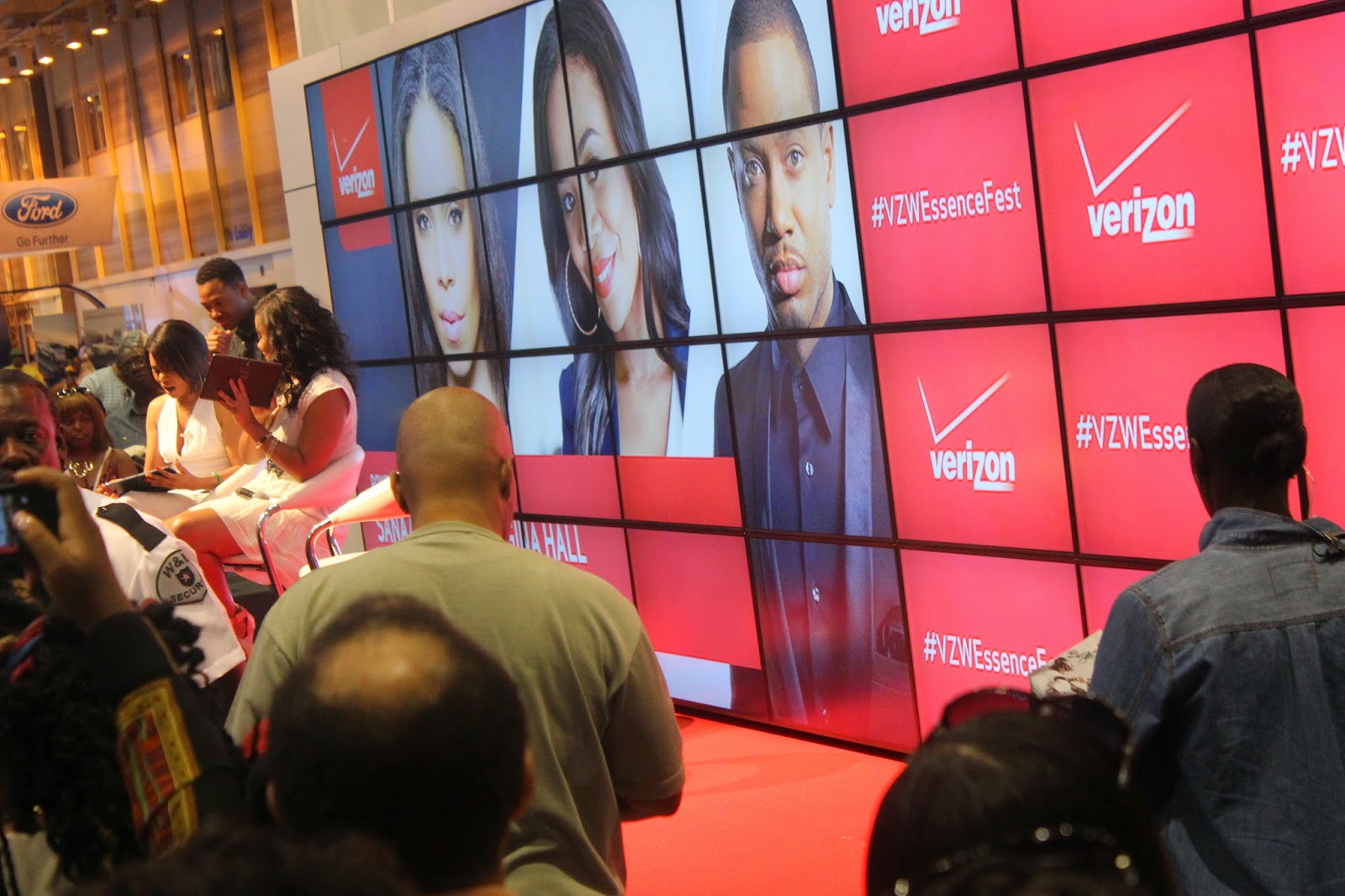 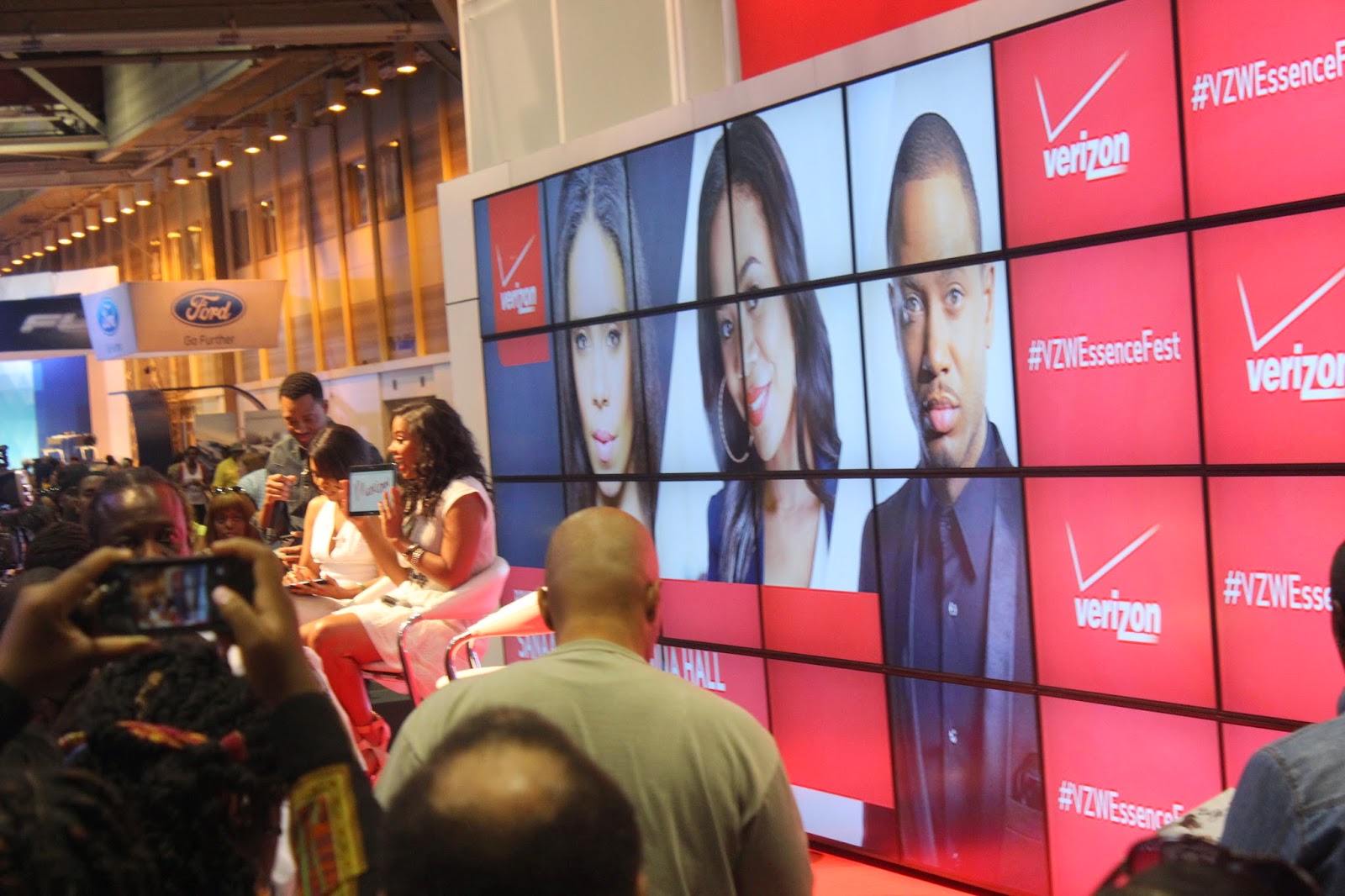 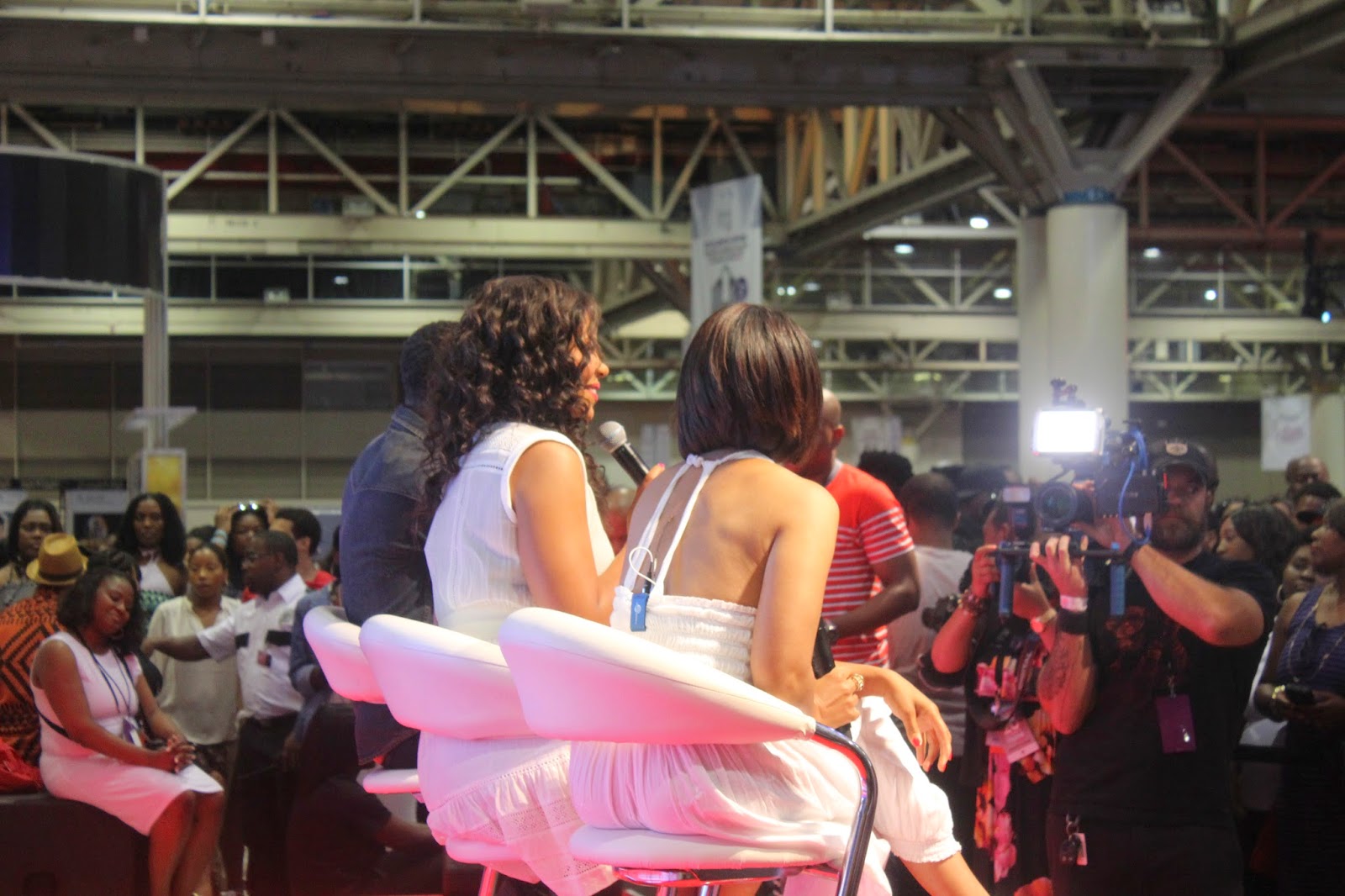 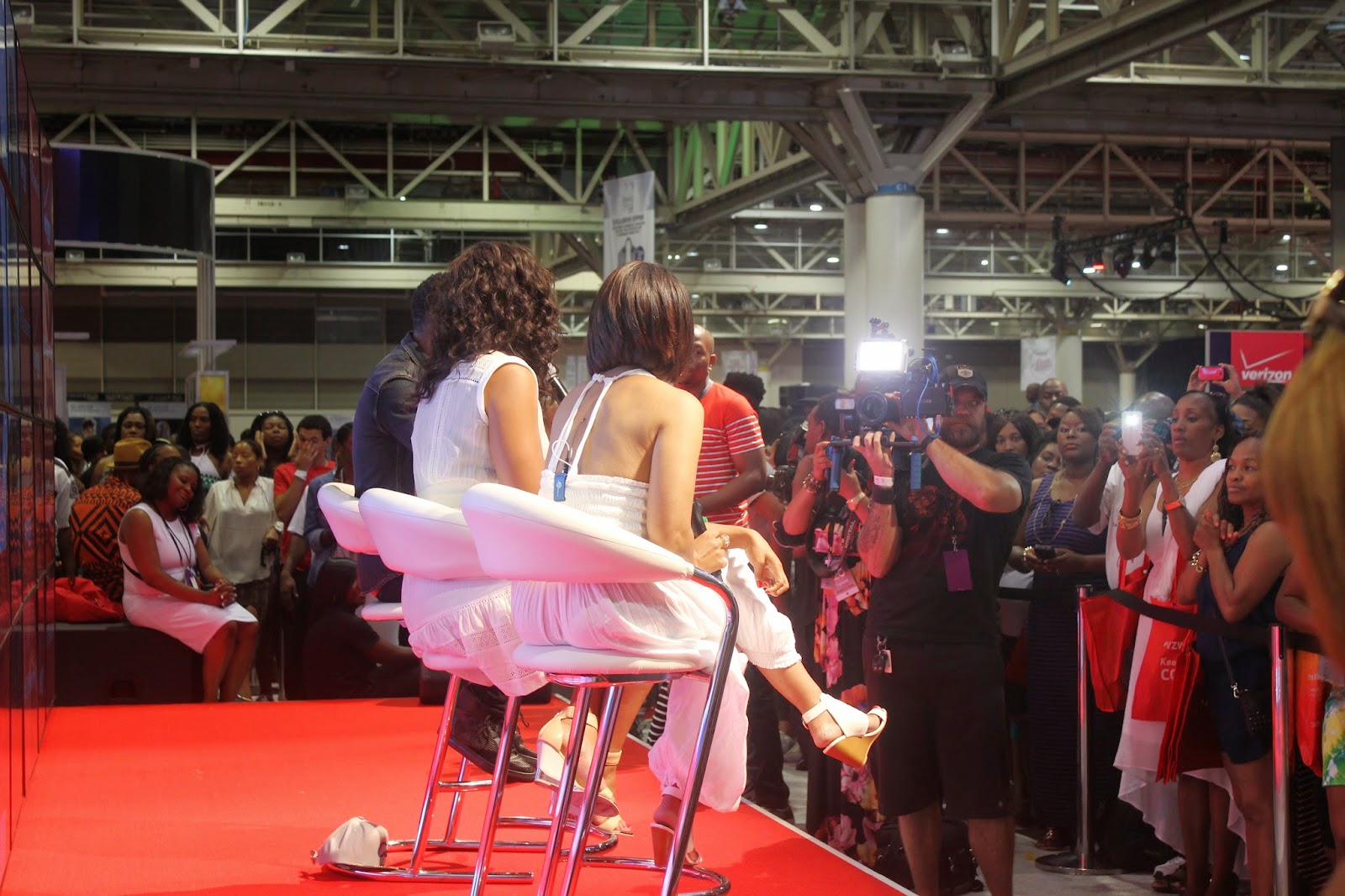 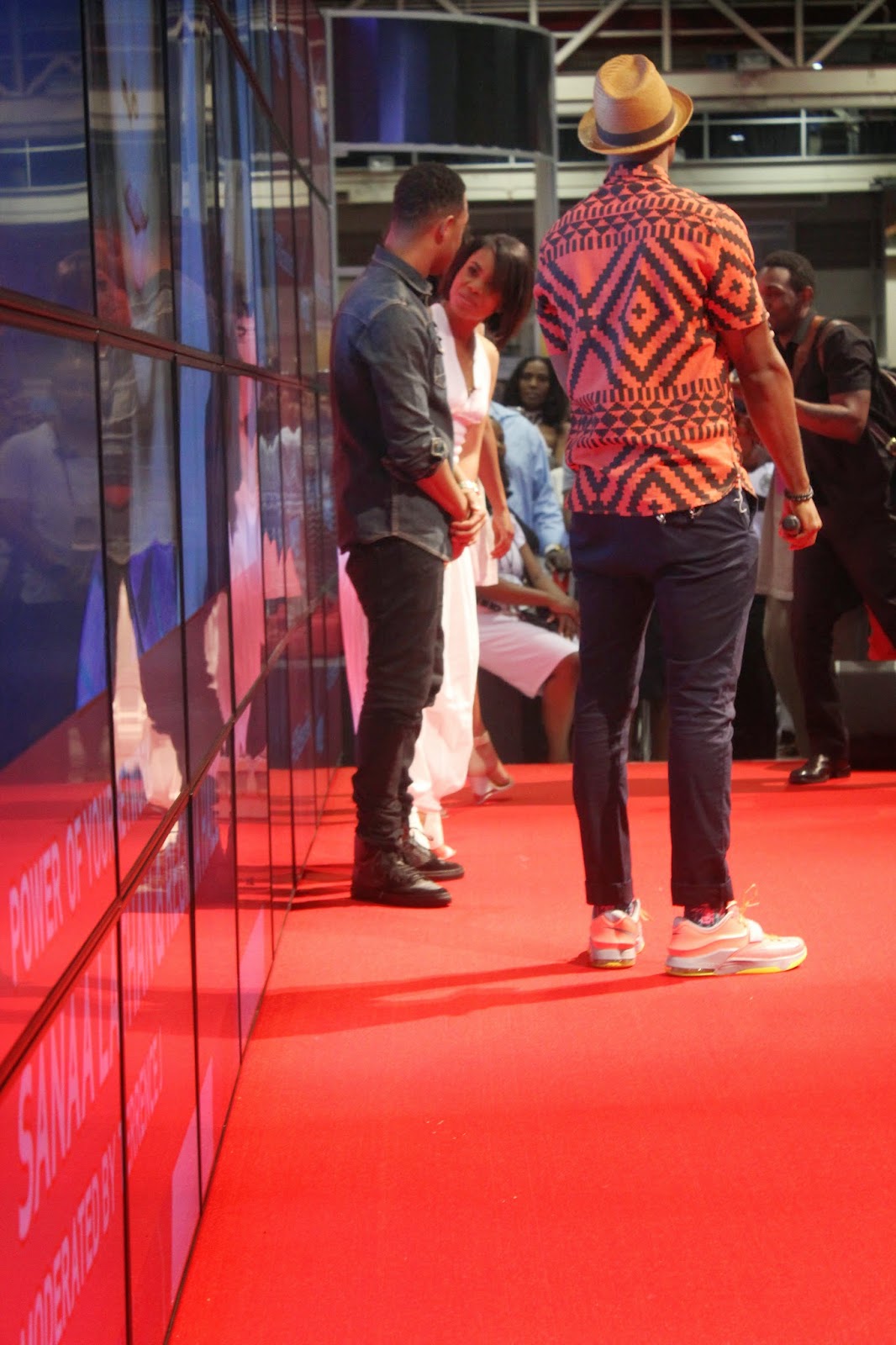 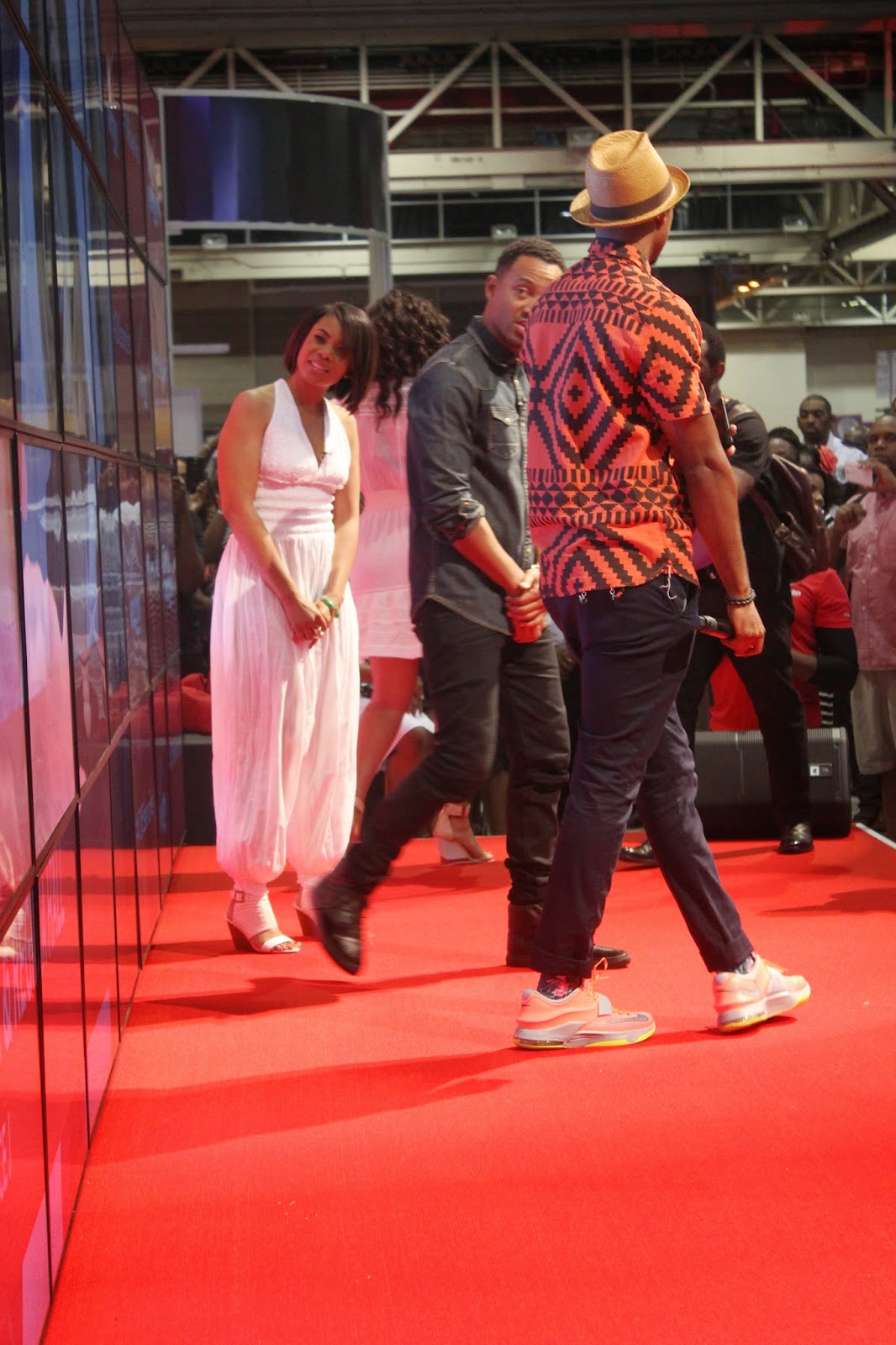 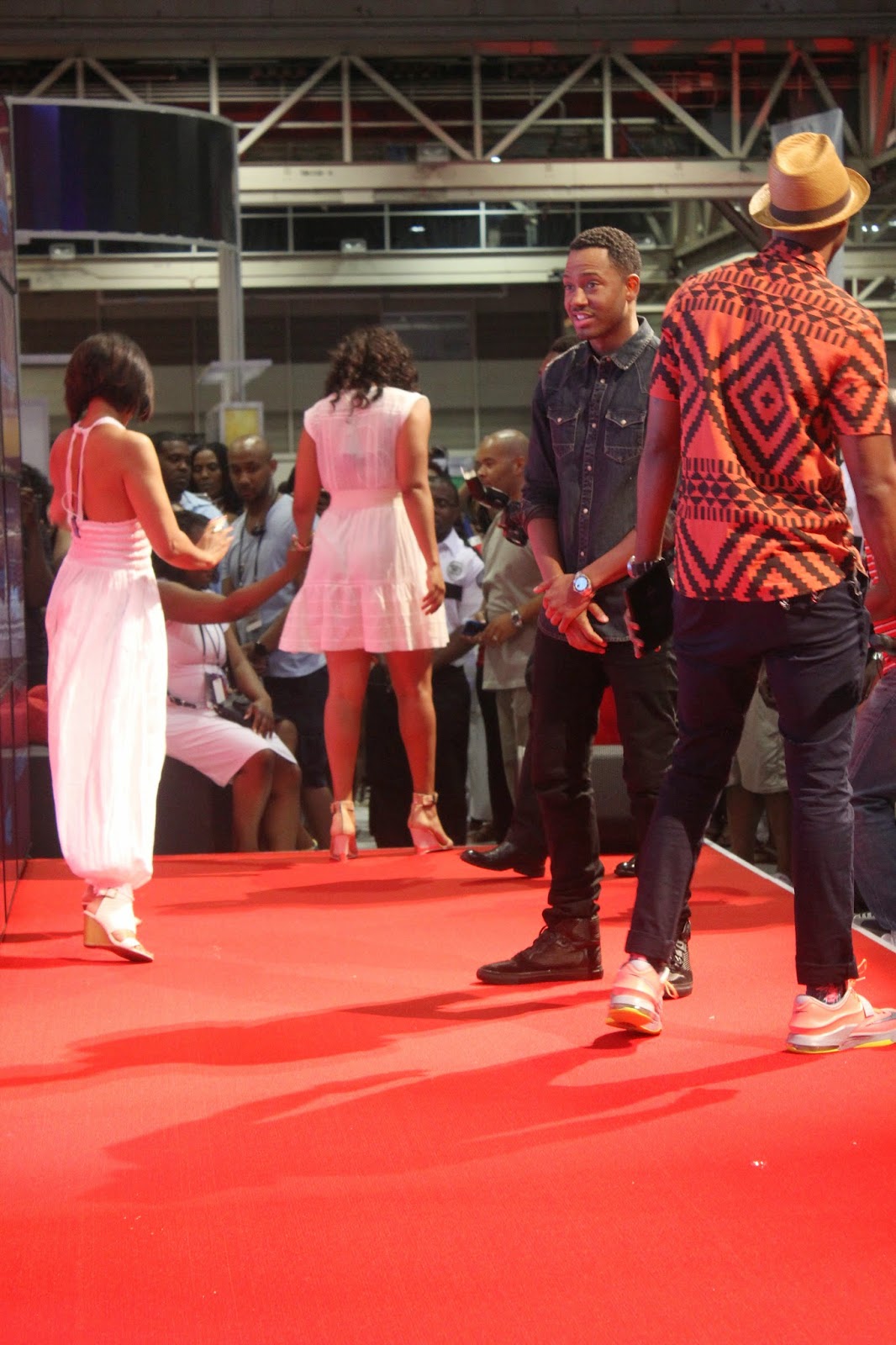 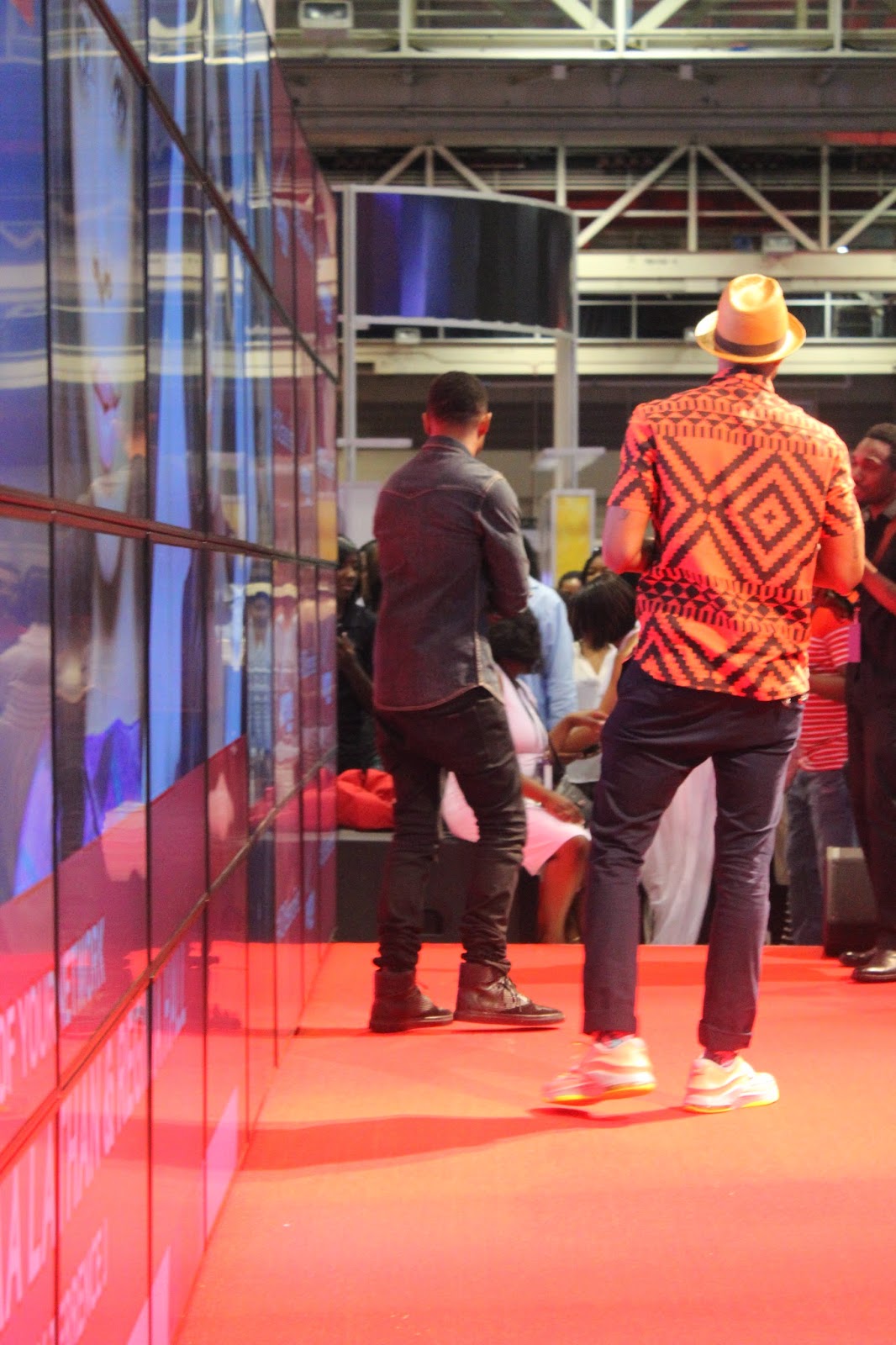 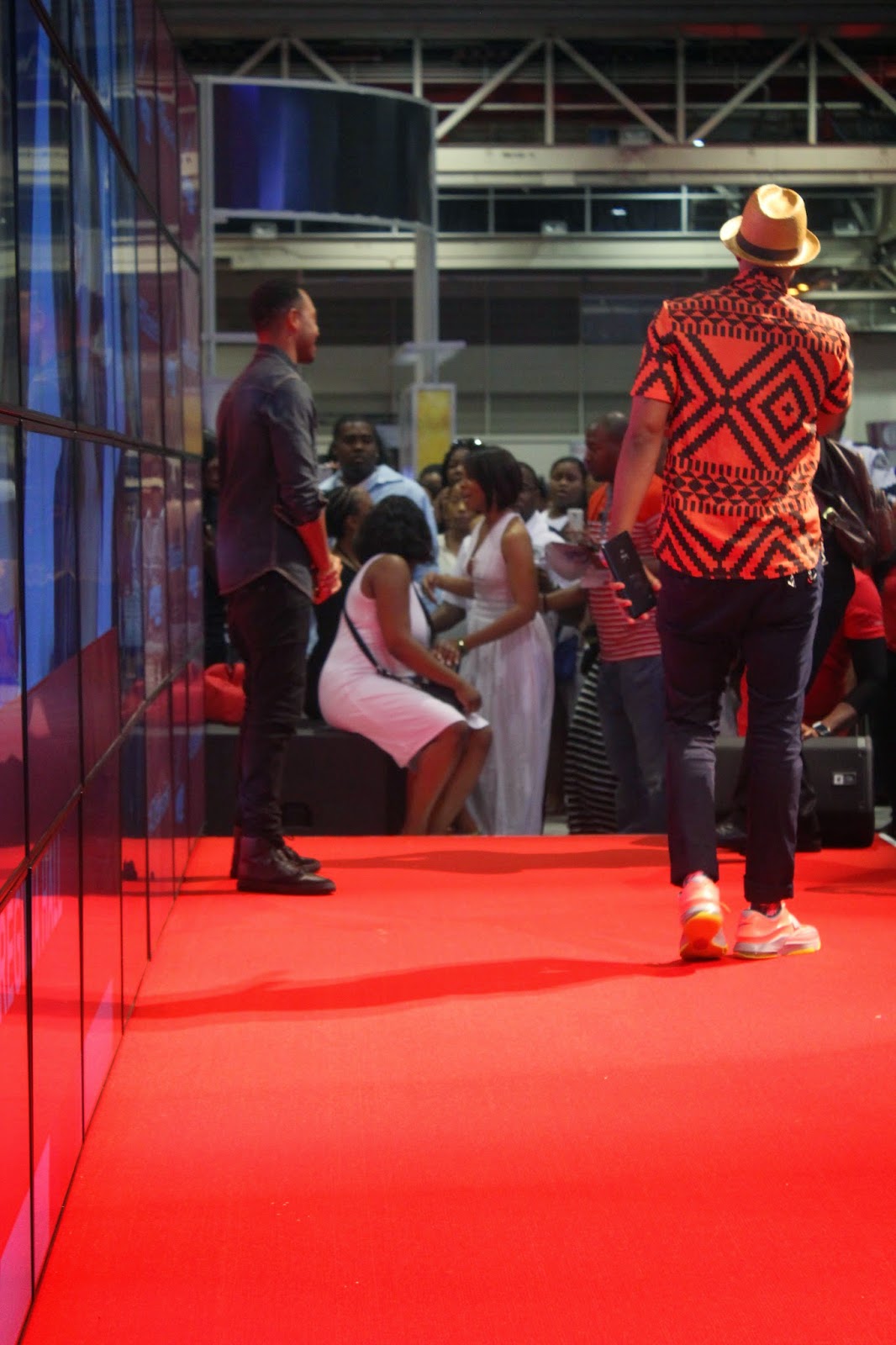 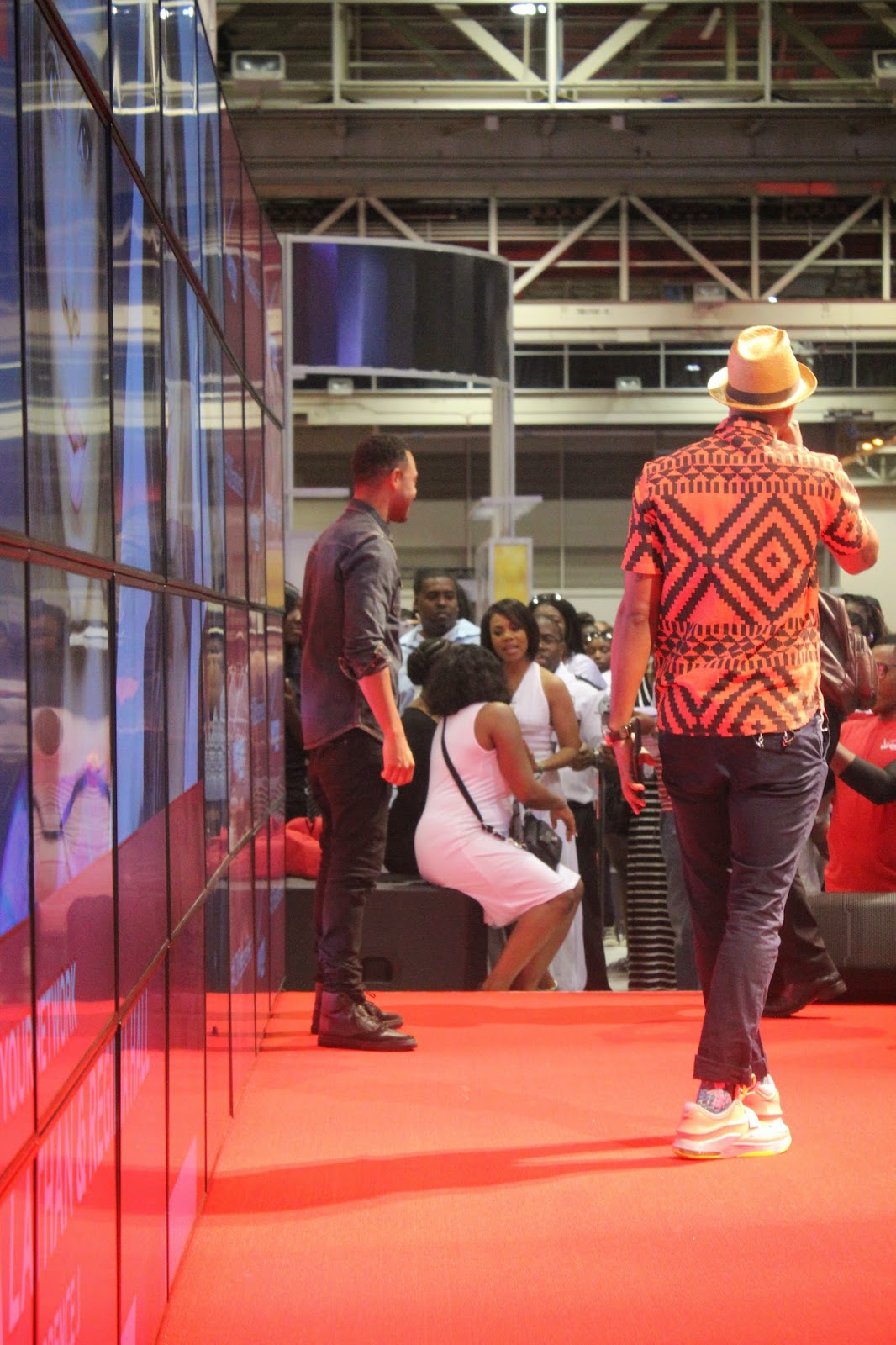 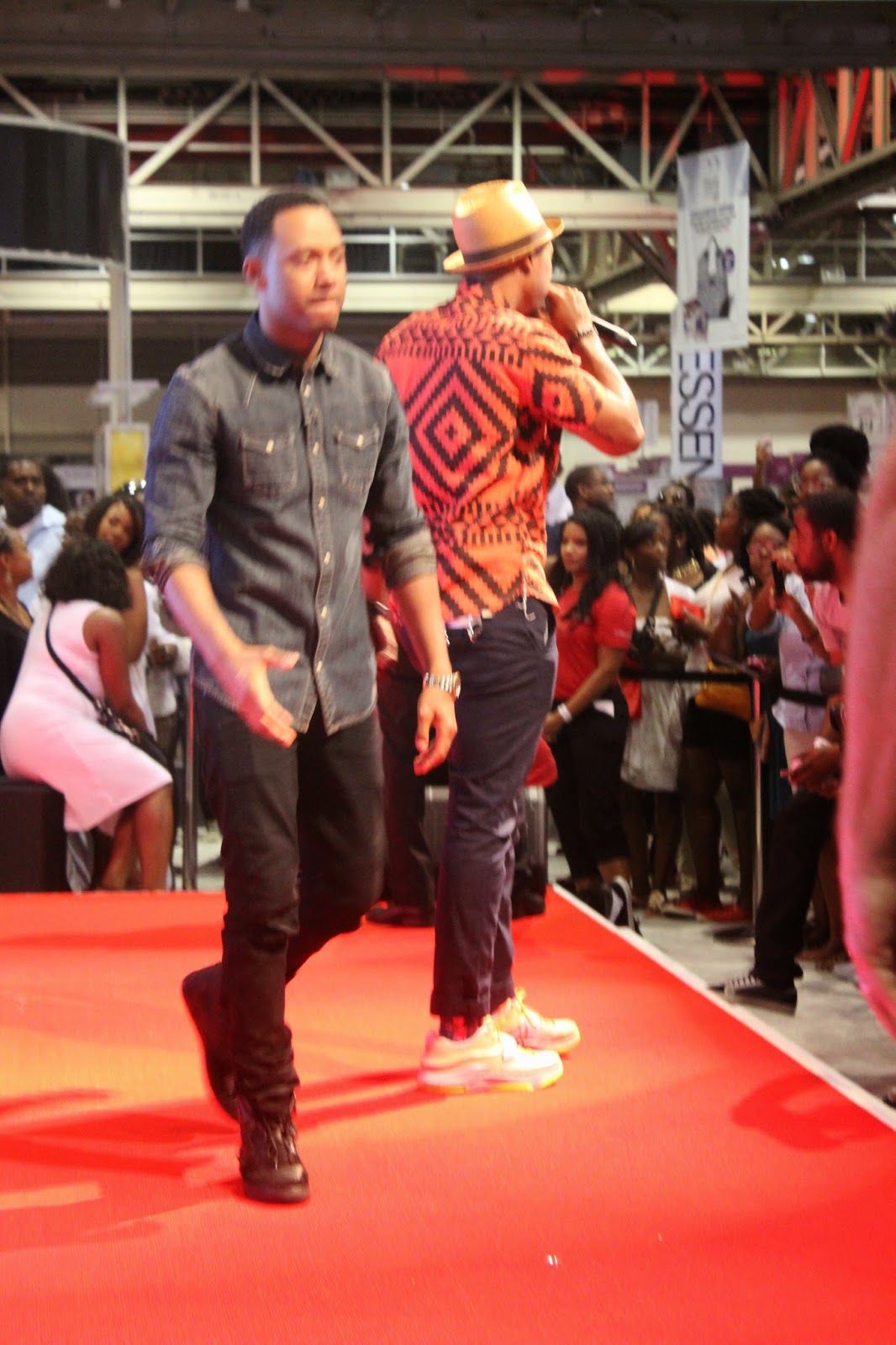 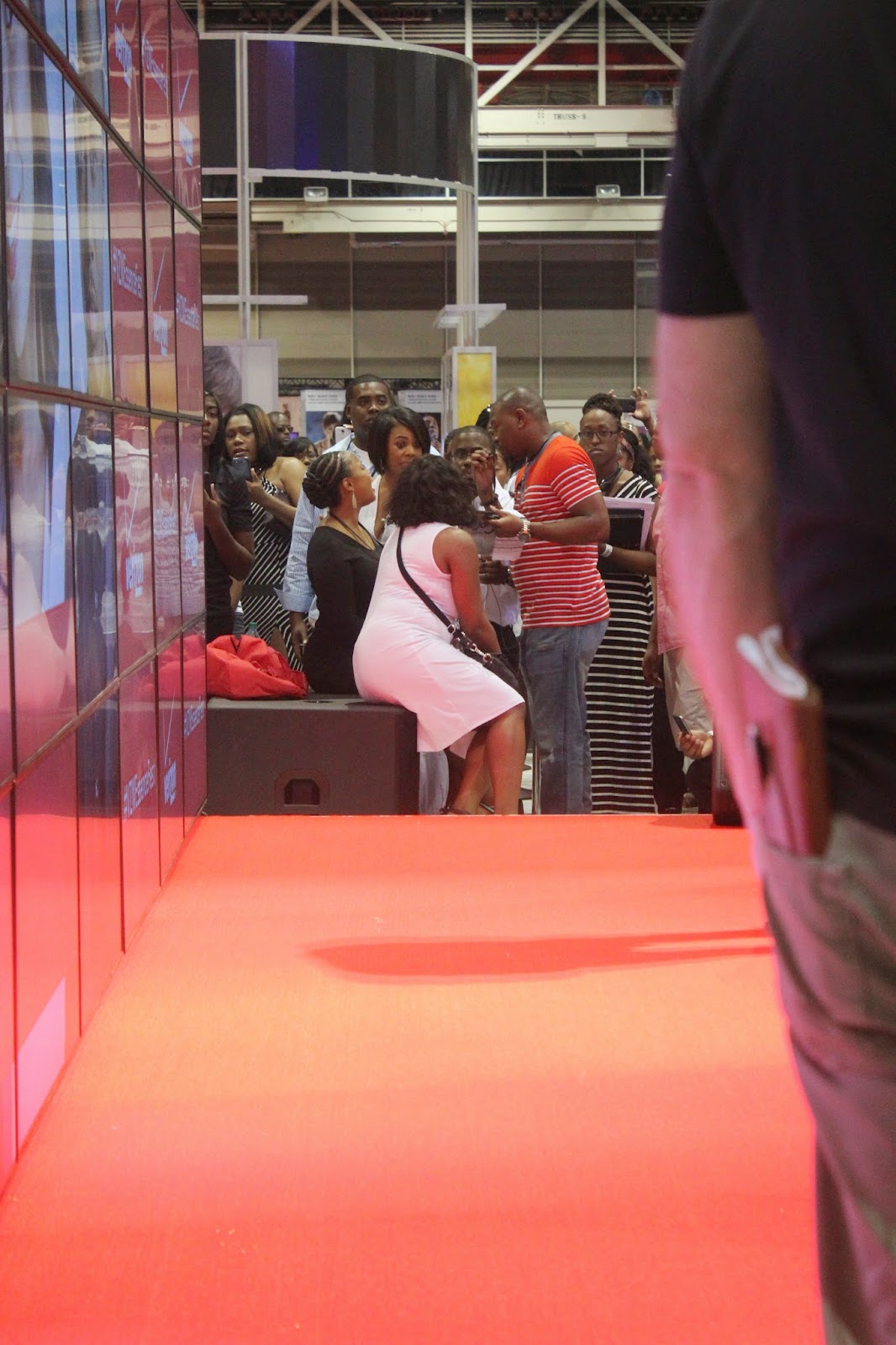 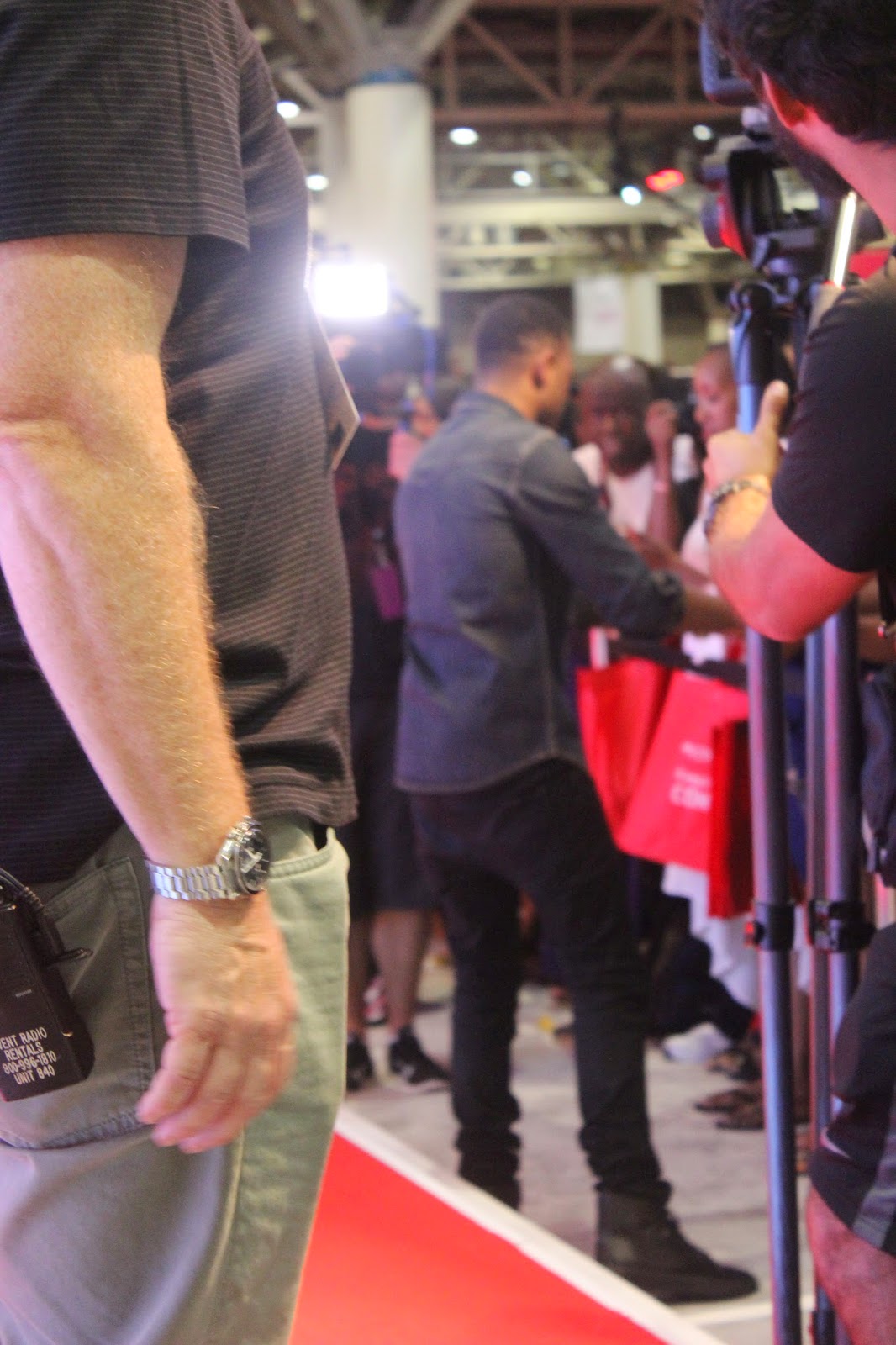 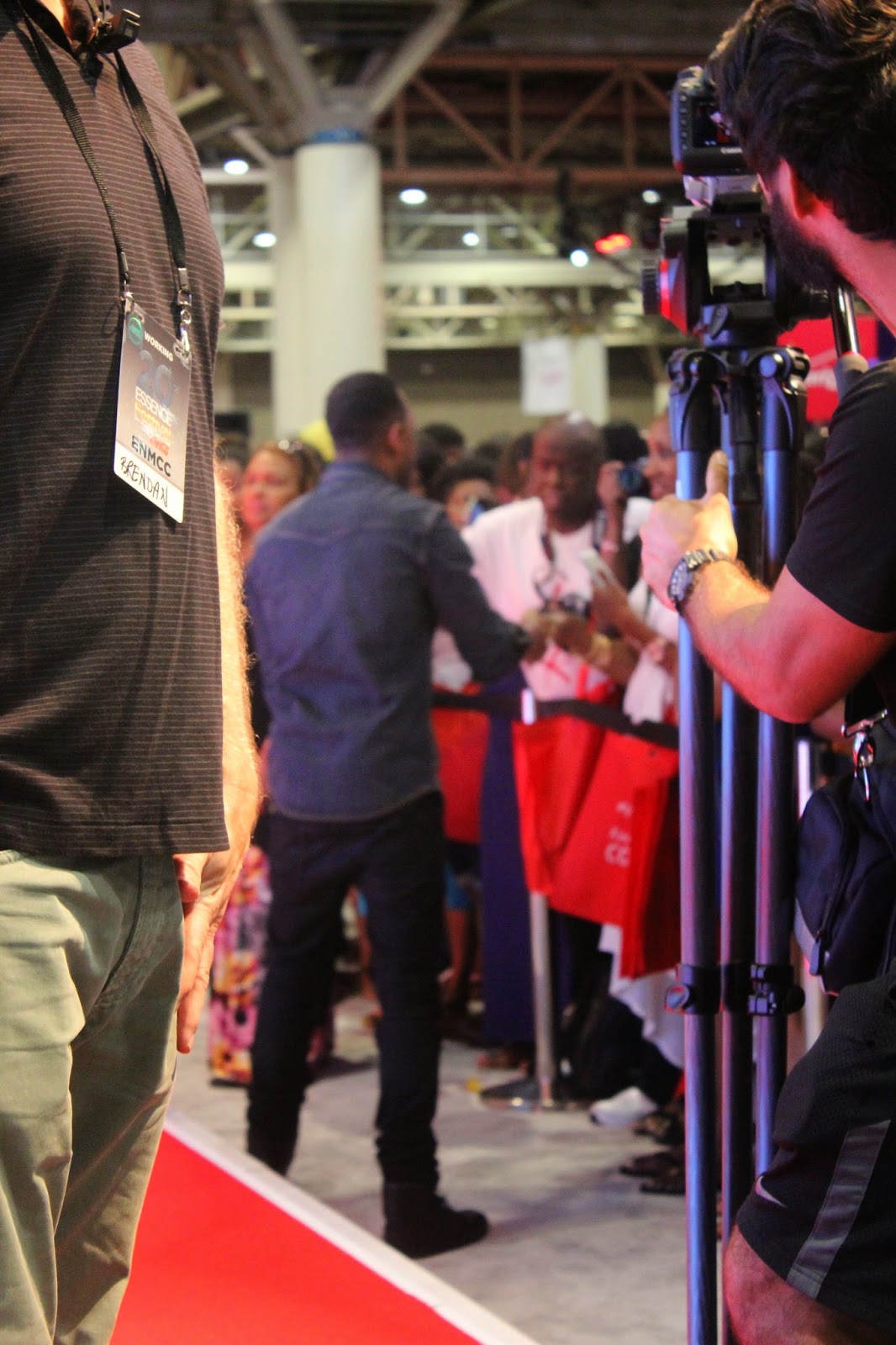 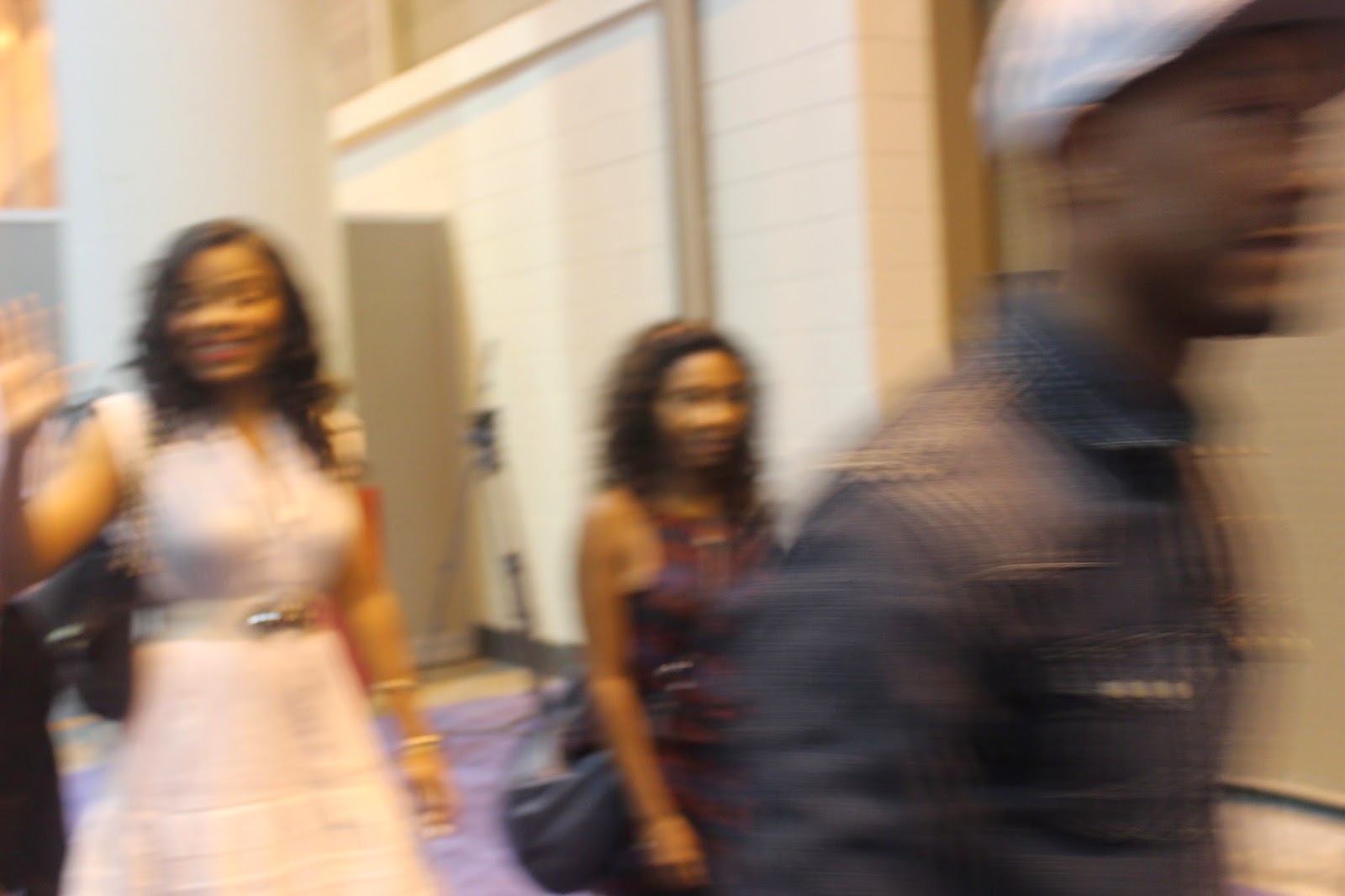 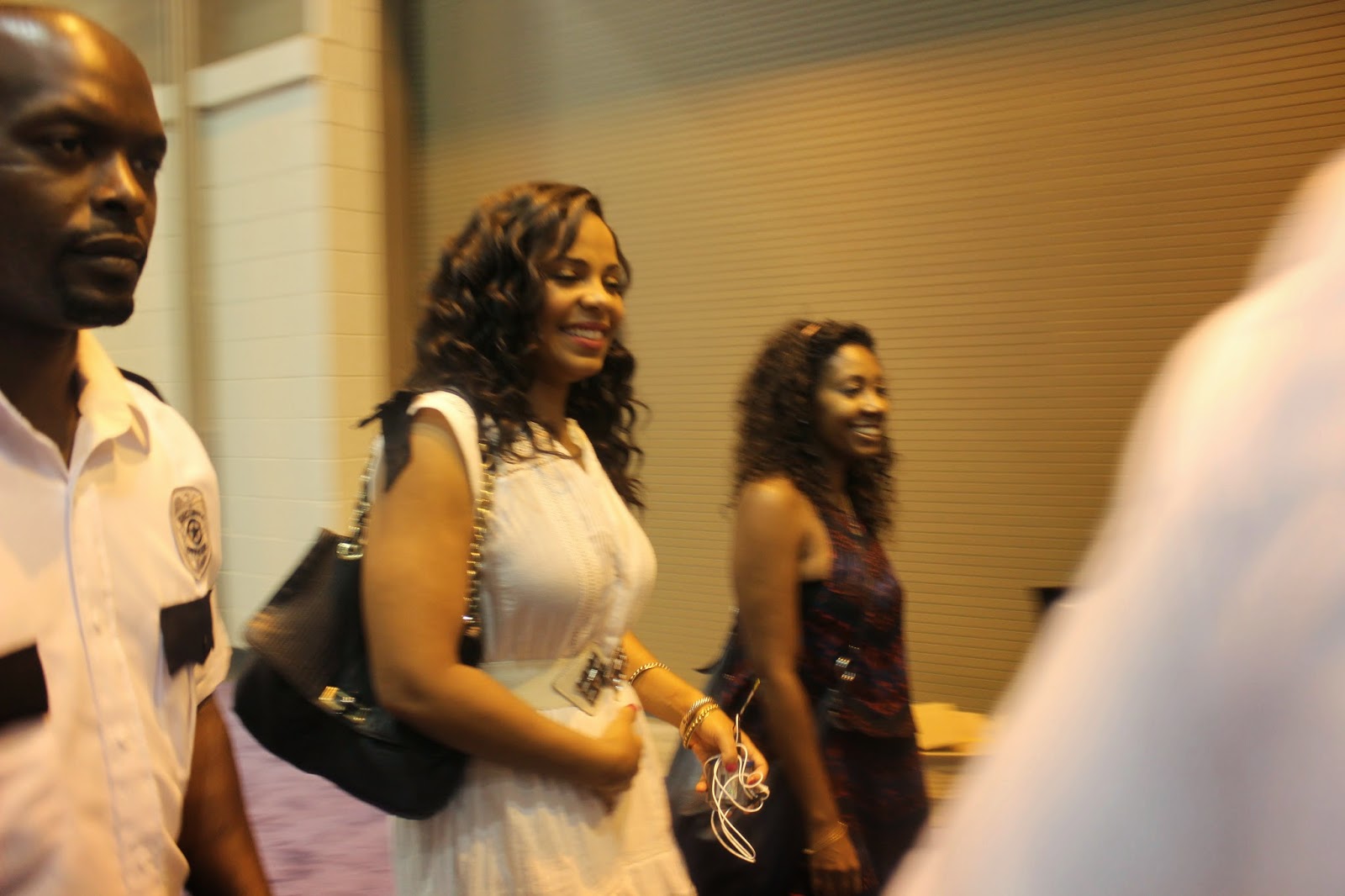 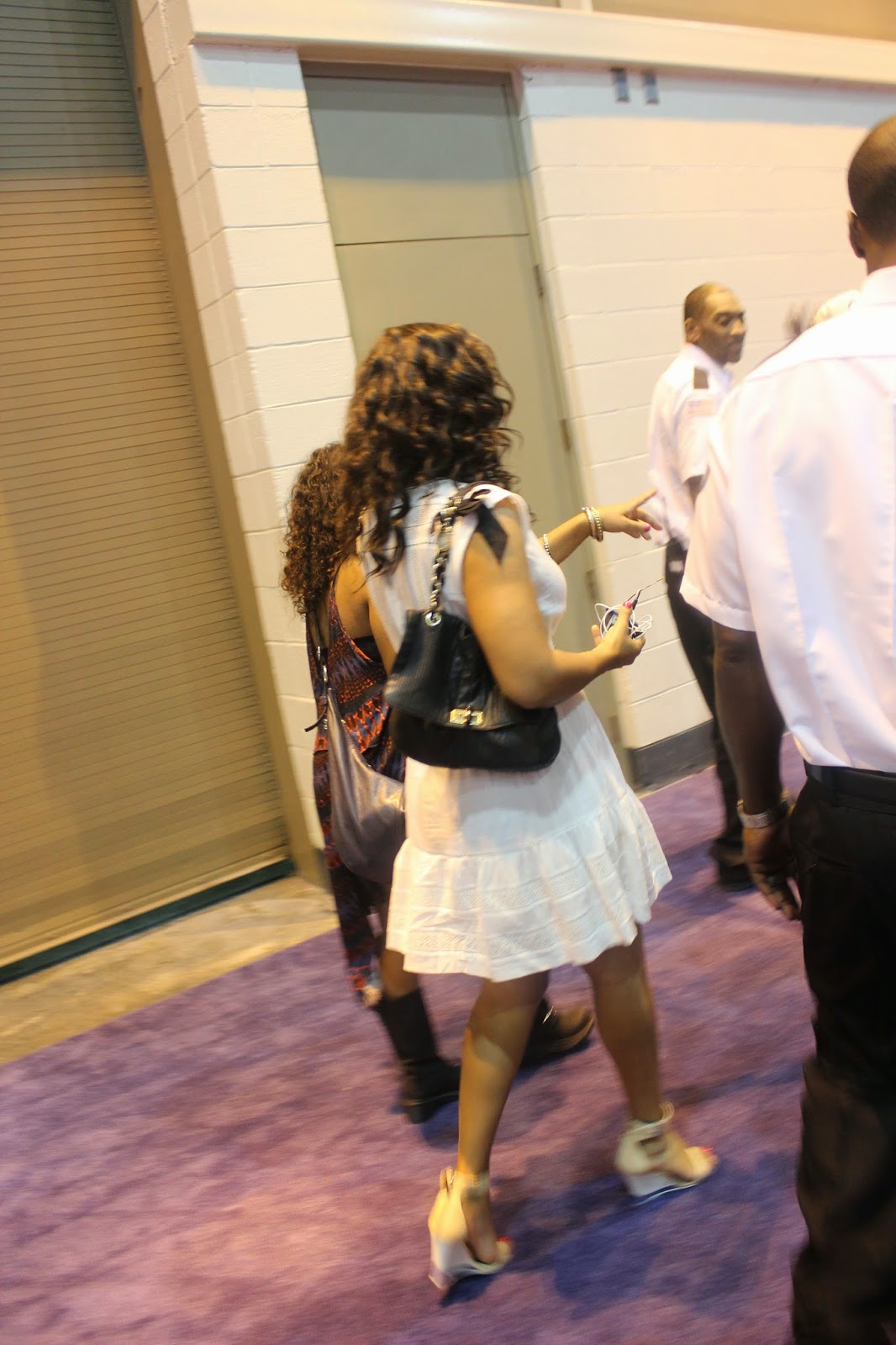 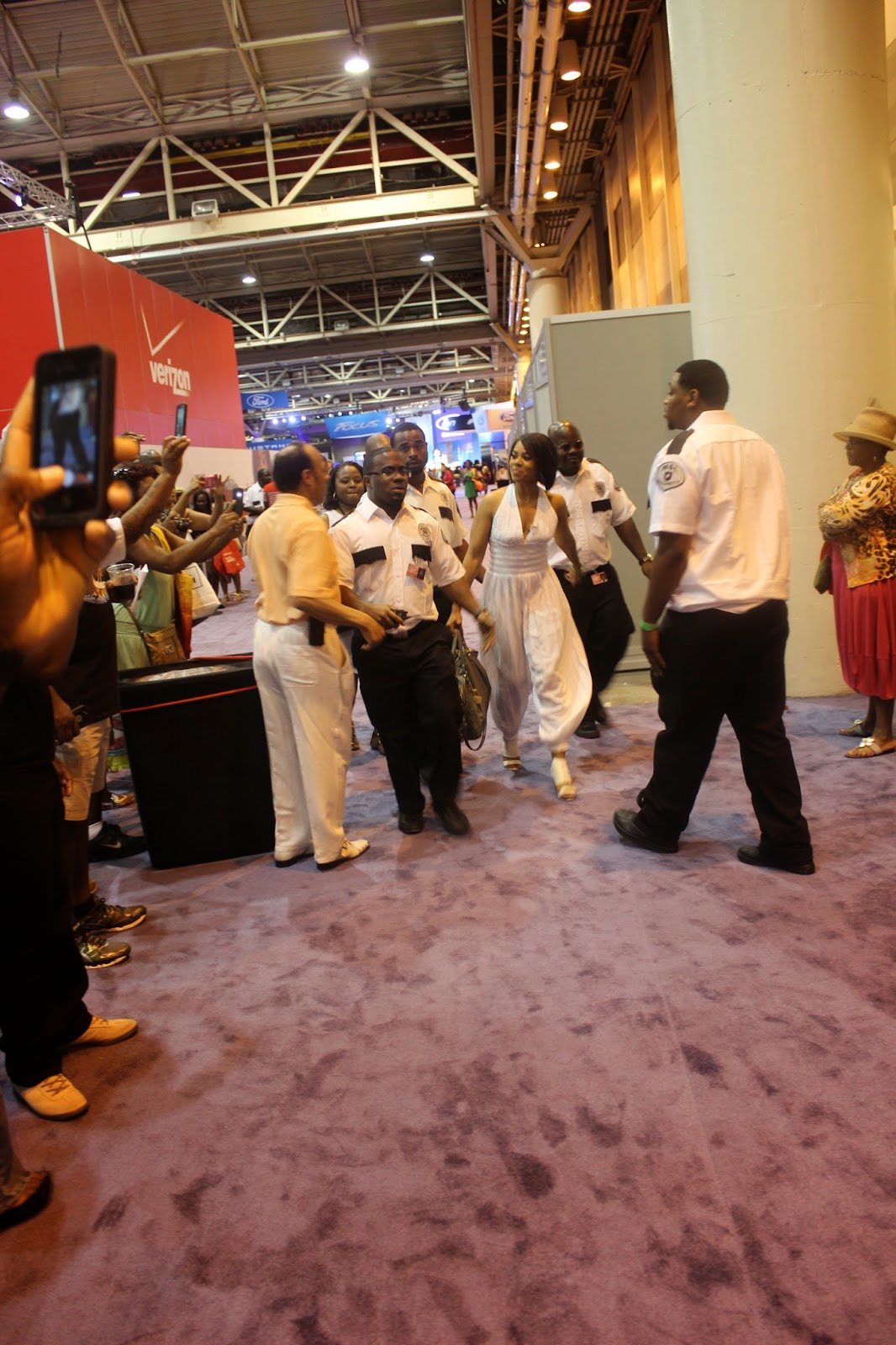 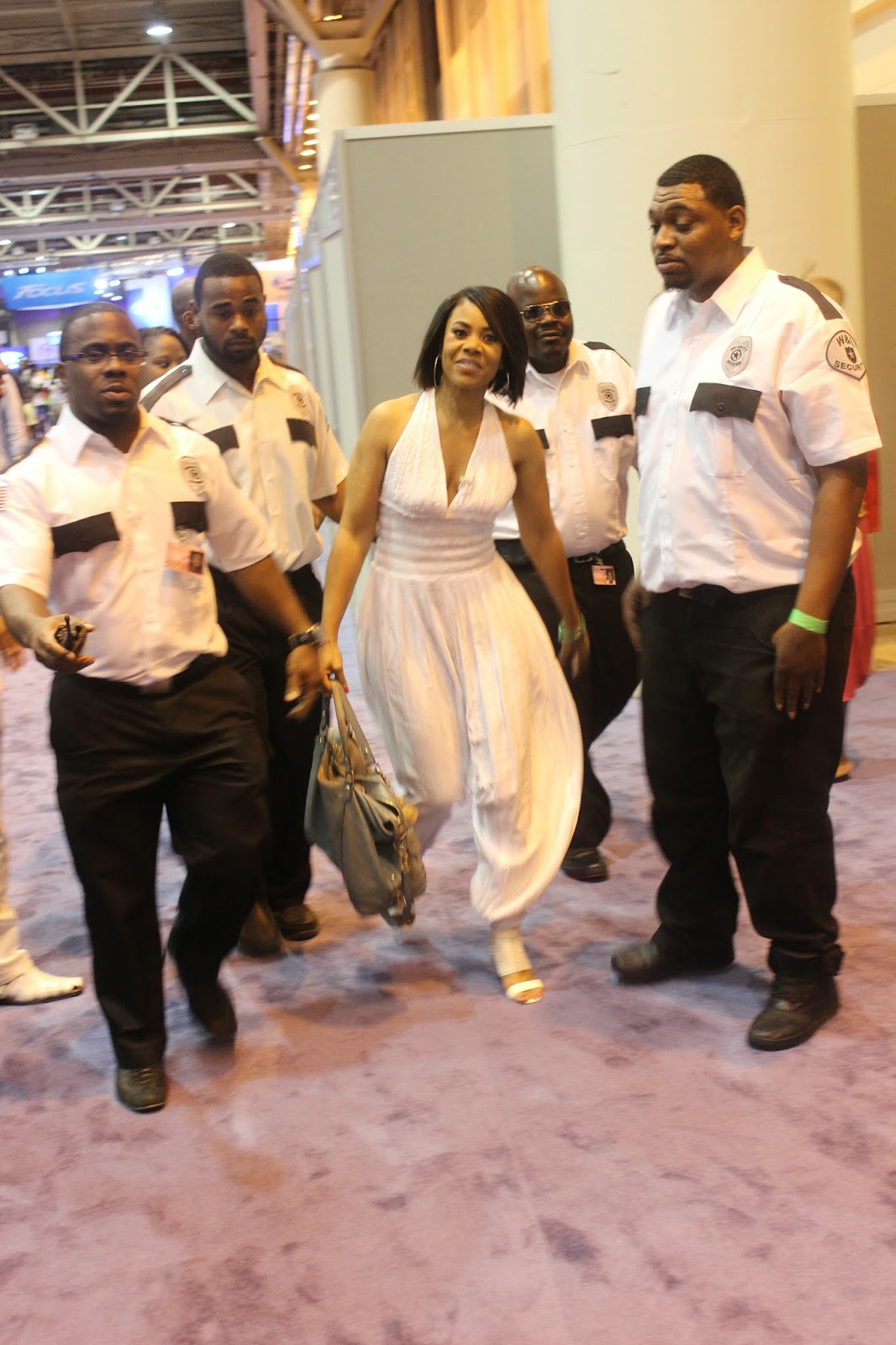 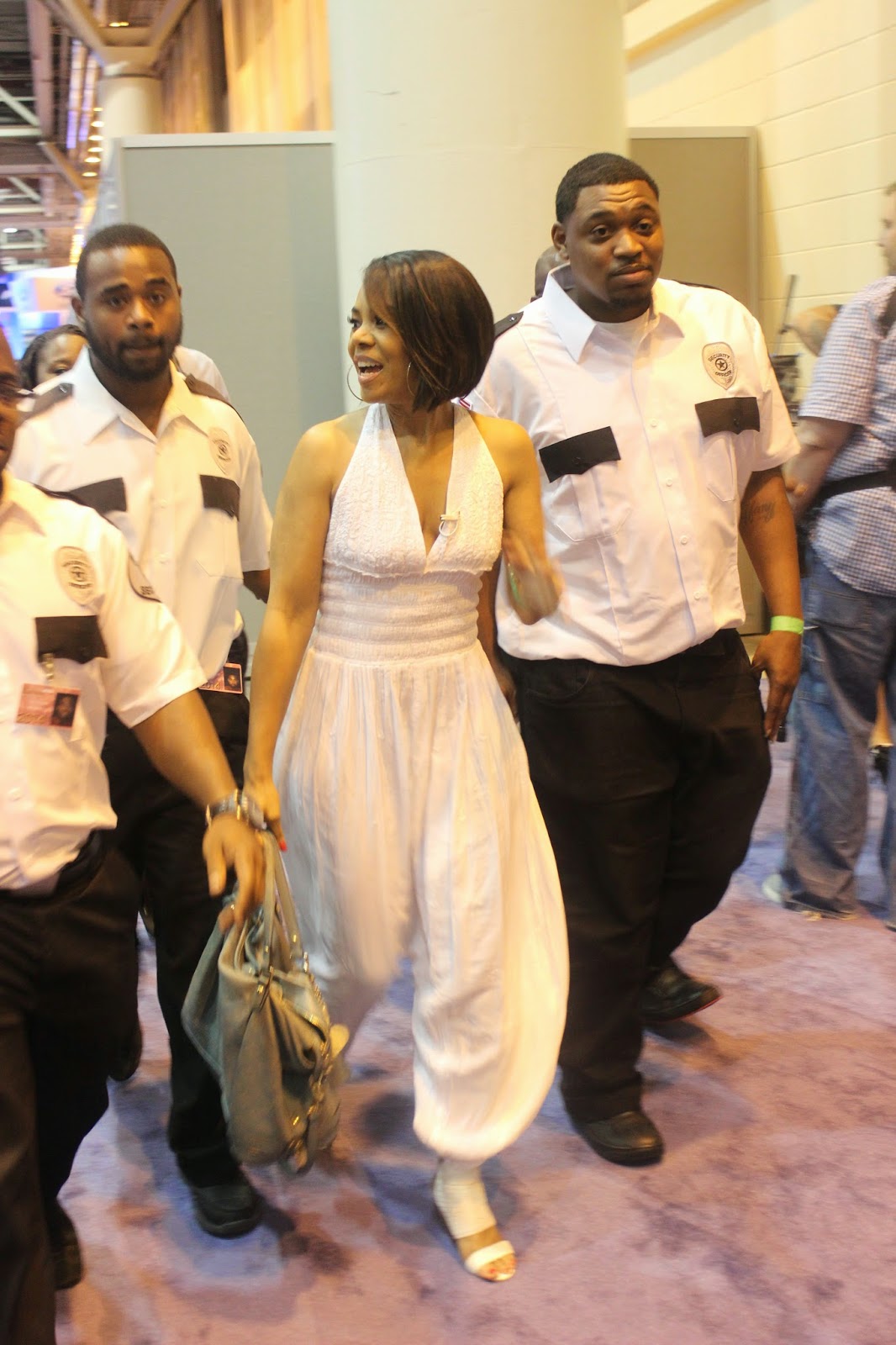 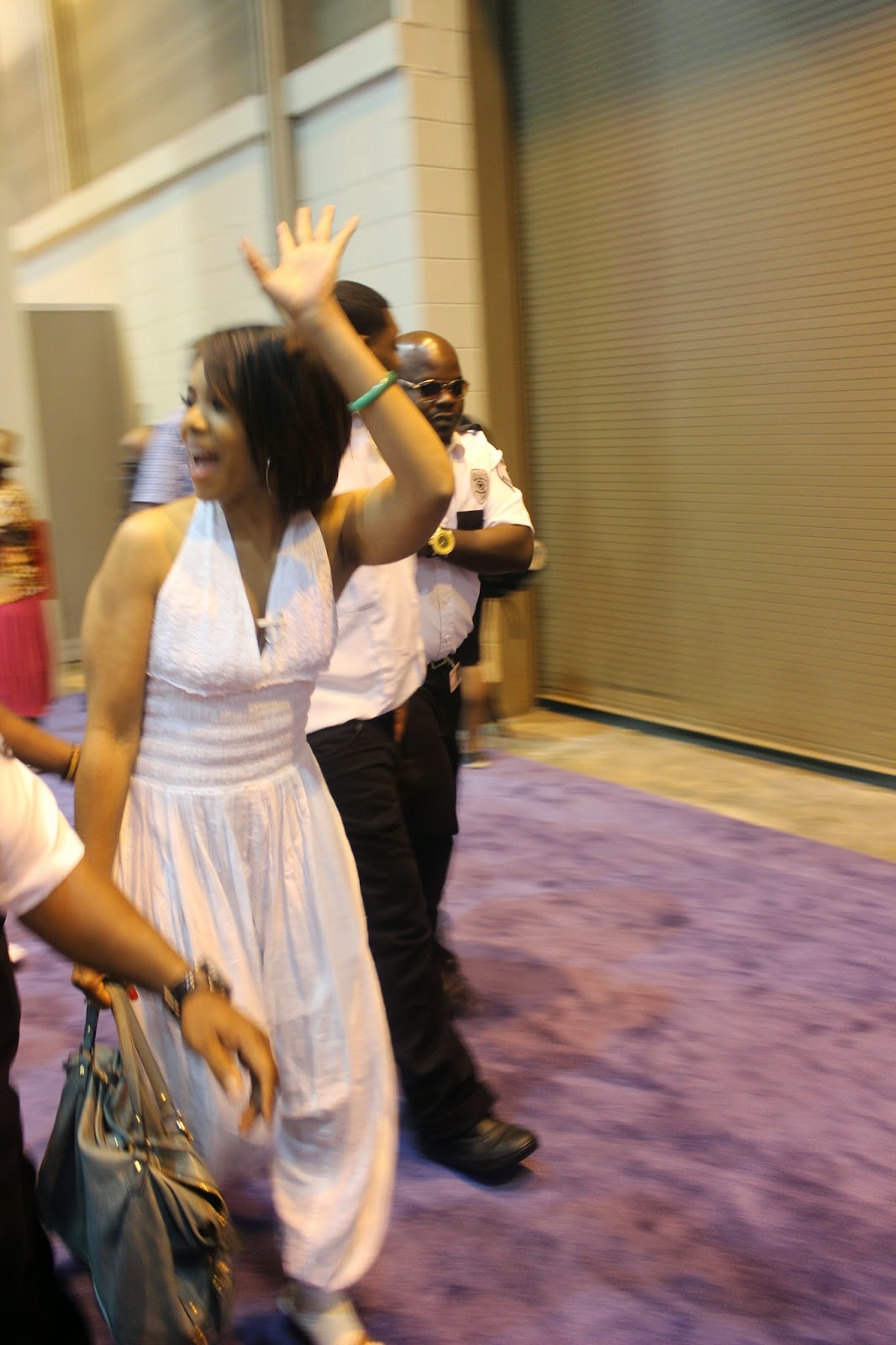 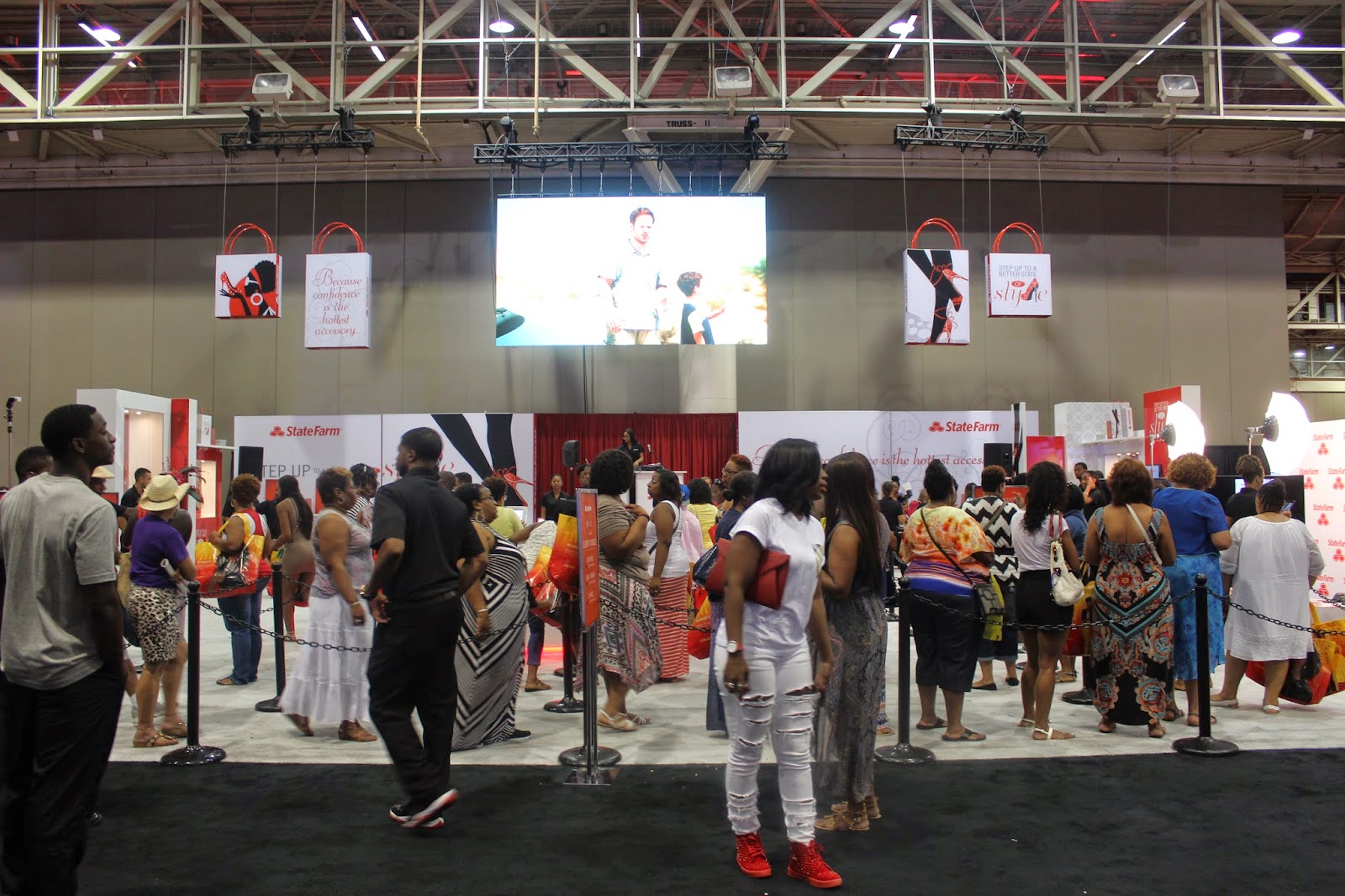