Last night Shanti Das and Marlon Nichols had an epic All White Affair at Live on the Park.  Havock Jones rocked the stage, and got presented with the cover of  "FAME" magazine which they were on the cover, as they prepared the stage for the next act, the hot Ms. Kris Kelly and she got it just right for Tank to come and swoon the stage Kris Kelly also has a new single out called Oh'Yella, check this article if you missed it (Kris Kelly of Block Entertainments Listening Party @StirItUp  http://myhartent.blogspot.com/2014/08/kris-kelly-of-block-entertainments.html).  But wait there were a lot of interrupted unknown special appearances first Kenny Burns the host of the show brought on RL to sing one of his songs during the intermission while DJ had everyone up to the old school beats.  Kenny was told to end it but he had to get Jagged Edge up there and do their thang also because they were in the building.  Last but not least Tank took over the stage and killed it, Tank called Columbus Short up on stage and he ended up doing the Holy Dance couldn't ask for any more unscripted events at this concert if you were not there you missed it "again I say EPIC".  I got some video for you below check it out.  Spotted in the building were Dallas Austin, Block Ent, Columbus Short, Jackie Long and others. 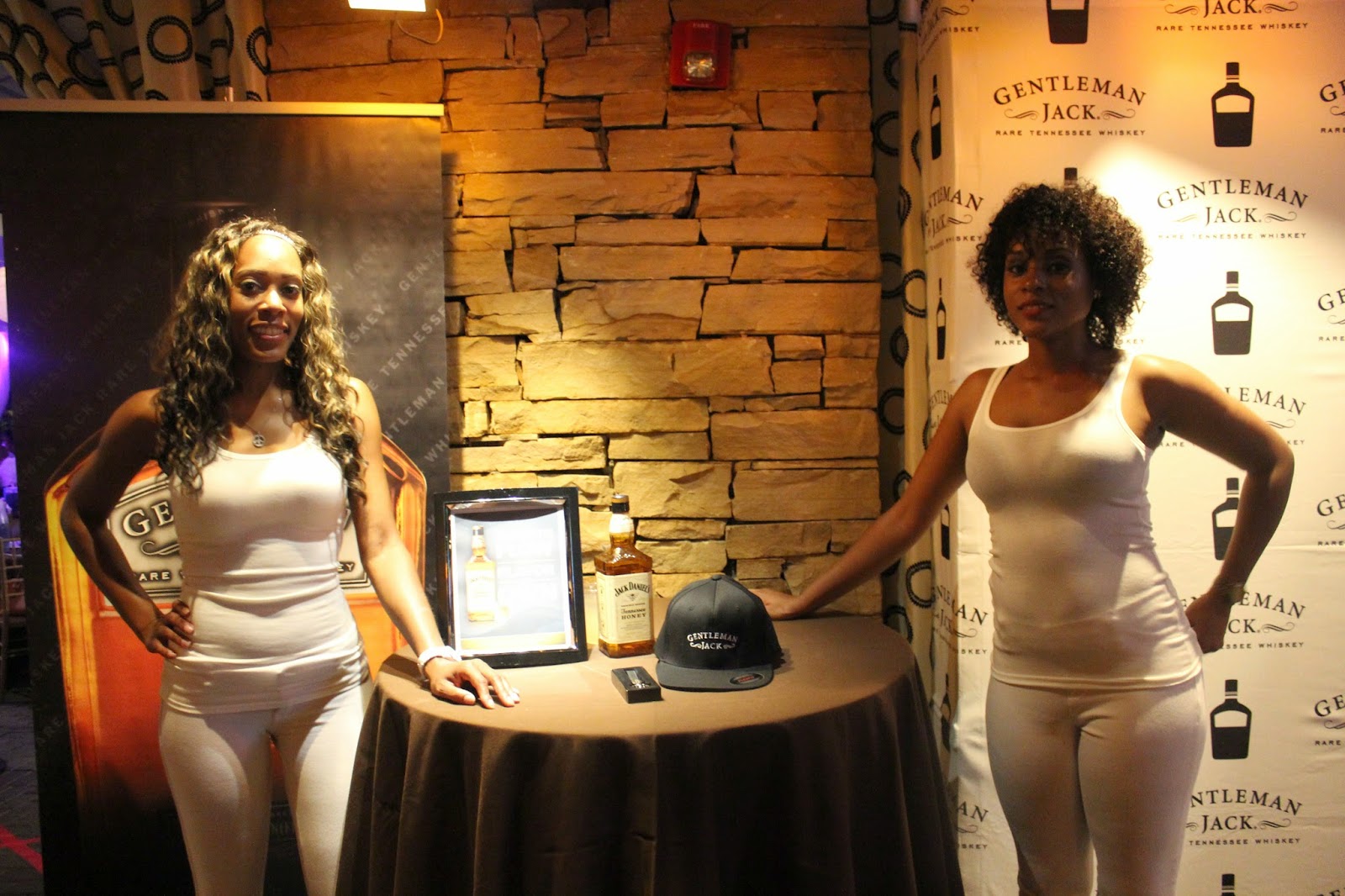 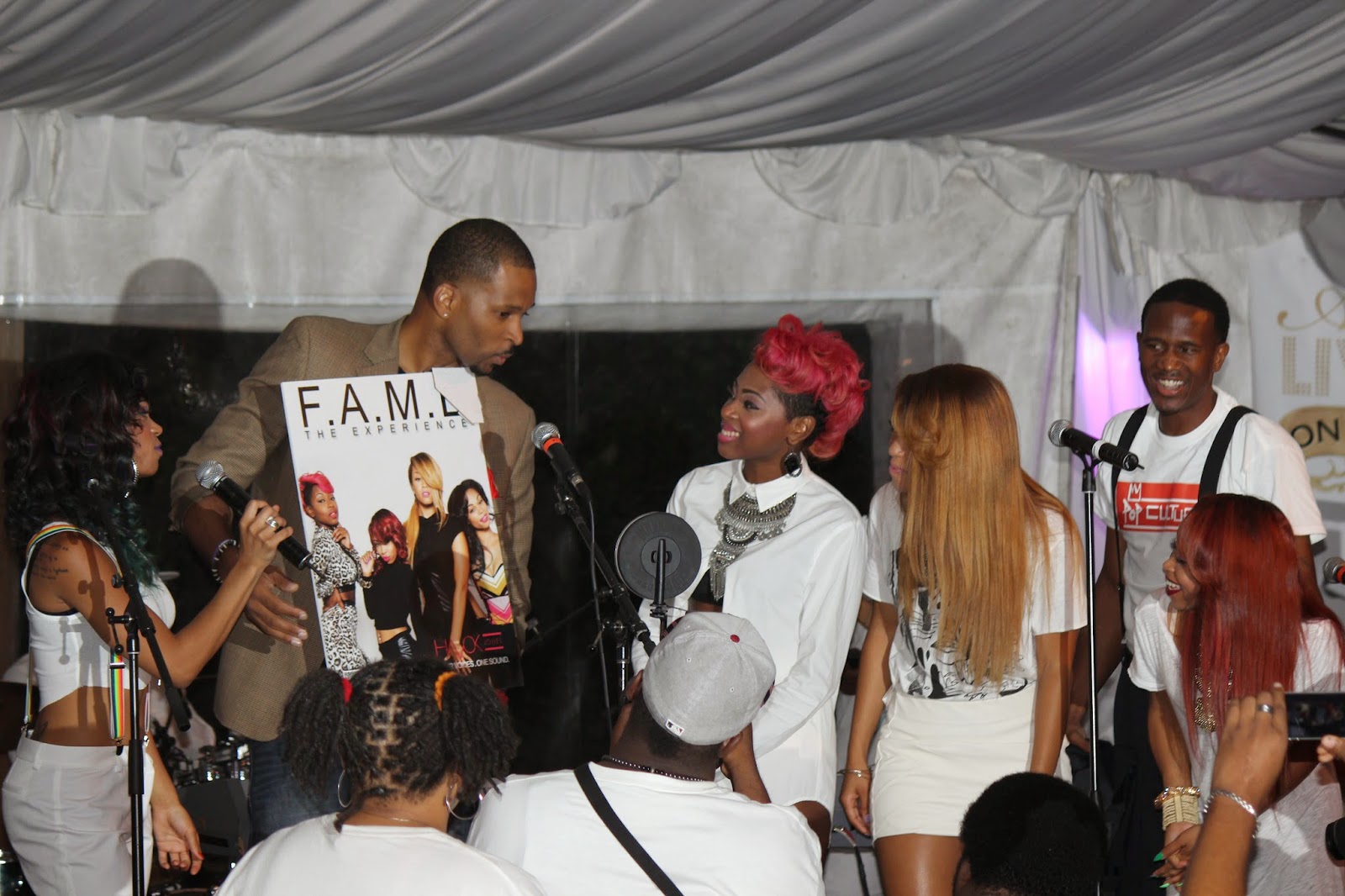 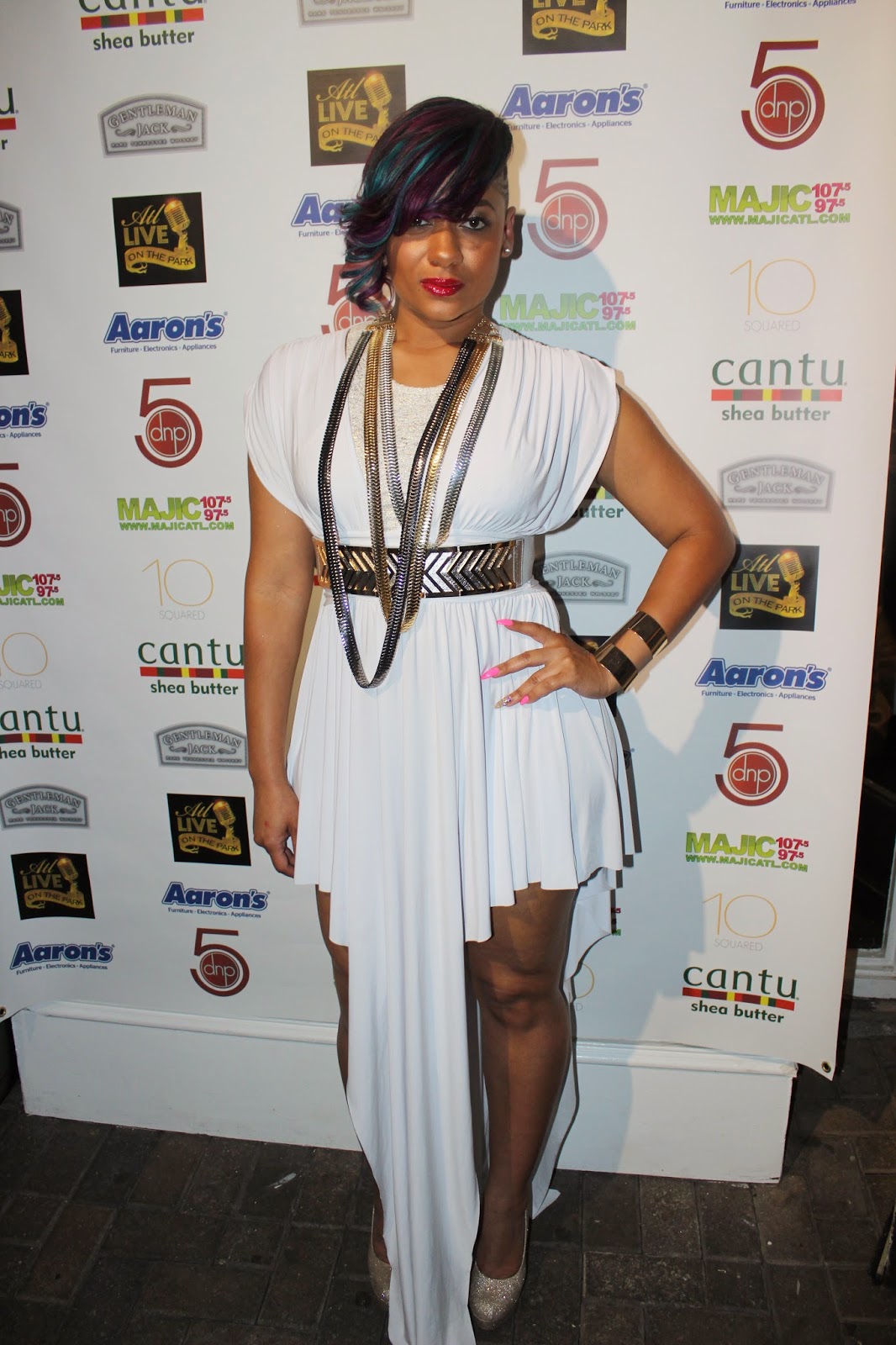 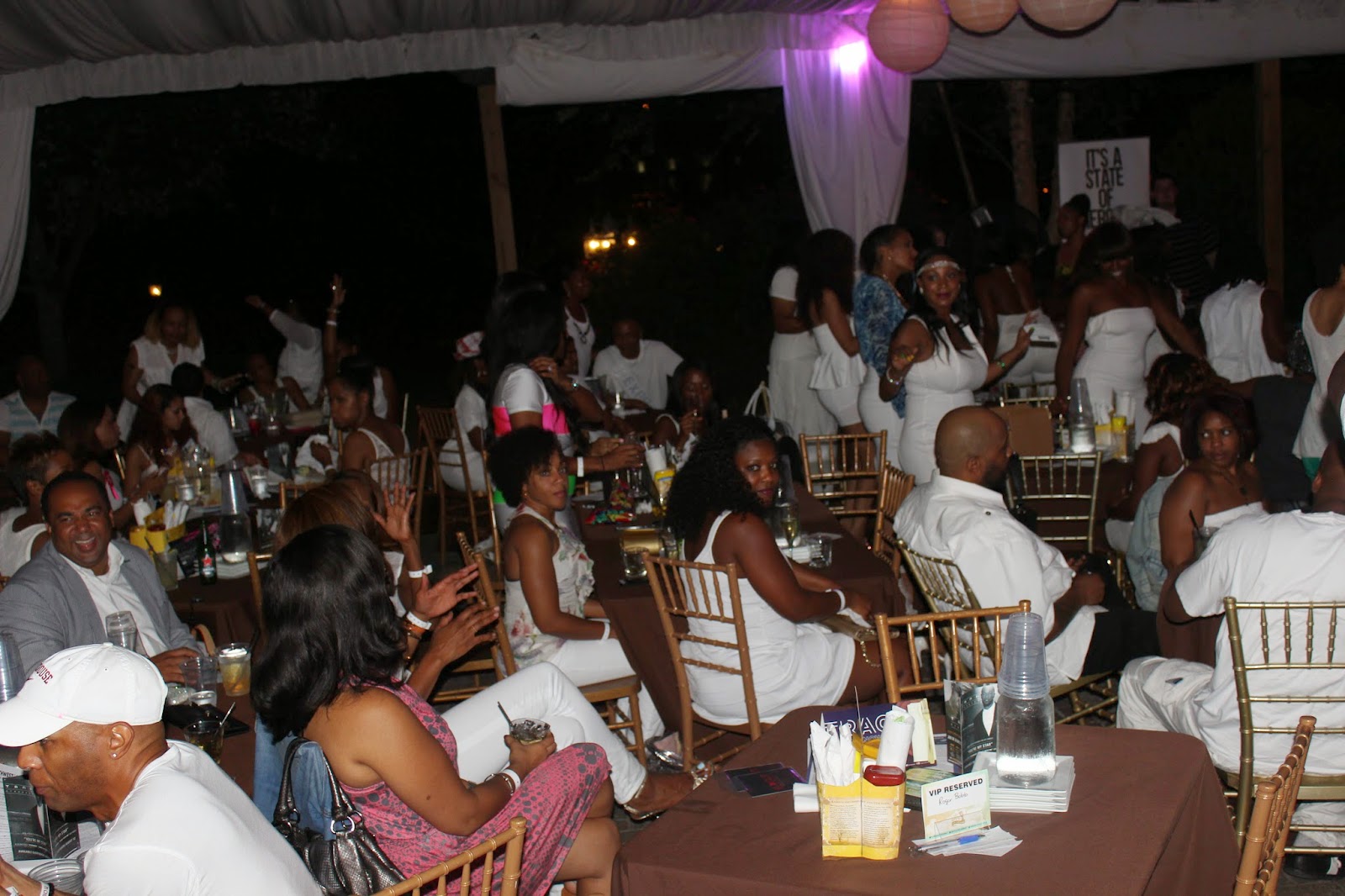 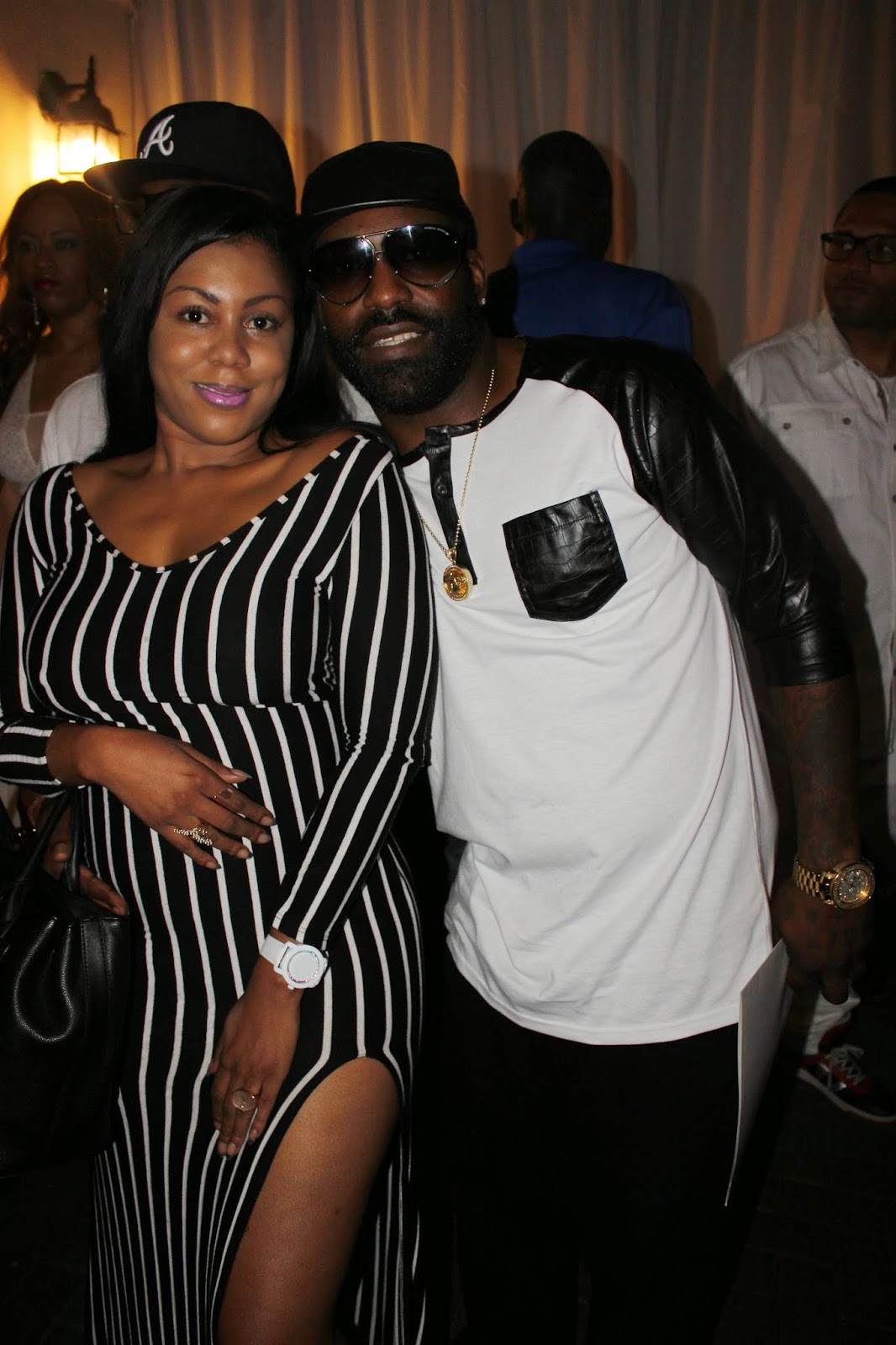 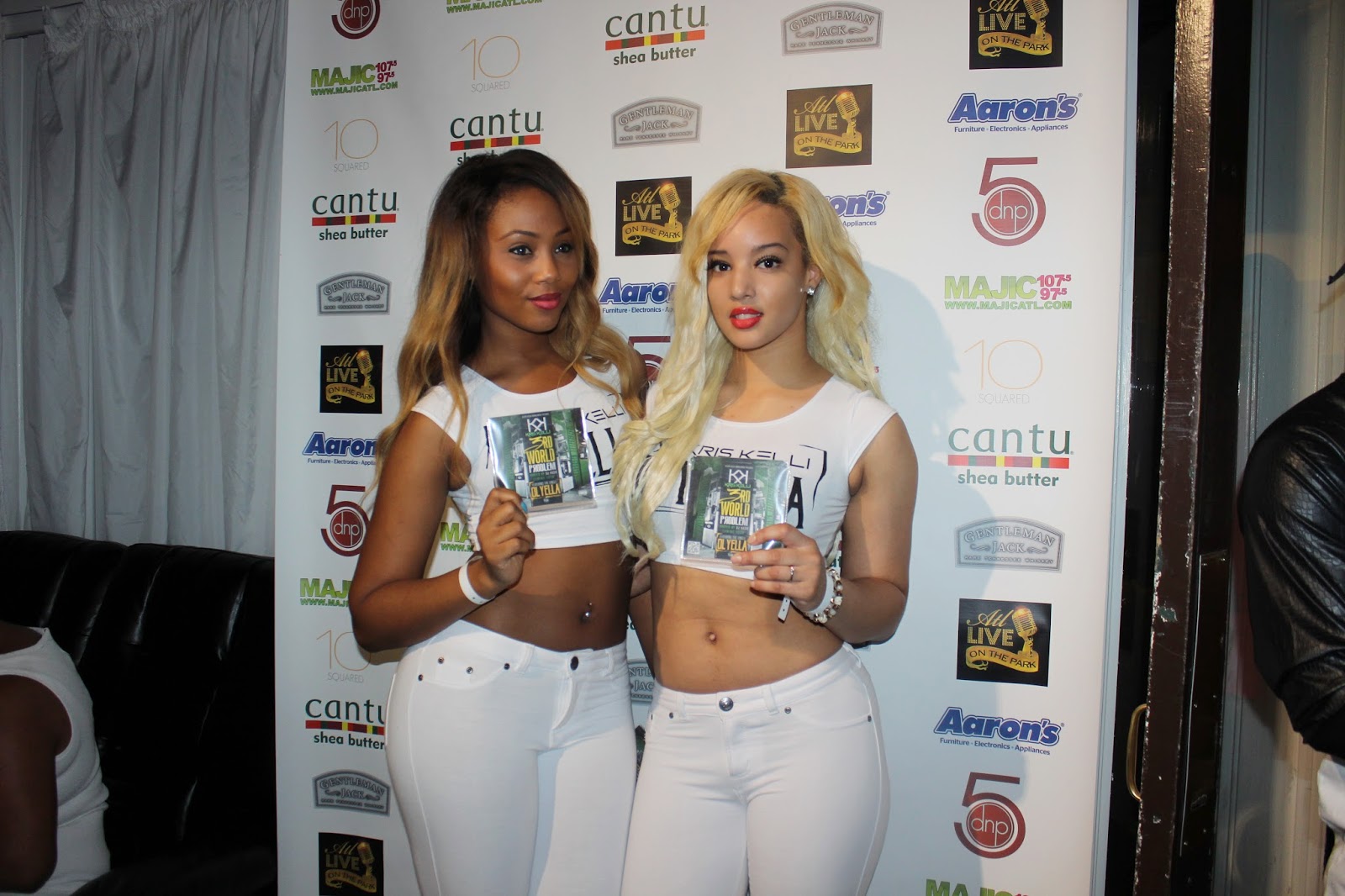 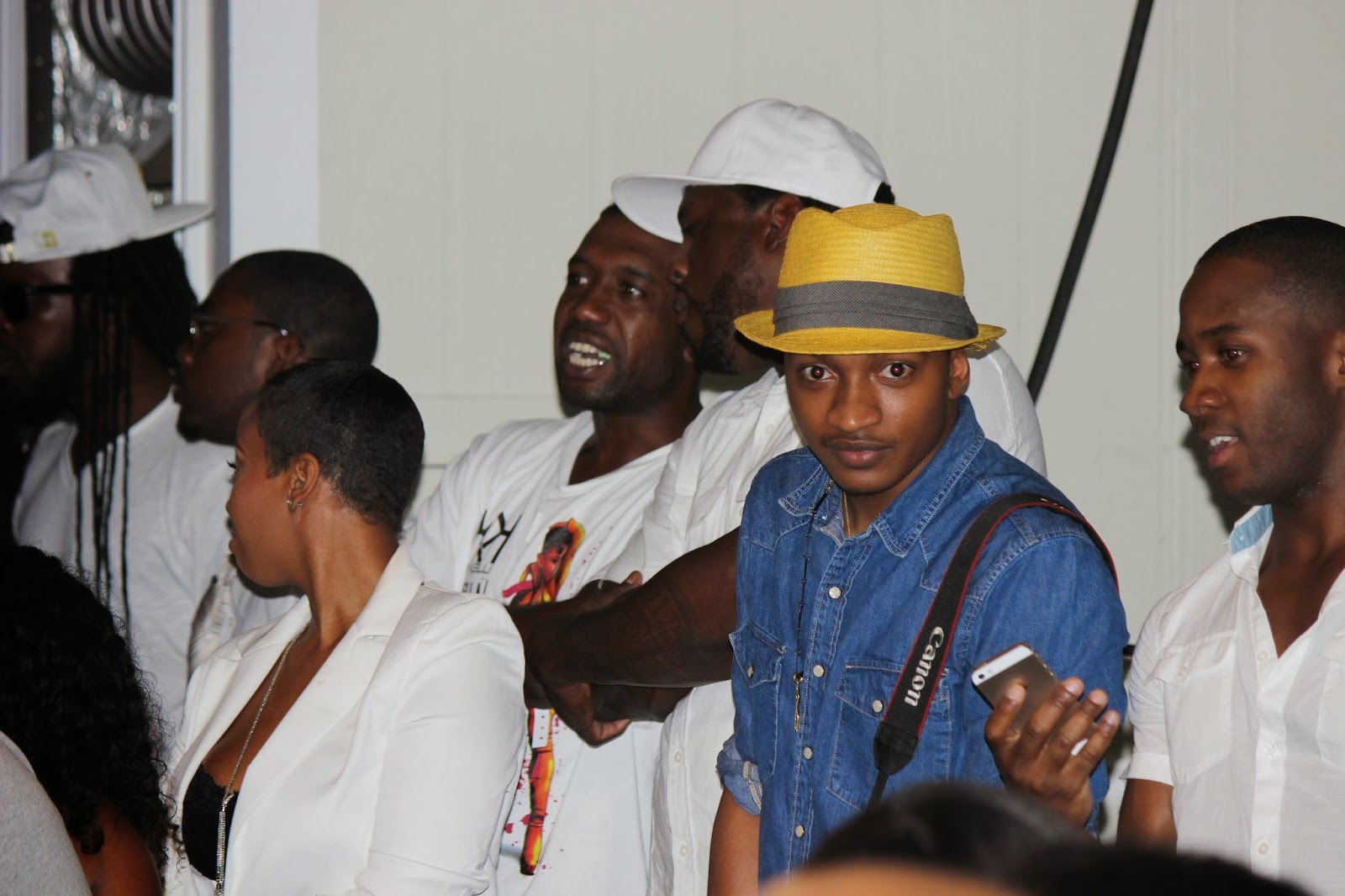 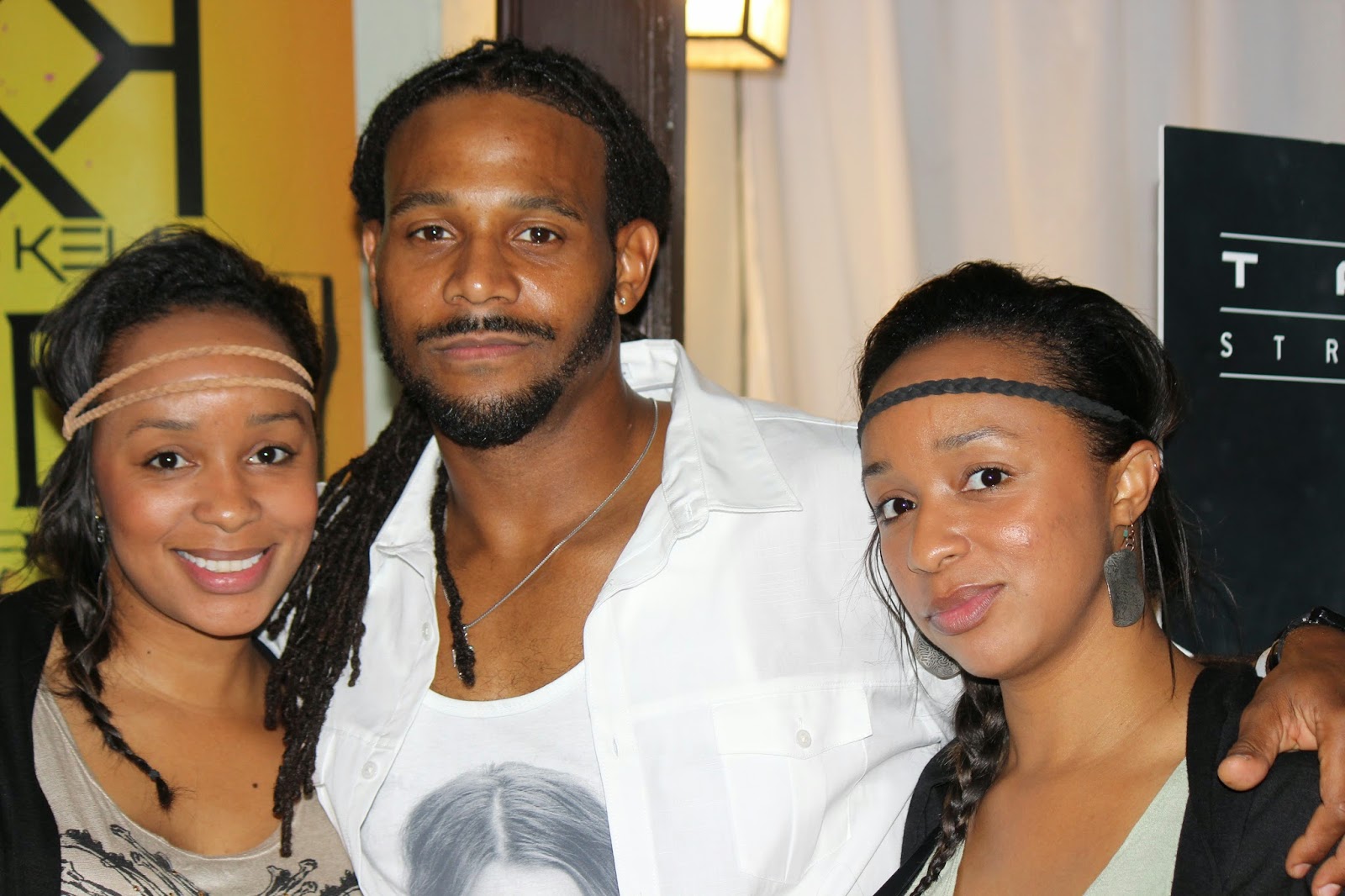 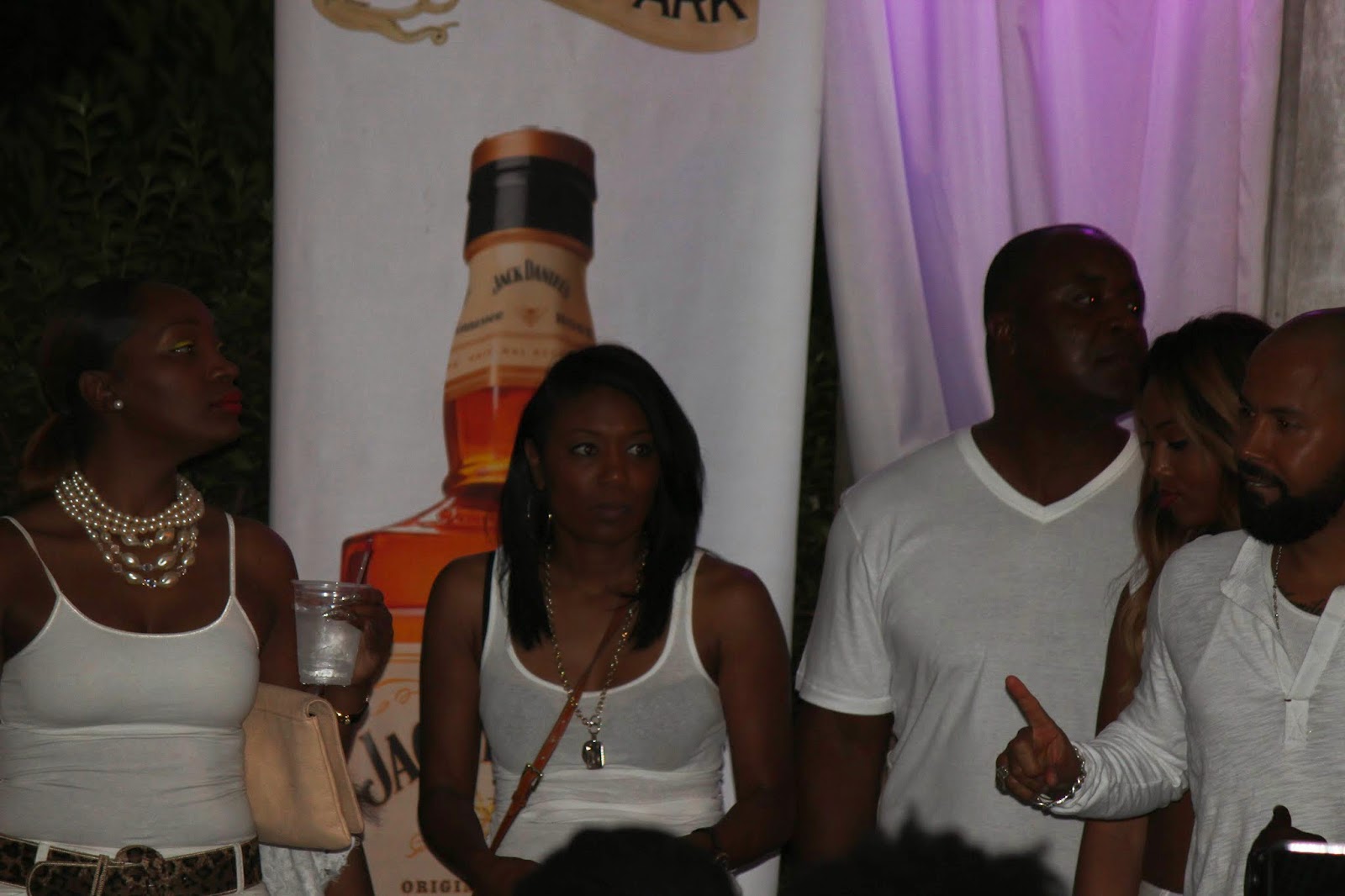 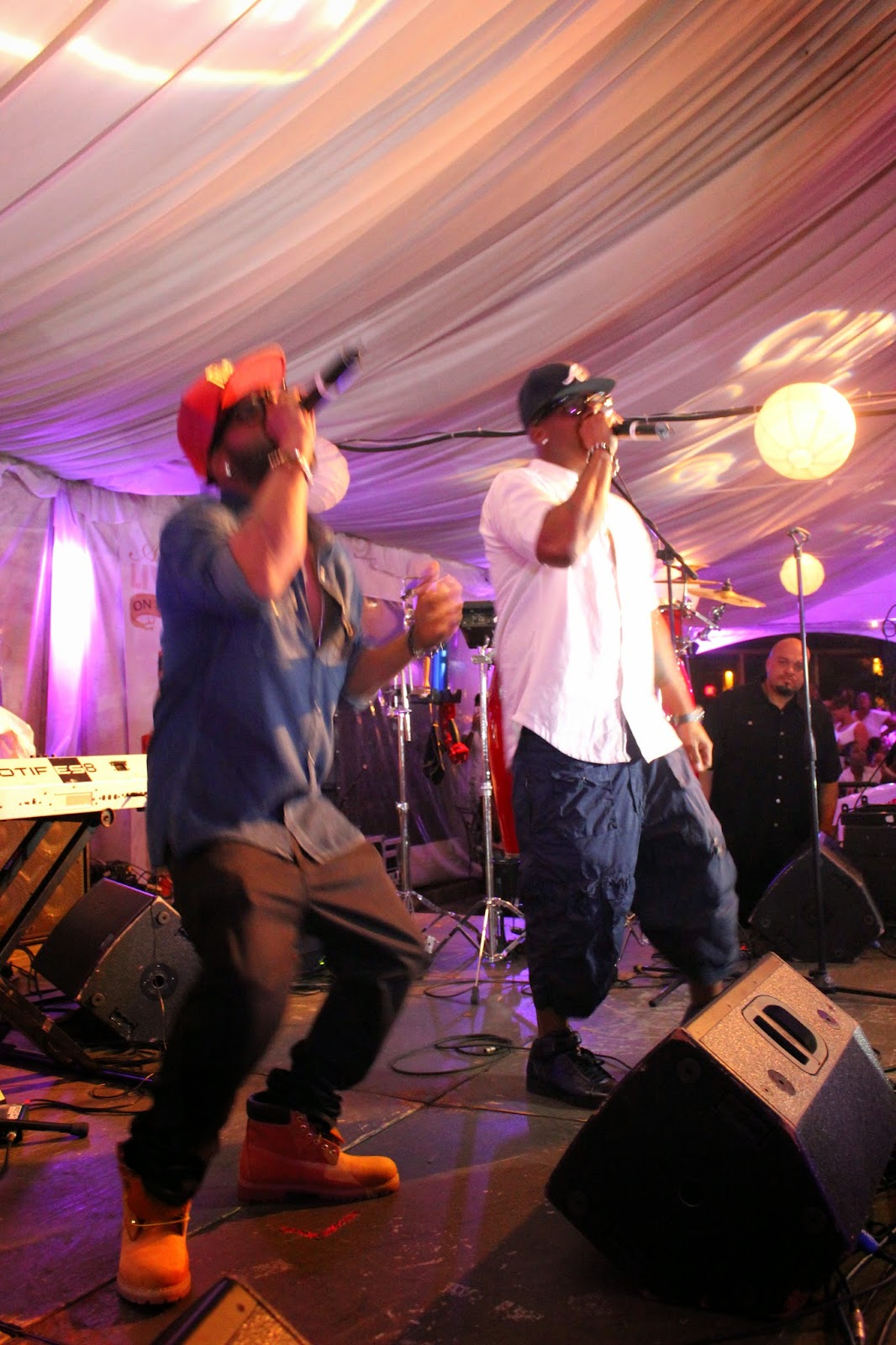 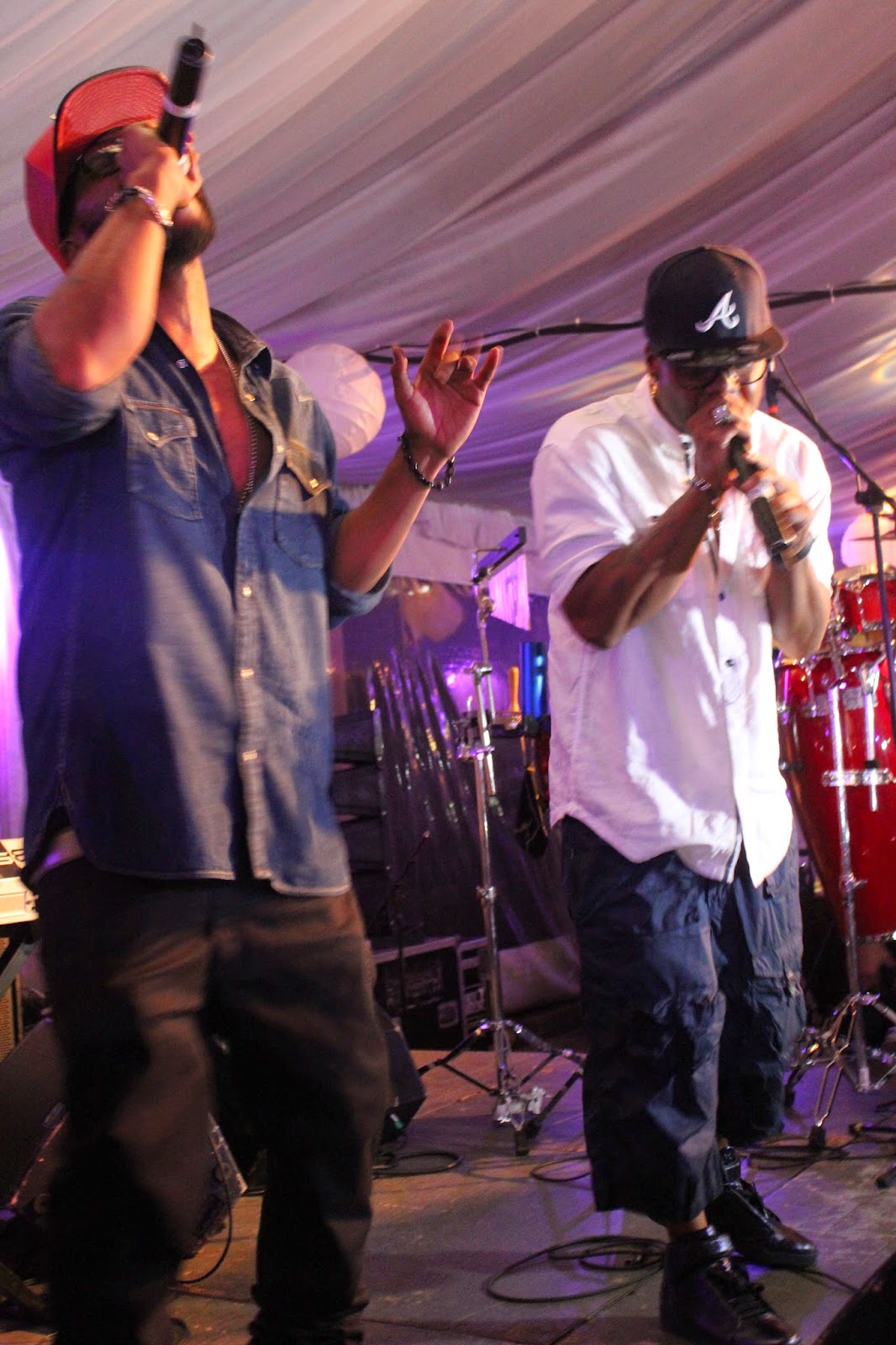 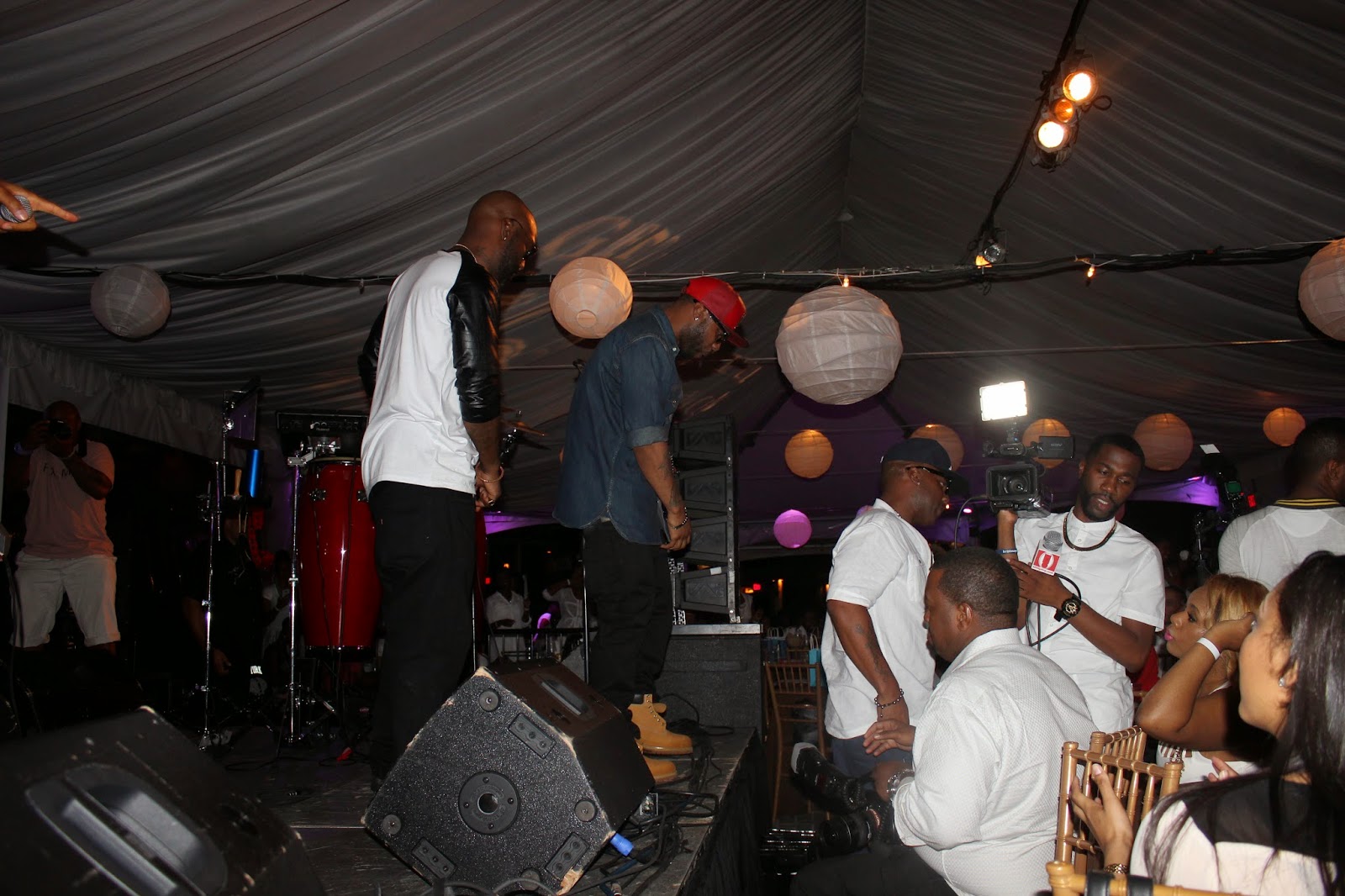 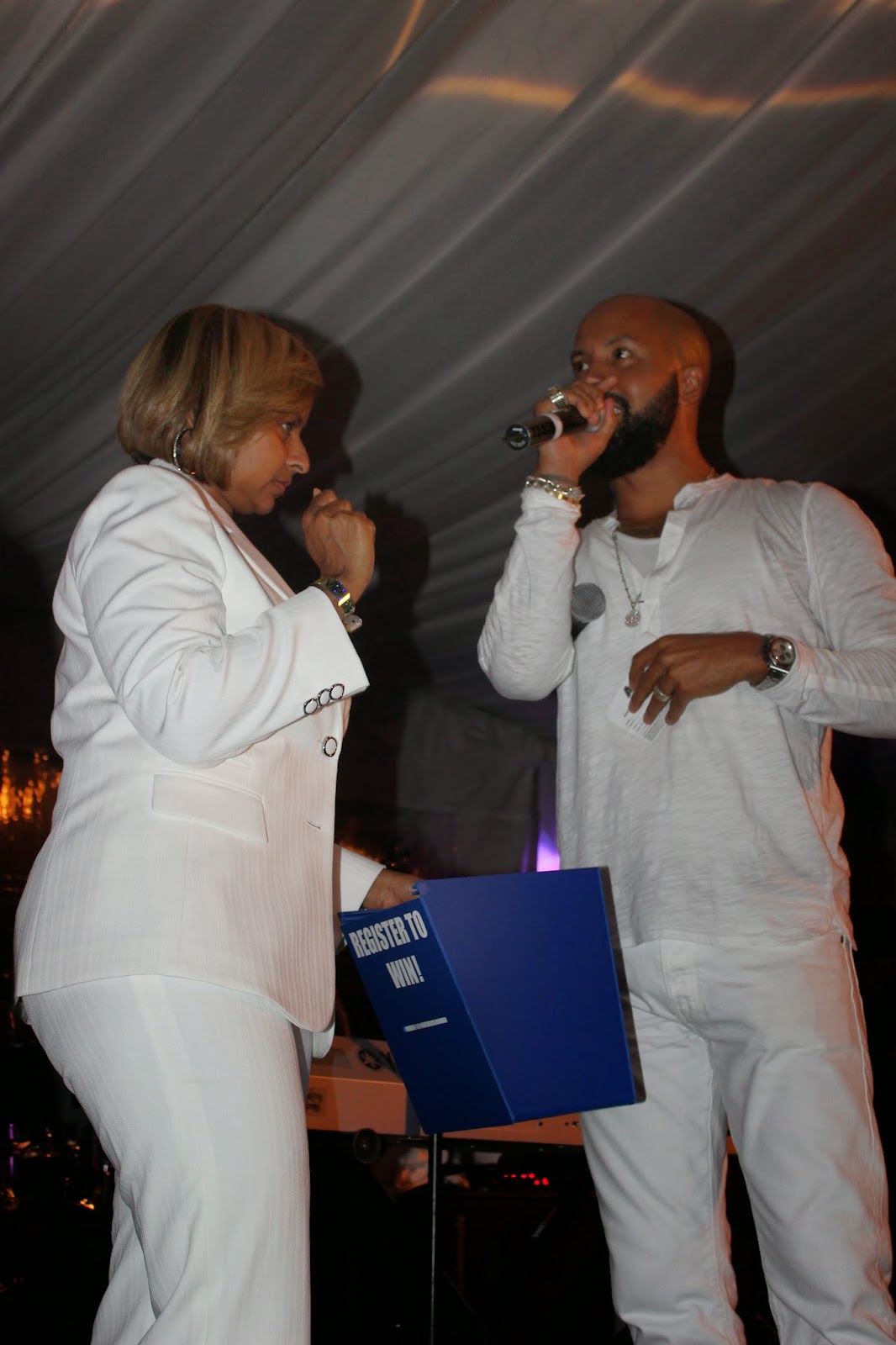 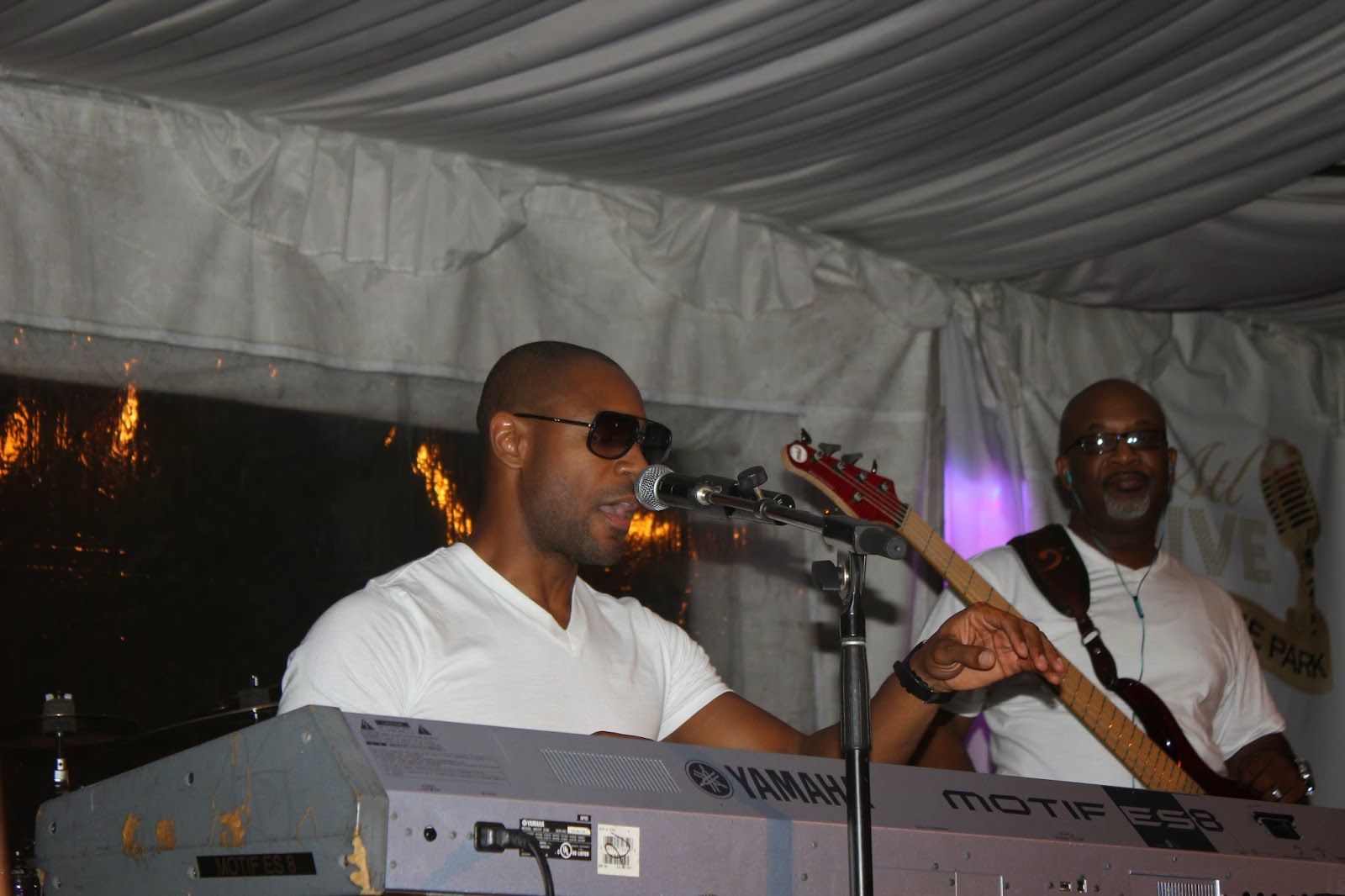 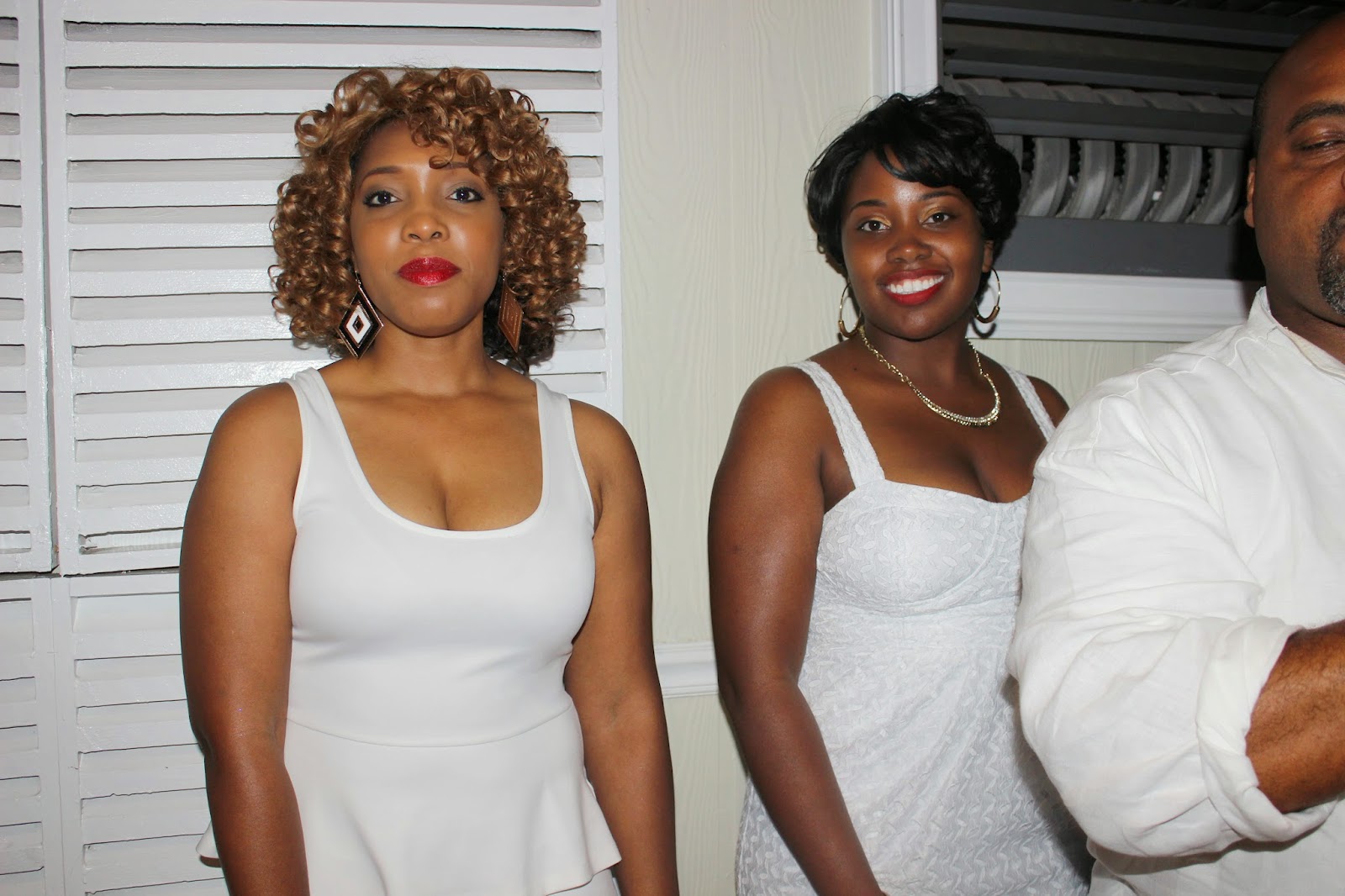 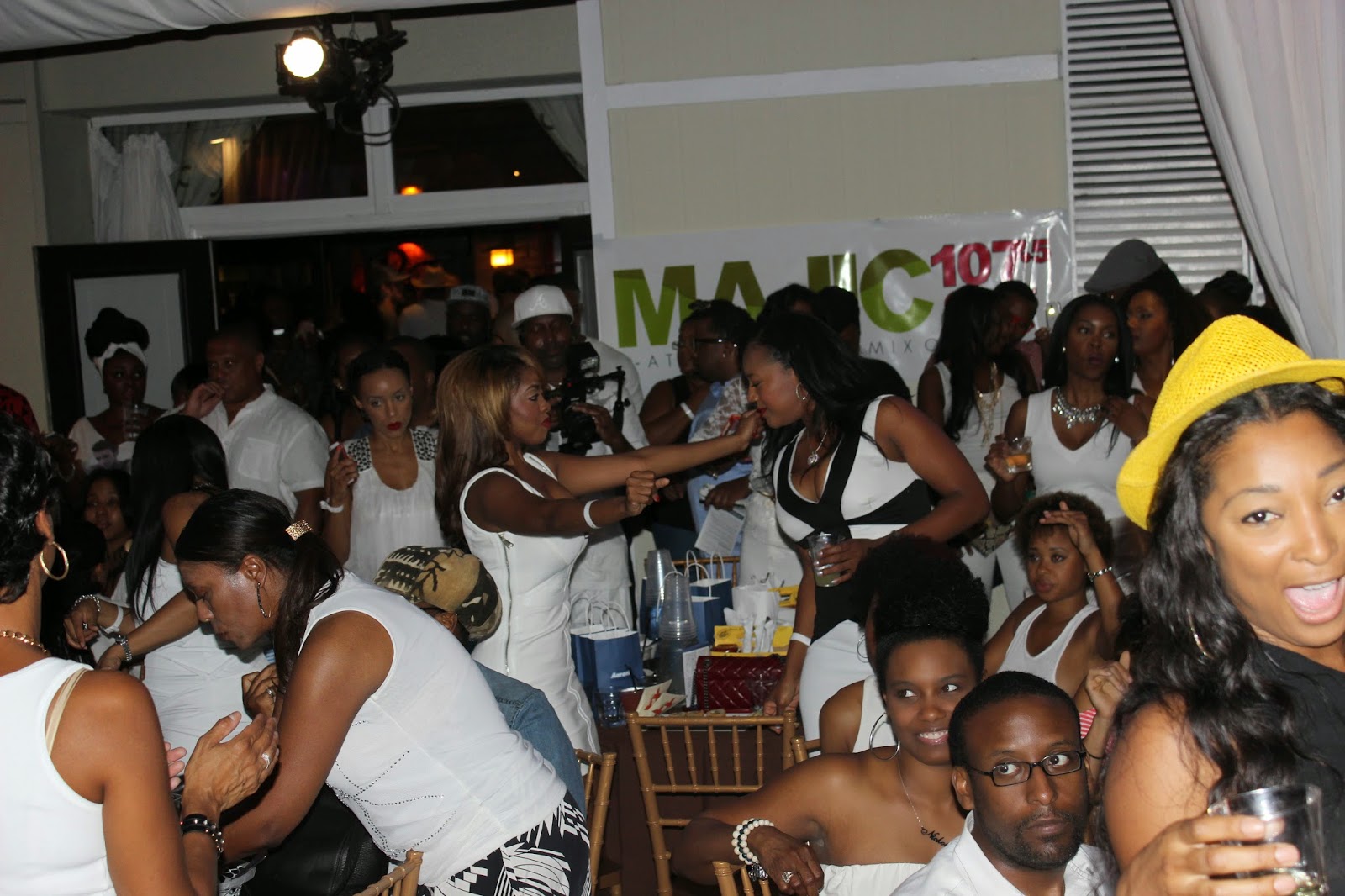 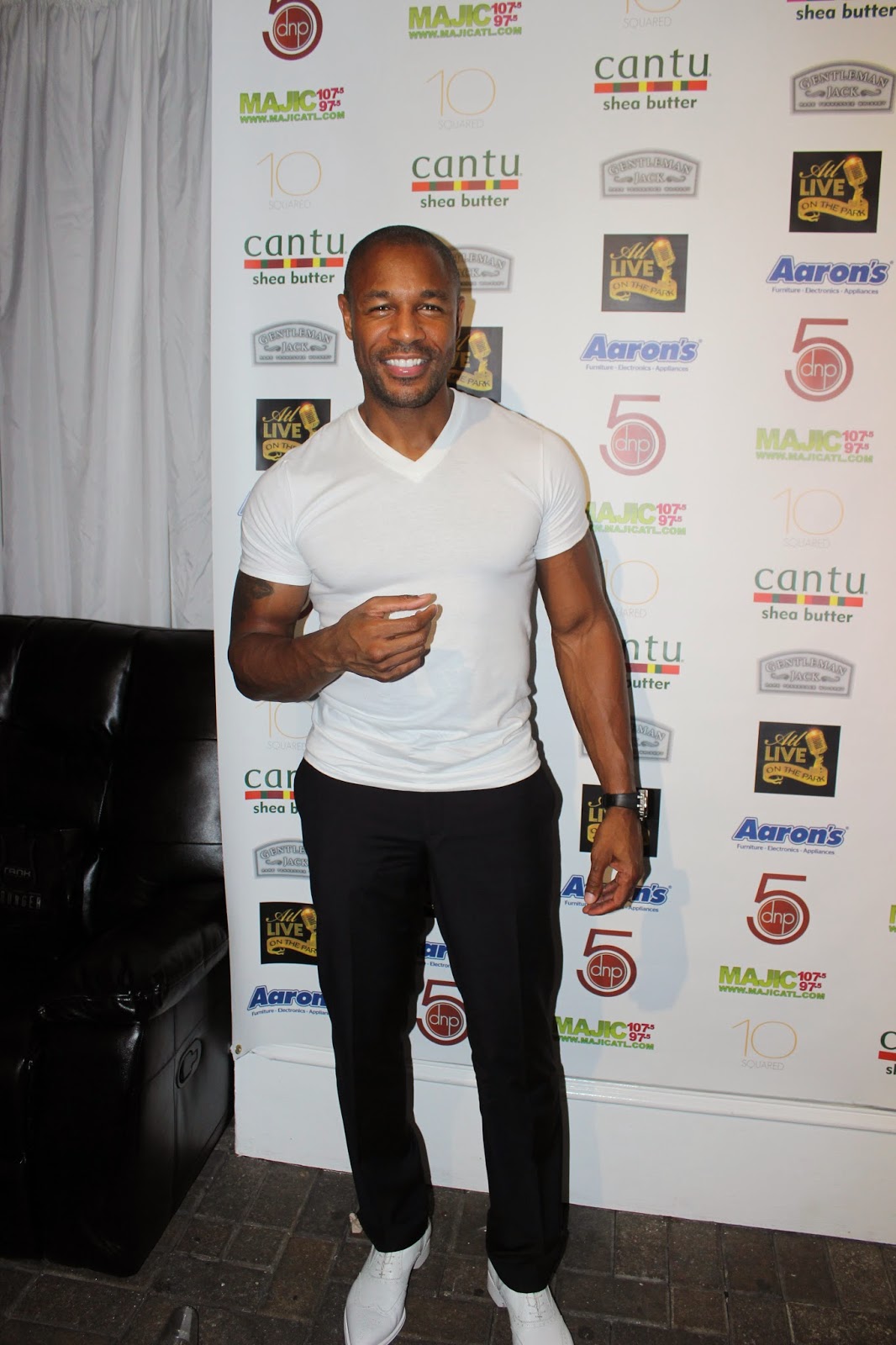 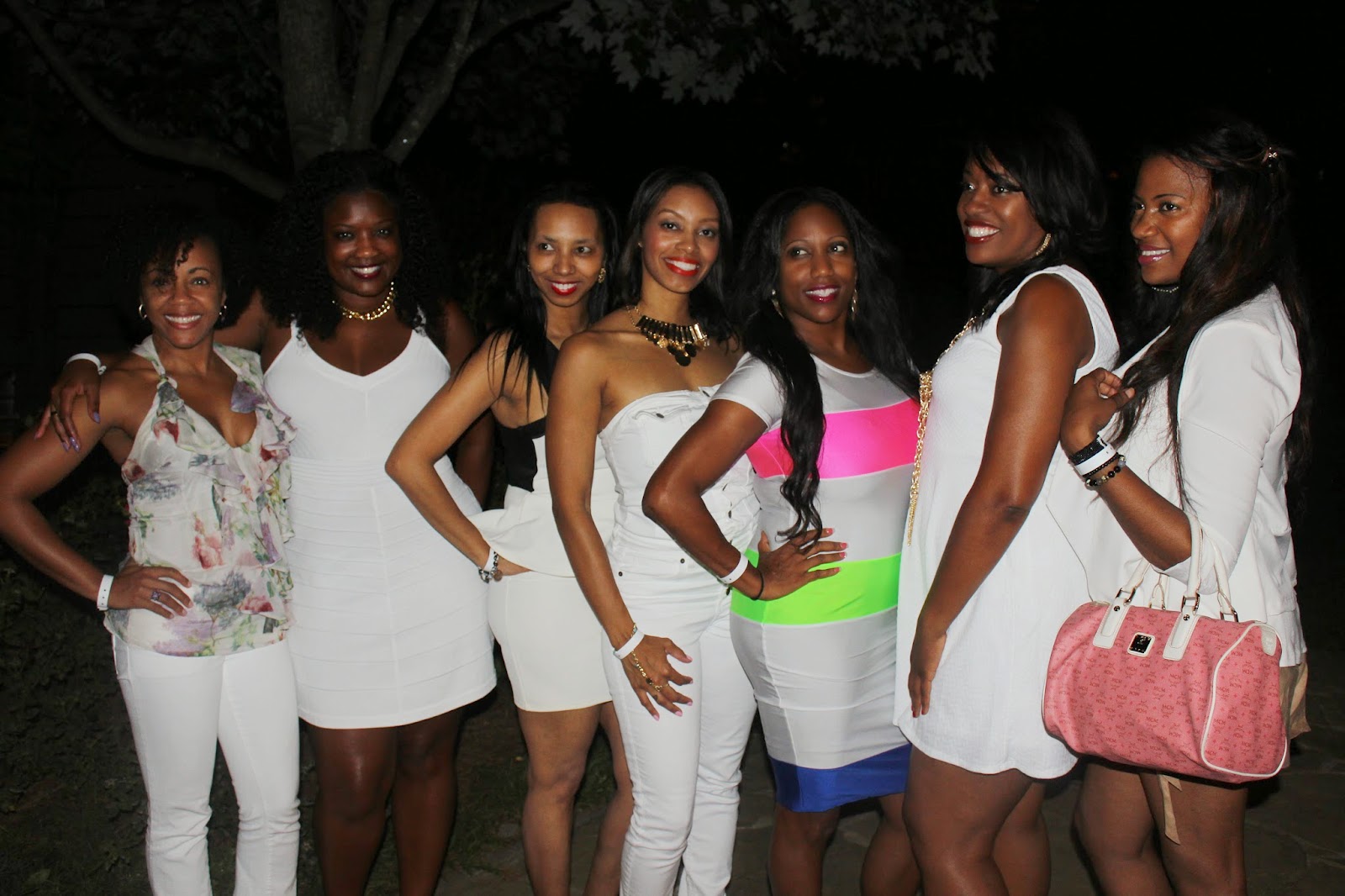