Bo Talley's Blaq Pearl Entertainment presents the First Annual Charity Female Celebrity Basketball Game on August 16, 2014 at McNair Middle School in Atlanta, GA.  Balling For Lupus was the name of the game for Saturday.  Bringing awareness and funds for the Lupus Foundation of America Georgia Chapter.  Rolling Out Magazine was the media host.  There were three celebrity host coaches for the event Momma Dee (Vh1 Love & Hip Hop) Frankie Lons (BET The Way it is) Ms. Juicy (Rickey Smiley Morning Show.  There were WNBA players, VH1 Reality Show, Oxygen, Style Network (Big Rich Atlanta) and the list goes on, check out the photos. 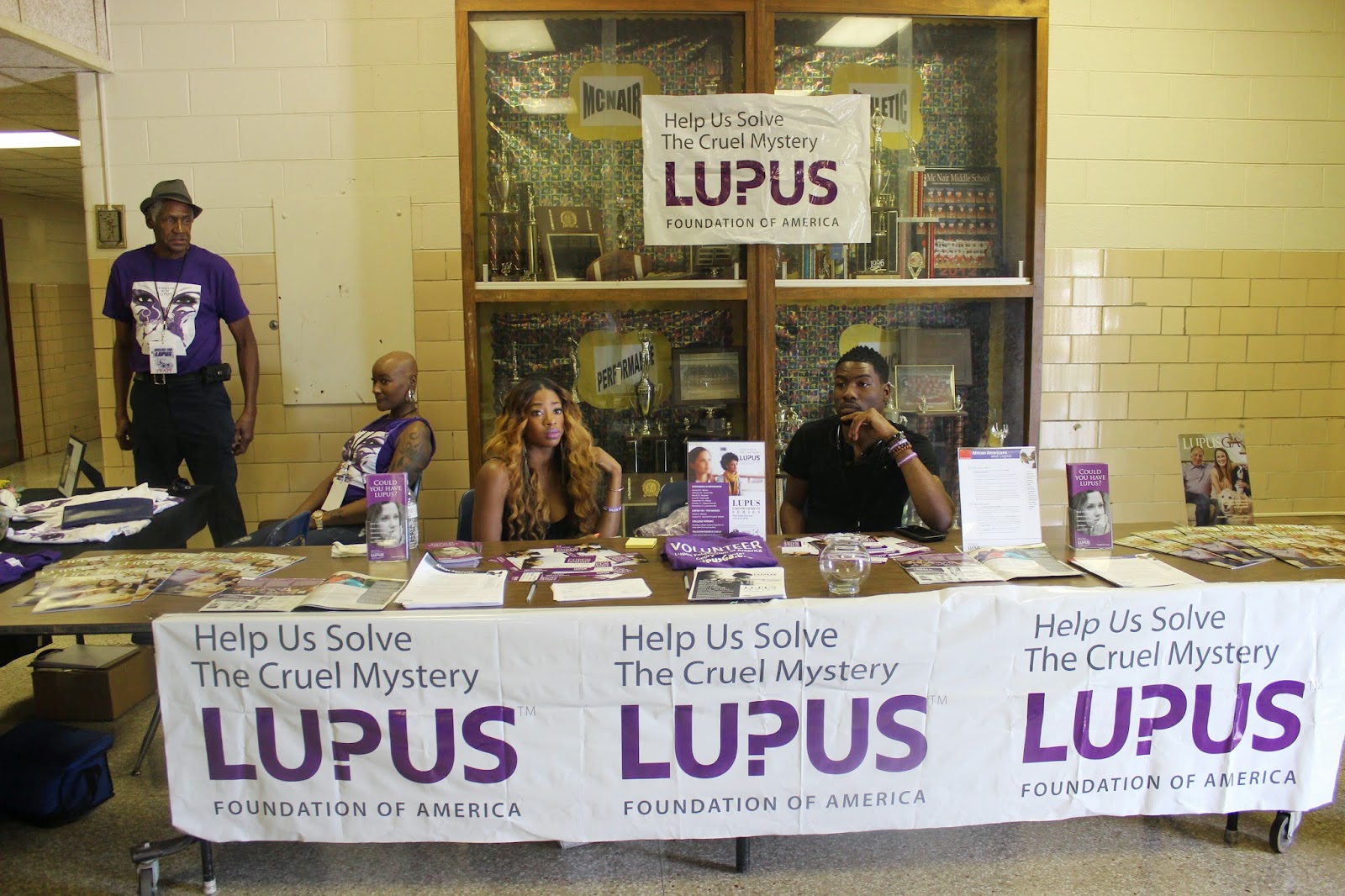 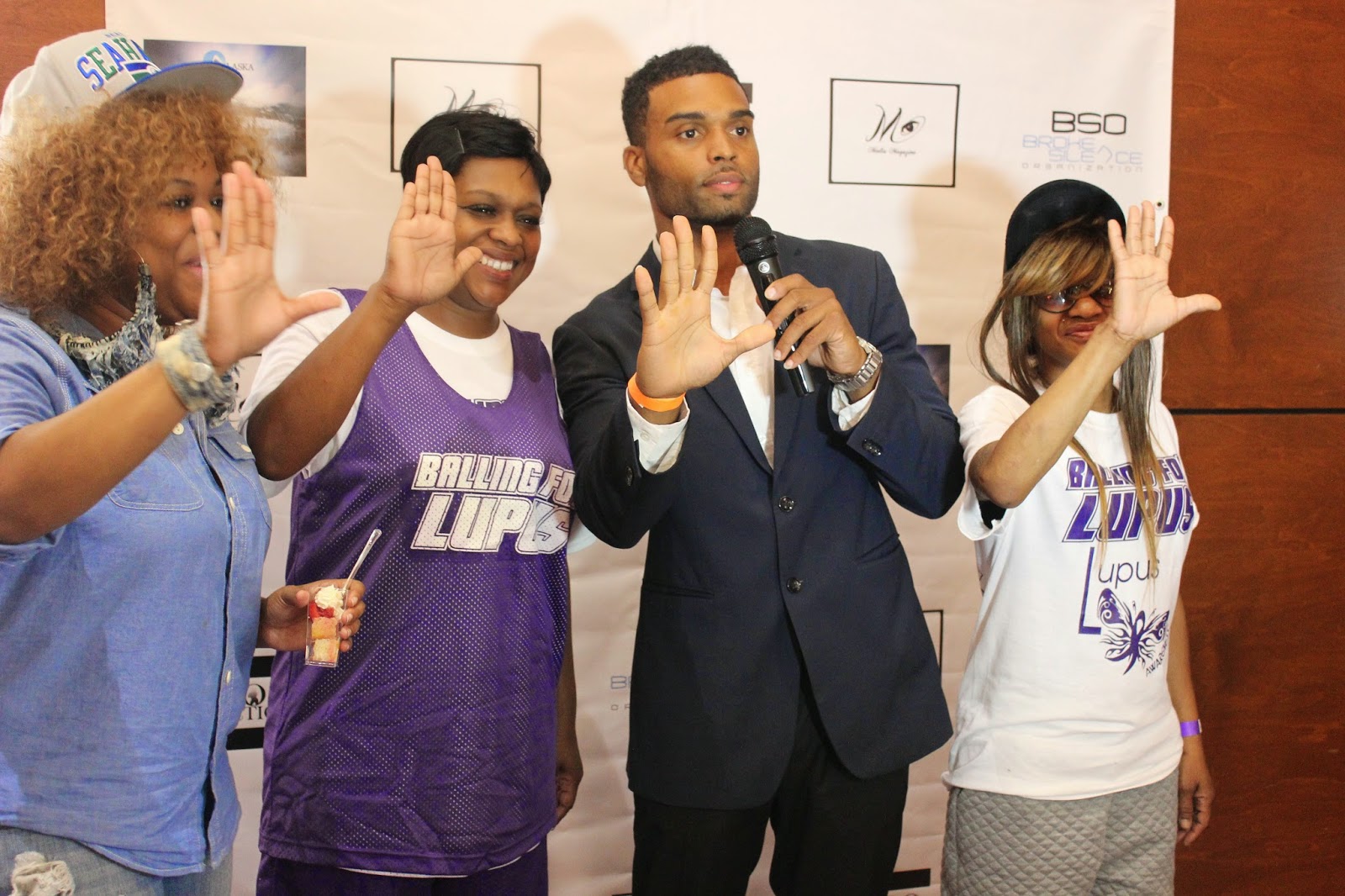 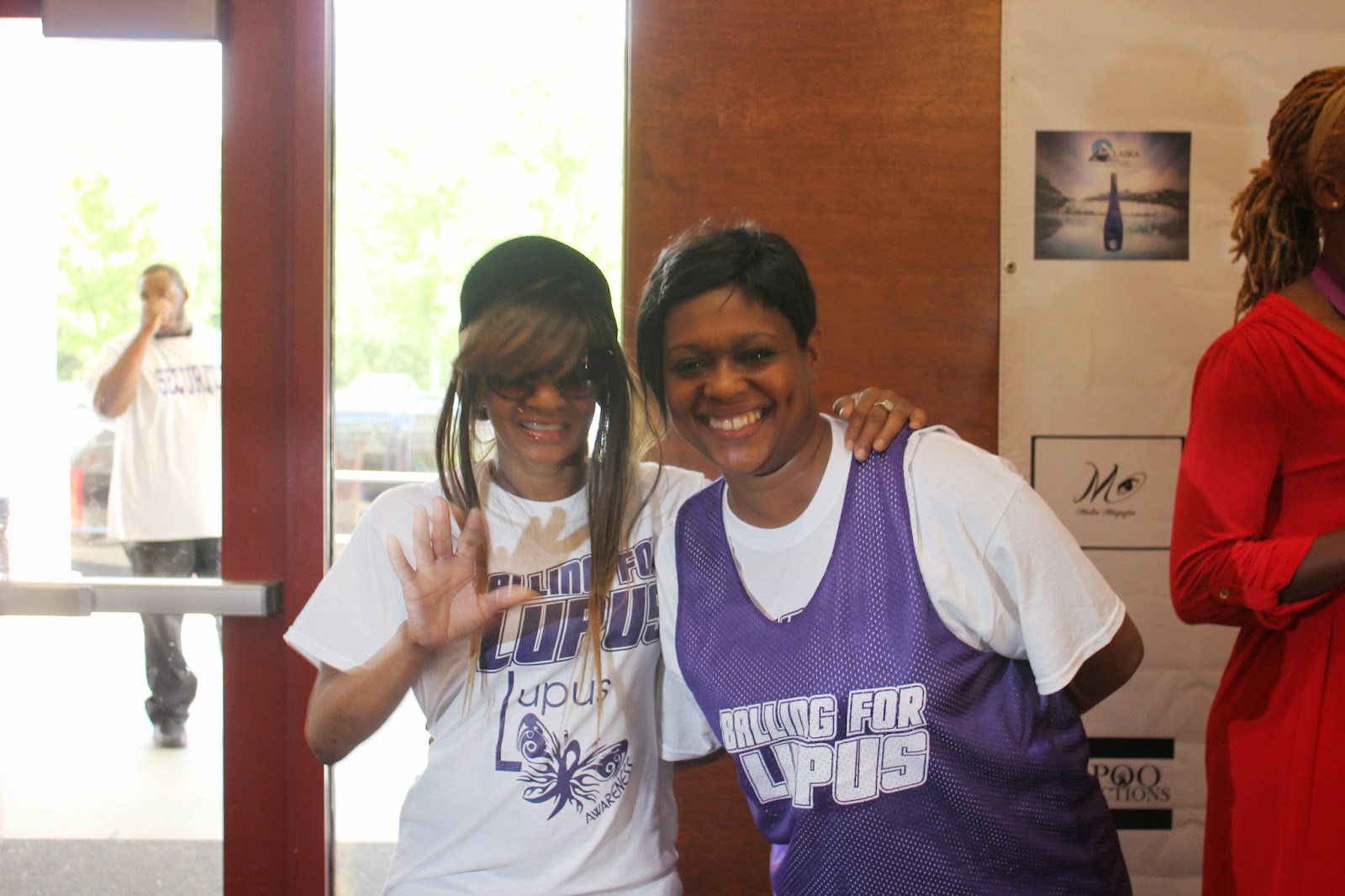 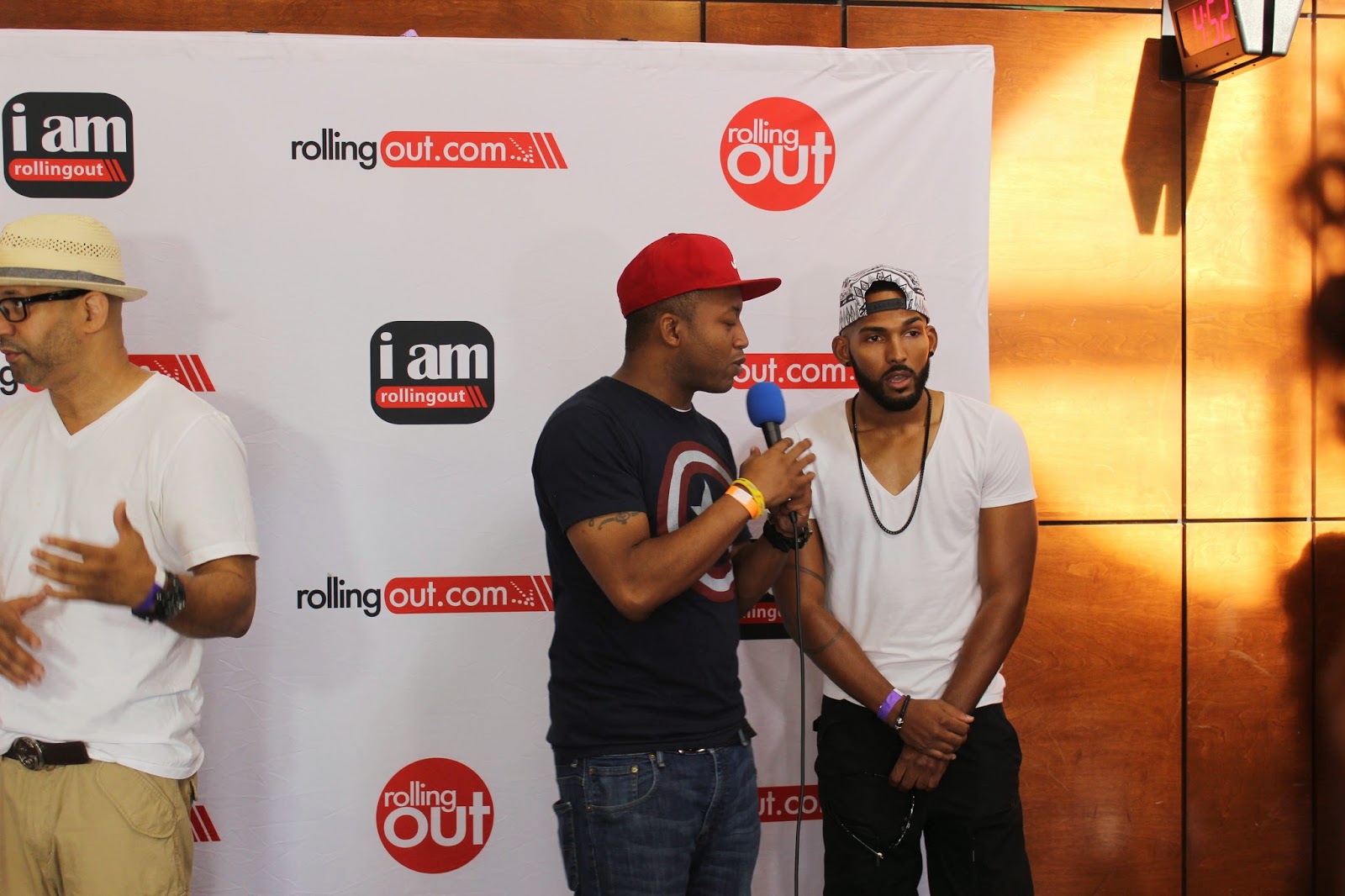 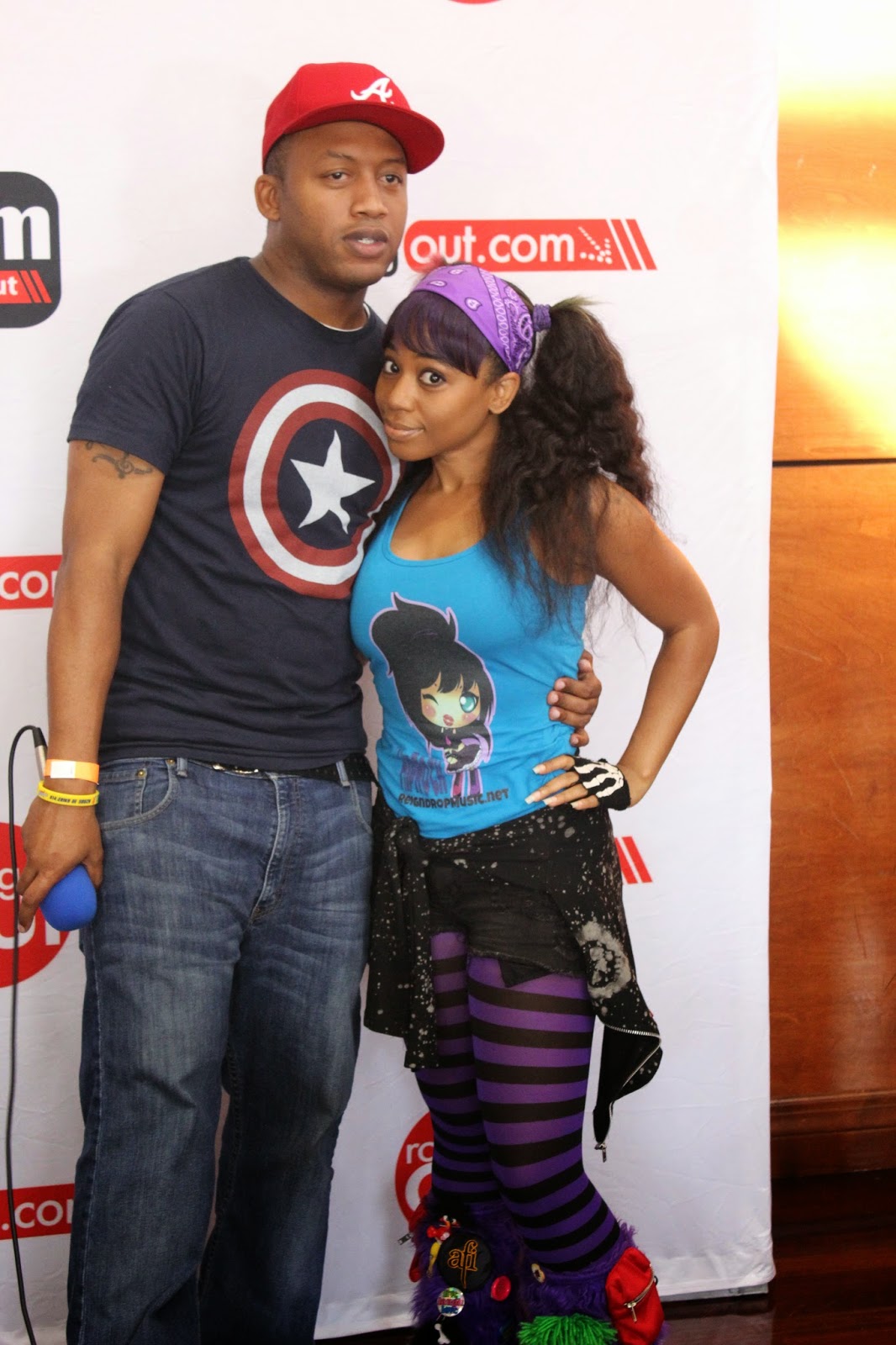 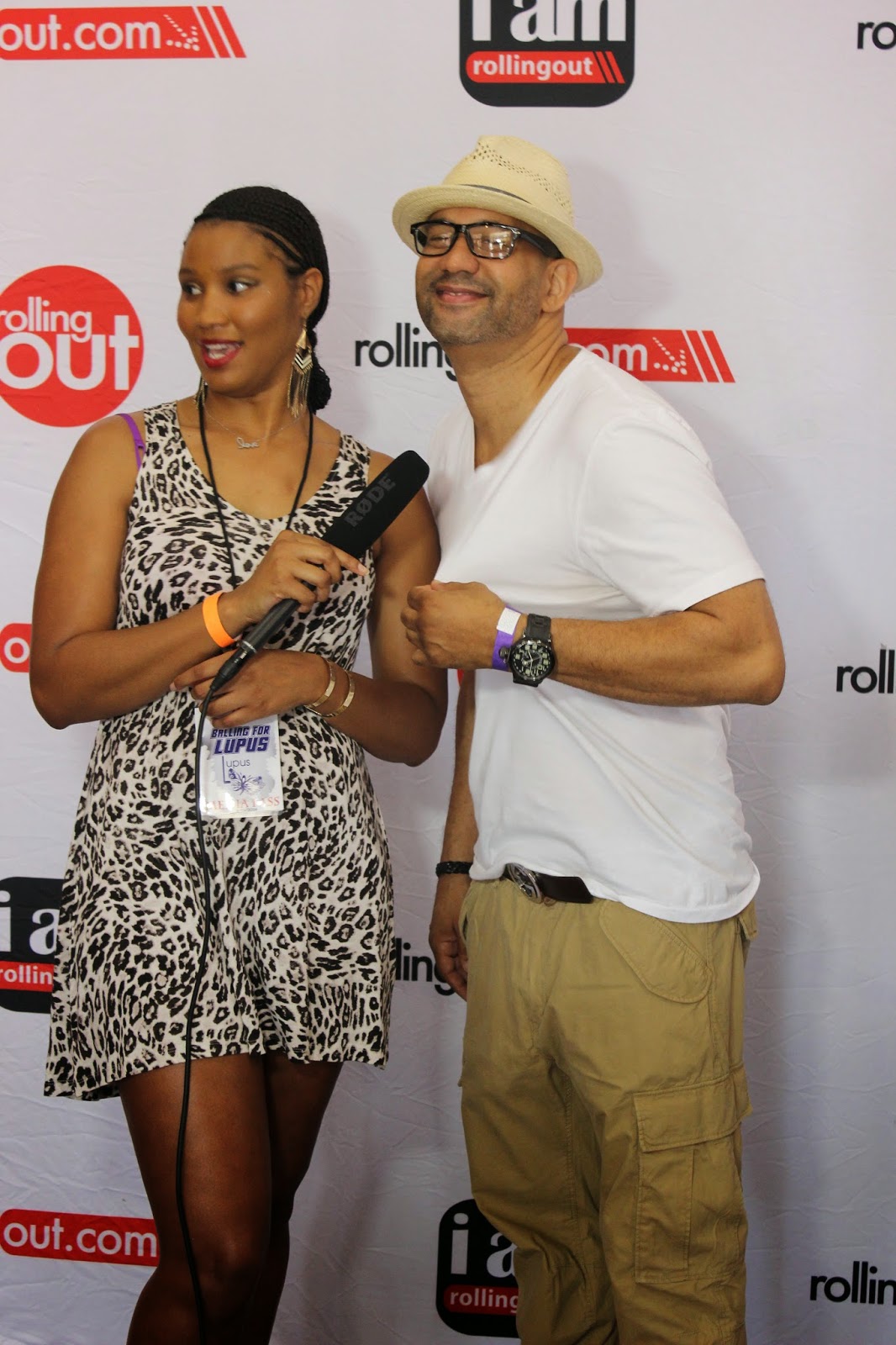 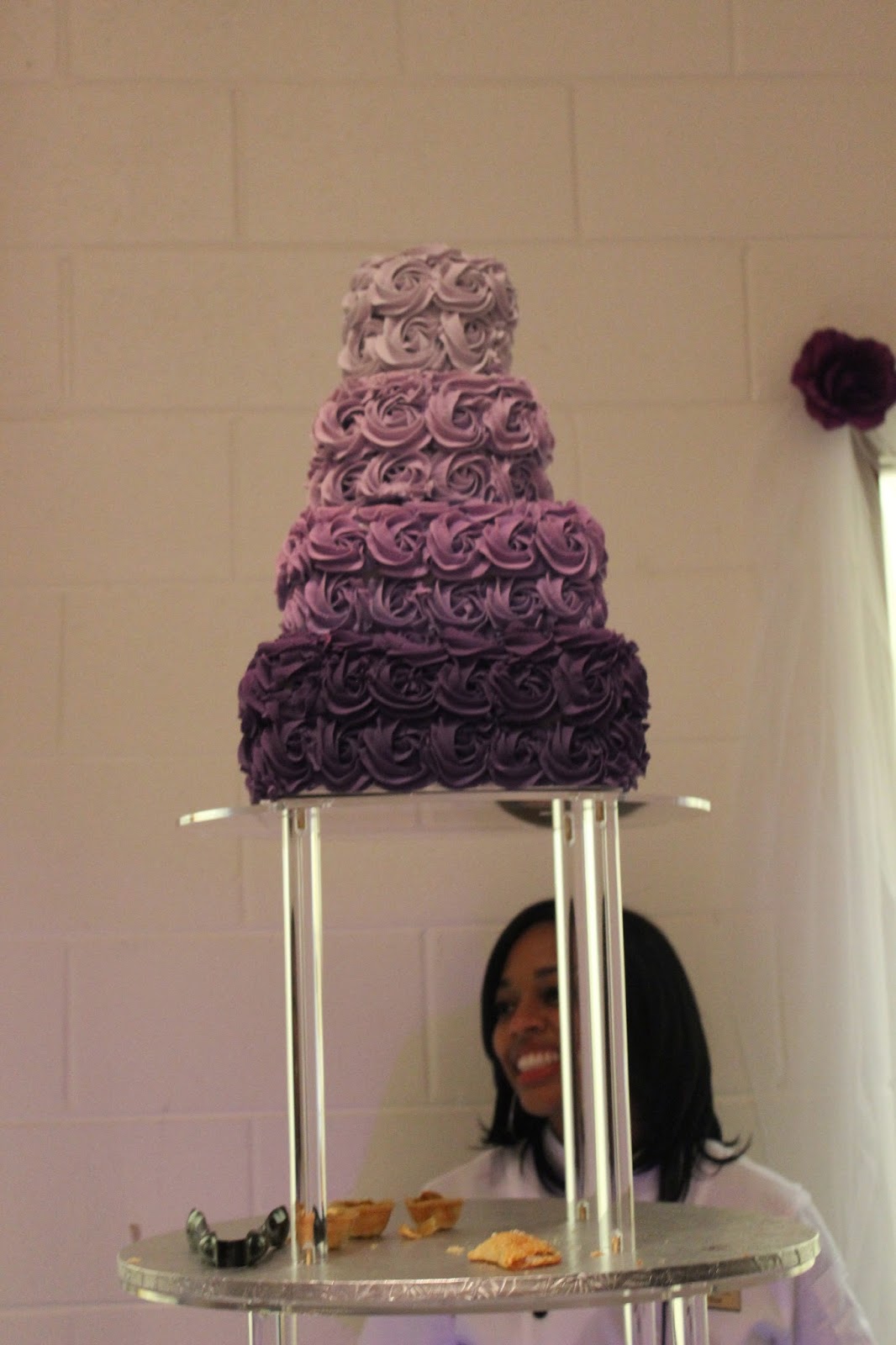 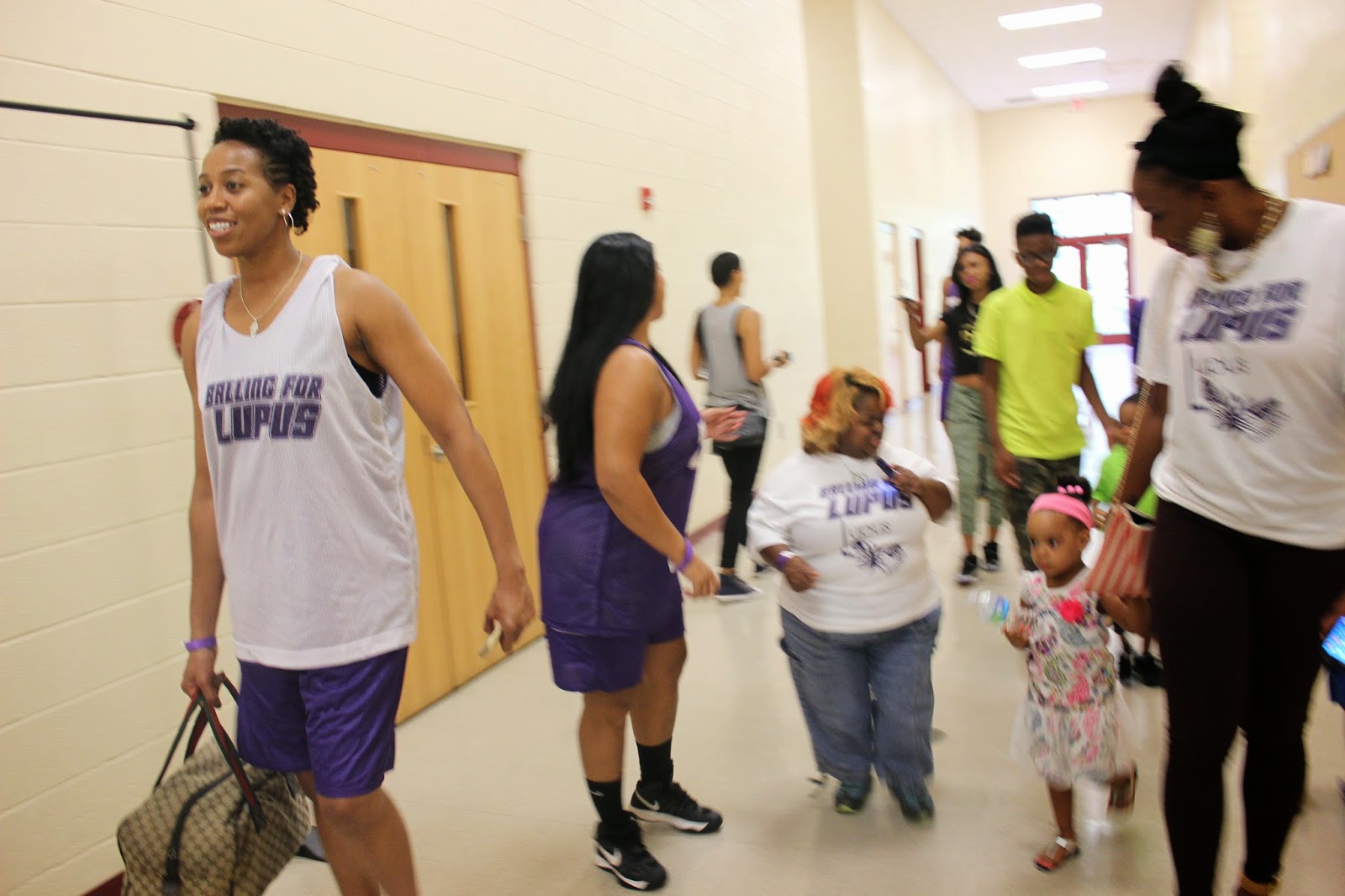 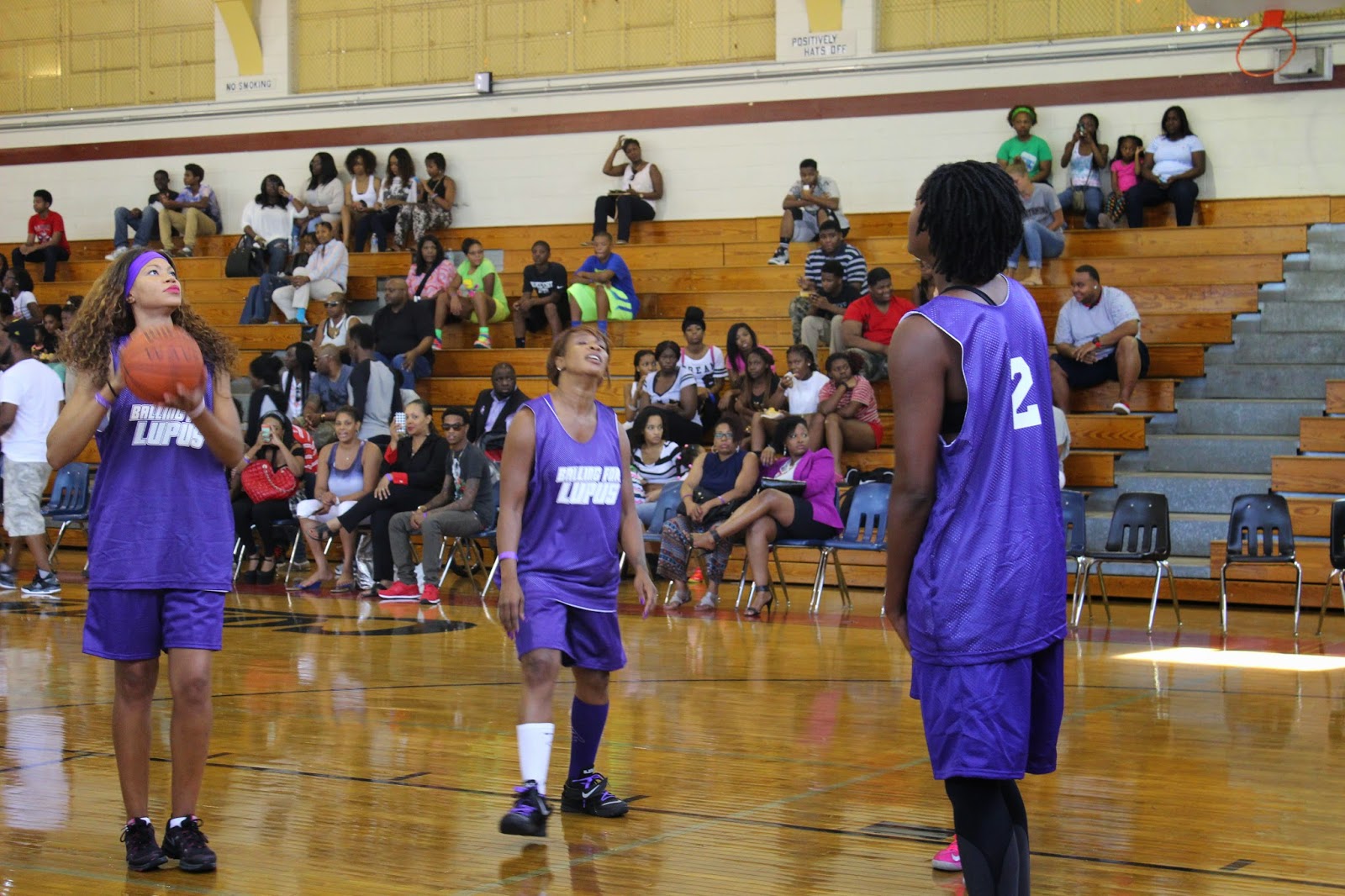 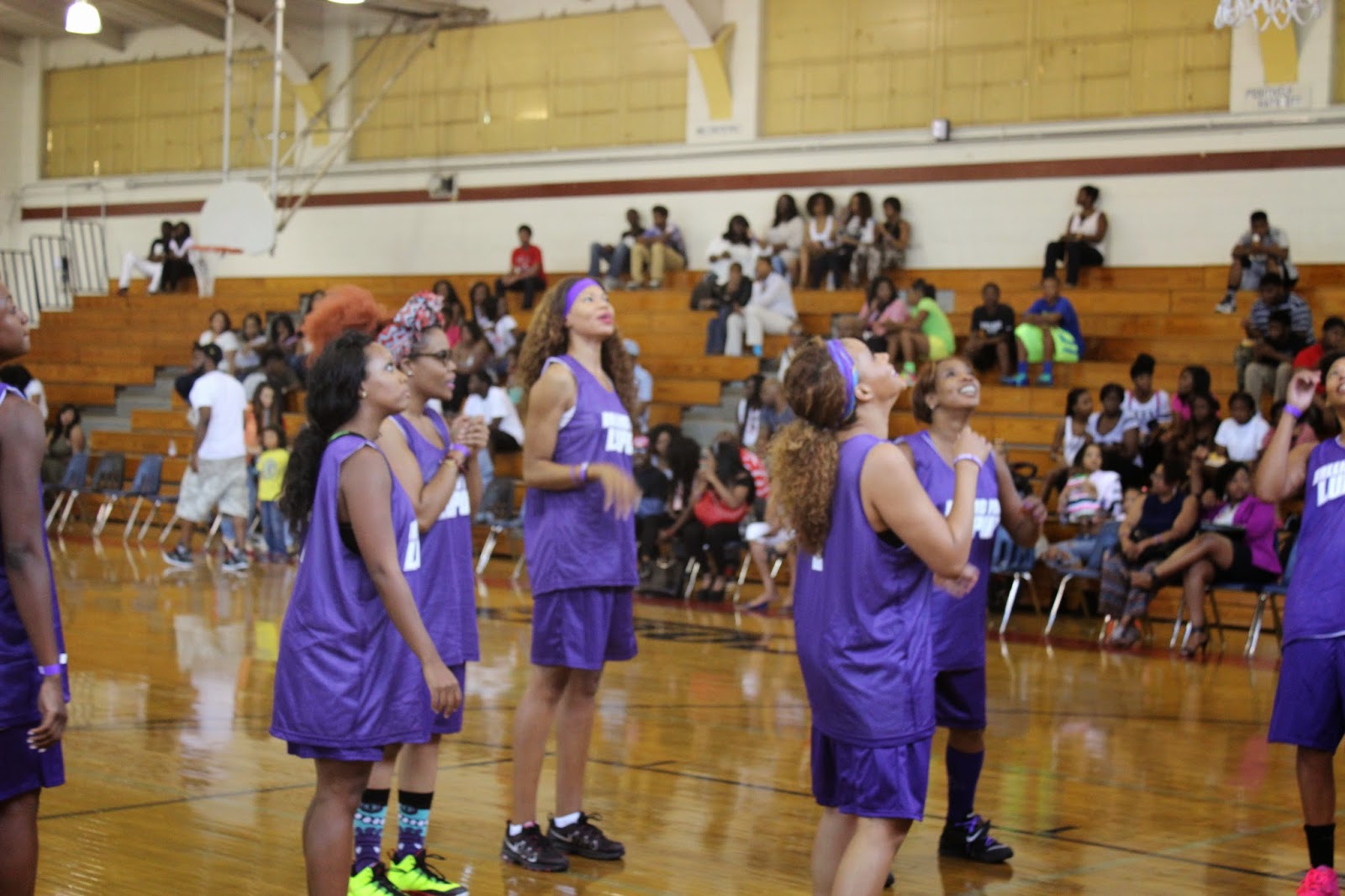 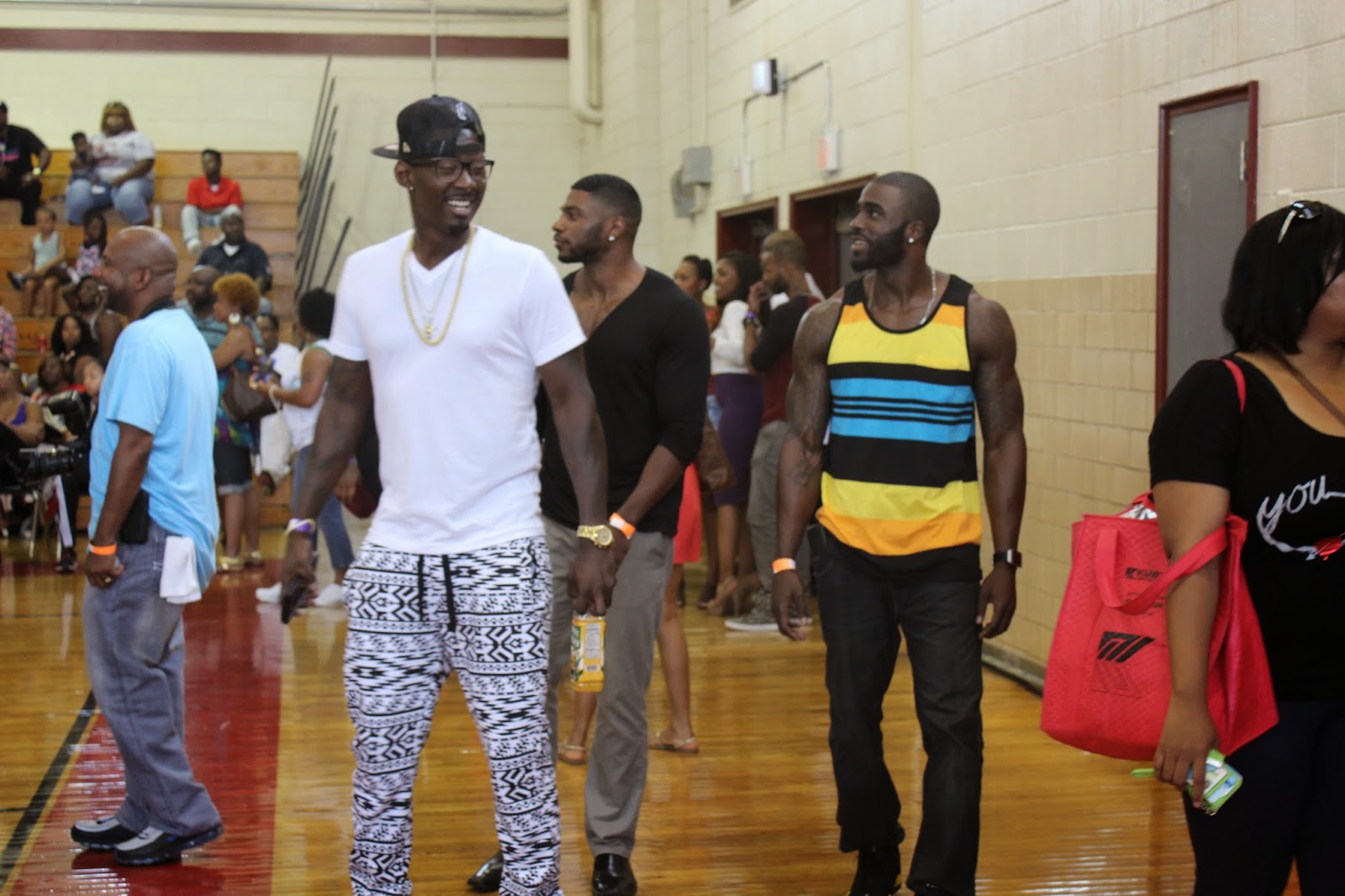 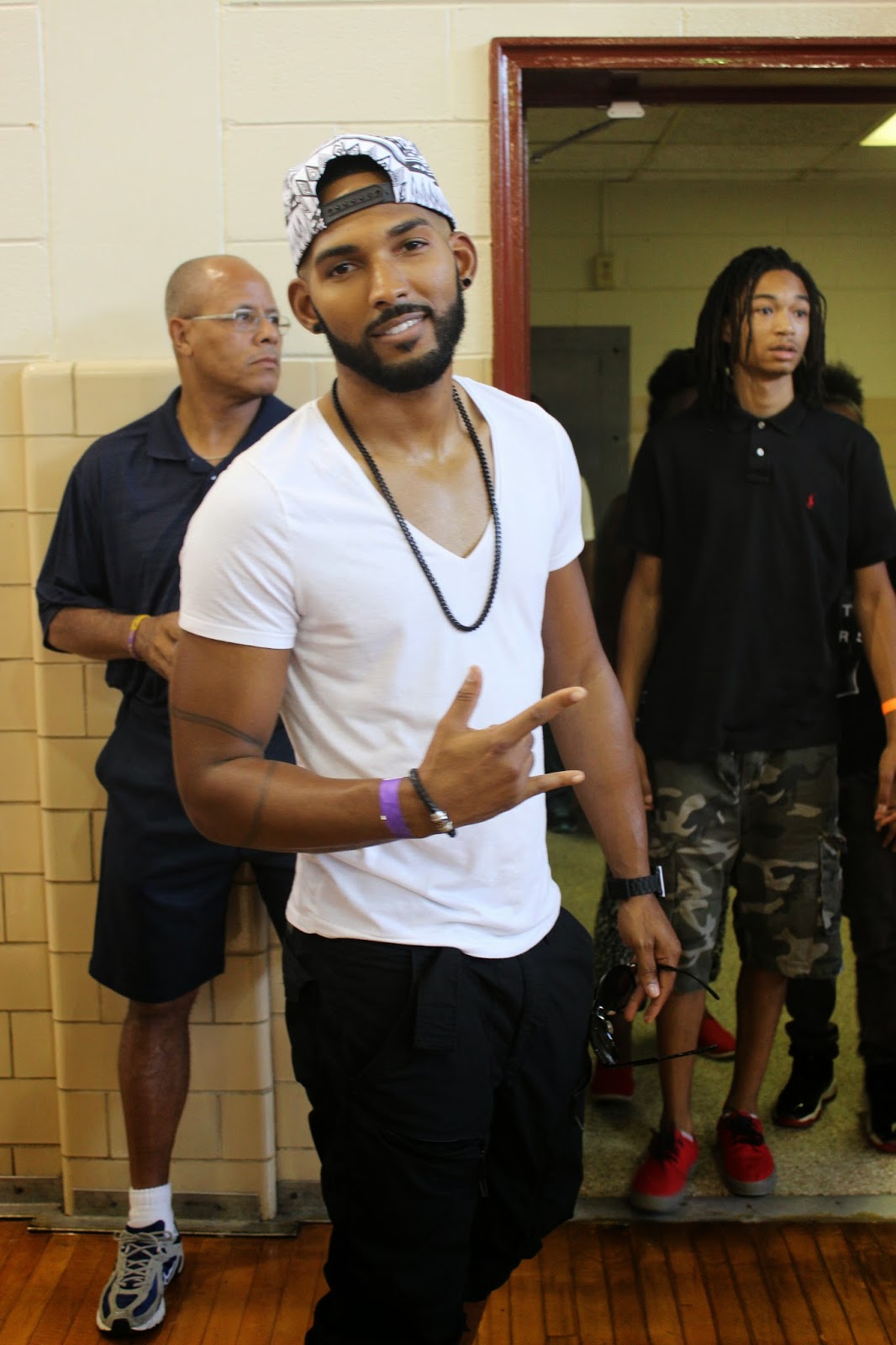 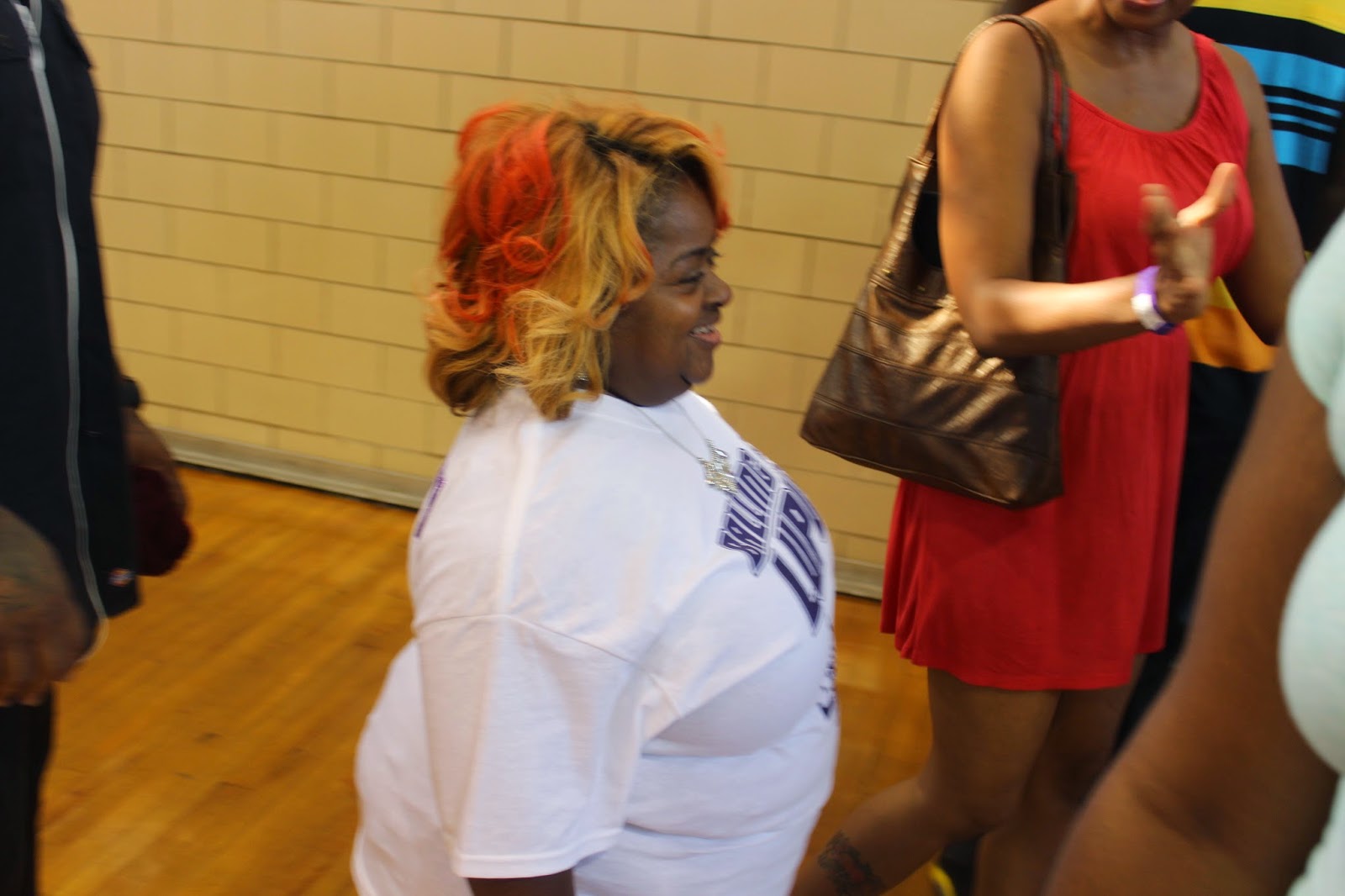 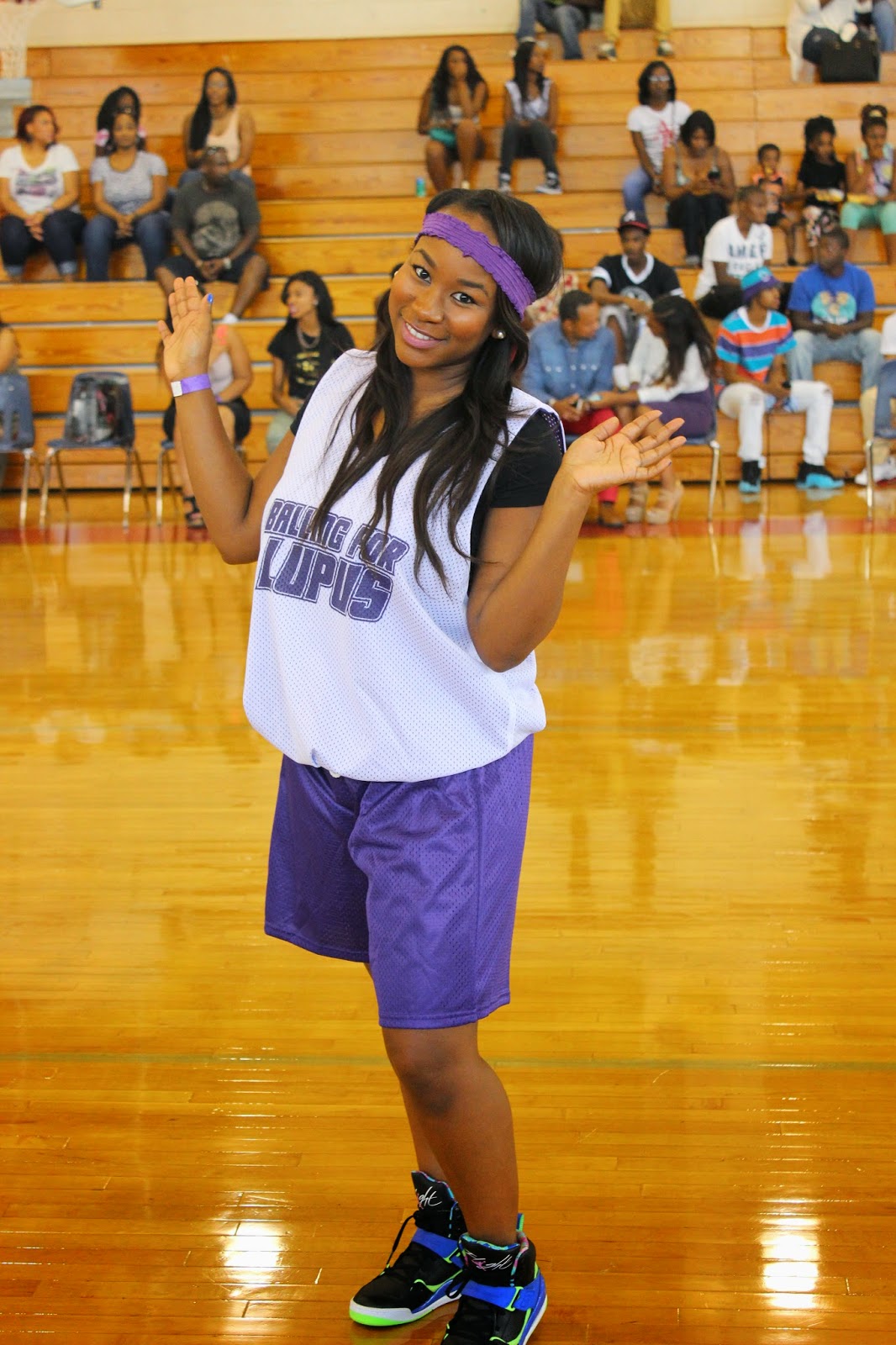 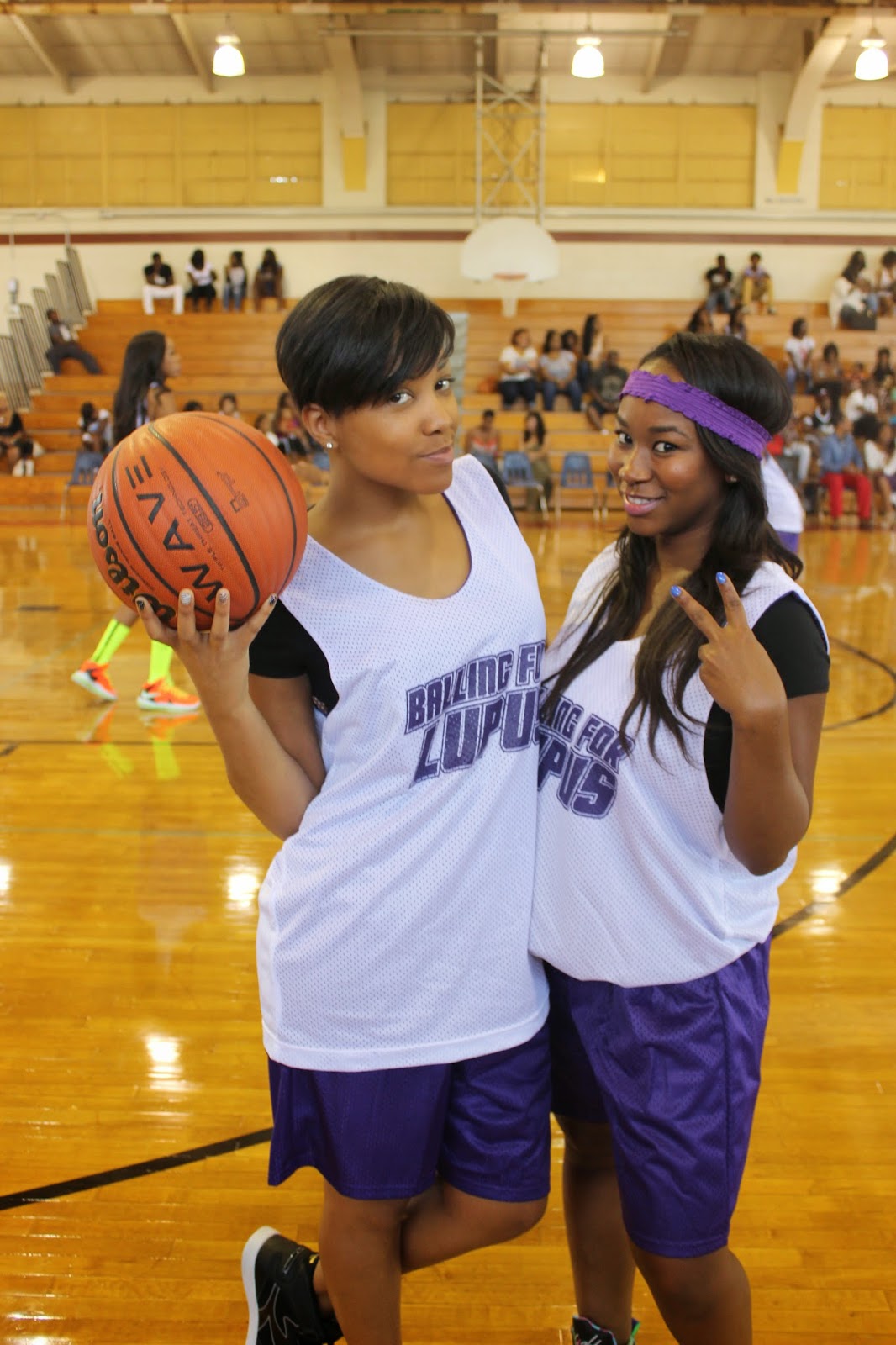 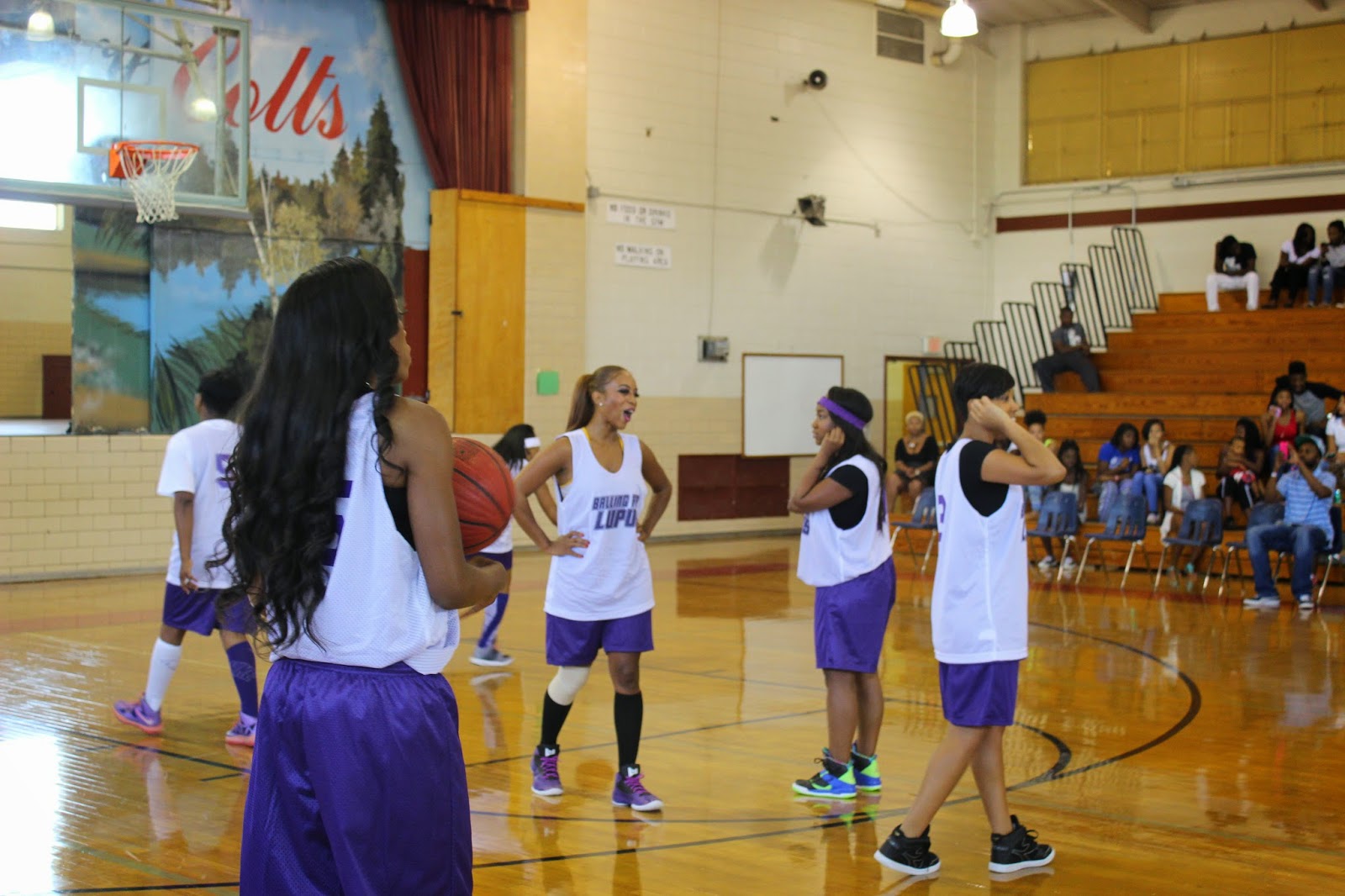 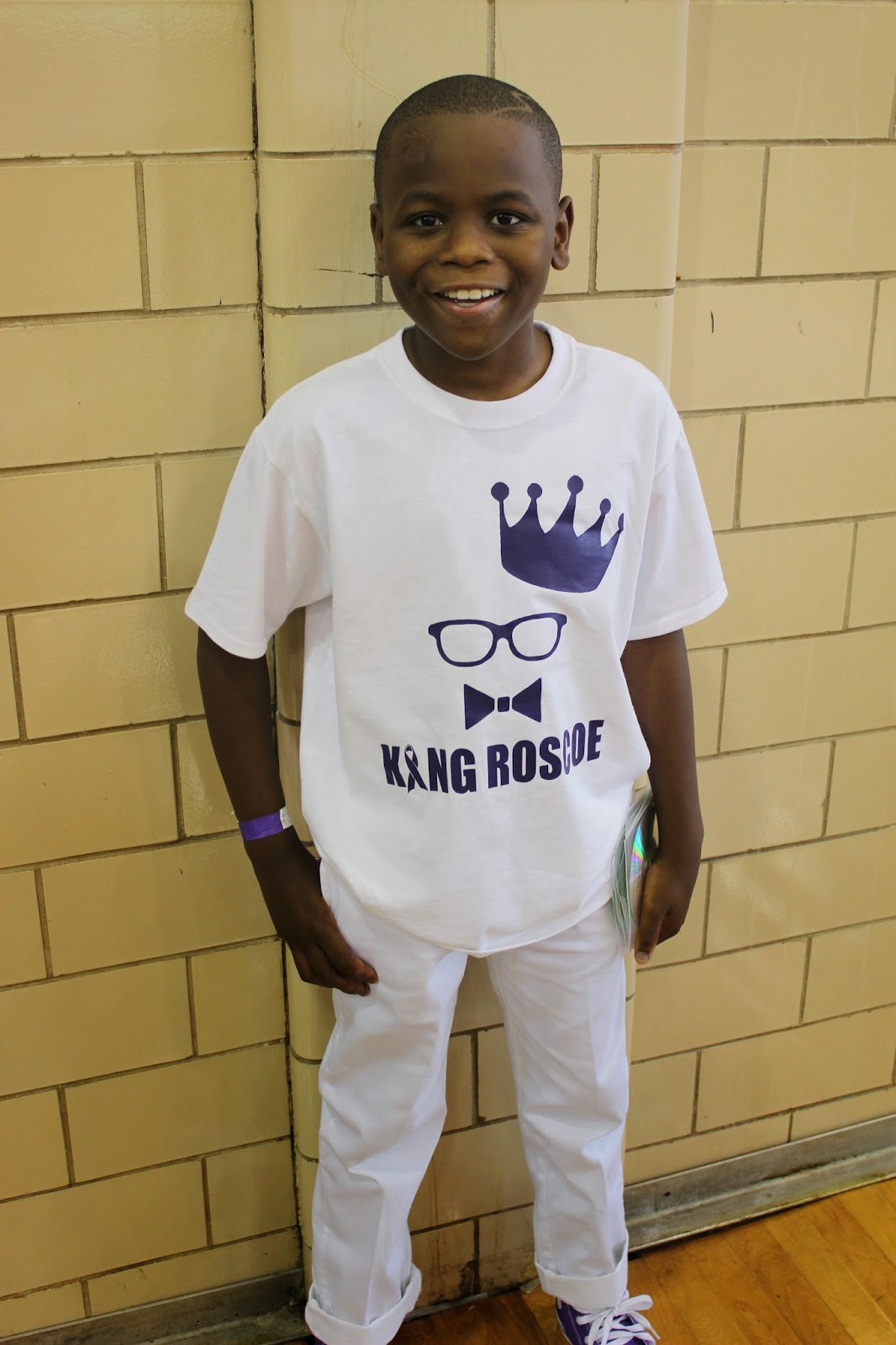 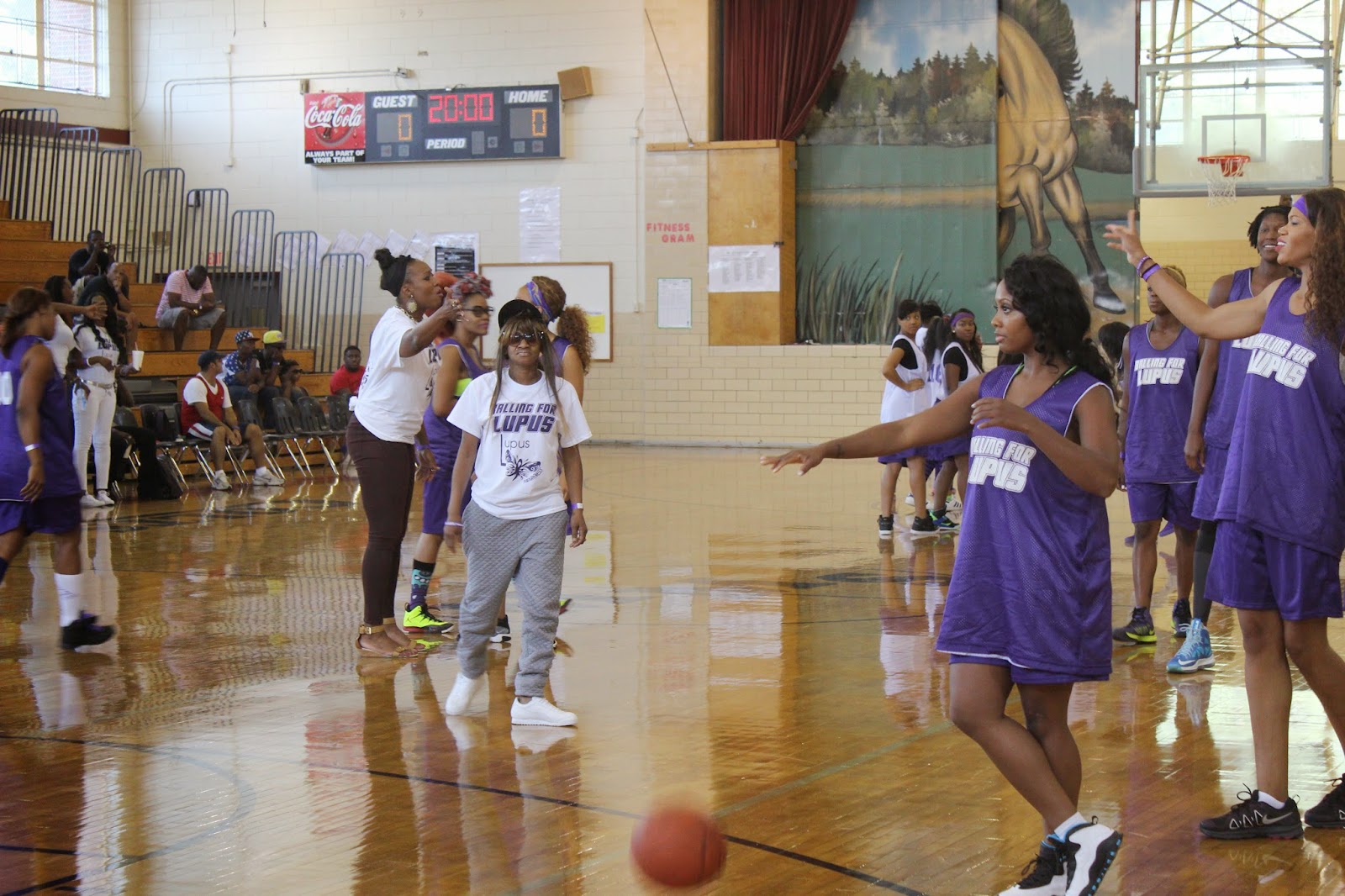 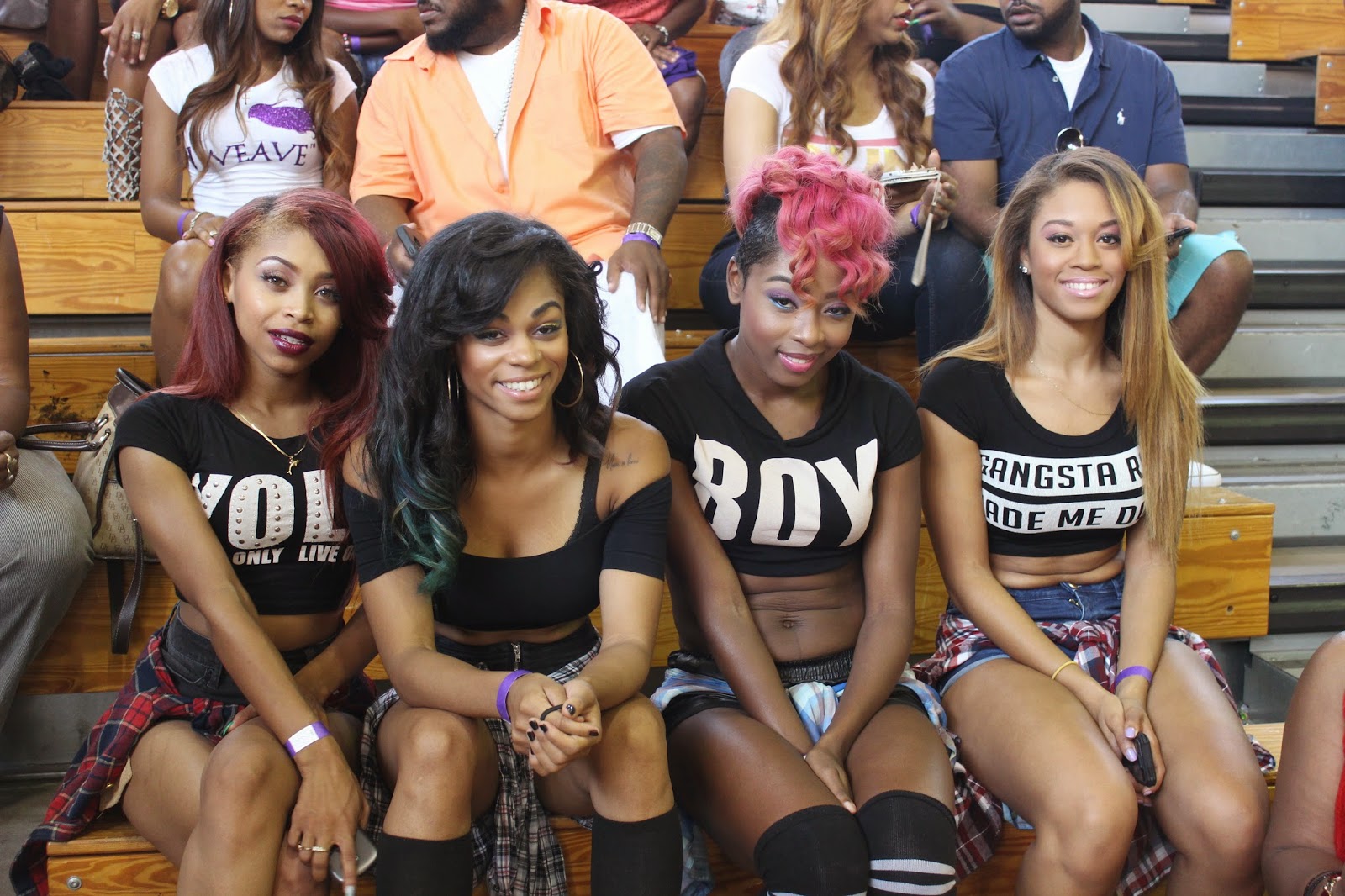 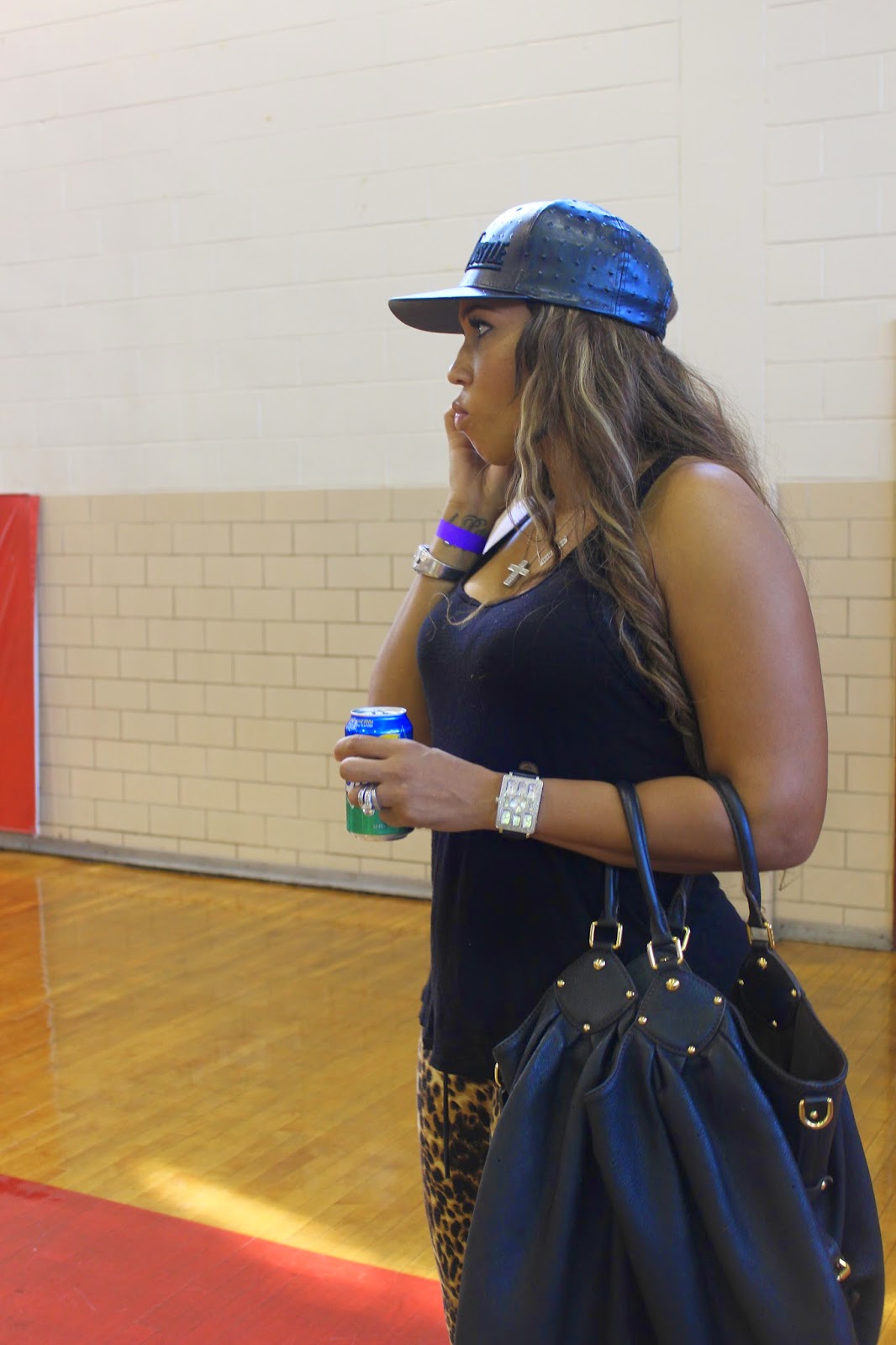 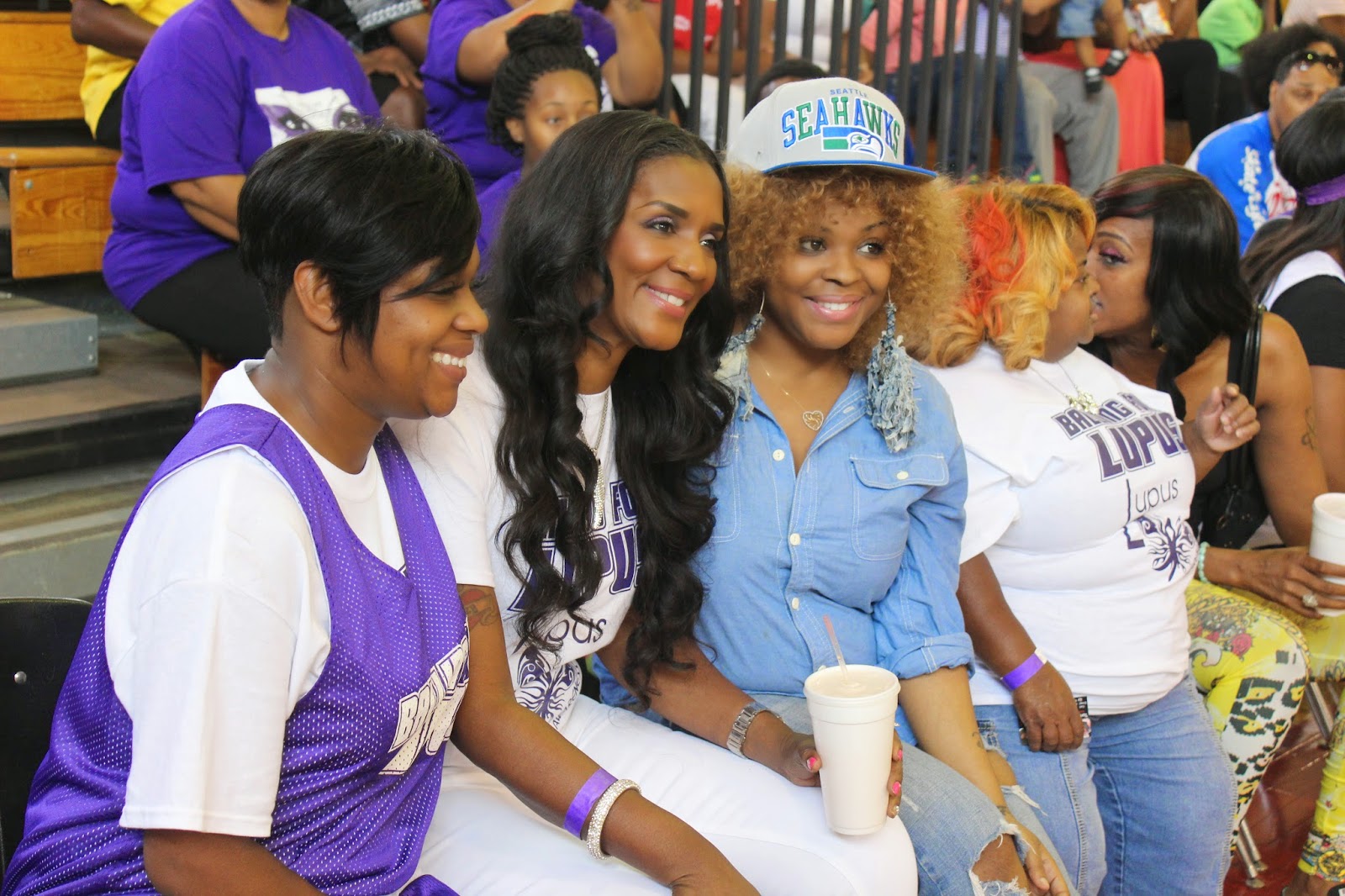 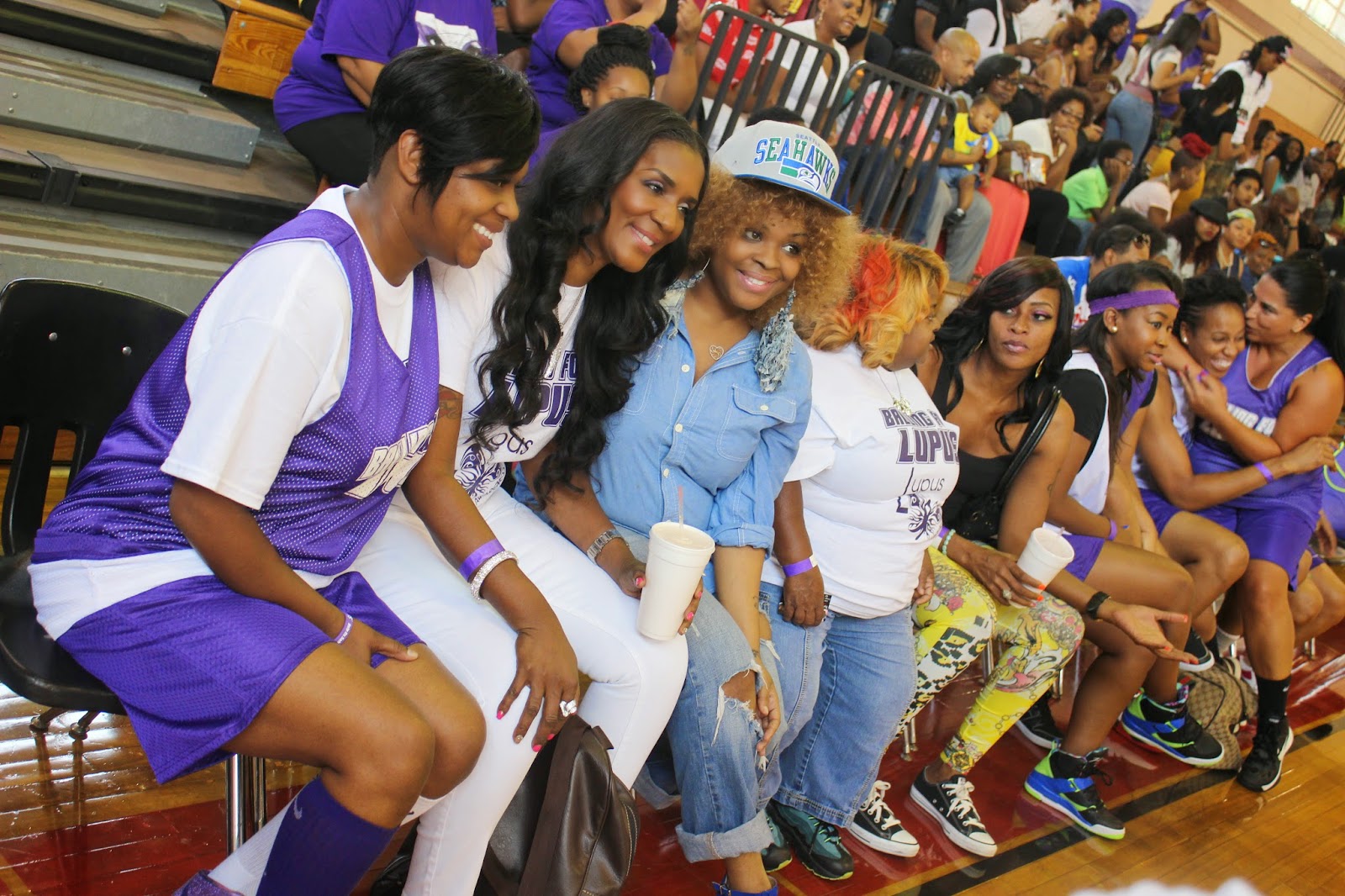 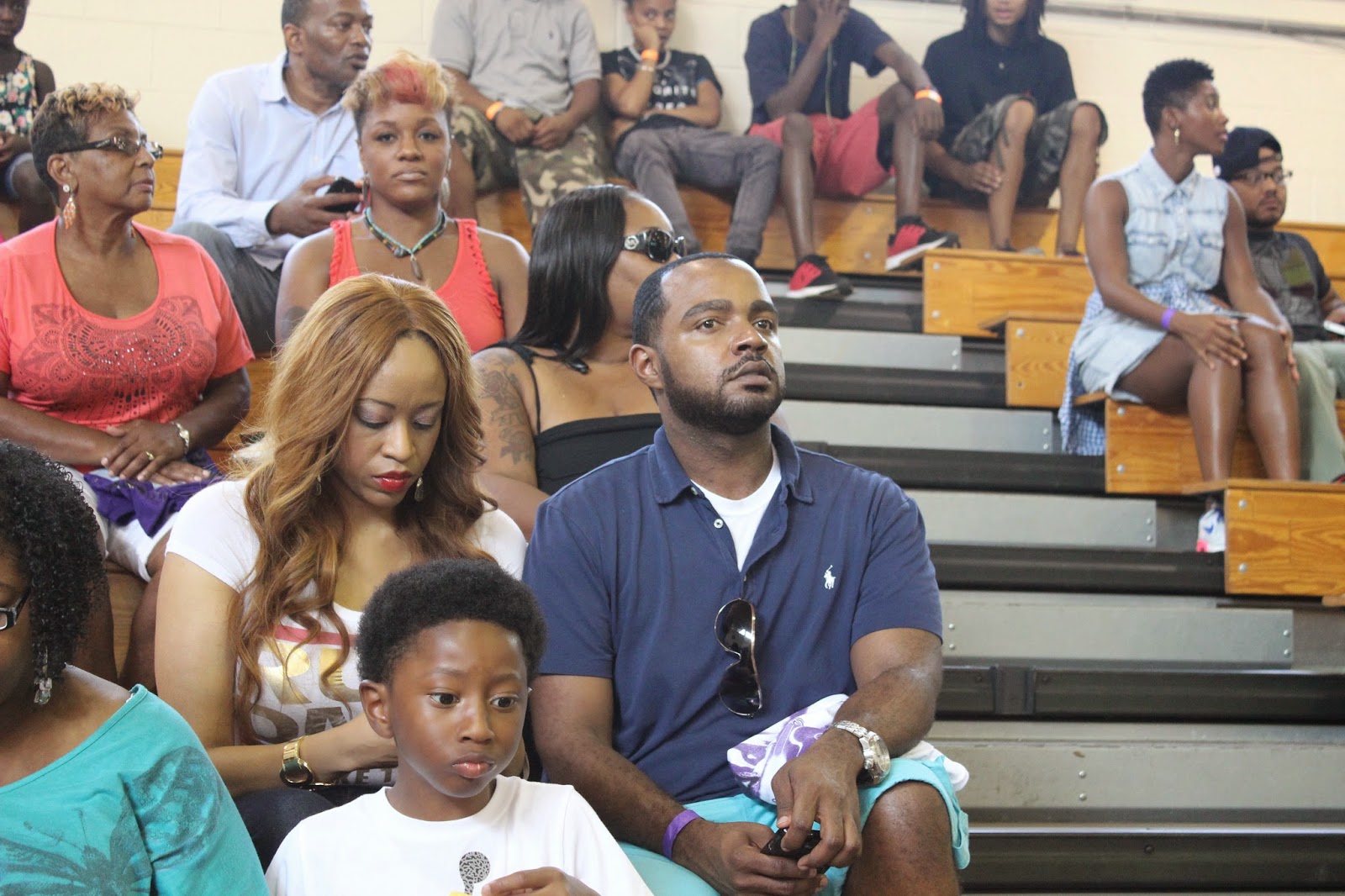 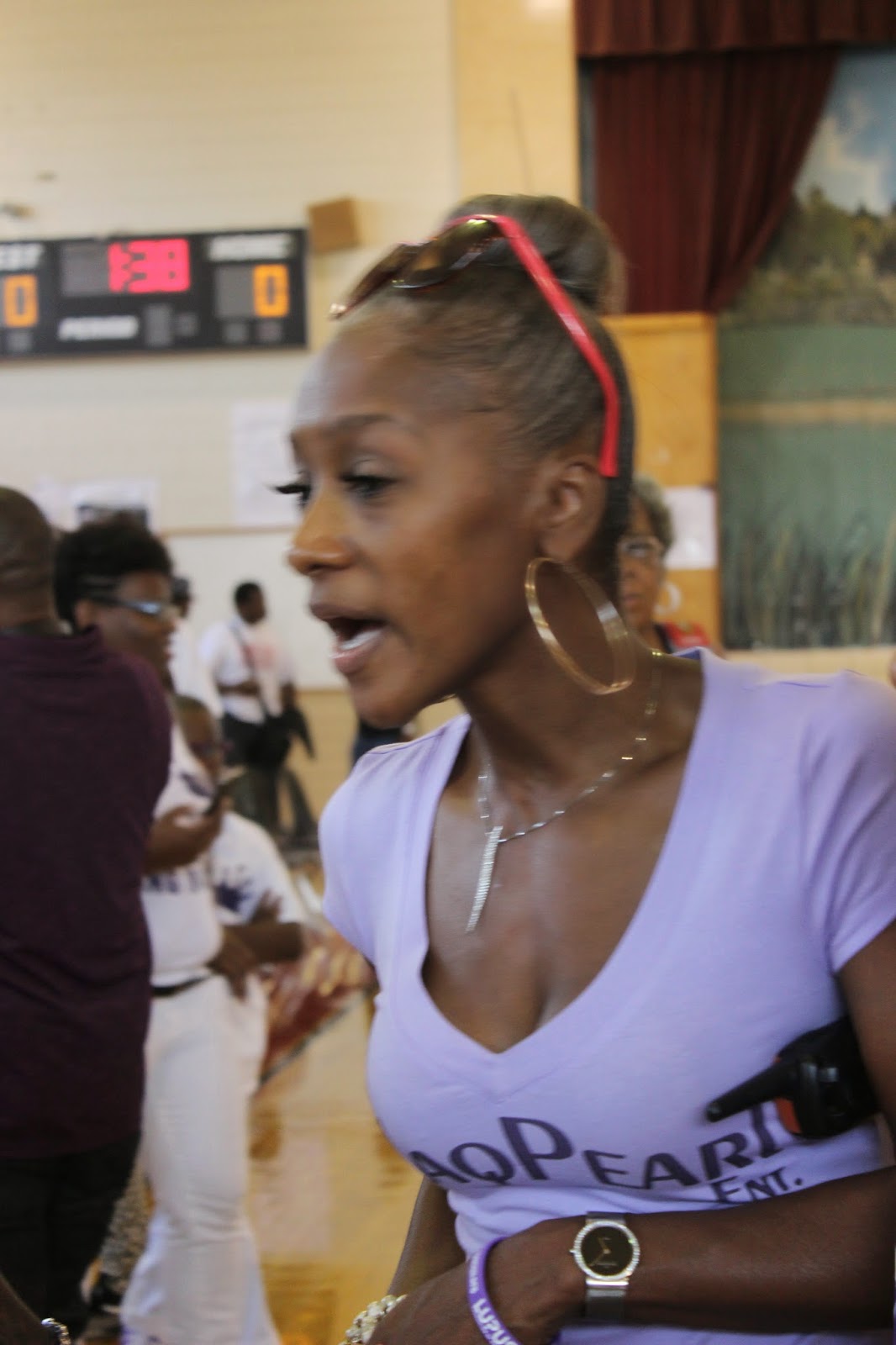 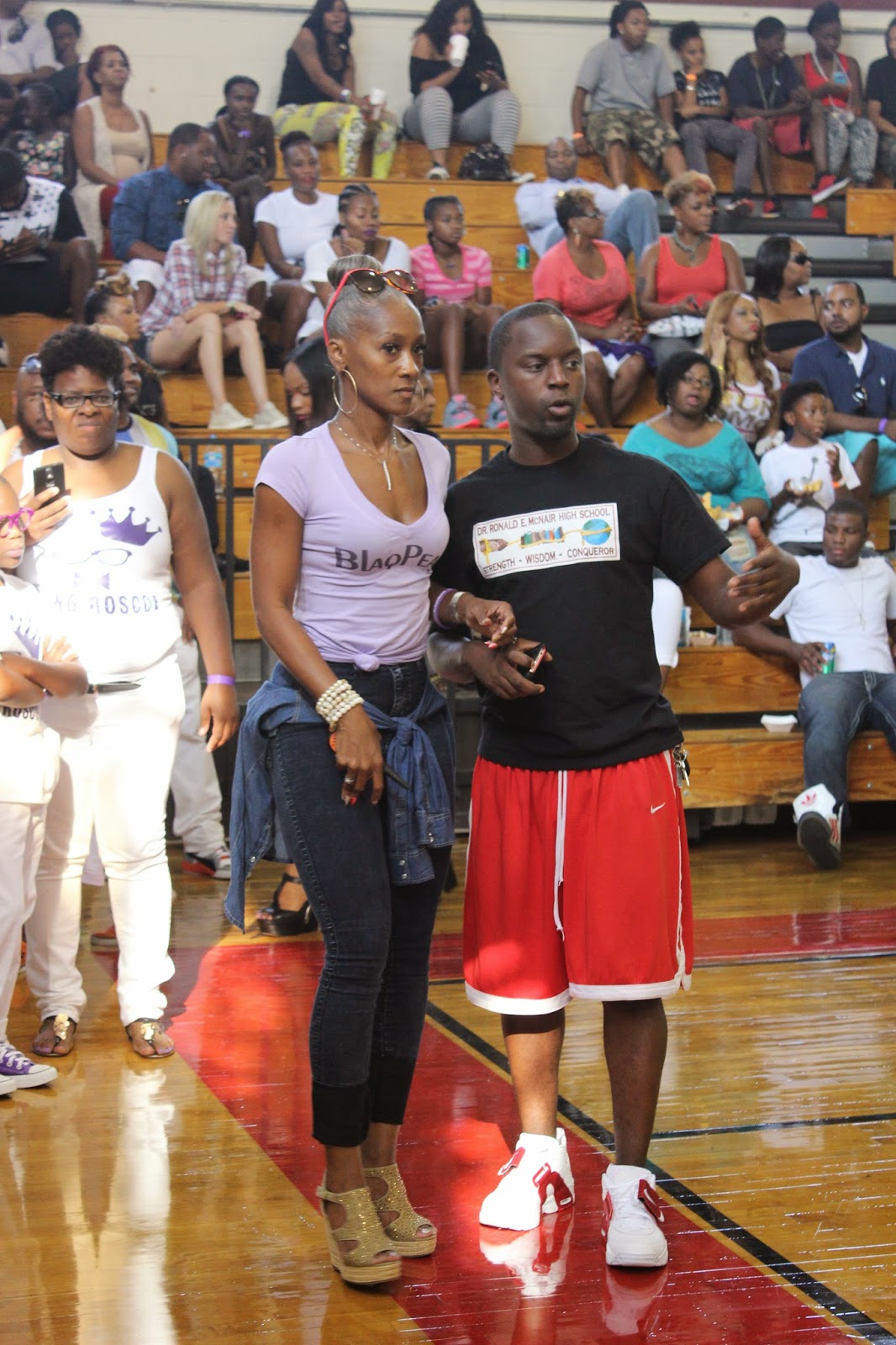 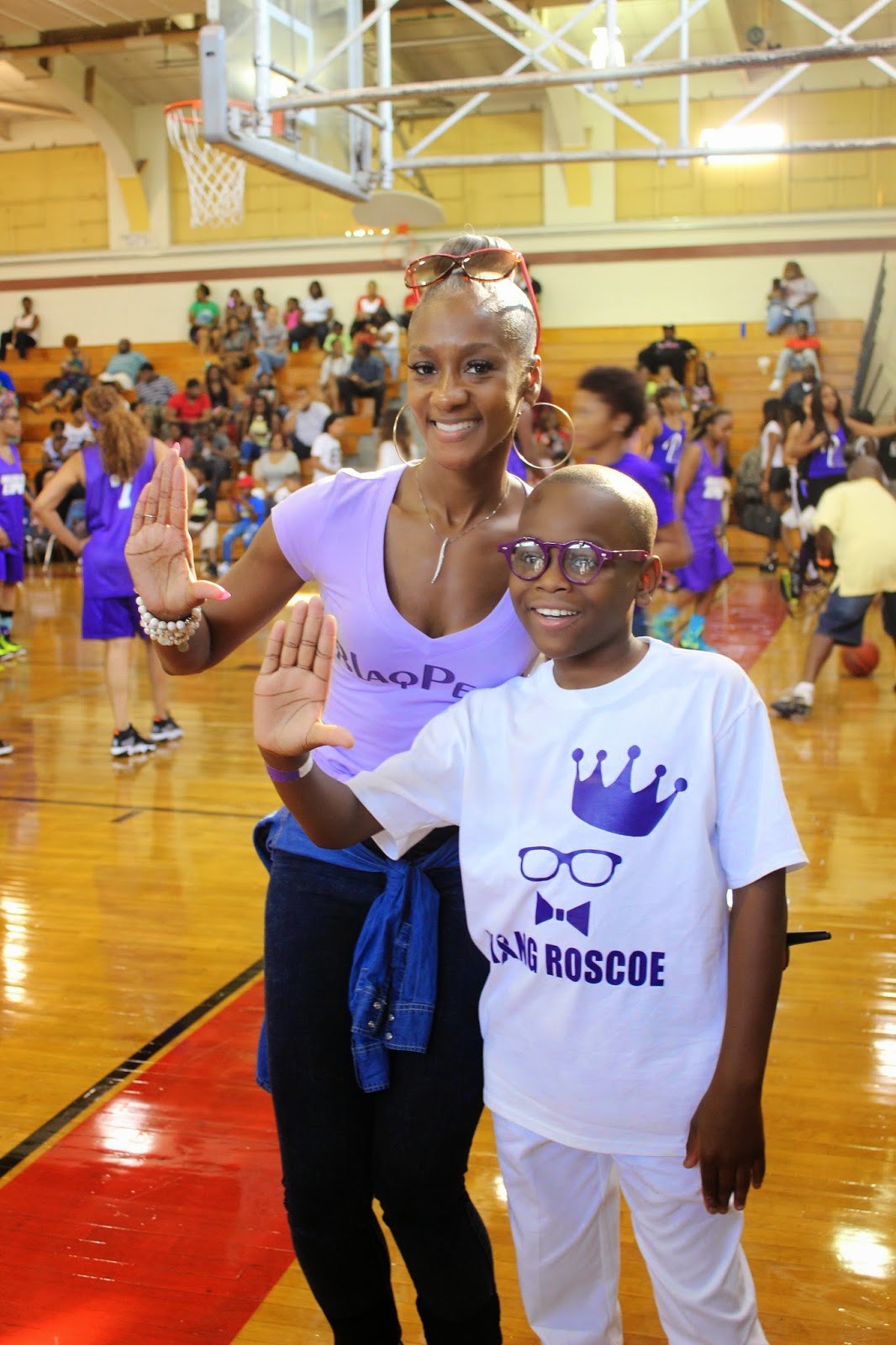 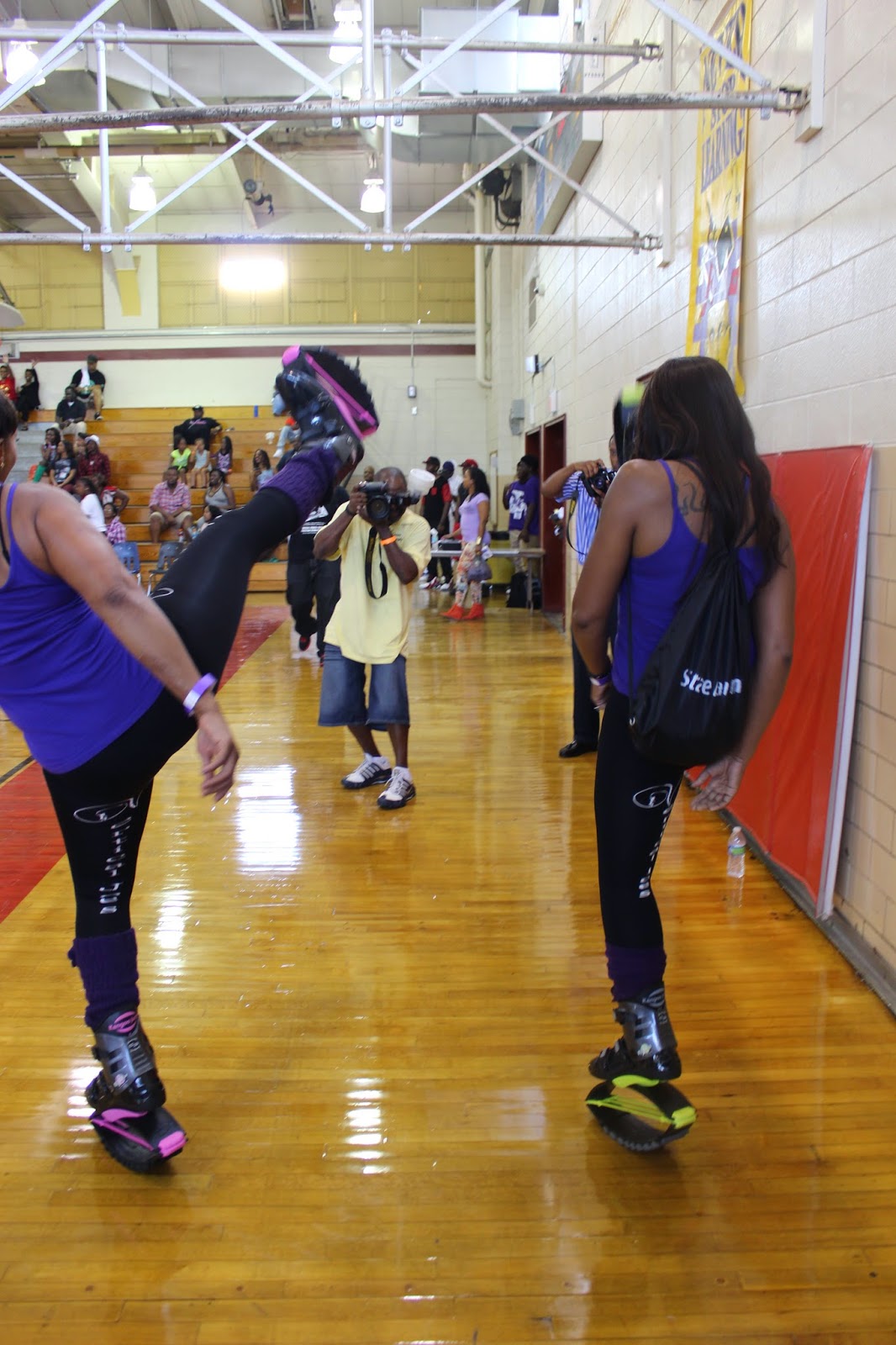 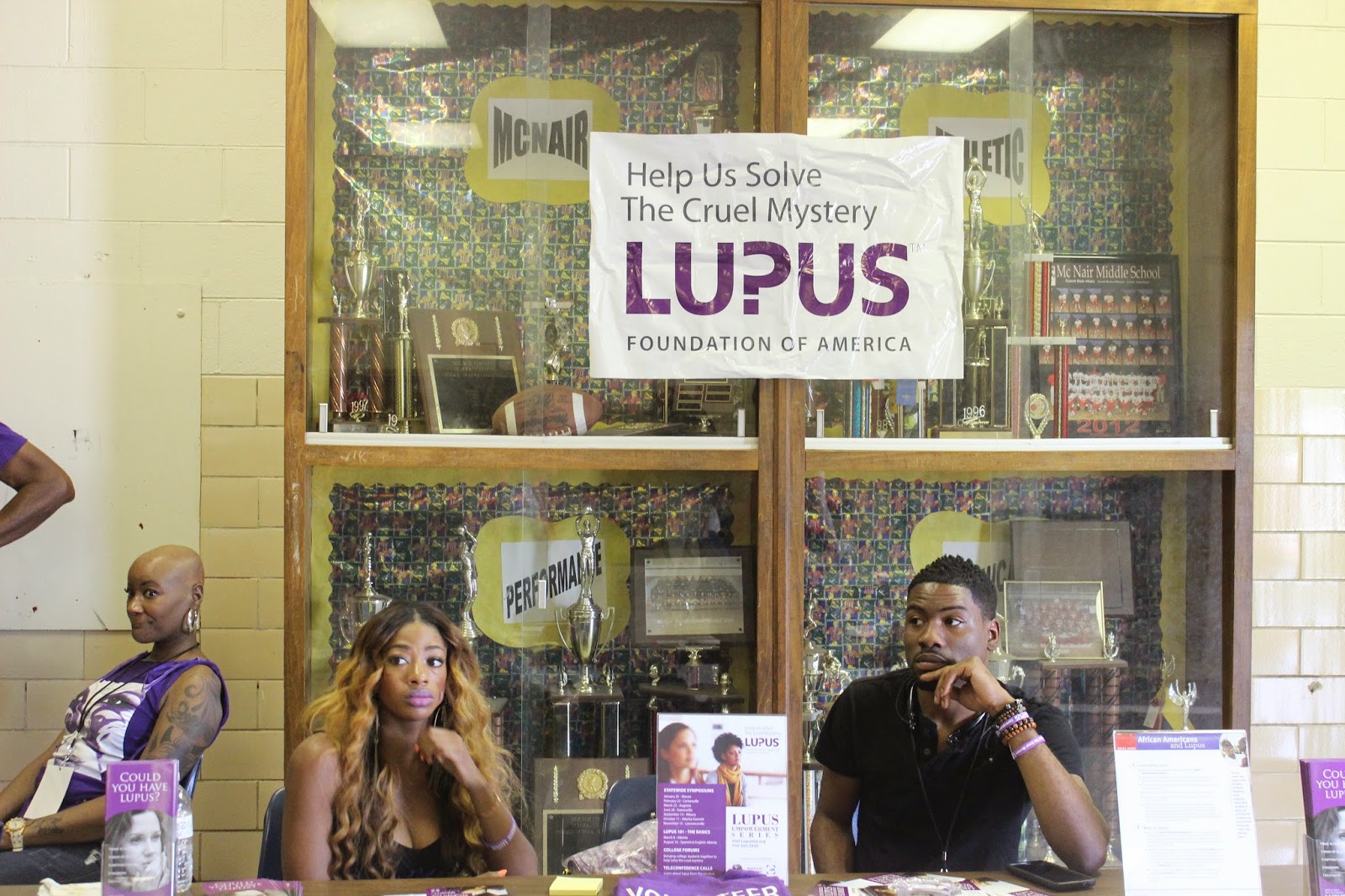 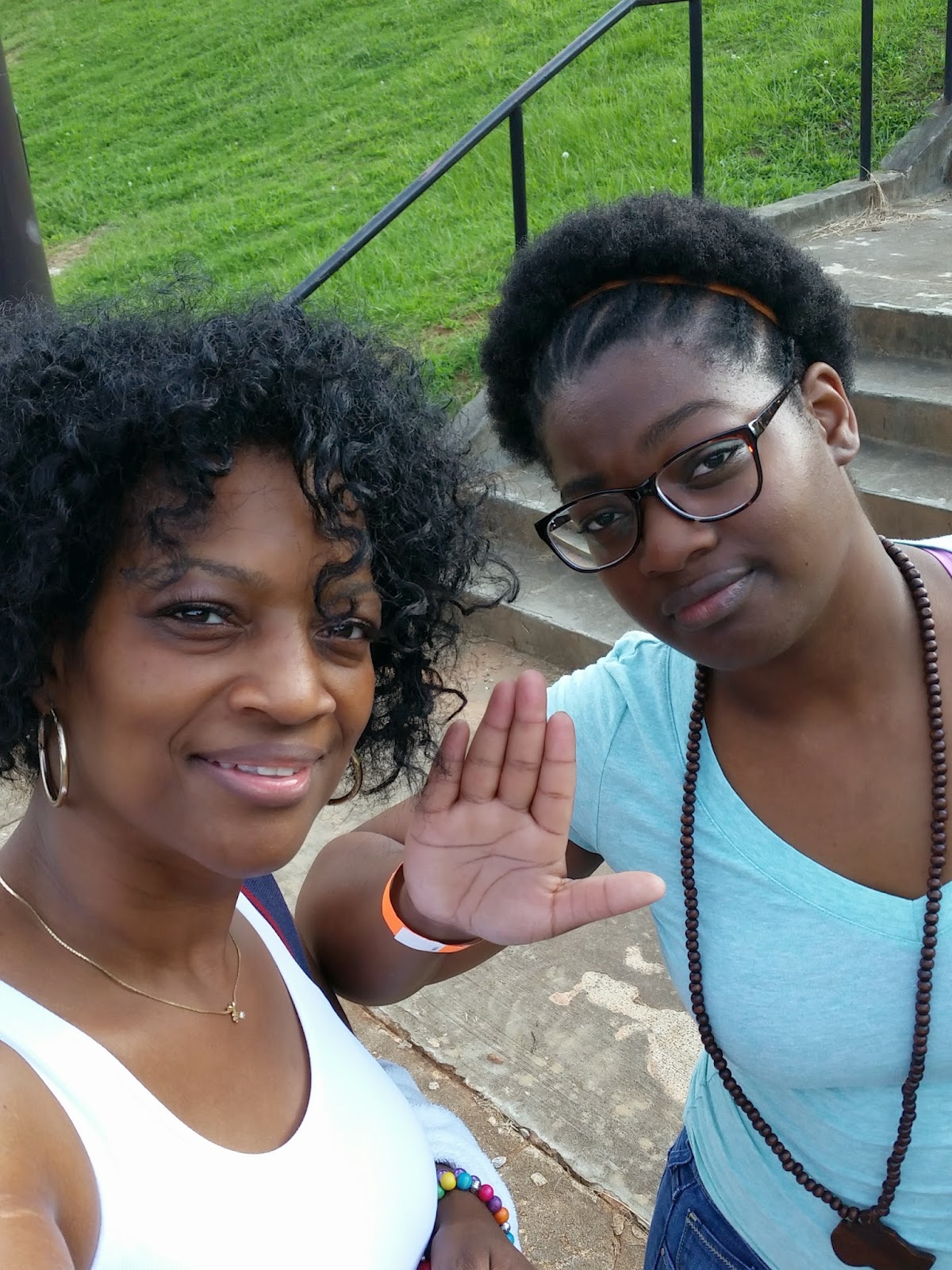