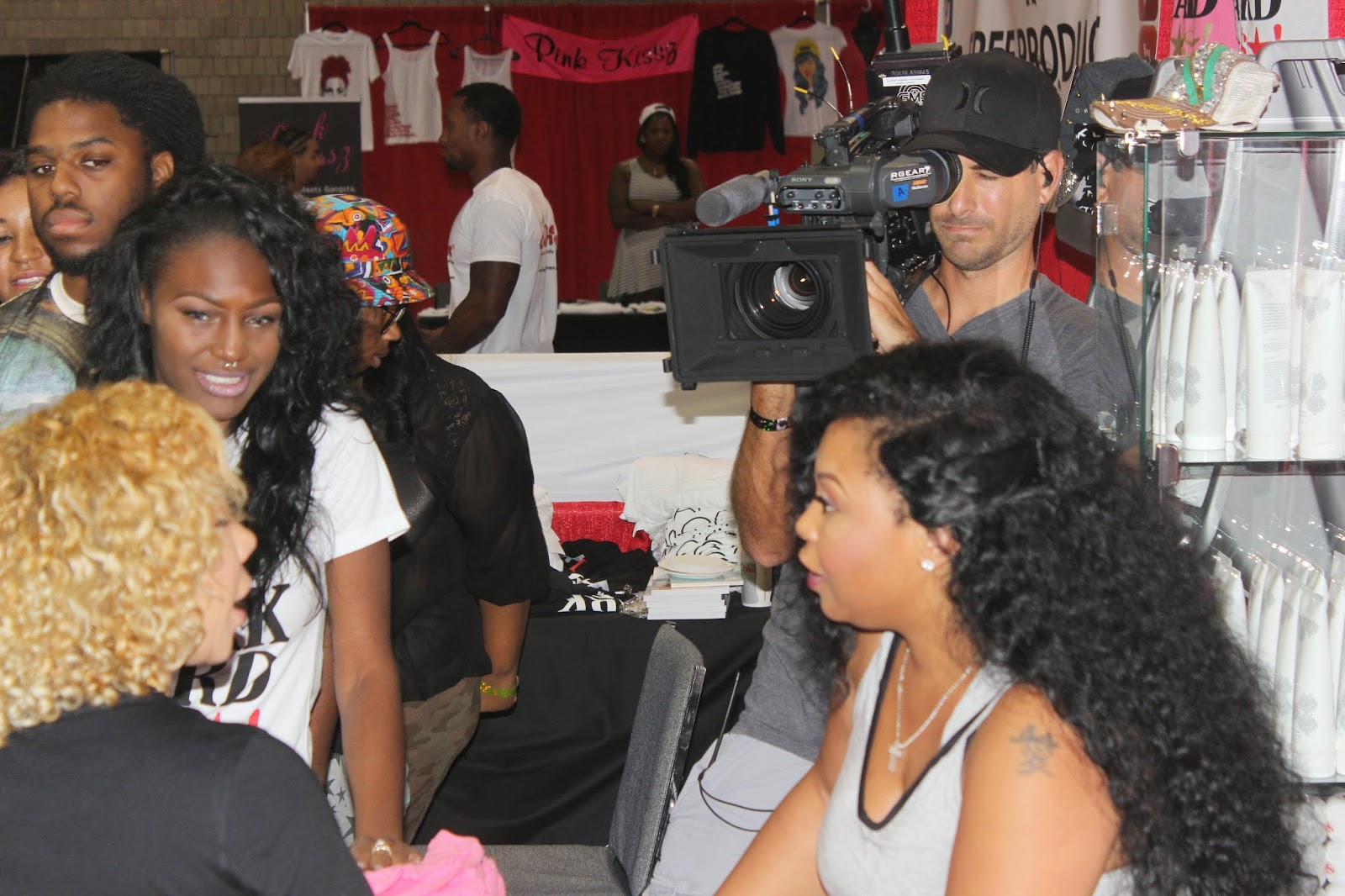 So Tiny & Shekinah were filming for an upcoming season of their show at the Bronner Brothers Hair Show on yesterday.  Everyone was crowded around Shekinah's booth when they saw the cameras they started following. Tinys daughter Zonnique was in the scene with a new hair color.  Spotted there was Naja from LA Hair Dice from LaLa's full court her girlfriend Gocha and more. 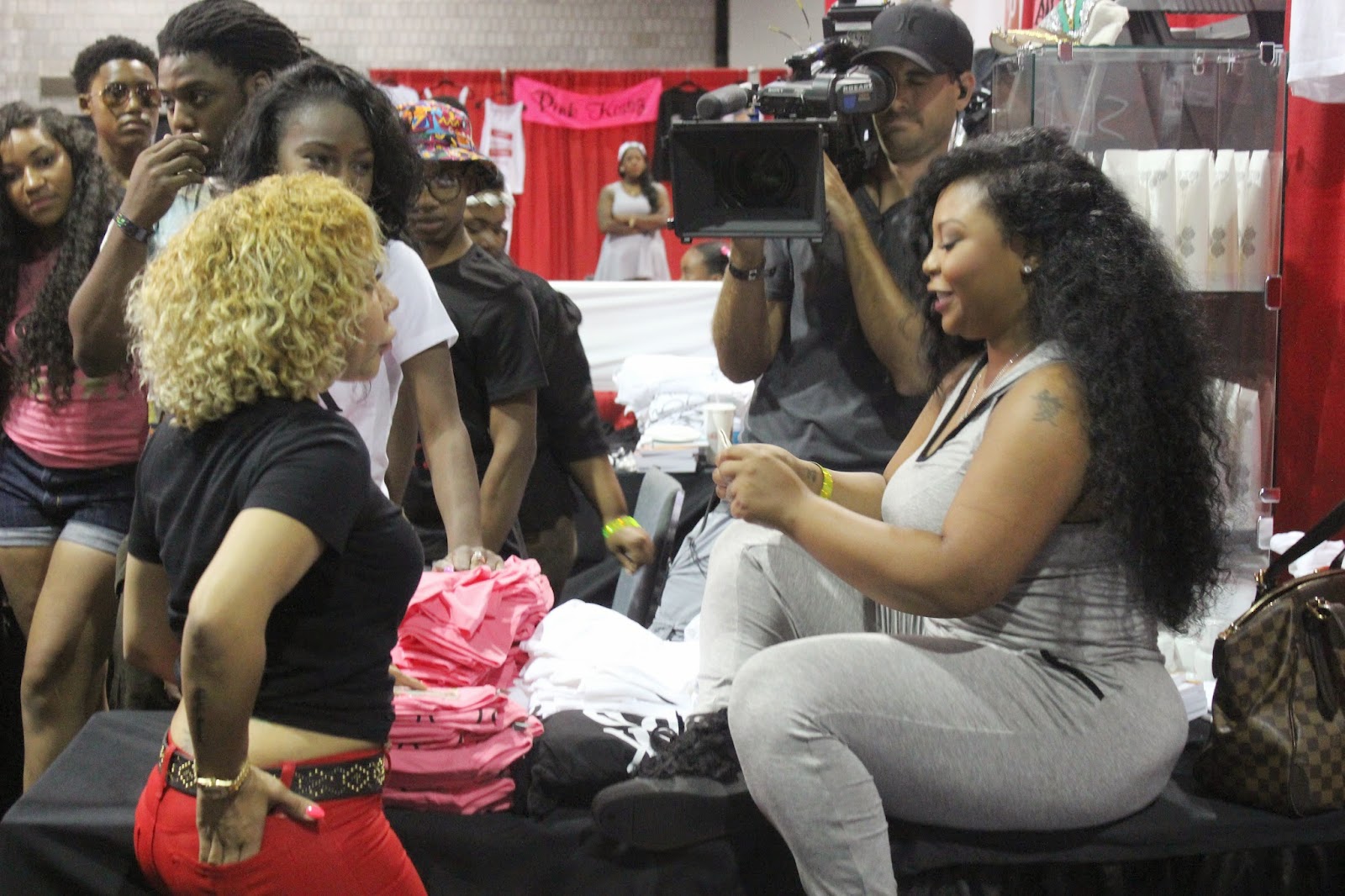 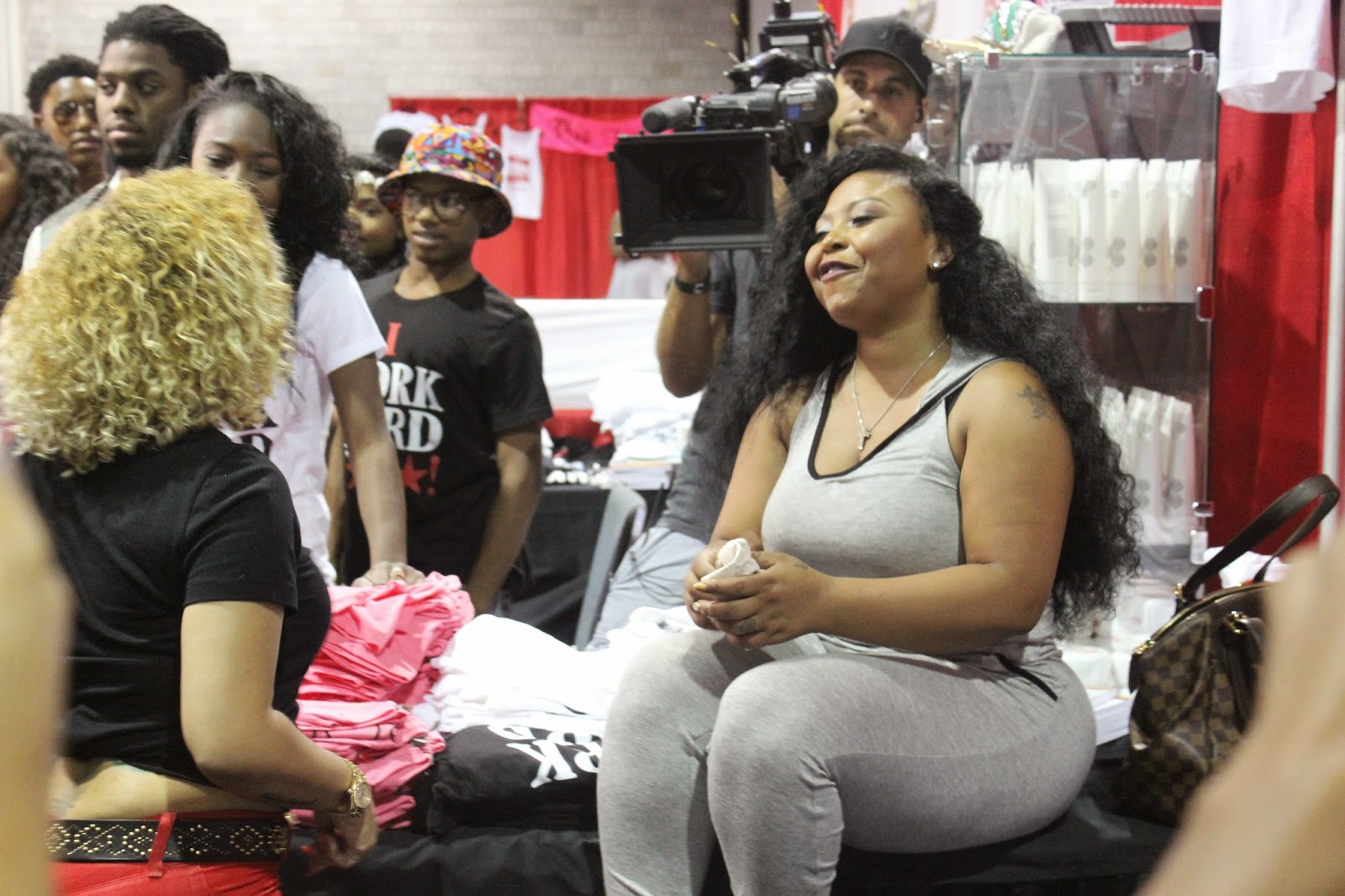 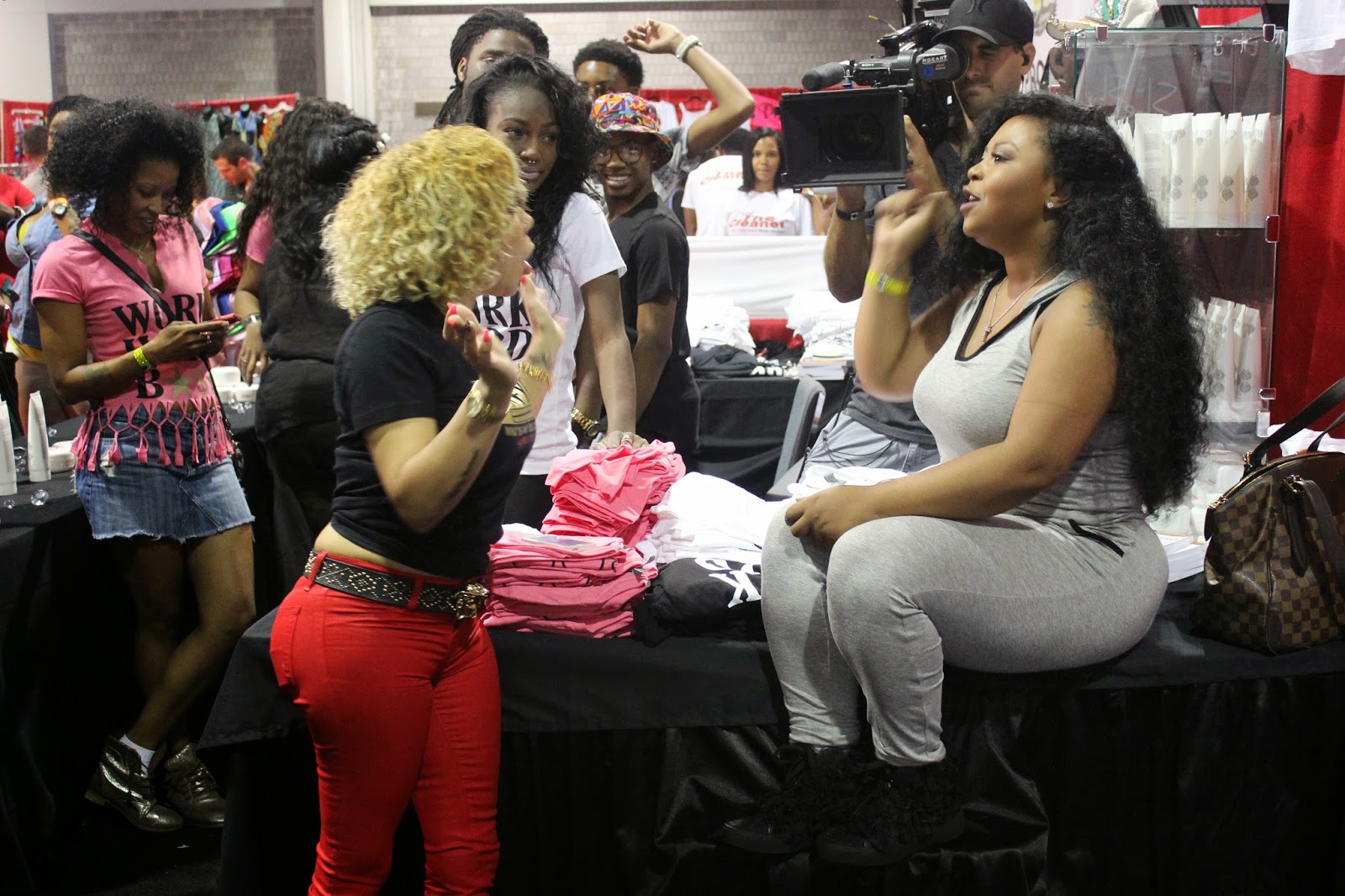 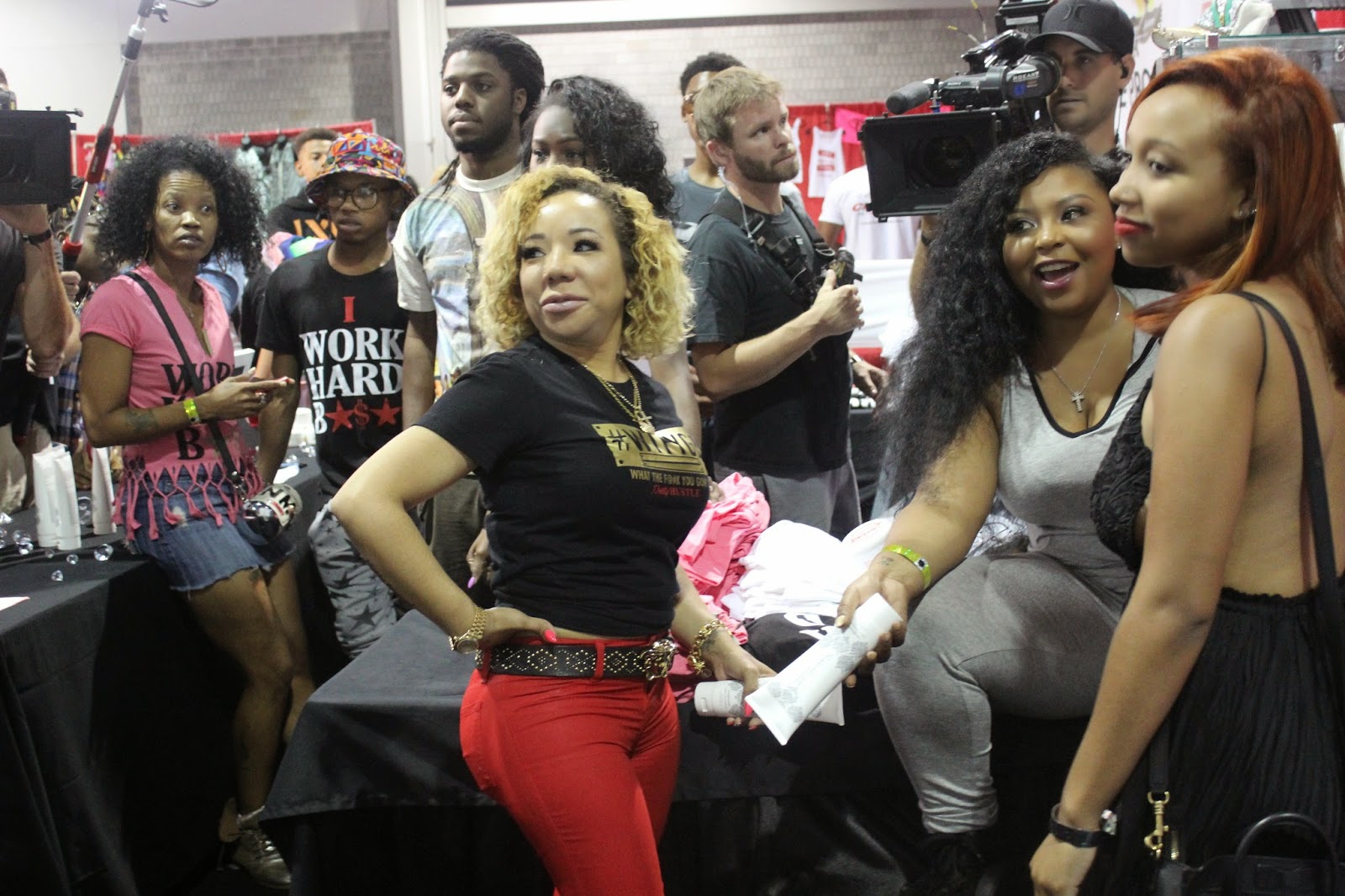 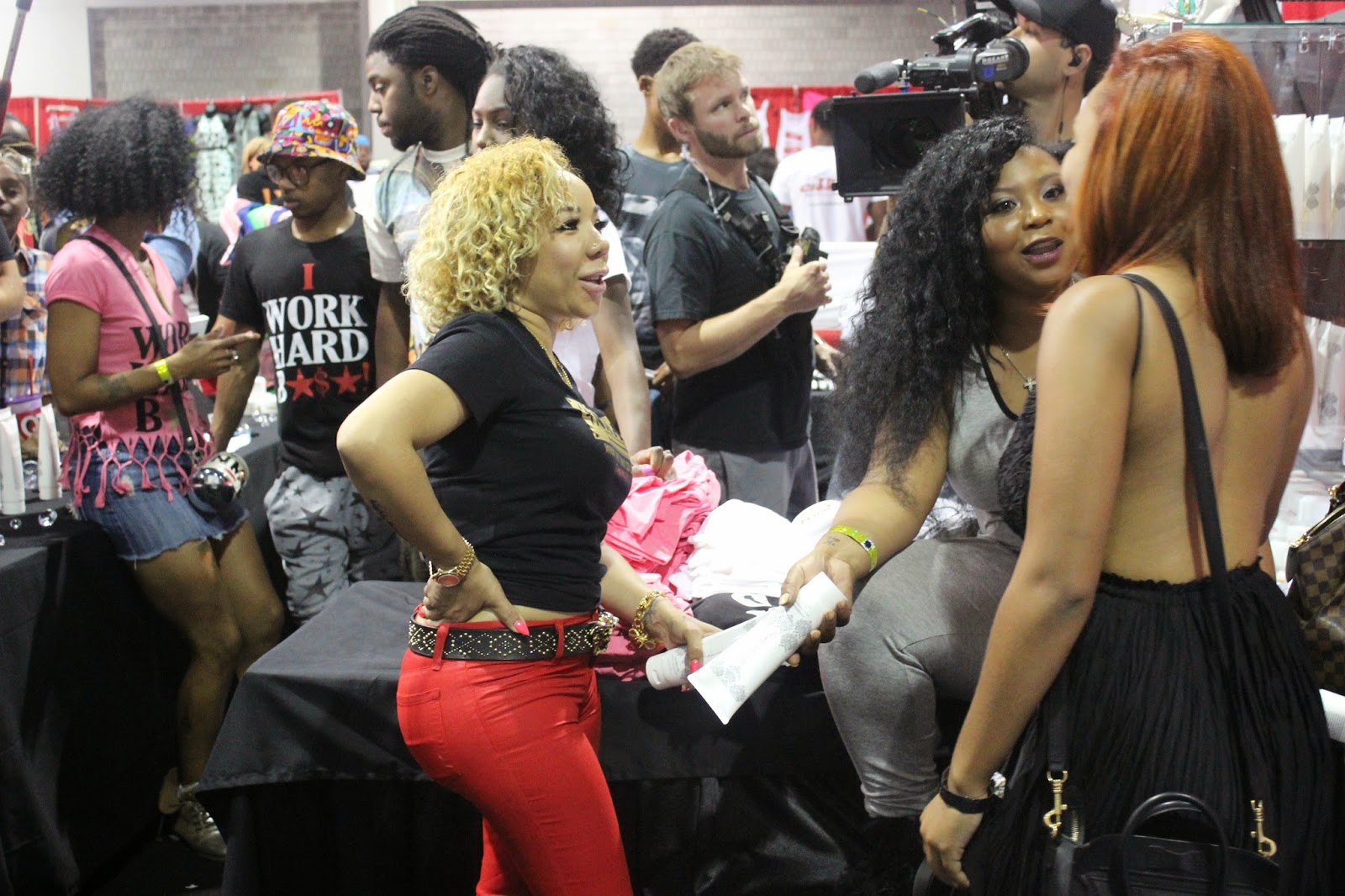 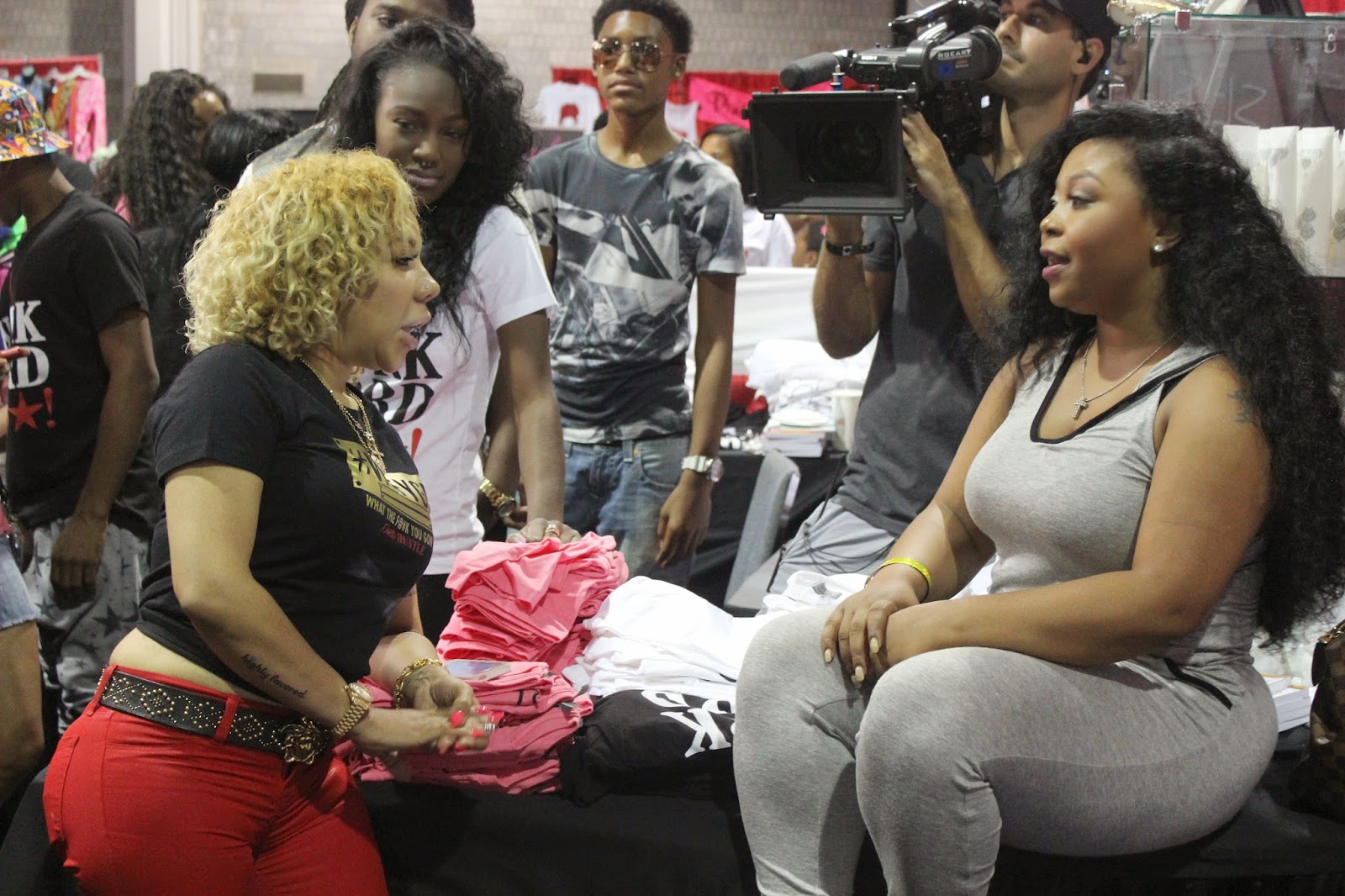 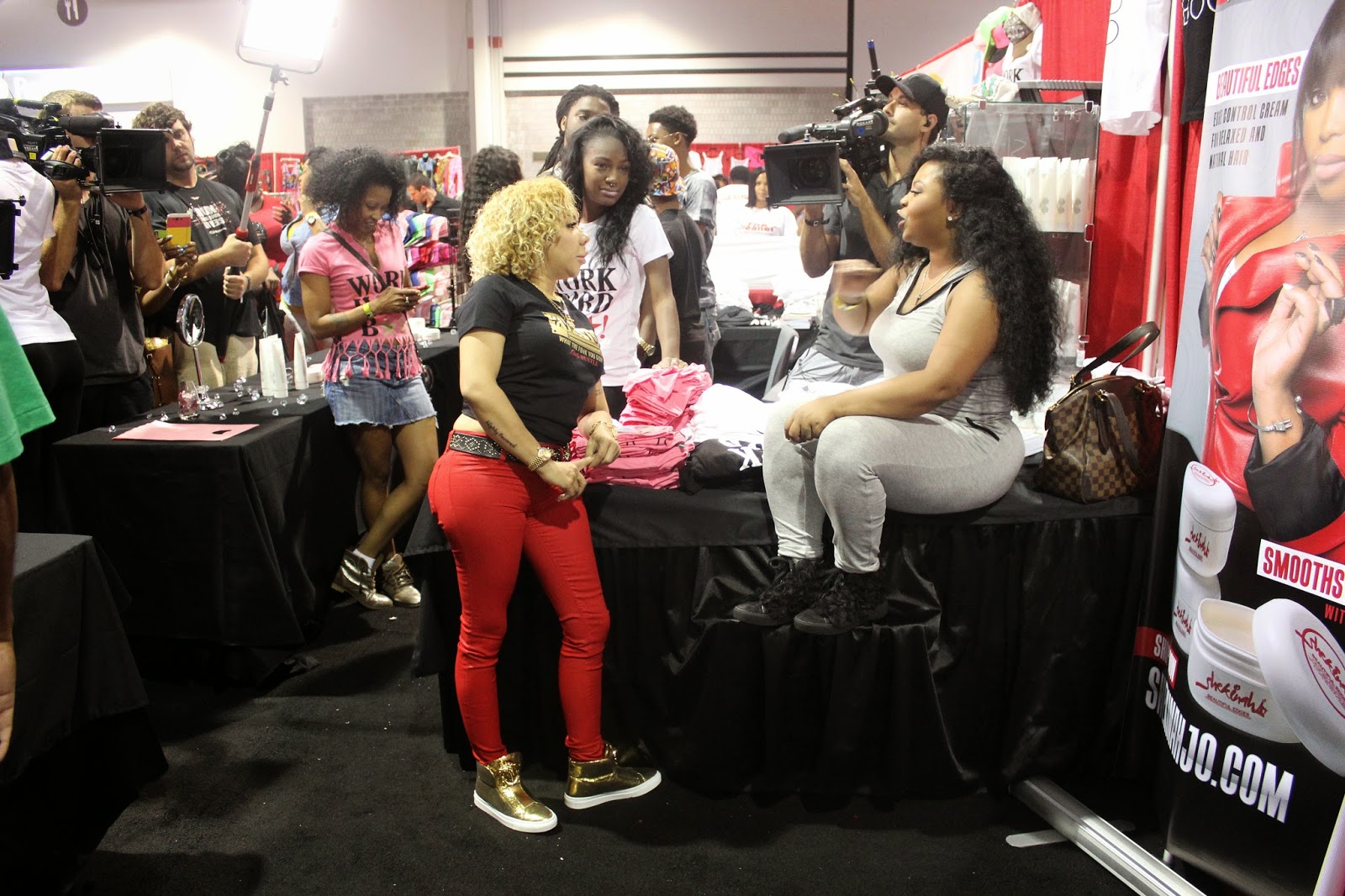 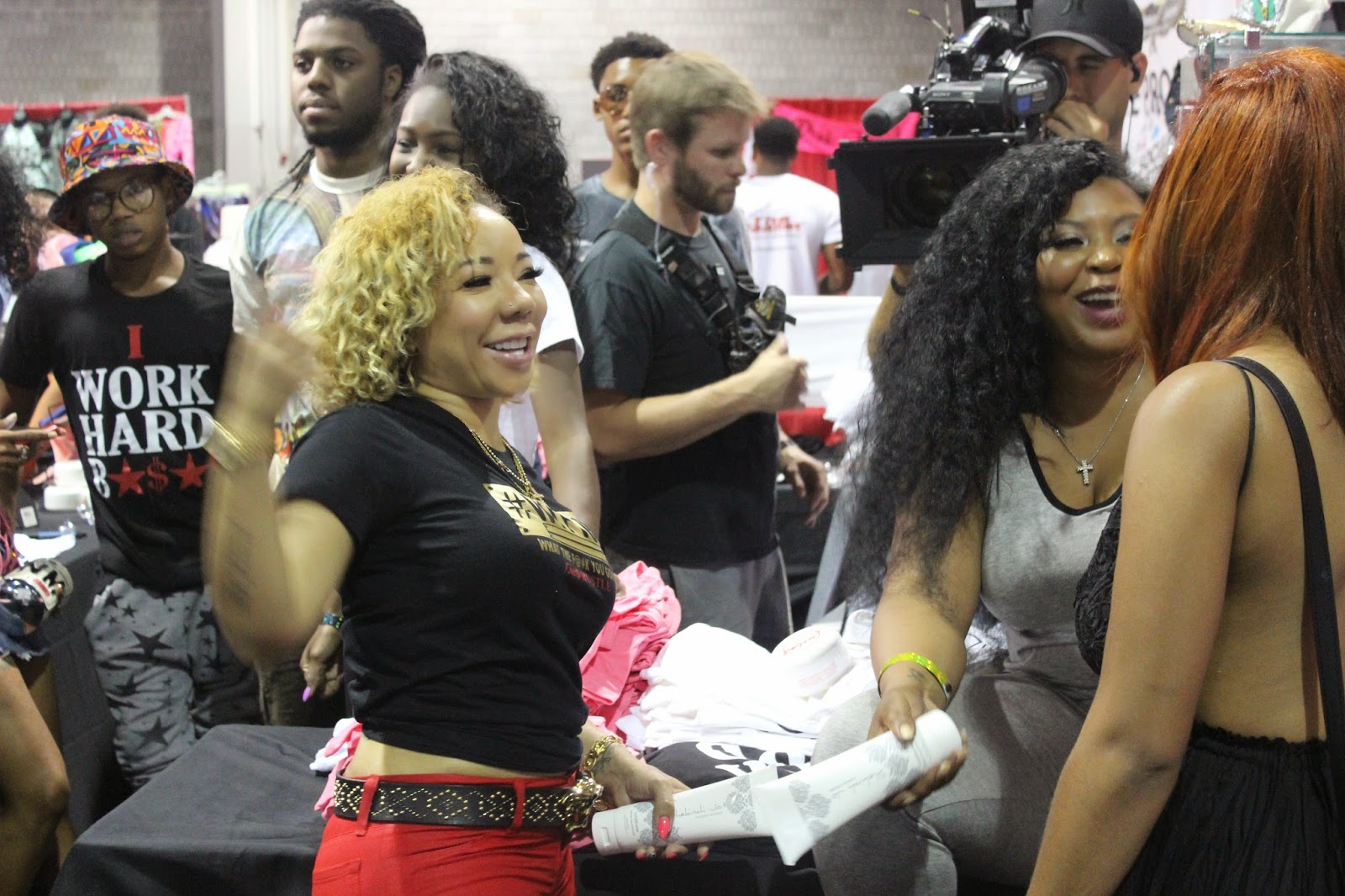 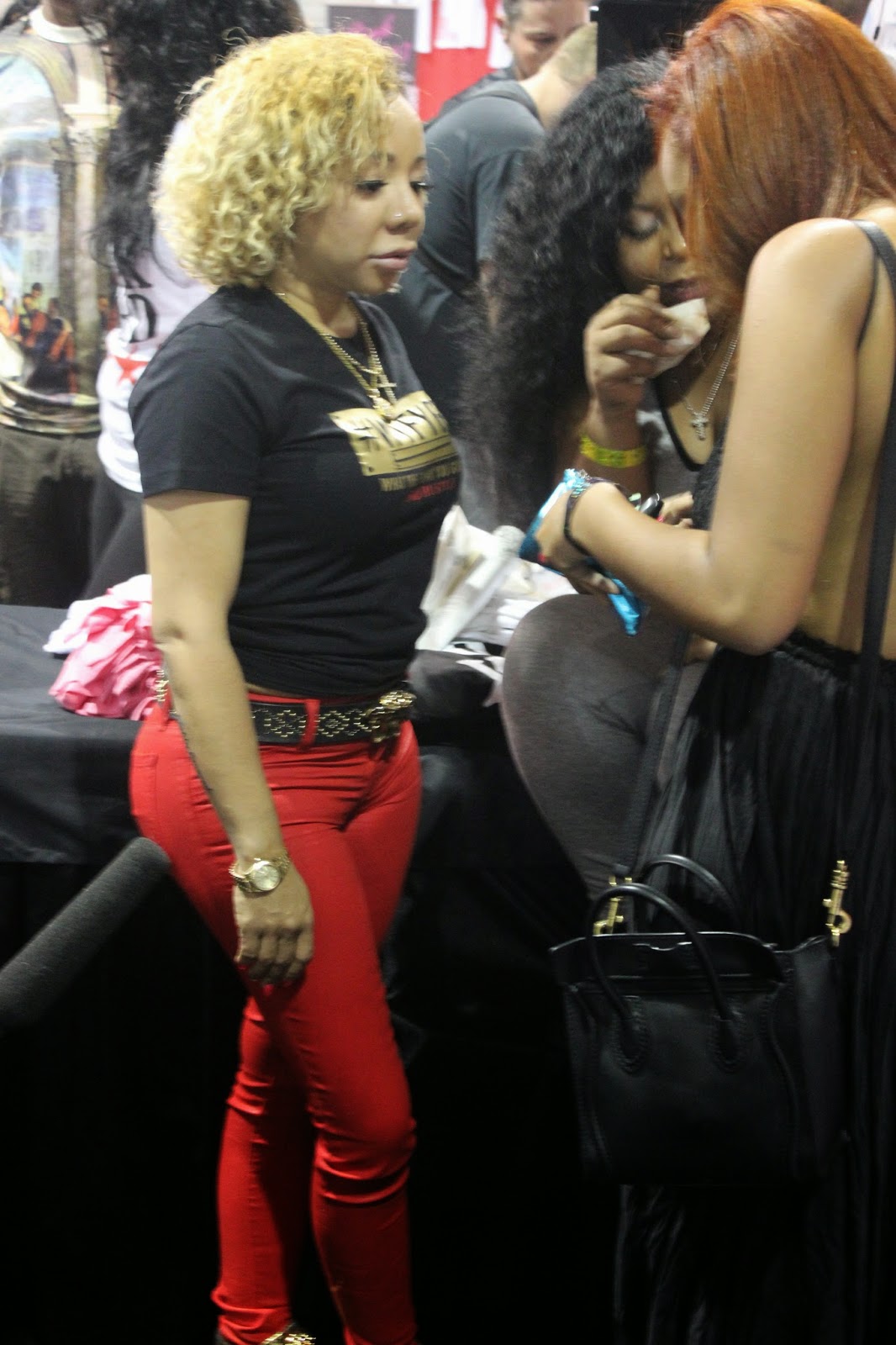 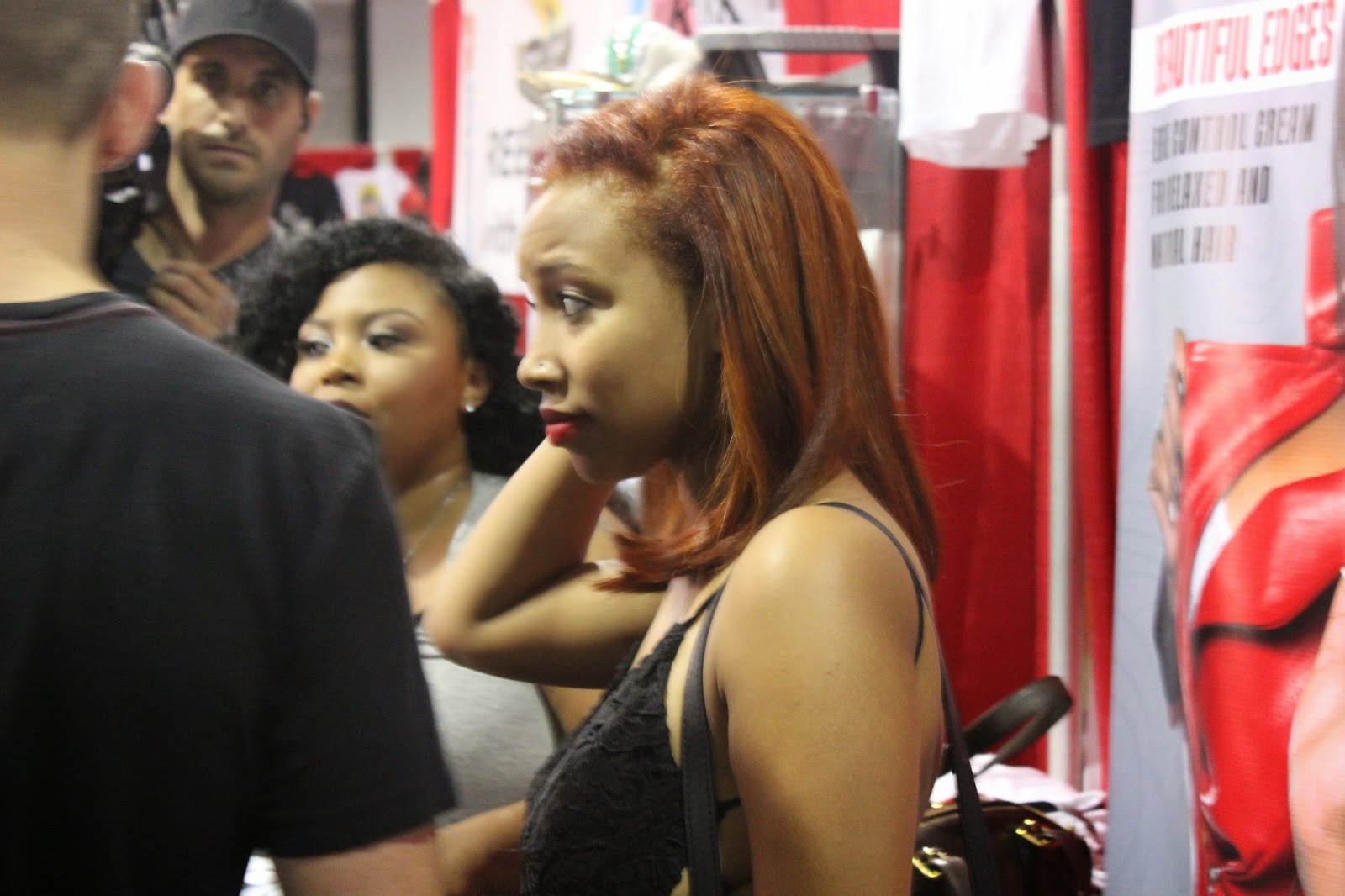 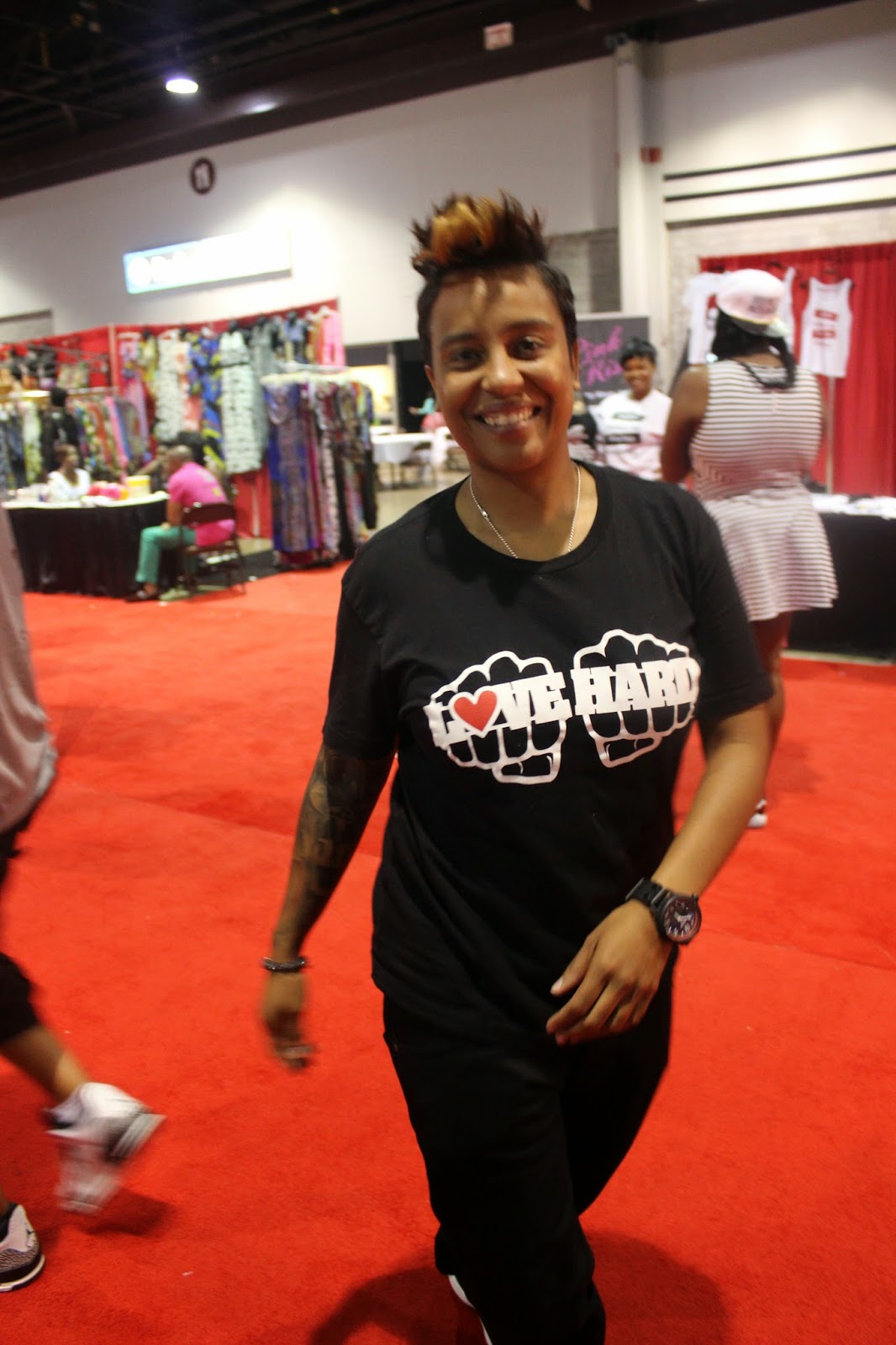 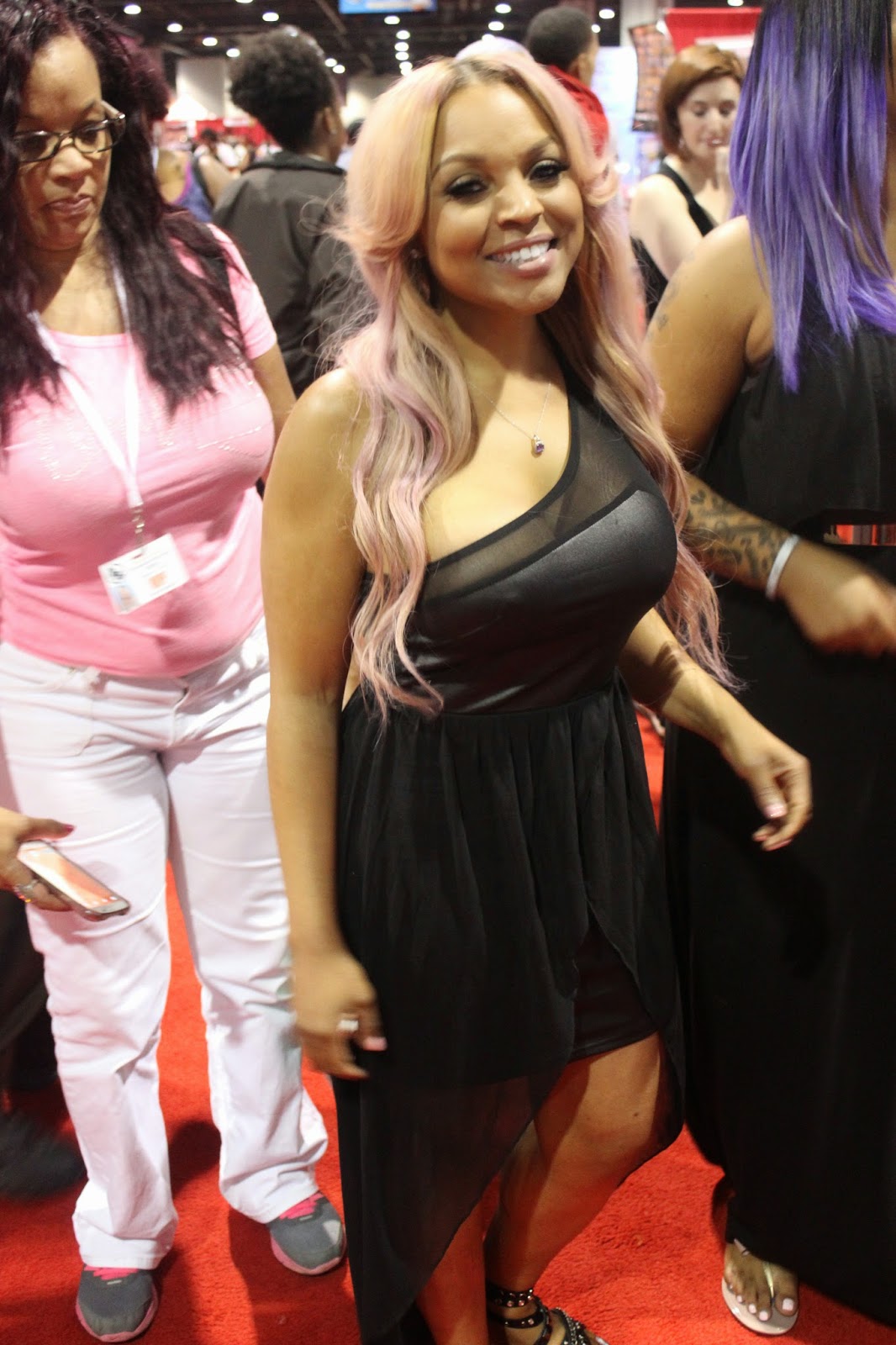 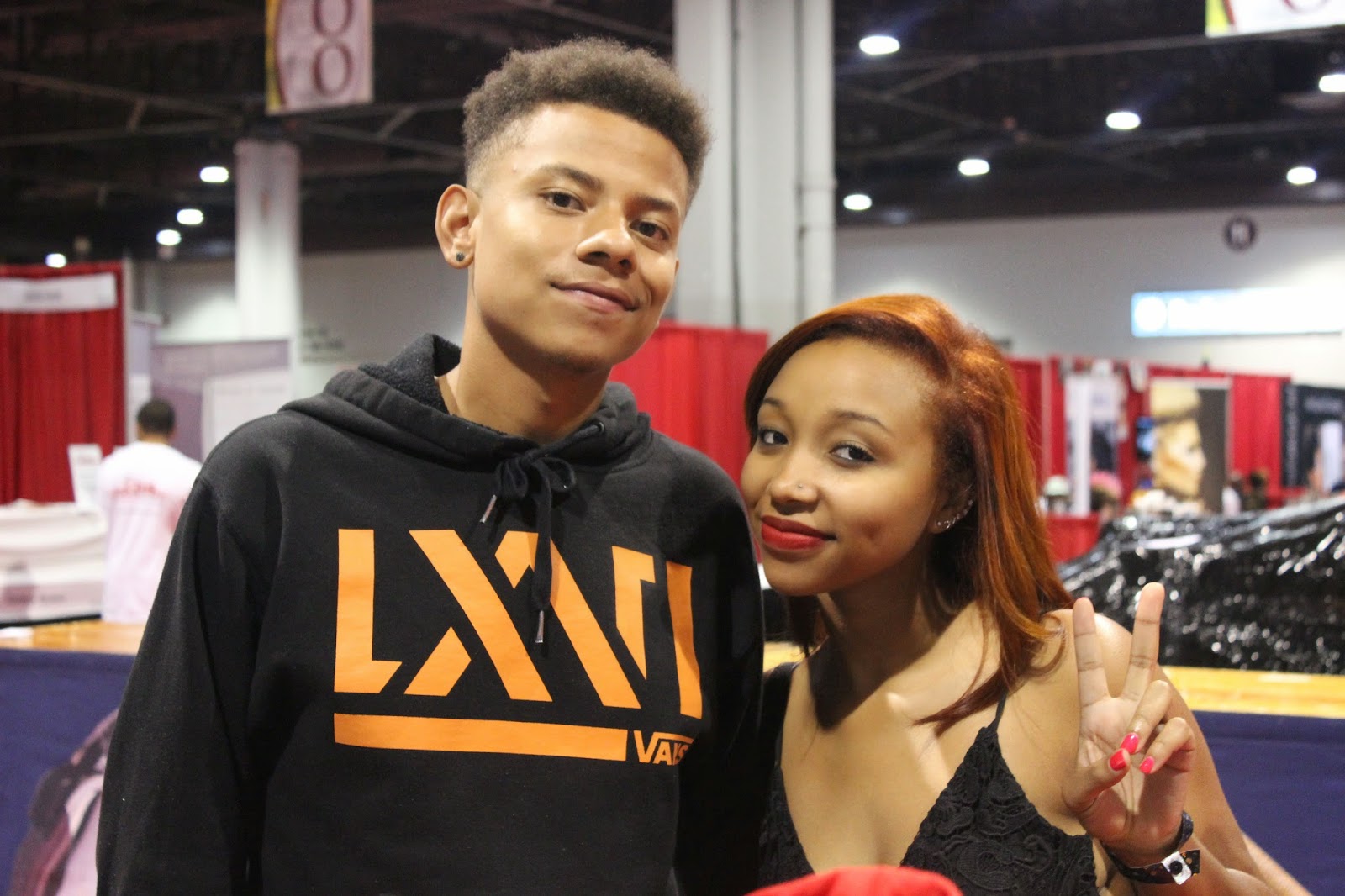 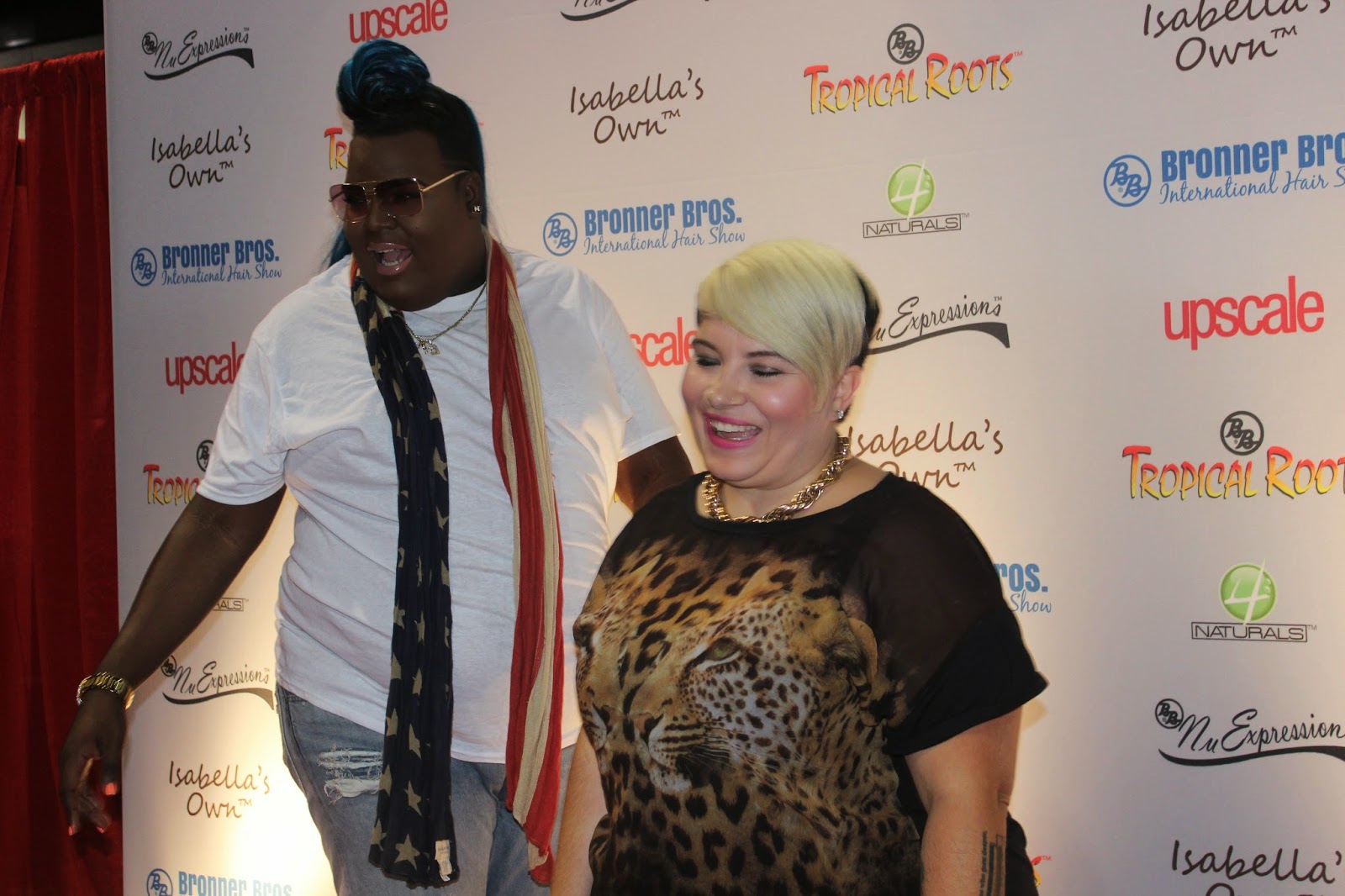