Riveside Epi Center was the place to be on last Saturday if you wanted to see some B Ball playing young men.  Chanita Foster and Janet Jackson/vs Sylena Johnson and Kelsey Nykole's black team. They each wanted to coach there team to high numbers, during the game they were stealing team players from one another and having much fun.  Hooping For Tots was a charity driven game to bring young kids out to have fun and promote awareness to Sickle cell and other diseases out here. The Black team won which was Syleena's team. There were so many celebs in the building. 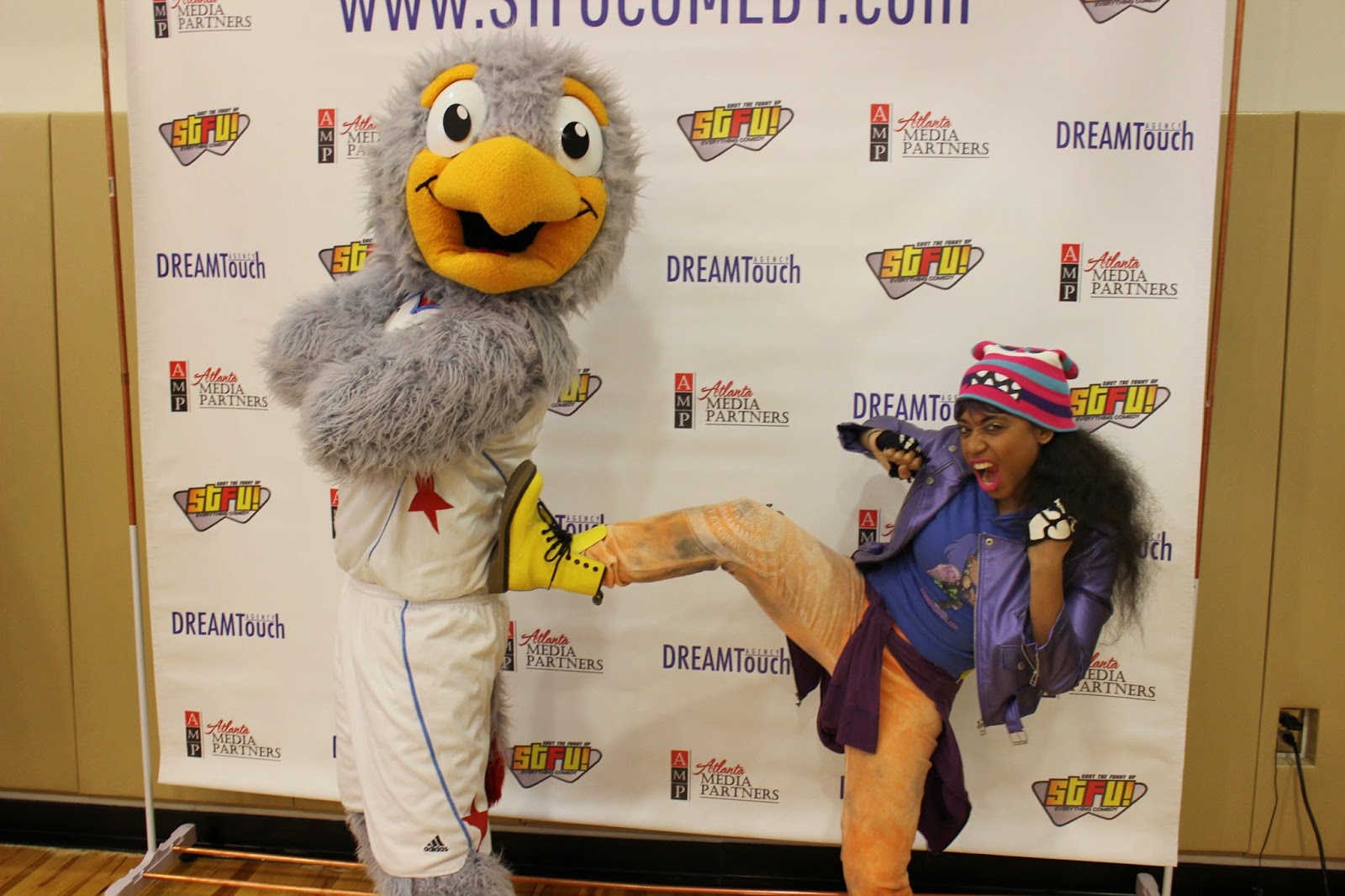 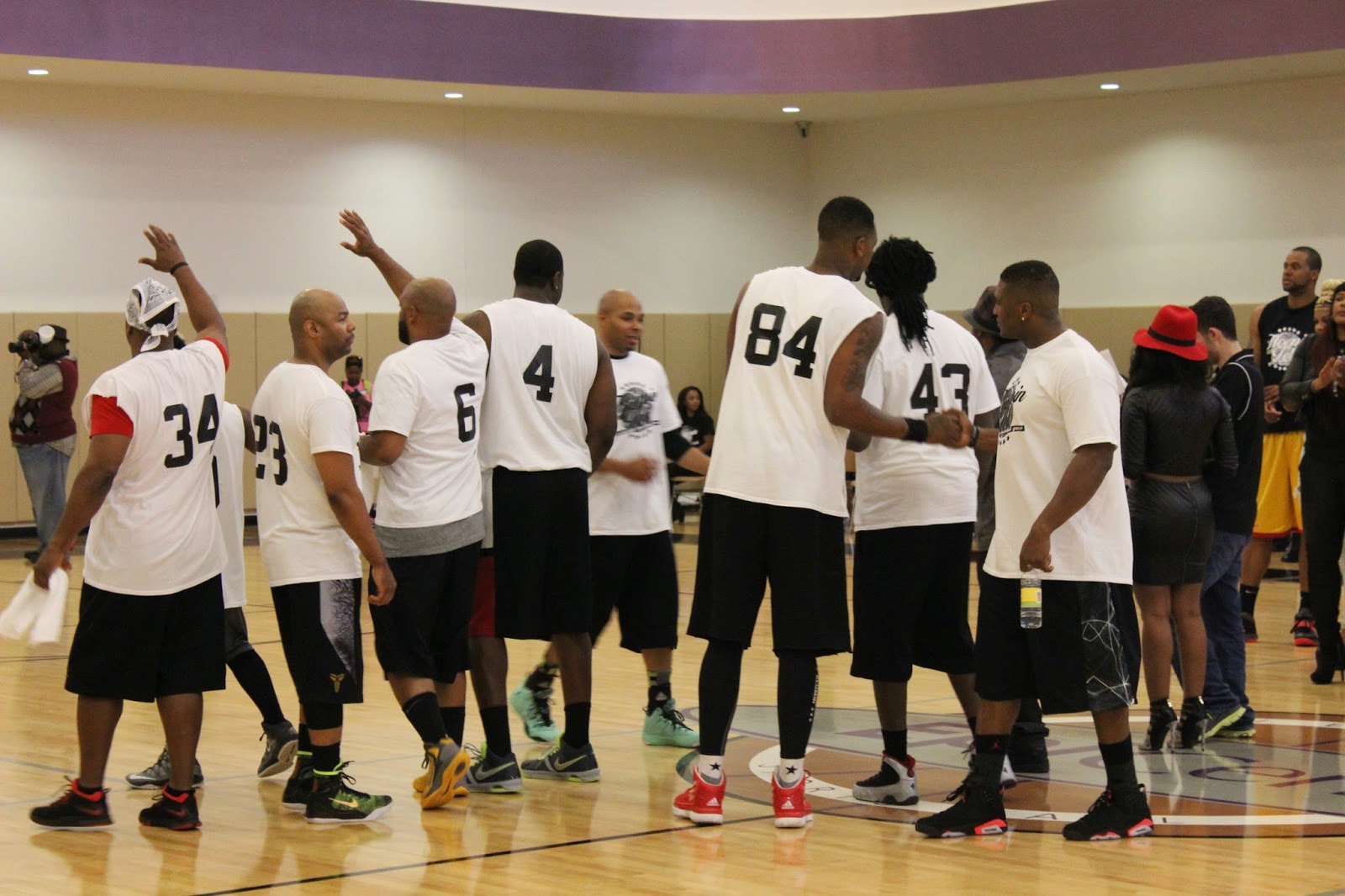 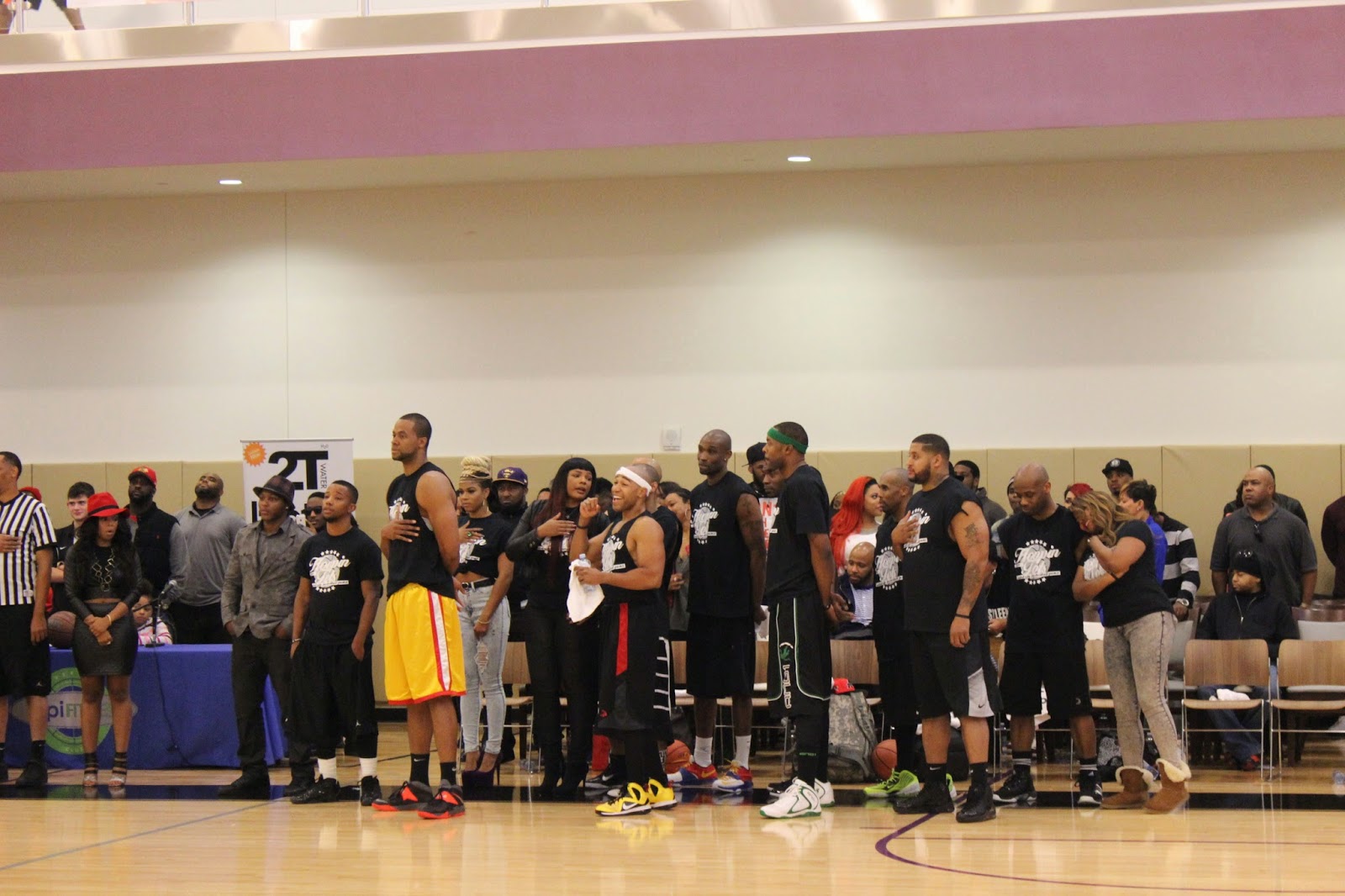 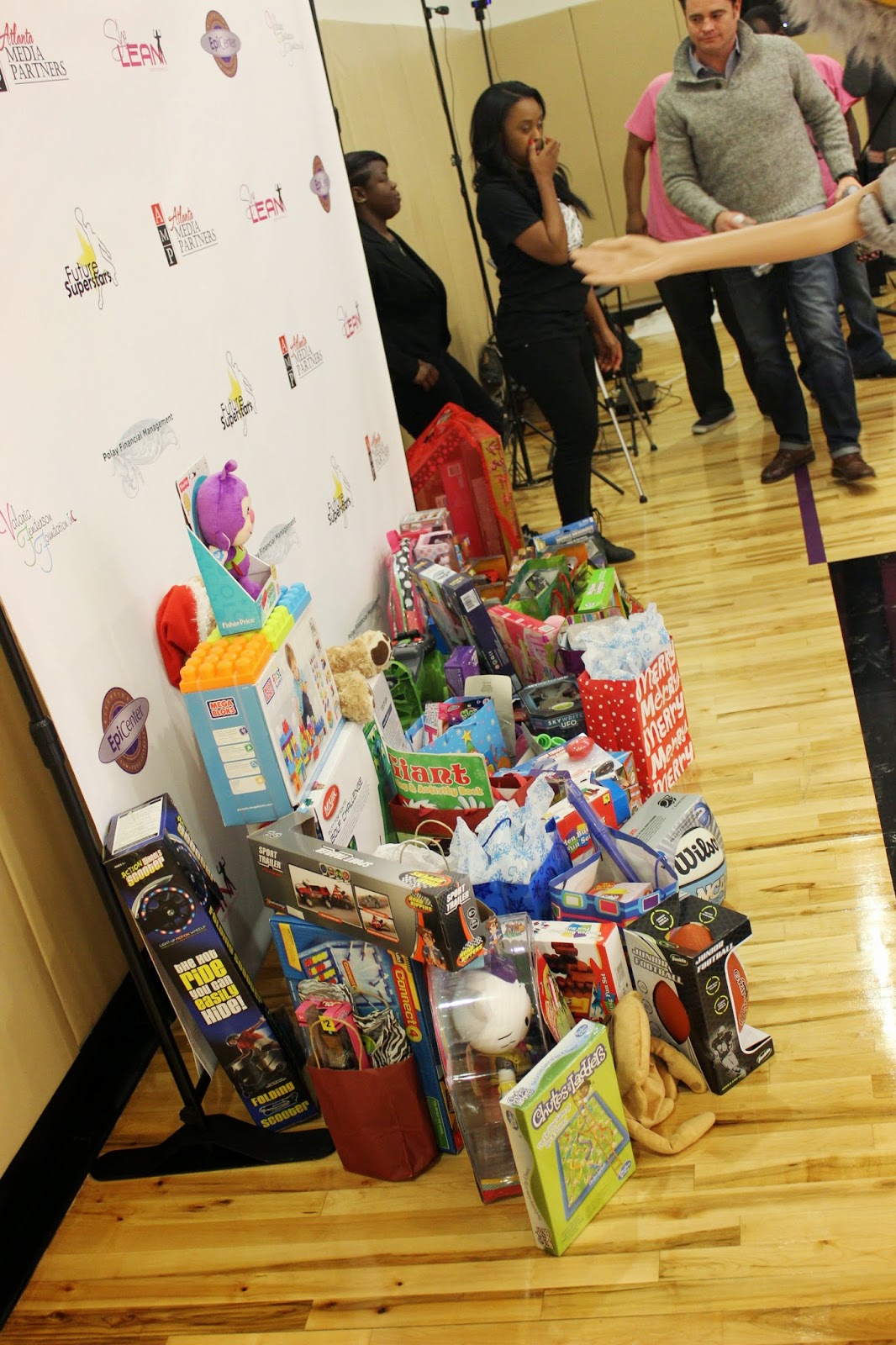 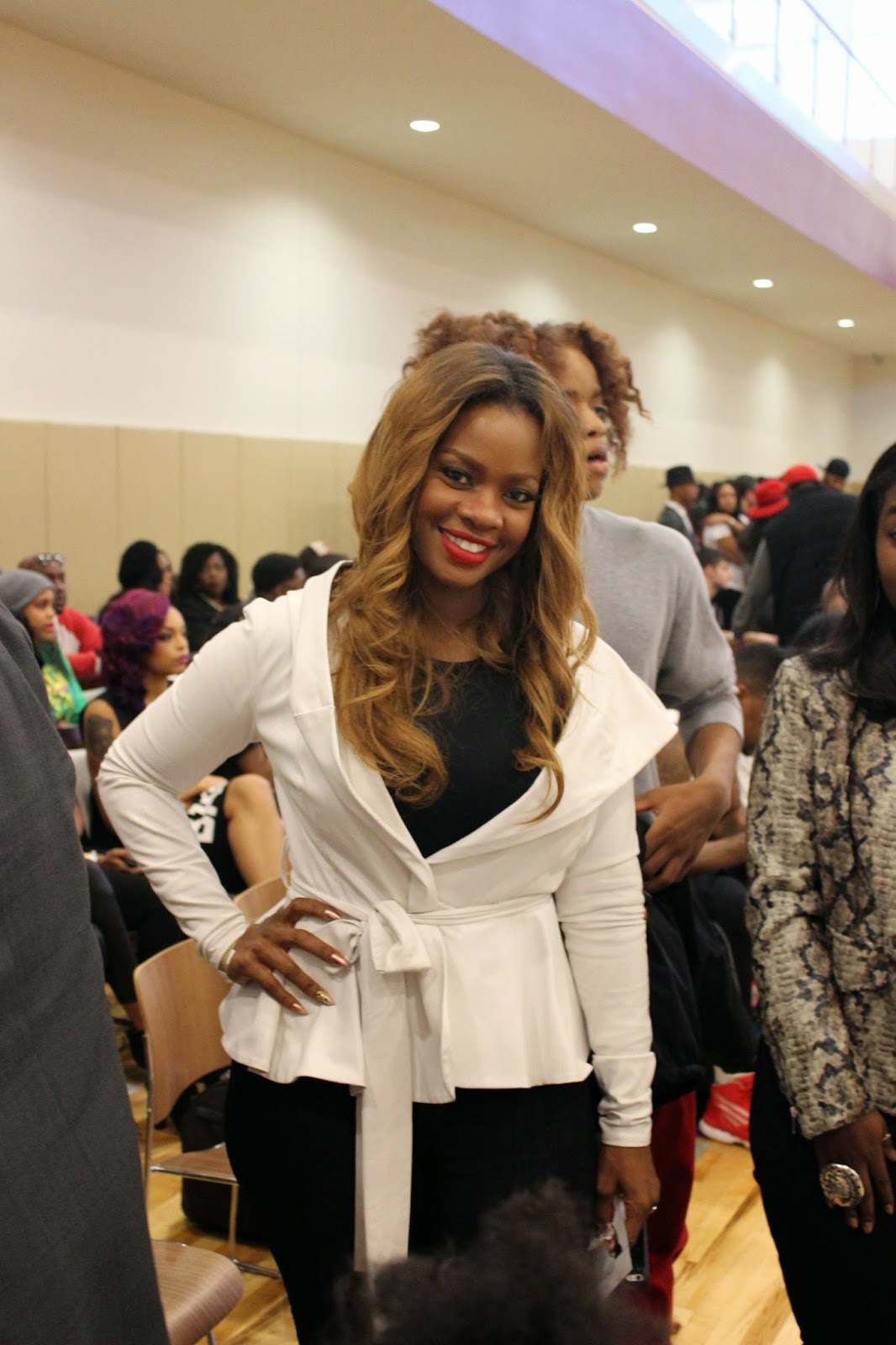 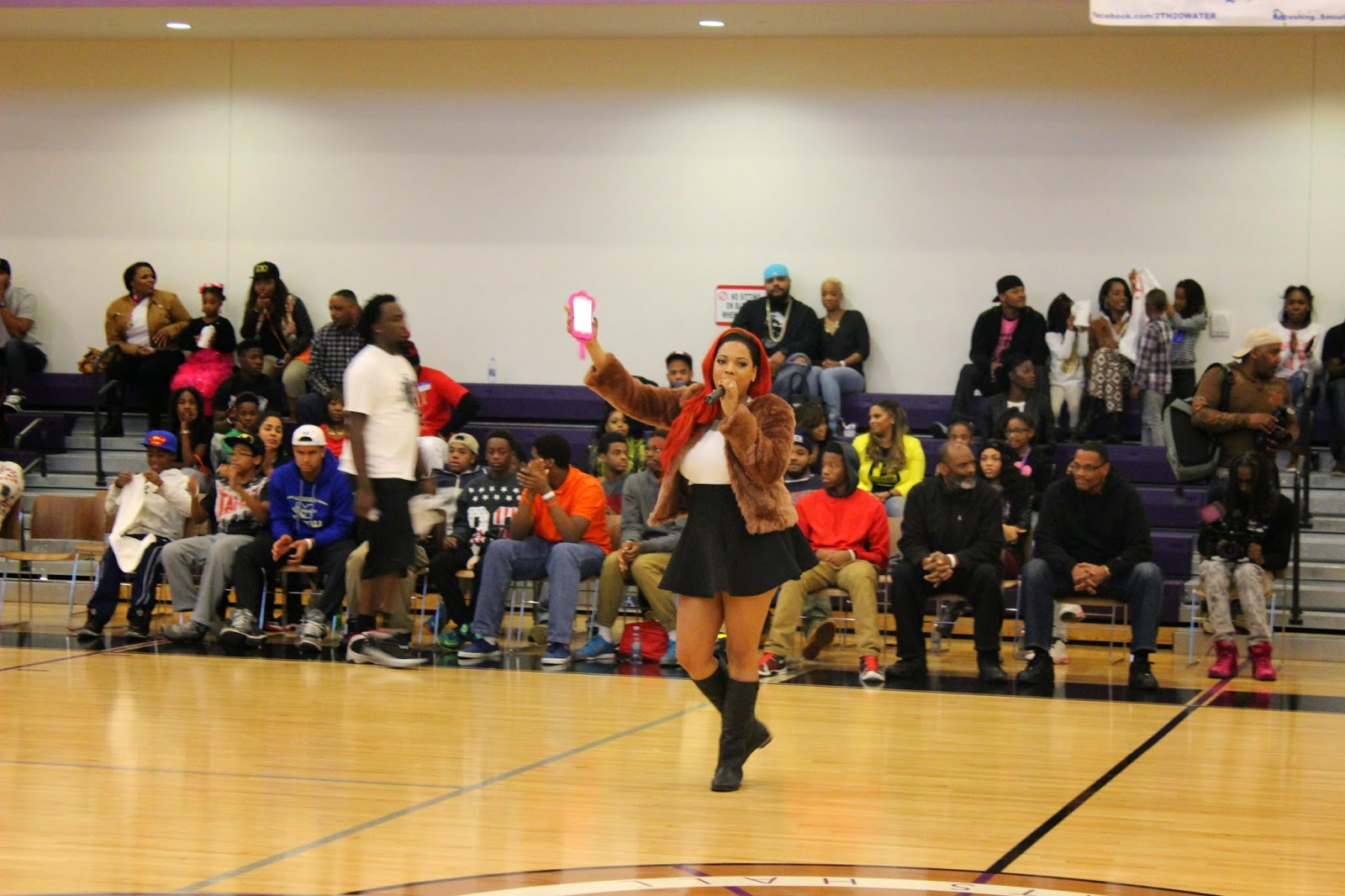 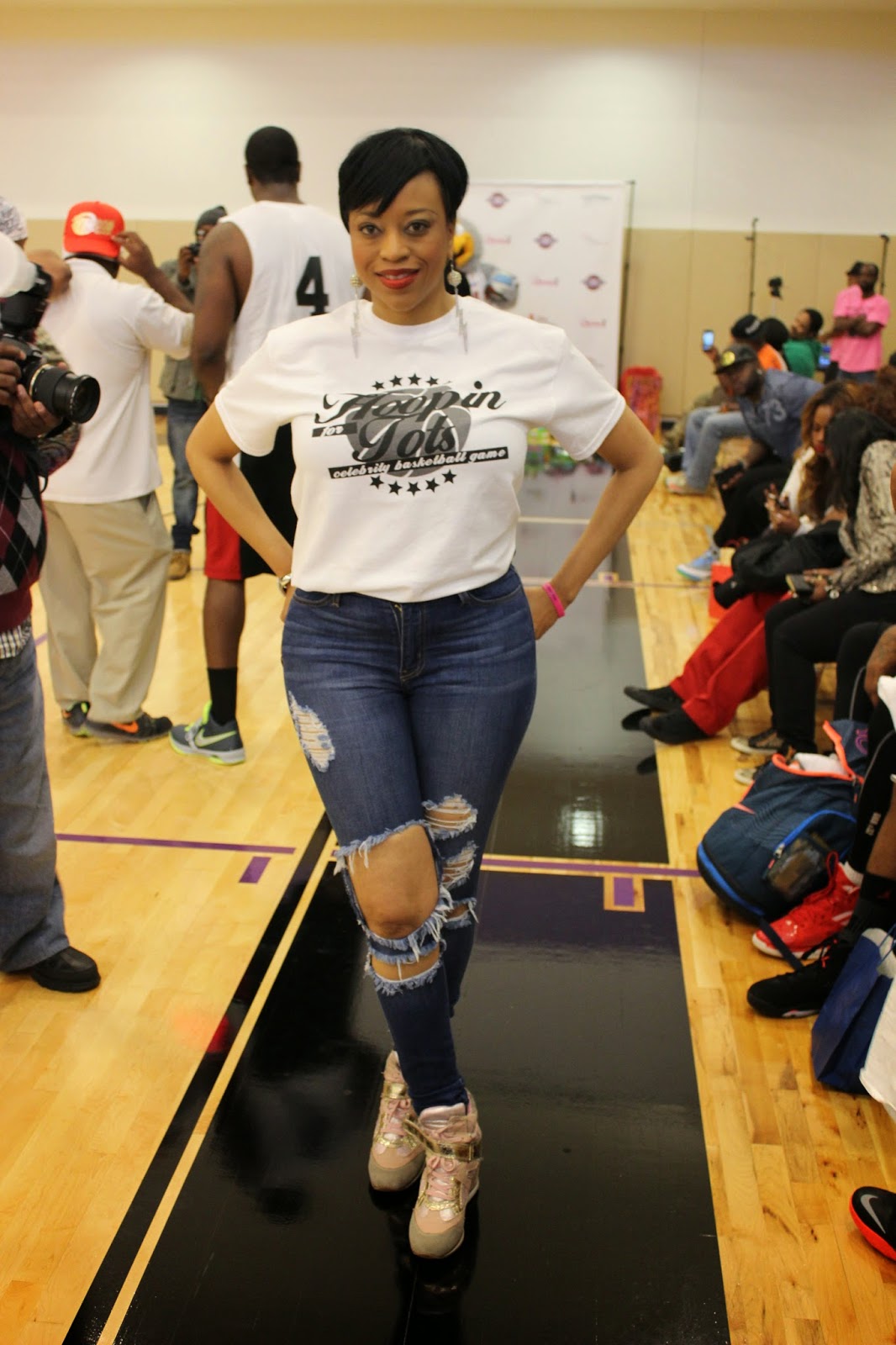 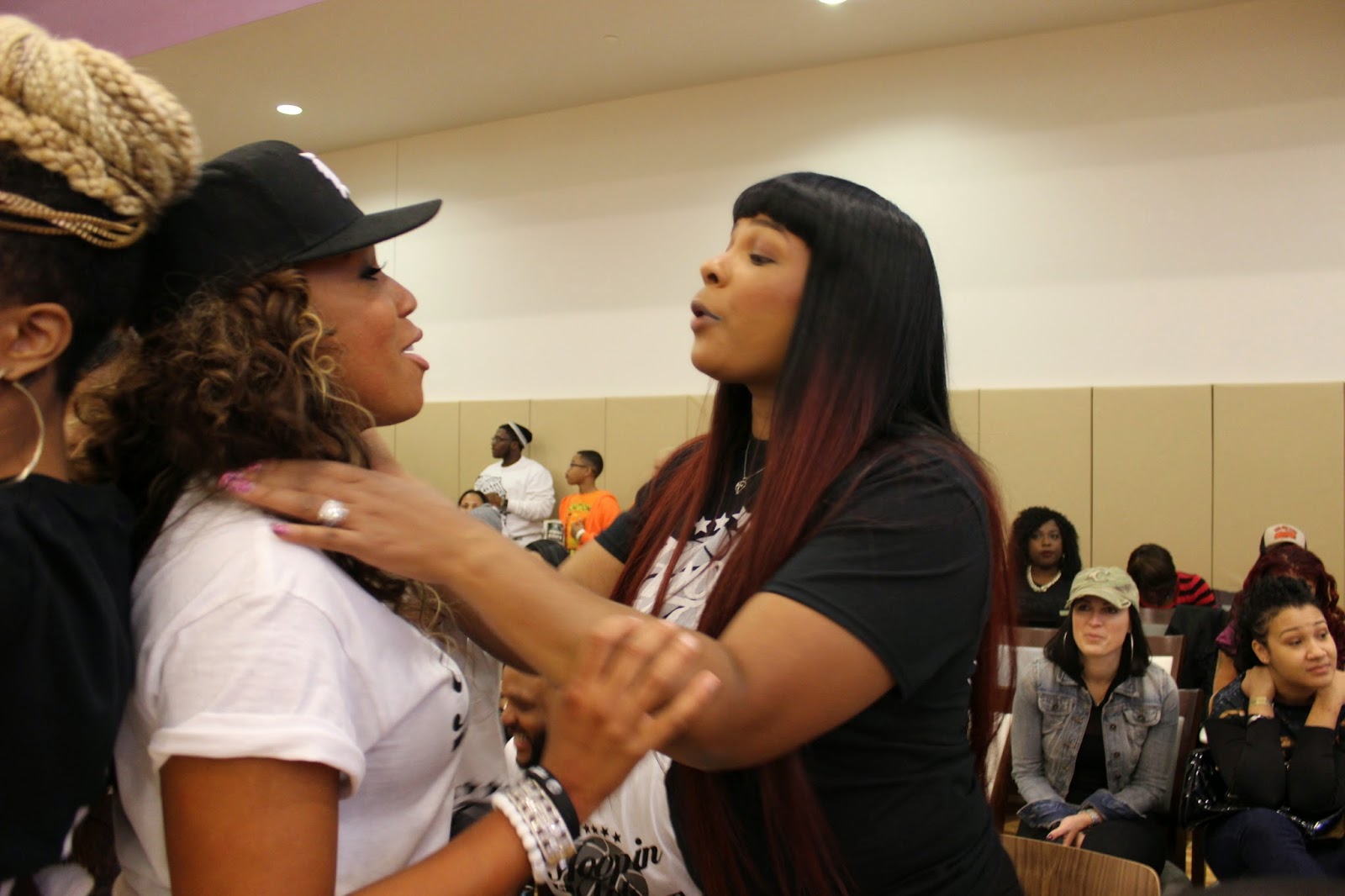 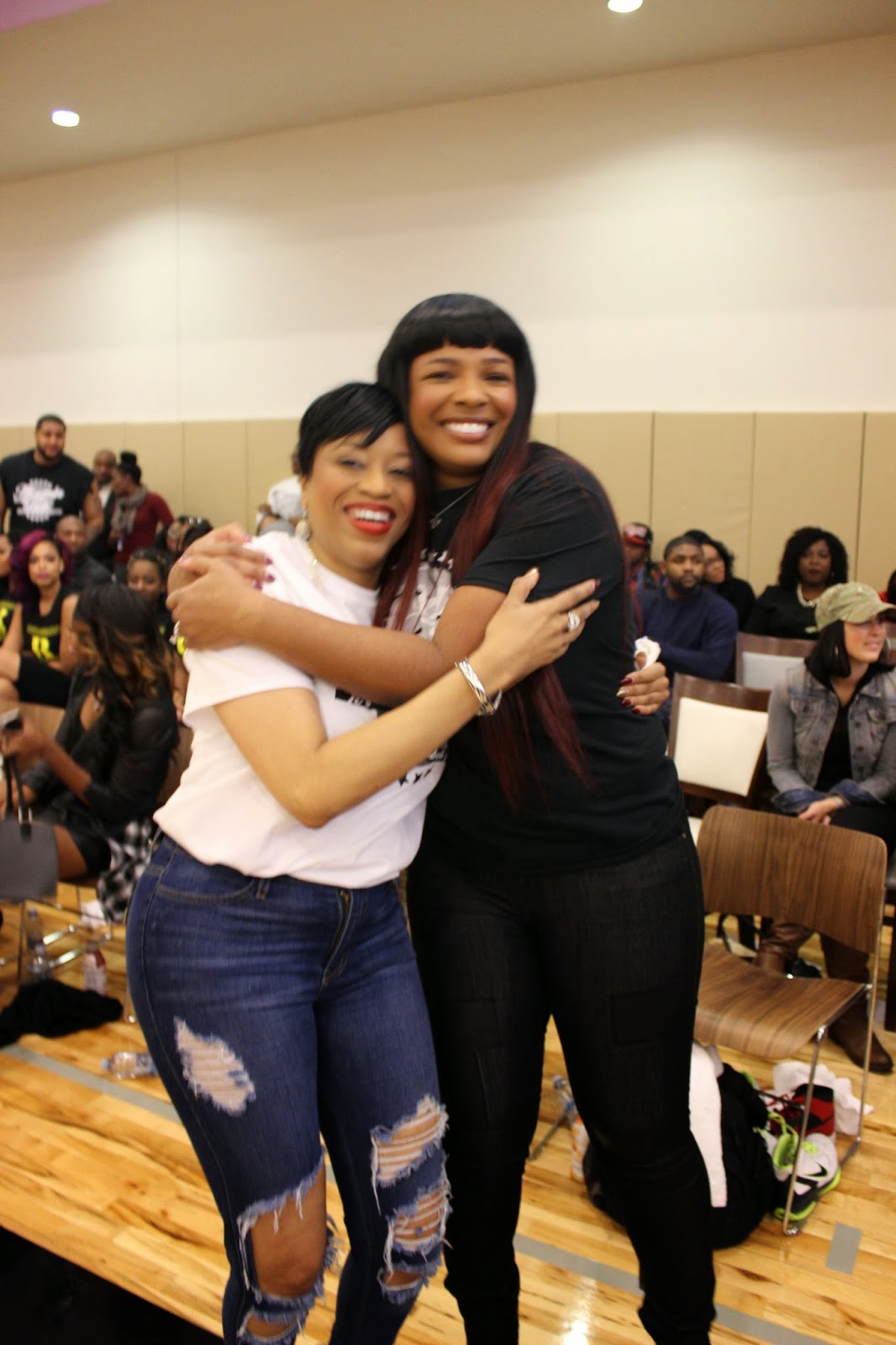 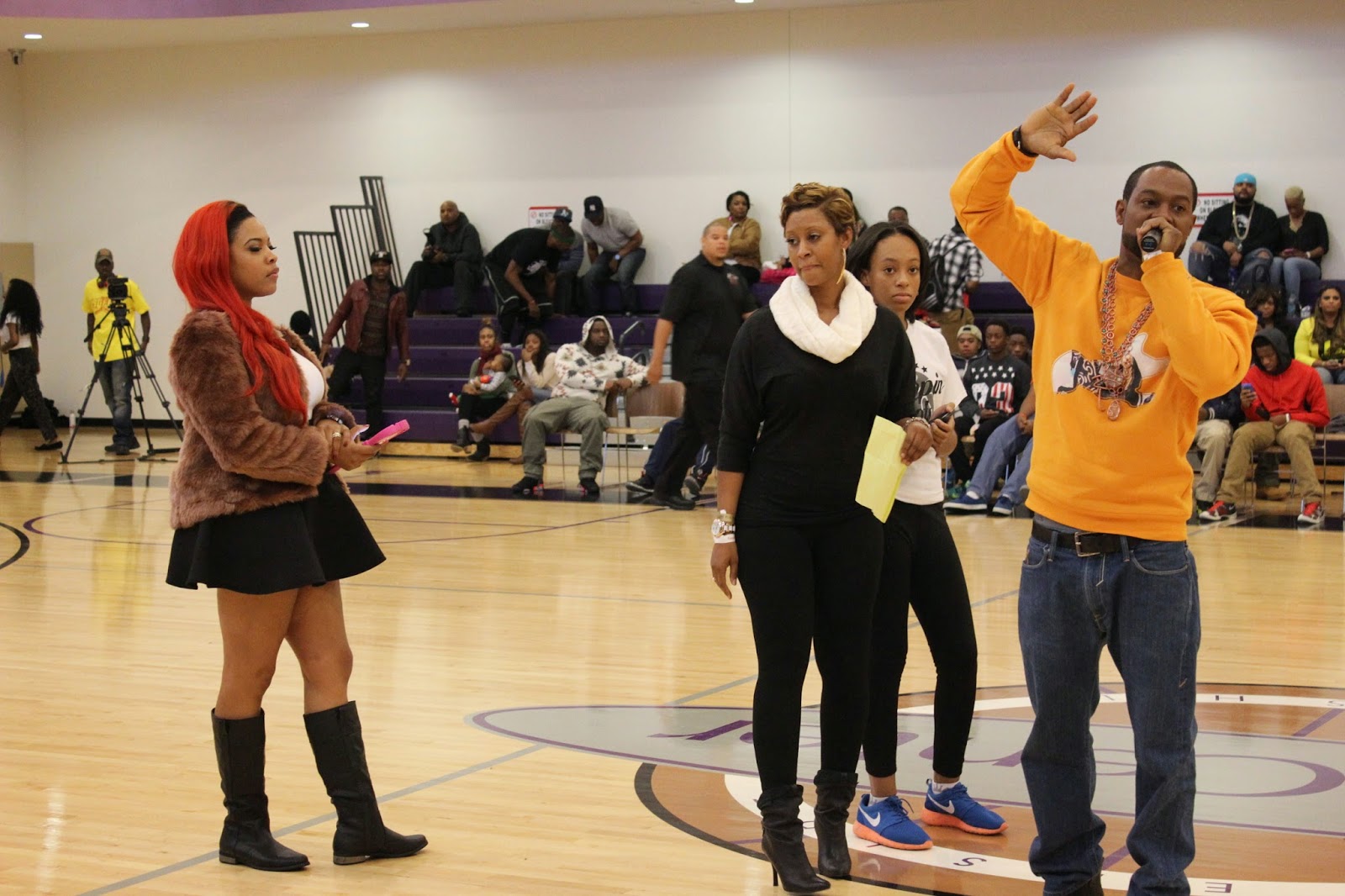 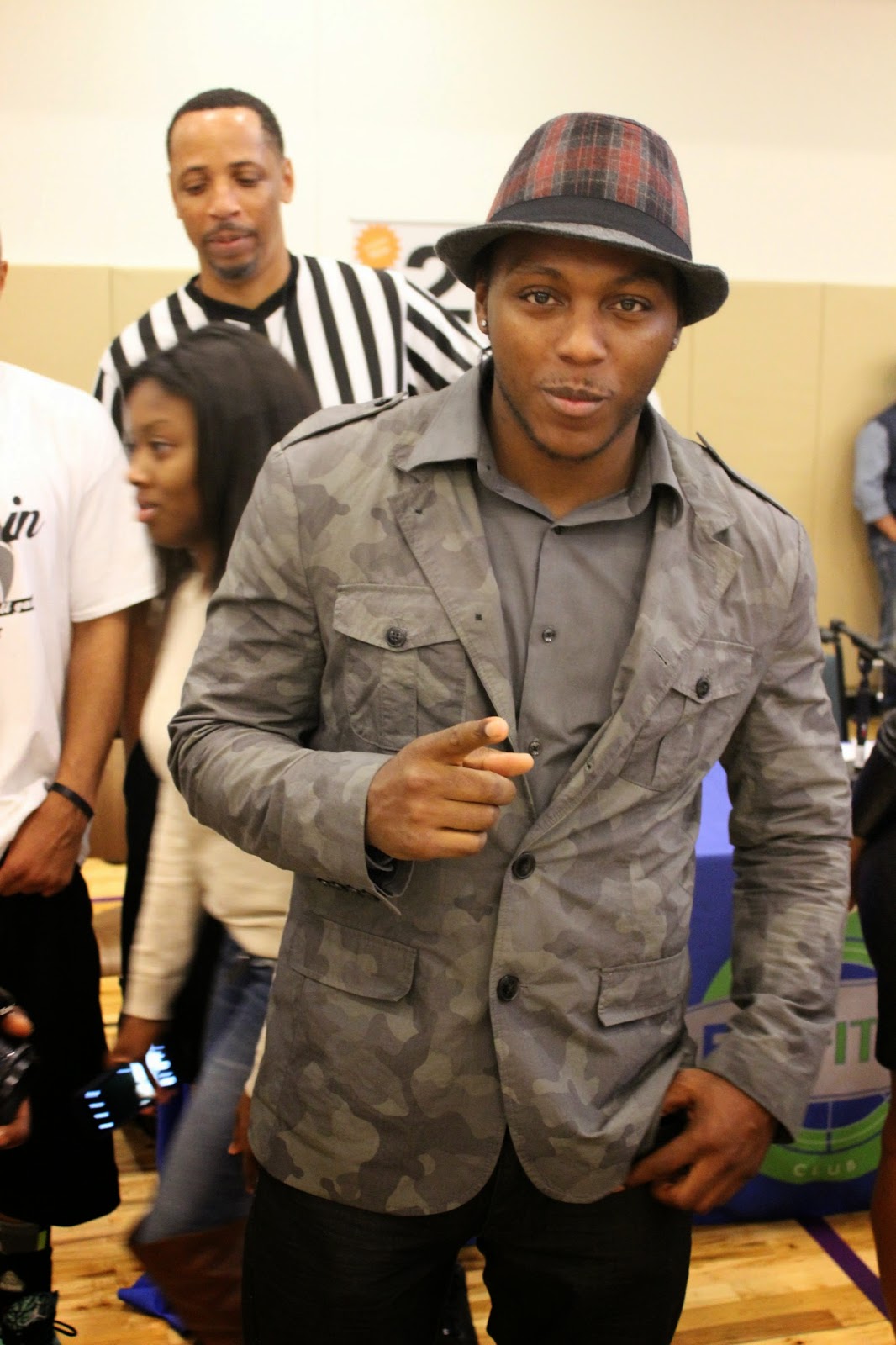 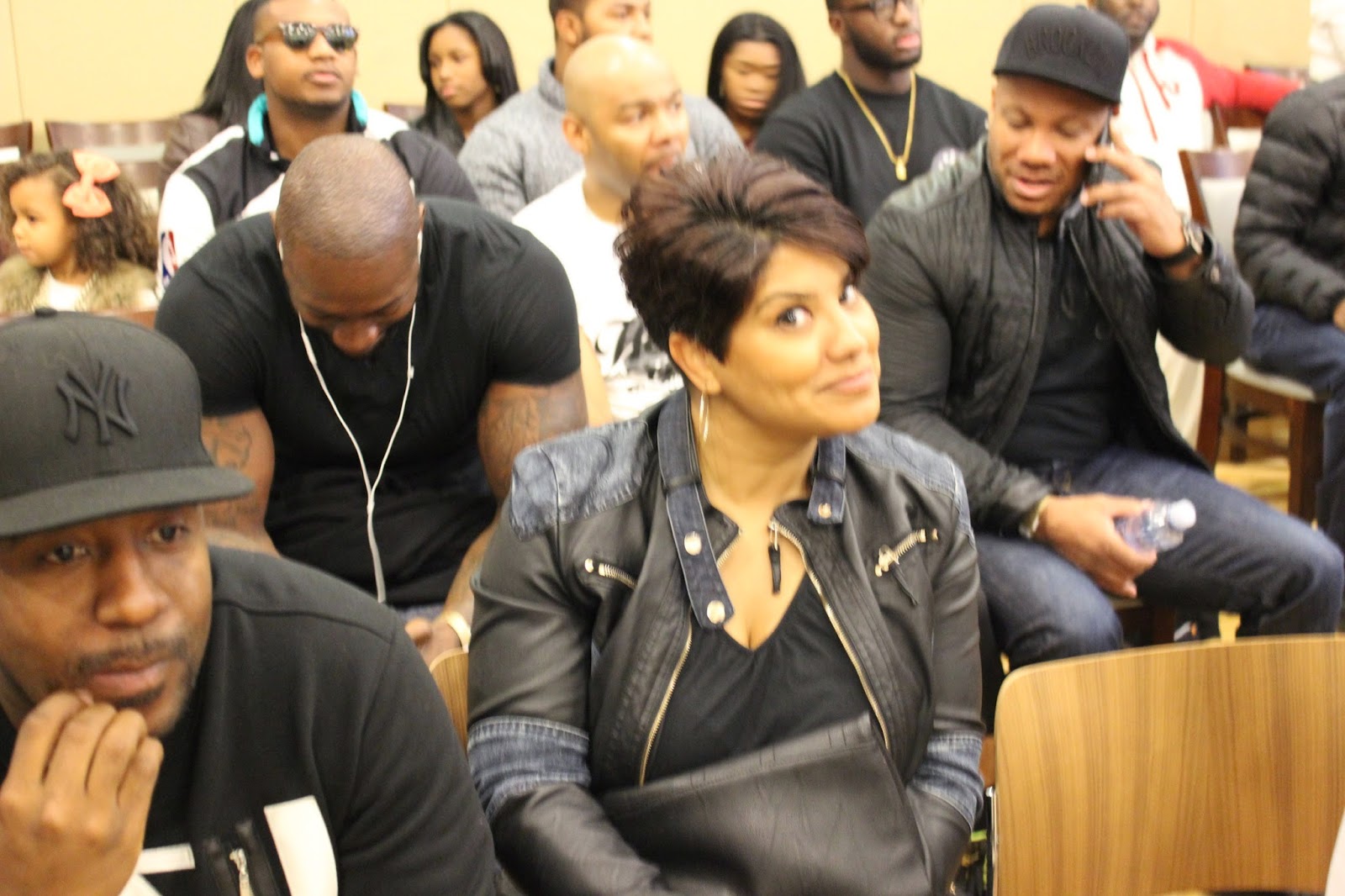 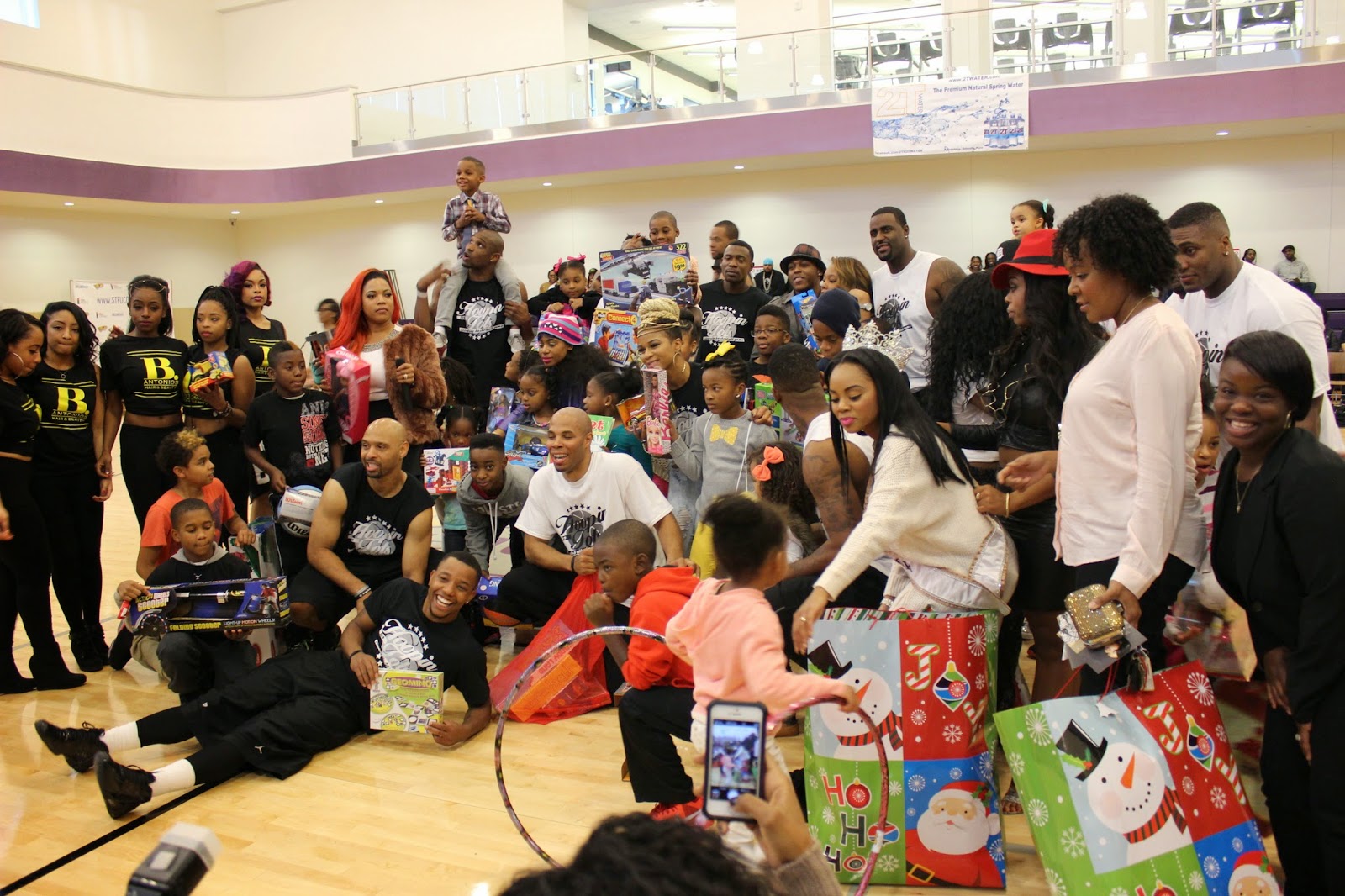 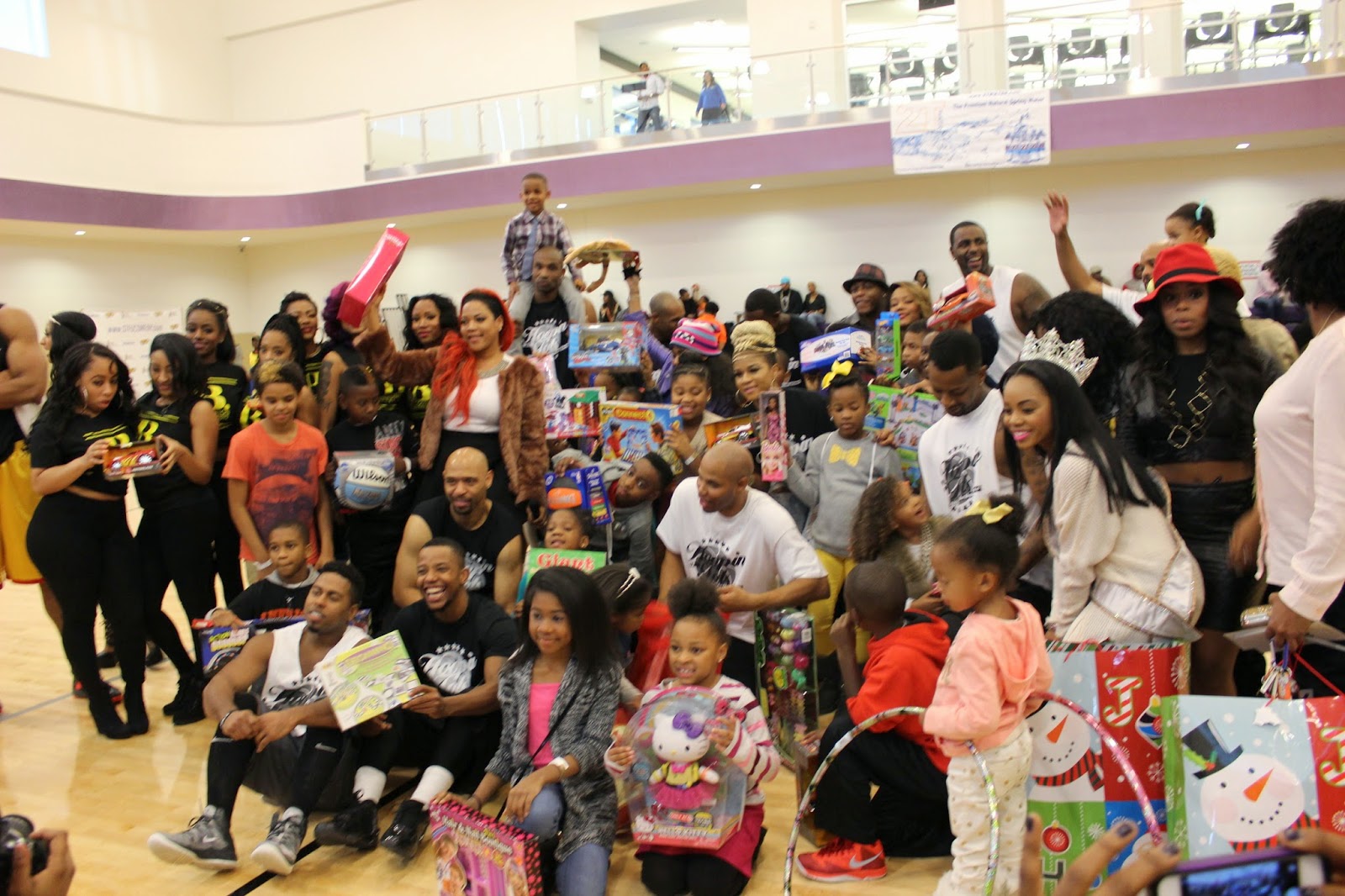 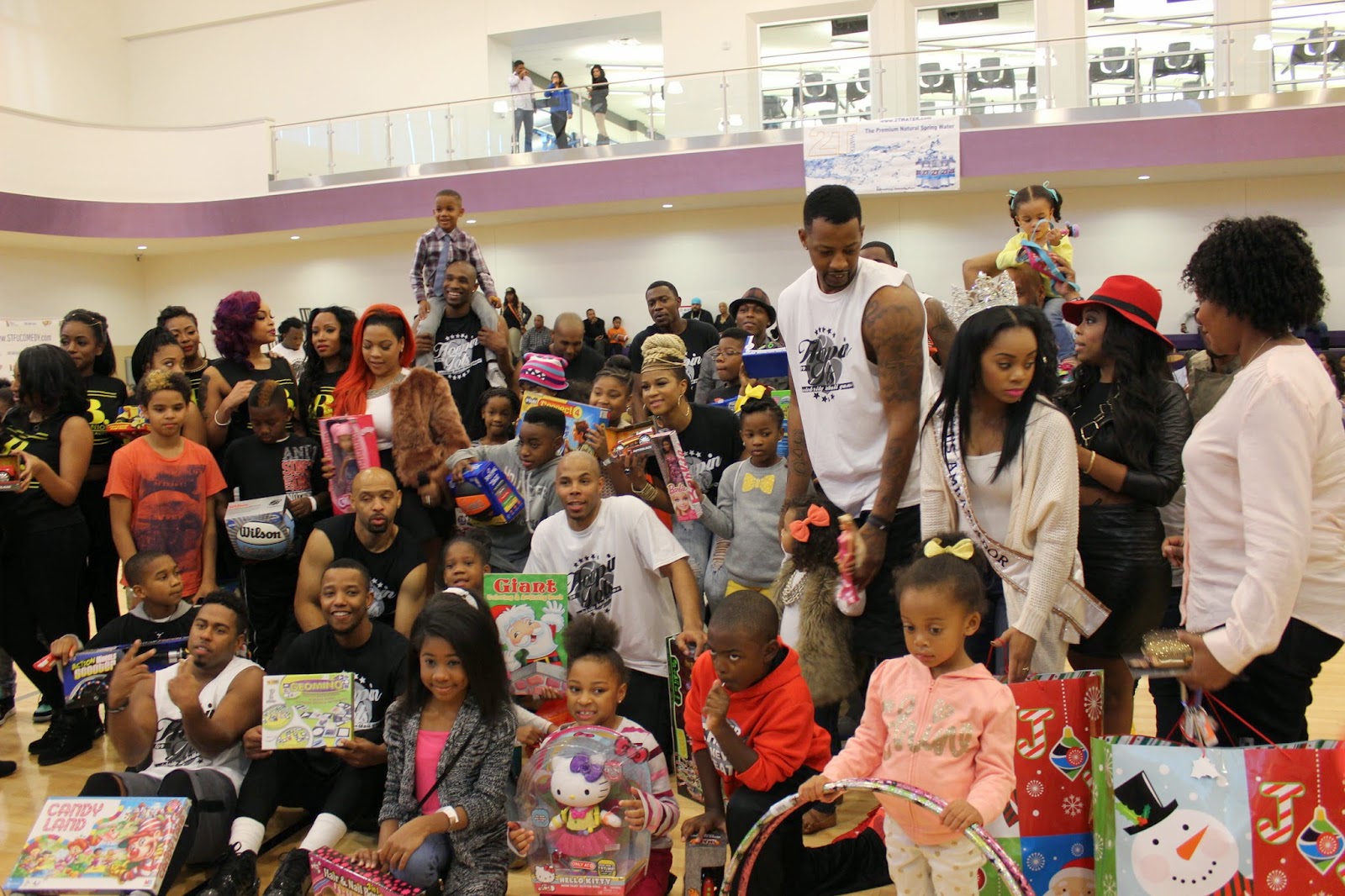 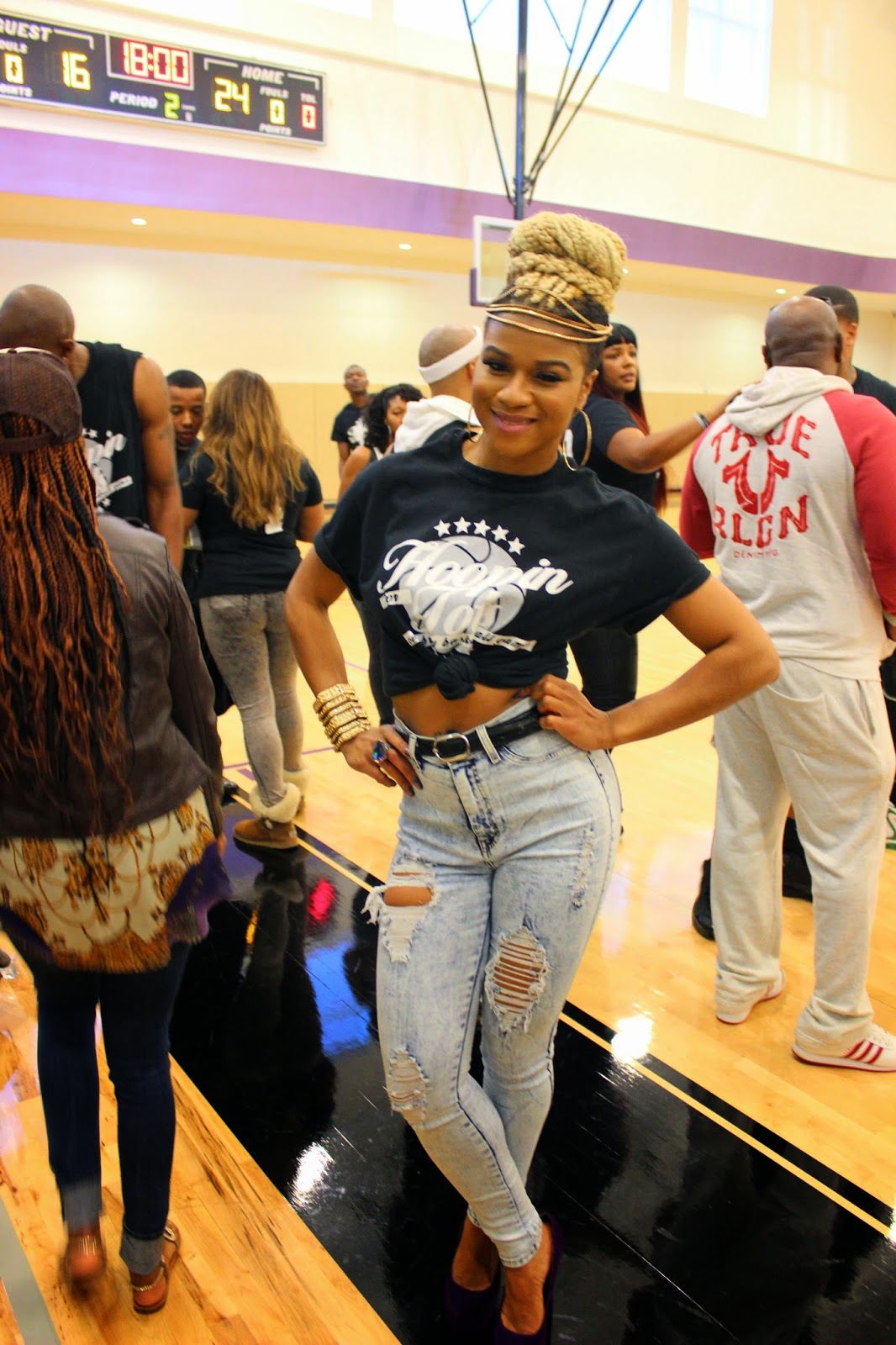 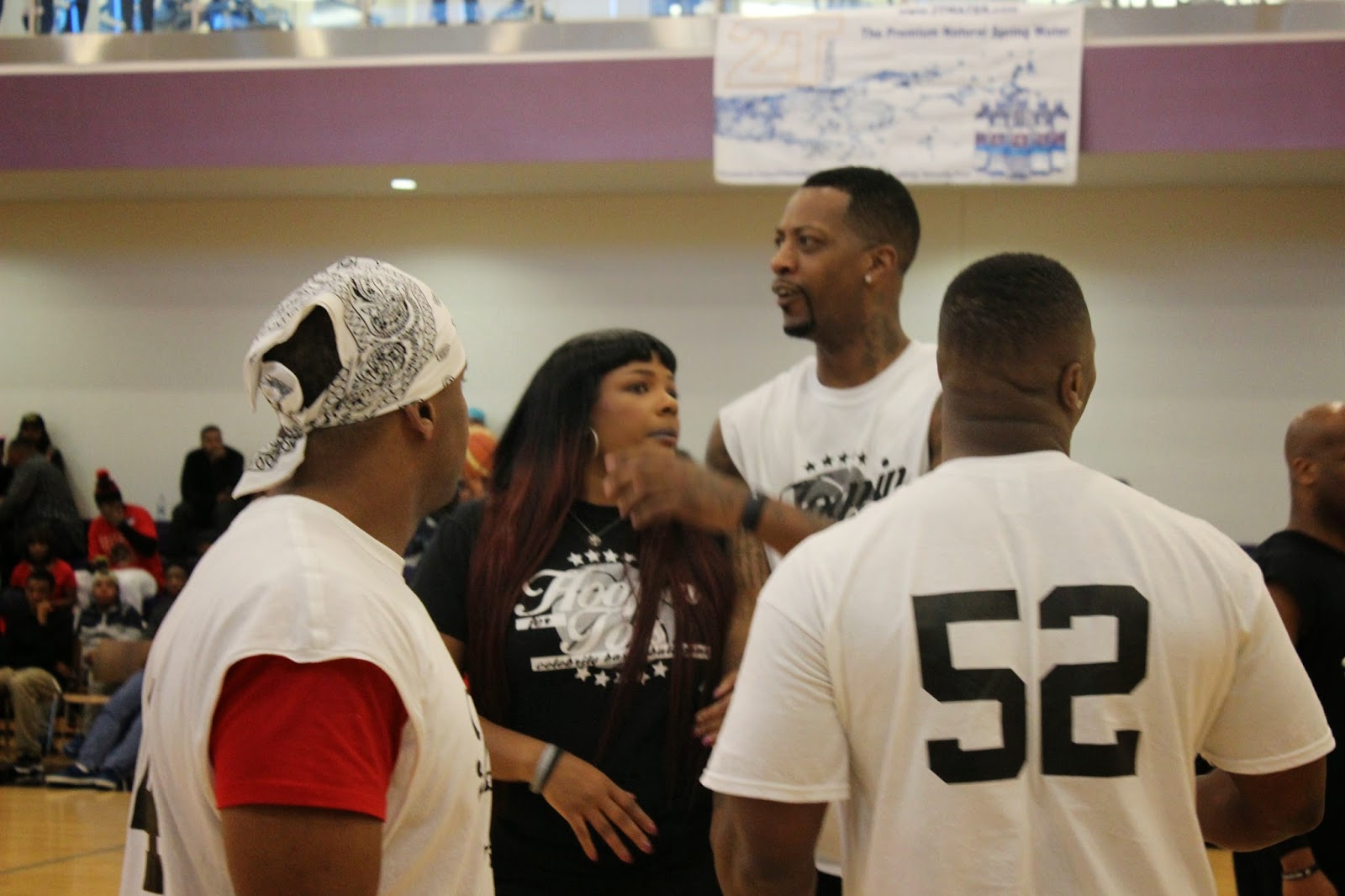 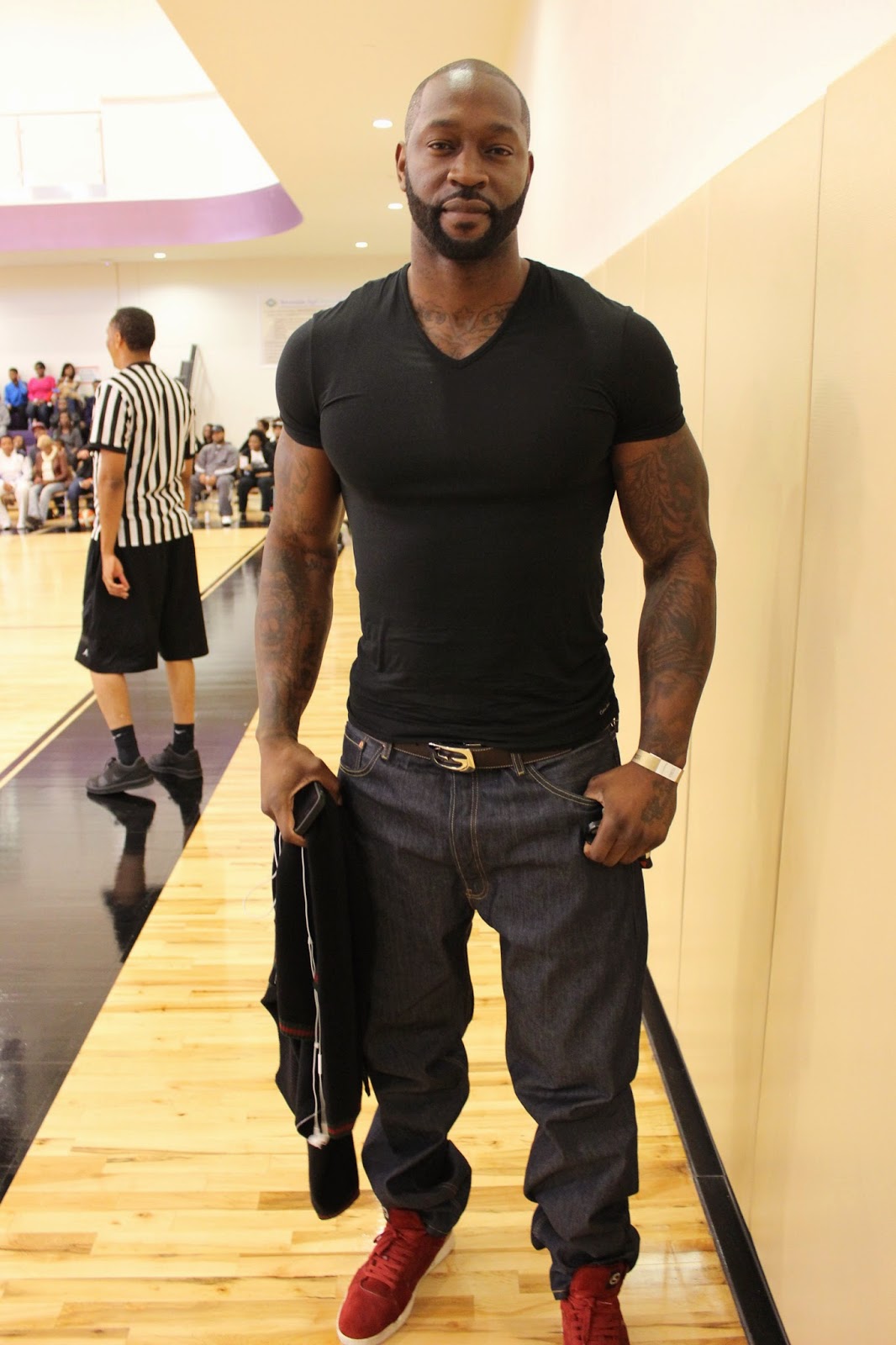 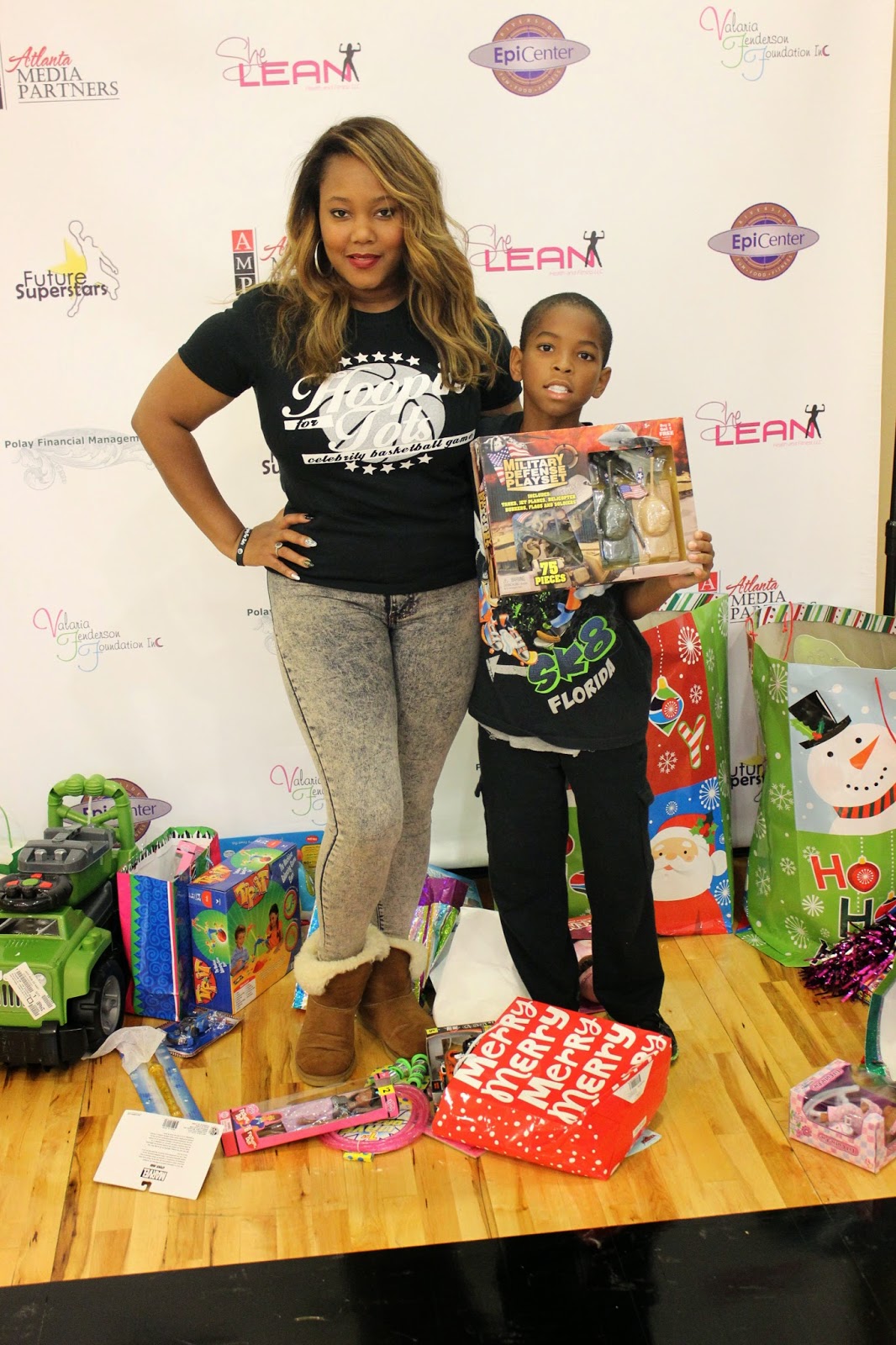 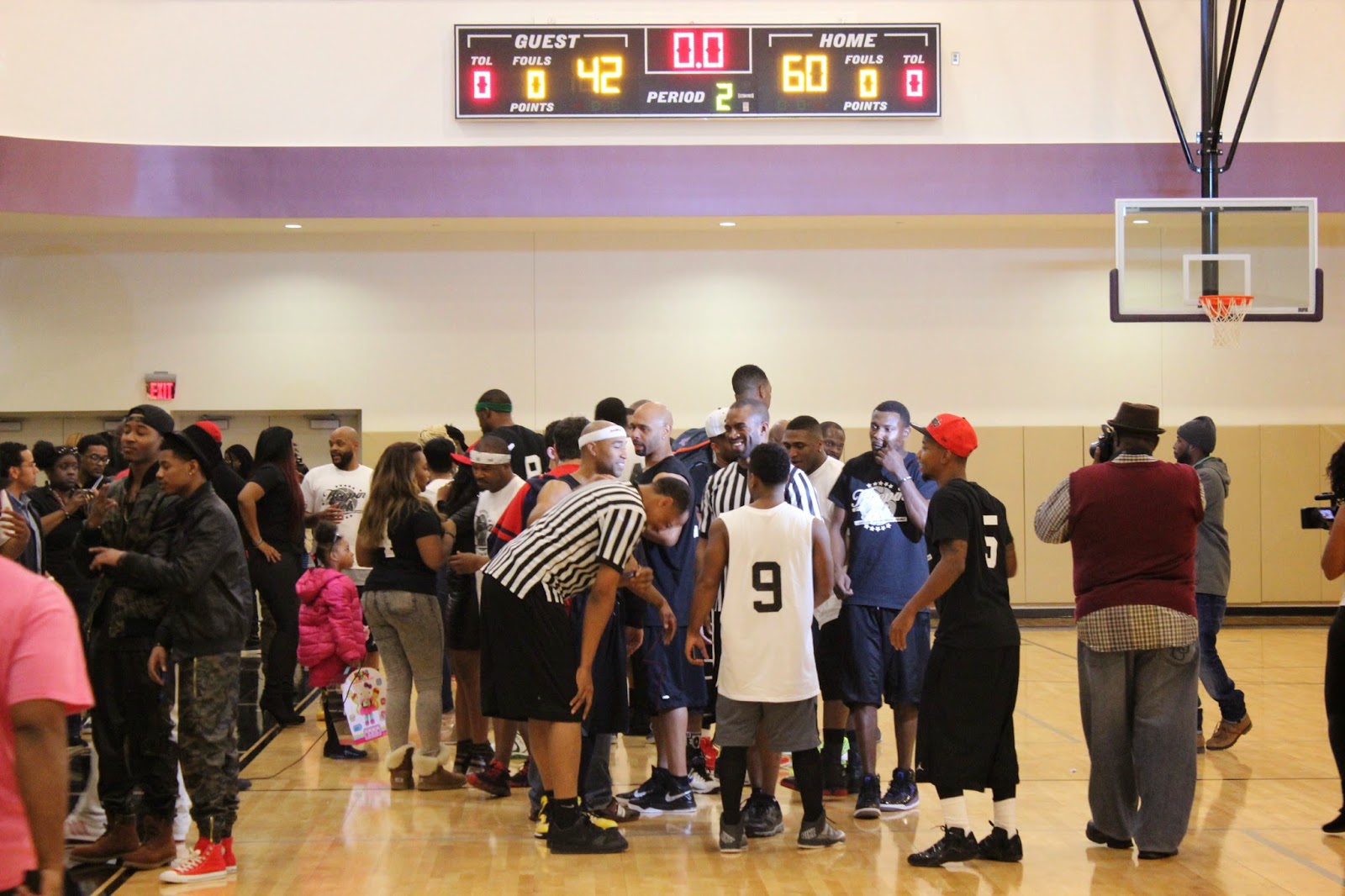 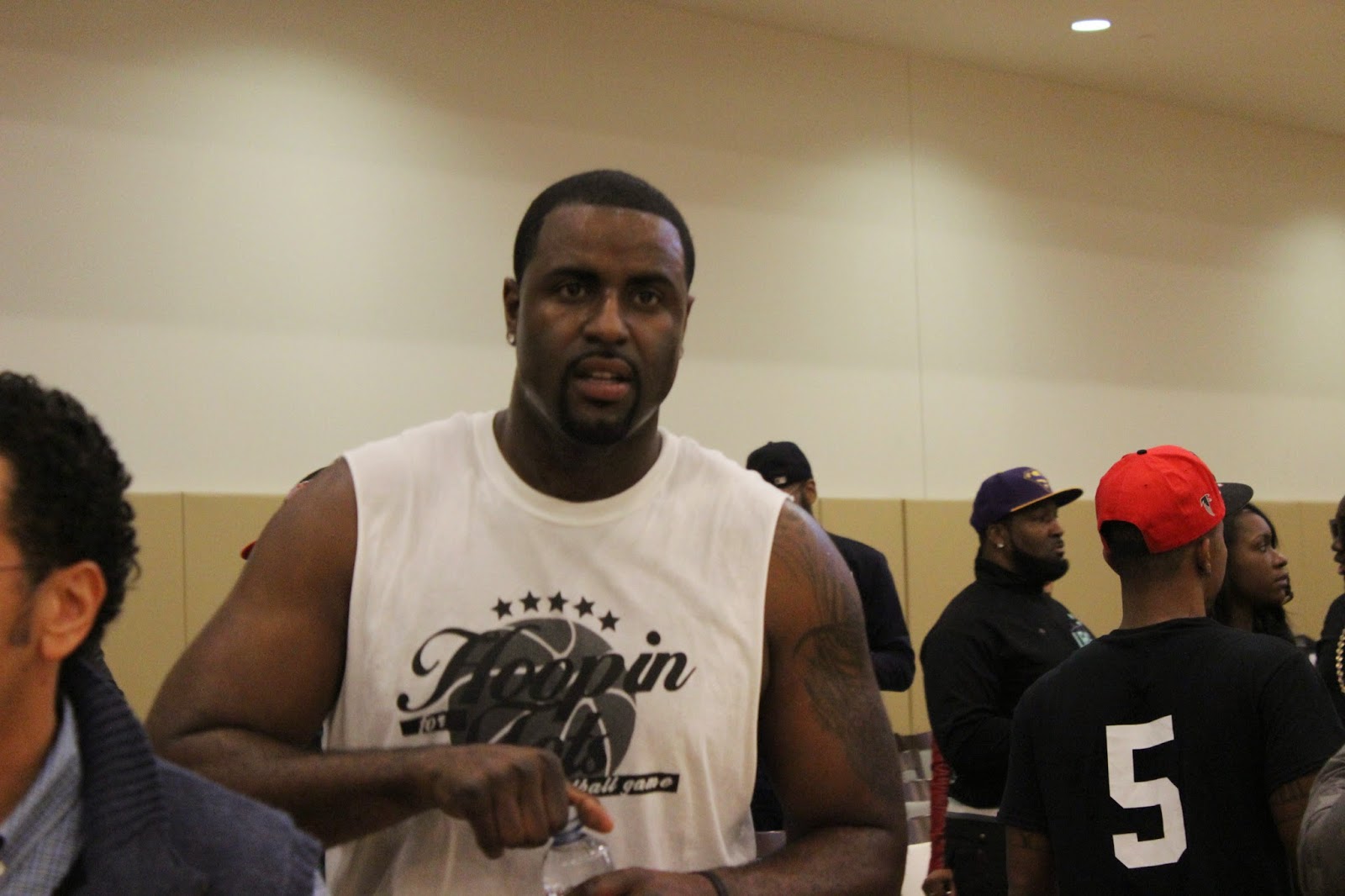 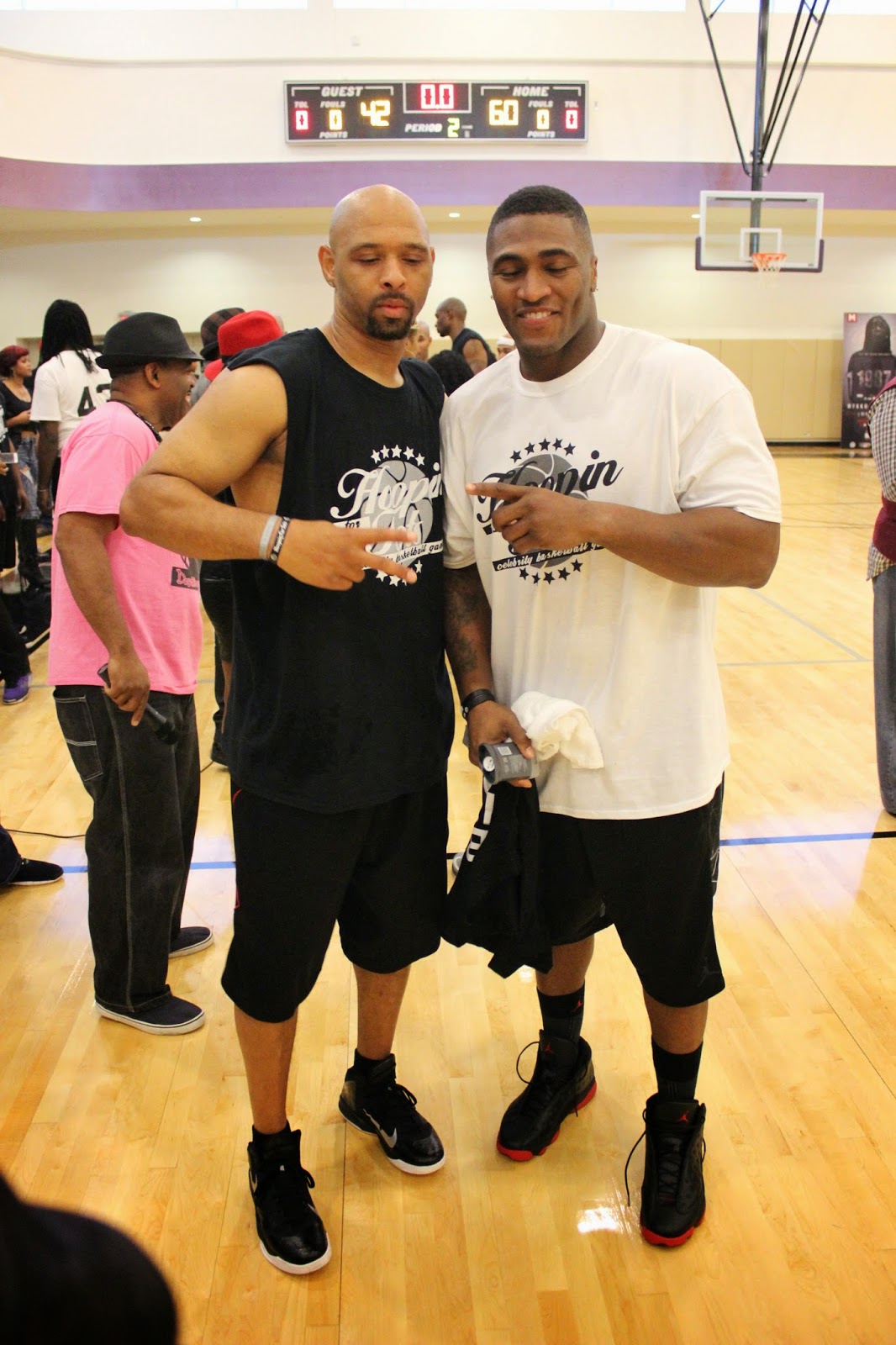 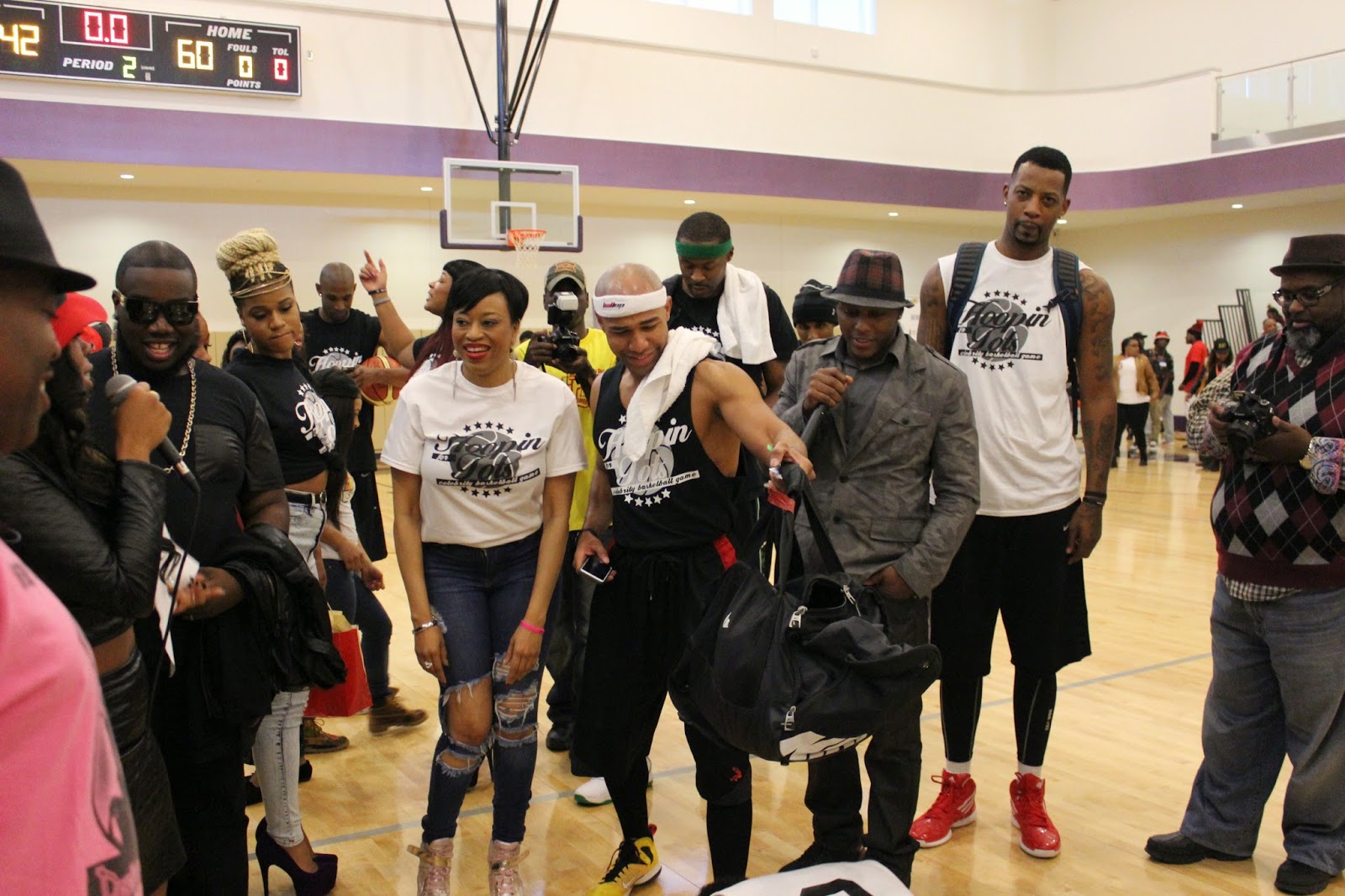