Bobbi Kristina continue praying for her

We are hearing so many stories about Bobbi Kristina, we are still praying for her.  Bobby Browns birthday is today and the doctors are telling them there is nothing else medically they can do, but I hope he (Bobby) is not giving up hope. Bobby wants to make decisions after the weekend is over on what to do with Bobbi Kristina.  They are also saying that as previously reported Nick Gordon did not find Bobbi Kristina face down in the tub their friend Maxwell Lomas did. 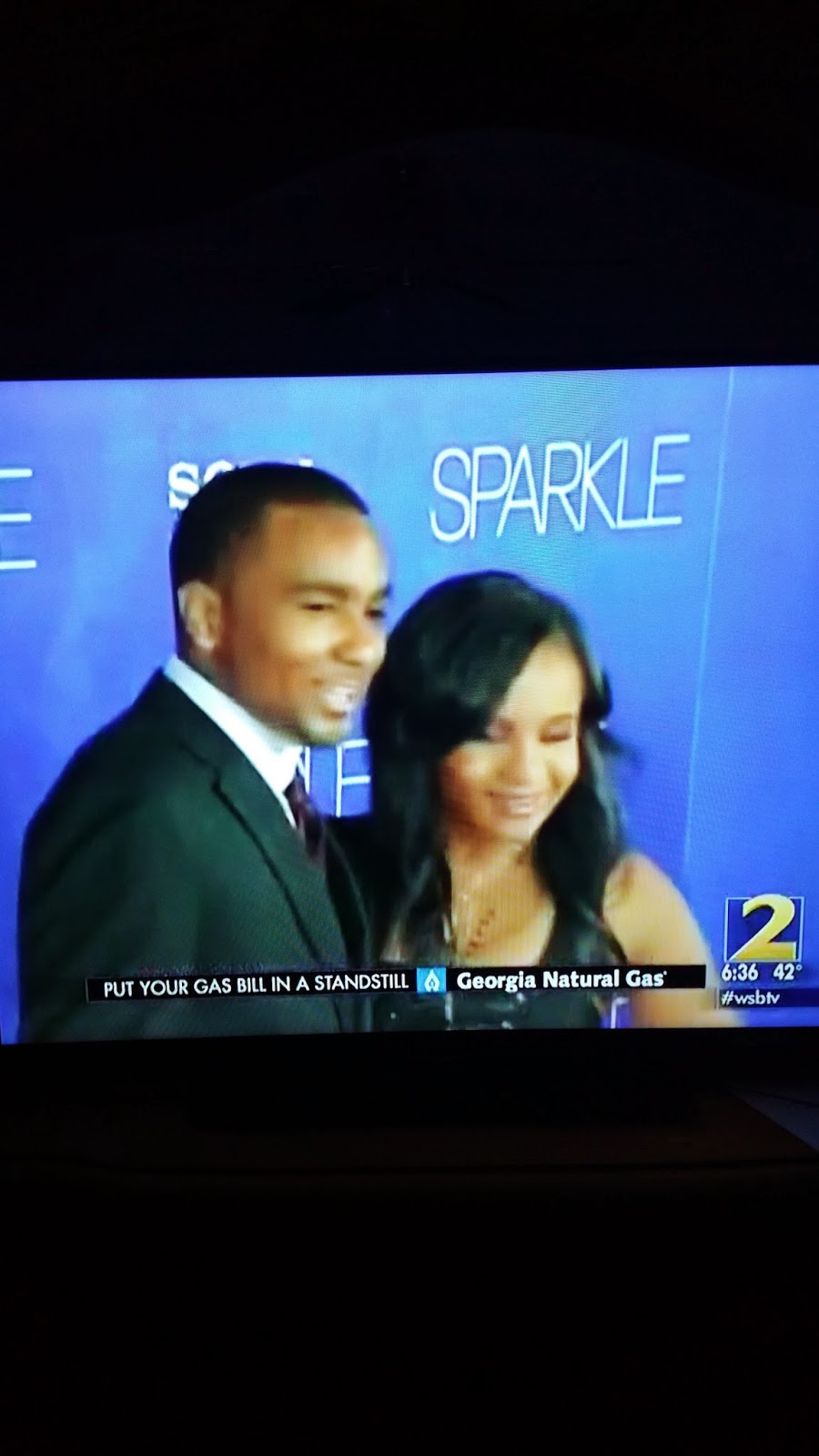 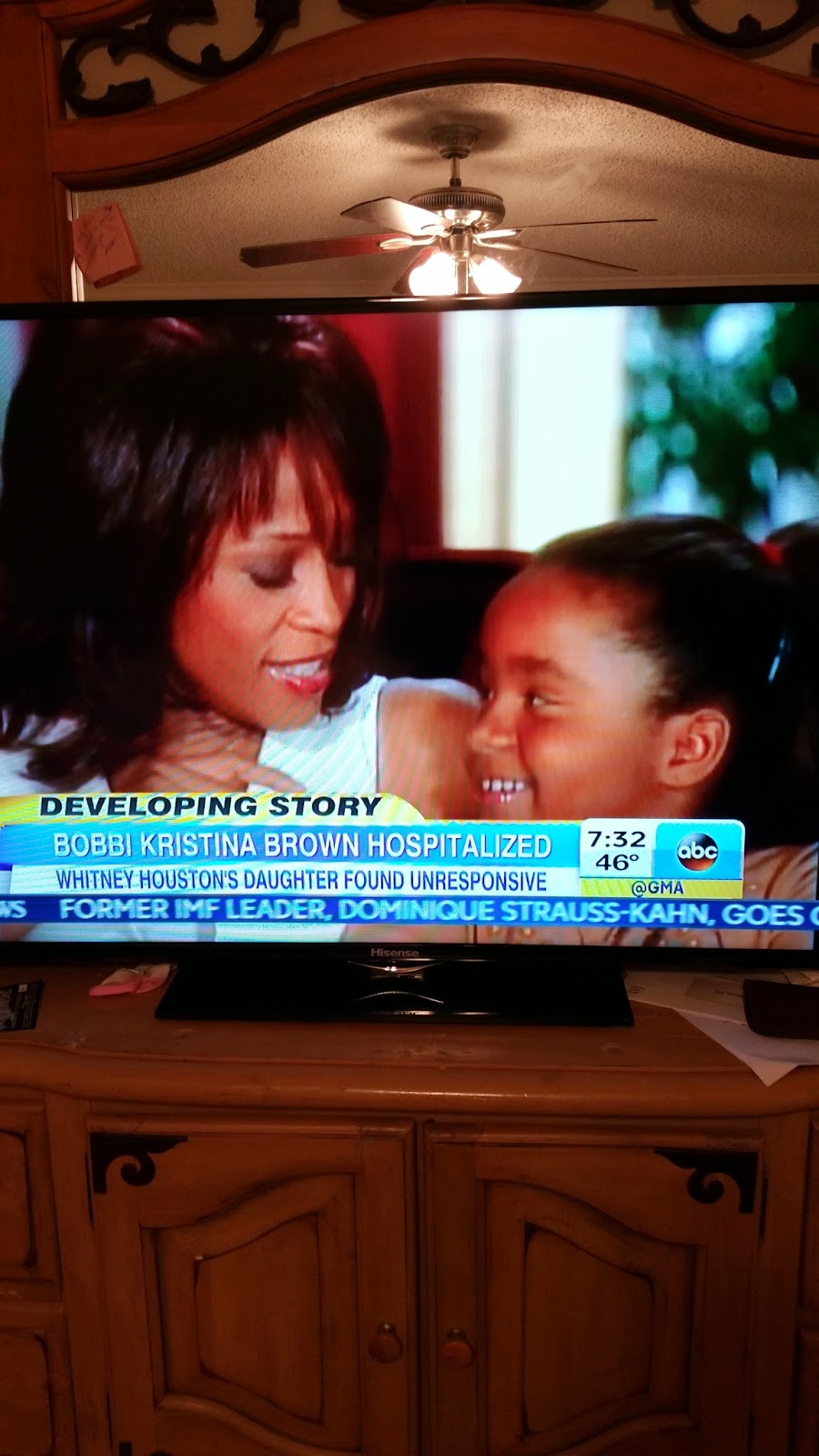