Cedric The Entertainer and his Co-Star Neicey Nash were on Wendy Williams this morning talking about their show Soul Man and the Season Premiere coming on tonight at 10:30pm on TV Land and it will be a live show.  Neicey and Cedric talked to Wendy about them having great chemistry on the show.  Wendy played a game with Cedric and Neicey called Oh Yes I did, and she asked them questions about did either of them ever spend time in jail and Cedric's answer was yes 11 hours when he was in college Neicey said no, the other question was did you ever call someone the wrong name during sex and Cedric yes Neicey says no and the last question did you ever take anything from a set that you have been on and they both said yes.  Watch the show tonight check your local listings. 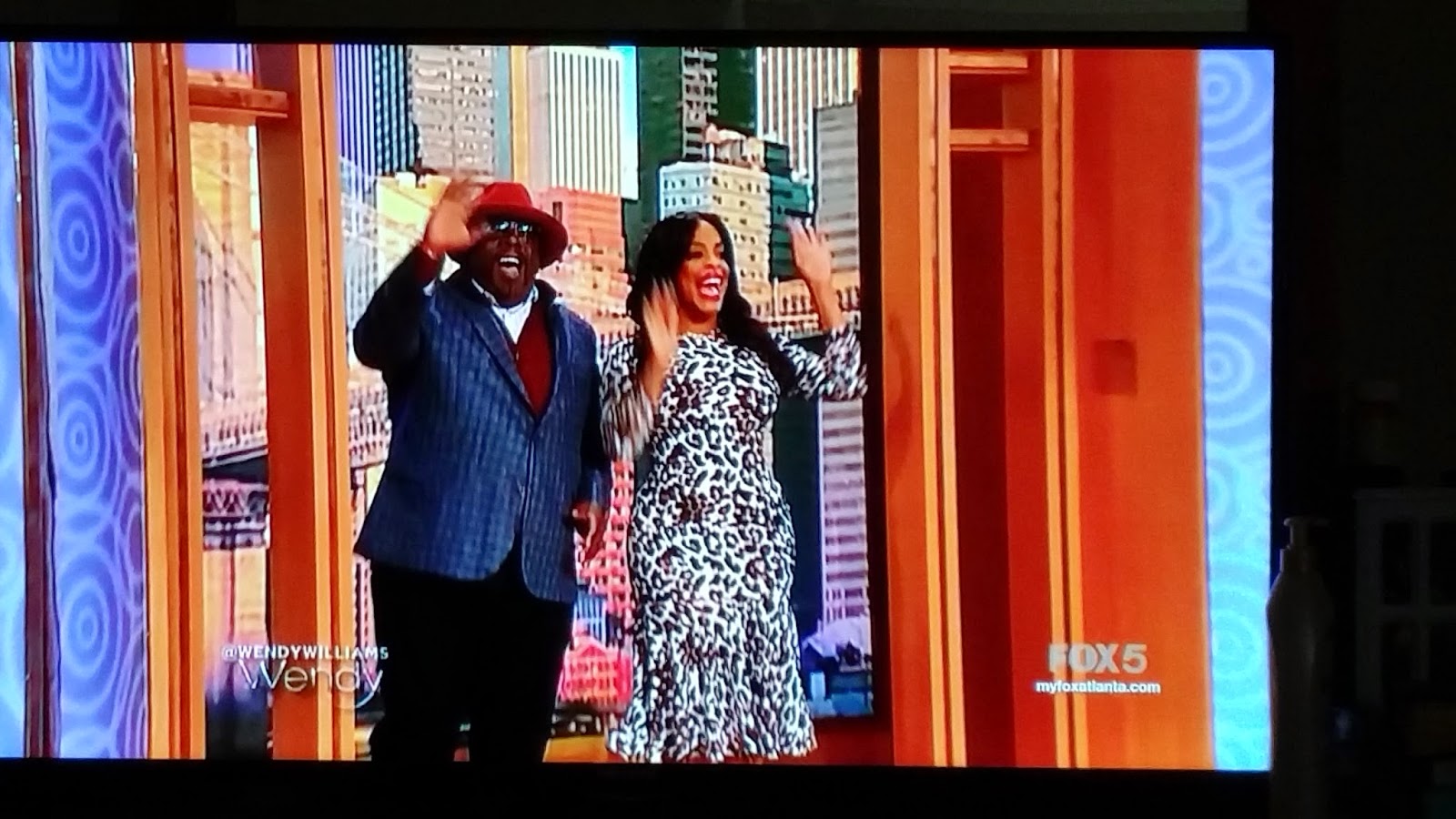 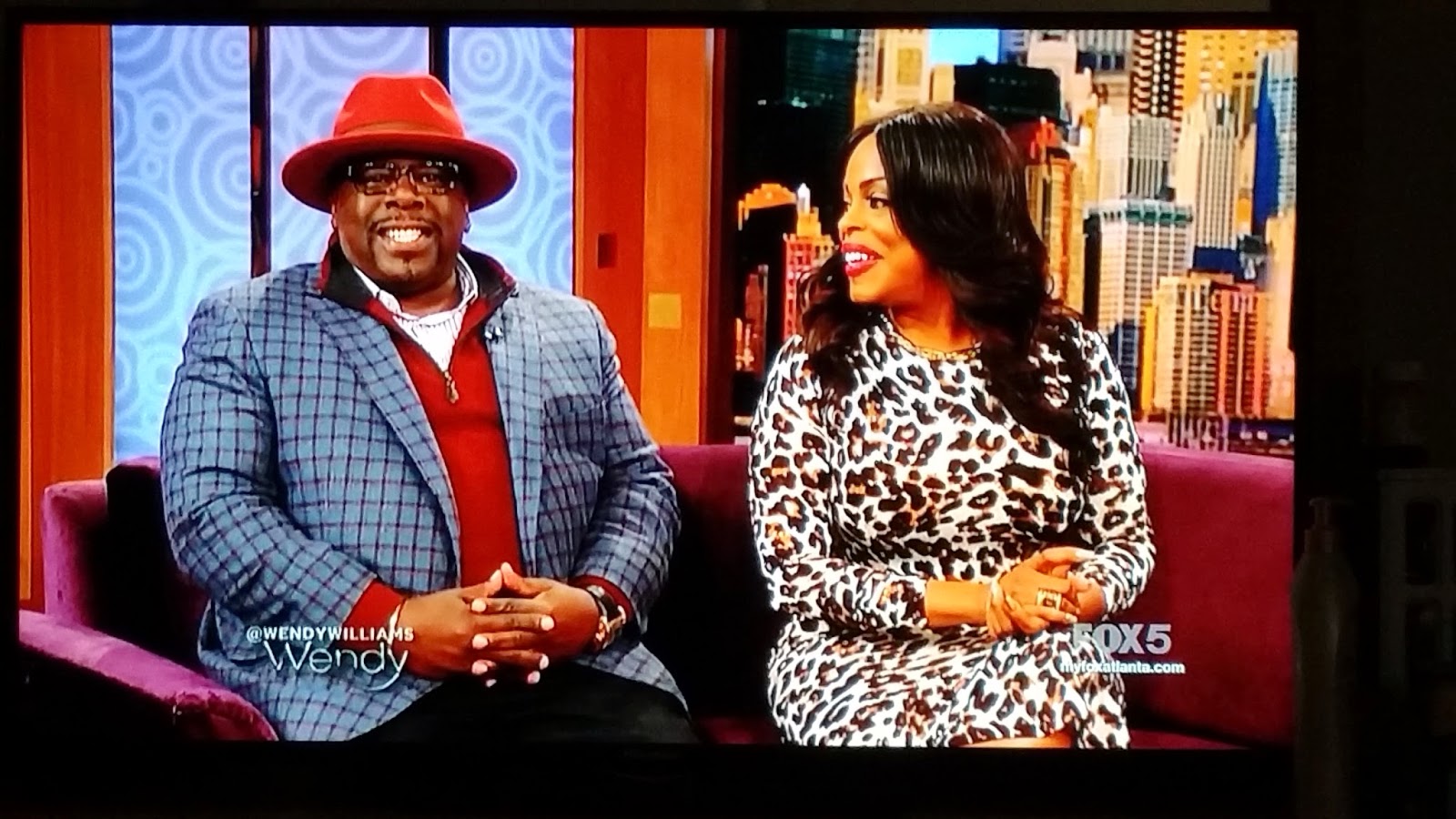 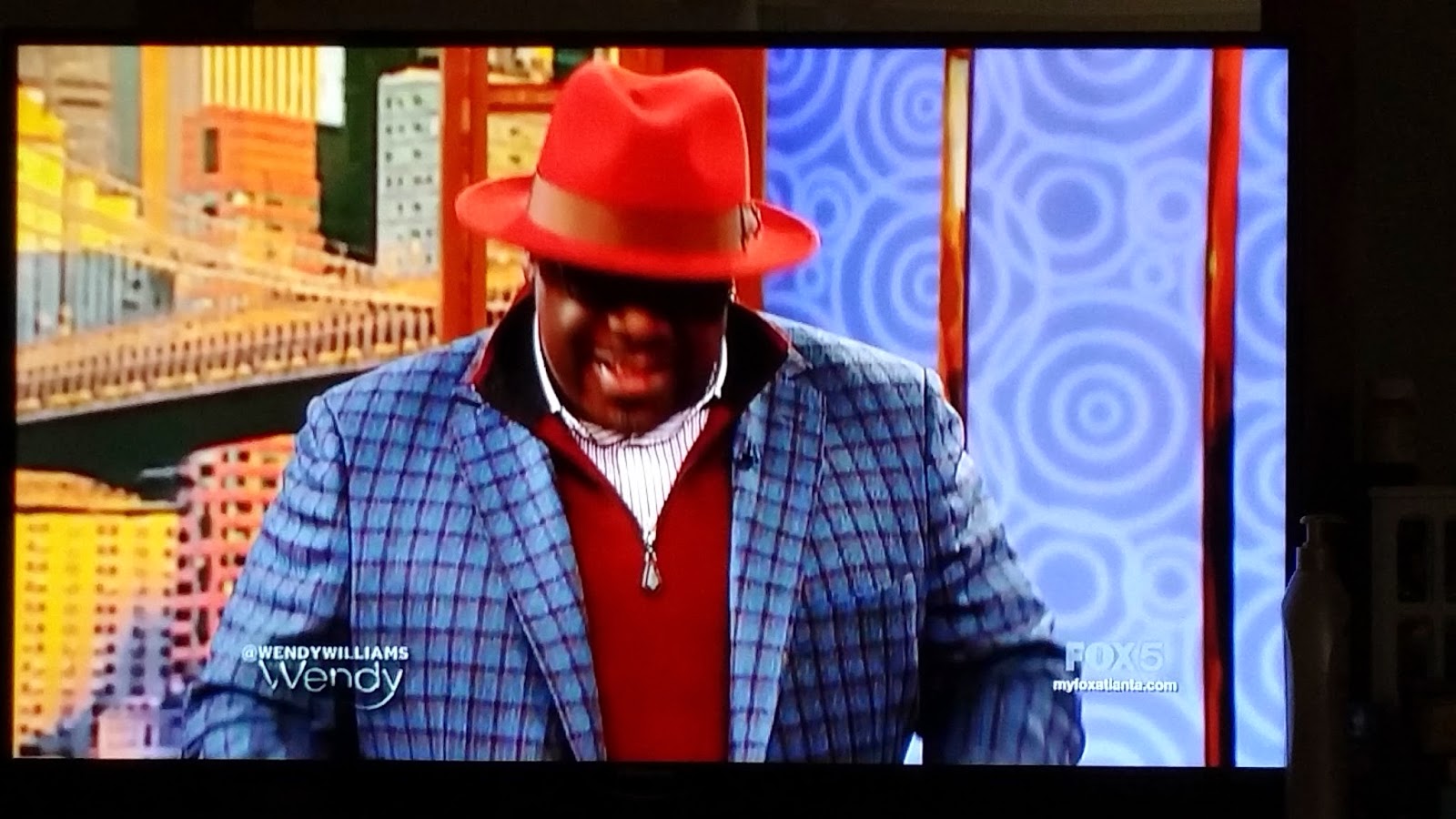 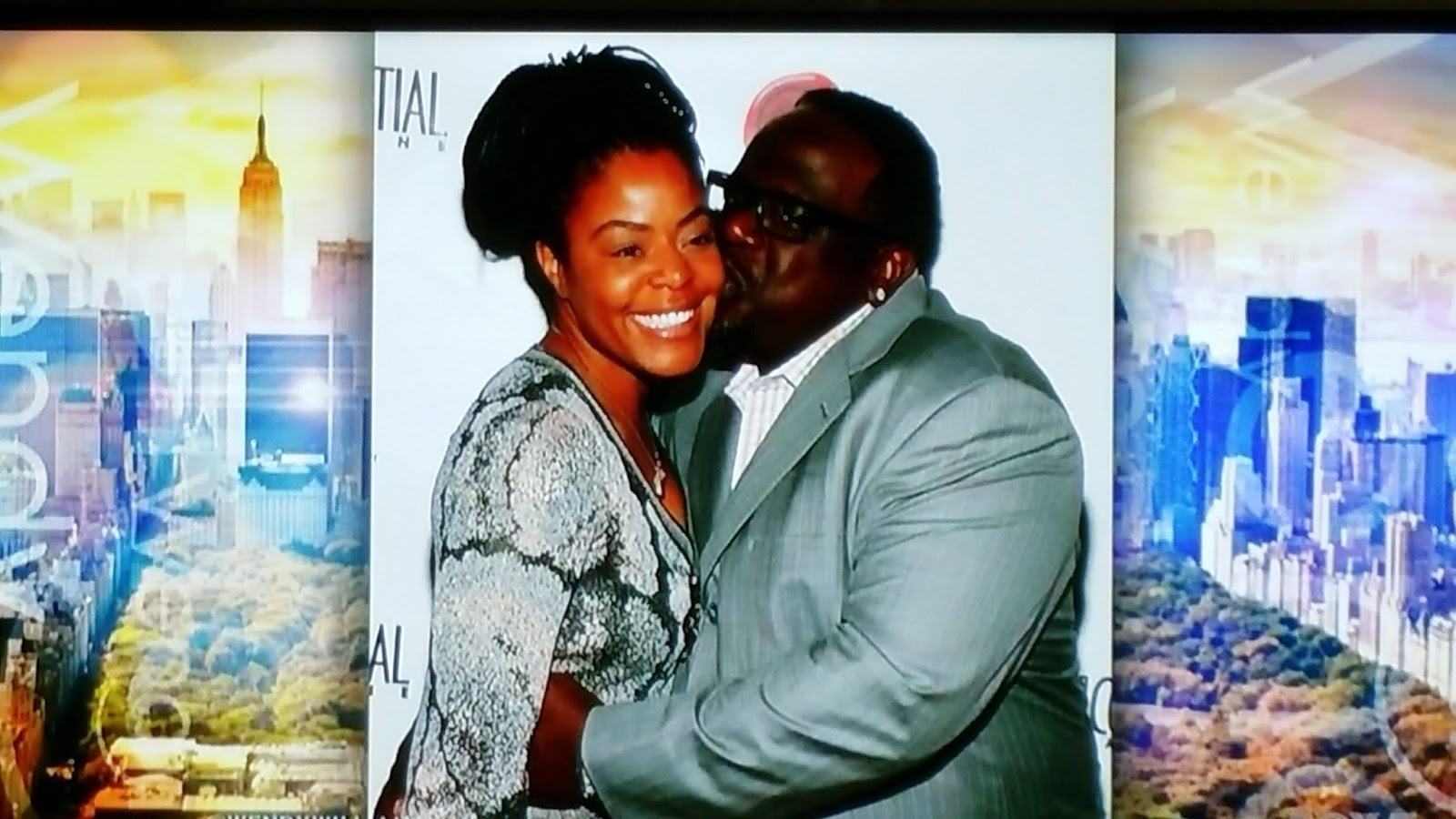 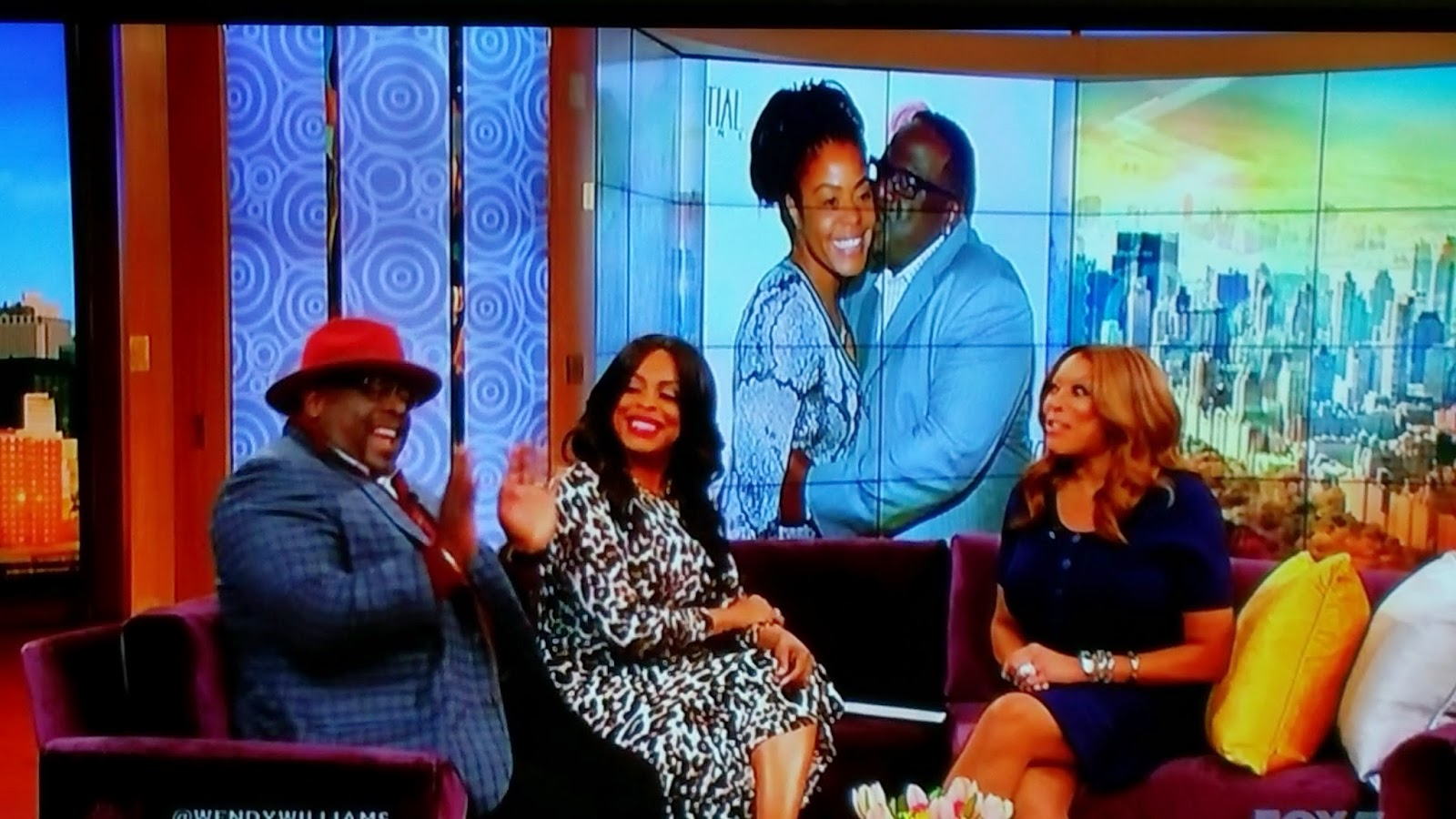 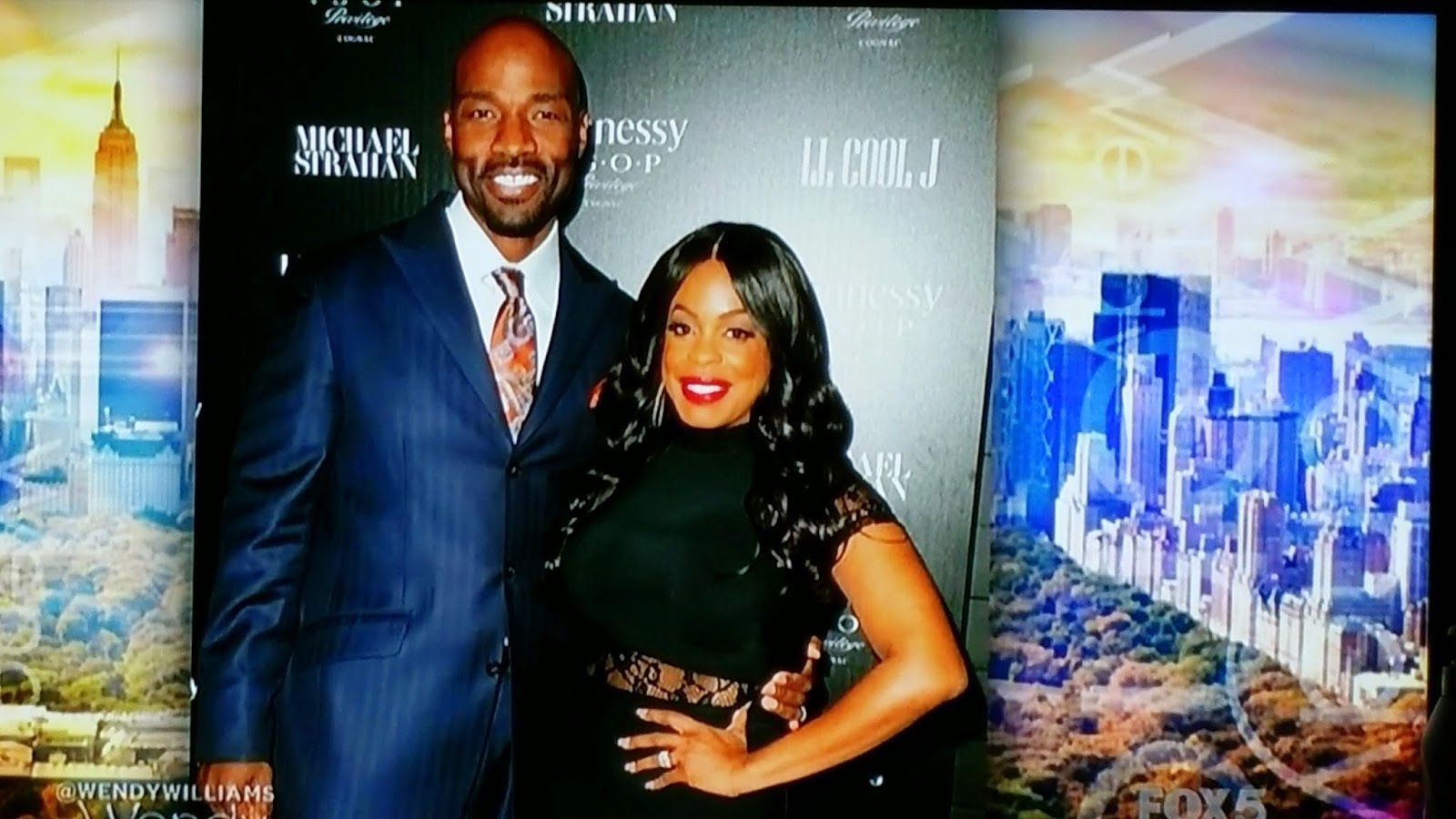 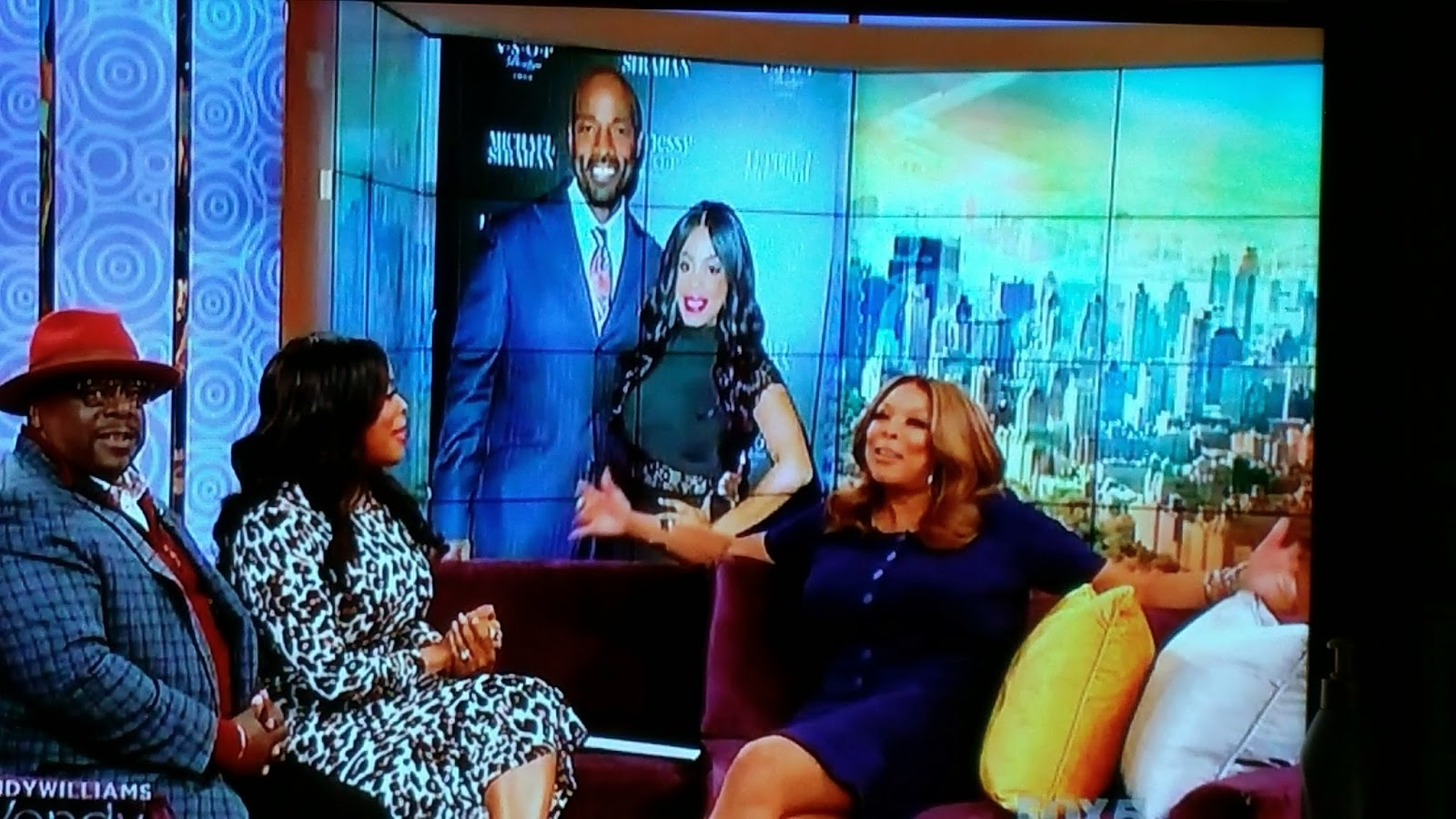 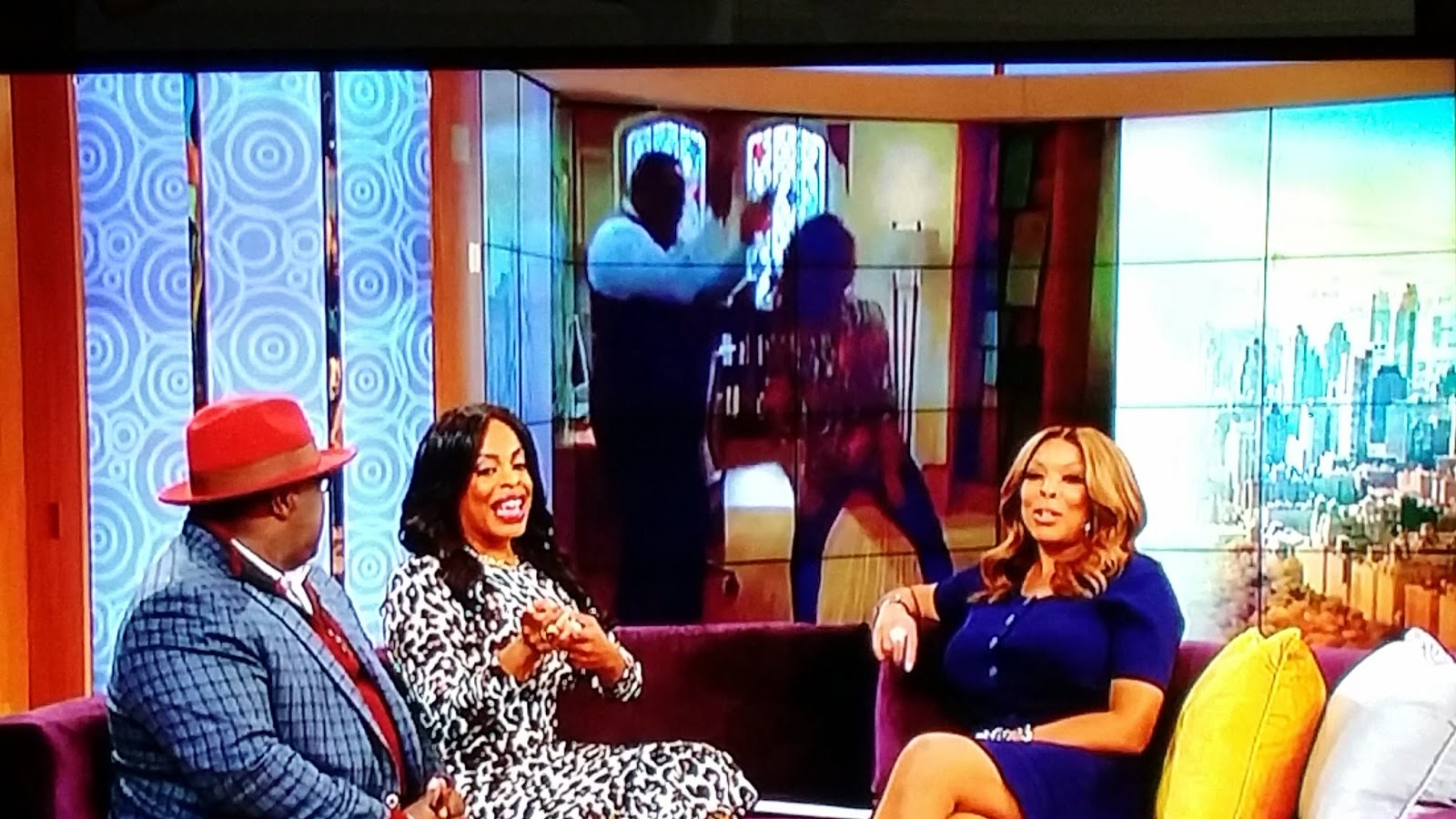 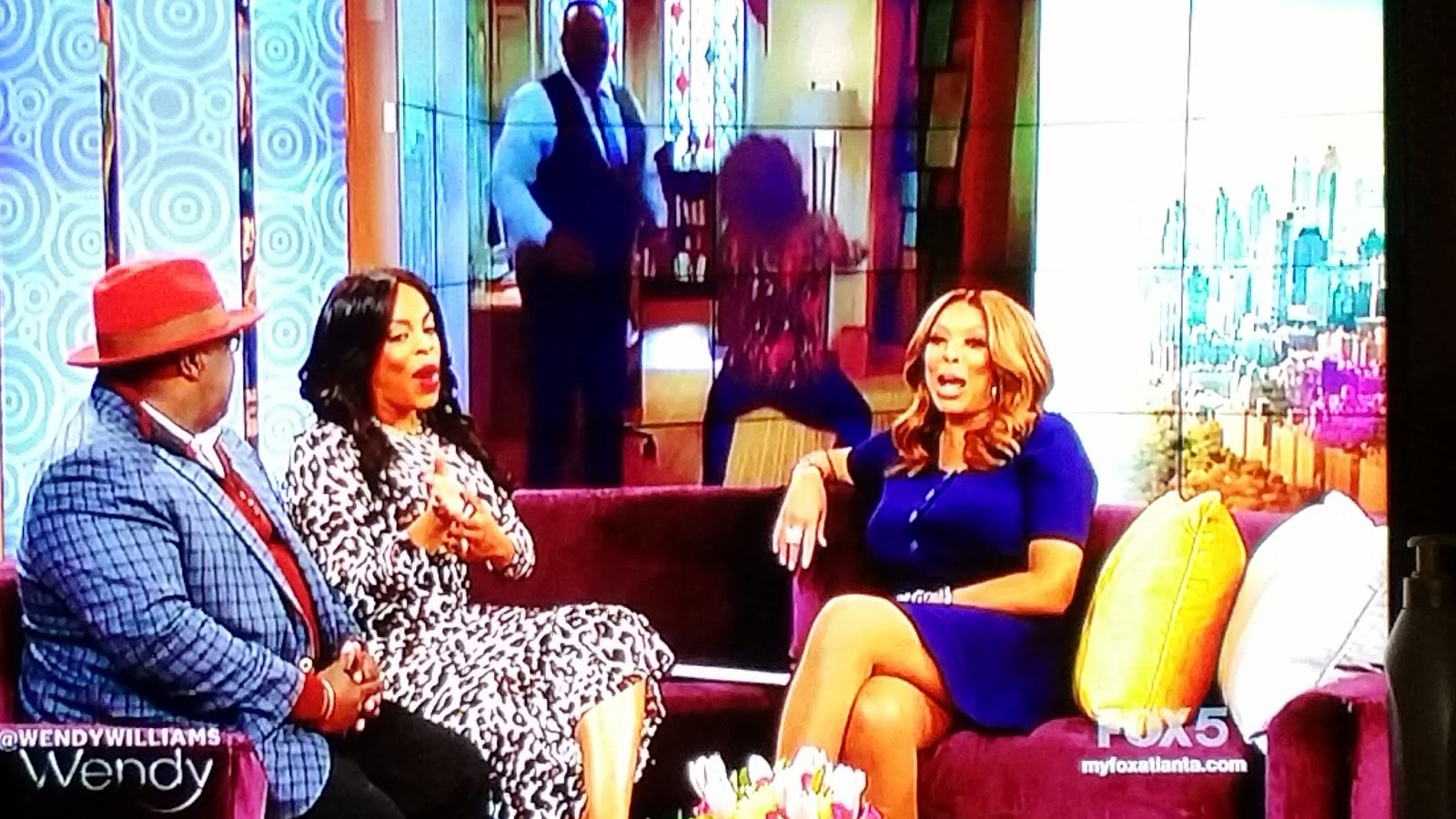 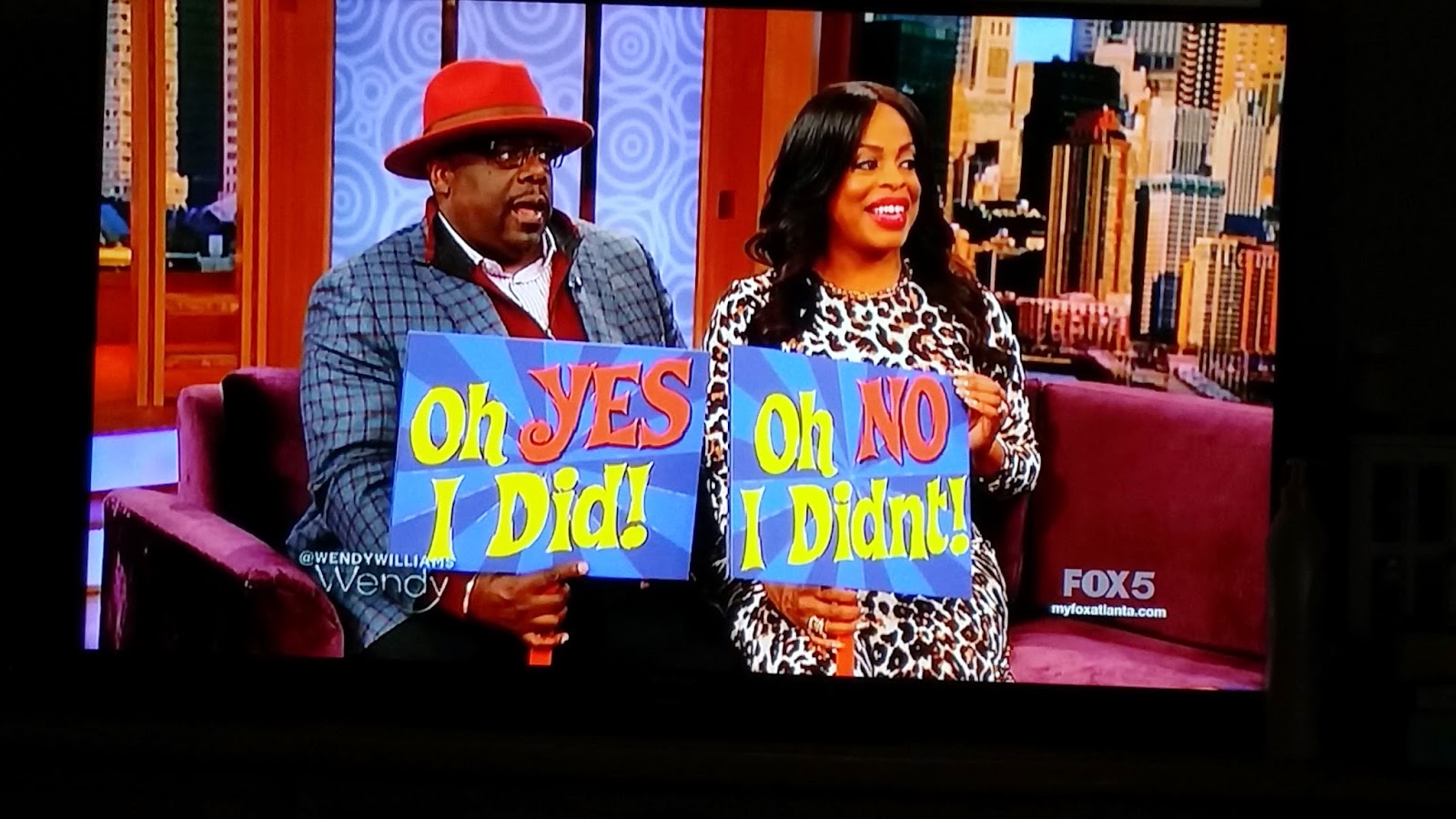 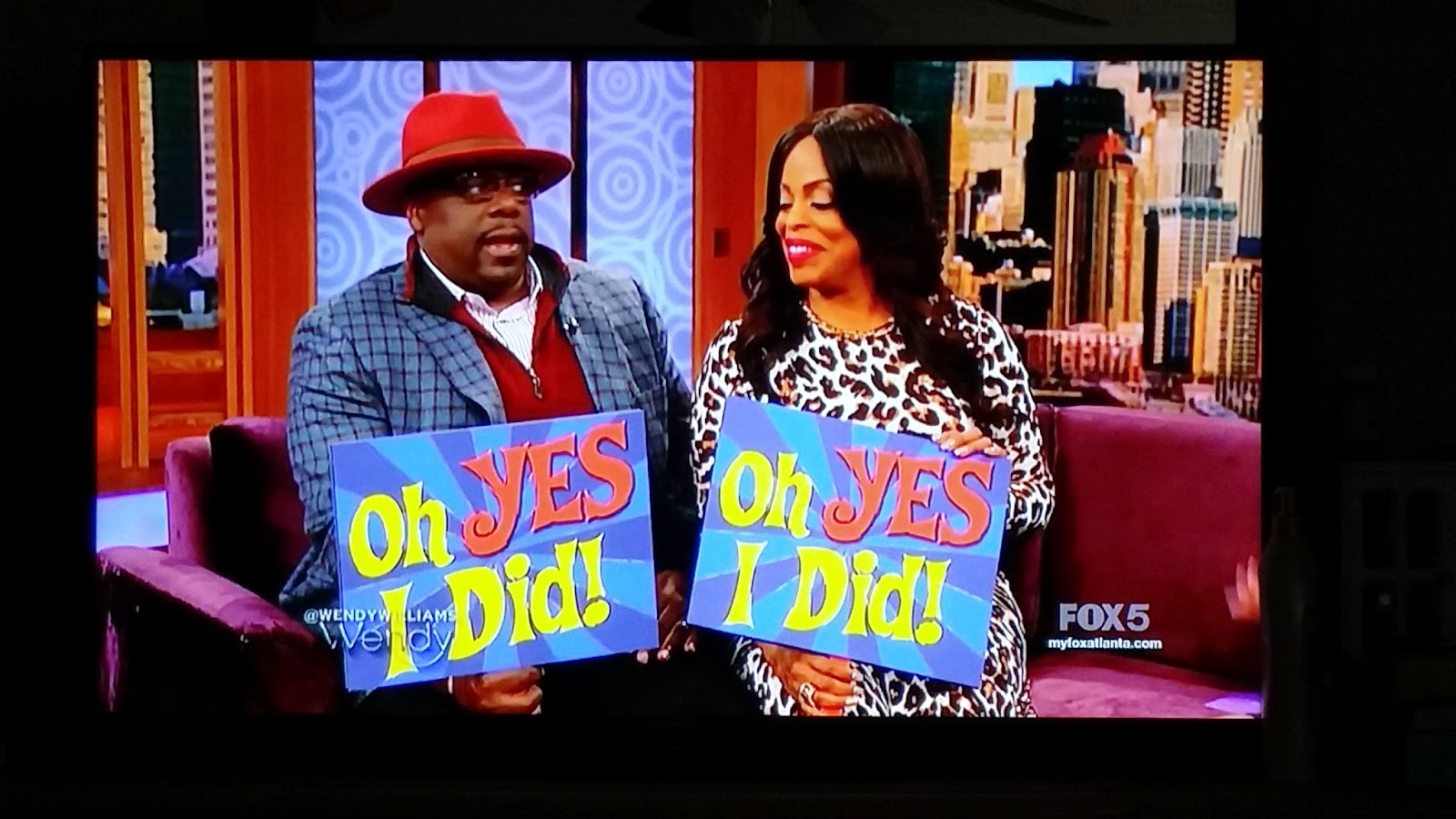