Marcus McCoy the hero that called 911 and saved he and his sister. Marcus is a 13 year old that woke Sunday morning to a smokey home in Maryland.  Marcus said he felt something wasn't right so he turned on the light to his cell phone and couldn't see much but it was kind of smokey.  Marcus said he had to do something so he checked on his sister who was across the room and then called 911. with his help in guiding them to his room Marcus kept calm but his sister Aaliyah said they were going to die but Marcus insisted that they were not going to die and to not say that again, as he continued his conversation with the 911 operator, as she asked him who all was inside the house with him Marcus said his sister, brother, mom and stepfather.  The mom had gotten out and realized her kids were still in the home but the firefighters worked their way in and saved Marcus and Aaliyah and Marcus is now Aaliyah's biggest hero. What a great big brother and a cell phone did to save these children's lives. 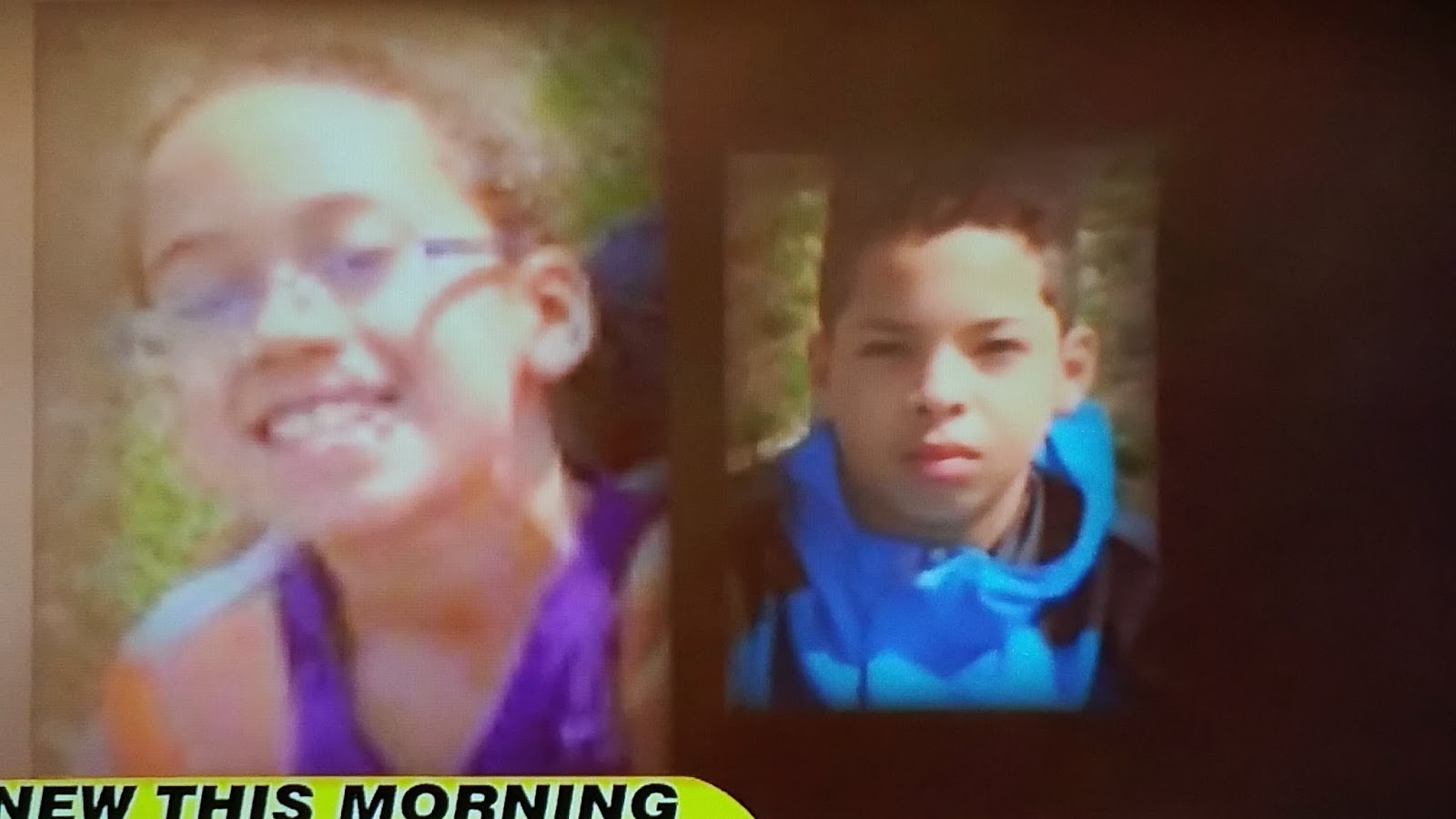 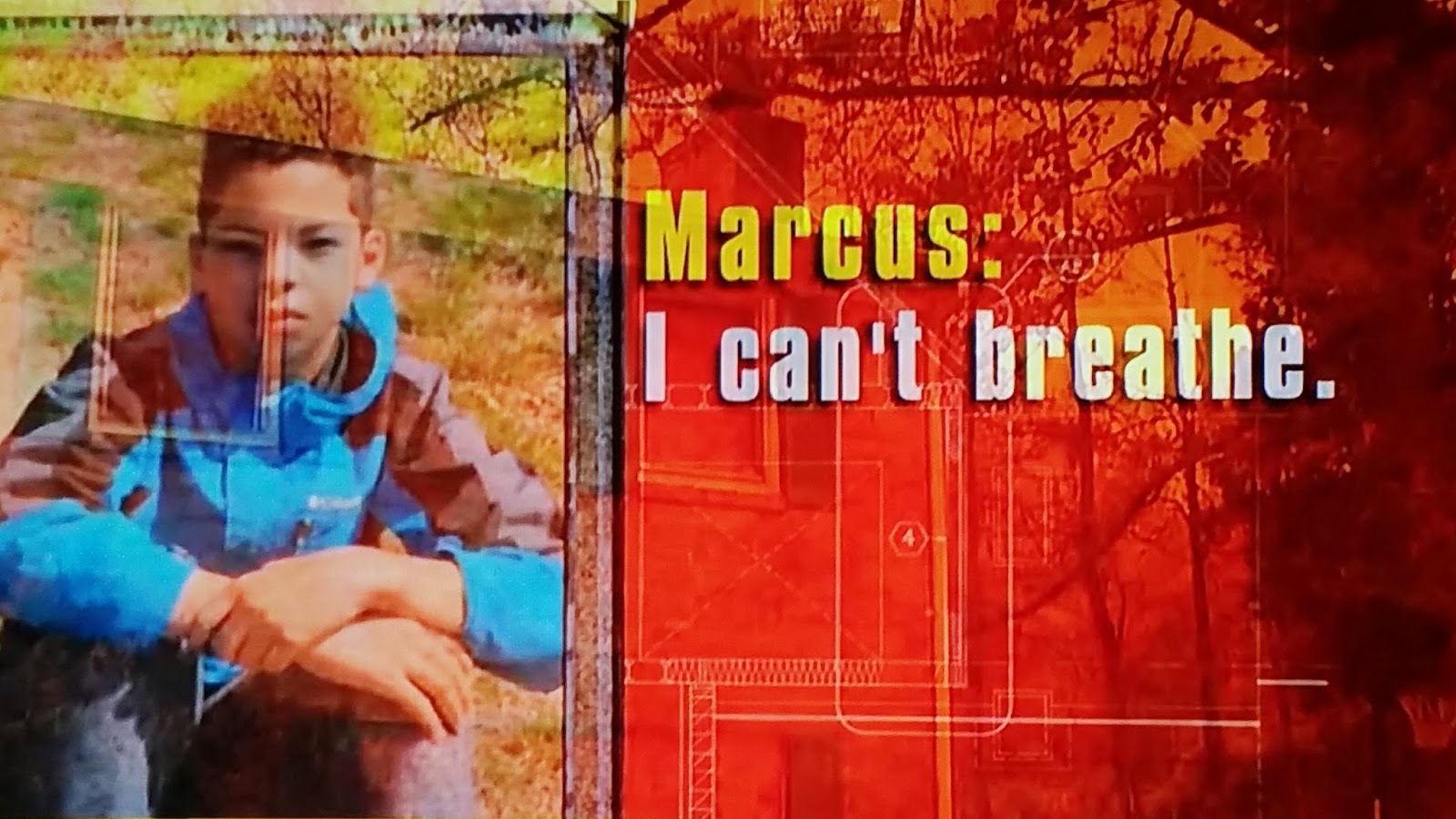 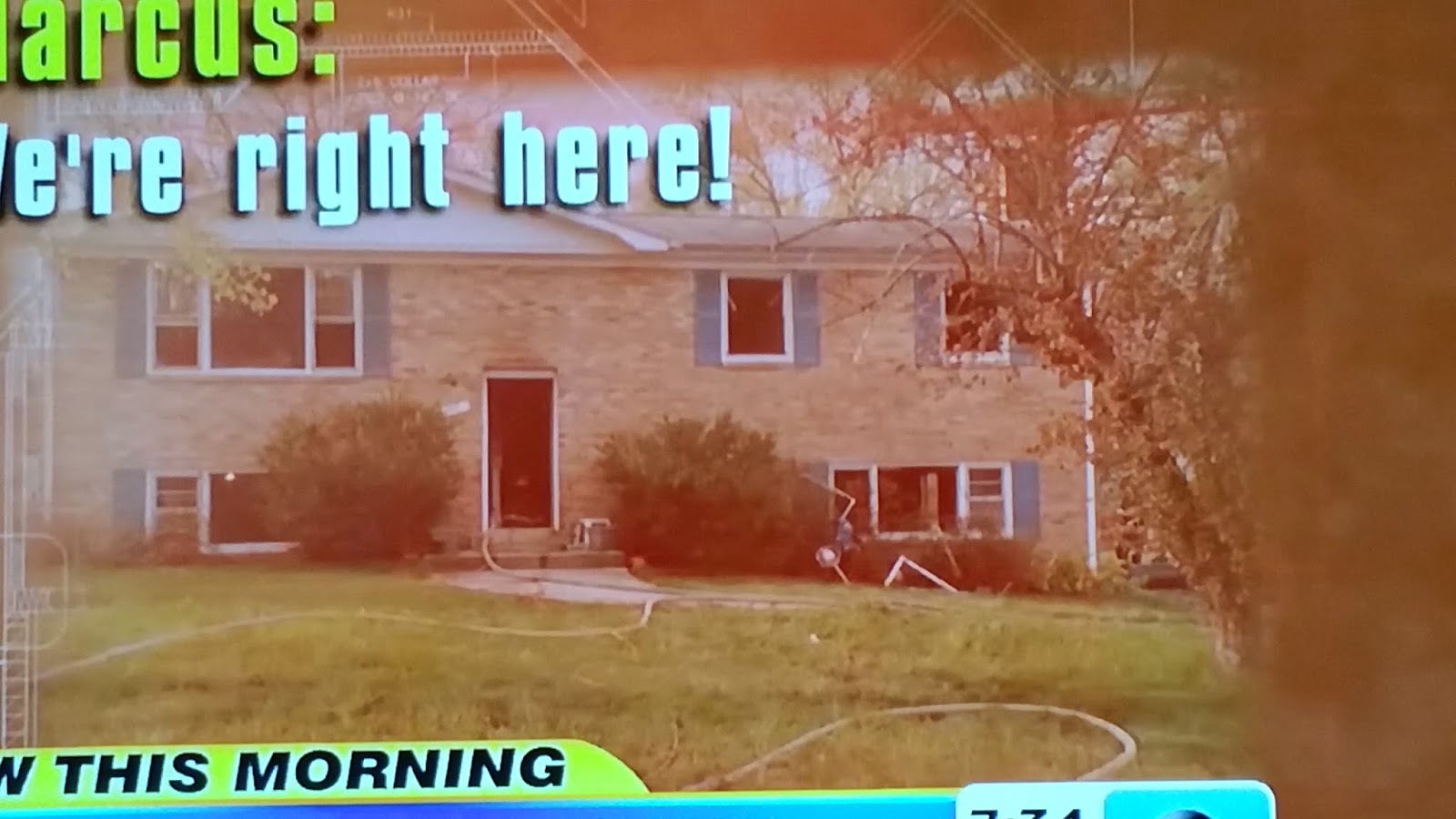 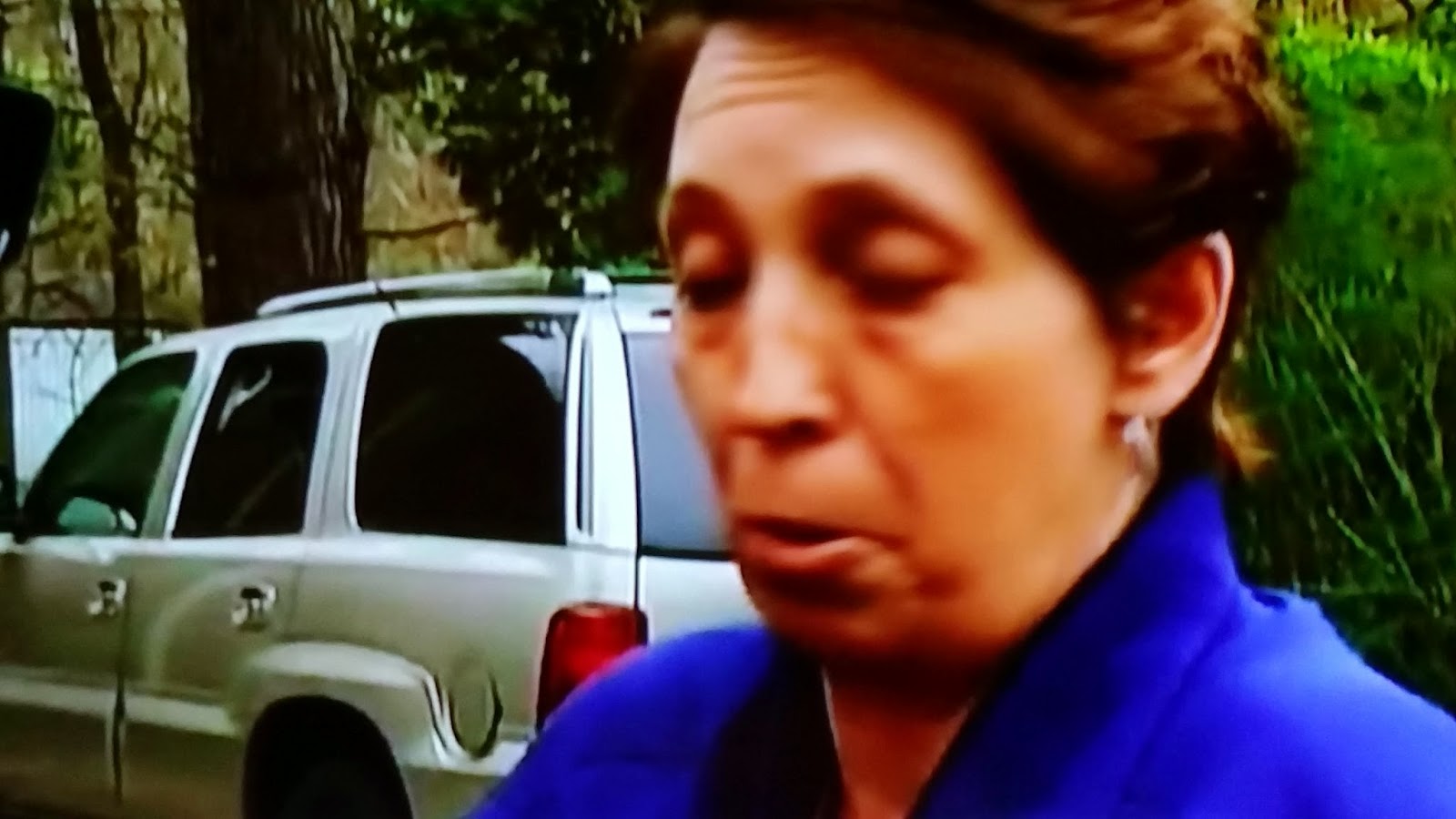 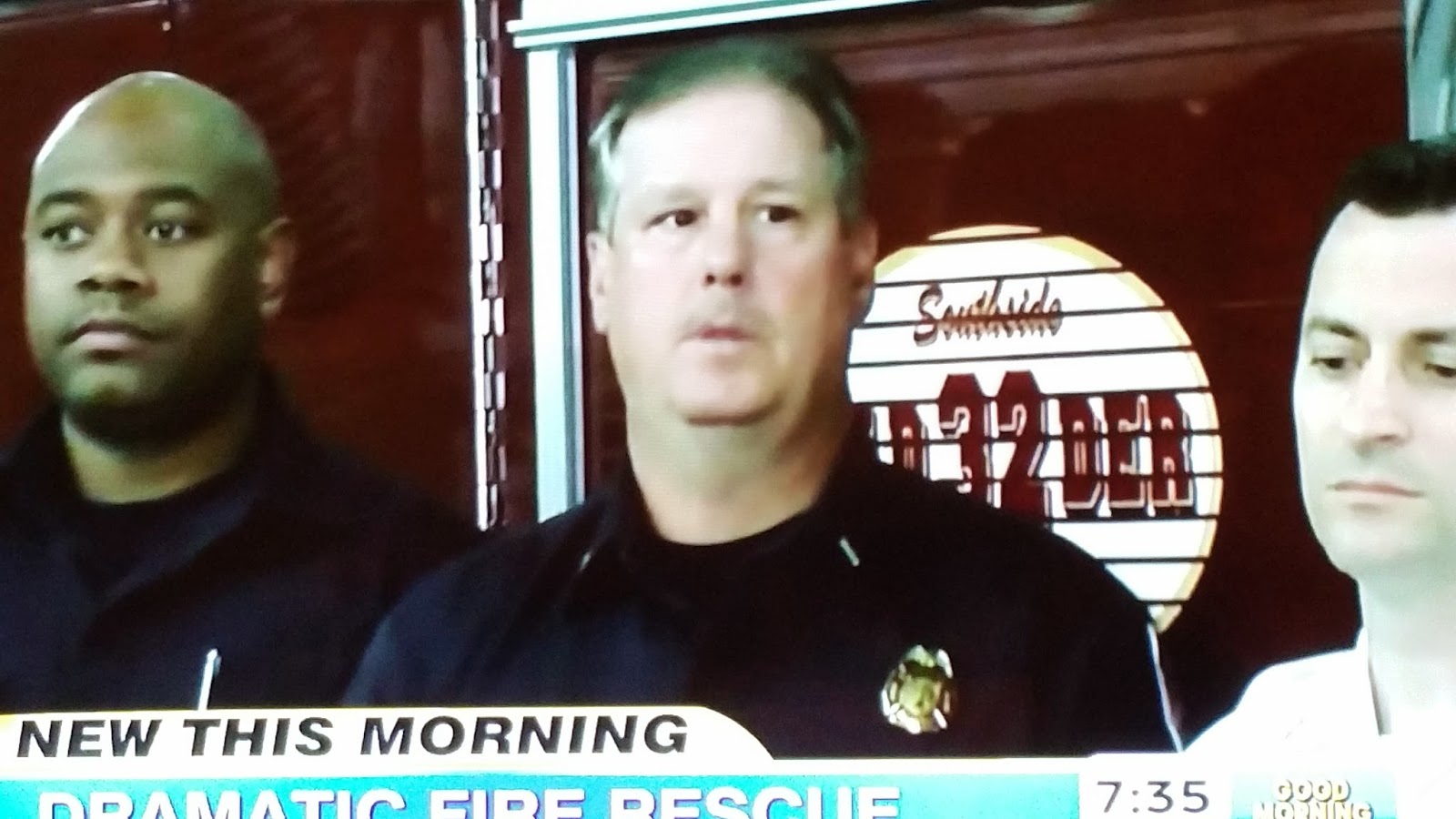