Brandy Norwood was on Wendy Williams this morning. Wendy talked with her about how she liked being in New York for an extended period of time, Brandy says she likes NY but it has been a while since she stayed for a long time. Brandy said her daughter who is 12 almost 13 is there with her for the week, Sy'rai was there for the opening show and she told Brandy (mom) you were phenomenal, that made her really proud. Wendy asked who was she friends with in New York and Brandy said she is becoming friends with Angela Simmons they have been boxing together. You know it wouldn't be Wendy if she didn't ask about the engagement that she had the last time she was on the show and the answer was they broke up but they are still cordual it was a mutual split but she was evasive about did she give the ring back or keep it.  Brandy is ecstatic about playing Roxie Hart on Broadway in the Play called "Chicago".  Brandy did say she will be starting in a new sitcom on BET and she hasn't started casting yet but Debra Chase is producing the show. 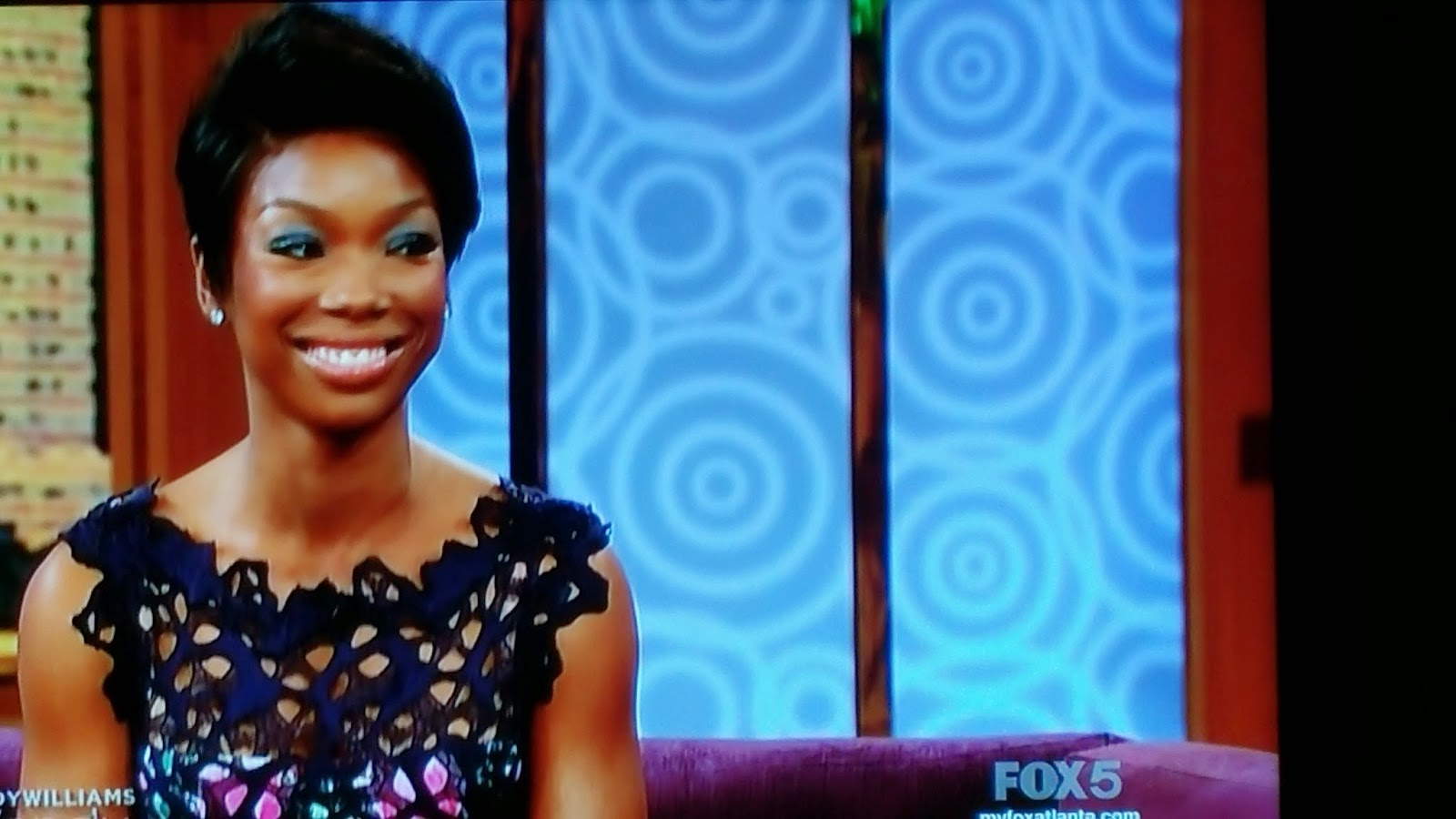 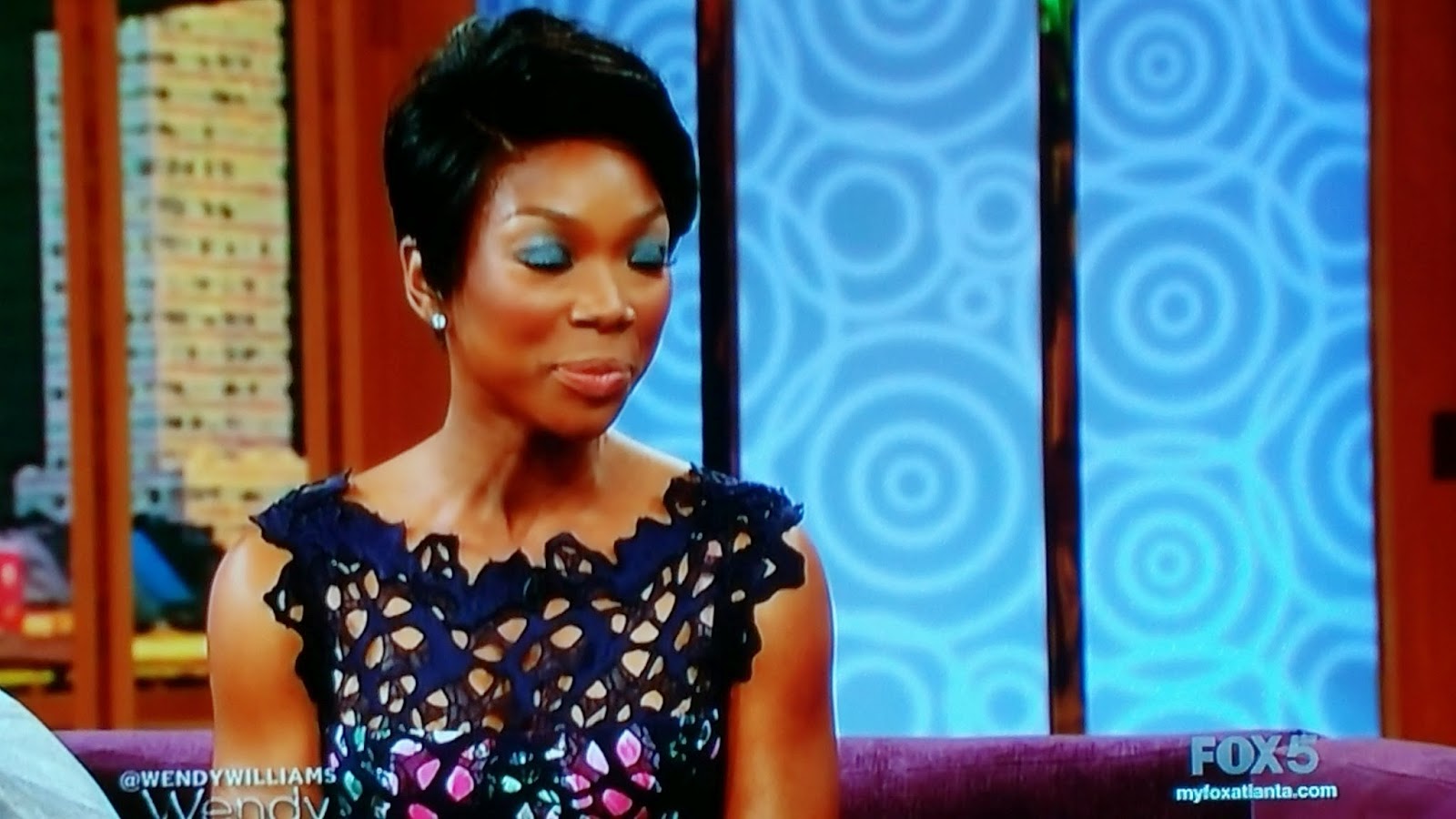 check out Brandy's  performance on Wendy click and paste the link 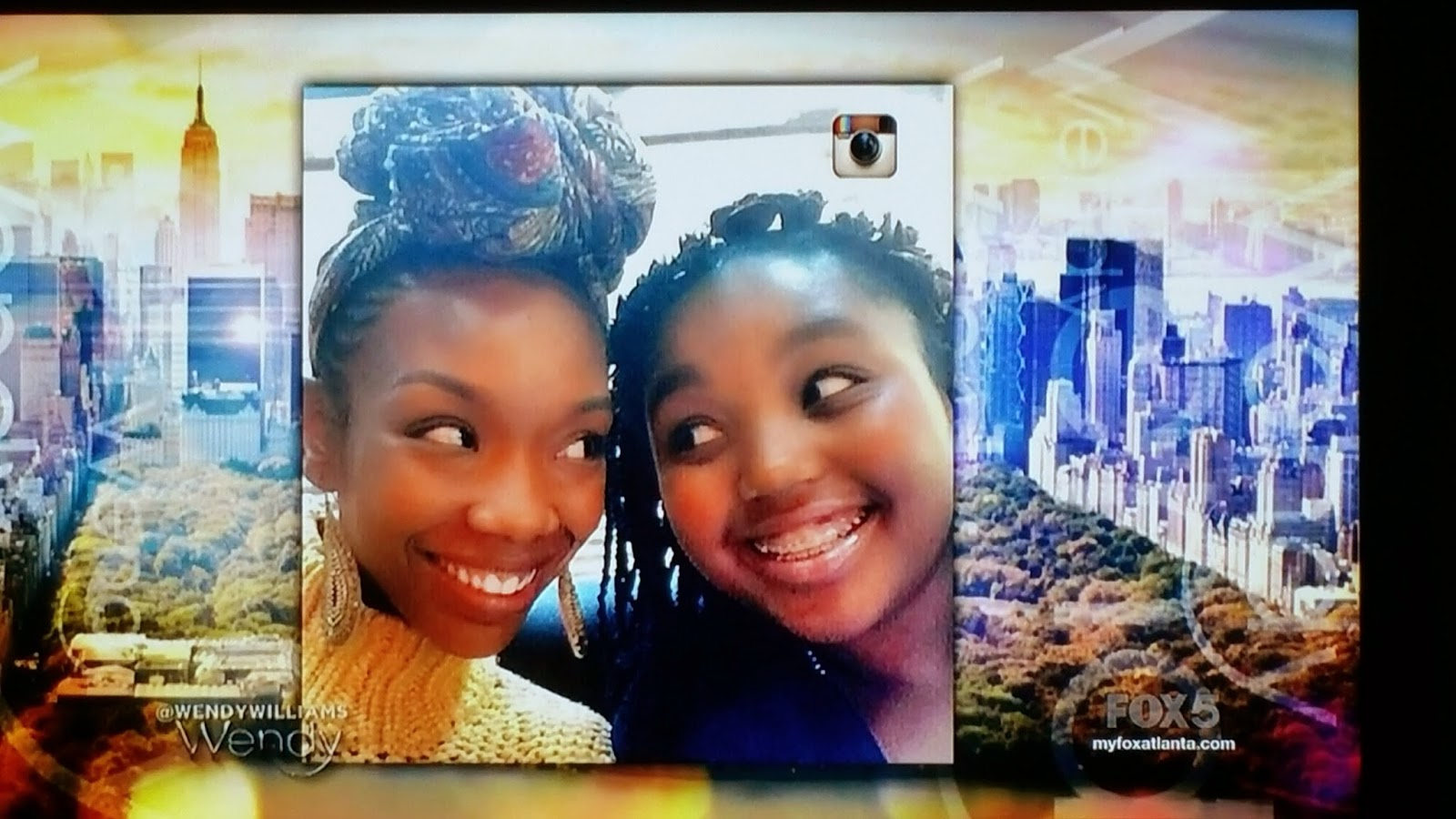 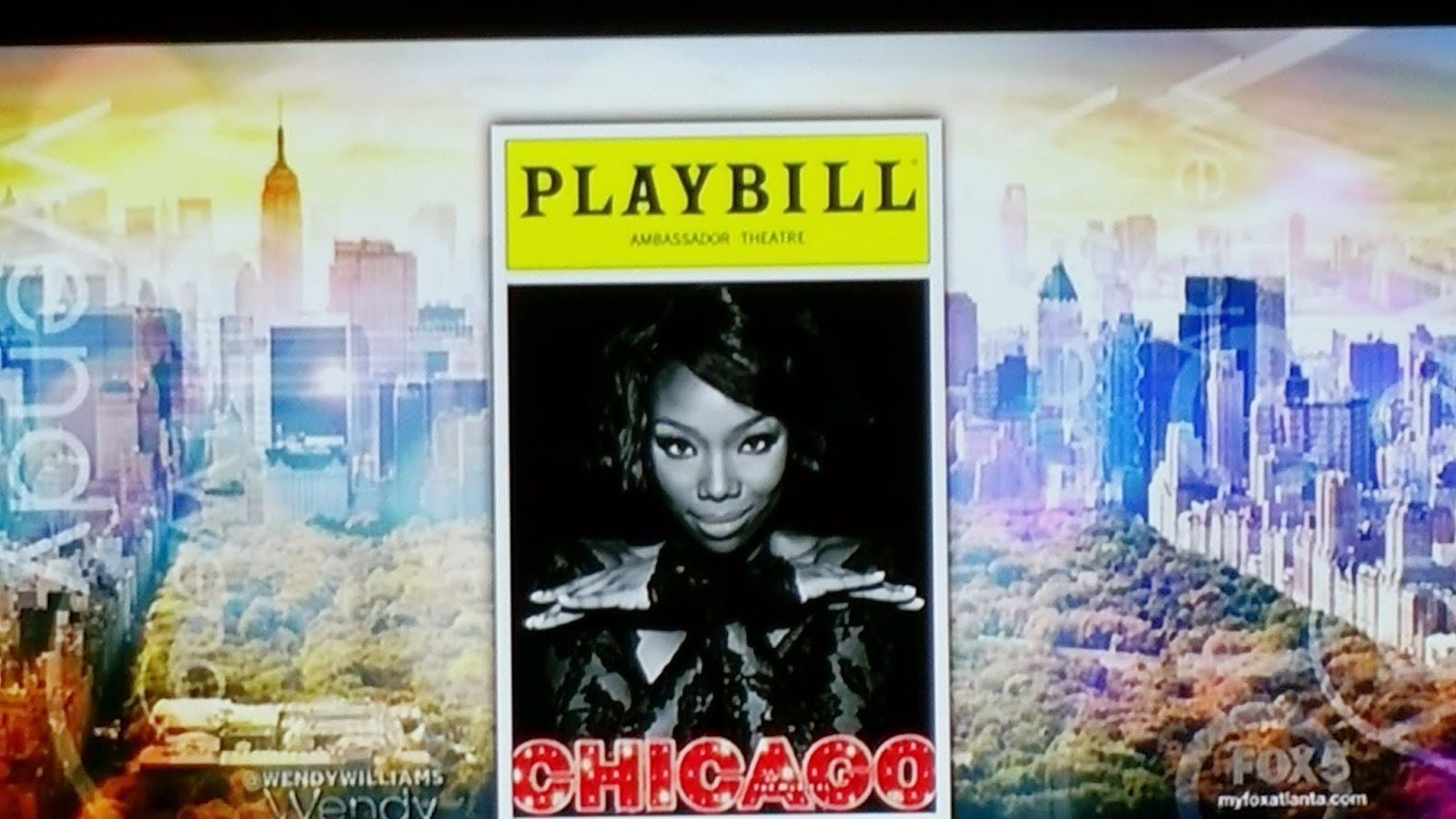 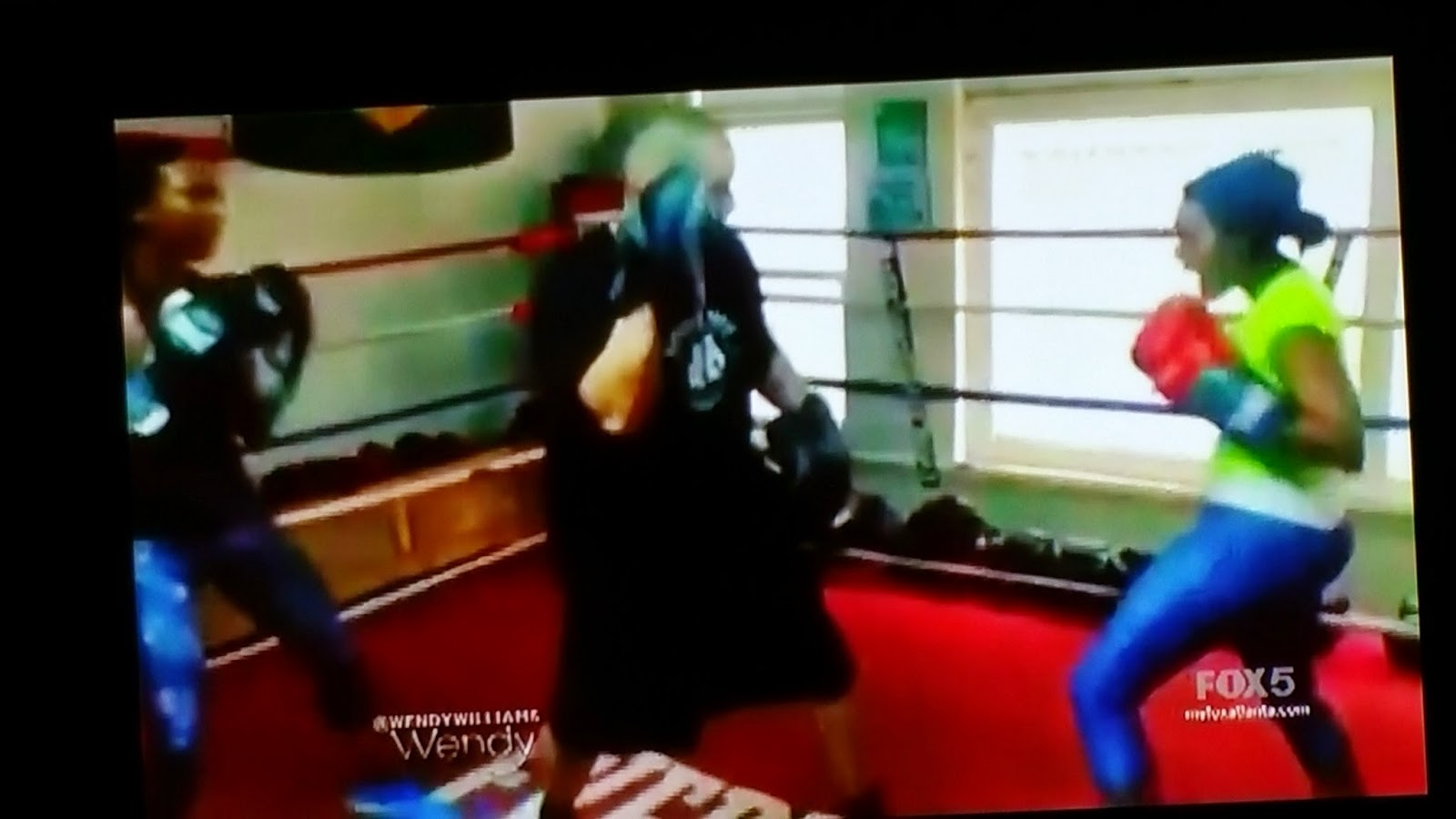 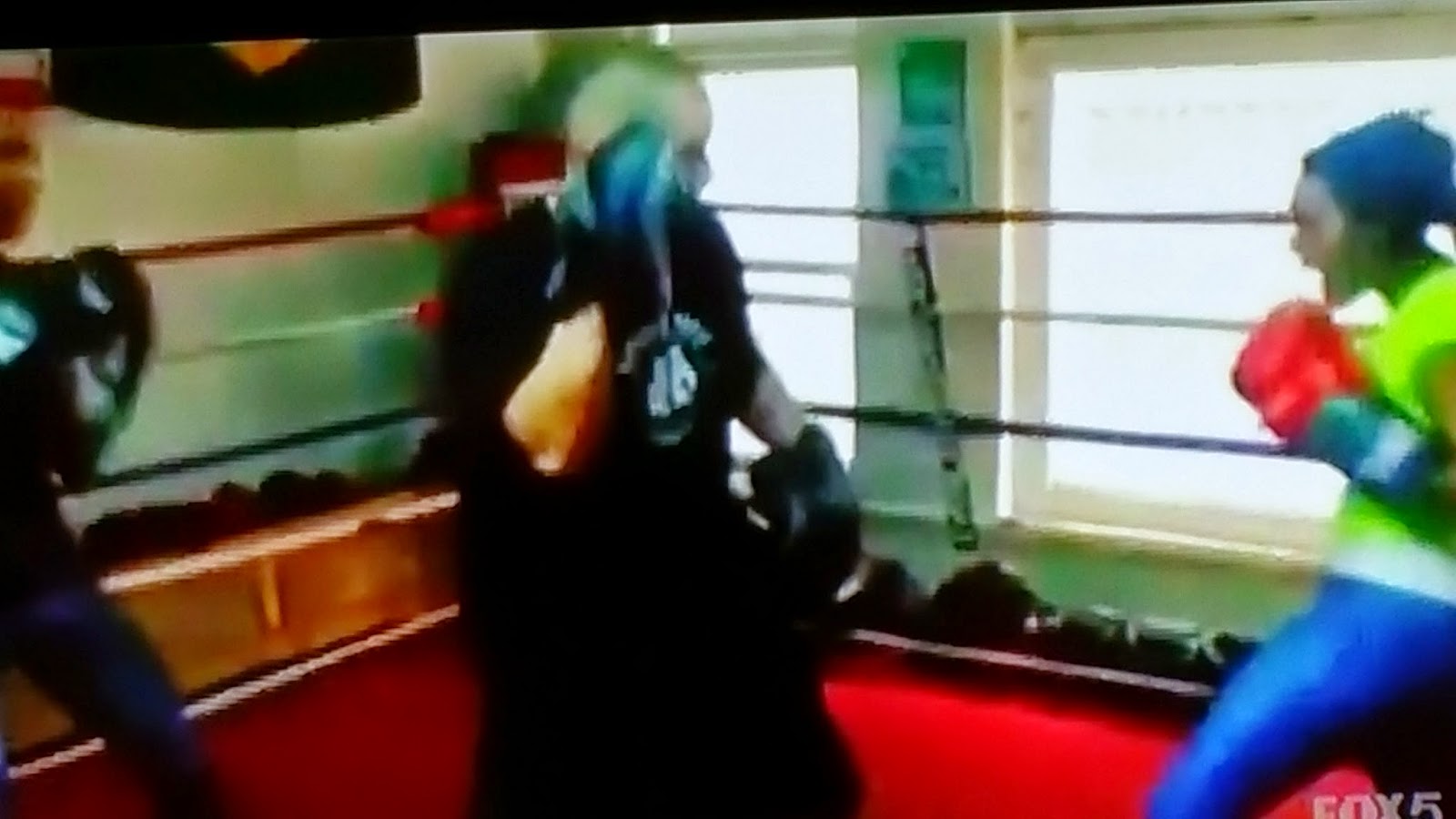 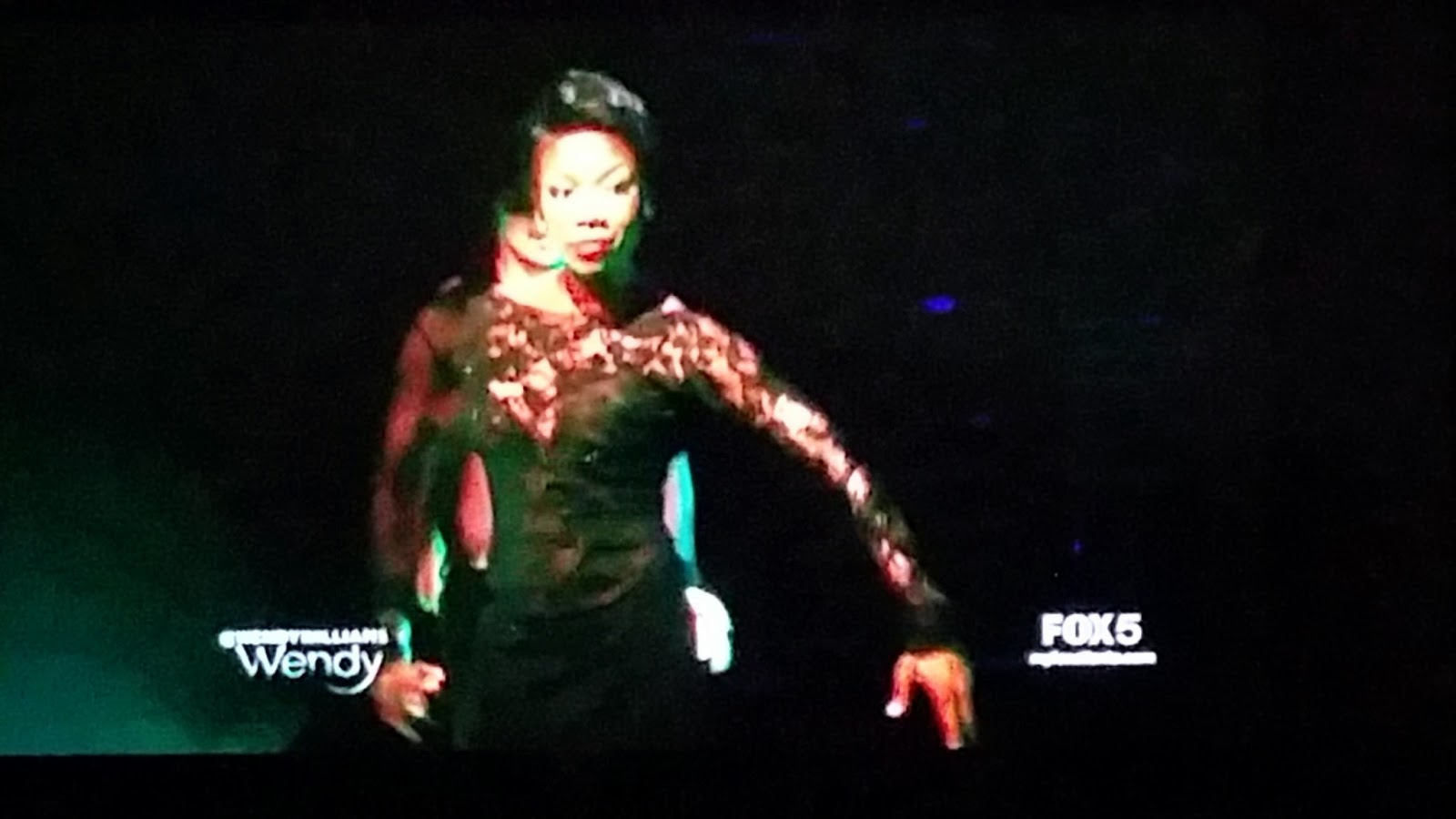 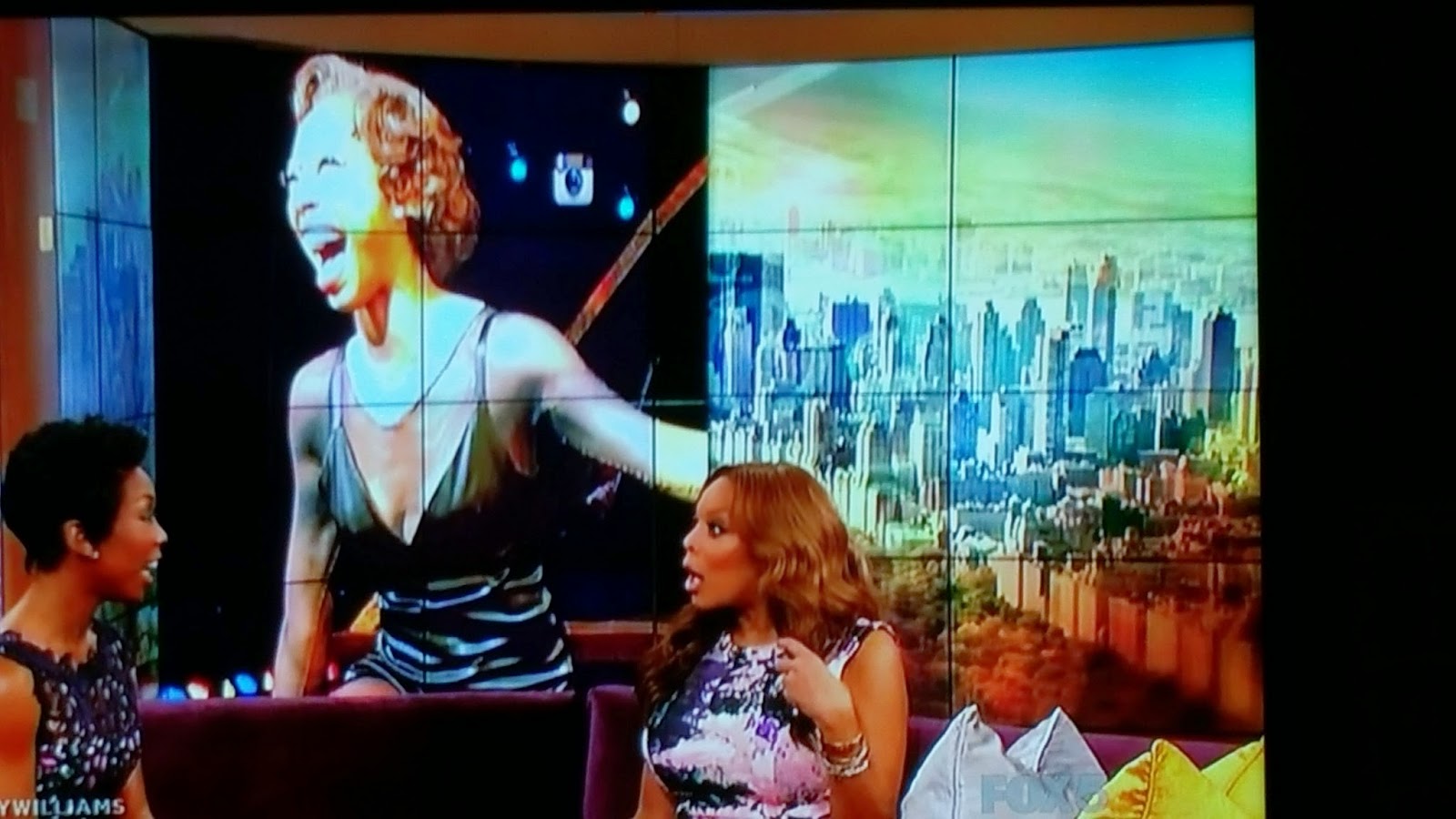 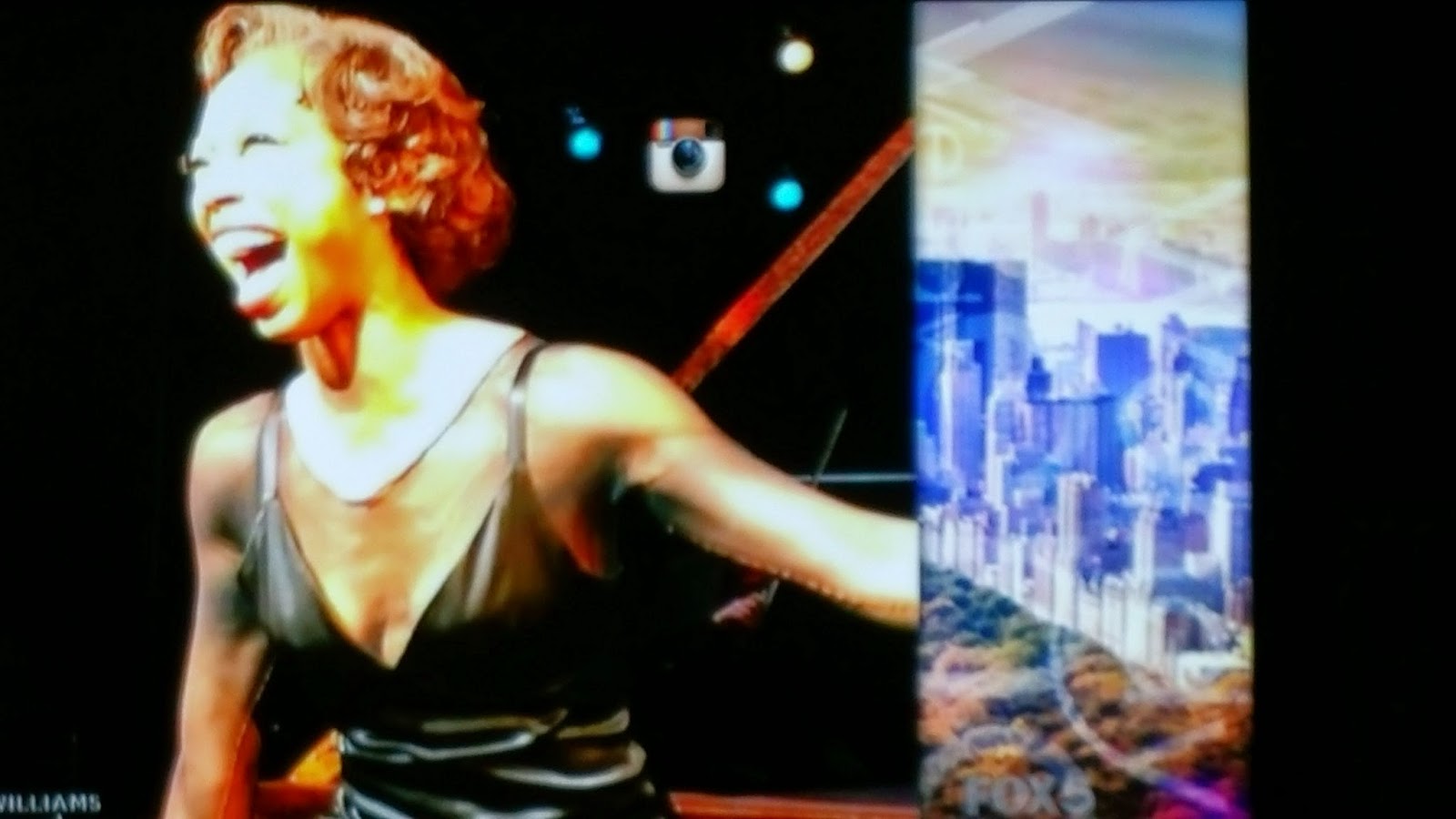