Nickolaj Costner-Waldau from Game of Thrones Live with Kelly & Michael this morning.  Nikolas was there promoting their new upcoming season of Game of Thrones on HBO.  Nickolas is from Denmark which is a very small town and at the age of 17 he moved to Copenhagen and work a number of odd jobs until he started taking acting lessons at Statens Teaterskole and his acting coach told him he was pretty good.  Nickolas wound up with this job and hasn't looked back yet except he didn't know this was a popular as some people give him credit for.  He said they were in Spain and the people recognized him when he was just out with one of the other actors from the show.  Nickolas was asked what was the most intense person that you have come across and he said he was in the shower at the gym and someone asked him for a selfie in the shower.  Check out Game of Thrones in your local listing to the upcoming schedule. 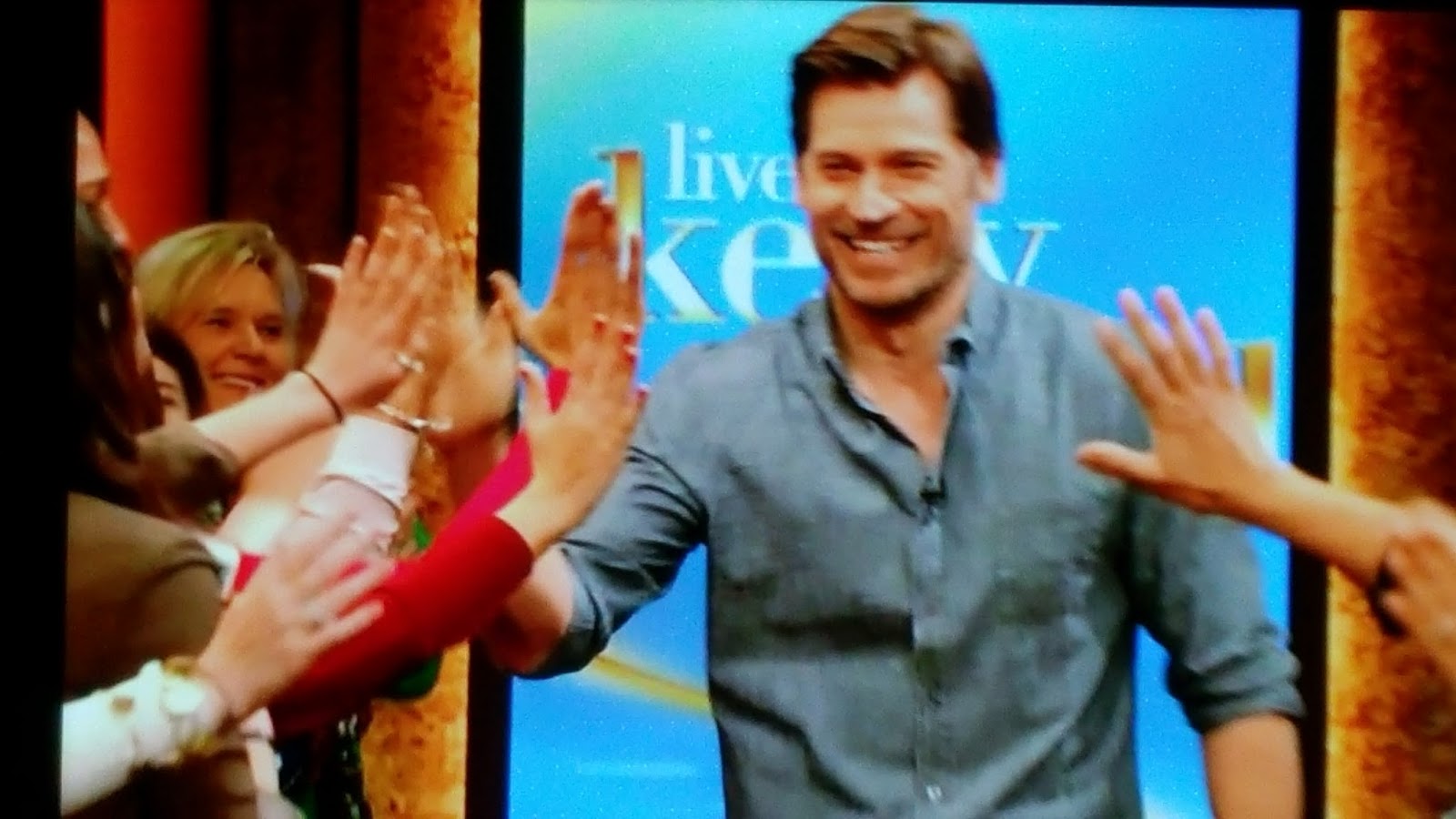 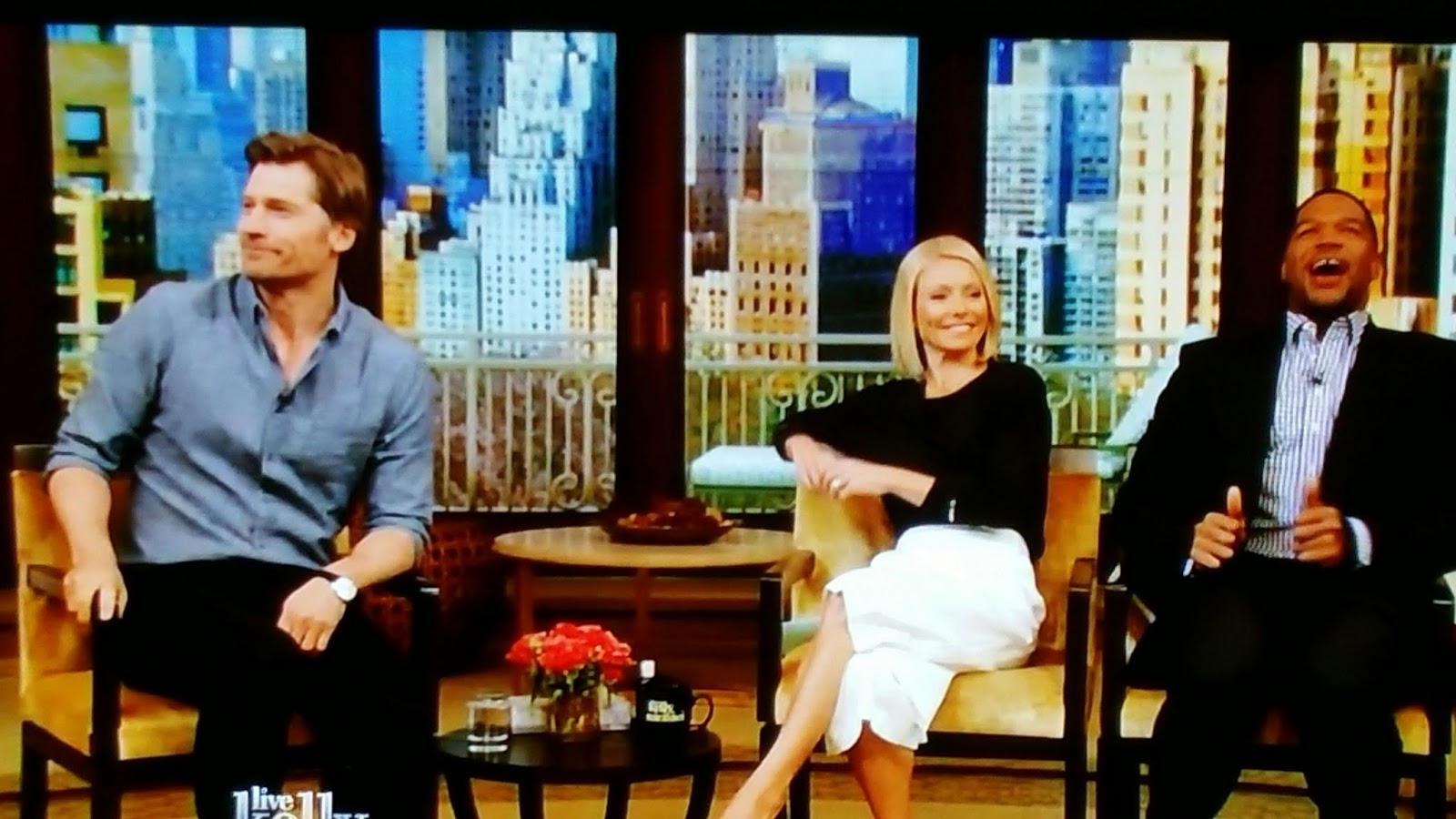 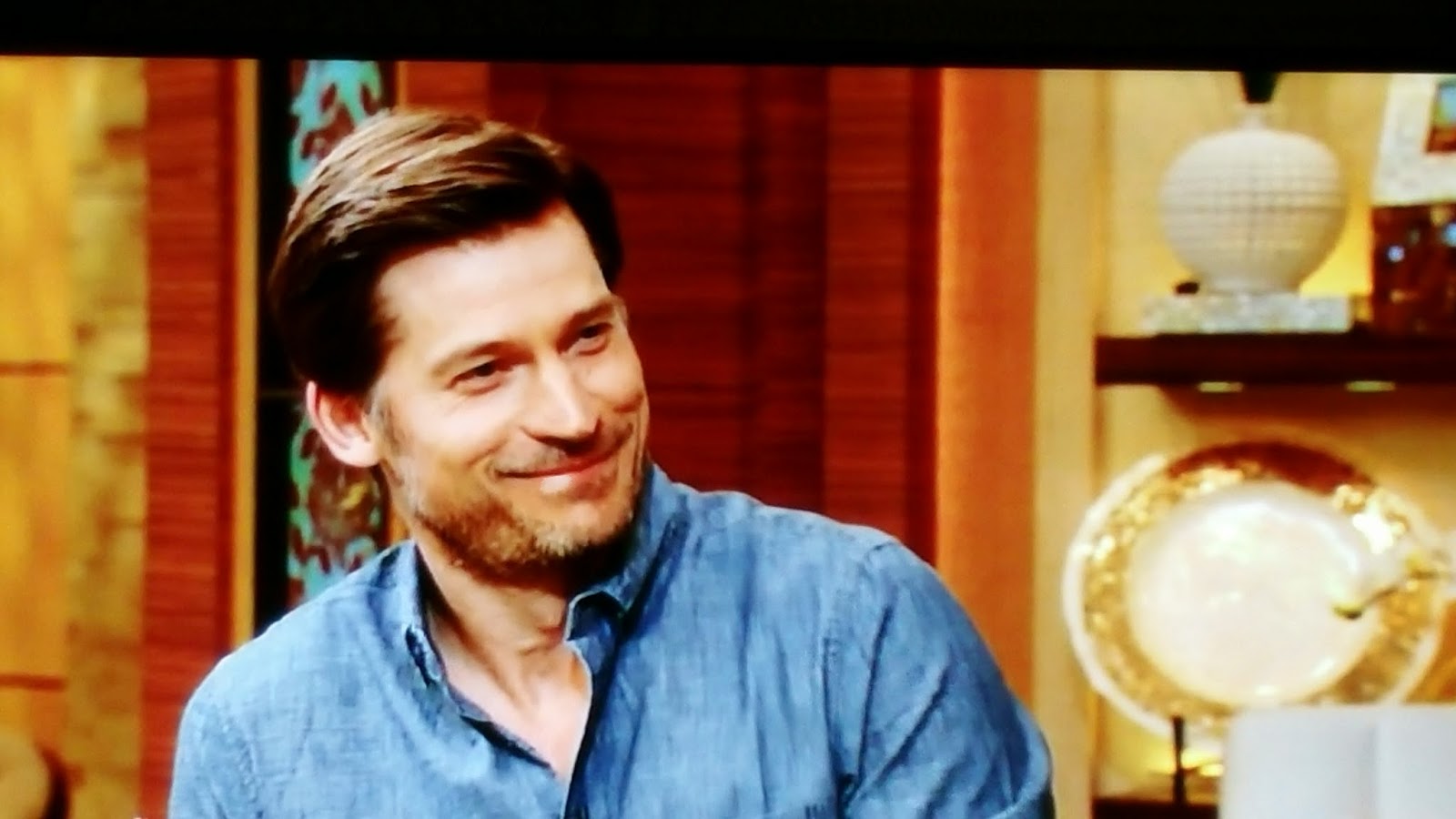 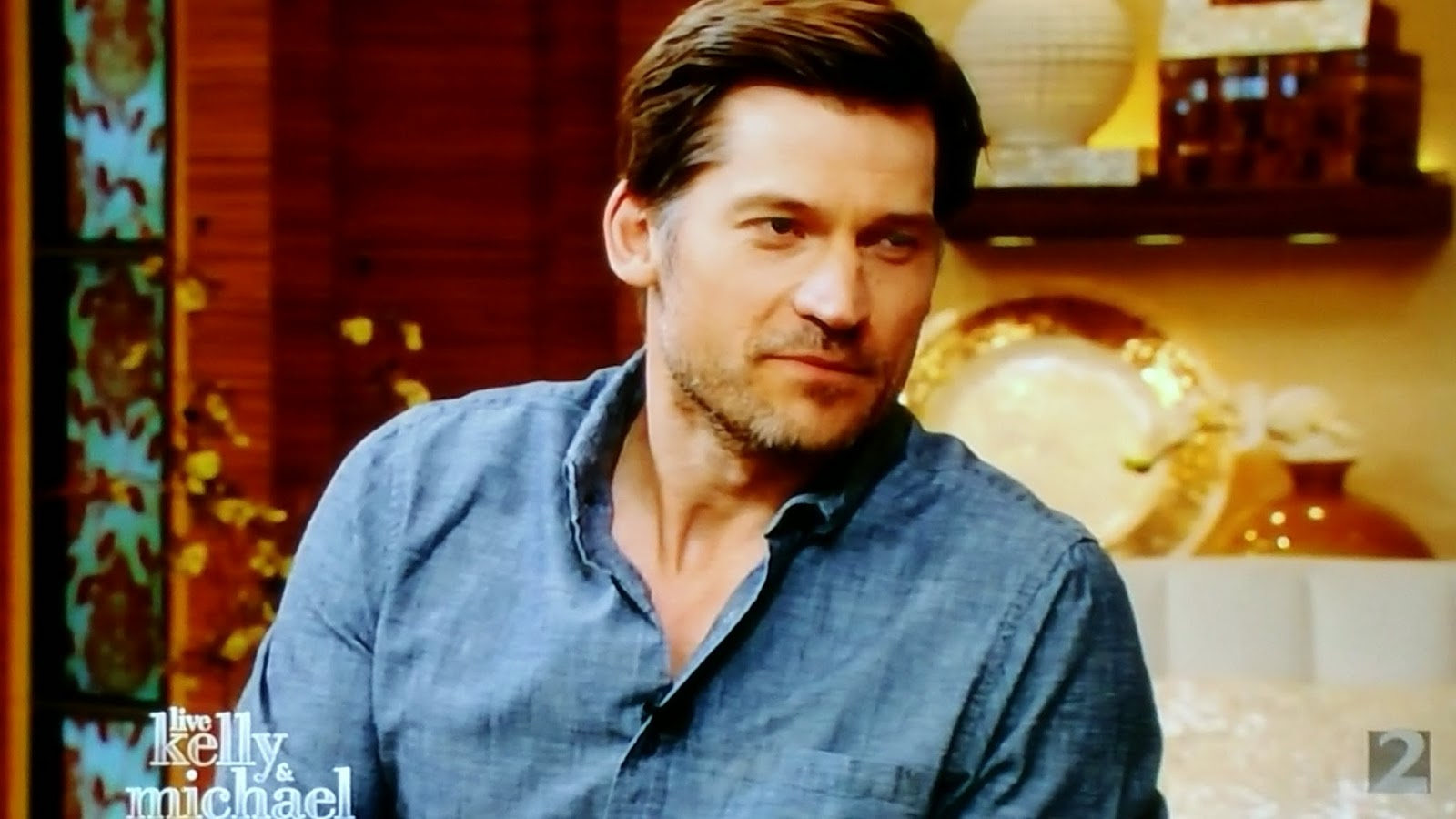 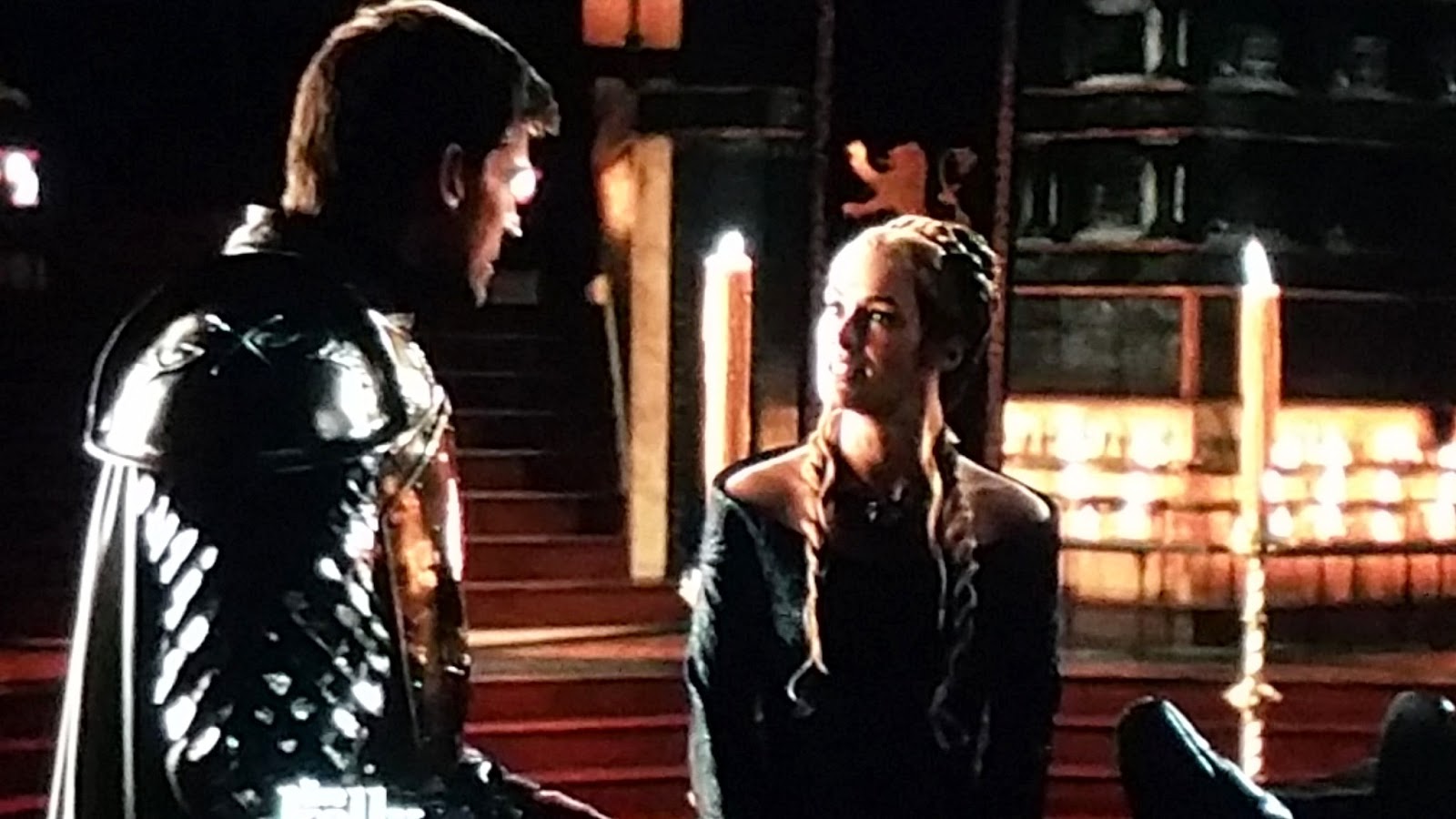