Brotherly Love the Movie had a private screening in Atlanta, GA last night at AMC Phipps Plaza.  KeKe Palmer Cory Hardrict, Quincy Brown, Eric D Hill Jr, Julito McCullum, Jay Lil JJ Lewis,  stars of the Movie were there for the "Red Carpet". Mayor Kasim Reed, Toya Wright, Willie Wallace and Christina Johnson from (Atlanta Ex's), DJ Fadelf and more were in attendance for this private screening.  Headcrack from Hot 107.9 hosted the event of two packed movie theaters.  This is a go see movie @DJFadelf put it best he said this is the Juice or Poetic Justice of this generation.  This movie has lots of twist and turns that you think will have the outcome that you expect and it doesn't.  Its about a family that looses their father and the older brother steps up and take care of his twins sister and brother played by KeKe Palmer and Eric D Hill Jr, Jackie and Sergio are the character's name and the older brothers name is June.  Jackie meets Chris Collins played by Quincy Brown, the mother was Macy Gray in the move.  This is truly a must see coming to a theater near you April 24, 2015. 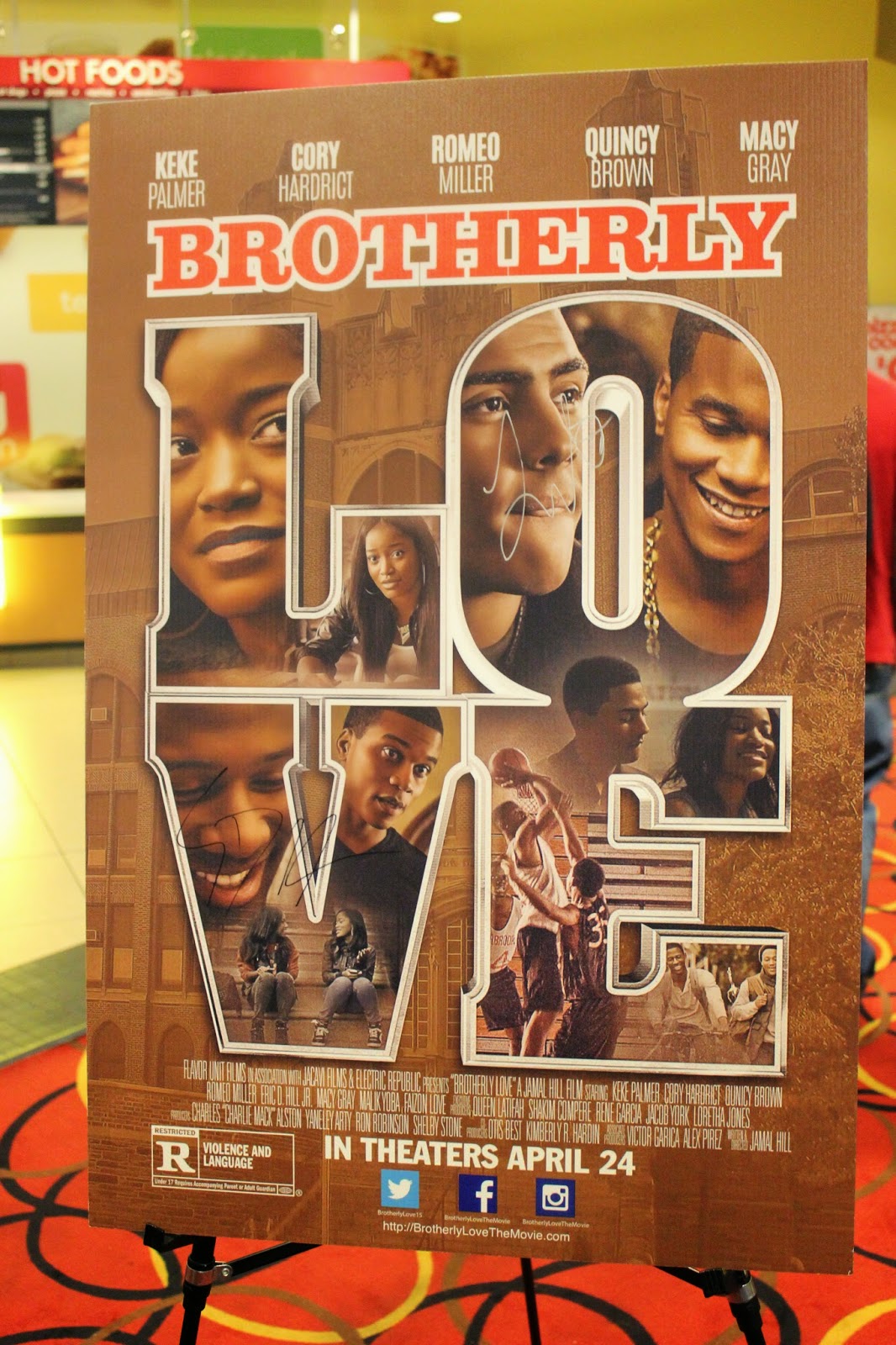 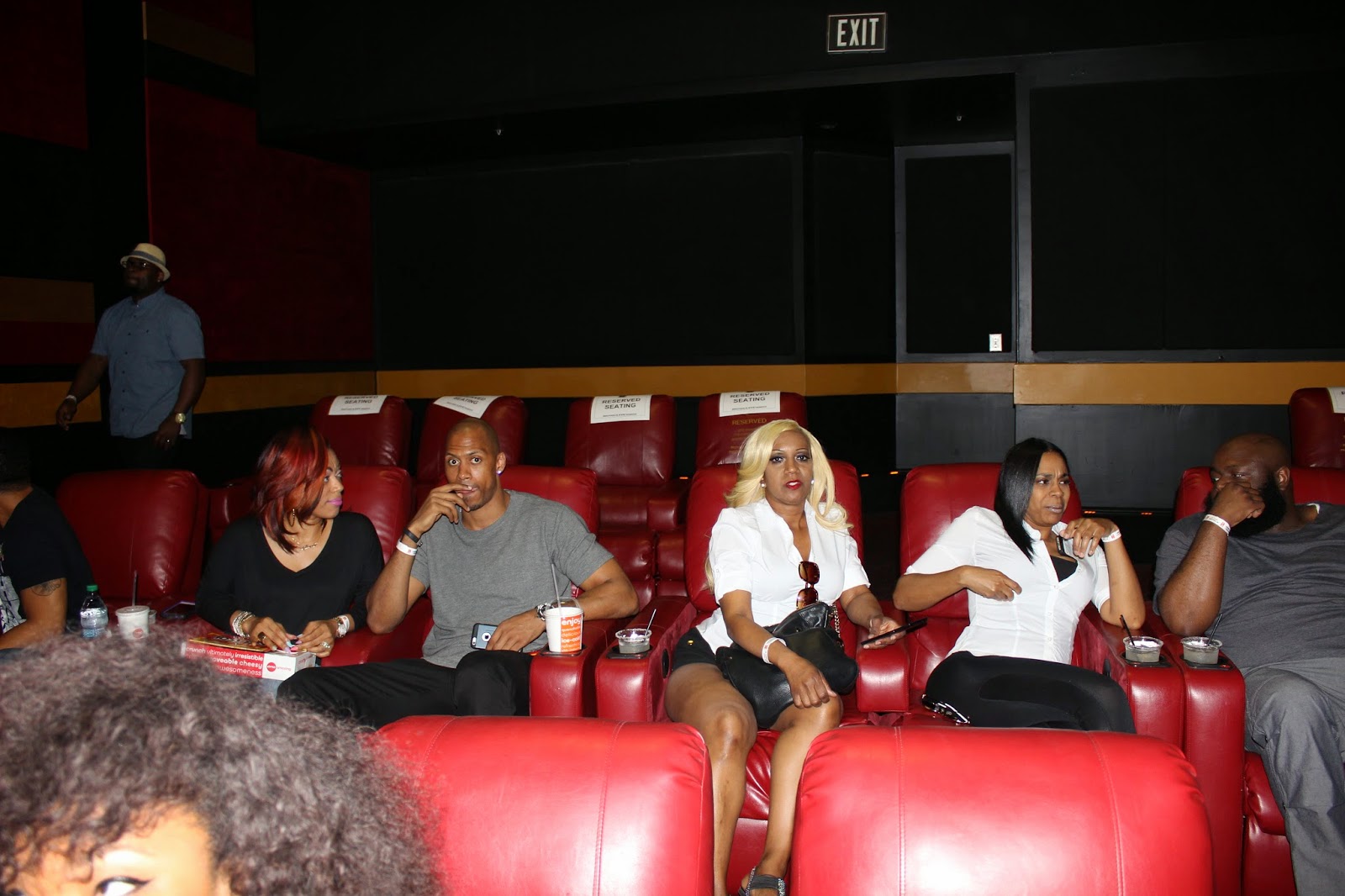 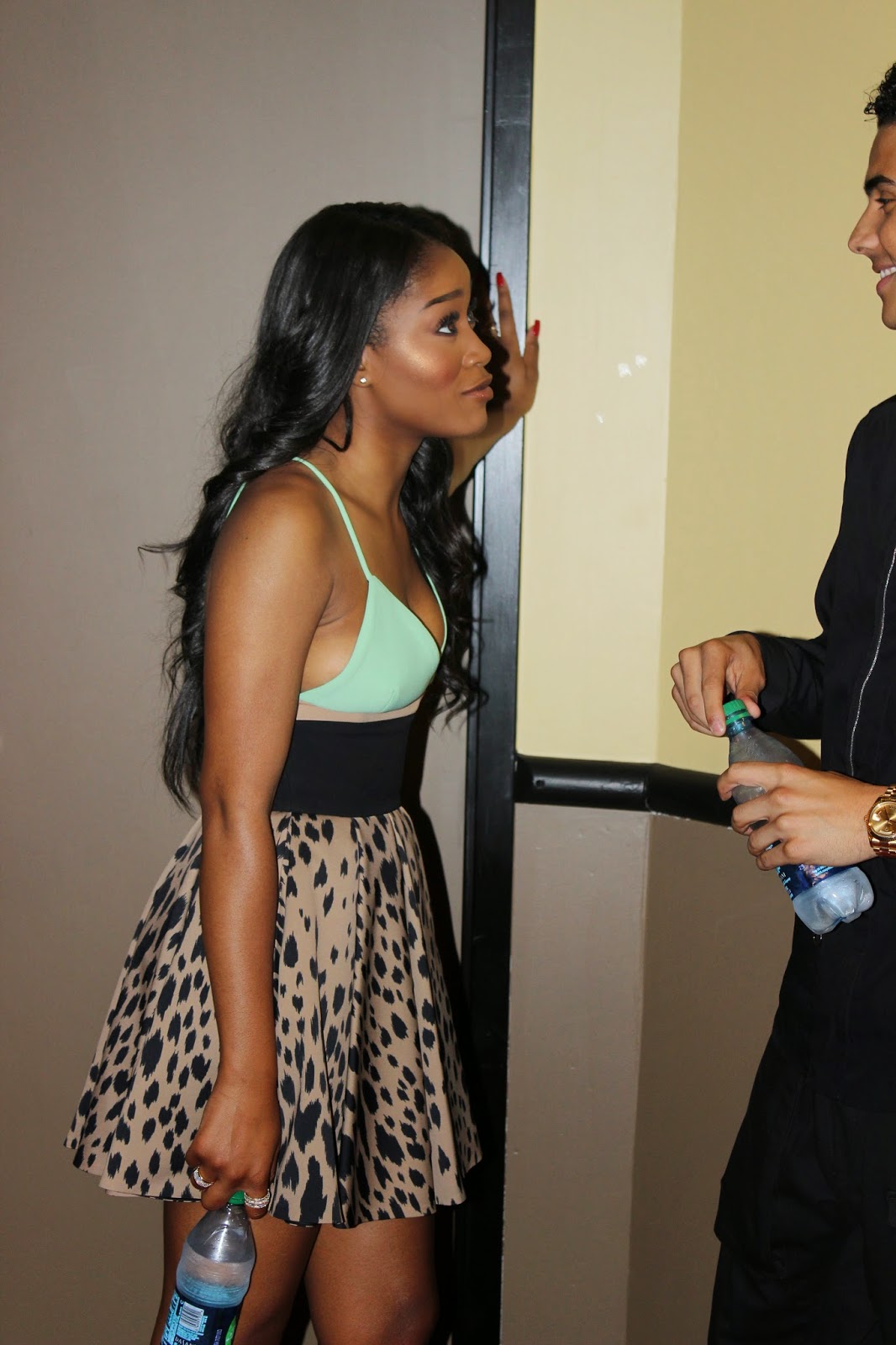 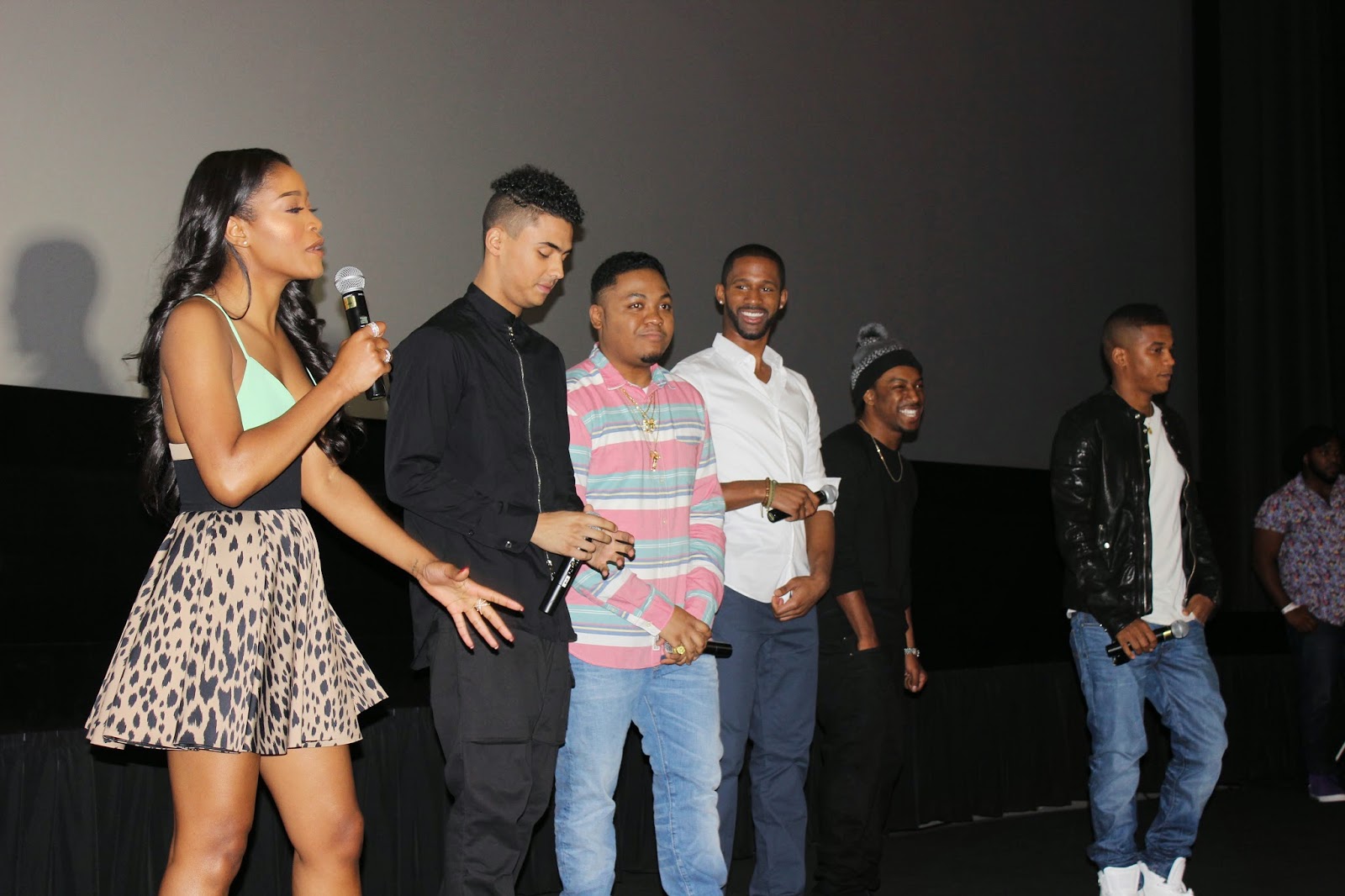 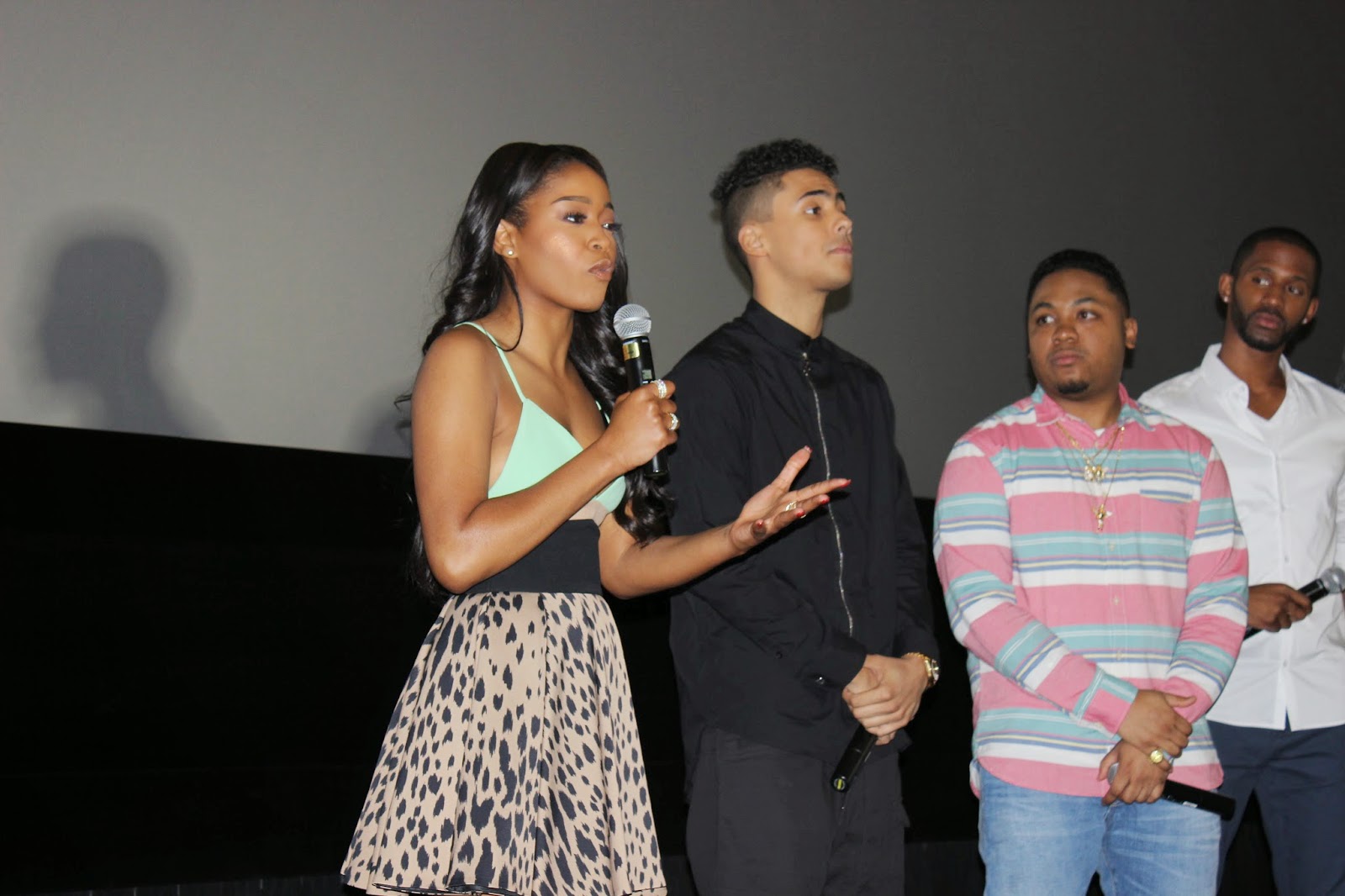 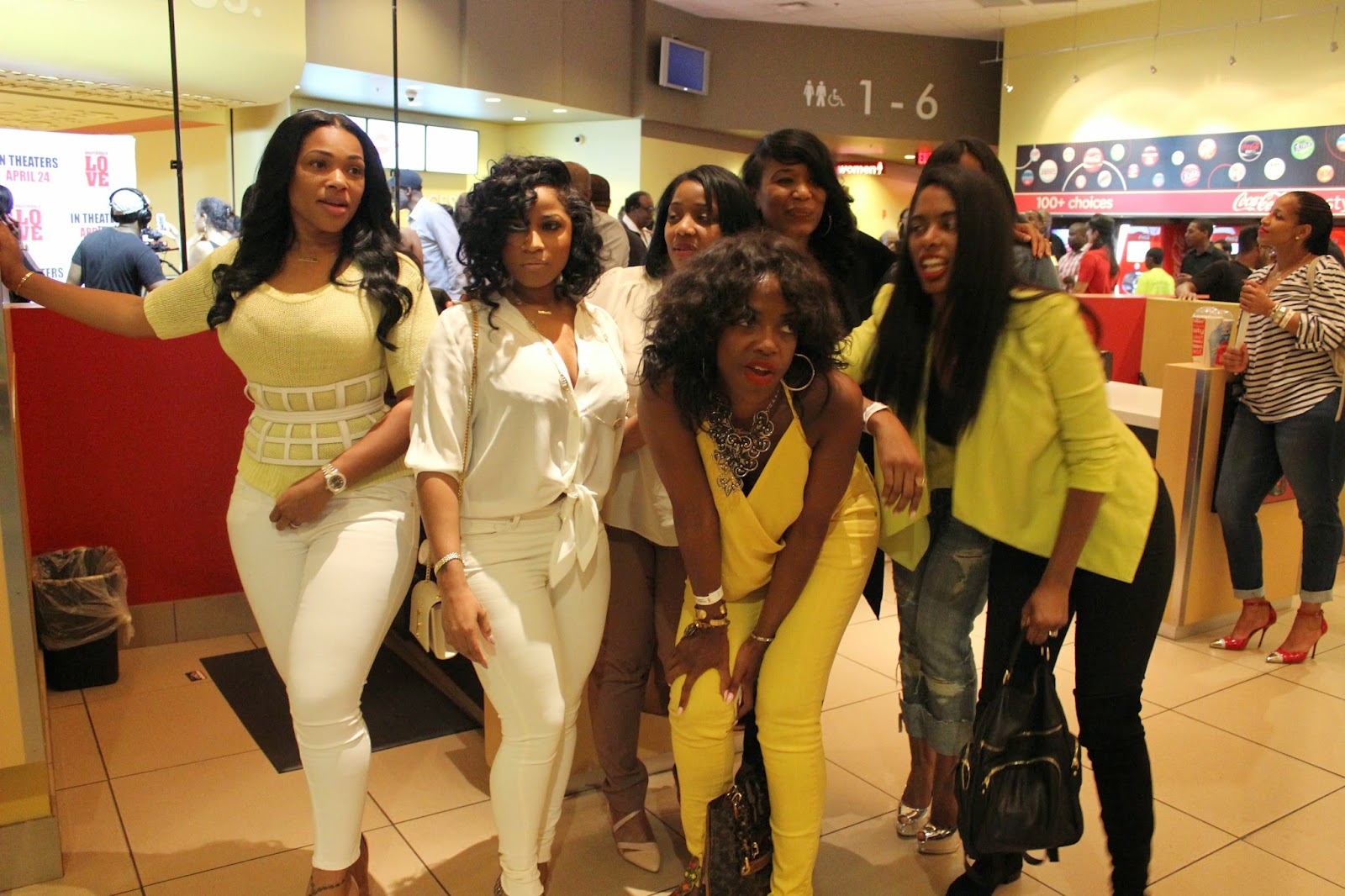