A routine fishing trip for sailor Lewis Jordan turned into a 66 night long night mare for him. Lewis went out on a fishing trip and woke up in the middle of the night summer salting and all his equipment was floating in the water. He had to catch and eat fish from the sea. 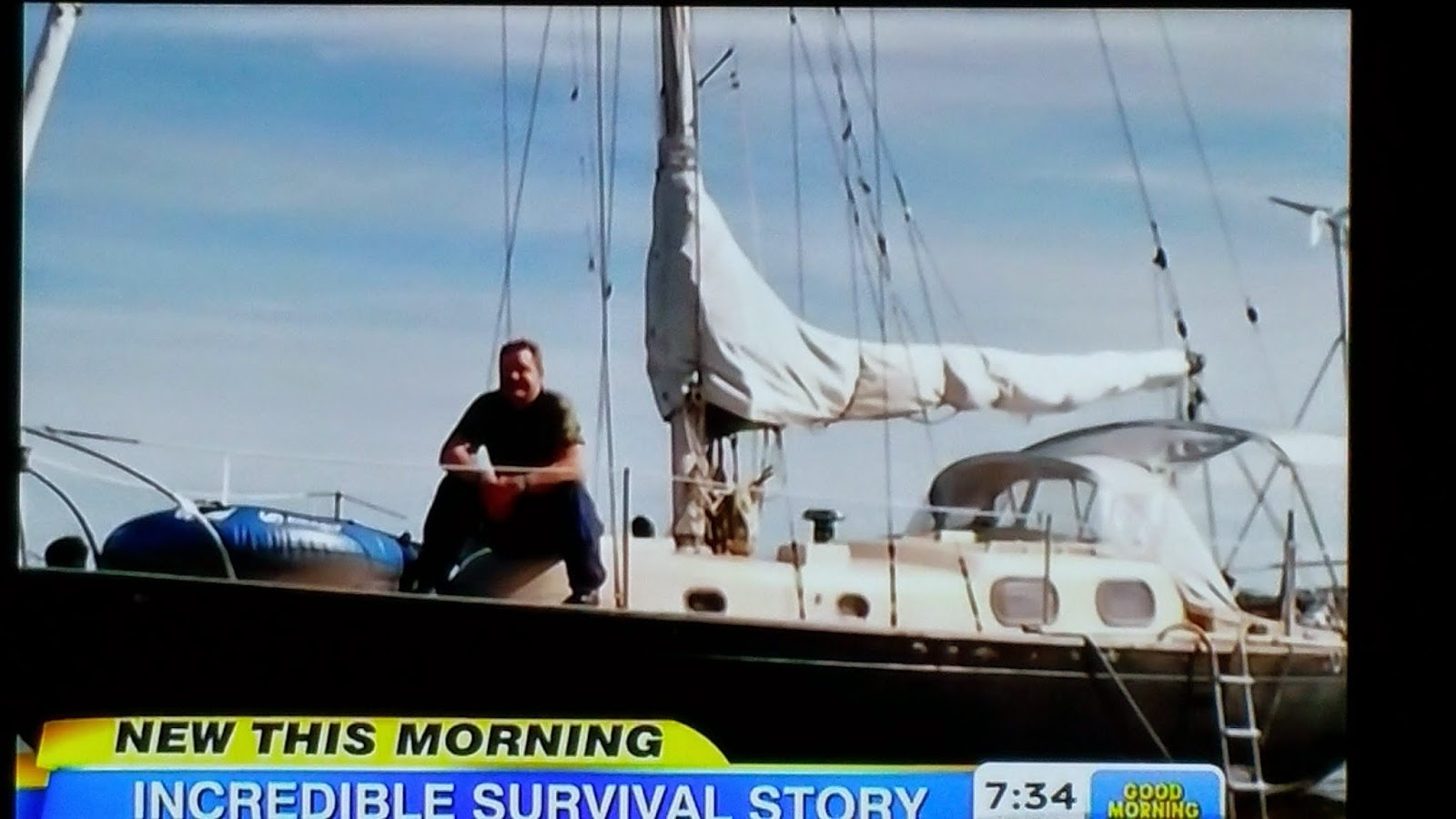 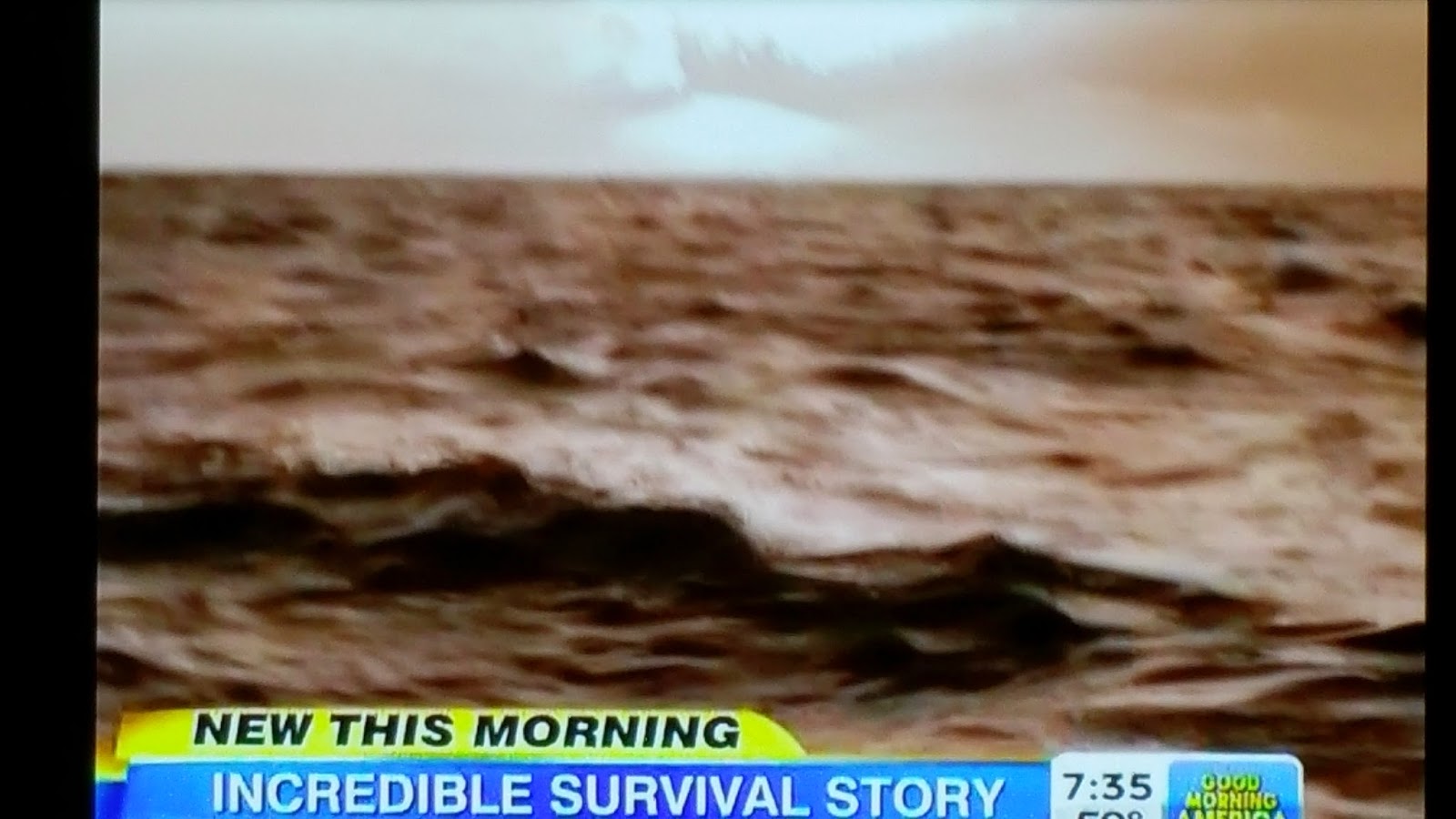 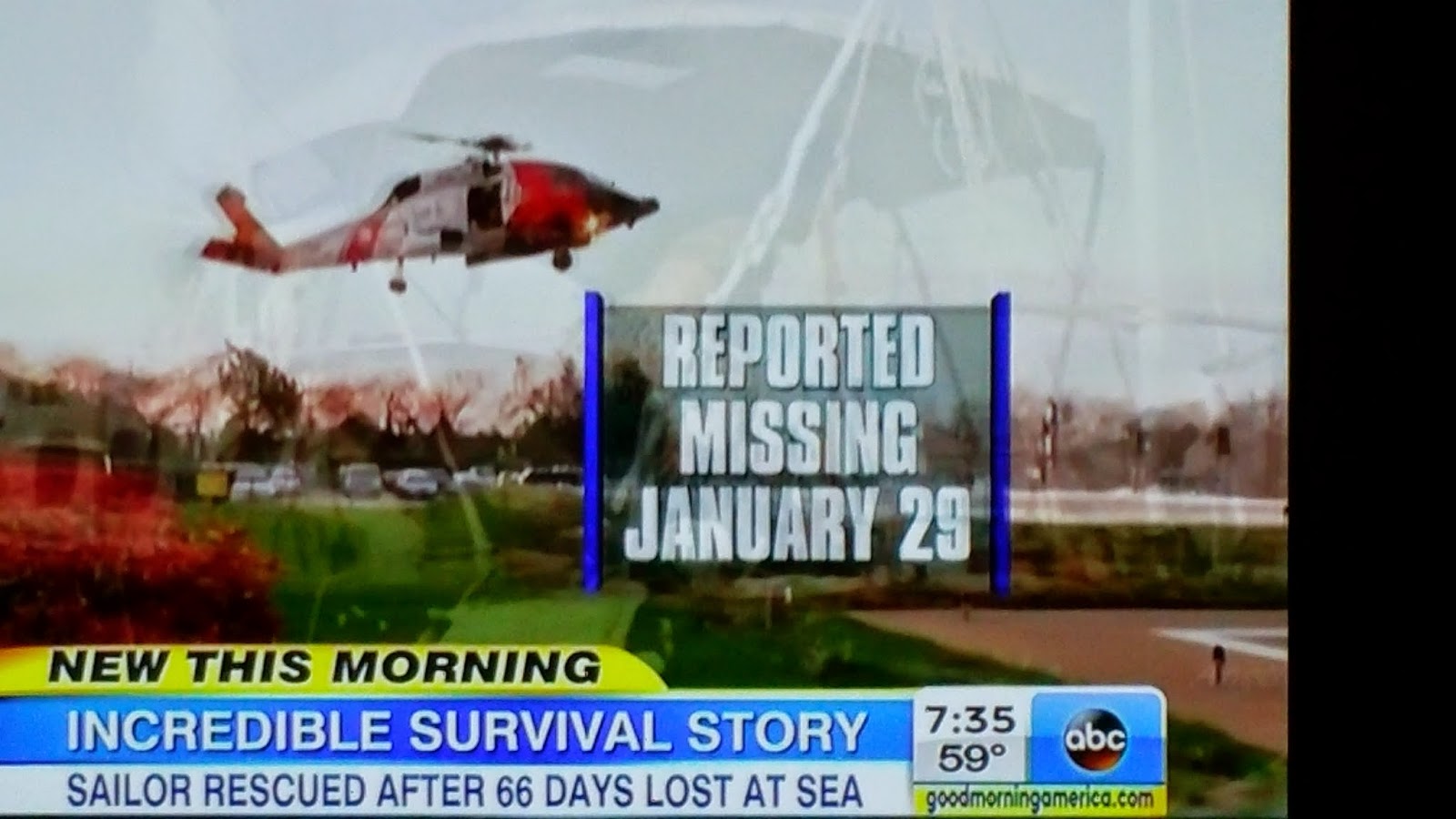 His parents reported him missing on January 29 and after 10 days of looking and couldn't find any trace they put the search on hold. 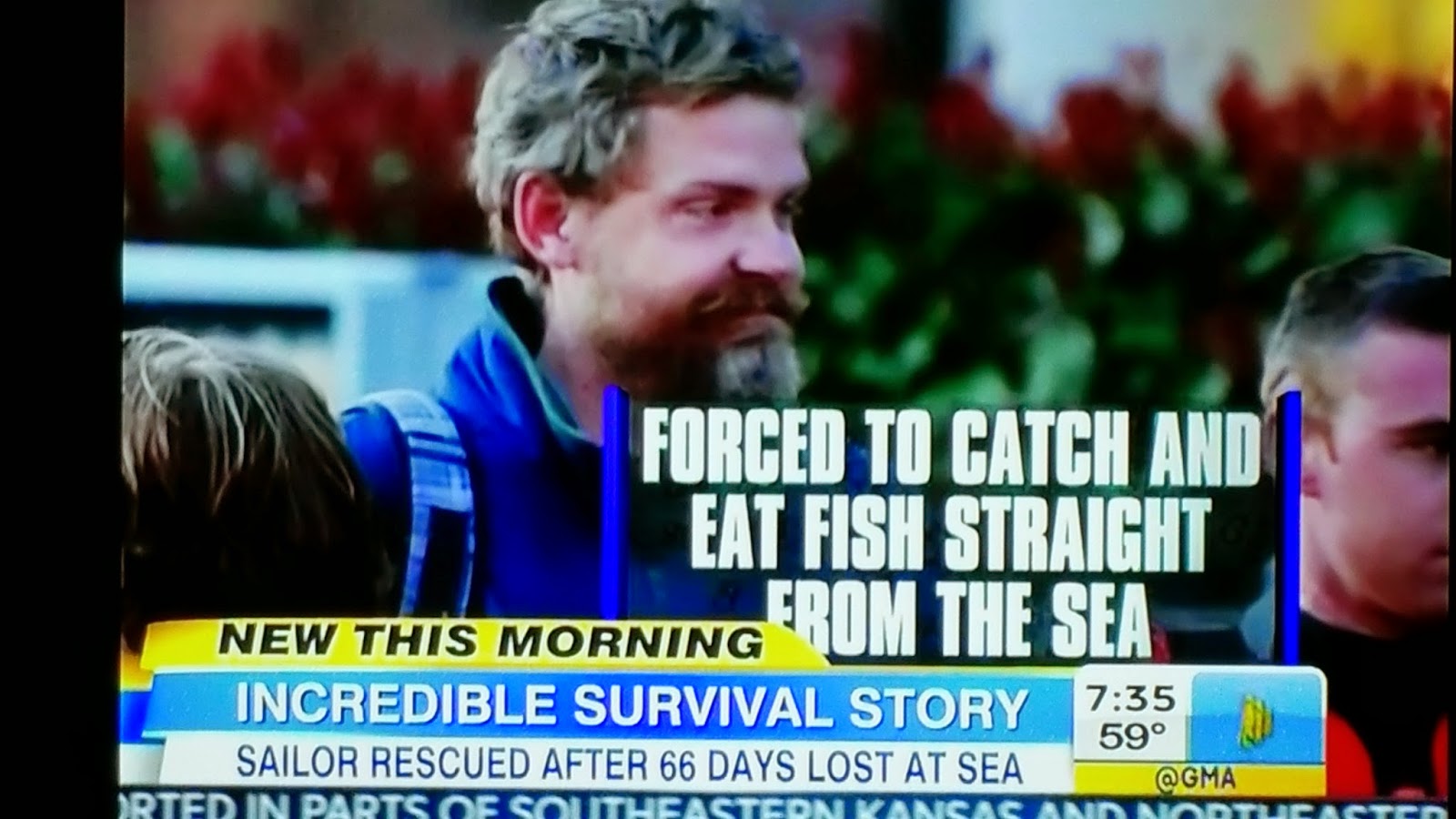 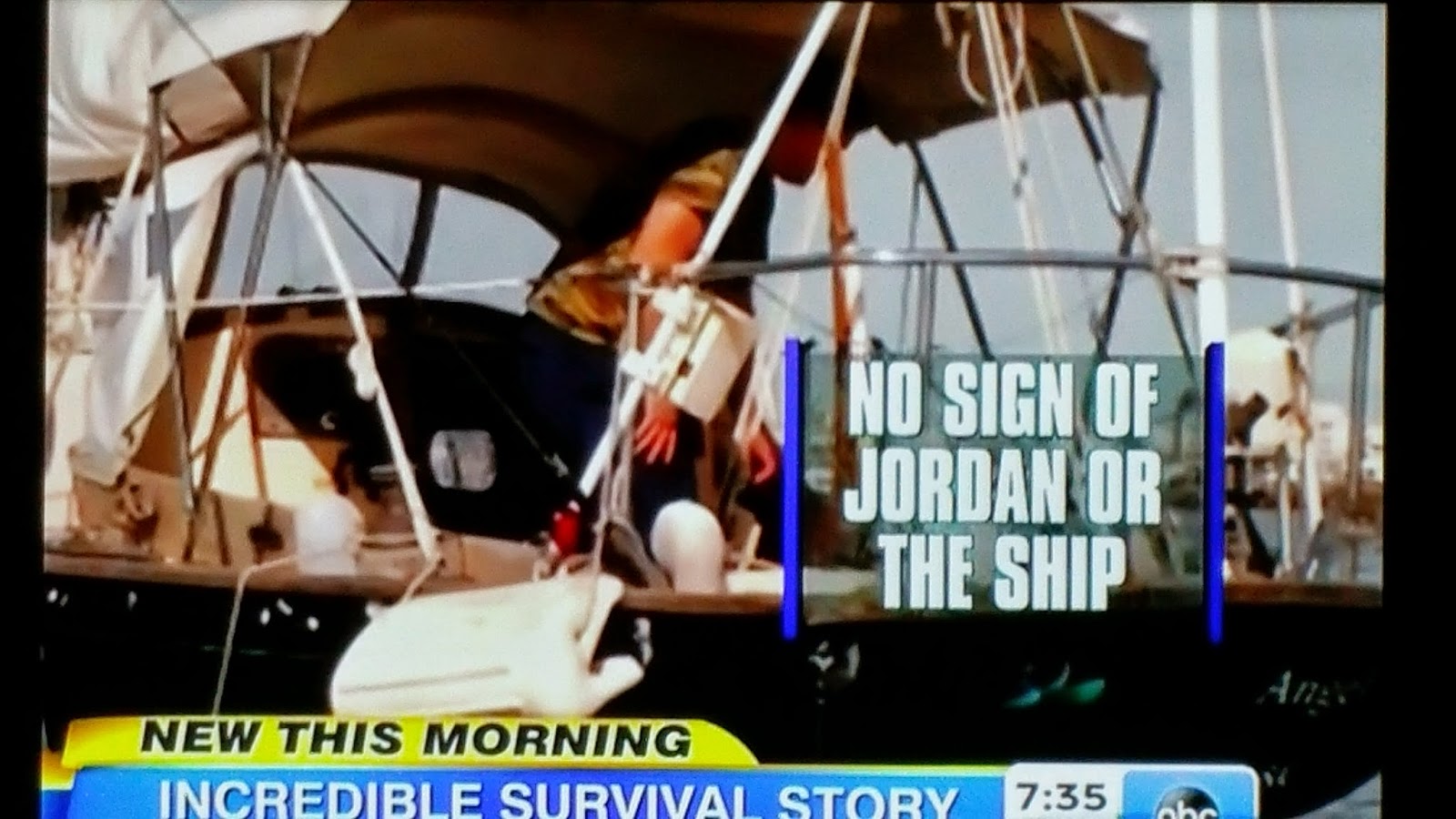 On Thursday a cargo ship spotted Jordan sitting on the damaged ships hog 200 miles off Cape Hatteras and the called the Coast Guards, once the lifted him he called his parents to tell them he was ok.  Jordan walked from the helicopter to the hospital he was  checked into the Virginia hospital for dehydration, only to find out hes has a broken collar bone, but was released the next day.  Jordan's Ship was named "The Angel" and he thanked God that he was saved by Easter. 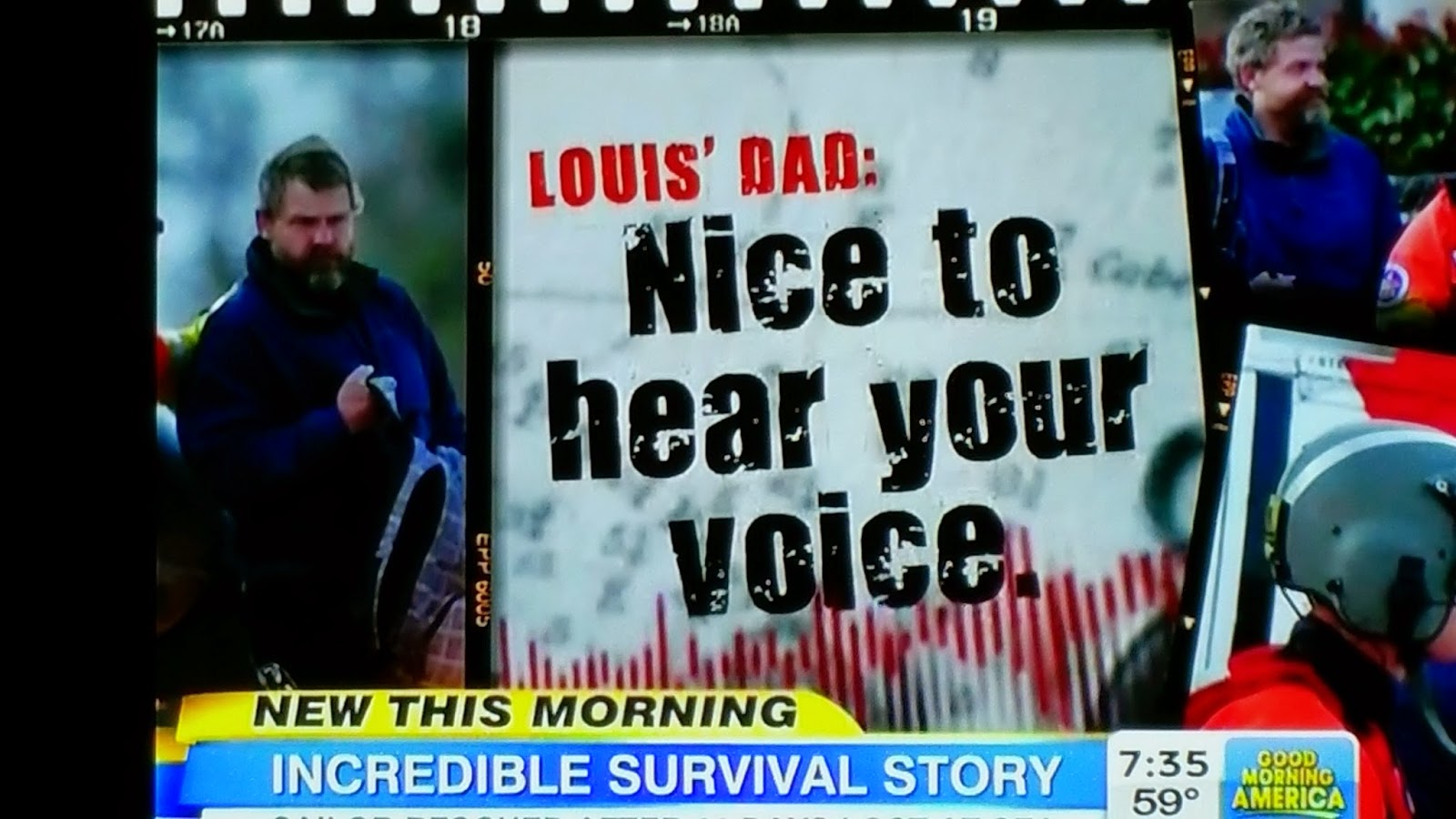 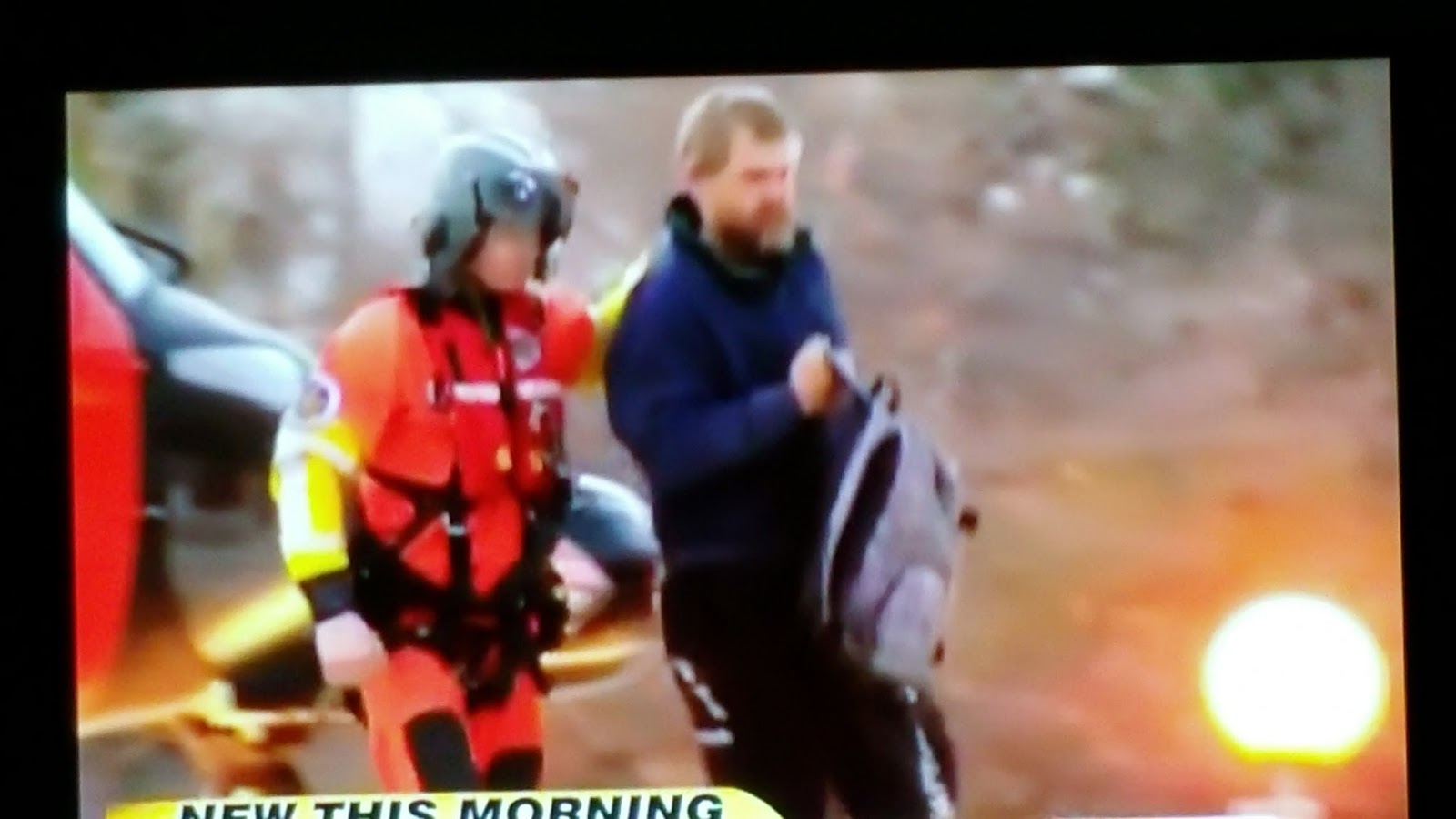 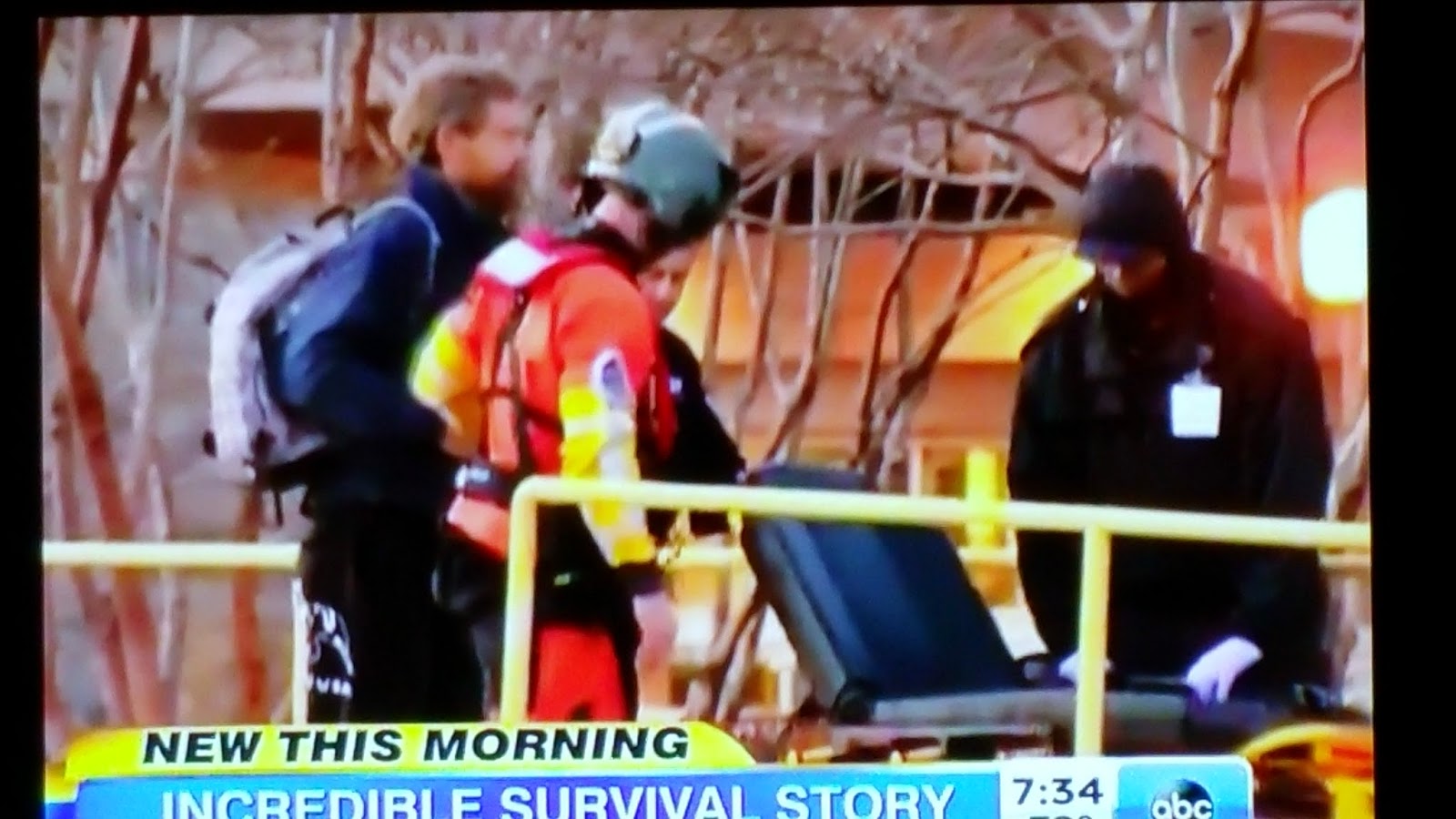