Vivica Fox was in Atlanta over the weekend.  Vivica was here in East Point  promoting her hair line at essence Beauty supply store. Vivica took a break but she did not let any of her fans leave out the door with taking photo's with them even if they didn't buy any of her wigs.  Just found out that Vivica will be on the "Hollywood Divas" with the King /Tucker Productions.  Vivica has signed on to be a "Special Guest Star" not quite sure what that means but she will be there working with so far Countess Vaughn and Lisa Woo have been confirmed to come back for another season. 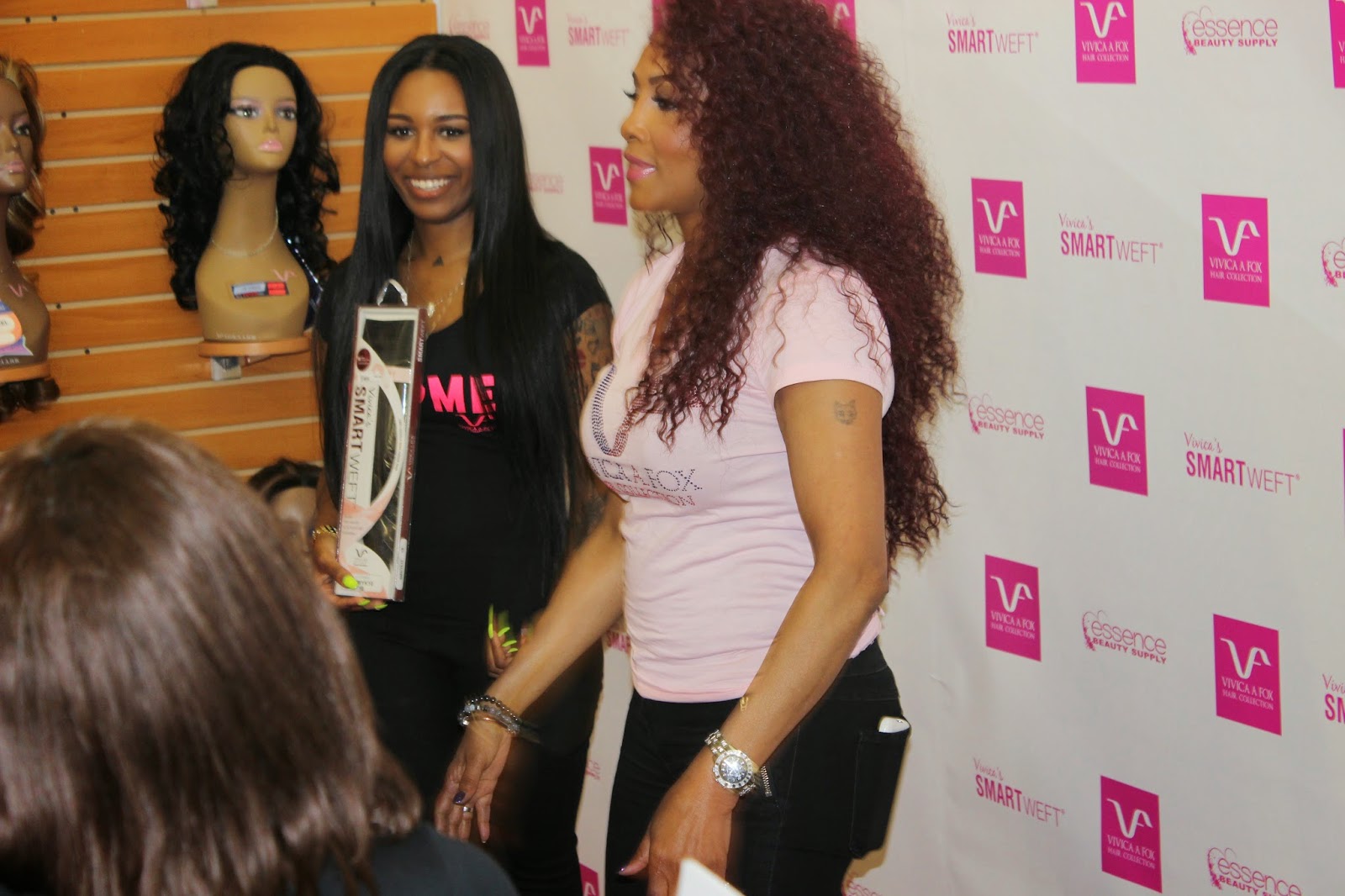 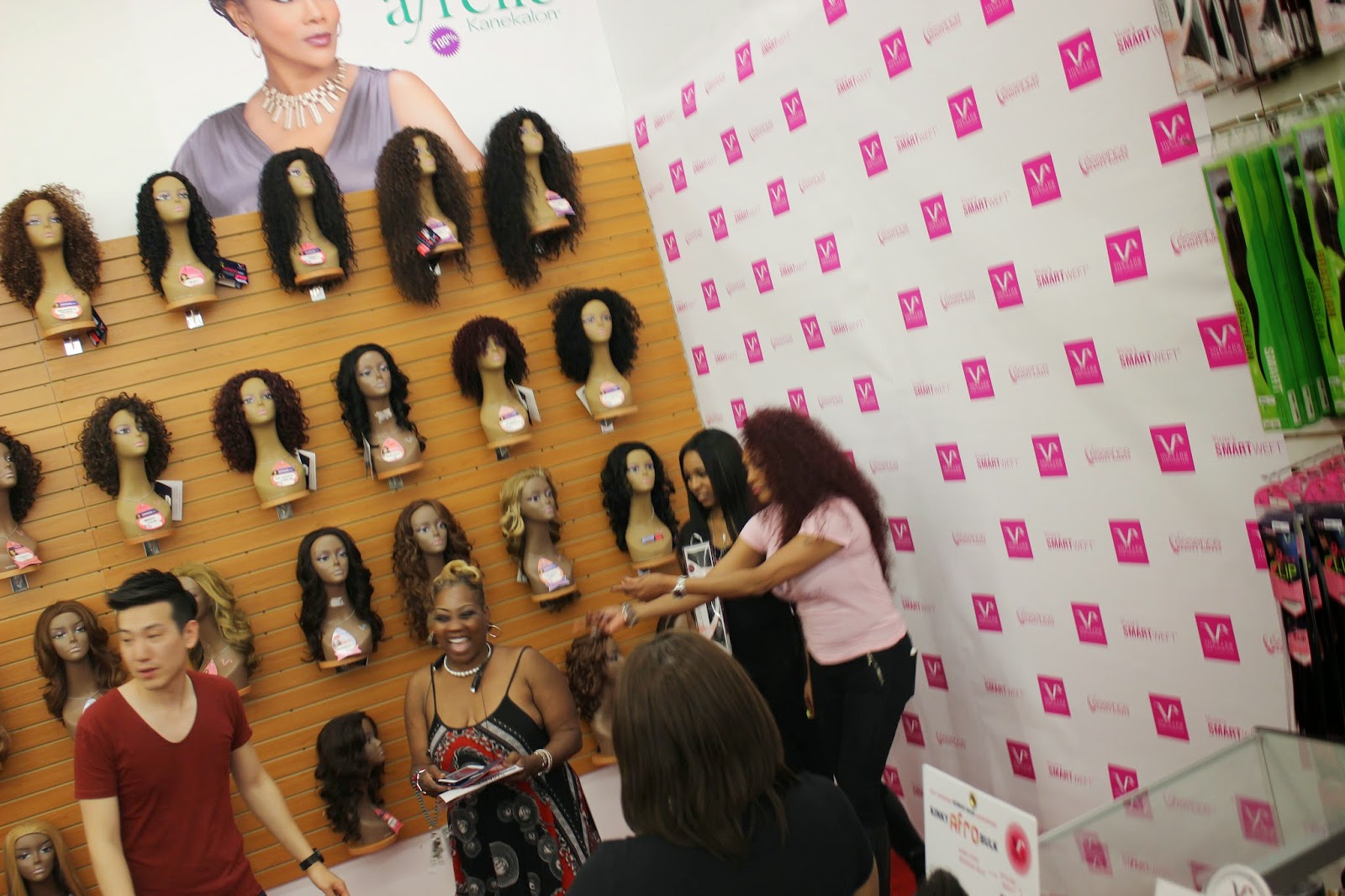 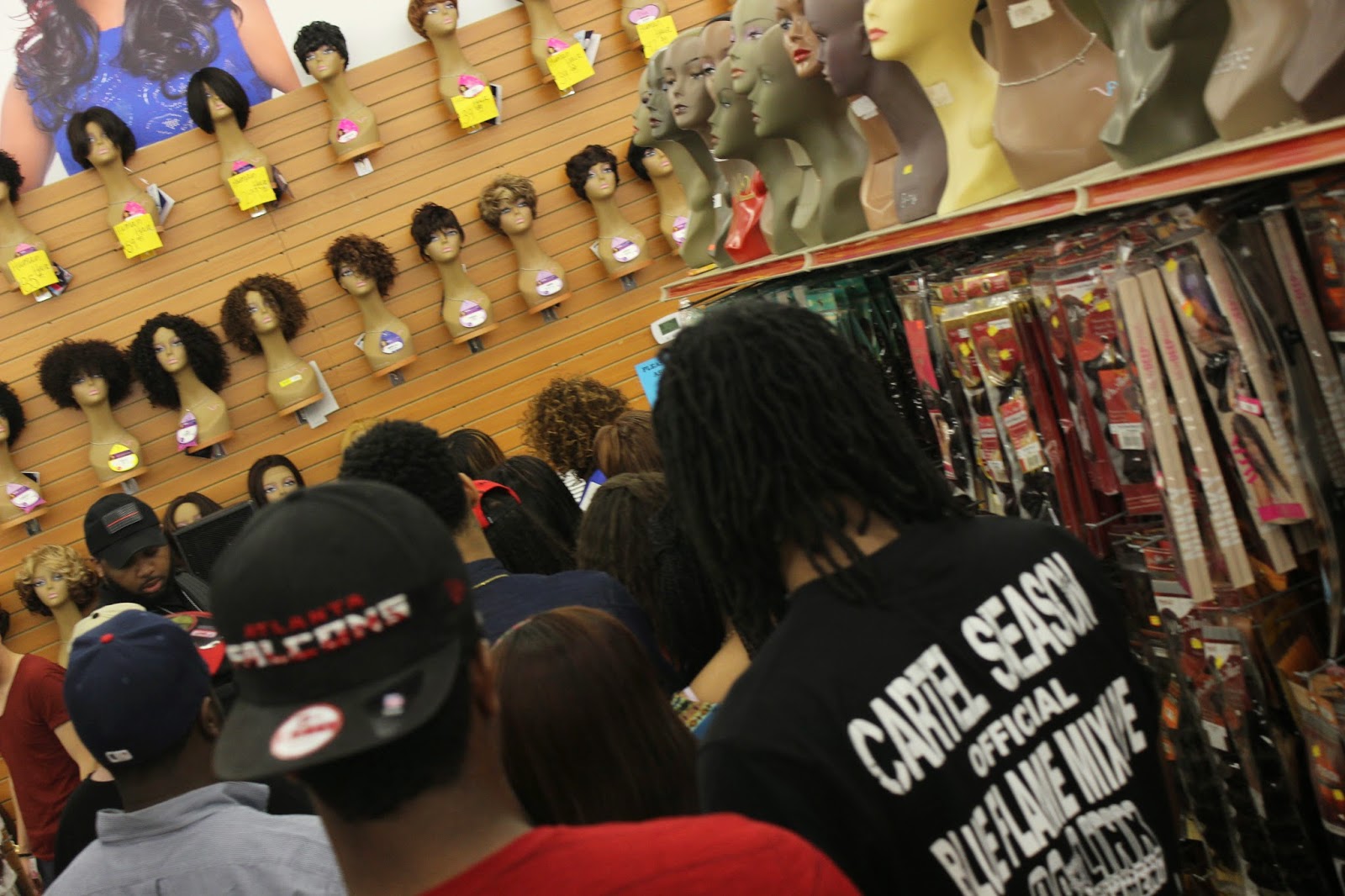 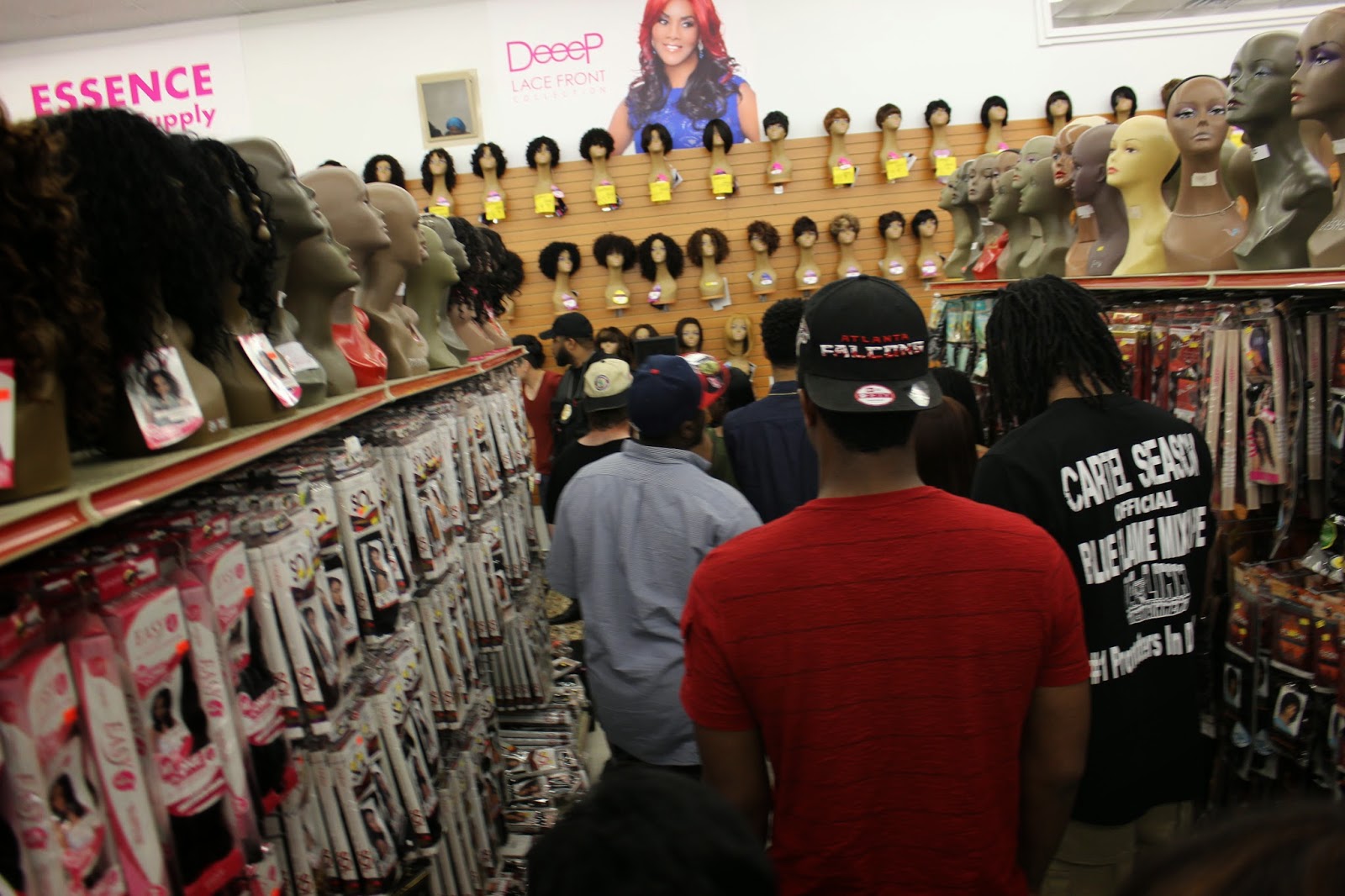 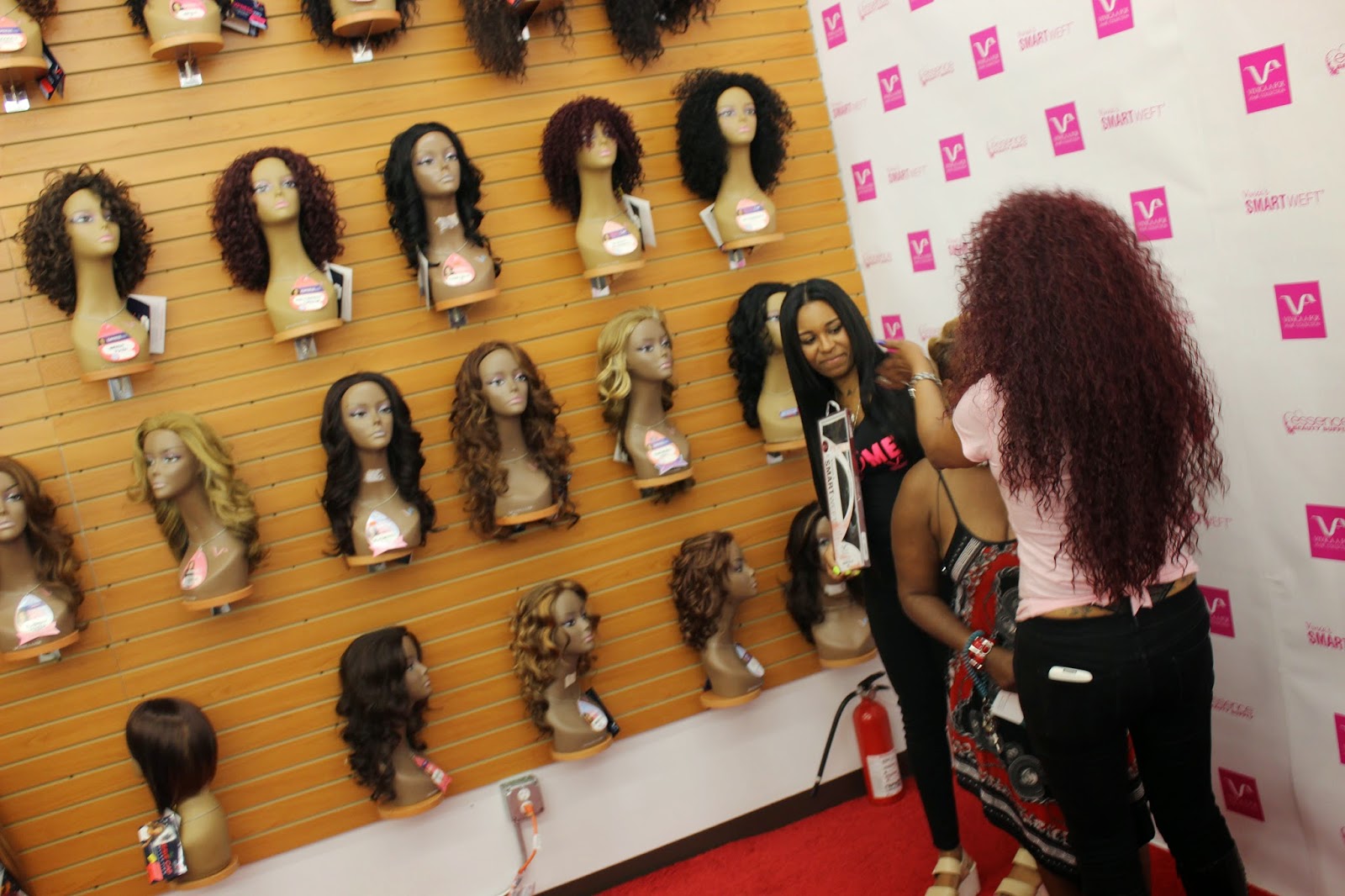 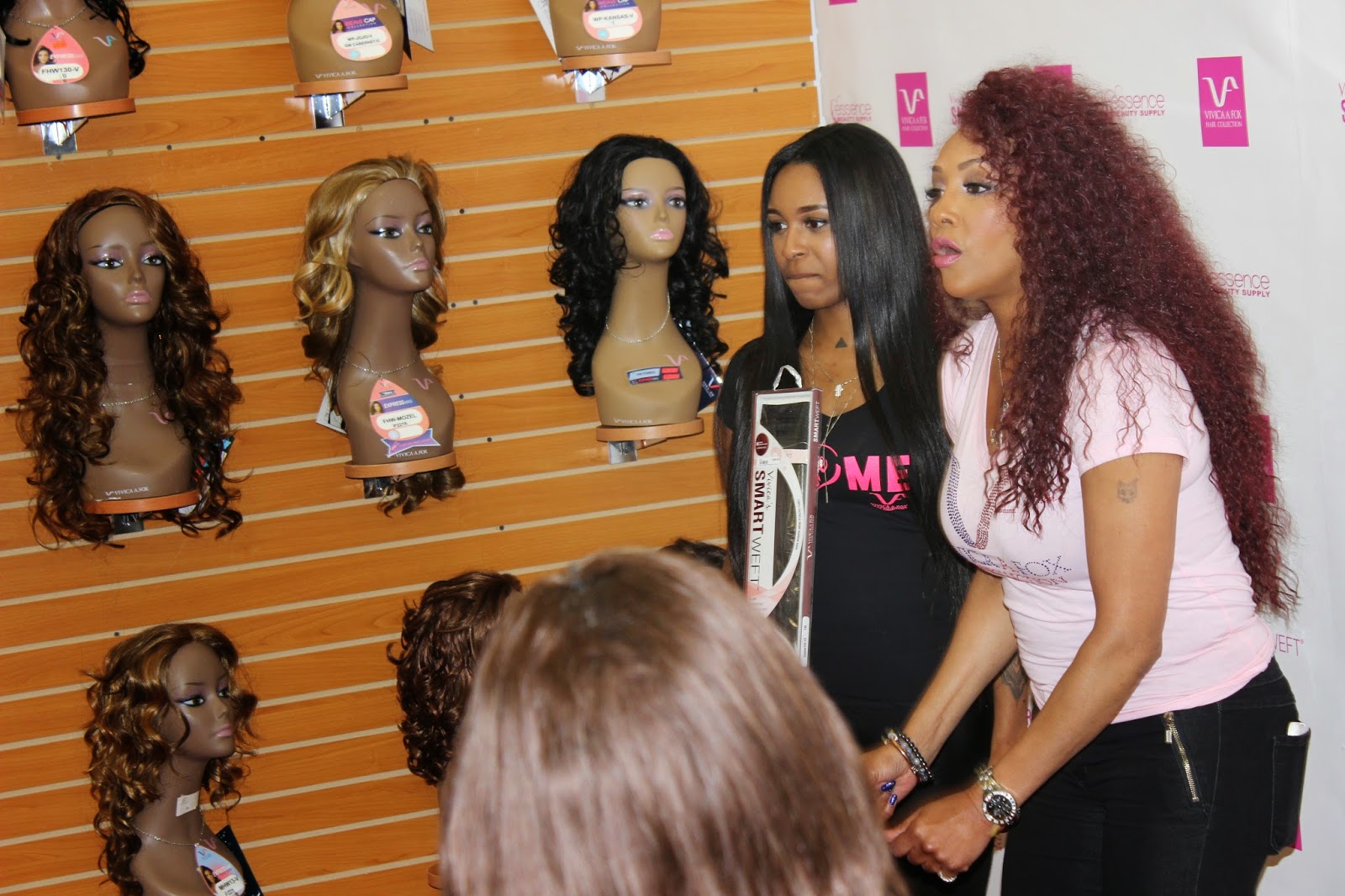 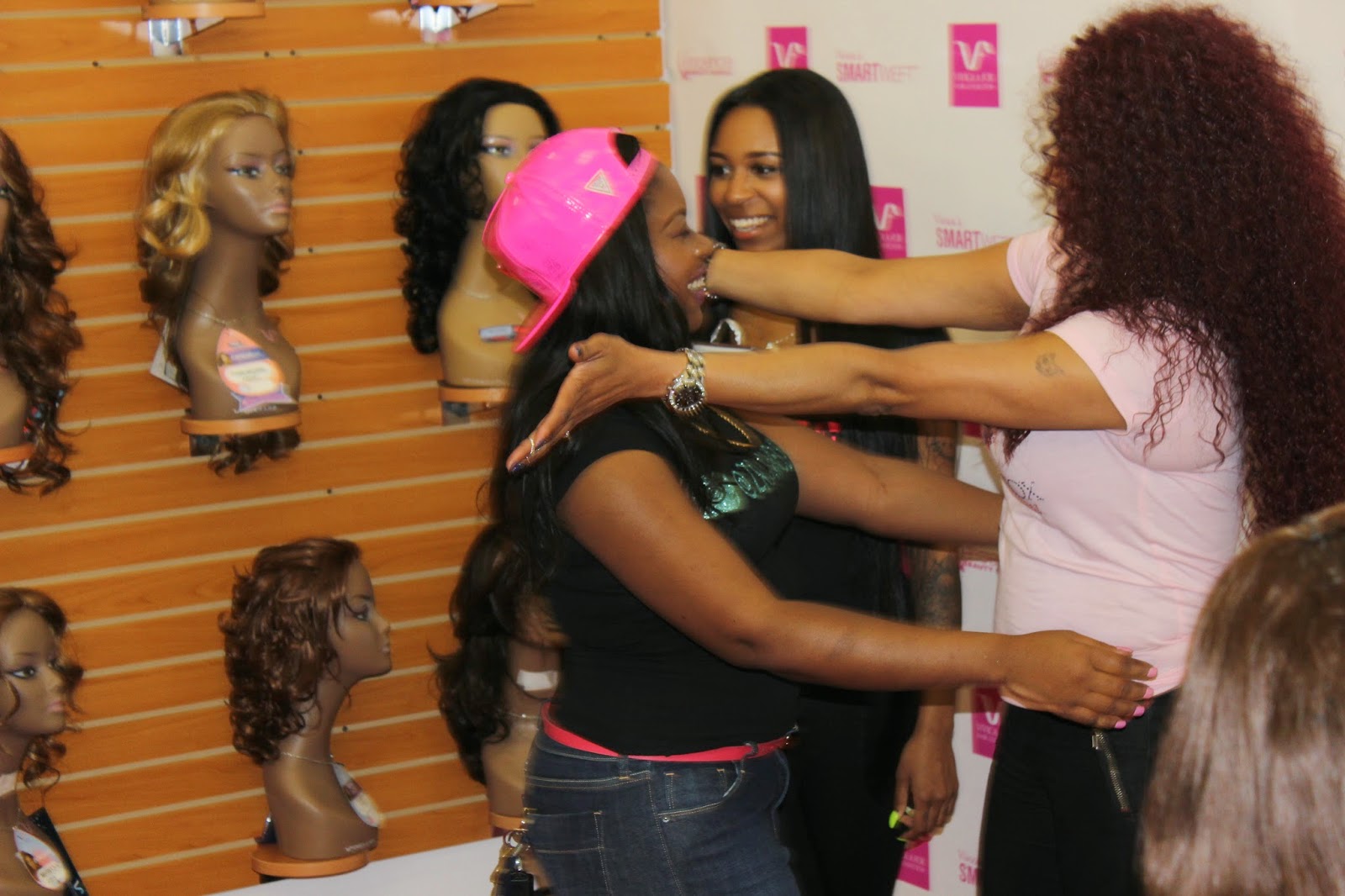 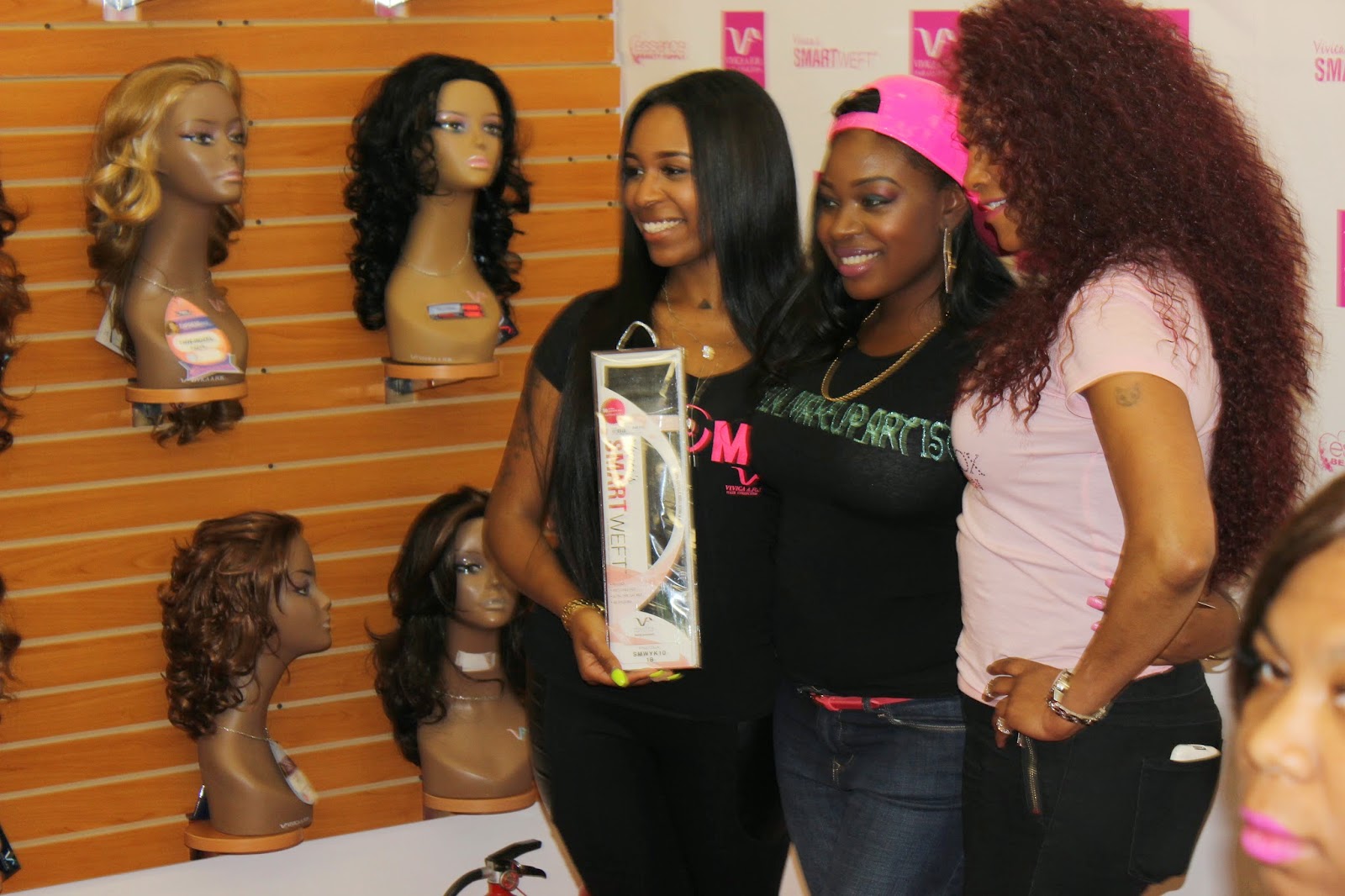