The Non Reality Show with the Osborne's

The Osborne's were working on another Reality Show.  Now they say that Sharron had been talking about she and her family working on another Reality Show or had one in the works, but it looks like that's no longer true seems as though they 86 the deal.  With Vh1 announcing that they are no longer talking to the Osborne's about a series; that's not going to happen... we wish we could have worked it out, but it just didn't come together for us.  Now the daughter Kelly Osbourne tweeted that "As much as u love +VH1 the last time I checked I never signed up to doing a show w/them! #weird.  Soooo who do we believe?  What do you think? 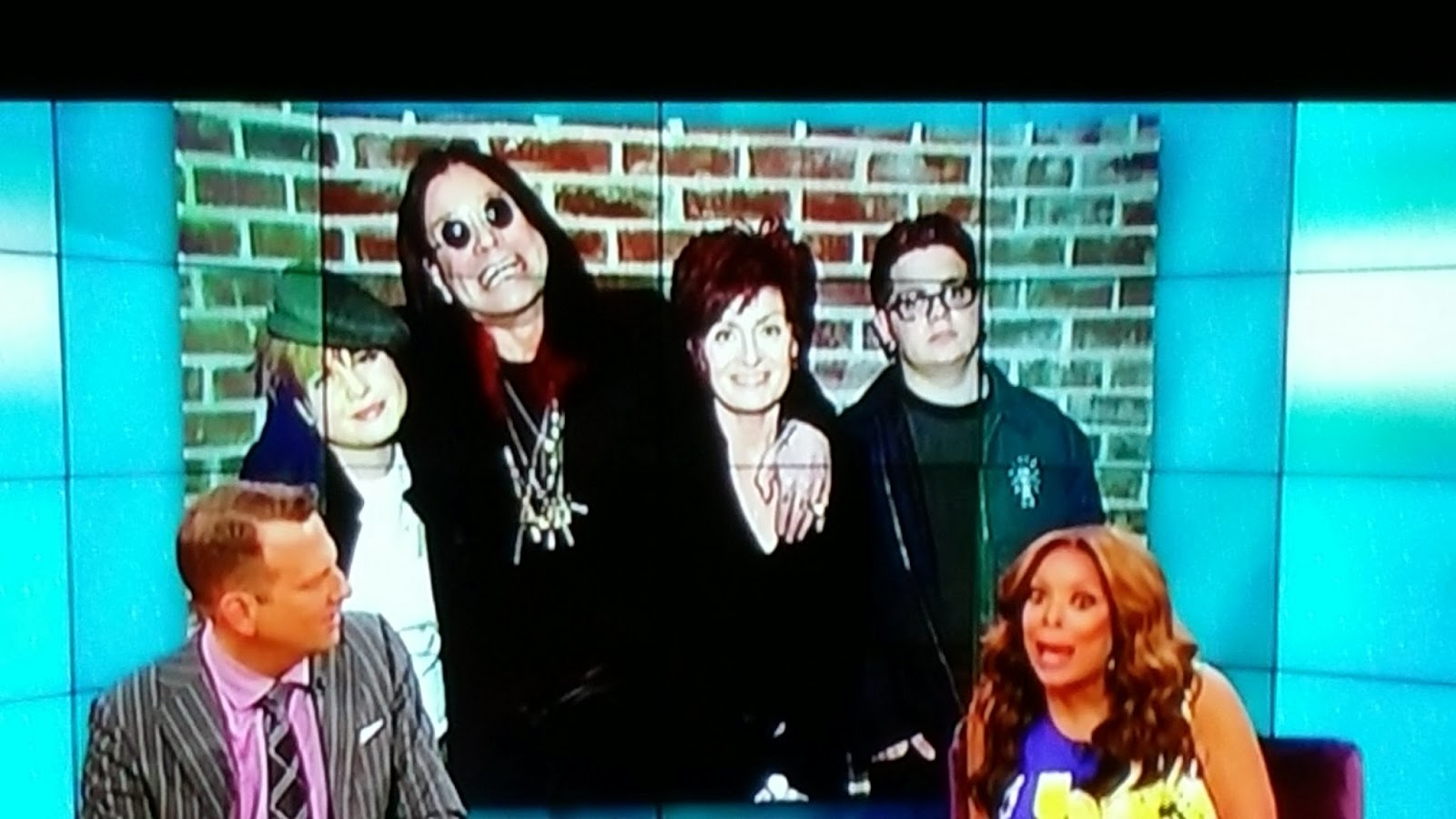 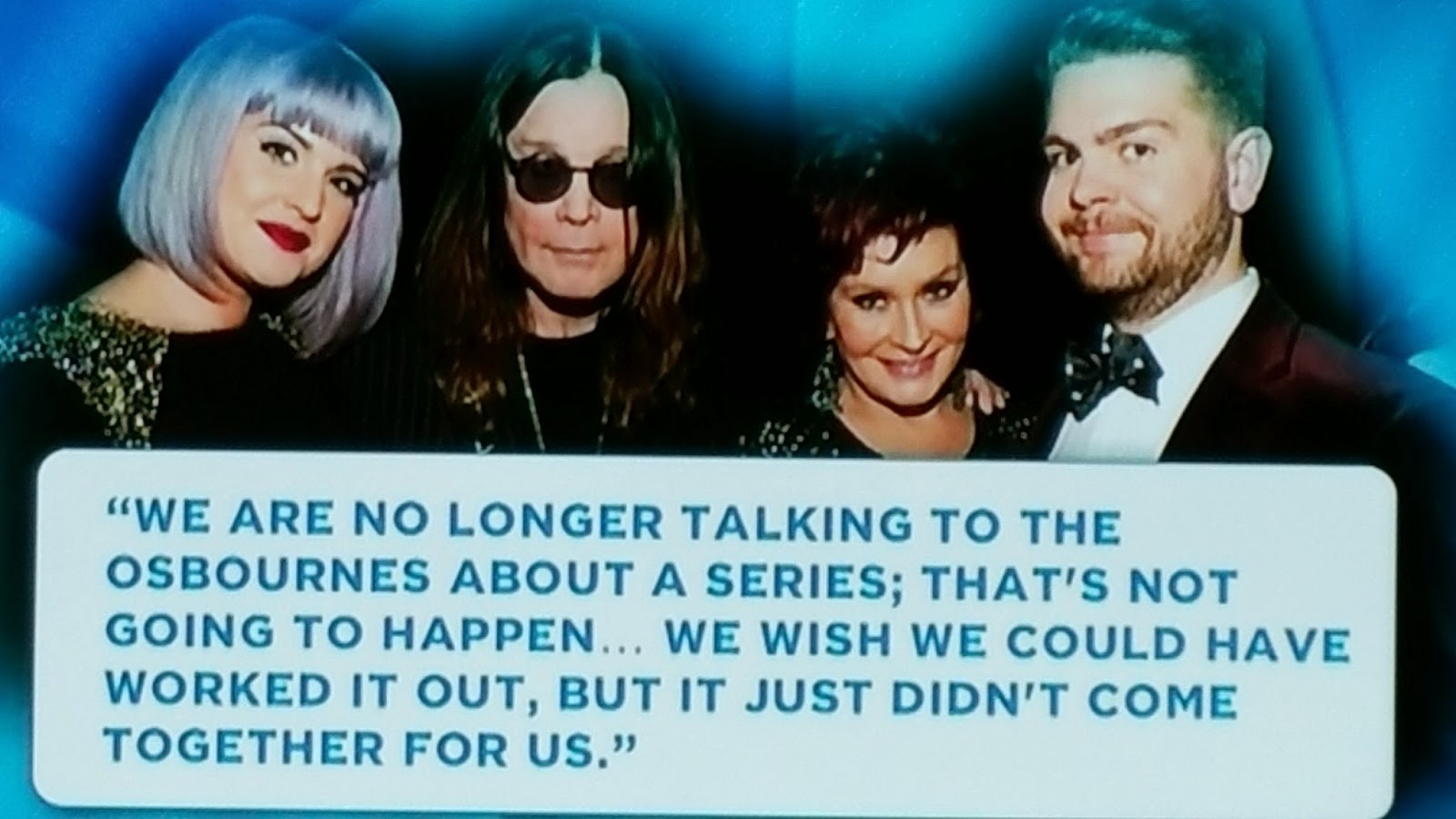 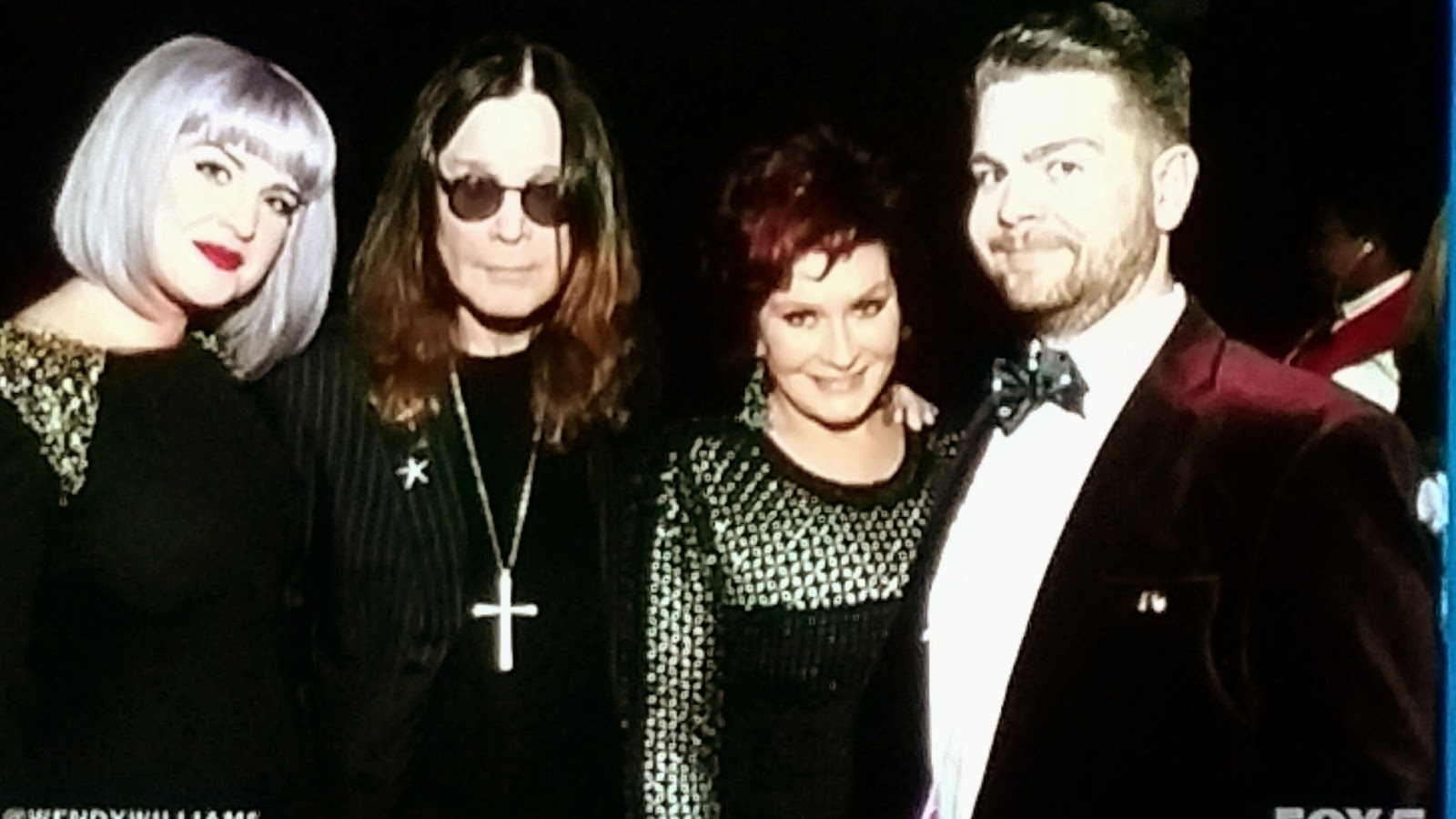 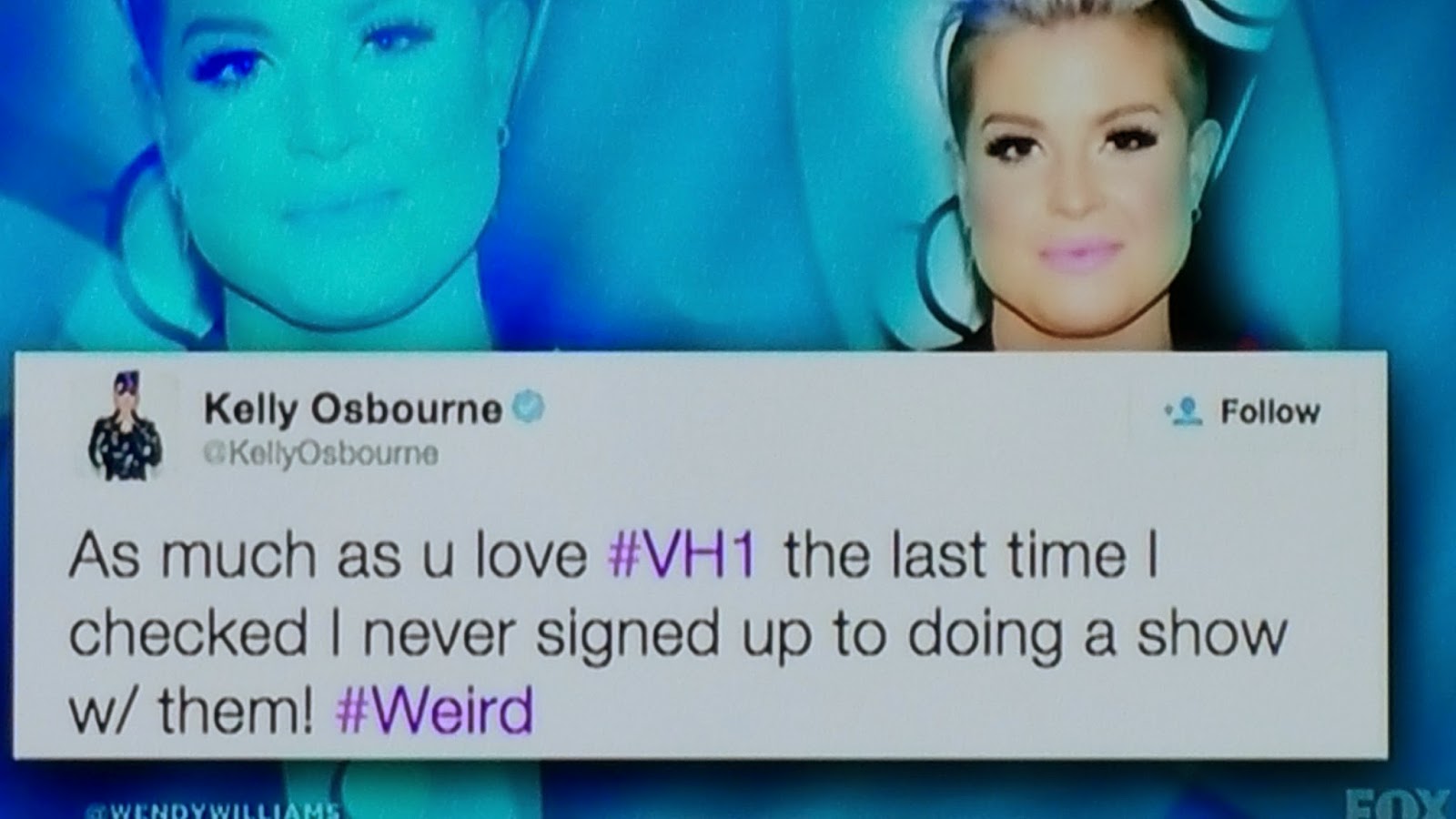