Curtis 50 Cent Jackson!  On Live with Kelly & Michael was 50 cent, talking about Power.  Power is on its 2nd season and this time Curtis character gets out of jail after being in for 10 long years.  He talks about how Power's ratings were the highest ever for their opening season.  Curtis talks about his son and other things.  Check out the videos below. 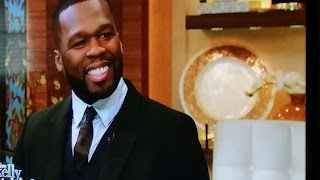 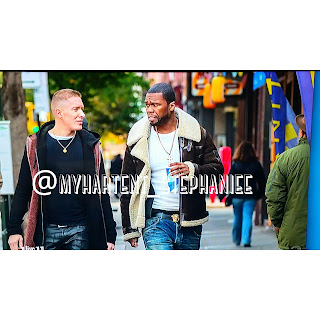 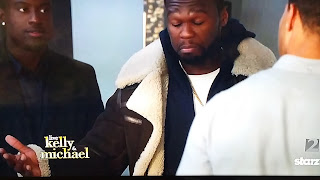 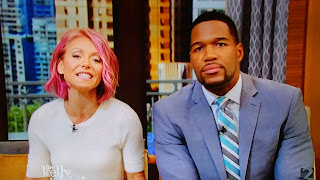 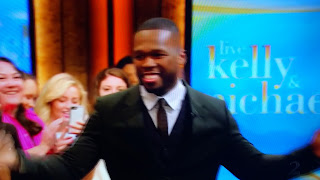 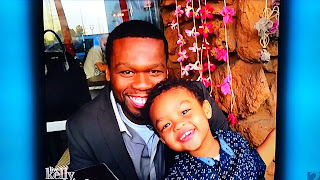 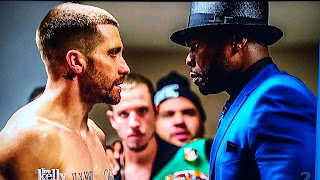