Joseline and Funky Dineva had a few words just a few minutes ago on Love & Hip Hop Atlanta After Party. This thing started out ah so wrong Funky Dineva went in on the show of Love & Hip Hop first she started with Mamma D and her Dinner Party, next it was Kirk and Rasheeda and her age and being a better woman than she could ever be and the lady with the waist trainers.  Next up was the question to Joseline, asking why is it that K Michelle has been on the show had 2 shows and 3 CD and you don't have anything out yet?  Joseline says boo I am an International Super Star and she does have music in the street and everybody loves her so check her out not like Funky Dineva and he is always on Peter St so watch yourself because we know where you are watch your mouth and not only that watch what you come out saying because you like beef sucker because thats what you like to do, beef suckers thats what you do ok, (Funky Dineva was smiling the whole time she did not get to get her read on with Joseline) watch your mouth before someone find you on Peter St. and take your wig off.  Joseline told Tigger she don't mess with the help and that is what he is, and go take that funky wig off before someone misses it, and he likes to be in the bathroom with Benzino and you know what they be doing in there (Tigger tries to get her to hush) she says she knows his business so relax. Tigger told her to be calm she said she was calm she just don't play no game and she was ready for her.  She says come correct before you come talk to her.  And that's the T from Love & Hip Hop Atl after show with Tigger.


And you heard it her first on +MyHartEnt.blogspot.com 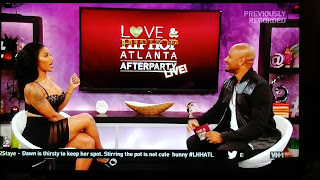 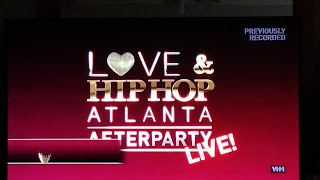 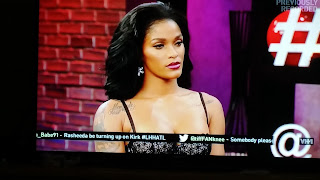 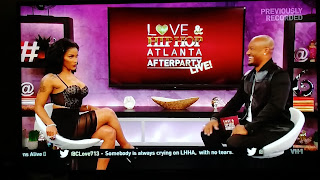 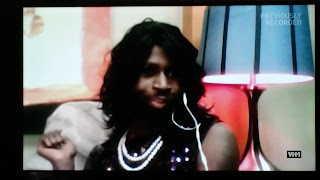 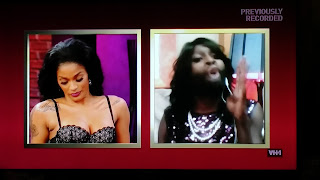 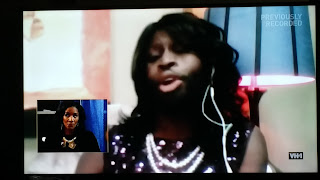 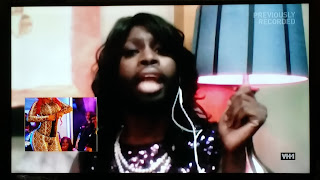 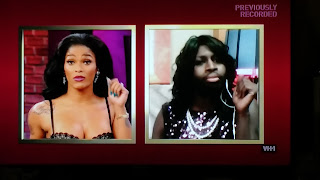 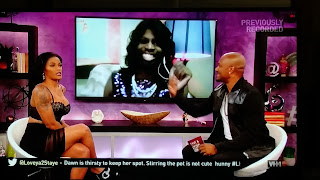