TVOne's Unsung has started their new season!  The new season starts up with Atlanta's own Xscape, Kandi Burris, Tiny Cottle-Harris, Tamika and LaTocha Scott. It started out with how the girls met and the group consisted with another girl Tamera Koggins,  but the Manger felt like her voice was not strong enough so that's how Tiny got to join the group.  The girls went through a lot of hoops before JD came along and signed them to his label So So Def.  So after their first album the girls were touring with R.Kelly and Kandi was still in high school and she wanted to graduate with her class so she kept going to school and touring.  During their 2nd album Tamika was pregnant and the manager wanted her to get an abortion or they would replace her, but her sister LaTocha stood up and told them that she would have to be replace also if the got rid of her sister, so the group worked around her pregnancy.  Tensions started rising by the time the 3rd album came around and the LaTocha left the group and Kandi Tamika and Tiny still toured to promote the album but the fans wanted to see all four girls.  So they still have not to this day resolved the issues of the group and Kandi and Tiny did not participate in the 20th anniversary of SoSo Def at the Atlanta City hall a couple of years ago.  Kandi signed over her rights to the group back when Tiny, Tamika and LaTocha and one of their friends tried to start the group up again in 2003 but that didn't happen because LaTocha didn't want to change management.  So there probably won't be no more Xscape they have escaped.

Tameka Harris ‏@TinyMajorMama  4h4 hours ago
I can't lie I hate the way Unsung cut the story up & what they decided to play!! U still ain't getting the real story fr! But whatever enjoy
680 retweets449 favorites


So what do you all think about this?  Kandi & Tiny you all need to have a meeting so we can get the real scoop. 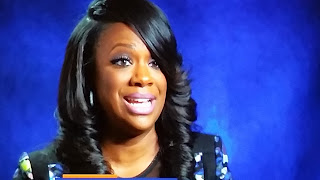 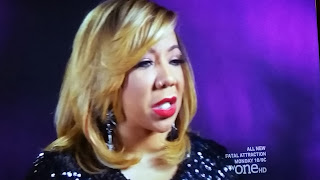 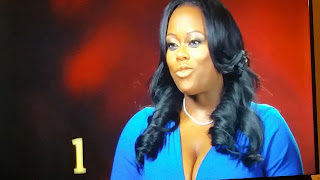 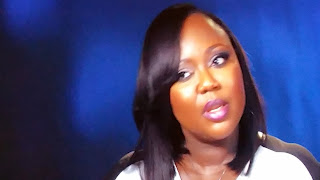 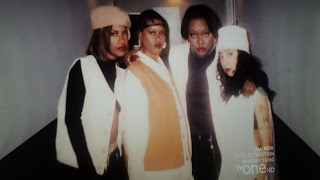 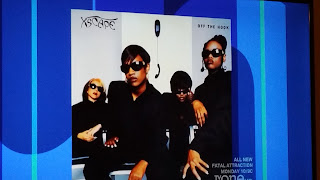 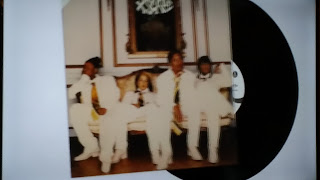 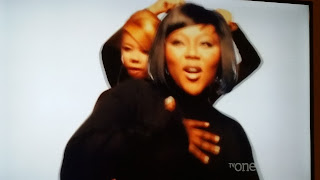 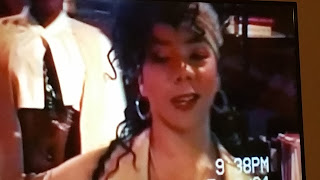 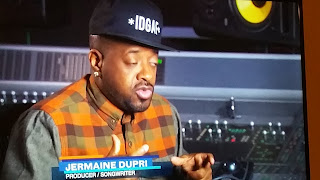 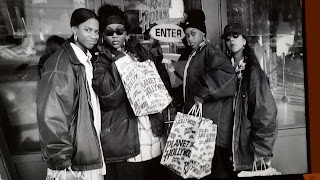 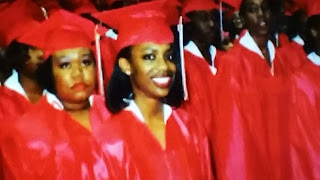