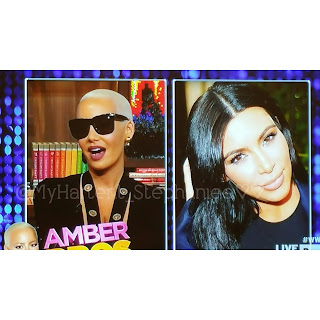 and her response was she makes pretty babies, of course Kanye 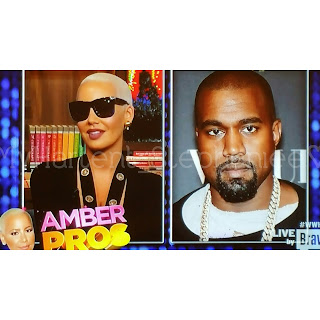 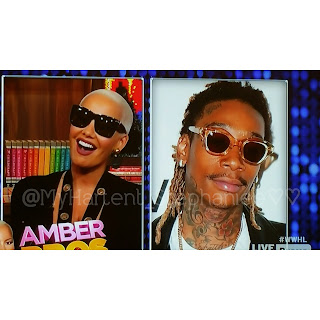 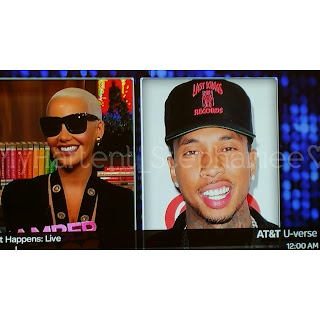 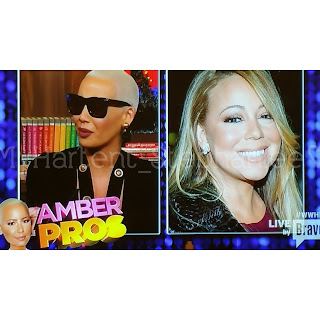 she has never had beef with her just because her ex-husband was her manager.
Andy had to play other games with Amber but she pled the fifth and would not talk about the Kardashians or her BFF Black Chyna's supposedly relationship with Future.
Amber did play the balancing game. Andy tried to balance a couple of items on Amber's boots a crown, a cucumber and then a cacti here are the photos 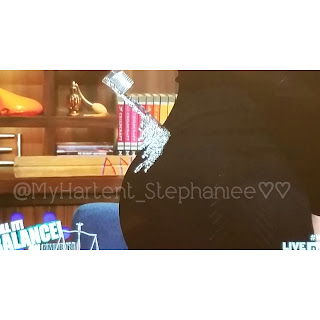 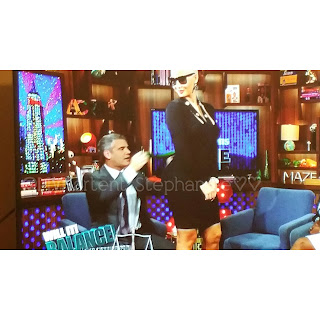 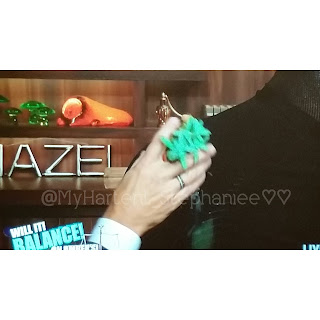