Atlanta Rapper TI Speaks his opinion and no one liked it!

So Atlanta Rapper TI speaks his opinion on a female President and no one was to happy about what he said so they took to twitter and kind of put a choke hold on him.
TI came back and apologized on twitter to anyone that he offended. And some comments from the fans saying he was correct to say what ever he wanted to say. 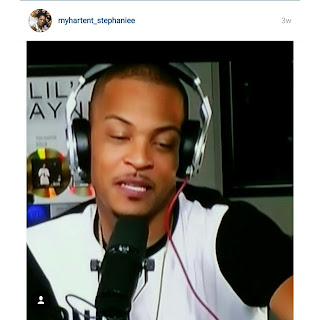 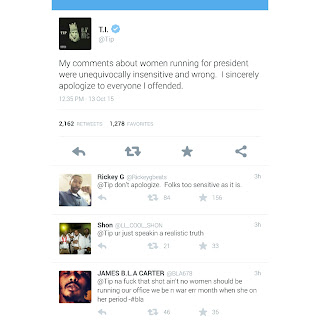 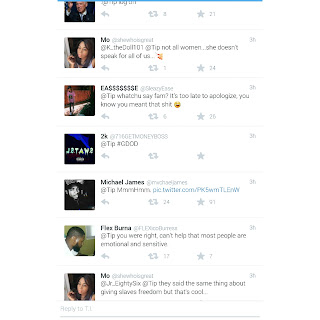 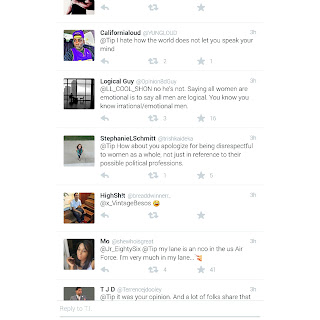