Dallas, TX - January 19, 2016 -  On Monday, January 18th, 2016 Mrs. Bo Talley-Williams was featured in The Annual MLK Parade in Dallas, Texas, one of the top 10 largest Dr. Martin Luther King commemorative events in the United States. The event brought together over 200,000 enthusiastic parade spectators and participants for what is considered the largest African American family-oriented event held in North Texas. Enjoying the celebration with her husband, WNBA Head Coach, Fred Williams, Bo Talley-Williams was able to greet and take pictures with thousands of supporters. Also featuring urban radio legend Tom Joyner as the parade grand marshal, this year for the first time, the grand parade was televised live on NBC extending the reach into over 1.4 million households throughout North Texas.
Other celebrities who appeared included actress Tasha Smith (FOX’s Empire, Oprah  Winfrey Network For Better Or Worse), actor Lamman Rucker (Tyler Perry’s Why Did I Get Married and Why Did I Get Married Too), Miss Black USA Madison Gibbs, and DJ Holiday of Atlanta. The parade featured special performances by African diaspora stilt walkers The Brooklyn Jumbies, Chicago’s South Shore Drill Team and the Southern Methodist University Mustang Band.  There were over 150 parade entries featuring marching bands, floats, schools, community organizations, churches, elected officials, cars and much more.  “It was an honor to be a part of such a large scale celebration. It was moving to see men, women, and even children walking in honor of Dr. Martin Luther King Jr.’s legacy” said Talley-Williams. 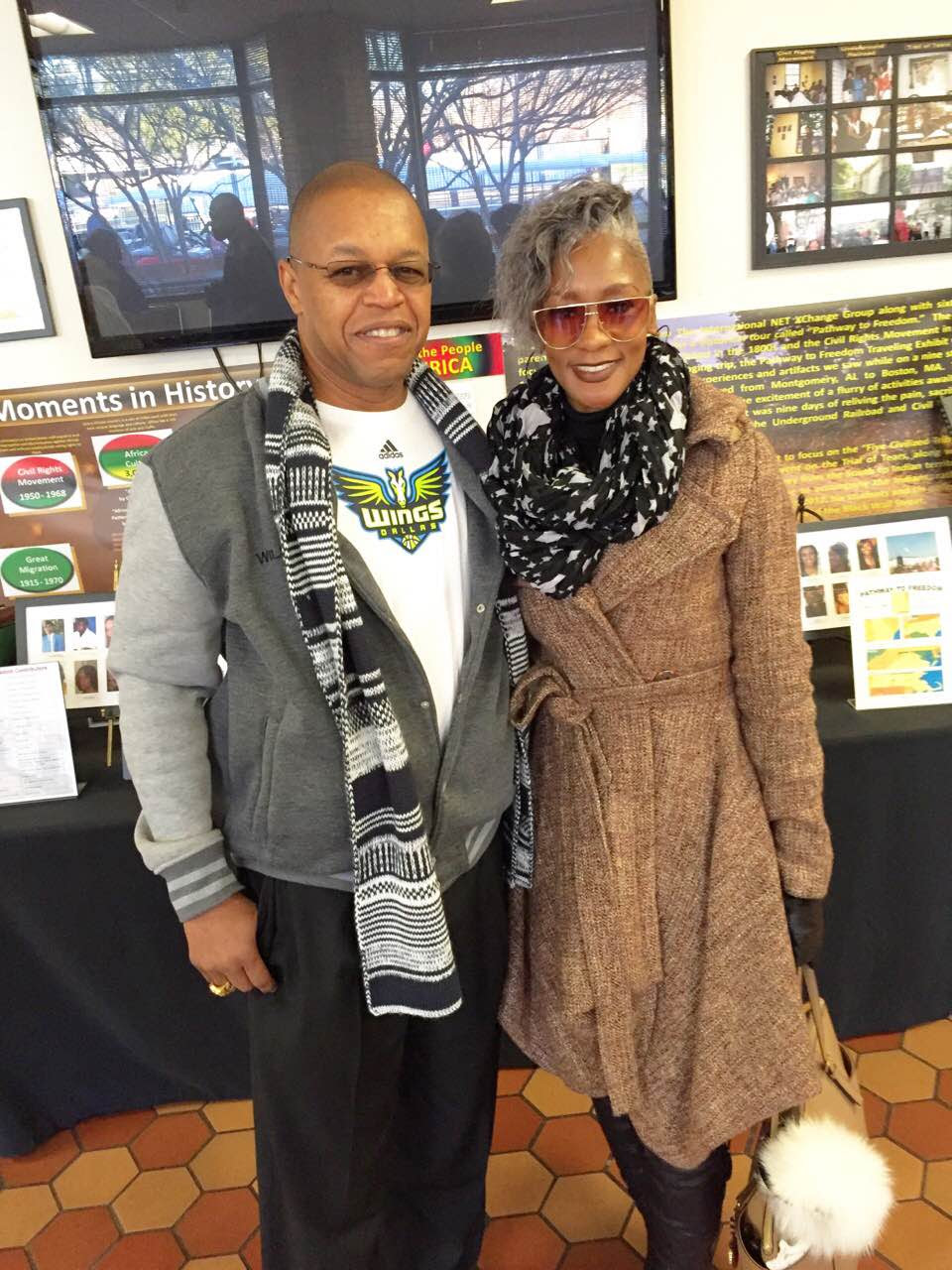