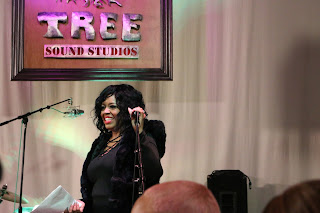 Mali Hunter of @TreeSoundStudios hosted a private listening party for R&B singer Shanice last Friday night at the studio.  Shanice is here in Johns Creek working on a new album with some of Atlanta's top producers one of which is TPain.  Shanice and Flex is in the middle of filming a new season of their "Reality Show" Flex and Shanice on the +OWN  network, Own asked for more epiesodes and they are obliging them.  During this session we heard Shanice's new song that she had just made with TPain and it sounds great even in the first stages.  Shanice sang some of her old songs and gave us a snippet of a couple of her new ones.  This listening session will be on one of the episodes so look out for it. Terri J. Vaughn was in the audience and Mali said that Terri introduced Shanice and Mali and the rest is history.  Below is a quick interview I got with Shanice after all the taping was over check it out. 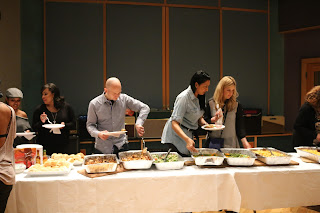 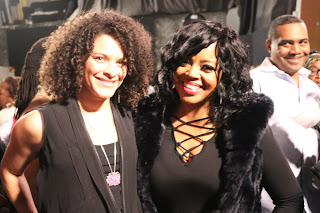 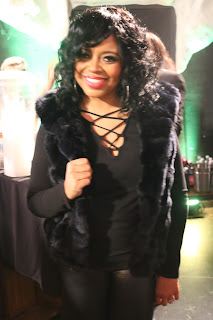 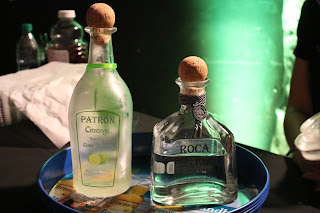 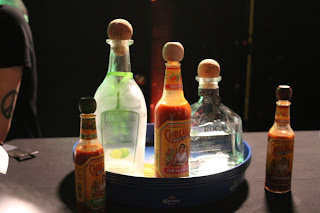 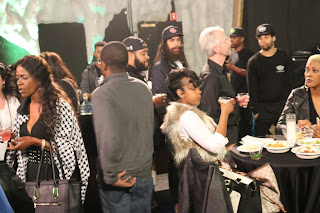 For more pictures from the party click here;
https://myhartent.smugmug.com/Shanice-Listening-Party/