Kim Fields RHOA On Dancing With The Stars

Kim Fields did a 1 season of @RHOA The Real Housewives of Atlanta and hung up her Peach for some dancing shoes on @dwts.  How was her debut on Reality TV, we'll her co-stars didn't think she was the greatest fit for the group but a lot of the TV watchers thought Kim brought a little bit more realness to the Reality TV.  Well whether you liked her or not Kim as called it quits to BRAVO and their Reality and decided not to come back for a 2nd season of shenanigans with the crew.  Some say its because of the Kenya Moore being so messy with the Gay rumors of Kim's husband, but who really knows.
Well good luck to your success week after week on Dancing With The Stars Kim and what ever your next project may be. 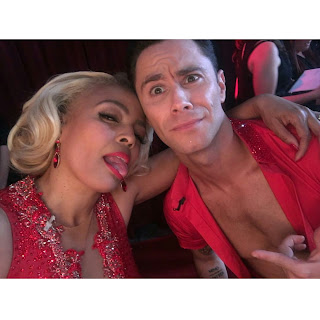 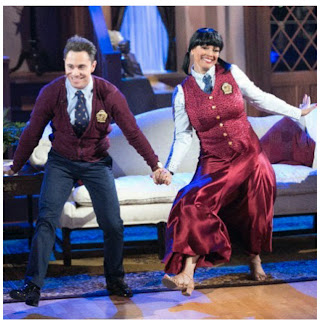 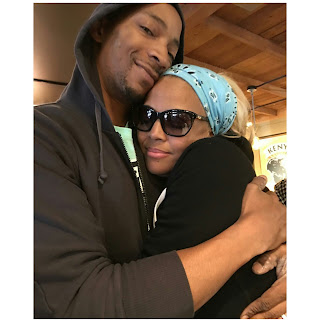