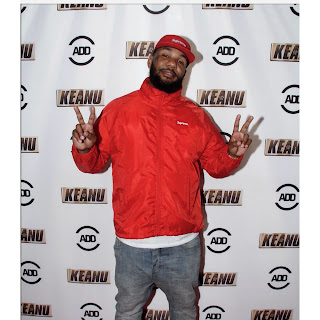 KEANU is in theaters April 29. Visit www.keanumovie.com for more information. Join the conversation on social media by following @KeanuMovie and use hashtag #KEANU. 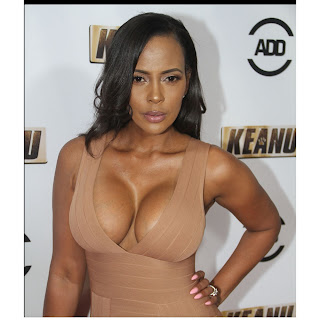 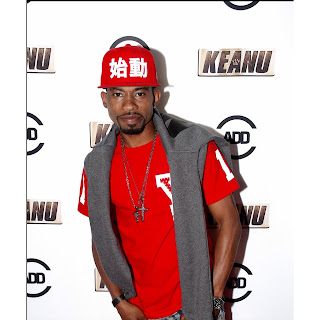 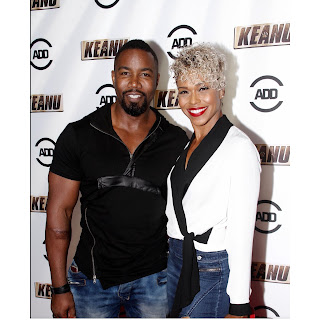 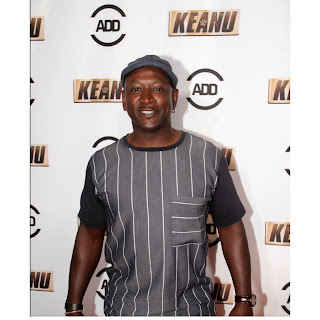 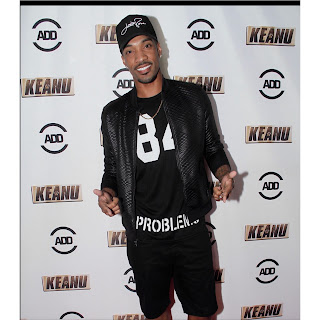