Mary Mary's Erica Campbell Is Coming To Your Radio!

I Listen to Praise 102.5 every morning on my way to work, and this morning I heard KD Bowe talking and I said where is 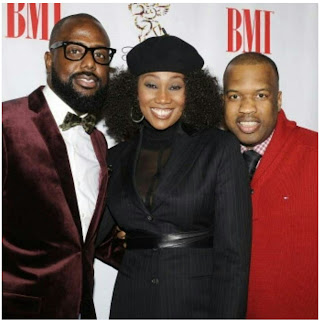 Yolanda Adams because she has been on this station for 10 years what's going on, then I hear KD say that on May 10 you will hear Erica Campbell Wake Up Morning Show.  I was like what is going on Yolanda and her crew just had their 10 year Anniversary and now there is no more.
So tonight I decided to look up the station to see what's really going on and I find this picture of Erica Campbell, so I guess Welcome to Radio Erica Campbell.
On Thursday almost at the end of the Yolanda Adams Morning Show Yolanda announced that their show was ending and thanked all the fans for their support.  It was reported that her contract was not re-uped for another year and Yolanda did not want to do a Good Bye Show on Friday so they replayed an old show for the listeners. So until Erica starts on May 10 you will hear the sweet sounds of KD Bowe on your speakers in the morning on your ride to work for now. 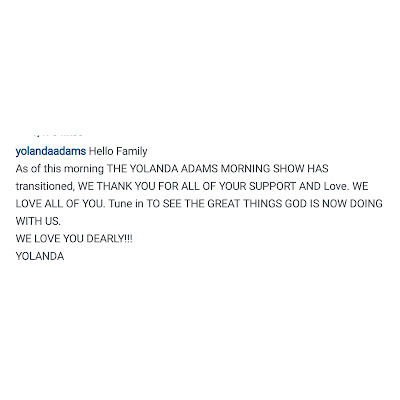 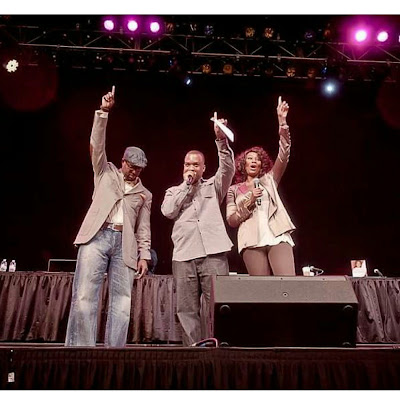 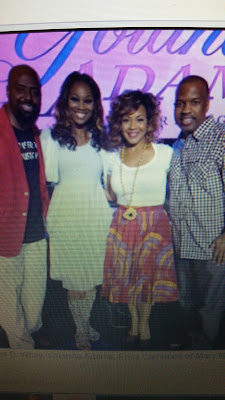 Written By My Praise ATL:

Written By My Praise ATL