Hey you know Oprah will be back on the air on her @OWN network on her show called GreenLeaf. Oprah along with the other cast members held a luncheon in New York yesterday. 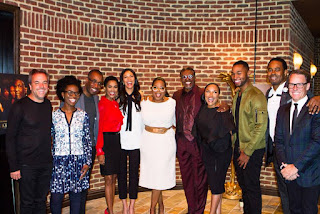 “GREENLEAF” centers on the journey of estranged daughter and disillusioned preacher Grace Greenleaf (Merle Dandridge, “The Night Shift”) who has returned home after 20 years on the occasion of the mysterious death of her sister, Faith.  As she reenters the world of Calvary Fellowship World Ministries, the Memphis megachurch run by her powerful parents Bishop James Greenleaf (Keith David, “Enlisted” and “Community”) and Lady Mae Greenleaf (Lynn Whitfield, “The Josephine Baker Story”), it becomes evident that things are not as virtuous as they seem and that the family’s outward display of faith hides sin and misdeeds.

Check out a sneak peek of GreenLeaf: www.OWN.tv/Greenleaf

Photo Credit: Bernard Smalls for OWN 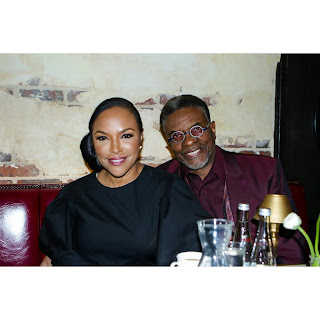 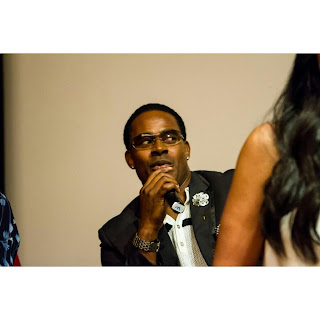 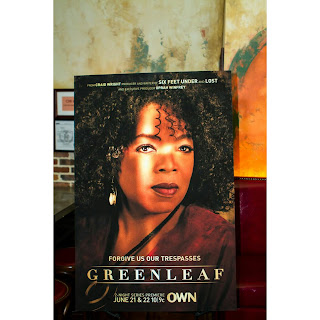