Rickey Smiley of The Rickey Smiley Morning Show is on his second season of "Rickey Smiley For Real".  Rickey, his family and his radio family were all in attendance at SCAD Show in Midtown, Atlanta to watch the premiere of the hit docu-series of his reality show made by Roger Bobb of (Bobbcat Films).  TV One hosted the season two premiere and the President of TV One Brad Siegel greated everyone and thanked them for their continued support of "Rickey Smiley For Real".  After the screening their was a Q&A narrated by Porsha Williams of "Dish Nation" Rickey's Co-Host and Bravos (Real Housewives of Atlanta).  On the panel were Rickey, The Brat, Gary With the T, Head Krack, Rickey's daughter D'Essence and son the mother of his home.  Porsha asked Gary about his Thong line and asked Rickey how did he manage to work, travel and work and keep the kids in order, she also asked The Brat when will she have some new music coming out.  After the Q&A there was an after party across the street at the W Hotel in the Whiskey Park.  Guest in attendance of the docu-series were Porsha Williams, Joseline Hernandez (Love & Hip Hop Atl) LeLee Lyons (SWV), Nicci Gilbert (Brownstone) Kelly Price (R&B Singer) Ed Lover (Ed Lover Show) Drea Kelly (Hollywood Ex's) Brandi Williams (Blaque) and many more.
"Rickey Smiley For Real" airs on Tuesday May 10, 2016 at 8/7c on TV One don't miss it. 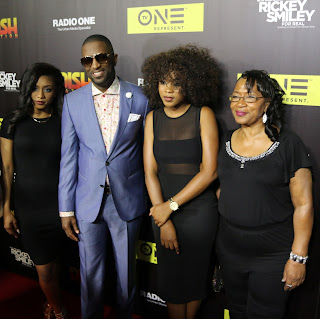 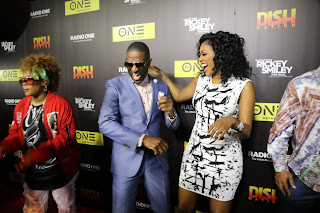 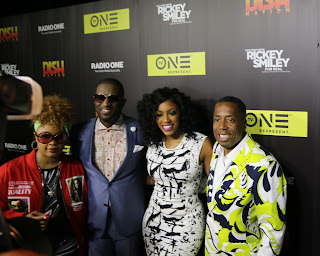 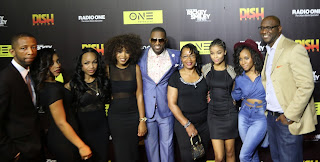 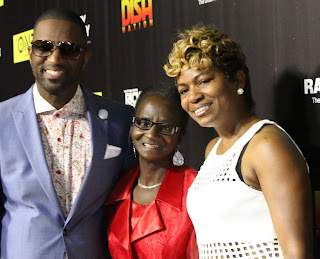 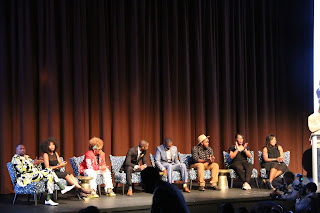 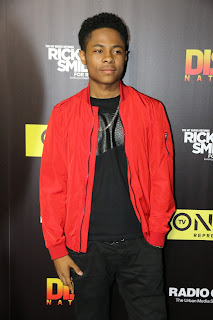 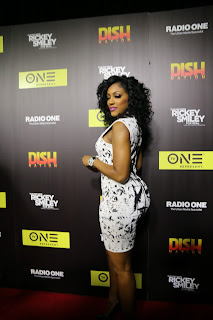 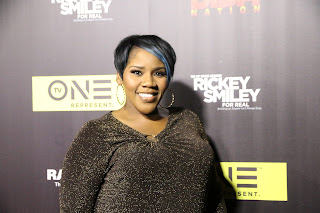 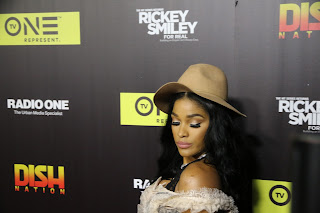 Click the link for more pictures from the event:  https://myhartent.smugmug.com/Rickey-Smiley-Premiere/