Are you ready for OWN's talked about new show called Greenleaf? The buzz has been going on for a couple of month's now and the time is winding down for the highly anticipated show.  There was a private screening in west Hollywood with Oprah and the crew. 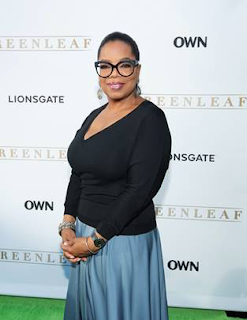 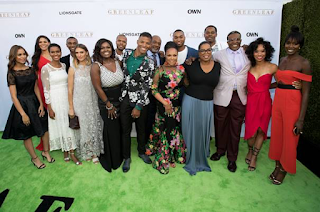 Last night, OWN: Oprah Winfrey Network hosted a private screening event at The Lot in West Hollywood to celebrate the premiere of “Greenleaf” the network’s highly anticipated new original drama series. The family megachurch series, which features Oprah’s first recurring scripted television role in two decades, takes viewers into the unscrupulous world of the Greenleaf family and their sprawling Memphis church where scandalous secrets and lies are as numerous as the faithful. After the screening, Oprah gave welcoming remarks and invited guests to join her at the Memphis BBQ reception that followed.

Below please find a link to download photos from the event. Please don’t hesitate to be in touch for further details and/or photos. Many thanks in advance for considering coverage.