Event host Ed Lover kicked off the show with a shout out to the ladies of Alpha Kappa Alpha celebrating their 67th Boule in Atlanta. Lover spoke candidly on his support for the Black Lives Matter movement and expressed his condolences to the families of Alton Sterling, Philando Castile and fallen Dallas police officers. Soon after, new artist Young Marco performed Prom from his EP released in April 2016. His performance had even the most seasoned guests reflecting on their high school days. Motown’s artist, Sebastian Kole, performed a beautiful rendition of Gnarls Barkley’s Crazy which left the crowd pumped and ready for what was to come.

It was clear to see who the old (and new) school crowd was there to see as Tito Jackson took the stage! The multi-platinum selling Rock & Roll Hall of Fame member performed a series of songs from his soon to be release album, Tito Time. Jackson closed his set with his chart topping single, Get It Baby. Host Ed Lover took a moment to thank Jackson and his family for all of their work and music they provided over the years. Lover also expressed his personal condolences to the Jackson family for the loss of Michael Jackson. In return, the accomplished guitarist, performer and now solo artist thanked the fans for loving his family and giving him a reason to keep making music.

Shortly after, Bozeman grabbed the emotions of the audience as she opened her set with a bold musical performance of Race Jones. In the wake of Mike Brown’s shooting, Bozeman choose to use this single as a platform for change. Bozeman encouraged the audience to stand in their greatness and also told the crowd that as an artist it is her responsibility to utilize her platform to uplift people. Bozemancontinued her set with a cover of Michel'le Something in my Heart. The Empire star then performed her #1 downloaded single What is Love. Bozeman closed the set with her newest single, GO.

ATL Live on the Park continues with its annual all-white affair on Tuesday, August 9, 2016. The official line up will be released next month.For additional information about ATL Live on the Park, please visit: www.atlliveonthepark.com. 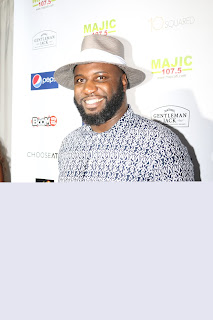 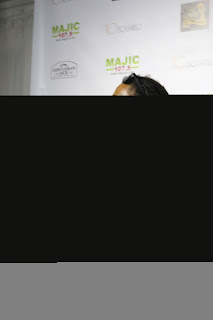 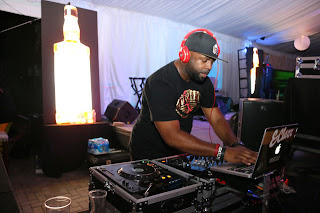 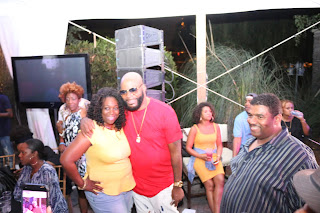