Porsha Williams of RHOA and Dish Nations did the Big Chop!  Porsha went to sit in the famously name of Jasmine #AKA Razor Chic's chair and let her put the majic touch on that natural hair and slayed it.  Porsha ditched the long weave (but for how long) and decided to try on some short hair of her own for a change.  What do you think of Porsha Williams new DEW? 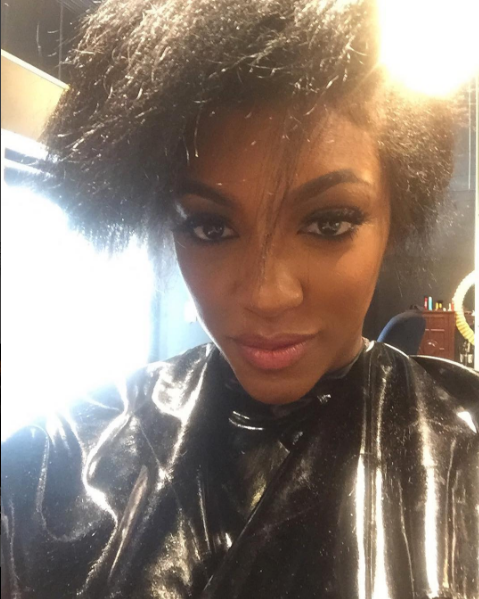 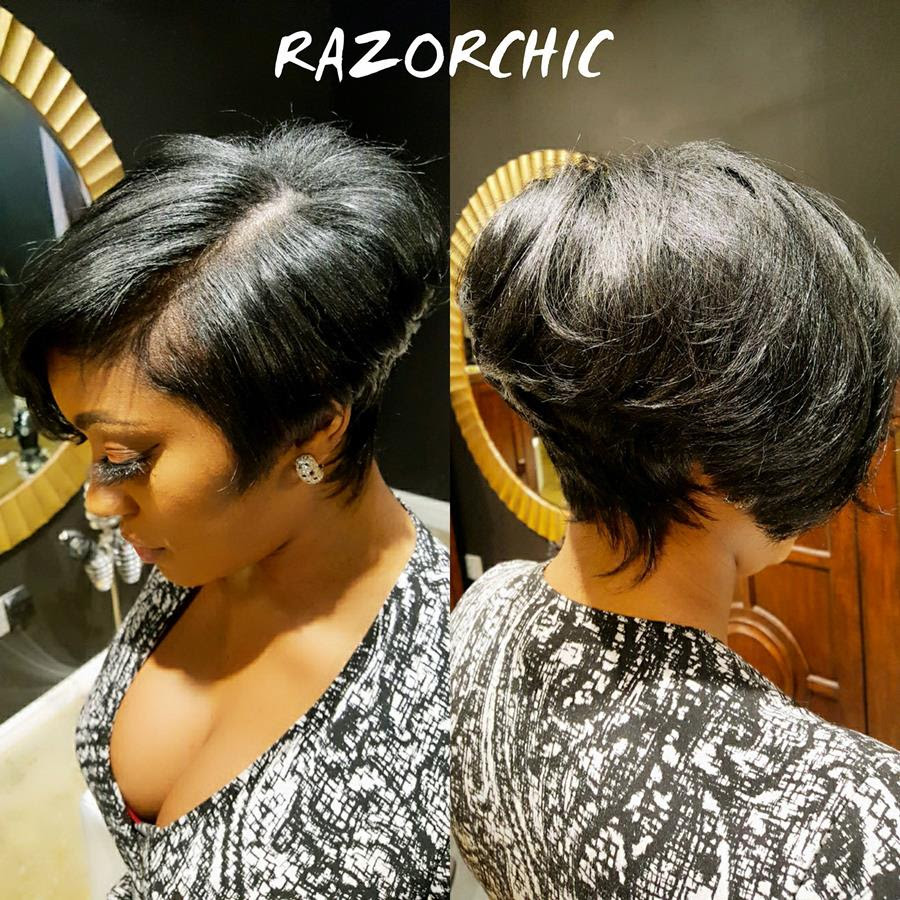 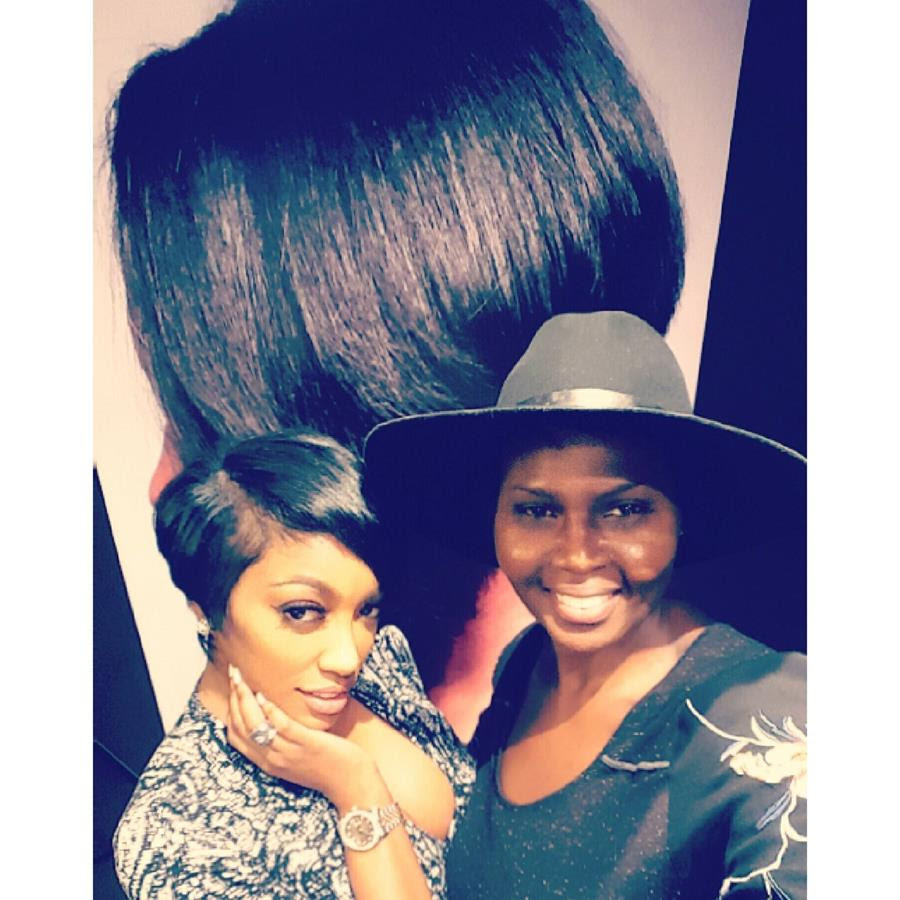