Too Close To Home With Tyler Perry 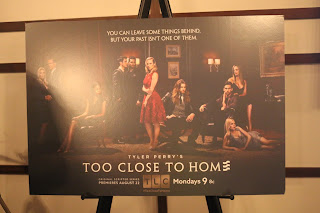 Too Close To Home!  To Close To Home Tyler Perry's first scripted series on @TLC network held a luncheon and private screening with the cast at the W Hotel in Midtown Atlanta yesterday.  A lot of the media were in for a surprise because Tyler Perry showed up and got on the panel during the Q&A so there were plenty of questions for Tyler Perry.  I asked Tyler was he a part of the casting and what did he see in each person to say that they are the one to play their part (Check out the video).

The event included lunch (with special TLC-branded cupcakes by Georgetown Cupcakes), a full episode screening, Q&A and select 1:1 interviews. Additionally, attendees walked away with show-themed pie plates as a parting gift from TLC.

Written, directed and produced by Tyler Perry, “Too Close to Home” is an 8-episode drama that tells the story of a young woman who escaped her working class upbringing to discover unparalleled success in the fast-paced D.C. political circuit. The show debuts Monday, August 22 at 9PM ET/PT for a two-hour premiere. 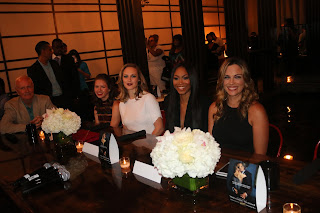 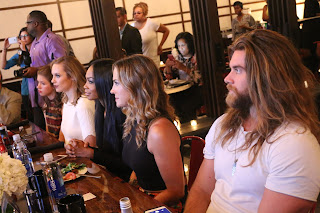 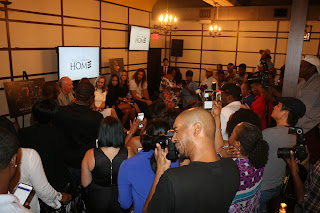 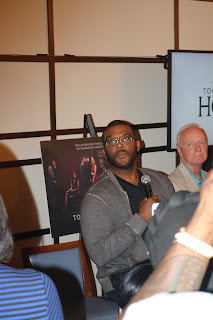 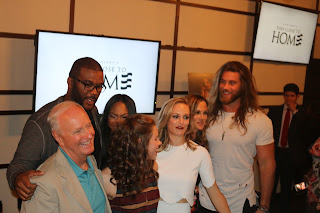 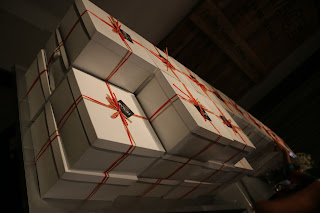