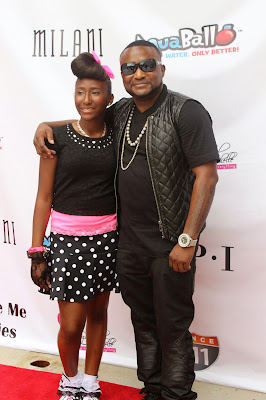 Shawty Lo passed away!  Shawty Lo (Carlos Walker) of Bankhead, BowenHomes passed away in an untimely death off Cascade and 285 highway September 21, 2016 after leaving a well known strip club called Blue Flame two other ladies were in the car but only sustained minor injuries their names were Destini Carter and Deshondria Miller.  Shawty Lo's car hit the guard rail and reportedly flipped over crashed and hit some trees he was ejected from the car and the car caught fire with 2 other ladies inside.  Shawty Lo was a very vested rapper here in Atlanta with his group D4L which had the hit song Laffy Taffy after that hit the group disbanded and Shawty Lo started a solo career and created the song that everyone also remembers "Dey Know" then there are others that remember him from the controversy about   his 11 children and 10 Baby mothers's from the reality show that got canceled before it was ever aired on TV.  Carlos body was at Mt. Carmel Baptist Church for viewing of his body and a wake was held there also, the funeral was this past Saturday at Jackson Memorial Baptist Church officiated by Pastor Dreyfus Smith of Wings of Faith Ministries in Conley, GA. After the funeral that was done by Willie Watkins Funeral Home they had a horse and carriage and they took Shawty Lo around to all of his favorite places before laying him to rest.   What every you remember Shawty Lo from remember him and his children in your prayers because they are with out a father now.  Long live Shawty Lo (Carlos Walker) King of Bowen Homes.


I remember taking this picture of Shawty Lo and his daughter in 2014 at the Fashion Show that King Harris was the host at 595 North in Atlanta.  RIP Shawty Lo you will not be forgotten 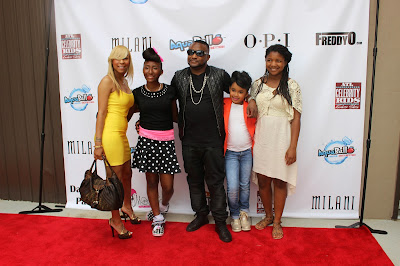