Atl Live On The Park Special Edition!  Star on Fox was a special edition to the already famous Atl Live On the Park this Month.  There was a private viewing of the the new show by Lee Daniel that will be airing on FOX after the finale of Empire this December.  The Atl Live hosted by Ed Lover from Boom 102.9  music by DJ E-Clazz and sounds by the house band Quinn & The JukeBox. This November brought out singers Julie Dexter, Sandy Redd and Dondria Nicole to perform, so if you missied this ladies night you missed some great performances.  Check out Atl Live on The Park when they come back in April of 2017 always at Park Tavern in Piedmont Park, Atlanta. Some of the
spectators were Meela of the girl group 702, Lisa Nicole Cloud and her husband Dr. Darren, Amiyah Scott from the show STAR and the ladies of STAR on FOX 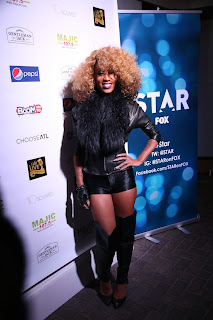 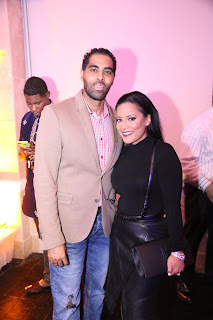 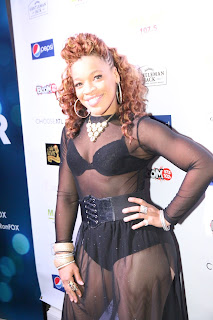 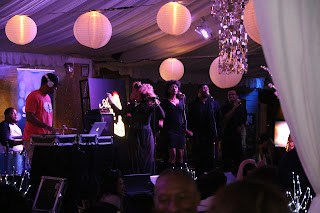 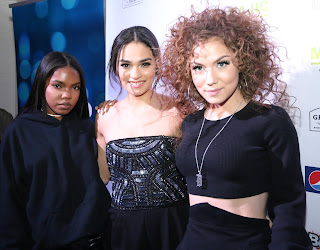 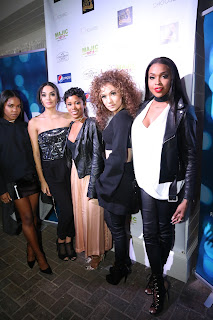 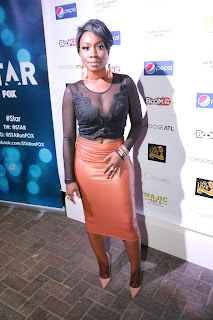