We're you watching the hit show "Star" on Fox last night? Well check out the premiere down in Miami the other night.

Images from Miami screening of "STAR" can be downloaded here: http://bit.ly/2hNn4PN 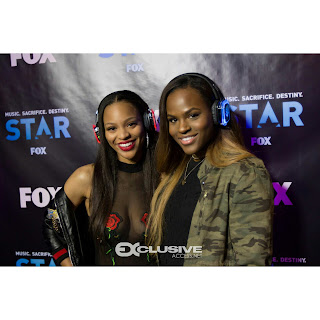 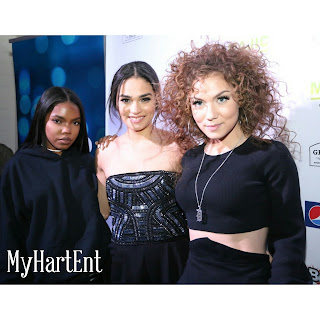