Own Network is bringing Greenleaf for Season 2

The other night in Atlanta with the cast of Greenleaf! Greenleaf has packed a punch in their first season so just what could they have for us on season 2?  Well tonight is the night and I am sitting here watching and typing at the same time.  I was at the premiere in Atlanta the other night at the SCAD show and I didn't watch because I wanted to see it with everyone else but the cast were all in the house watching with the media and then partied after at the W Hotel in Midtown Atlanta. 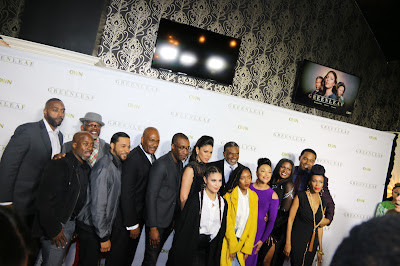 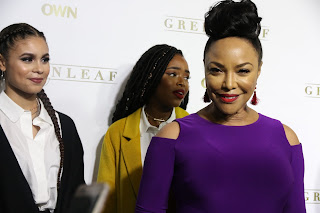 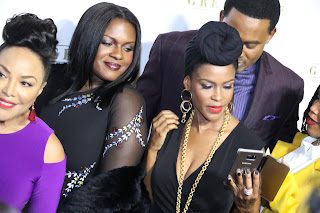 (ATLANTA) - March 14, 2017 - Last night, OWN: Oprah Winfrey Network celebrated the second season of the hit series "Greenleaf" with a screening and after-party in Atlanta. Over 200 local influencers previewed the premiere episode at SCADShow and were then treated to a lively post-screening reception at the W Atlanta Midtown.

“Greenleaf” premiered last June as the #1 series debut in OWN history and was 2016’s #1 new cable series for women, averaging over three million viewers in Live+3 in its first season.

The new season of #Greenleaf premieres Wednesday, March 15 at 10pm ET/PT on OWN.