ShotsFired on Fox Premiere in Atlanta

Last Thursday night here in Atlanta the new show that will premiere on FOX network was held at the Center for Civil and Human Rights. 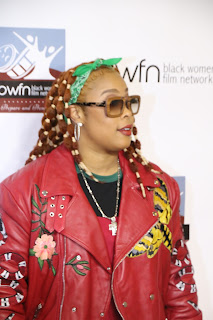 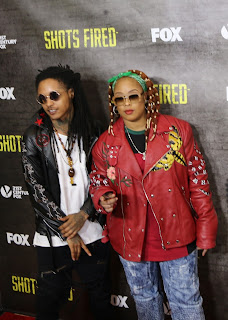 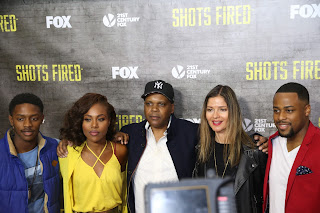 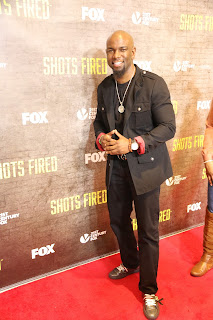 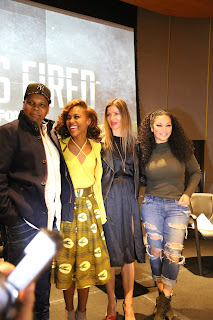 FOX, The Black Women Film Network (BWFN) and Morgan Stanley hosted an advanced screening of the new series “Shots Fired” created by Gina Prince-Bythewood and Reggie Rock Bythewood at the Center For Civil and Human Rights. Upon arrival guests were greeted with an upscale reception including an open bar and passed hor d’oeuvres. Over 200 guests mingled and roamed around the history-rich galleries.

#ShotsFired is a 10-part event mystery that examines the dangerous aftermath of two racially charged shootings by law enforcement in a small southern town. With amazing music, and an all-star cast led by Sanaa Lathan, Stephan James, Mack Wilds and Helen Hunt, SHOTS FIRED will entertain and challenge perspectives.

The series premieres March 22 at 8/7c on FOX, prior to the spring return of "Empire" at 9/8c. Follow the show on social media at @ShotsFiredFOX. http://www.fox.com/shots-fired