So So Def Summer Tour

Are you ready for a So So Def Summer Tour 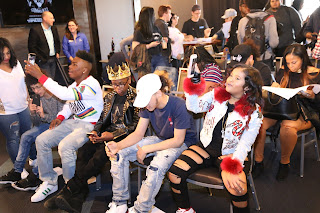 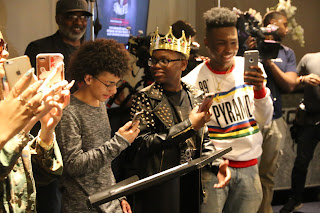 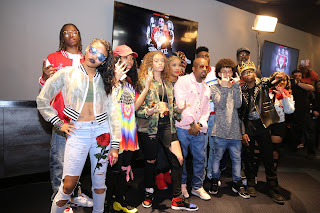 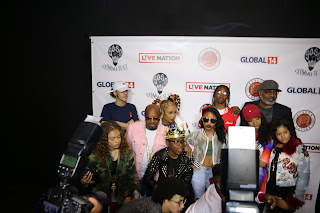 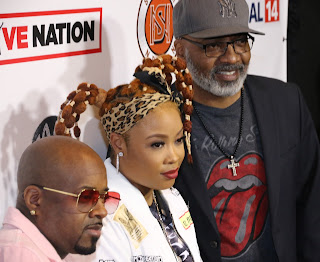 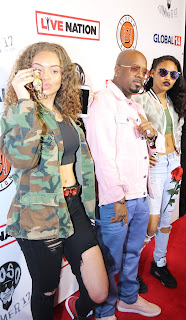 "Jermaine Dupri Presents: SoSoSUMMER 17 Tour" begins May 25 in Louisville at the Louisville Palace, with stops in Detroit, Chicago, Baltimore, Memphis, and many more. Tickets go on sale Friday, March 24 at livenation.com. Complete tour dates and cities below: